Not all school lunches are created equal. In the United States, only 2% of all middle school students attend schools whose food meets the USDA’s nutritional guidelines. Despite the rich agricultural resources at our disposal, the food we serve to our next generation leaves plenty to be desired. To illustrate this problem, the healthy food startup Sweetgreen has produced a series of photos that show the types of food being served in schools around the world. Despite our material wealth in the United States, health is apparently on the menu elsewhere.

To produce this series, Sweetgreen studied local government cafeteria standards around the world. They supplemented this by scouring school lunch photos taken by children and posted to Tumblr. With this information, they styled plates of food that represent a typical school lunch in different countries.

In France, a child might be served a cut of beef, steamed carrots and beans, apples and cheese. In South Korea, there’s kimchi, fish, rice and vegetables. In Greece, there’s yogurt, chicken, orzo and vegetables. Each of these lunches are informed by standards and photographic anecdotes, but they represent the available resources in each country. In the United States, the standard shown here is chicken nuggets, a fruit cup with sweeteners, peas and potatoes and a big chocolate chip cookie. It’s tough to say how accurate each international dish is, but the American version looks quite familiar to this writer.

Sweetgreen is a Washington D.C.-based restaurant chain that provides fast, nutritious dining options to their guests. They also operate a healthy eating education program that aims to teach kids about nutrition. This series is its own kind of education, an eye-opening look at the world standards for school lunches.

Political perspective aside, this series sure makes you want to be a schoolkid for a day in some of these countries, doesn’t it? 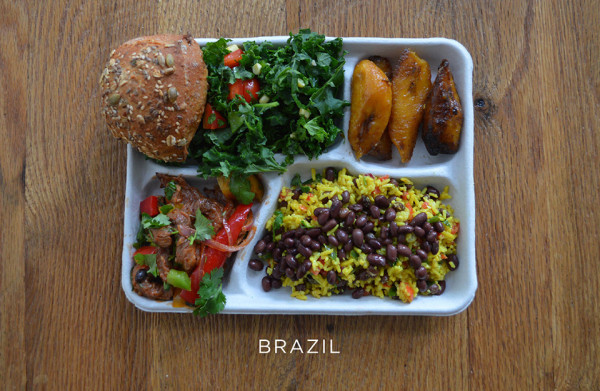 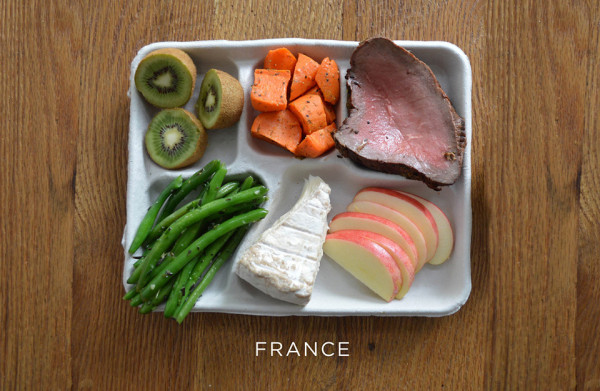 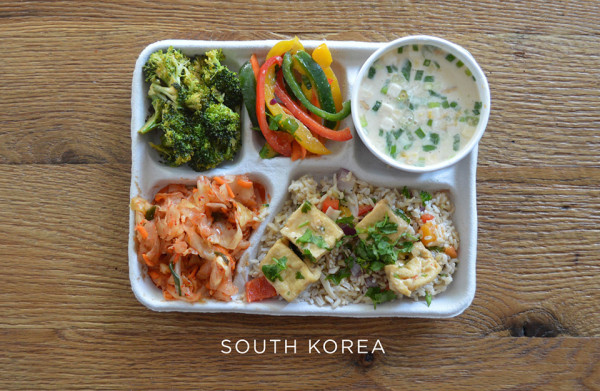 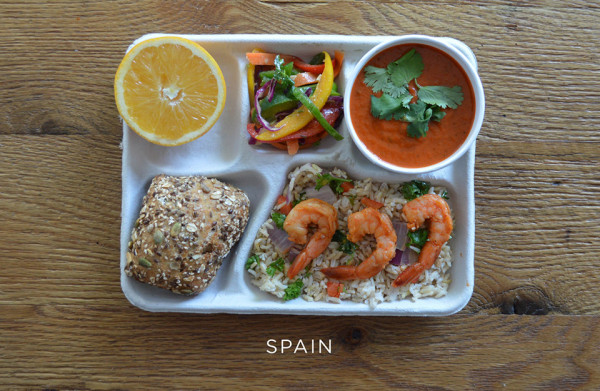 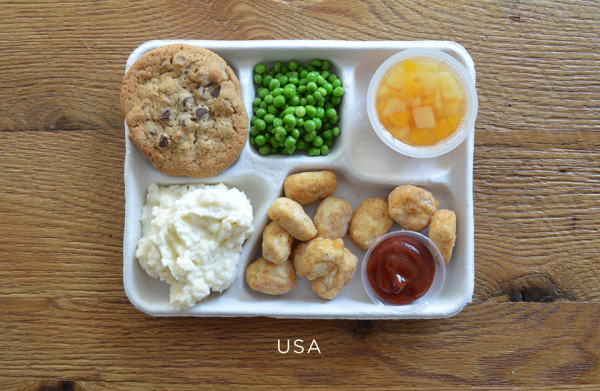 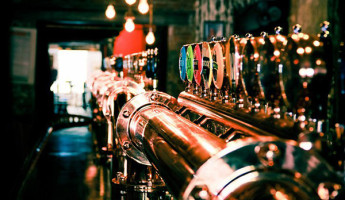 Raise a Glass: 10 of the Oldest Bars in America 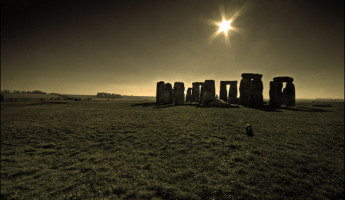 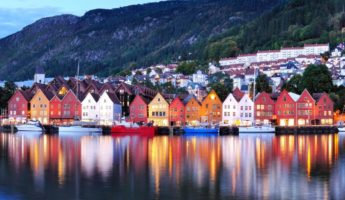 Life Abroad: The 14 Best Countries In The World for Ex-Pats