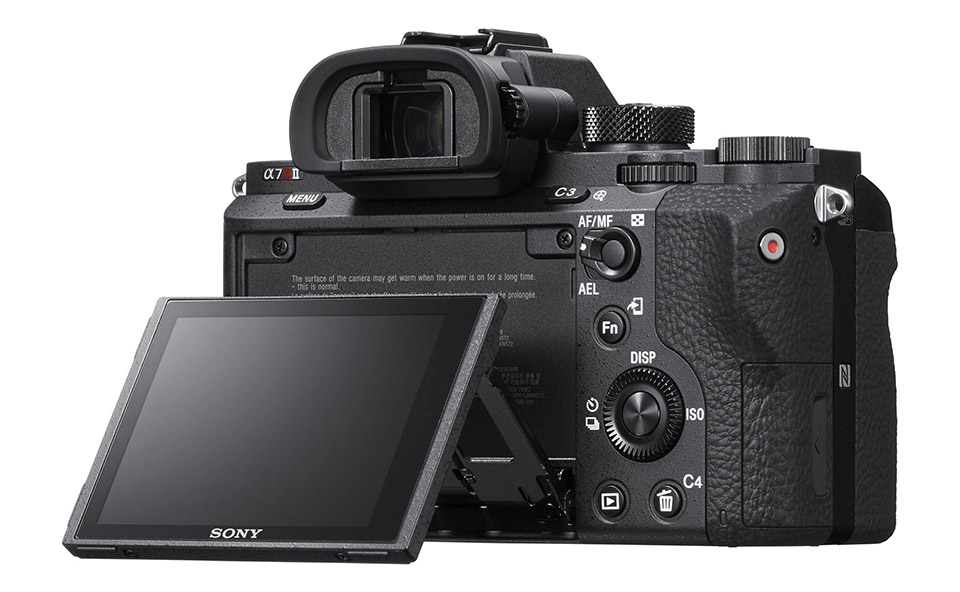 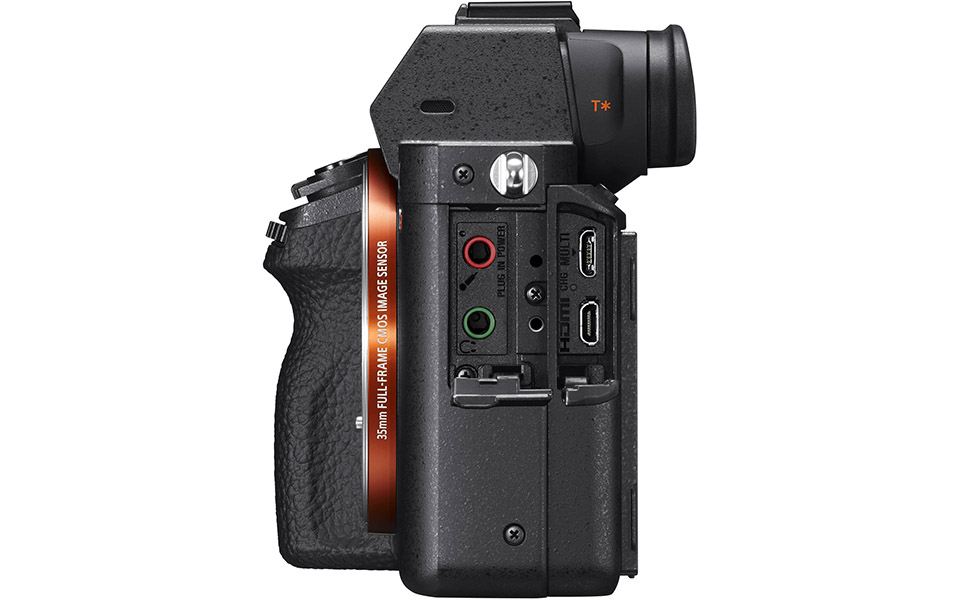 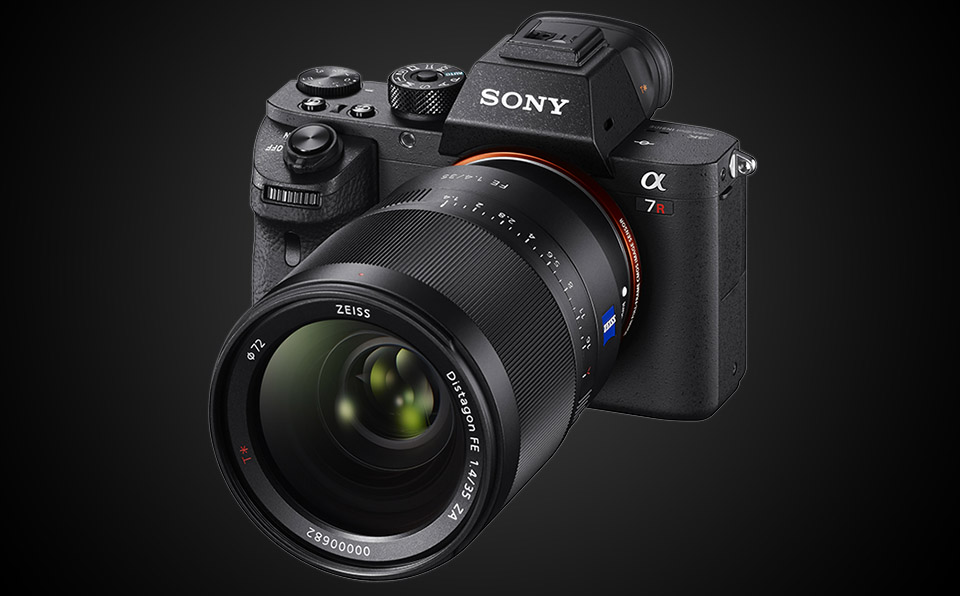 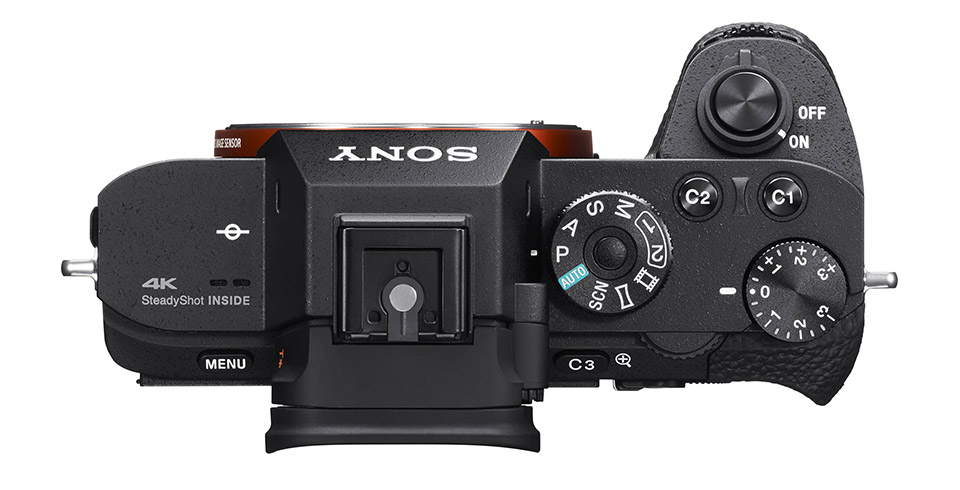 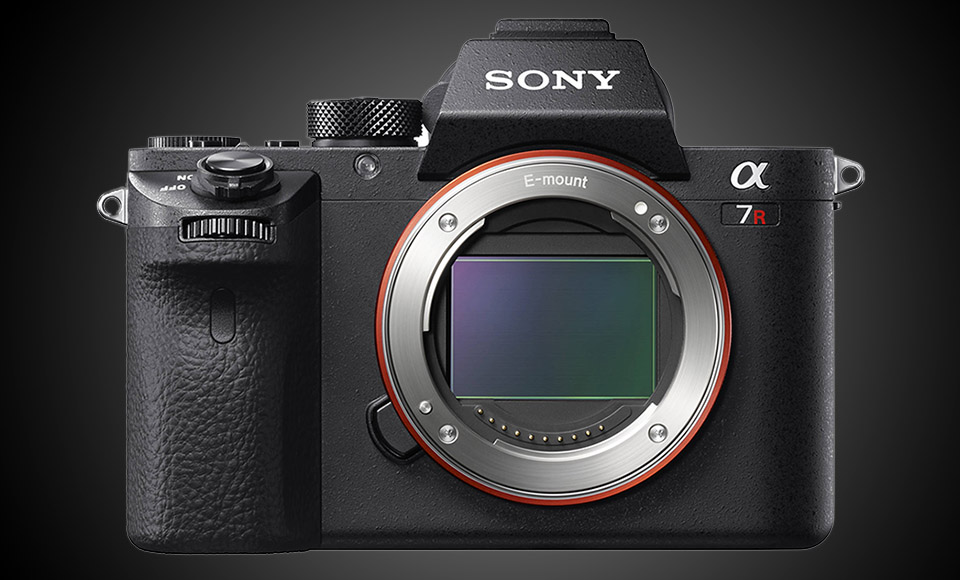 In the digital camera race, Sony is lapping its competitors. They’re running backwards around the track while holding up their middle fingers to Canon, Nikon and everybody else. It’s not even a fair race.

Today Sony revealed the Sony A7RII, the second A7 series in a row to introduce an entirely new technology to the field. When the Sony A7II came out, it was the first to feature 5-axis sensor stabilization. The Sony A7RII is the first to bring backside illumination to a full frame sensor. Both of these technologies are huge for digital photography, and I’ll explain why these miniature revolutions are so important.

Before I dig in to the guts, though, the story you’re going to hear about the Sony A7RII on gadget sites is all about resolution. The mark II features a 42.4MP sensor and it’ll shoot internal 4K video.

That’s not what’s important here, though. You deserve the real details. 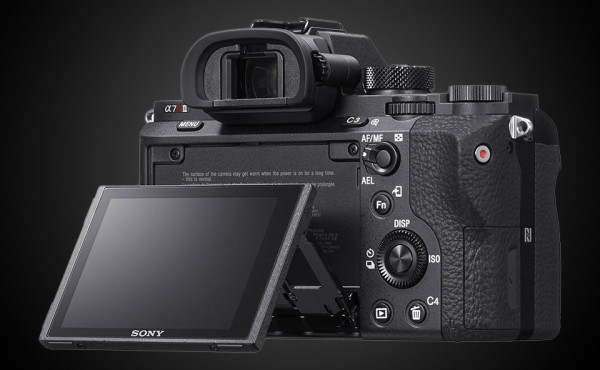 The Sony A7RII is the Second Game Changer in a Row

The Sony A7II introduced 5-axis sensor stabilization to the world of digital photography. This means the sensor is actually on a motorized plane, tilting and panning to reduce camera shake. So if you’re in a low-light situation where you need to drag the shutter a little bit, the sensor will actually stabilize itself to produce crisp images without a tripod. It’s not going to allow you to shoot handheld at 1/10th of a second, but it will give you a lot more latitude at 1/60th and above.

The 5-axis stabilization of the A7II was revolutionary. It’ll likely be commonplace in the next series of cameras from Sony’s competitors. The new Sony A7RII follows suit by introducing a new technology of its own.

It is the first full frame camera to use a back-illuminated sensor. This is a technology that was originally used in imaging for astronomy gear and low-light security cameras. Sony introduced it to mobile phones a few years back, and they have finally built it into a full-frame chip for professional photographers. What does it do? It delivers unparalleled low-light performance. ISO sensitivity on a back-illuminated sensor is off the charts, so the Sony A7RII might instantly be the new low-light champion… unseating the last Sony A7R. 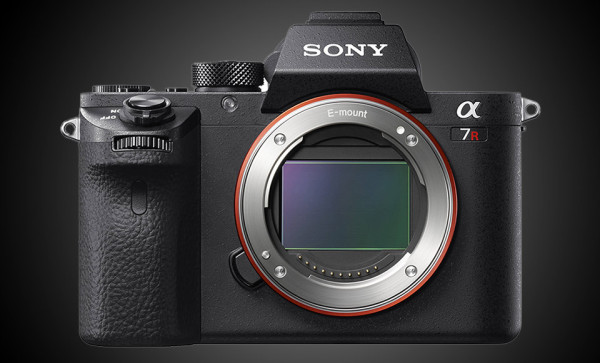 Yes, 42.4MP is a big number. So is internal 4K. What these numbers cannot tell you, however, is the quality of the image this camera produces. Fortunately, there are independent testing organizations that objectively rank the image quality a camera can produce. The leading voice here is DXOmark, who has a massive database of camera and lens tests and reviews. The top three digital camera bodies in their entire, massive database are the Nikon D810, the Nikon D800E and the predecessor to this camera, the Sony A7R.

Here’s the thing. All three of those cameras use the same sensor chip — a sensor designed and manufactured by Sony. And the new 42.4MP sensor in the Sony A7RII is the next generation sensor. If you’re a gambler, the safe bet is that this camera will unseat the trifecta it held with its last 36MP sensor. So you can ignore the pretty numbers and the pixel-bating done over on the gadget blogs, and just consider this. The last Sony chip dominated the objective ratings, and this one pushes the envelope even further. 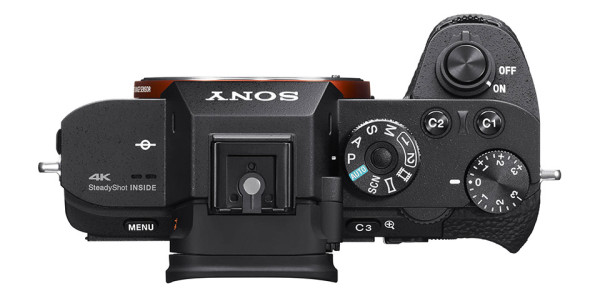 Remember, The Sony A7RII is Mirrorless

Every camera this beauty is competing with is a DSLR. This isn’t. It’s a lightweight, compact mirrorless camera that has a full frame sensor and a large lens mount. As I explained above, it comes from the most resolute pedigree of digital imaging products in recent history. And its size and shape reflects the voice of consumers. While its competitors keep trying to keep the DSLR flame burning, Sony is lapping everybody by focusing on mirrorless cameras. Here’s what I’m talking about, thanks to the folks at DPreview:

“…sales values up 16.5% over the past year, says market researcher NPD Group. Sony highlighted the figures while celebrating its own success: with the success of the a7 series helping it generate 66% more revenue from mirrorless sales over the last twelve months. NPD Group says DSLR sales values fell 15% over the same period.“

Like I said in the beginning, Sony is running the race backwards, middle fingers extended, and lapping everybody else. It pains me to watch because I’m sitting on the sidelines, full frame Nikon in hand, wondering why I missed this party. Either Nikon and others catch up and start innovating on their own, or the next race will be called before it starts. It’s not even a fair race.

The Sony A7RII will begin shipping soon for $3,200 for the body alone. If you’re like me and you want to join the Sony party, you don’t need to give up your lens collection to do so. There are third party adapters that will let you shoot with Nikon/Canon glass on the A7RII’s e-mount. And they’re cheap. [sony press release]