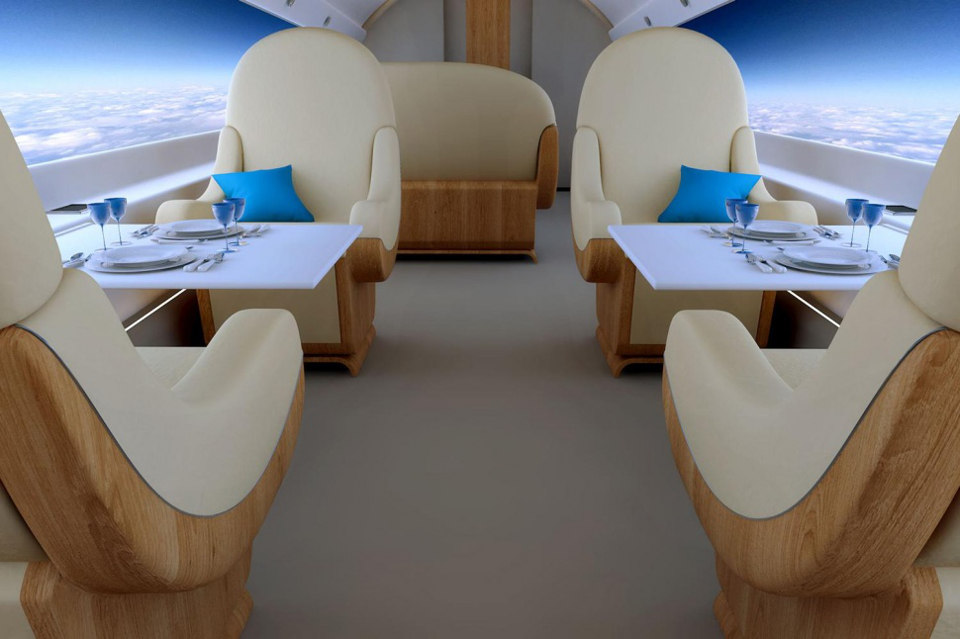 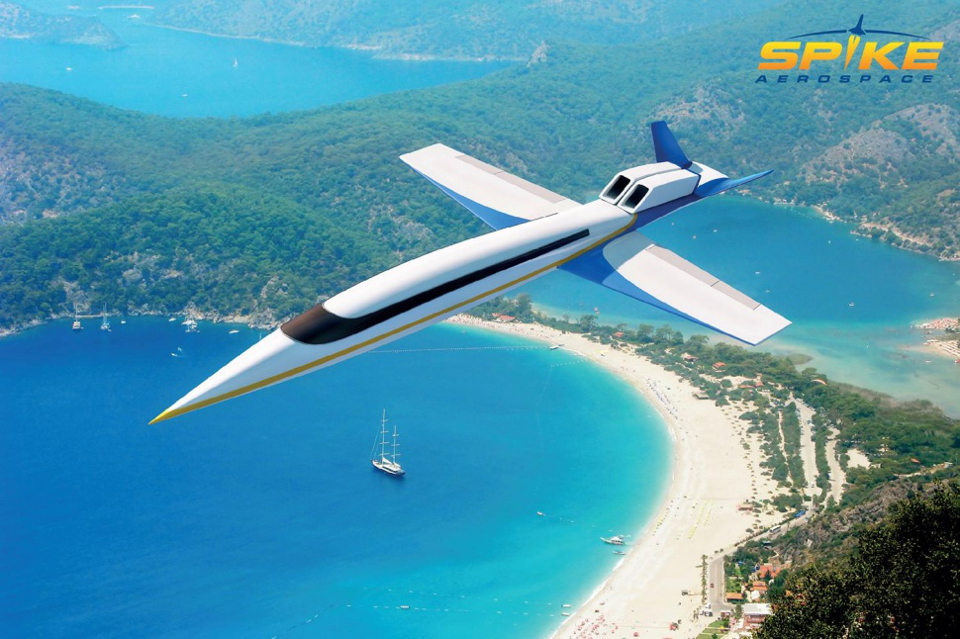 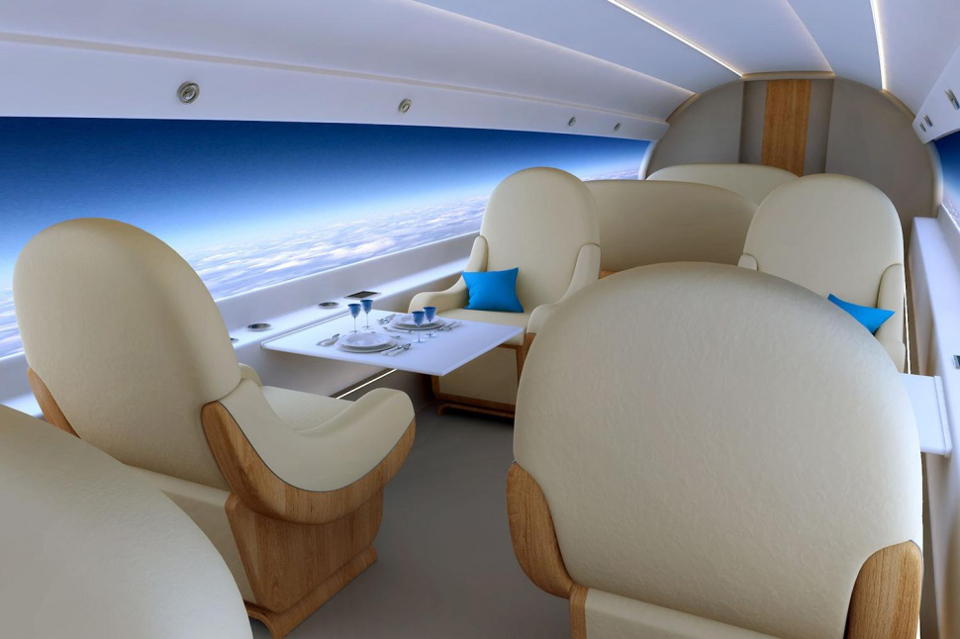 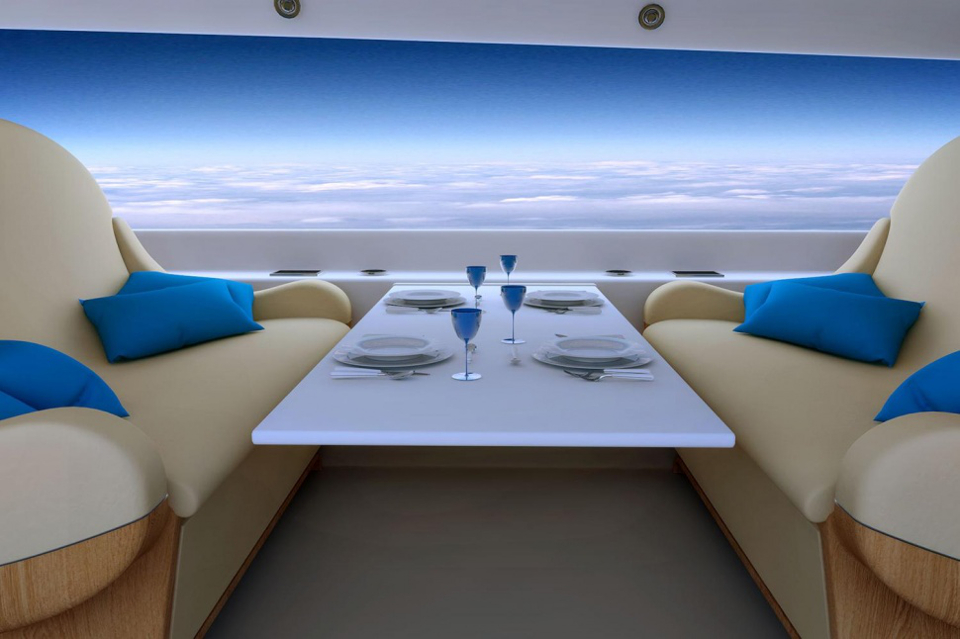 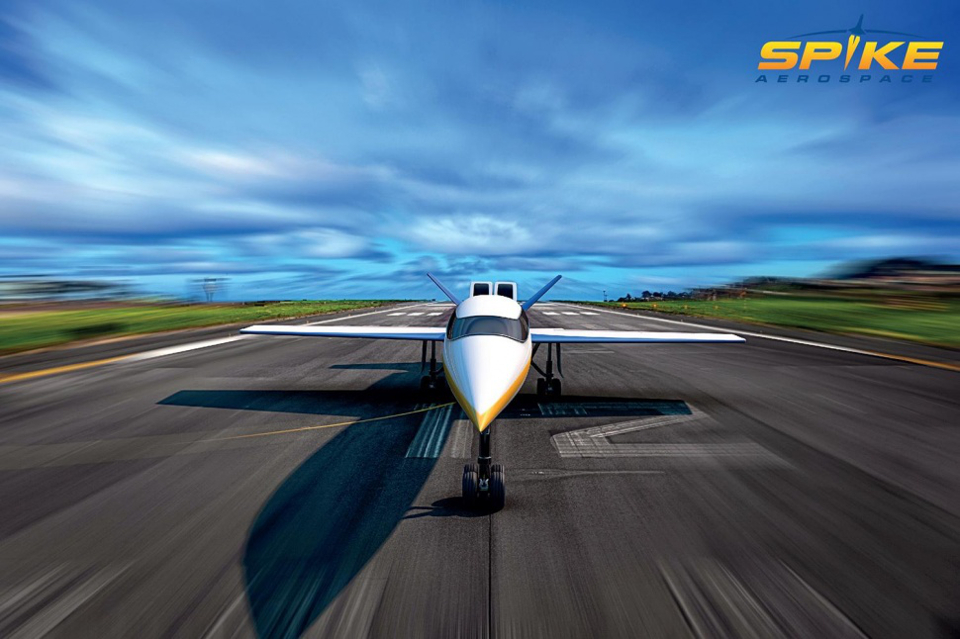 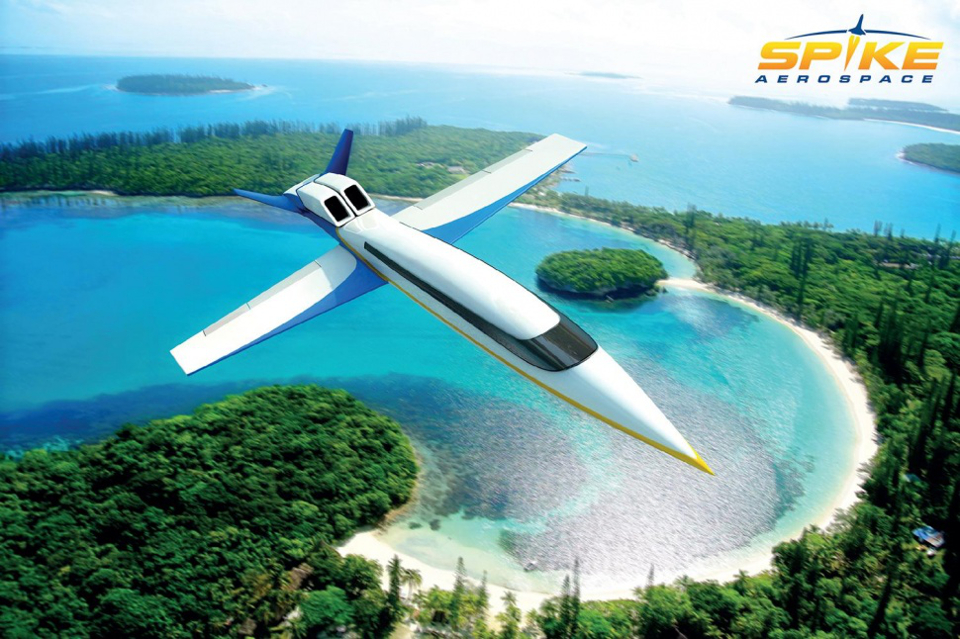 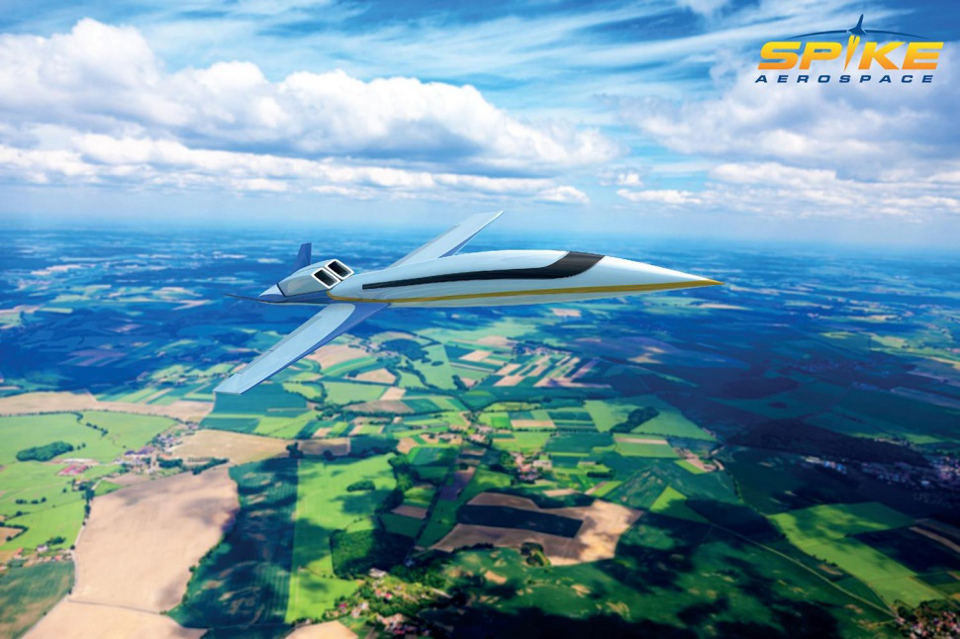 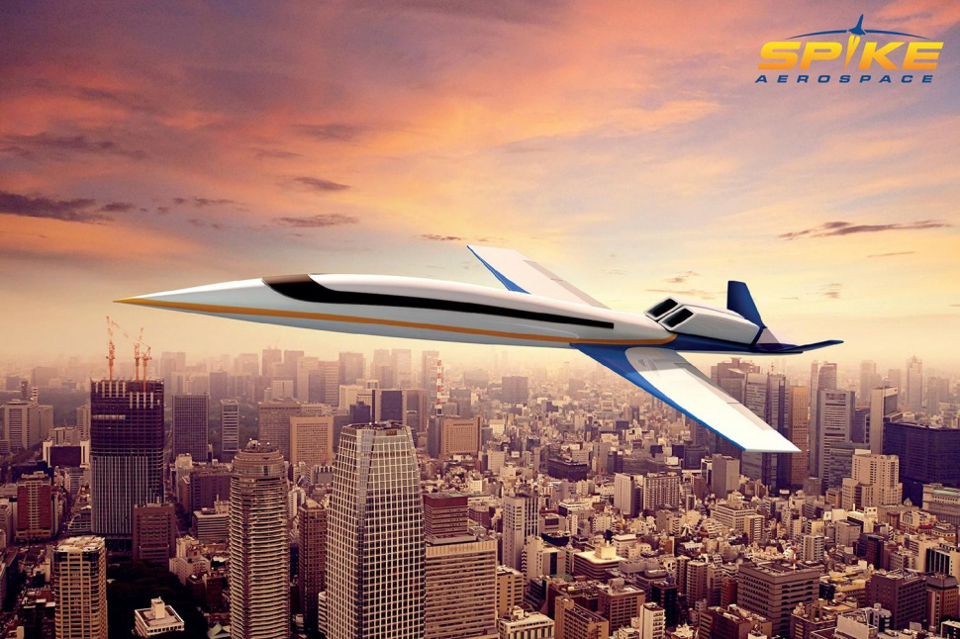 Quick question, folks – what’s the only thing better than owning your own private jet? What about your own jet? At this very moment, Boston-based Spike Aerospace is hard at work on just that: say hello to the  S-512; the first model of its kind. The fact that this luxury aircraft can travel around the world at mach speeds isn’t even the coolest thing about the design, either: it doesn’t actually have windows.

Instead of the portholes typically seen on passenger aircraft, Spike’s ultra-futuristic flying machine will feature massive  high-definition screens all across its interior. These curved screens will be connected to an array of tiny cameras on the craft’s exterior, which will constantly record live video of the outside world, displaying it on the screens. If everything goes as planned, the end result of all this technical wizardry will mean that passengers on the craft will be able to enjoy a constant, unbroken panorama of the outside world. 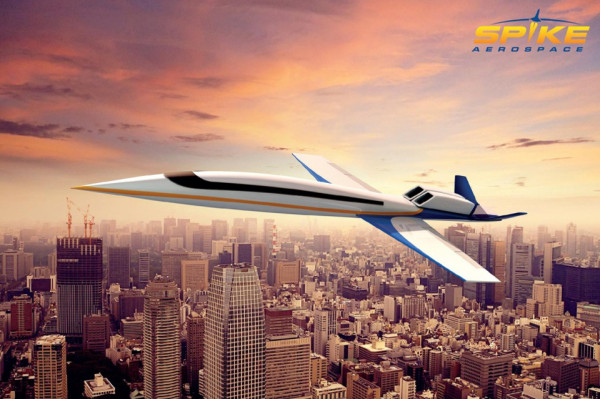 Although the panoramic displays look downright incredible, the decision to remove the windows wasn’t one made purely for aesthetics – it was a matter of hull integrity (and drag). Windows tend to make the fuselage of an aircraft weaker and considerably less aerodynamic, creating a discontinuity in the frame and concentrating a great deal of strain on several specific areas. In a supersonic jet, this could translate to catastrophe in the air, as the pure force generated by the craft’s movements shatters the windows – or worse, tears it apart. Not really the sort of thing you want to see happening on a luxury plane, is it?

Of course, while hull integrity is of the utmost importance in a supersonic jet, most passengers wouldn’t enjoy flying in a windowless steel box, either. A compromise needed to be made, and Spike decided that HD video was the way to do it. Once the construction on the craft is complete – it’s slated to take around four years or so – it’s projected as capable of reaching a top speed of 1,370 miles per hour while carrying up to eighteen passengers, meaning it could travel from New York to London in less than four hours.

Kinda makes you wish you could afford a ride on one, doesn’t it? 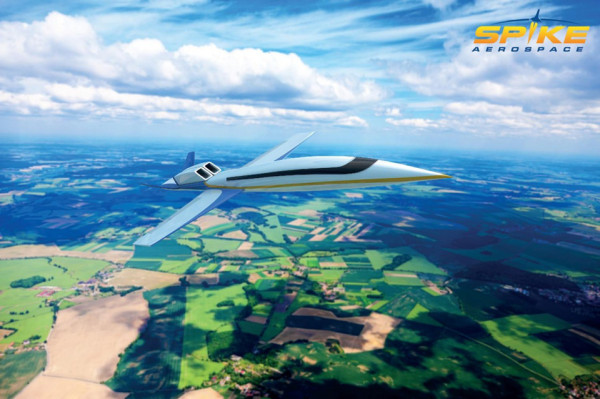