The Art of Beer in Atlanta: Hop City 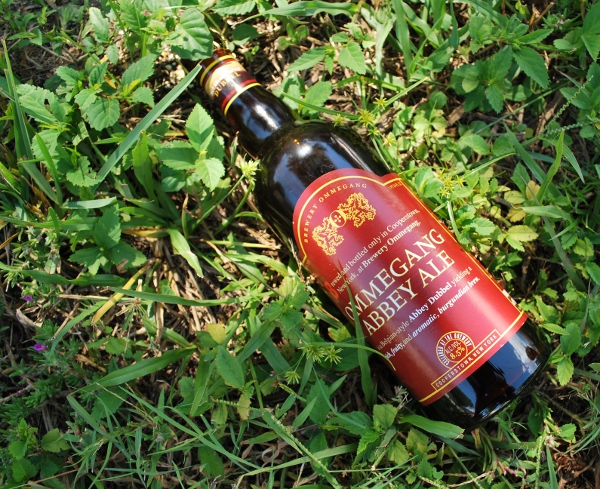 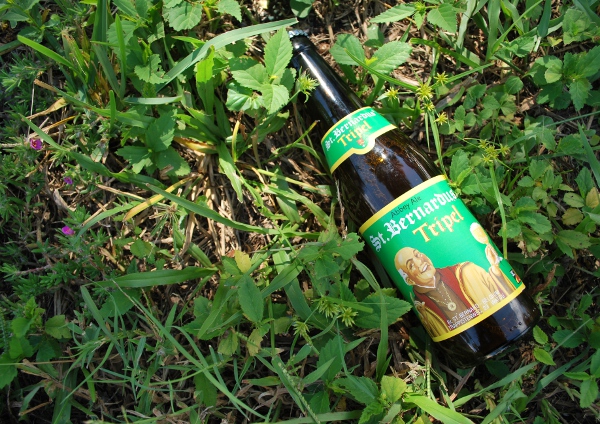 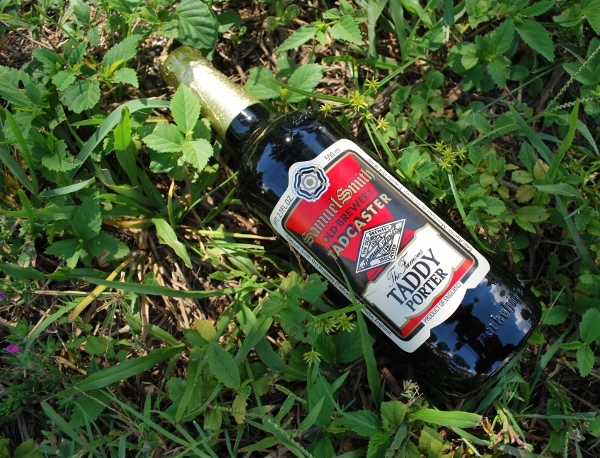 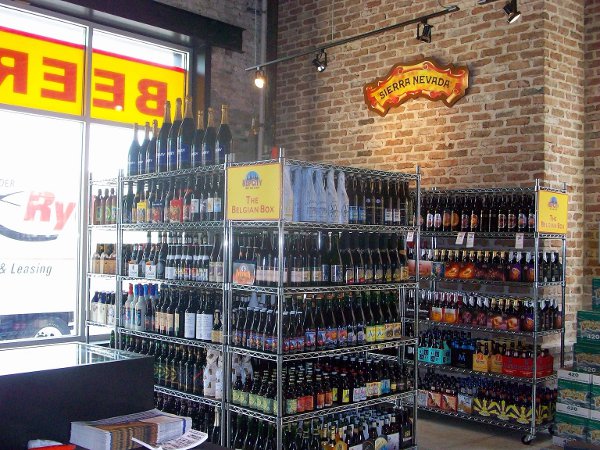 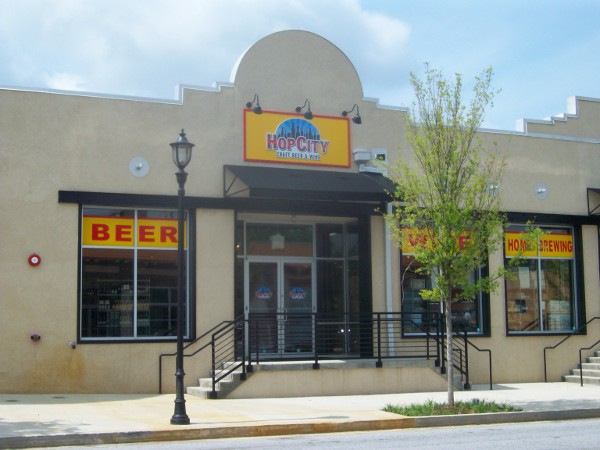 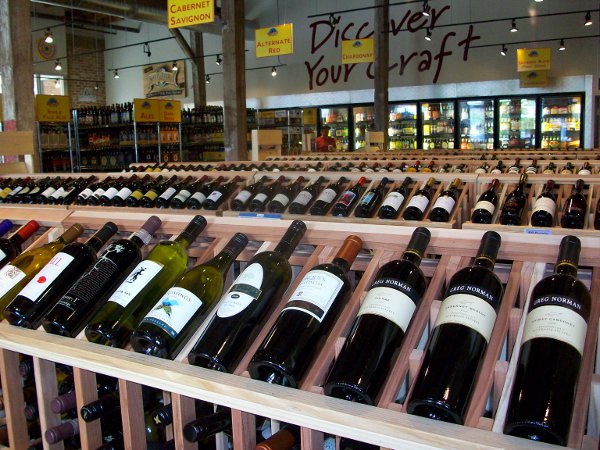 The craft beer revolution is not just alive and kicking in Atlanta, it’s growing. The adherents to this revolution in Atlanta, those who truly respect and celebrate craft beer, know Hop City as a modern monument to their cause. Hop City stocks over 1,000 different bottles of beer, from American craft beers to German classics to the great imports of Belgium. While it may be the beer that gets beer lovers in the door, it is the service and quality that keep them coming back. It’s also the reason why Hop City is hereby featured in TheCoolist’s Favorite Places Atlanta series.

It’s fair to use the term “monument” to describe Hop City, as this is not just a run-of-the-mill beer and wine store. The focus of Hop City is about more than the 1,000 beers it carries, it’s about awareness and appreciation of beer as craft. New or experienced home brewers will find Hop City to be a tremendous resource, as the staff can help suggest recipes, pair the proper ingredients and share tips on the brewing process. This is Hop City’s place in the craft beer revolution– they sell great American craft beers, but their encouragement of home brewing will help inspire the next generation of independent brewers.

If all you’ve been drinking is Budweiser, Miller or Heineken, you’re due for a visit to Hop City. The staff at Hop City can introduce you to something you’ve been missing all along– flavor. Beer is not a means to an end for adherents to the craft beer revolution, it is an experience in itself. If you’re already a lover of craft beer, we don’t need to tell you to visit– you’re likely already on your way.

Beyond HopCity, what’s your favorite haunt in Atlanta? From street food to fine dining to craft beer, is there a “can’t miss” hotspot that you want the world to know about? Send us a photo by email or in the comments below. We’re hungry to try your favorite!