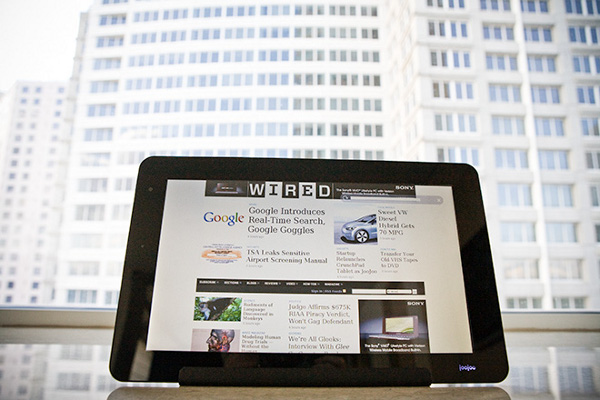 While the rumors of an Apple Tablet are still a-rumbling, Singapore-based developer Fusion Garage has captured the attention of the tech market with a tablet of their own: the JooJoo.  JooJoo is a light-weight, low-profile tablet with a 12.1-inch touchscreen and a total weight of only 2.4 pounds.  This tablet was designed as a bridge product between the smart phone and the netbook, a visual/tactile interface with the wireless world.  Originally rumored to be the “CrunchPad” as dubbed by Michael Arrington of TechCrunch, JooJoo is on its way to the market as its very own product.

JooJoo hopes to provide an easy, low-profile web experience with the size and power of a netbook but the casual control and feel of an iPhone.  JooJoo will be priced at $500 per unit and will begin shipping in 8 to 10 weeks. [thejoojoo.com; more at engadget, images via wired] 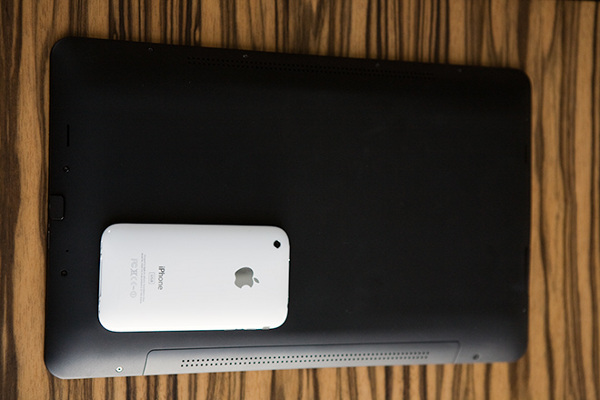 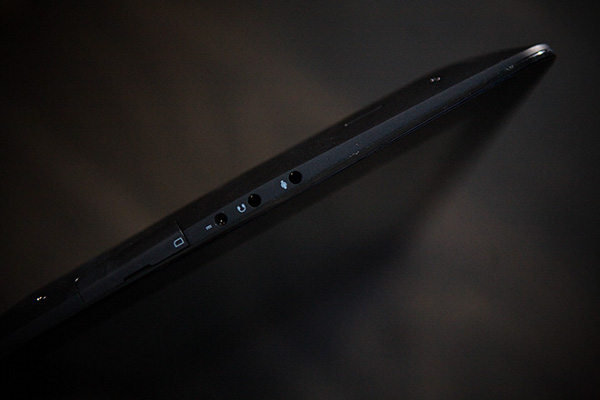 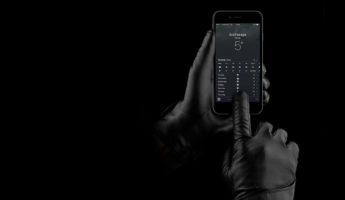 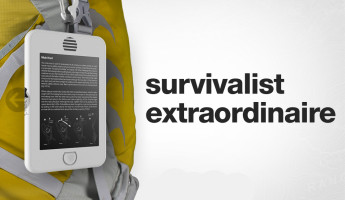