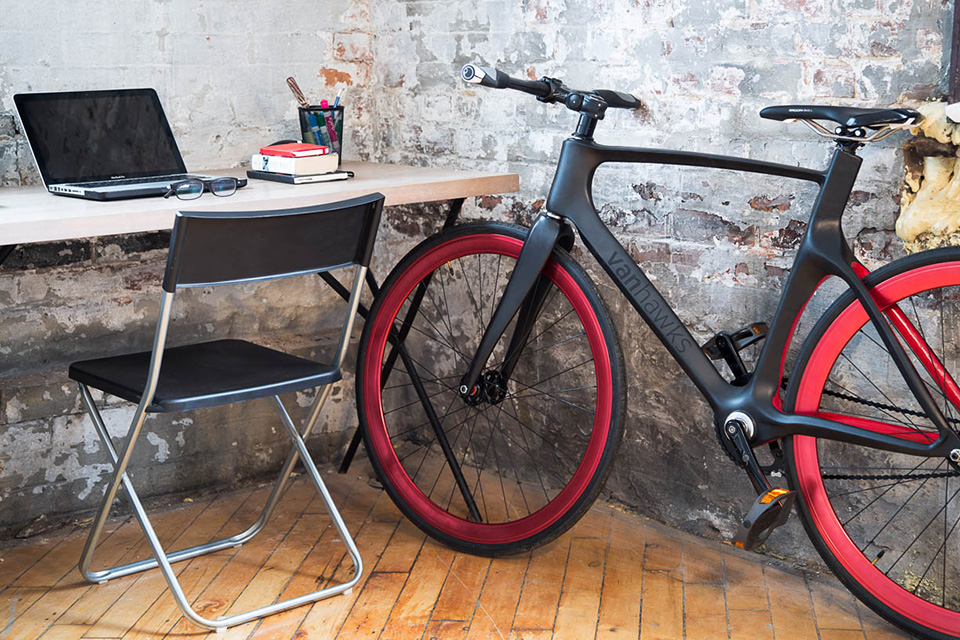 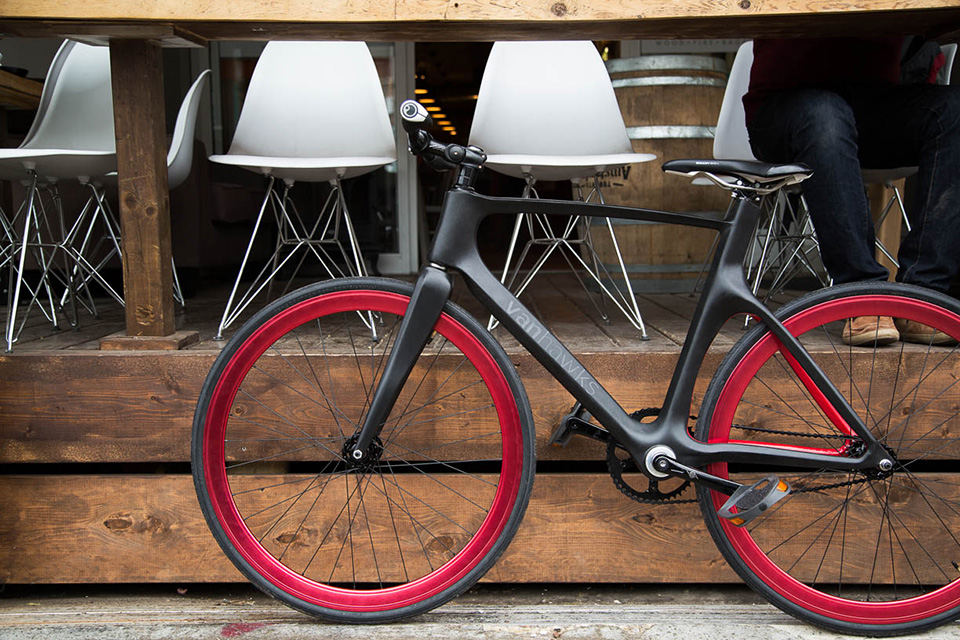 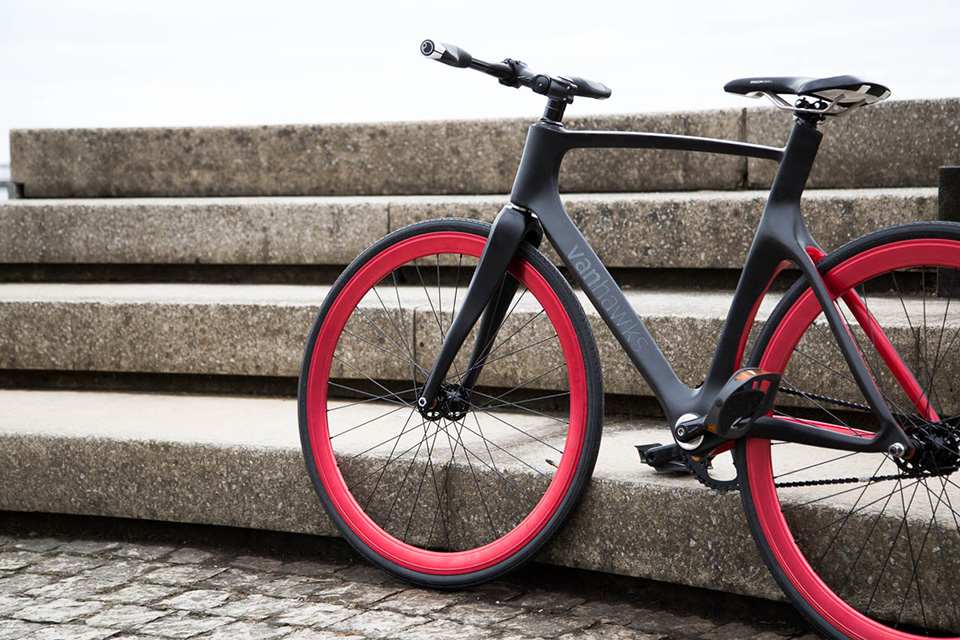 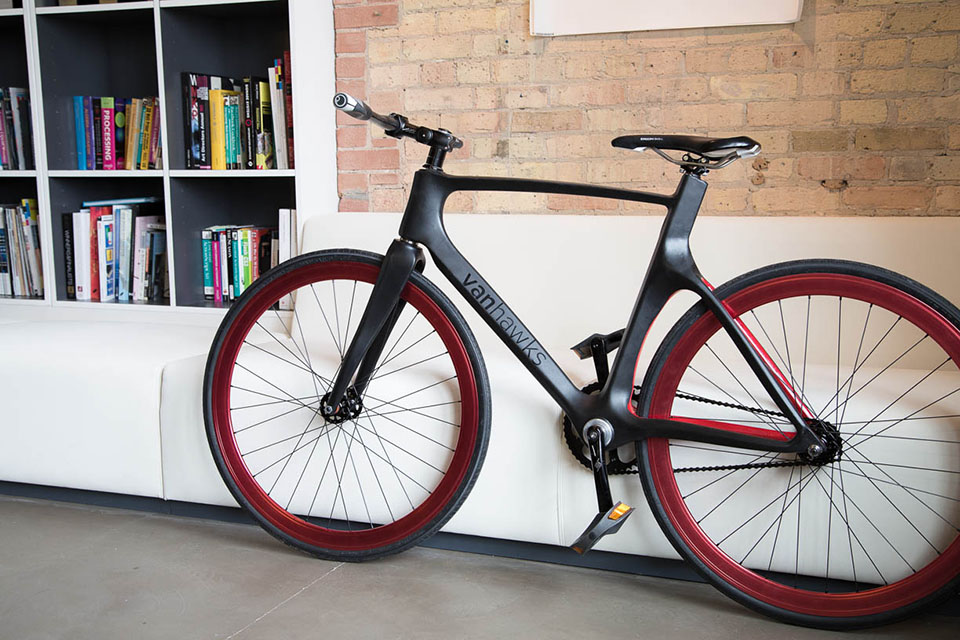 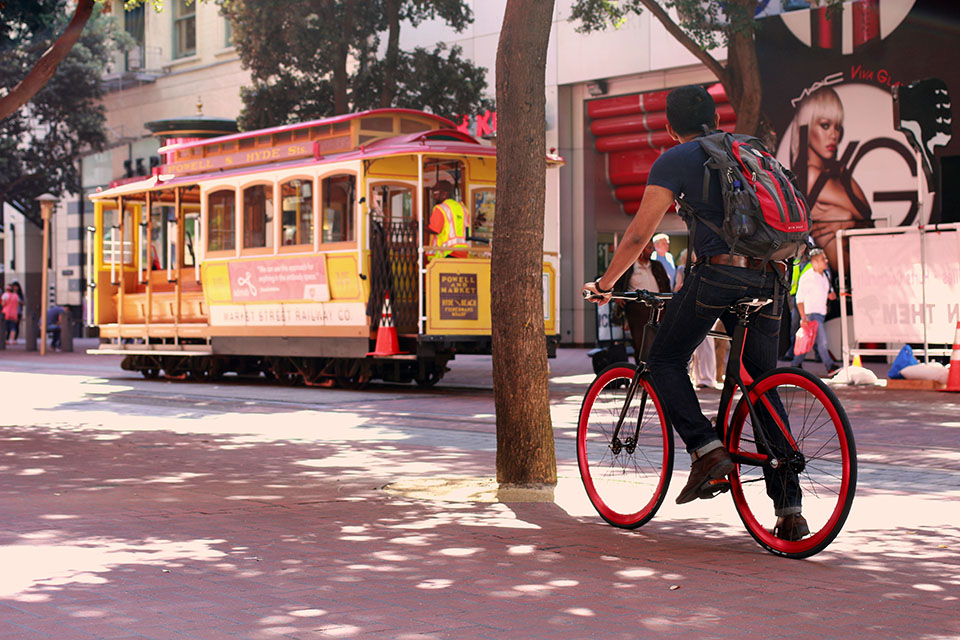 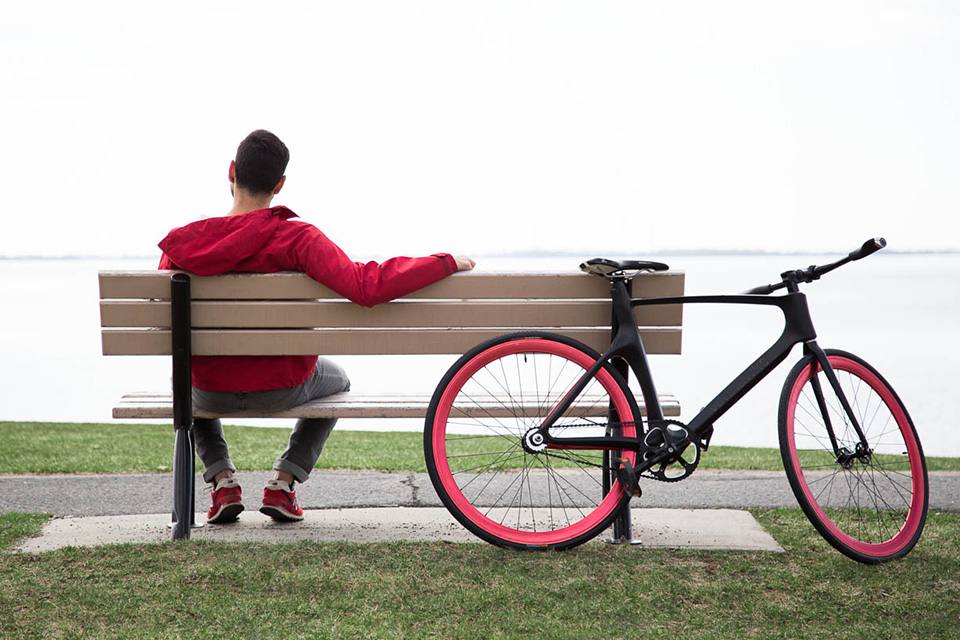 Quick question, fellow cyclists: is your bike capable of tracking your heart rate, calories burned, and overall performance? Is it outfitted with security sensors in the event of theft? Does it include fully-functional navigation, Bluetooth connectivity, and haptic feedback to keep you appraised of what’s going on in your blind spots?  If not, say hello to the Vanhawks Valour, the world’s first connected bicycle.

Constructed out of lightweight carbon fiber, the Valour directly and intuitively integrates technology into your daily commute (or exercise routine, if you don’t tend to ride to work). It gets better, too – this isn’t just a bike with a few gadgets and gizmos tacked on. Each Valour is capable of learning from its owners routines, interacting with Vanhawk’s networks in order to formulate better route information, safer travel suggestions and more complete fitness regimes. It gets even better, too. 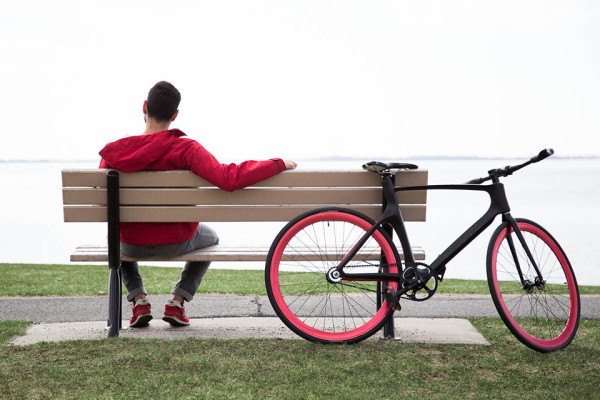 See, in some cities, bike theft is a constant problem. I know of quite a few people who – in spite of the fact that they use secure locks – have wound up with their bikes stolen from them. With Valour, it’s actually possible to retrieve your bike – and to figure out who took it in the process. This is because each Valour is constantly connected to the network, and when one bike passes another on the road, the two immediately interact to send an app-based notification to the original owner of the stolen cycle.

At launch, the Vanhawks Valour will have an app for Android, Pebble, and iOS – with more likely to come over the bike’s lifetime. This app will feature route information and fitness tracking along with speed data and time. Through Bluetooth, Valour can also tap into a smartphone’s GPS in order to offer up route suggestions, automatically activating the bike’s turn signals when a turn approaches.

We’re injecting technology into everything these days; our daily fitness routine and morning commute are no exception. With Valour, you’ll be able to ride smarter, better, faster, and stronger. Grab one for yourself on Kickstarter – I think I might do the same. 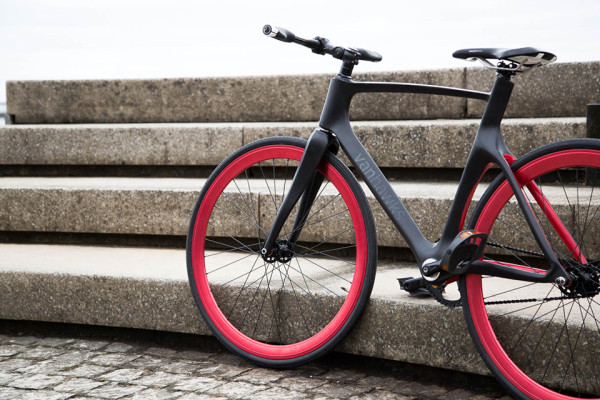