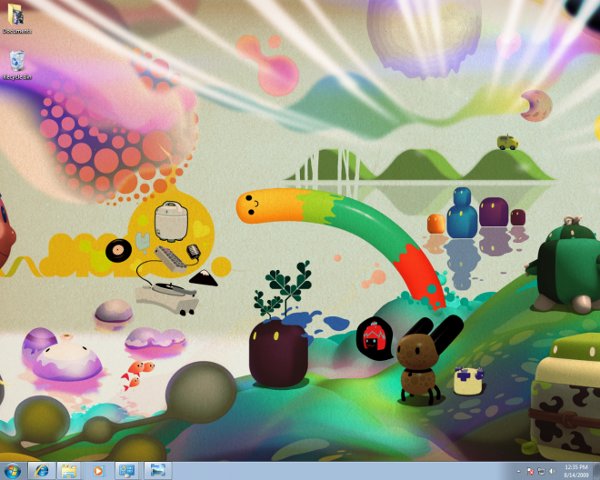 Wired’s Gadget Lab blog has officially reviewed the Windows 7 OS.  The verdict?  “Microsoft’s best OS yet”.  Granted, many would argue that Microsoft has never really set the bar too high, but this is a truly special OS.  From it’s original beta offering and it’s response by the development community to a strong response by the media, Windows may finally be getting it right.  Enough of our opinion though– read the full review at wired gadget lab. 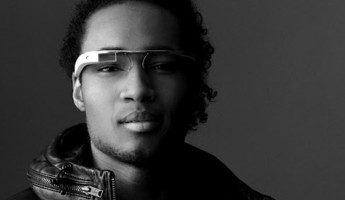 Looking the Part: Style Guide for the Gadget Guy 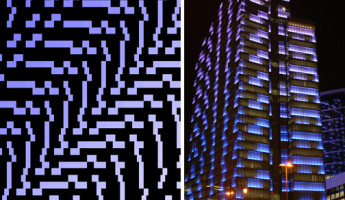 The Weather Tower by Lab[au] 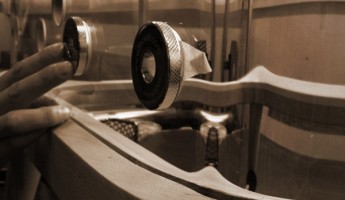