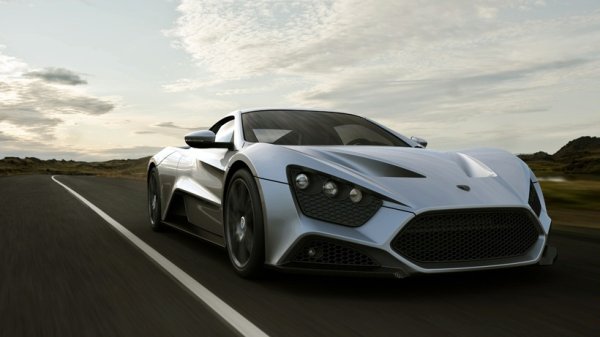 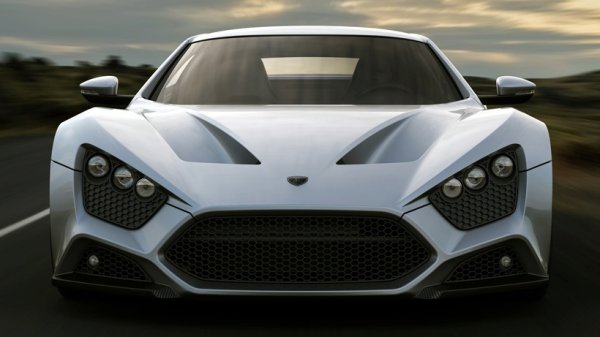 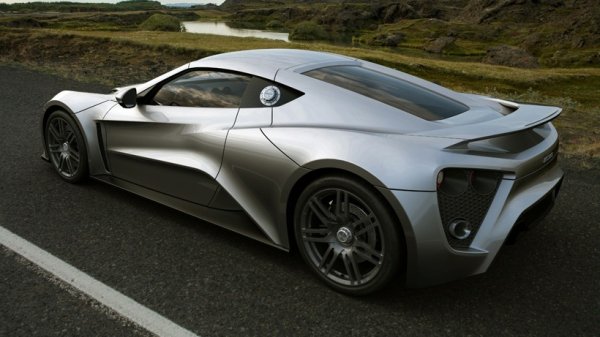 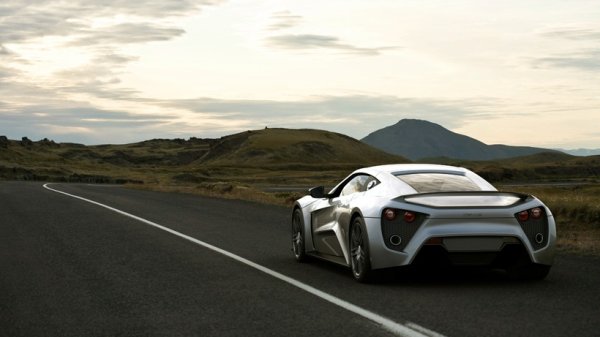 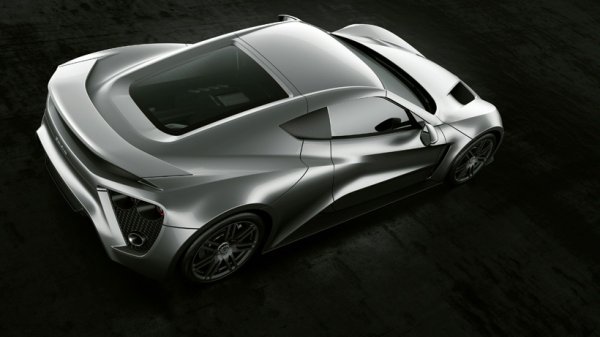 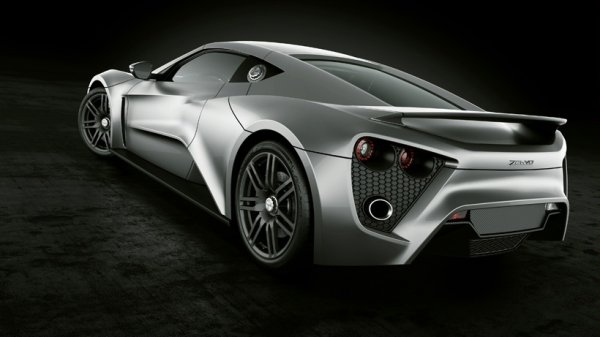 The Zenvo ST1 is officially coming to the United States, but sadly it’ll be just out of our price range at $1,225,000… about three zeros out of our price range. The Danish Zenvo ST1 was first designed in 2004 but saw limited production in the later part of the last decade. We first covered the Zenvo ST1 here on TheCoolist in the Spring of 2009 just as we were getting off the ground, and it remains one of our favorites to this day. What do we love about the Zenvo so much?

The design is downright demonic. The grill and headlights are as angry and aggressive as they come, and the character on the sides of the vehicle looks so sharp it could cut you. Under the hood, the Zenvo ST1 is pushing 1,100 horsepower out of a 7.0L V8 engine. It’ll hit 60mph in under three seconds, quickly making it one of the fastest cars on the road once it lands on US asphalt.

We’re suffering from a bit of sticker shock, as that $1.23 million price tag also makes it one of the most expensive cars on US asphalt. While we can officially write owning one out of our dreams, hey– our nightmares are still open for discussion. [zenvo via autoblog]