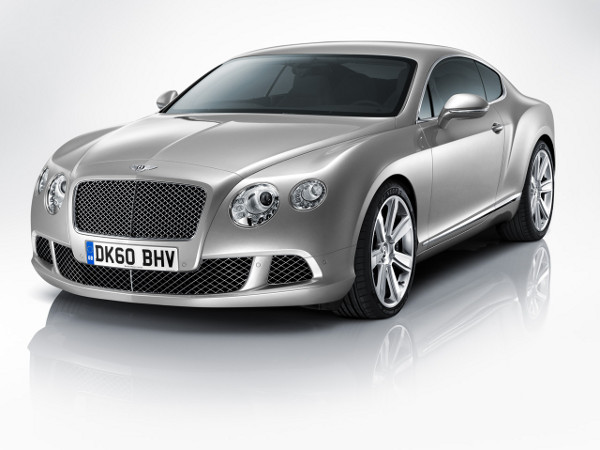 After a digital reveal earlier in September, the 2011 Bentley Continental GT has made its way to the Paris Motor Show.  The new Continental GT features a bump in power and a lusty design refresh, with smooth, sexy curves getting even sexier than the current GT.  The W12 engine in the 2011 Bentley Continental GT produces 567 horsepower and an added boost in torque, carrying these curves to higher speeds via faster acceleration.  All these new features don’t come free, of course, as Bentley has also boosted the price of the new Continental.  If you’re in the market, this new stunner will set you back a cool $189,900 at the dealership. 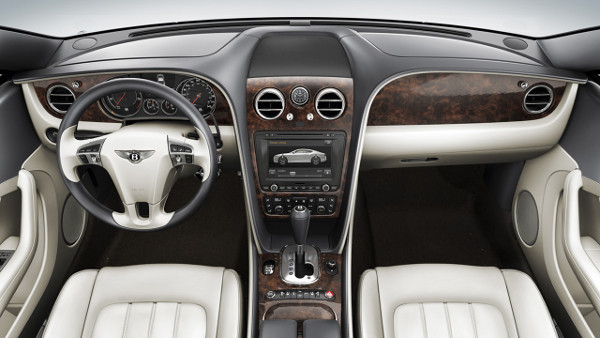 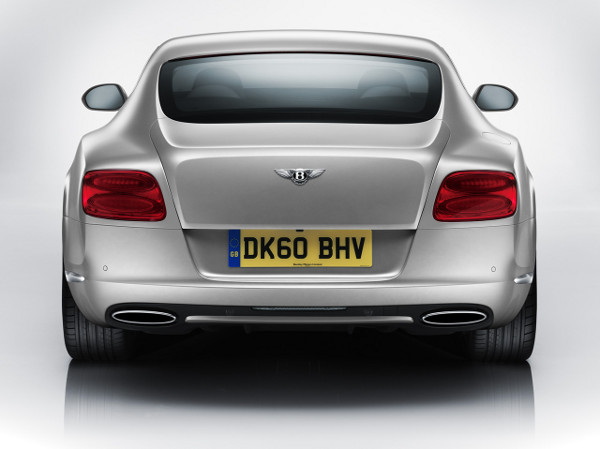 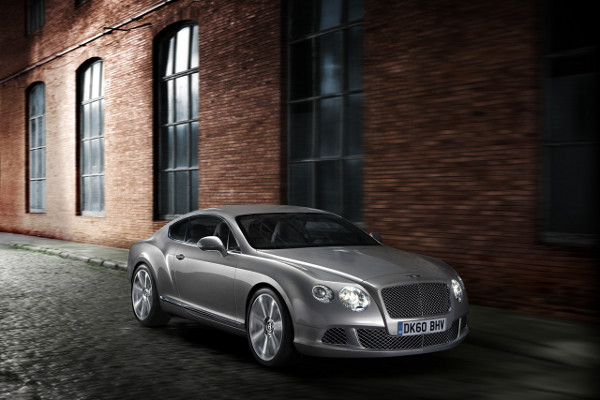 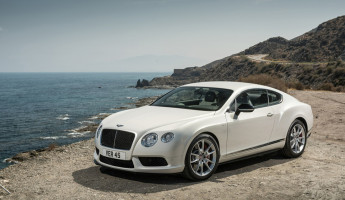