This Creepy Exoskeleton Will Make Music Dance To You 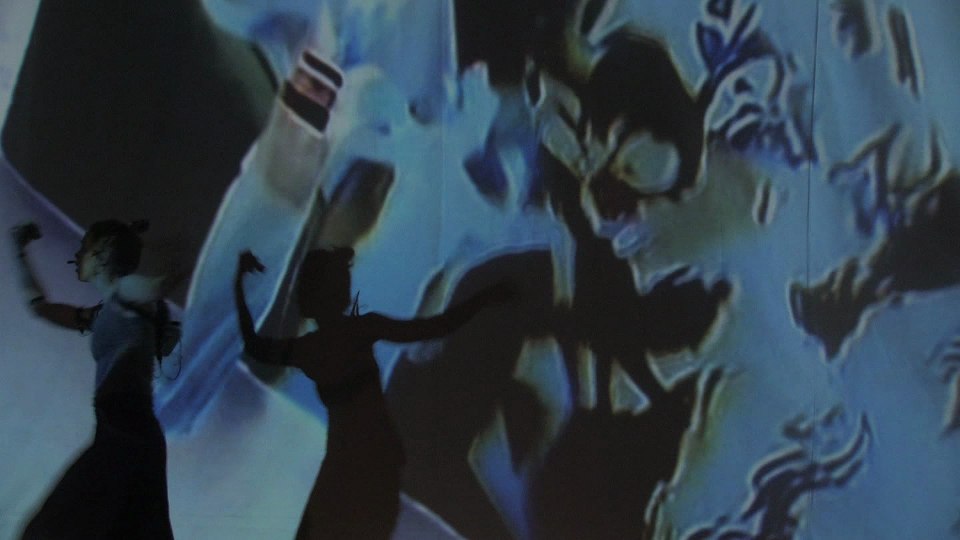 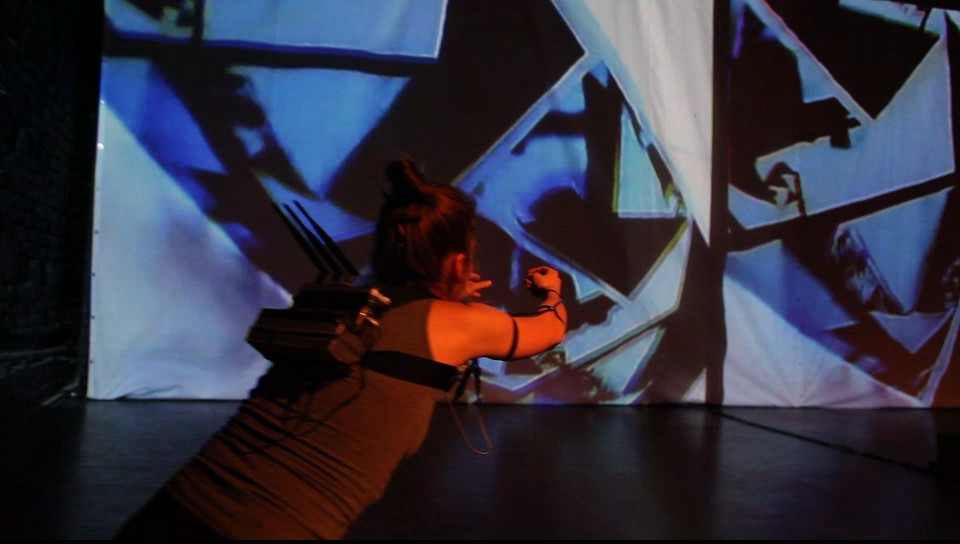 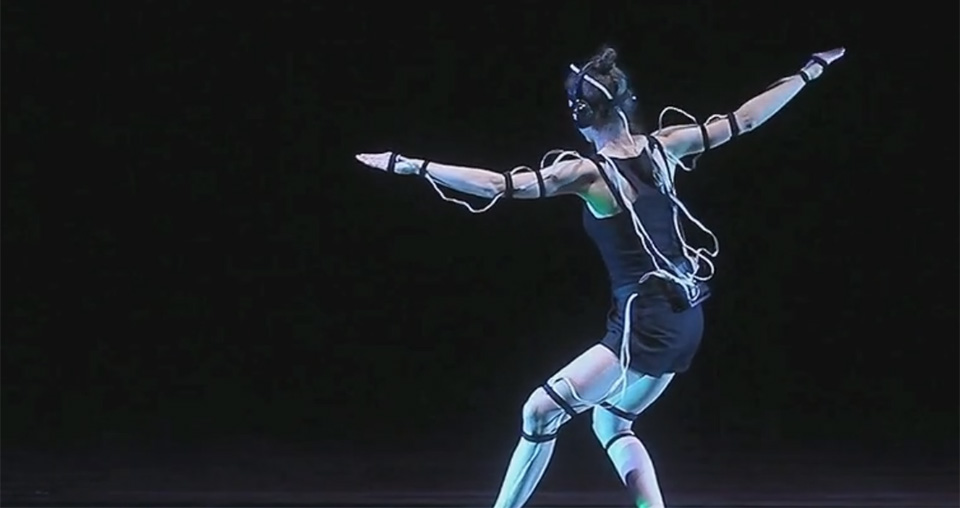 Ladies and gentlemen, say hello the Audfit. This somewhat nightmarish looking exoskeleton is in actuality a highly complex musical instrument, designed to track and respond to the movements of its wearer. By keeping tabs on nine points of a dancer’s body, the device is capable of producing music in complete harmony with a dancer’s motions.  It’s an invention that thoroughly blurs the lines between movement and musicianship, performance and technology, and – dare I say it – man and machine.

Curiously enough, the first performance given by a dancer wearing Audfit was technically completely silent. The audience listened in through headphones, able to choose between three separate sound channels, each with its own audio track. Somehow, that makes the suit even creepier, in spite of how fascinating the technology that drives it is.

The suit was designed by Polish collective Strangeloop. Near as I can tell from their website, they’re devoted – fittingly enough – to exploring and blurring the lines between sound and motion:

This performance interprets the concept of the ‘Strange Loop’ – examining the phenomena of the perception of consciousness through an audio-visual feedback loop. Two dancers are equipped with extended senses: camera – eyes and microphone – ears, their movement on stage triggering feedback of live sound and moving image. The point of reference is a centrally placed speaker, which serves as a primary sound source – creating a relationship axis with the dancers. The parameters of the audio feedback are constantly altered by the dancer’s movement through space. The visual feedback is the culminating point of the performance. The piece first brings about the awareness of the inner workings of the technology itself, then slowly transforms as the ‘strange loops’ overlap and effect each other. Around the feedback a narrative is created: discovering cognitive mechanisms, identification of space, one’s self and of another. The dance performance is simultaneously a live film – filling space on the stage.

Not surprising that they’d come out with Audfit, in light of that. 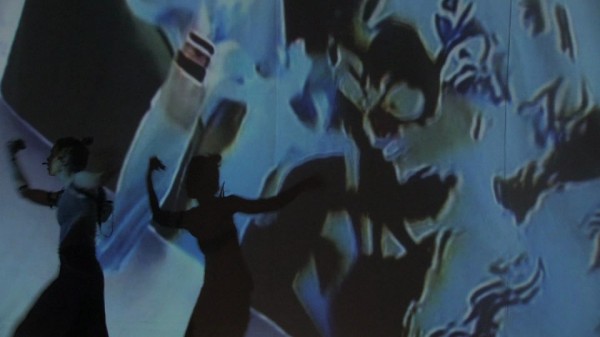