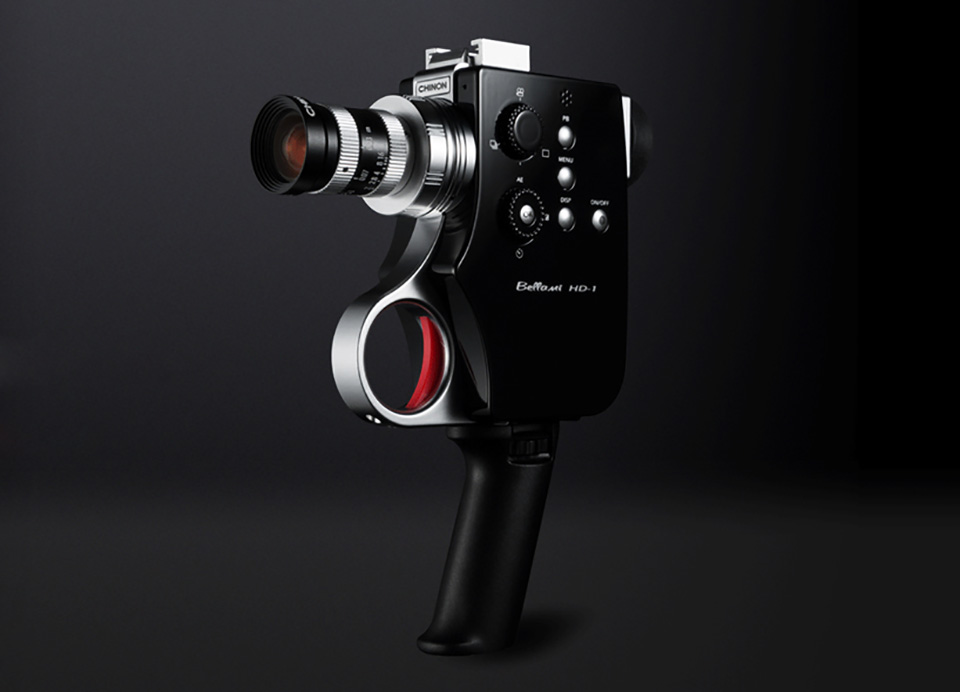 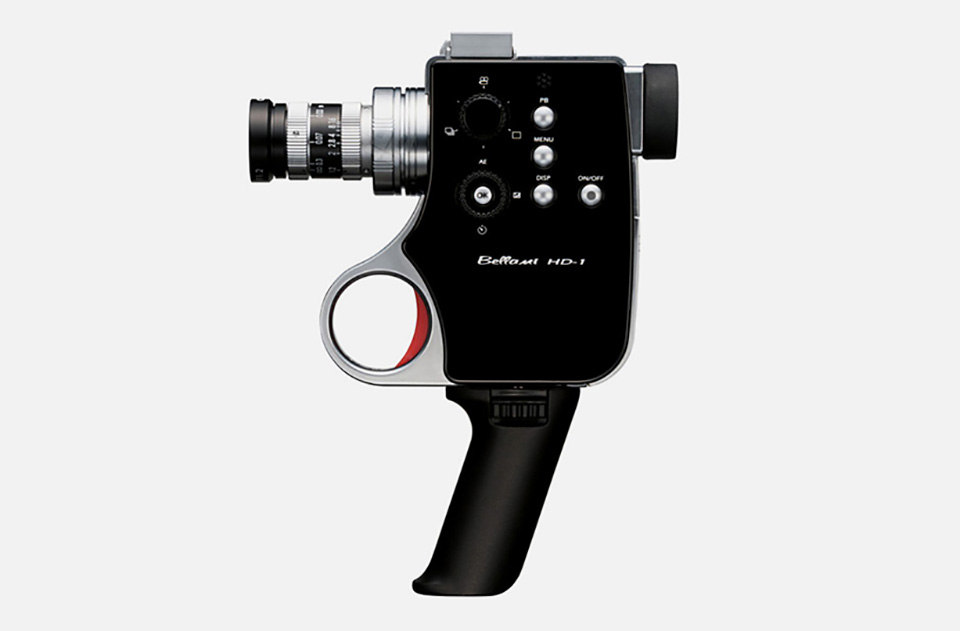 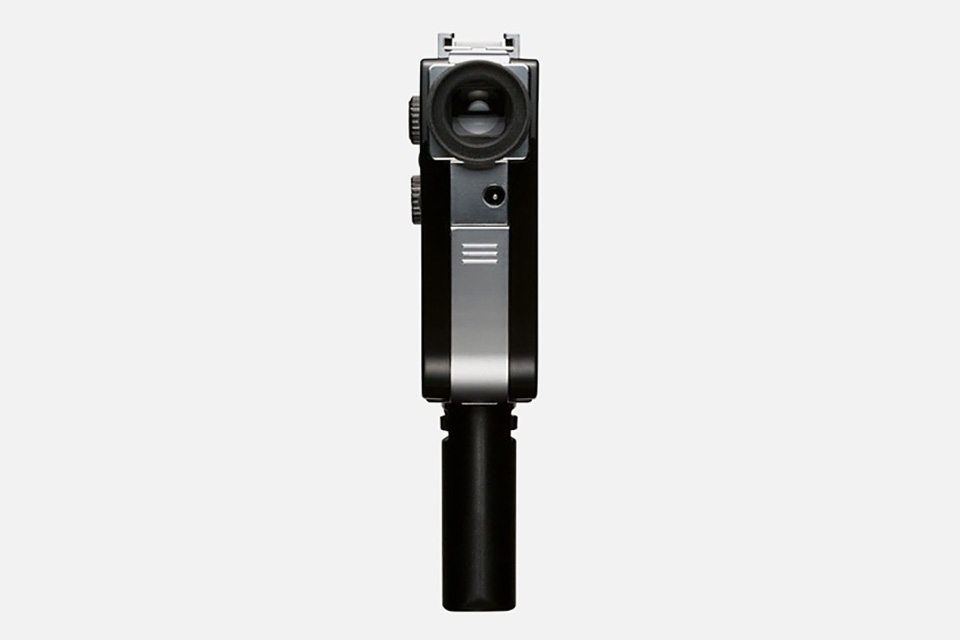 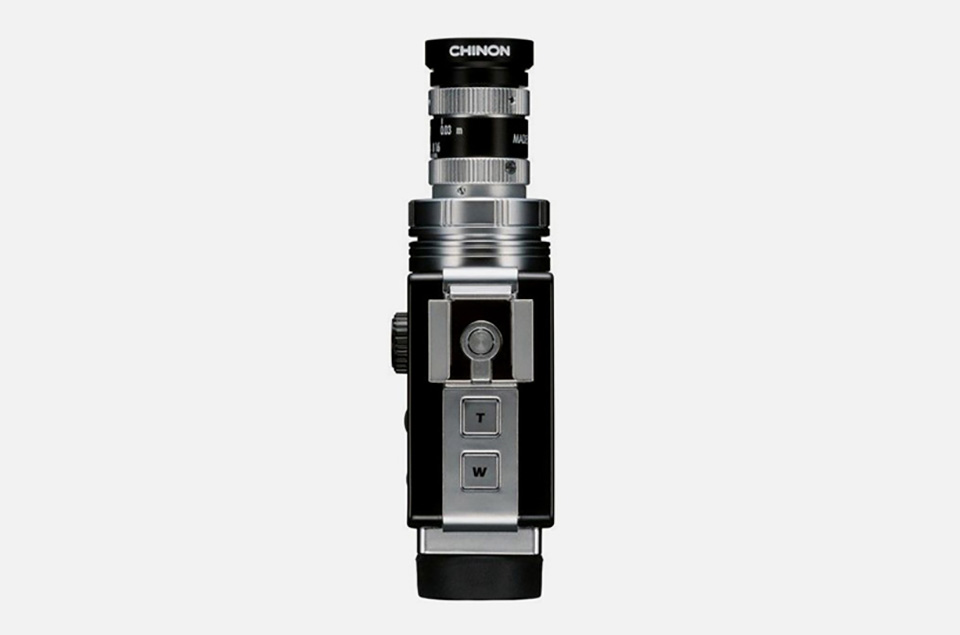 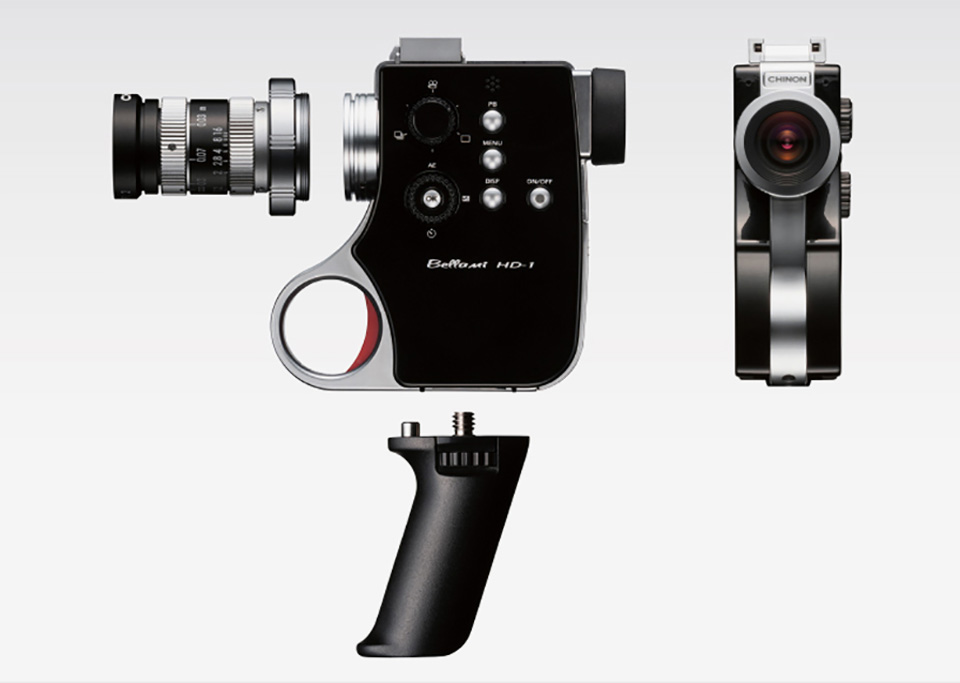 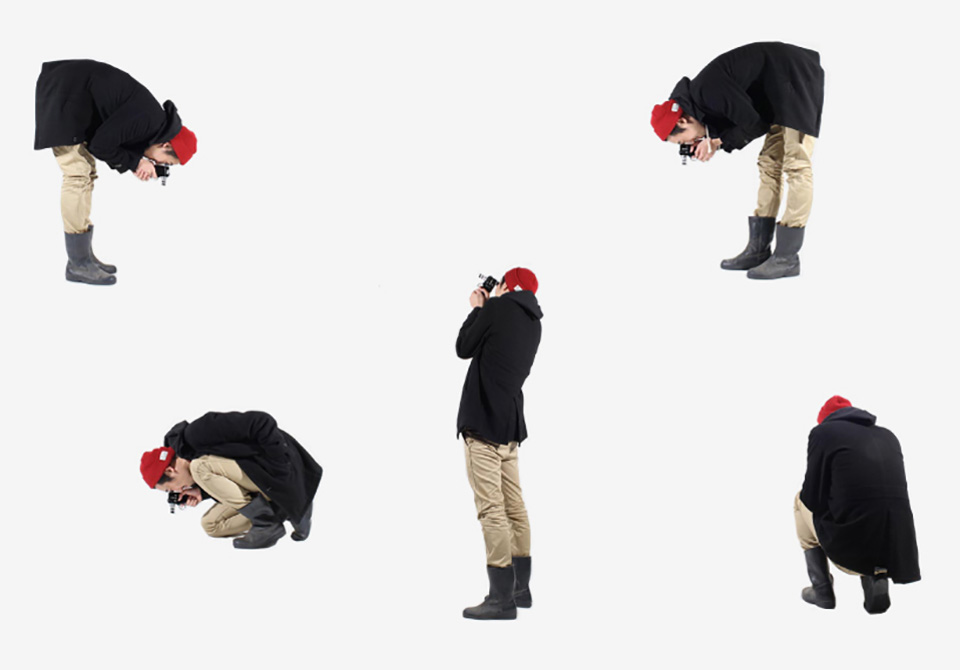 Feeling nostalgic? Lovers of good old-fashioned 8mm film will want to take note. Japanese camera manufacturer Chinon has revealed a new retro-inspired HD video camera, the Chinon Bellami HD-1 Digital Super 8 Camera. Inspired by the 8mm film camera of the same name from the 1970s, the Bellami HD-1 brings the functionality and the focal lengths of the old school to the enthusiast class of modern film makers. Its shape, its control systems and its weight-in-hand echoes the original from the lens to the eyepiece.

The new Chinon Bellami HD-1 Digital Super 8 can shoot full HD video through a flexible set of available lenses. It can shoot 1080p video at 30fps, a standard resolution at an admittedly less-than-standard frame rate. Those who might scoff at the lack of 60fps recording will want to consider just what this camera is– it’s retro in design and functionality but in a digital capacity. If you want 4k video and next-gen frame rates, there’s a Black Magic Pocket Cinema or a Nikon D4 with your name on it. This camera is better suited to the Instagram class, those who wish to create a very specific look and feel that reaches back to the film cameras of the 1970s. One bonus point though– the Bellami HD-1 will shoot raw DNG files for more creative control of exposure and color balance in the edit.

The Chinon Bellami HD-1 will be coming this year, available for around $850 USD after conversion from Japanese Yen. It’s only available to the Japanese market at present, but that might change in the future. Even if it doesn’t, it’s a cool little device, a competitor in spirit to the new Digital Bolex that is coming soon.