After 67 years, the Land Rover Defender story is coming to an end. In an honor to its fans around the world, Land Rover will not let the Defender go with a whimper. The Defender will get a fitting end with three collector-friendly limited editions, the Heritage, the Adventure and the Autobiography. They’ll begin rolling out soon until the factory goes dark in December 2015. It is a bitter end, but Land Rover has orchestrated a high note for this grand finale.

The Land Rover Defender was first produced in 1948 in the West Midlands of England. It began as an English answer to the American Jeep, and while the CJ devolved into a Suburban Utility Vehicle, the Defender stayed true to its form. It was as much a tractor as it is a truck, a big, bulky and uncompromising beast that was as charming as it was functional. Its seen wide use around the world, in both civilian and military applications, and these Limited Edition Defenders share the same spirit of the Defenders of decades past. 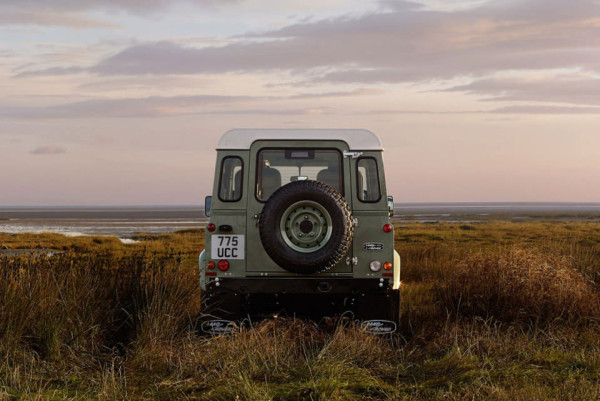 The three Land Rover Defender limited edition models are variations on the central theme. The Heritage Defender is inspired by the original Land Rover, even featuring a prototype logo on its left front quarter panel. The Adventure Defender is accessorized for off-road driving, with a roof rack, a hood-mounted intake and rugged detailing. The Autobiography Defender is the finest of the bunch, styled for showy city driving with a luxurious interior. They start just shy of $60,000 USD, converted from Pounds Sterling, although they will not be for sale in the United States.

Why the US hold-out? The Land Rover Defender is an uncommon sight on American roads. It hasn’t been street-legal in the States for a few decades now, meaning the Defender-class Land Rovers in our locality are older models. The name “Defender” itself only applies to Land Rovers of this class built after 1990, and the earlier models were simply “Land Rovers” (or Land Rover 90 and 110). 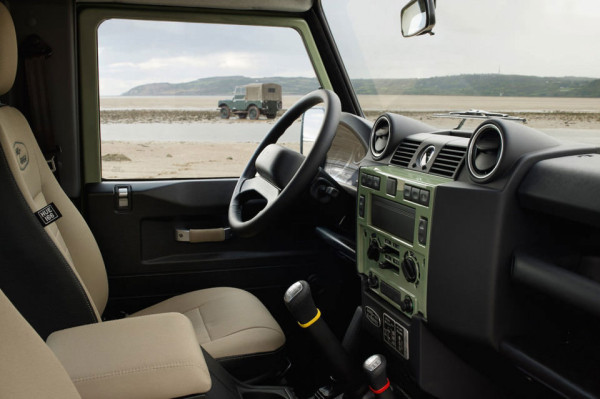 Land Rover drivers knew this day was coming. When Ford Motor Company sold the brand to the Indian firm Tata in 2007, the under-performing marque’s days were numbered. While this is the end of the Land Rover Defender today, it may not be an everlasting retirement. There are talks to resurrect the Defender as a new model that would be built elsewhere, likely not in England at all. Will it maintain its original charm? Will it feature such rugged engineering? It’s tough to say if anything will happen at all. But for now, these limited edition Land Rover Defenders are a fitting end to a legendary stretch of automotive history. You can expect a few of these to wind up in private collections that will be saved for the auction market in decades ahead. In a sense, these special models are instant collectors items. And it’s sad to see them go. [Defender microsite] 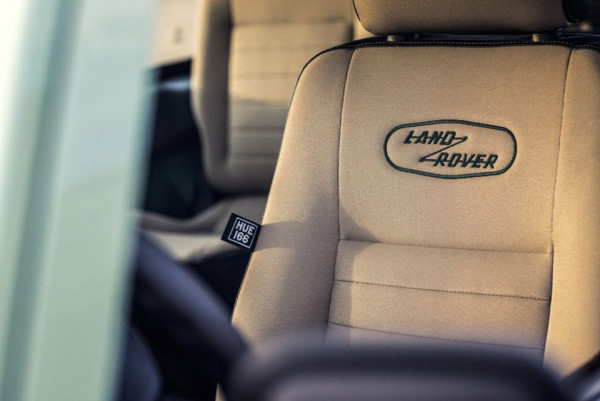 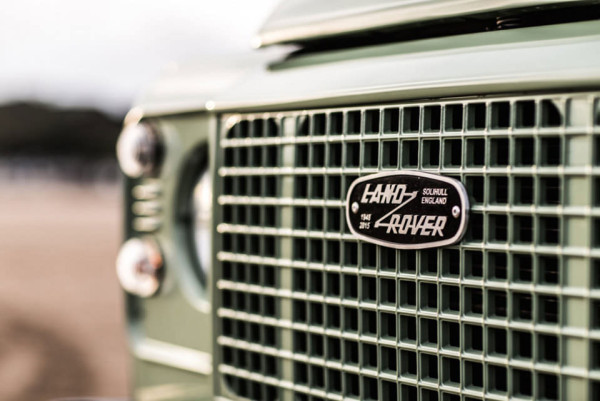 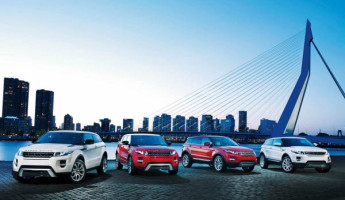 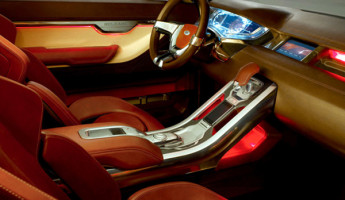 These 10 Awesome Airbnb Treehouses Are Yours to Rent This Summer