Is the Canon 5DS the New King of DSLRs? 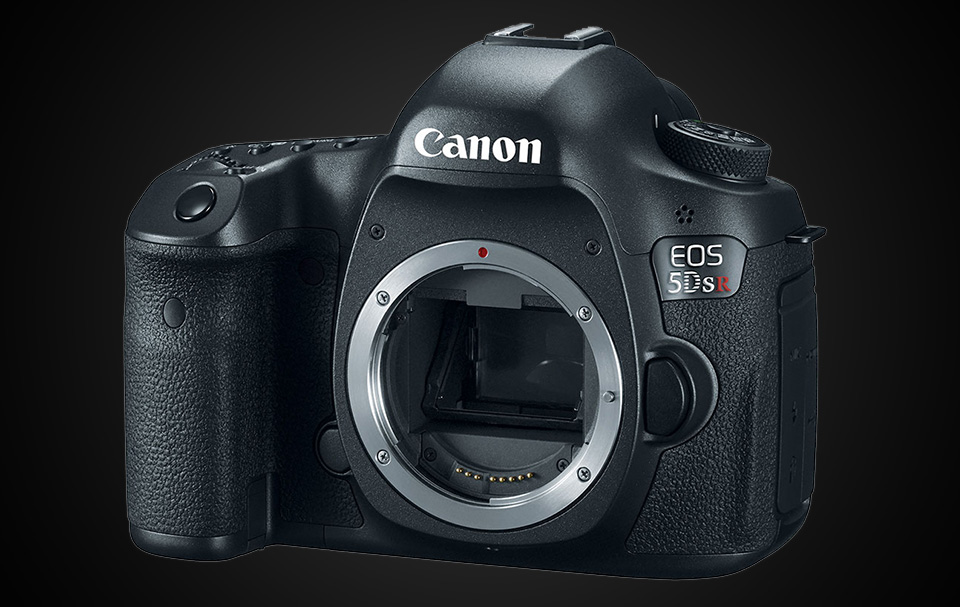 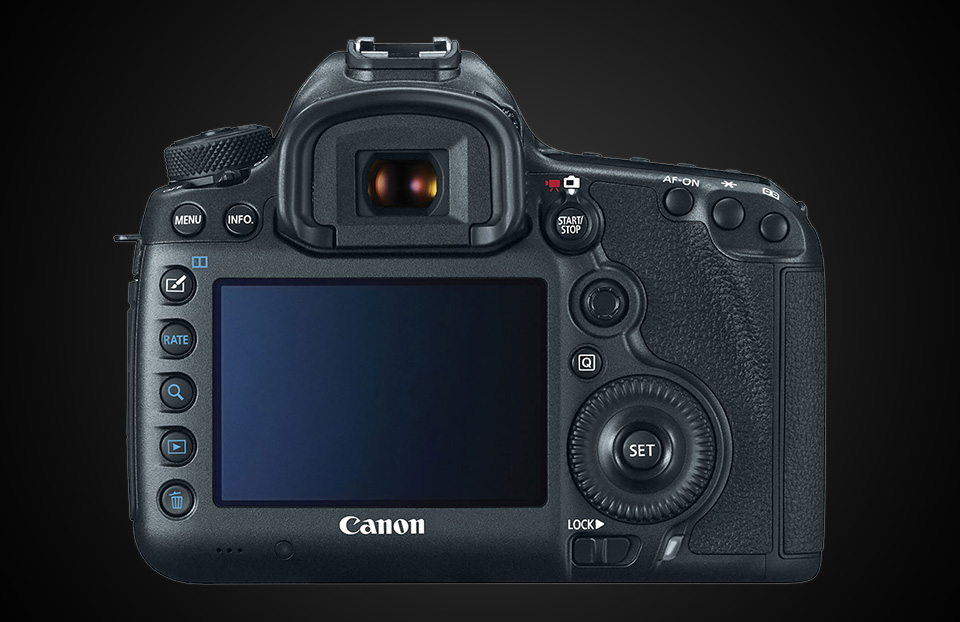 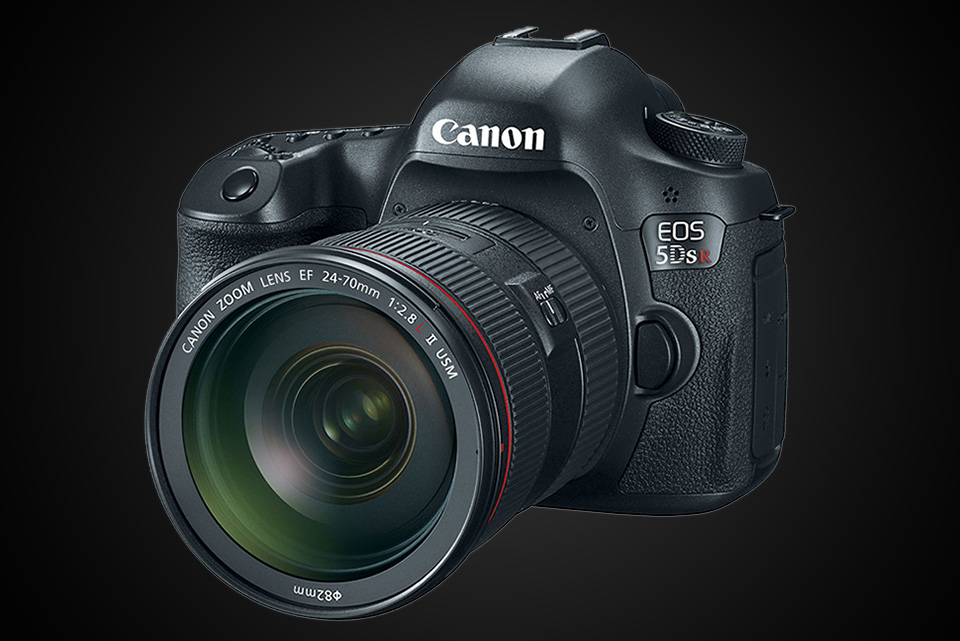 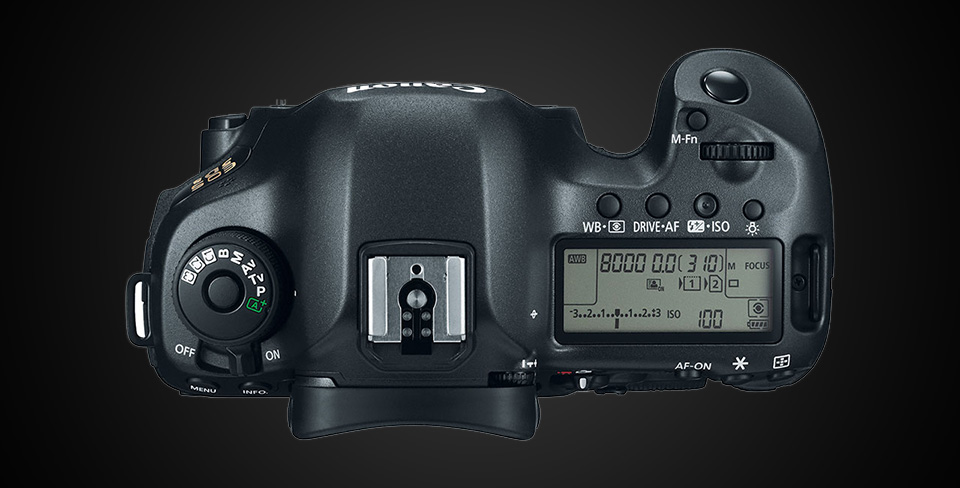 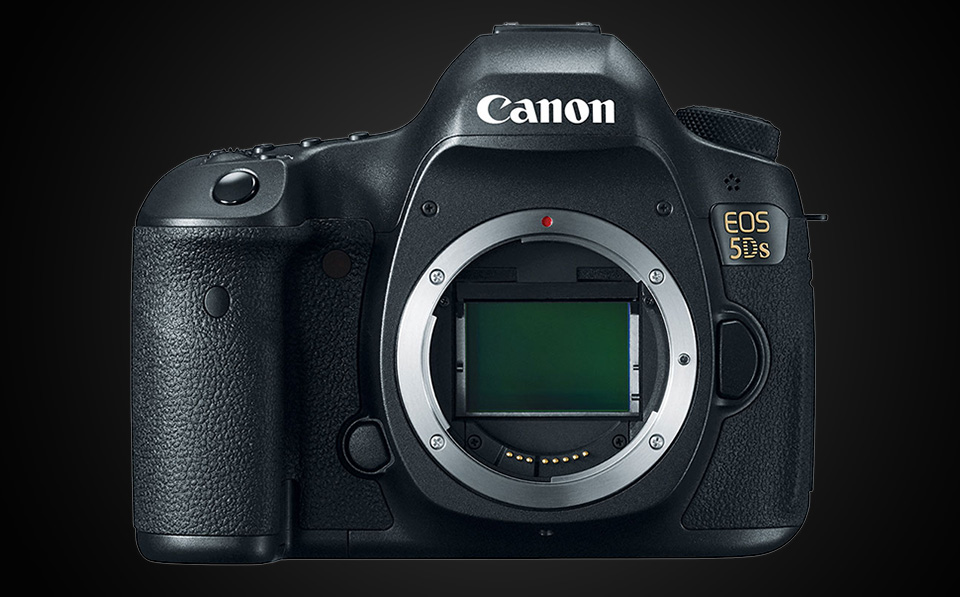 Since the advent of digital photography, pixel count has been a controversial but unshakable standard for DSLRs. The camera with the most pixels wins, at least in the eyes of enthusiasts, and there has been a megapixel arms race ever since. The new Canon 5DS 50.6MP DSLR is the undisputed king of the megapixel count, a beast of a digital camera with a ground-breaking image sensor. It comes from a great pedigree, following in the footsteps of one of the most significant cameras of the century, the Canon 5D MkII [2008]. But is it the new king of DSLRs? Will Canon photographers trade in their 5D MkIII’s for this massive, 50 megapixel behemoth? Speaking as Canon’s target market for such a DSLR, I’m optimistic, but also a little skeptical.

The release of the Canon 5DS is actually the release of two slightly different cameras. The 5Ds is accompanied by the Canon 5DS R, a model that comes without the low-pass filter that allows for a more crisp image than its filtered alternative. There are advantages and drawbacks to both. The base Canon 5DS will produce still images of subjects like architecture and landscapes that won’t have the same sharpness as an image shot on the 5DS R. Yet there’s a reason the low-pass filter is used. It can help prevent moire, a visual phenomenon that can be especially distracting in video. There are ways of getting around that in post, but suffice it to say that each of these cameras have a different photographer in mind. 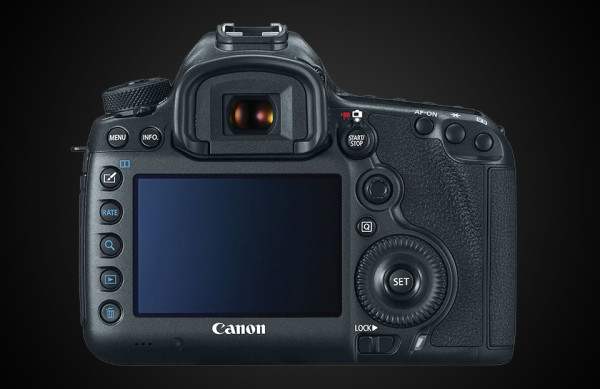 Low-pass filter or not, both the Canon 5DS and the R model will feature this ground-breaking image sensor. This full-frame, 50.6 megapixel sensor will produce the largest images (and largest file sizes) of any current 35mm DSLR. 50.6 megapixels will allow for massive print size capability that will be ideal for photographers who make a living on large-scale print: billboards, bus wraps and art prints. Here’s the rub– that is a tiny fraction of working and enthusiast photographers today.

The rest of us shoot for the web or small print.

This is why it’s premature to call the Canon 5DS and 5DS R the new kings of the DSLR market. They are serious challengers that could wind up producing the highest image quality that DSLR shooters have seen. But megapixel counts are not an indicator of quality, and bigger is not always better. 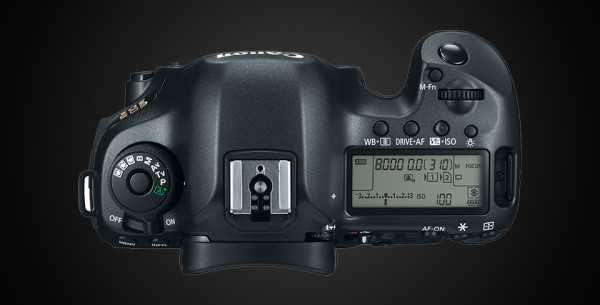 In fact, bigger can be a real hassle. Advertising and editorial photographers like myself often shoot composites– a series of images of the same subject that are masked together in post. My full frame DSLR produces 24.3MP images that, when stacked with 20 other images in a composite, can bring my computer’s processor to a crawl. If I were building composites with images that are nearly double in file size, I’d need twice the processor. Since I’m not shooting for very large print, the end result of these edits are going to be the same: a few thousand pixels that looks snappy on a retina display and book-sized print.

Criticisms of what I see as an unnecessarily large megapixel count aside, this is a remarkable camera. Photographers who don’t mind the increased file size and shoot single-image stills will find an incredible tool in the Canon 5DS. It’ll allow for creative cropping opportunities that older cameras just couldn’t hack. A crop of 1/10th of the frame on the 5DS will still produce a very large, very usable image. There are some very obvious advantages to such large images that will, in many cases, outweigh the drawbacks of unnecessarily large file sizes. 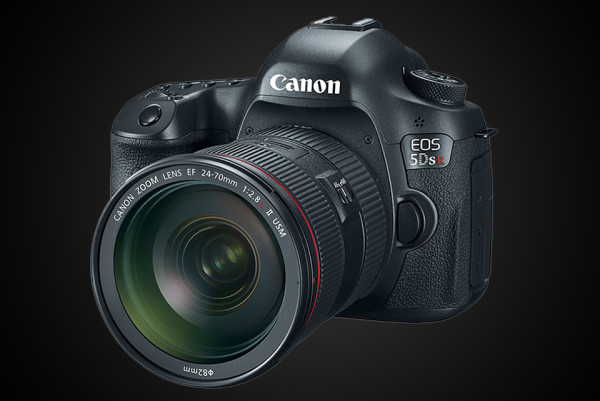 My gut perspective on the Canon 5DS? It’s an effort by Canon to catch up to Nikon’s full frame advancements since 2012. Nikon (and Sony) broke ground with the Nikon D800E that was the first of its kind to drop the low-pass filter. Now even entry level Nikon cameras offer that option. The D800 series was the last king of the megapixel count, producing 36.3MP back in 2012. With the 5DS, Canon has matched its Nikon counterpart with the low-pass filter option, and bested it for photographers who need very large file sizes.

The other shoe has yet to drop, however. Canon has also lagged behind Nikon in image quality, not image resolution. Independent camera and lens test firms like DxOMark have been very critical of Canon’s image quality in recent generations. Nikon and Sony have out-performed most Canon full frame camera releases in recent years in overall image quality. In color depth, dynamic range and low-light ISO performance, Canon has fallen behind.

The Canon 5DS could be different. It could be the camera that turns the tide for Canon and makes up lost ground– or bests its competitors from Nikon and Sony.

If you shoot for large print or some other application where very large file sizes are a benefit, the 5DS and 5DS R should be great news for you. If you don’t mind the file sizes and want what could be Canon’s greatest full frame offering to date, here’s the camera for you. The Canon 5DS will be available for $3,699 and the 5DS R will sell for $3,899 this Spring. [Canon press release] 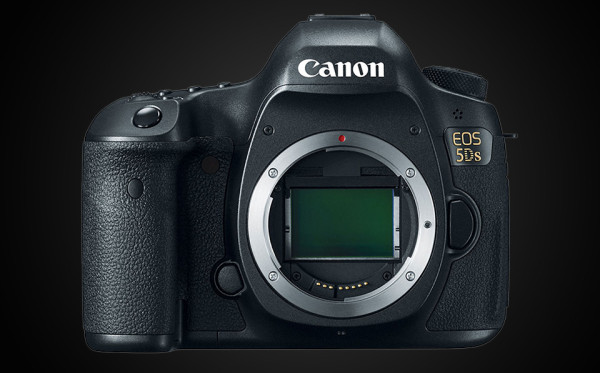