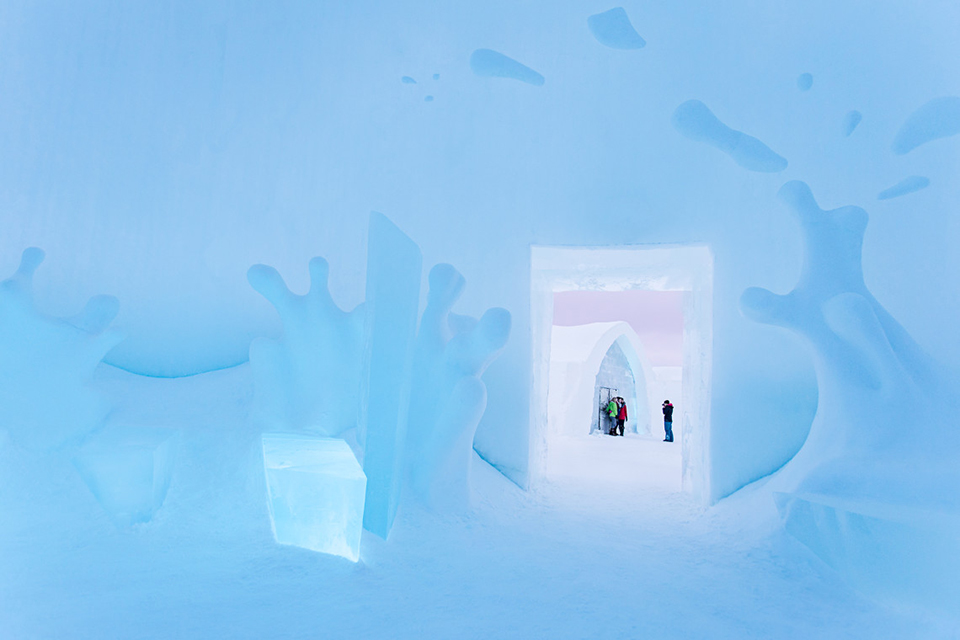 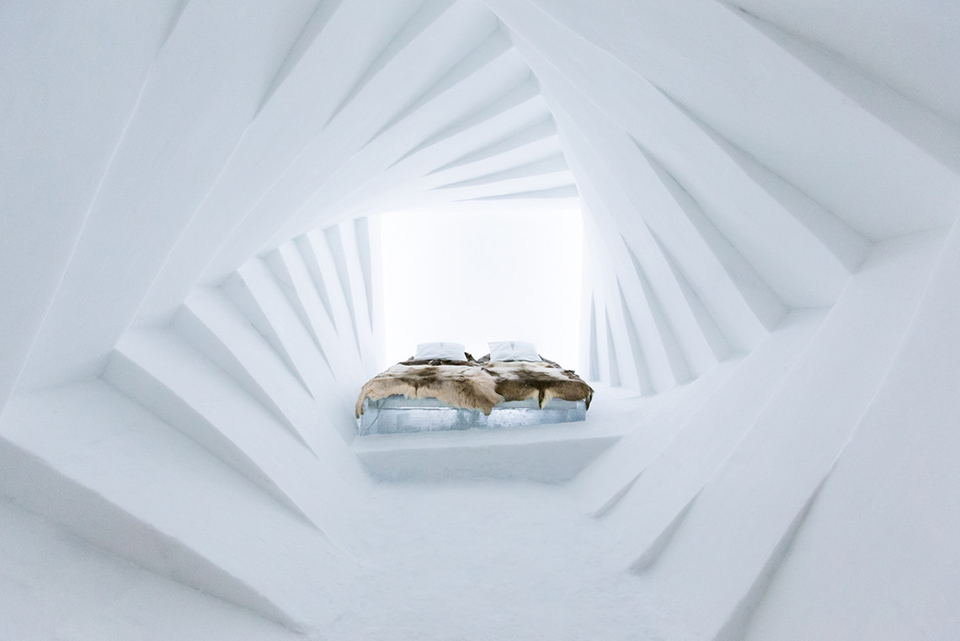 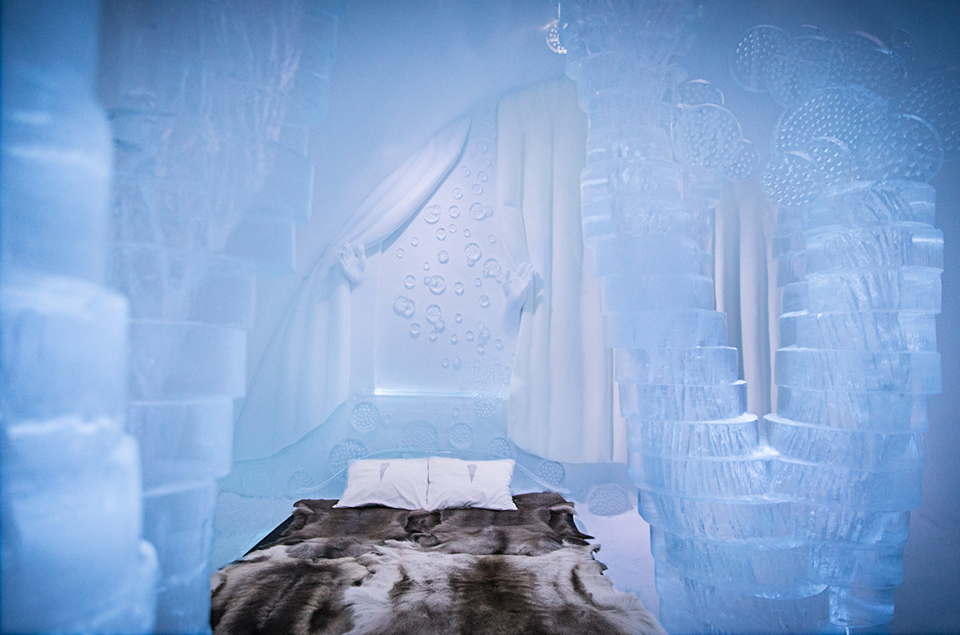 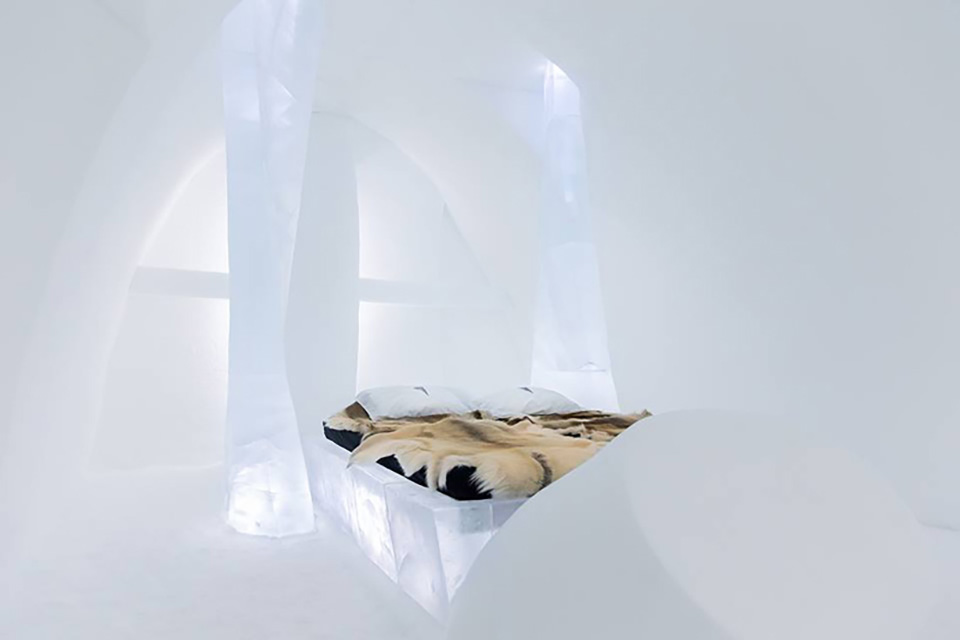 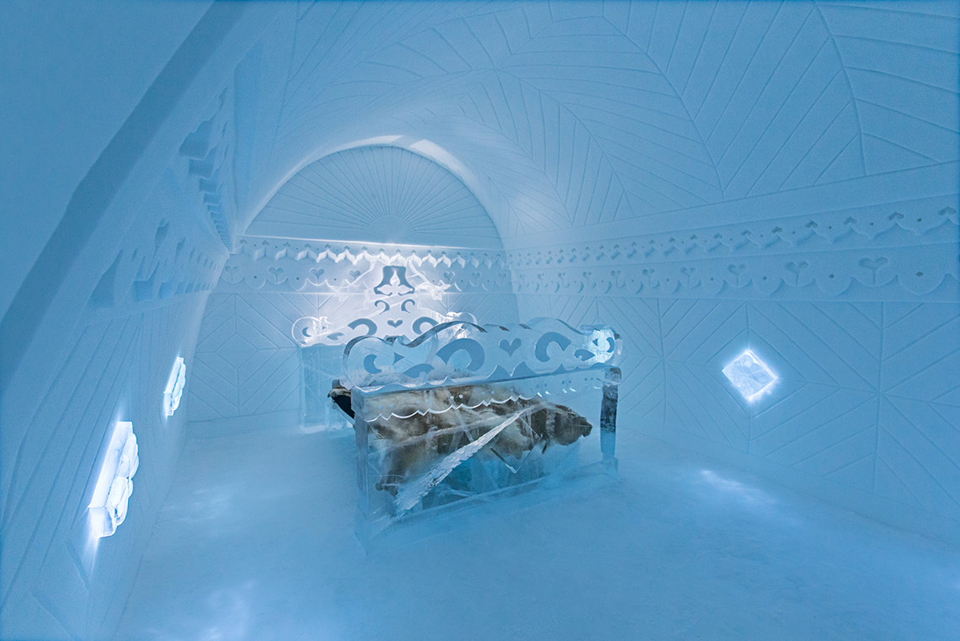 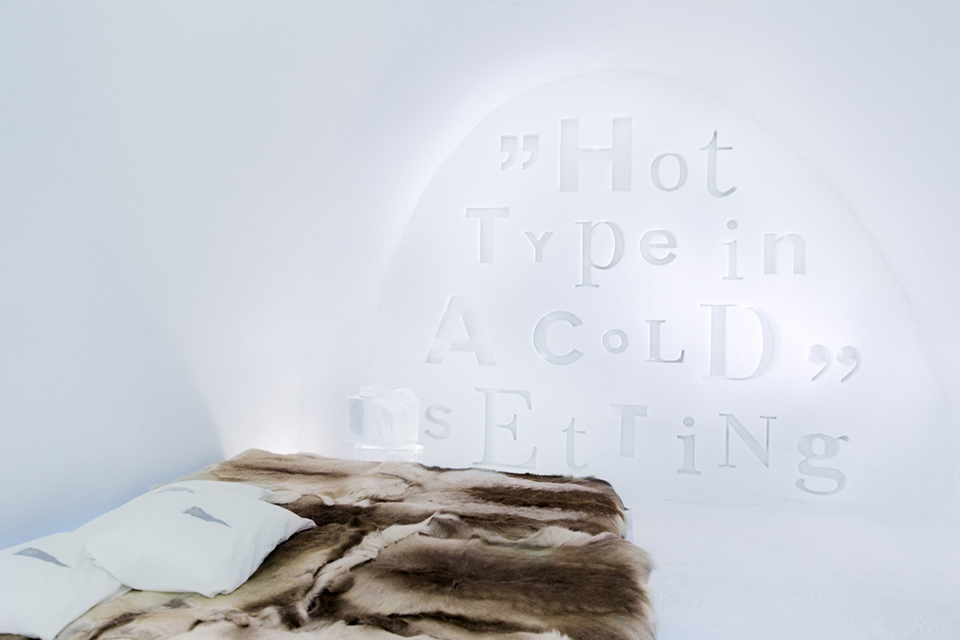 This time of year, most of us travel to escape the cold. Yet for 25 years and counting, this remote village in northern Sweden attracts an entirely different kind of traveler. The world’s largest hotel made of ice has opened its doors for a 25th season in Jukkasjärvi, Sweden. The Icehotel features architecturally-progressive ice hotel rooms designed by select artists and architects each year. It’s part hotel, part art installation, a temporary space that is habitable only between December and April each year.

Icehotel is remarkable not just for its unusual construction material, but its inherent evolution. Each year, Icehotel is redesigned from the ground up. Rooms are never the same, year-in/year-out, providing a new experience to guests both local and international. Its reinvention is part of its allure, and it has become a great point of celebration for Sweden each year. In fact, Icehotel has been named as one of the Seven Wonders of Sweden for its meaning to the Swedish.

Icehotel’s popularity has also reached beyond the borders of Sweden. Thanks to an early partnership with Absolut Vodka, Icehotel has spawned Icebar, a nightlife experience which has been set up in Tokyo, Copenhagen and elsewhere. The hotel rooms may stay in Jukkasjärvi for five months of the year, but a sip of the Icehotel experience can be enjoyed abroad.

Icehotel’s latest designs can be seen here, but if you have the chance, you should try to experience it in person. Travel to Icehotel can be routed from London’s Heathrow airport to Kiruna International Airport, a small airport in northern Sweden. If you go, bring back a chunk for us, yeah? 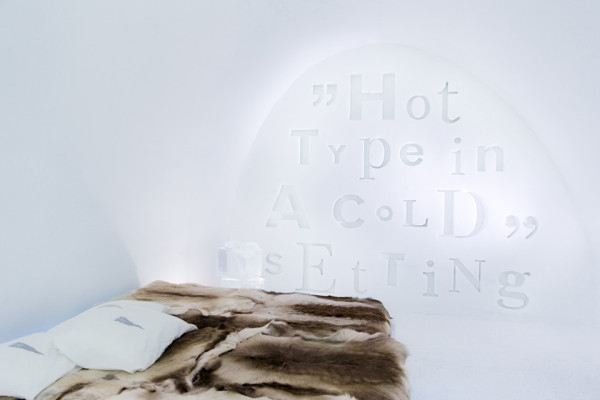 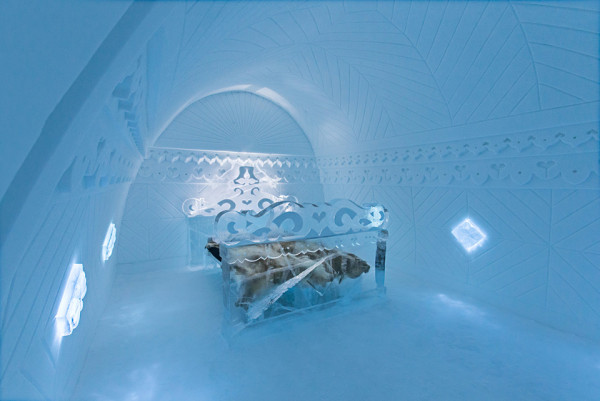 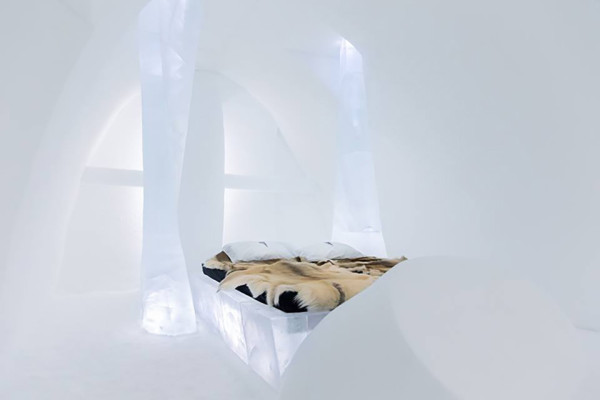 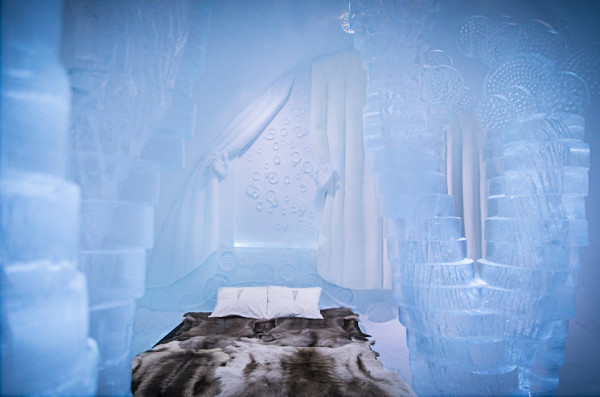