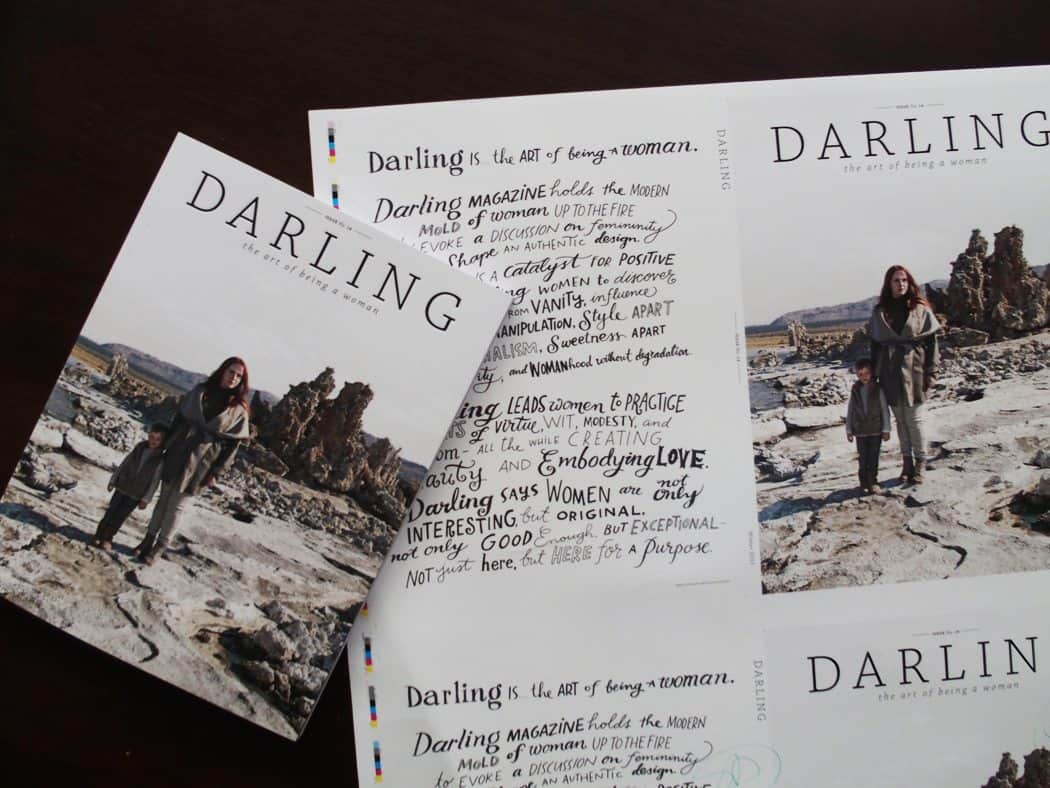 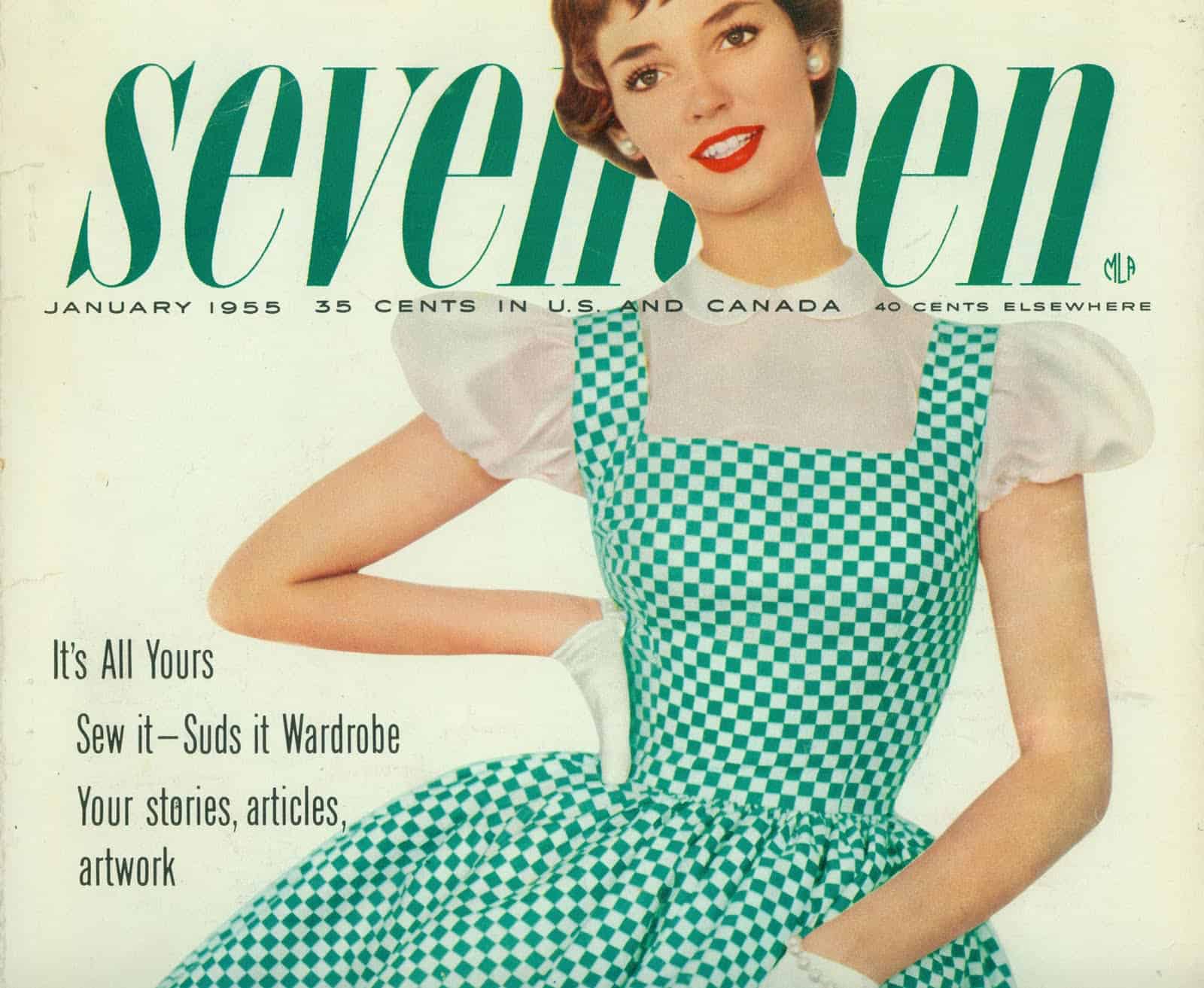 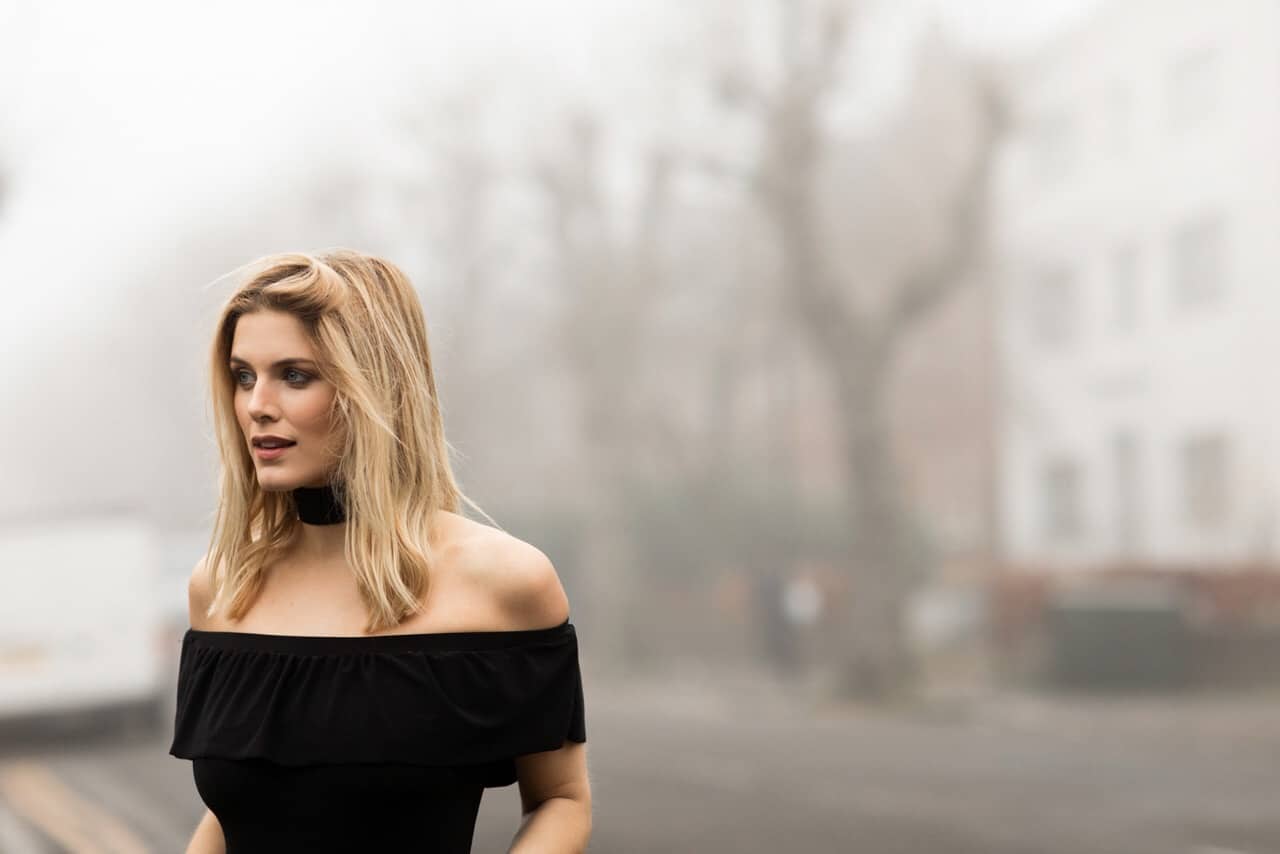 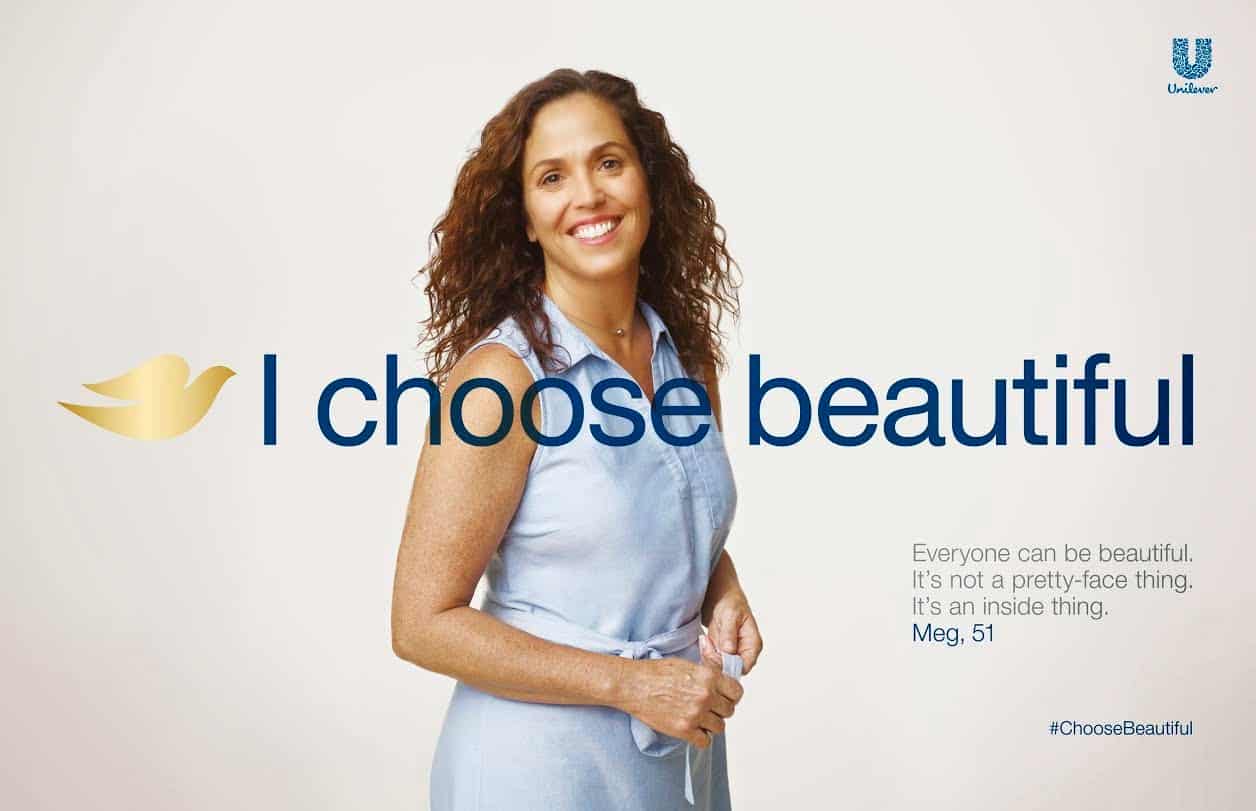 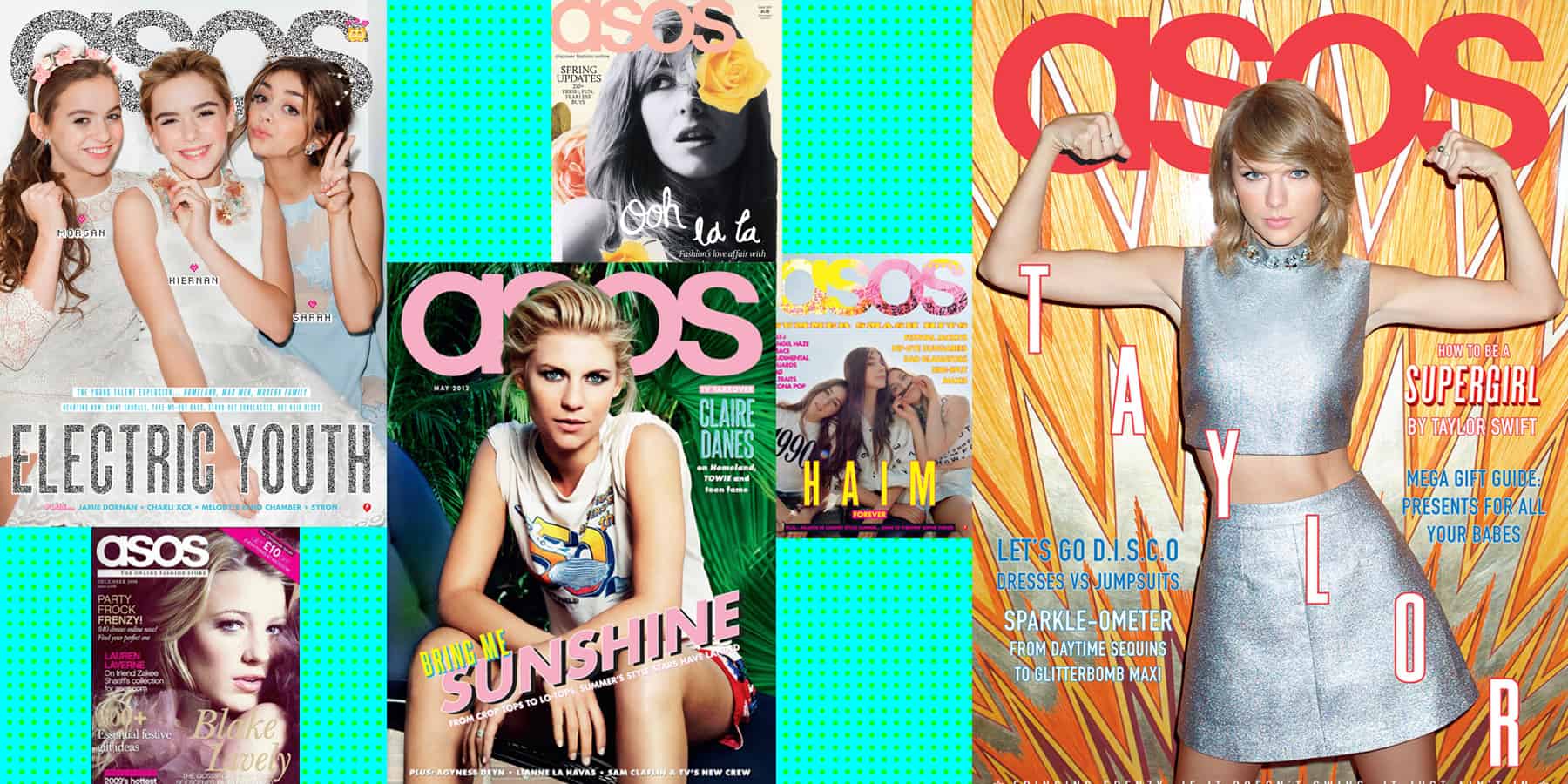 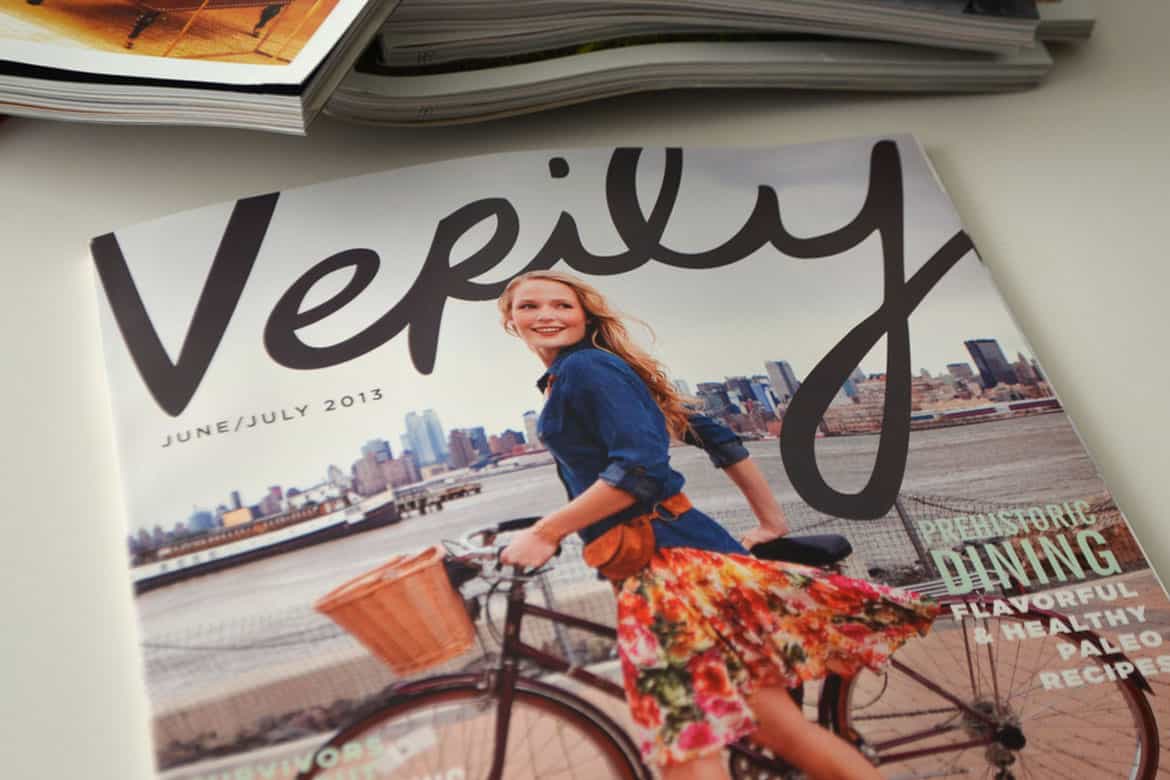 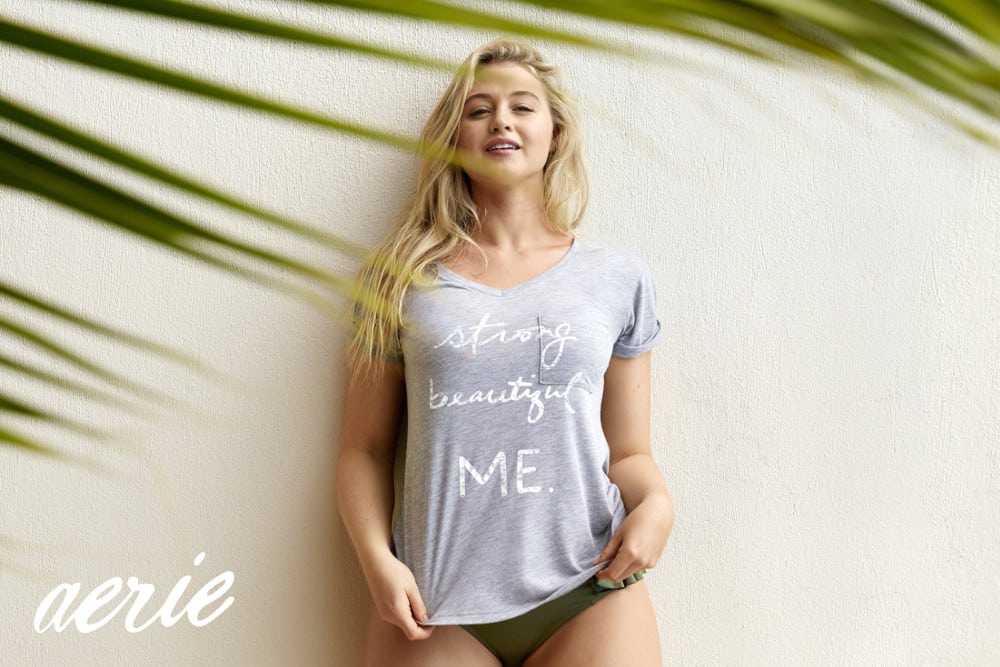 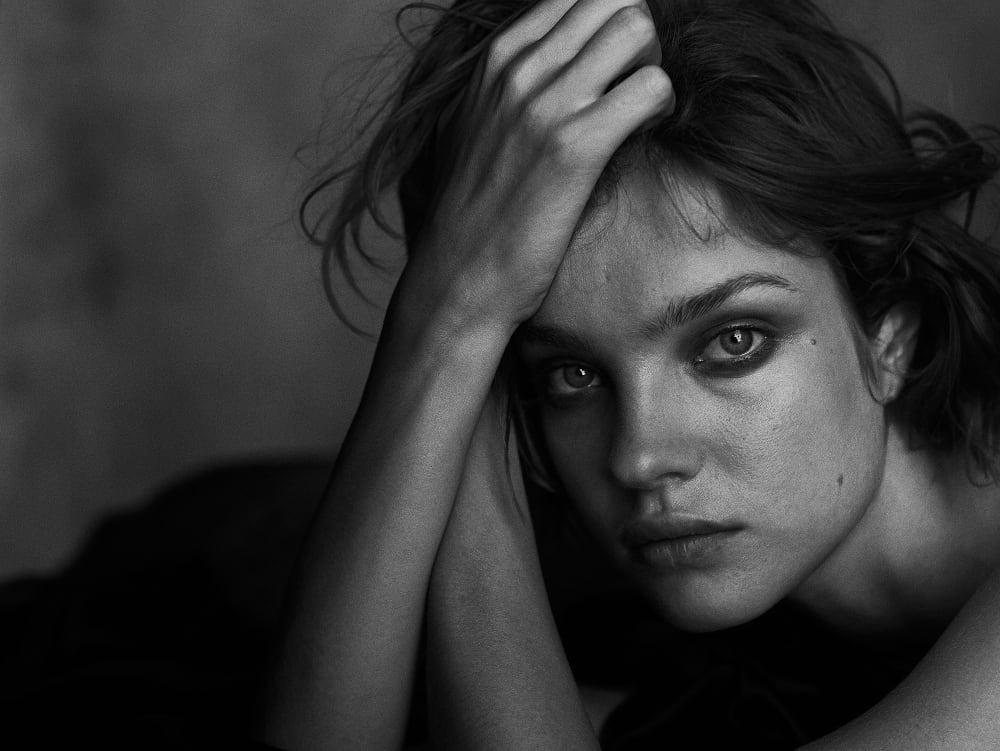 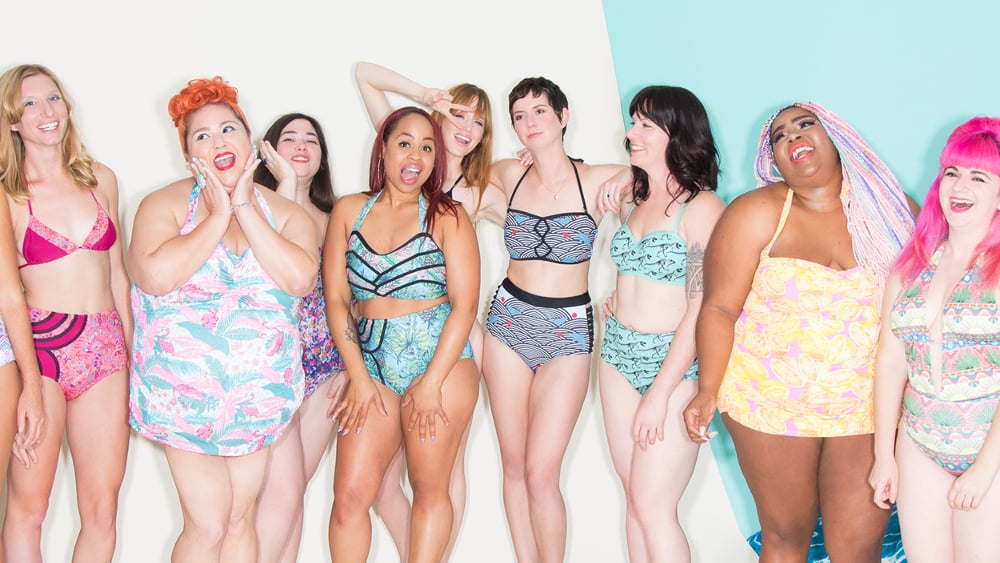 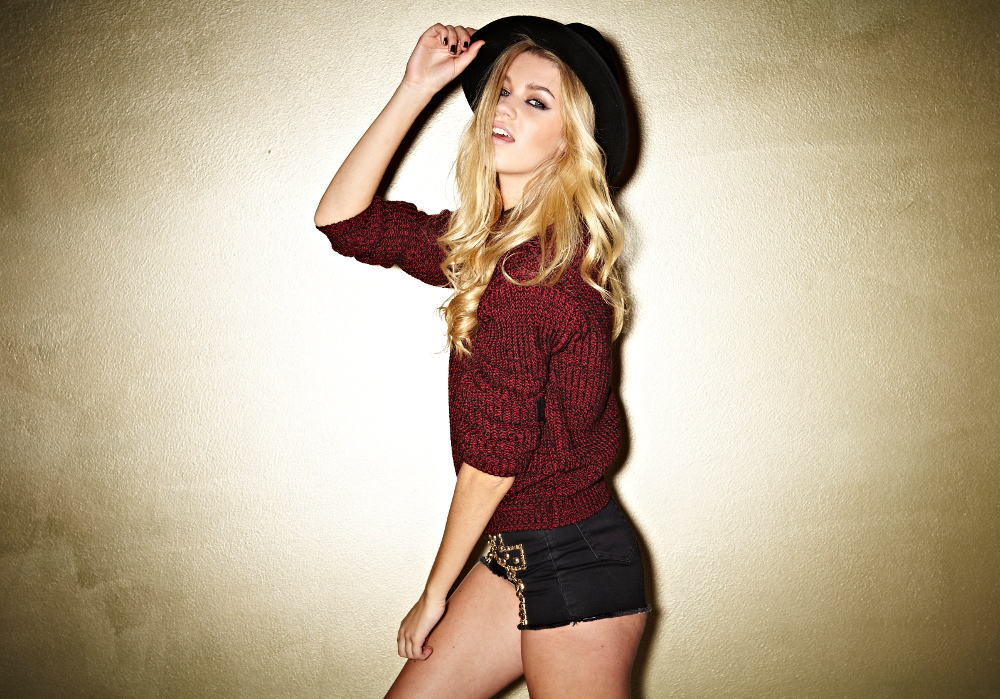 In sales, the only honor is the bottom line. Trying to do something notable or humanitarian while trying to pitch a product is a game that few play, and almost no one wins. The sociopathic land of selling has little place for ethics. Which makes it all the more surprising that a few brands have begun to step up. These companies have made a pledge to use body positive models in their advertising campaigns, and each has said it will not airbrush, photoshop, or touch up the photos they use in their marketing. The aim is to show people honestly, and not promote a destructive and impossible standard of beauty.

Though it’s easy to believe advertising doesn’t affect us, repeated studies over the course of decades have proven that marketing materials shape our culture as much, if not – frighteningly – more than other forms of media. One of the major ways it accomplishes this is through imagery that stays in our visual brains far longer than written or spoken communication. In declaring their aim to keep print and video honest, these 10 companies have shown that reality is more beautiful and human than fiction.

Vintage decoration and clothing company ModCloth kicked off the trend by being the first retailer to sign an anti-photoshopping pledge as part of a Truth in Advertising bill. The declaration states that should the company alter any image in any way, the image must be tagged so that it’s clear that it has been falsified in order to sell merchandise.

By signing the pledge, ModCloth has said they will not change the size, shape, proportion, or coloration of the models depicted. To their credit, ModCloth rarely made any changes to their models in post-production, so the shift was relatively easy to make.

Clothing retailer ASOS wasn’t the first to stray from the pack, but certainly one of the most media notable. They began by leaving the stretch marks on the bodies of their models in every photo. The appearance of natural skin was so striking when compared with the modified options that it made the fakes all that more alien in appearance. It also, according to many, improved their feeling about the clothing as they didn’t feel as ashamed of their bodies when they saw that even the most gorgeous people on the planet have flaws.

In addition to showing stretch marks on their poseurs, ASOS also offers a clothing line for the heavier among us. For this line they used plenty of “plus-sized” models to show how normal frames look in their clothing. Again, realism translated into not only sales, but loads of free media. When people could see how they would look in clothes, they were much more likely to buy than if they saw how an impossible Adonis looked.

Following ASOS’ example, Missguided said that “All you have is what you’ve got, so own it every day.” To back this up, they allow for body hair, uneven skin coloration, pigment issues, and, naturally, stretch marks to show on their models. The outpouring of support has been no less small for the brand, though there is some question about what retouching is taking place, since they seem quite specific about which facets of a body are being let through the vetting process. Overall, a small gesture that’s been a long time coming, but still a welcome move.

Most of the brands that have declared their allegiance to honest imagery are smaller operations that typically sell their own goods. That’s an important distinction, as a retailer putting out false images of their products for sale is intentionally misleading in the market. Brands that are selling an idea, service, or image aren’t as bound by whatever passes for “ethics” in the marketing world. Seventeen is one such huge exception.

As a media outlet rather than a retailer, Seventeen can alter and airbrush what is thrown into the publication, because they aren’t trying to sell you the things pictured. When they said they would stop – largely due to the body shaming campaign started by the glorious 8th-grader Julia Bluhm – making computer alterations to pictures put on their editorial pages, it was a much bigger strike.

Though advertisers who pay Seventeen to feature their products are still free to do all the airbrushing they want. So, beware the ads in the teenage glossy.

Aerie is better known to many as the lingerie offshoot of American Eagle. They sell garments of the underwear and sleepwear variety, which are notorious for putting “sex appeal” above all else. Though not quite as dedicated as some, Aerie has said they will leave moles, skin marks, or alter models to “inhuman proportions.” Extra skin, muscle shadows, and coloration are not smoothed away, and while the models are still quite thin, they’re not as unbelievable as they once were.

As is the case with Seventeen, Darling has a strict “no retouching” policy in place. As a female-forward brand who has supported women from its first publication, this is less shocking than those who would lose money, but no less important. Darling shows that it’s possible to do it right from the beginning, founding a media company on honest images and respect for all bodies.

Dove certainly isn’t the earliest adopter of the natural-as-beauty philosophy, but they’re easily the largest. In 2004 Dove threw up a now famous billboard of a group of women of all shapes, sizes, backgrounds, ethnicity, and looks. It was a tapestry of beauty that spanned the world, and was the beginning of a new Dove. As part of their larger Campaign For Real Beauty, Dove managed to set the bar for other corporations to step up, embrace diversity, and still turn a happy profit.

Calling themselves a “brand that represents all women” the independent fashion launchpad SilkFred never retouches their models, and supports small designers looking to make a name for themselves. It’s pure egalitarian market cooperation done the way it’s supposed to be.

Began as an answer to an industry that paints women in a negative light, Verily sought truth above all else. The publication has a strict no-photoshopping rule that is far grander in scope than any other. Not a single image they use has been altered in the slightest. They make no caveats about “skin coloration” or “inhuman proportions” but decry all image editing as toxic. Ashley Crouch of Verily had this to say:

“The unique features of women, whether crows feet, freckles, or a less-than-rock-hard body, are aspects that contribute to women’s beauty and should be celebrated — not shamed, changed or removed.”

And truly, the name is only growing as more conscious consumers begin buying from brands that support and empower them rather than shaming or undermining.

This is an example of how artists can help change the course of the world. Photographer Peter Lindbergh, who has worked with the biggest names on some of the most impressive photography work in the world, has said he won’t alter any images he takes. Since his words are more apt and lovely, here’s what he said:

“In a time when women are represented in the media and everywhere else as ambassadors of perfection and youth, I thought it was important to remind everyone that there is a different beauty. More real, truthful, and far from one manipulated by commercial or any other interests. A beauty which speaks about individuality, courage to be yourself and your very own sensibility.”