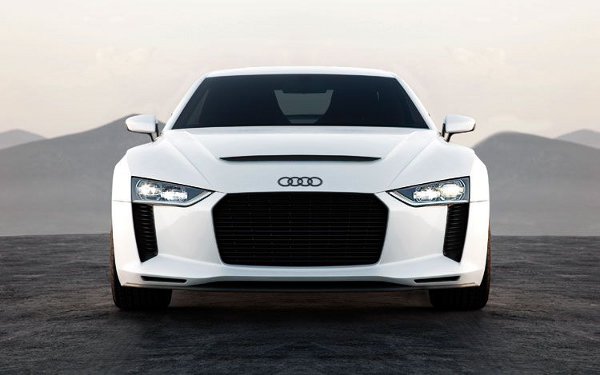 Audi has revealed what could be the next generation Quattro at the Paris Motor Show today in Paris, France.  The Audi Quattro Concept celebrates the 30th anniversary of Audi’s all-wheel-drive line, this time featuring a turbocharged inline five-cylinder engine under the hood.  Audi squeezes 408 horsepower out of that five-cylinder, making this lovely lass as fast as she is beautiful.  Amongst all the concepts debuted at the Paris Motor Show, this is one of two of TheCoolist’s favorites.  There’s something very real about this one, to the point that a release model may need few if any updates to roll out of production.  We’re saving our pennies now, Audi. 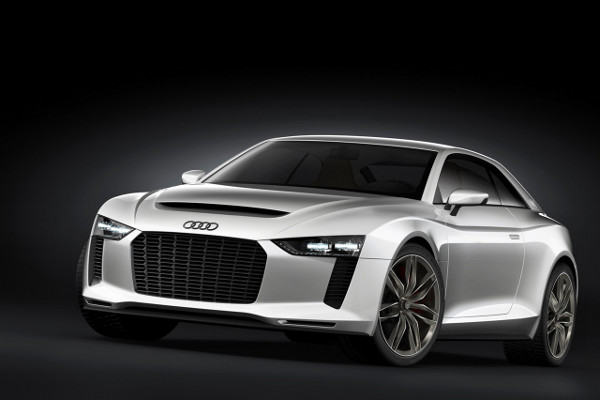 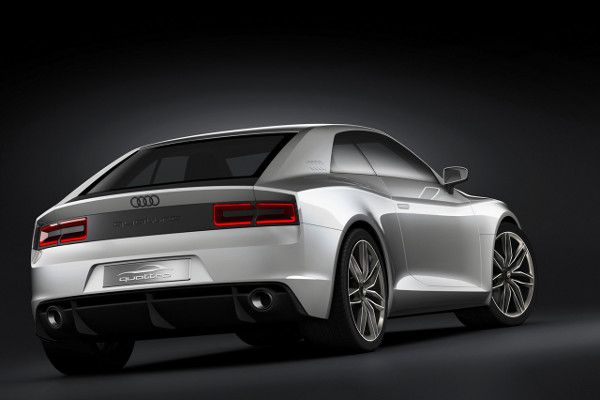 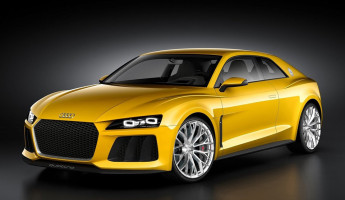 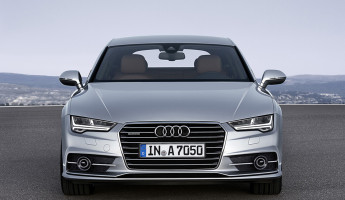 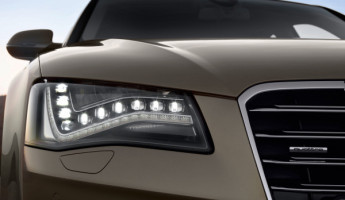 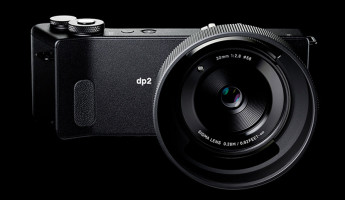