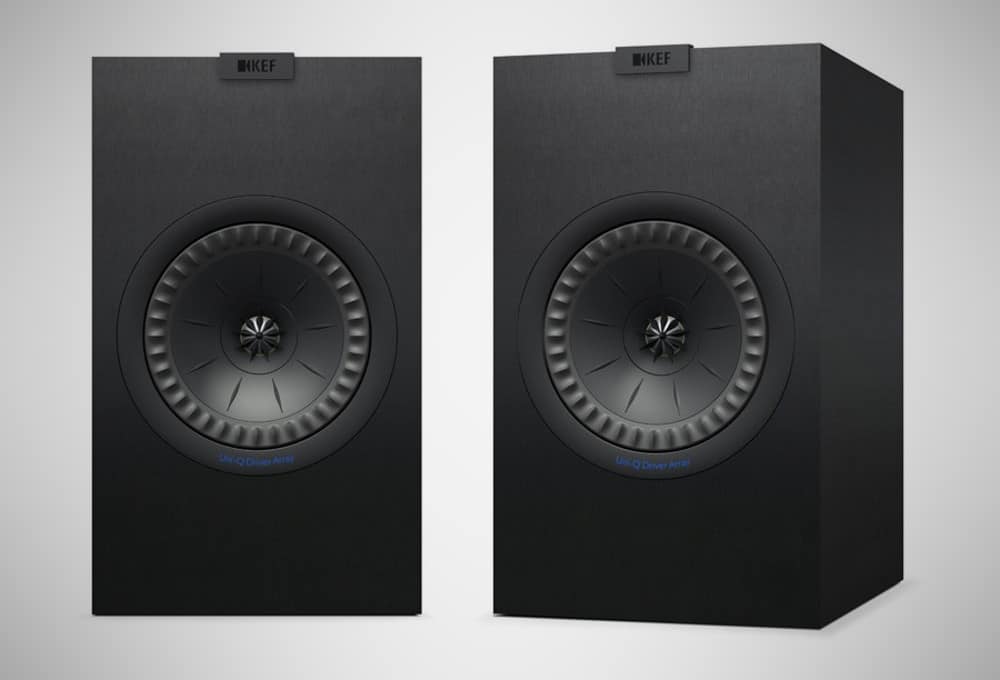 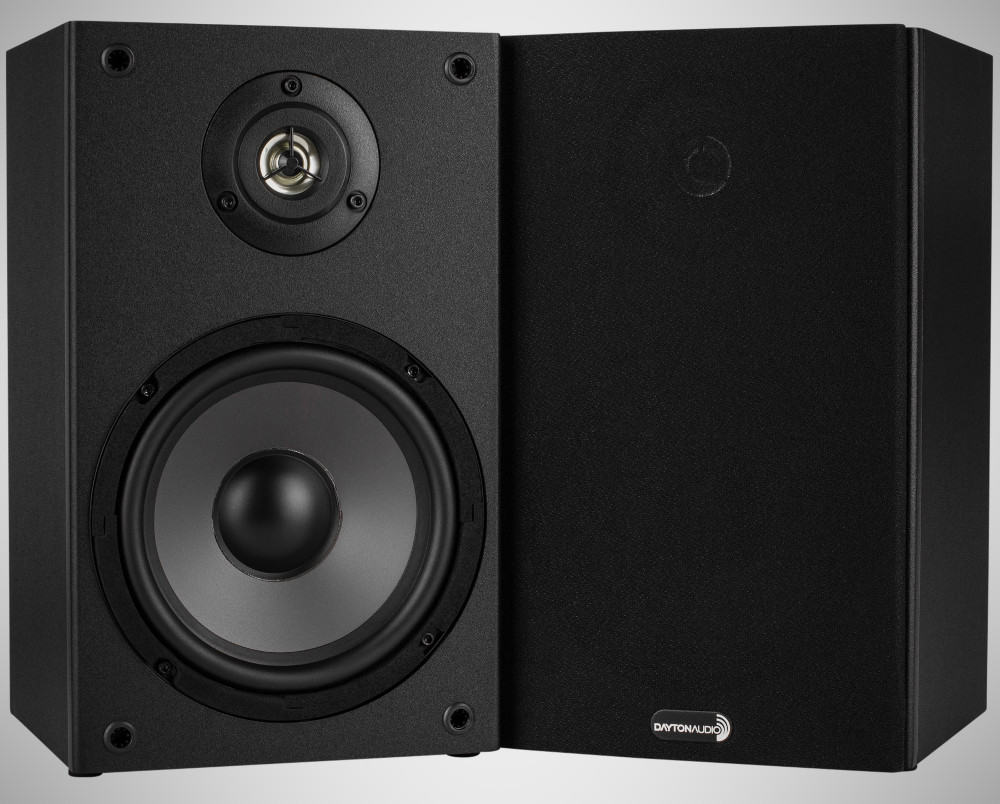 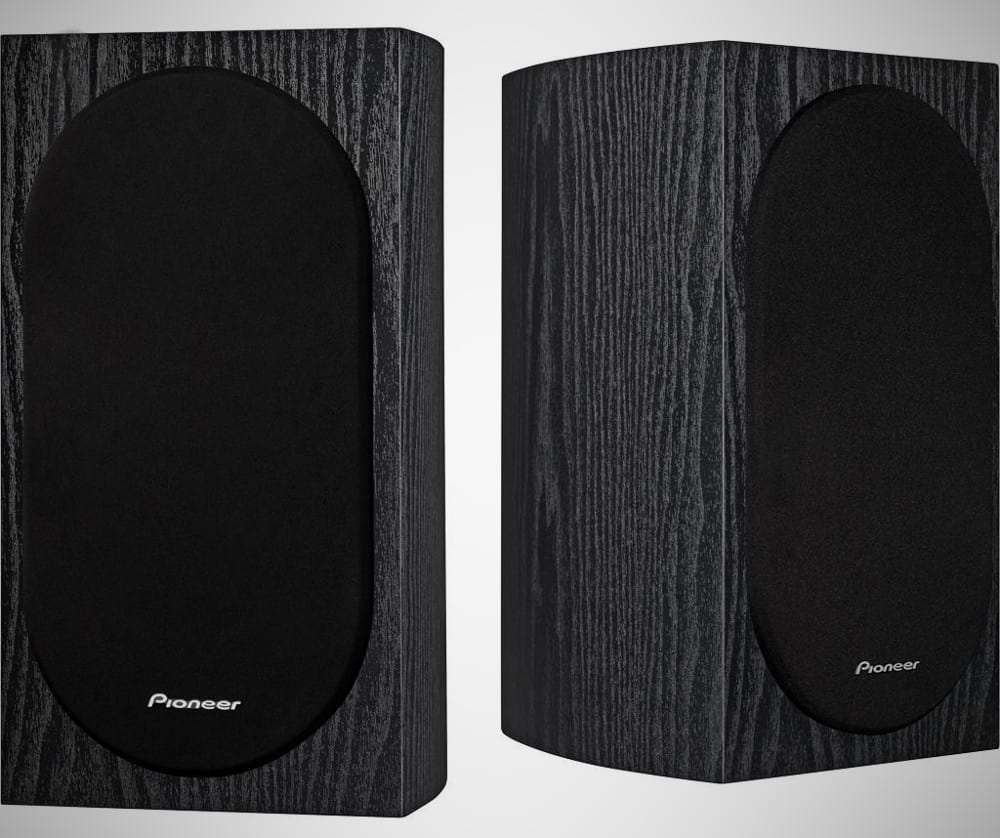 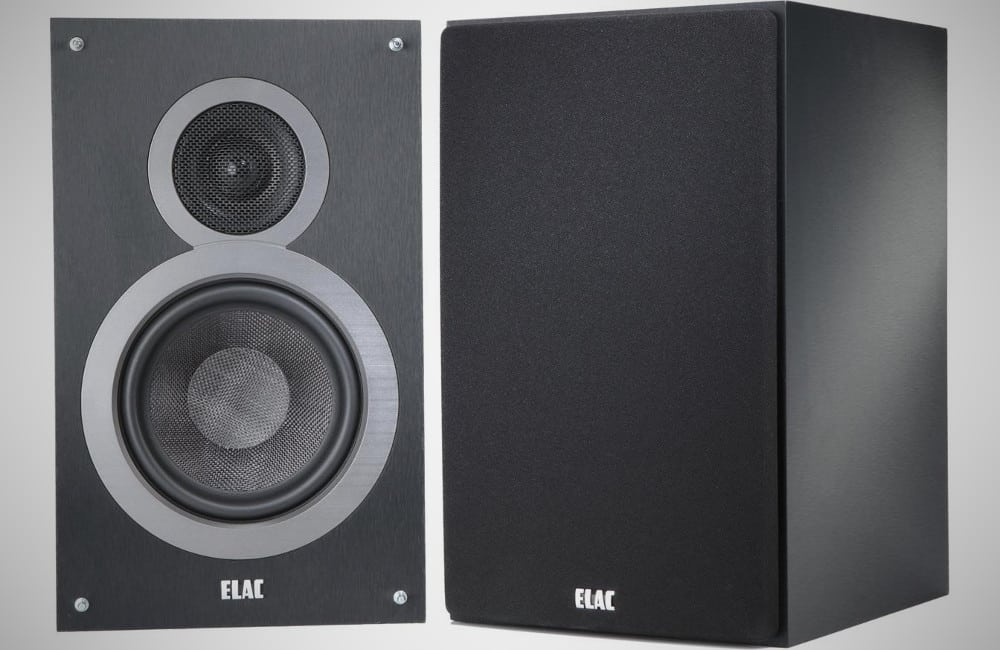 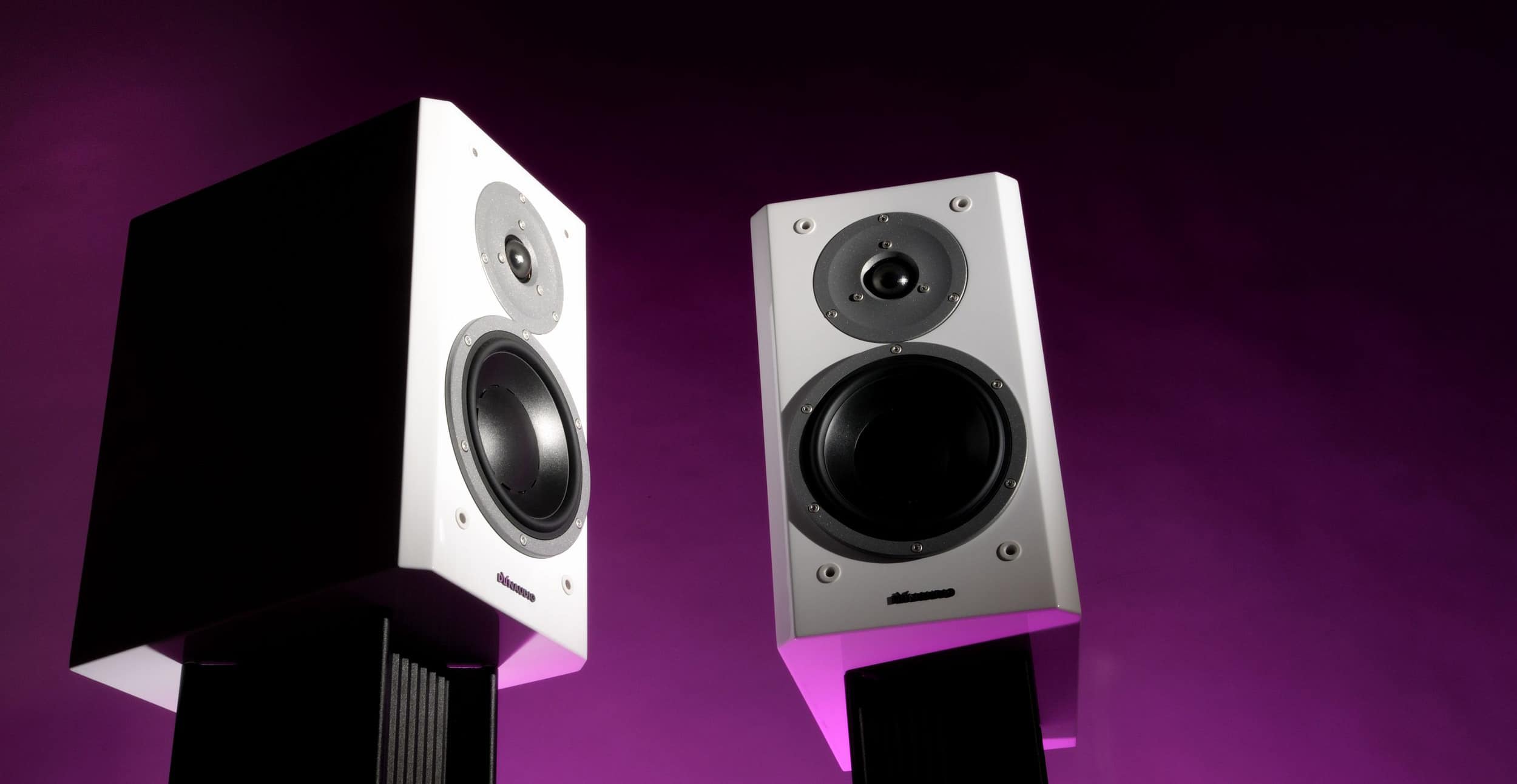 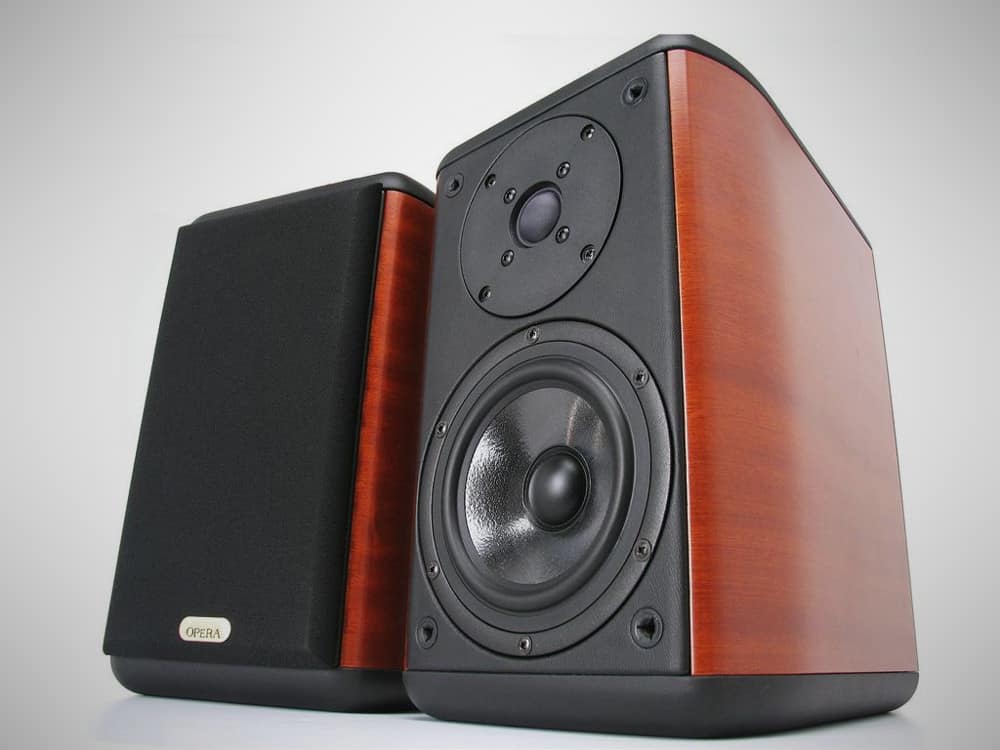 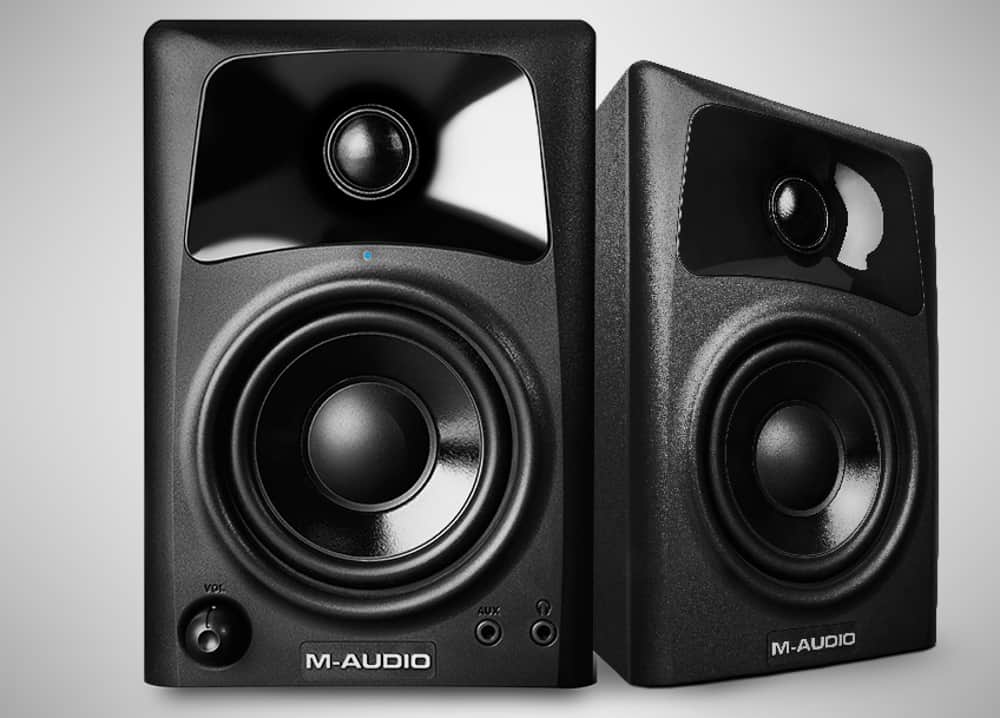 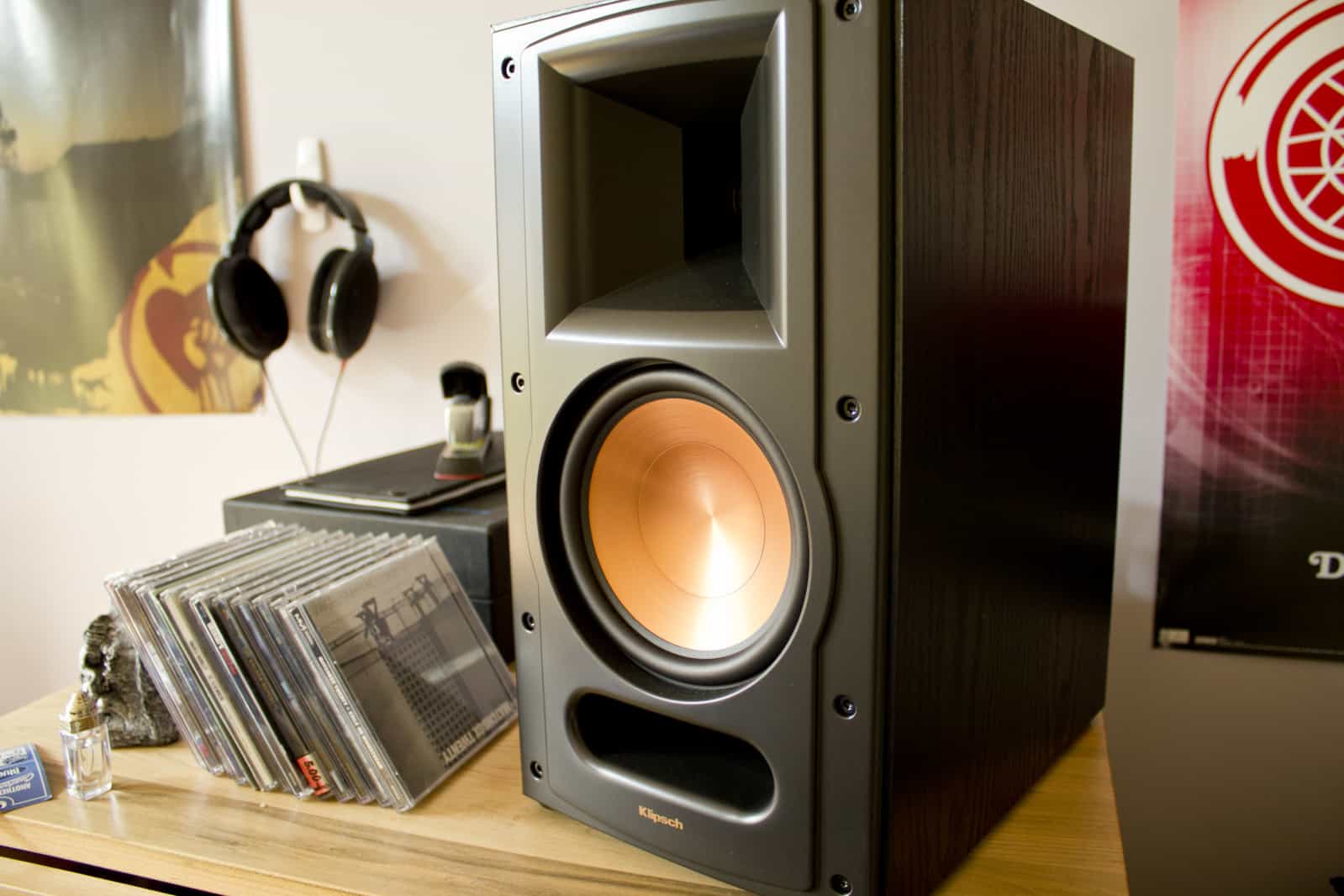 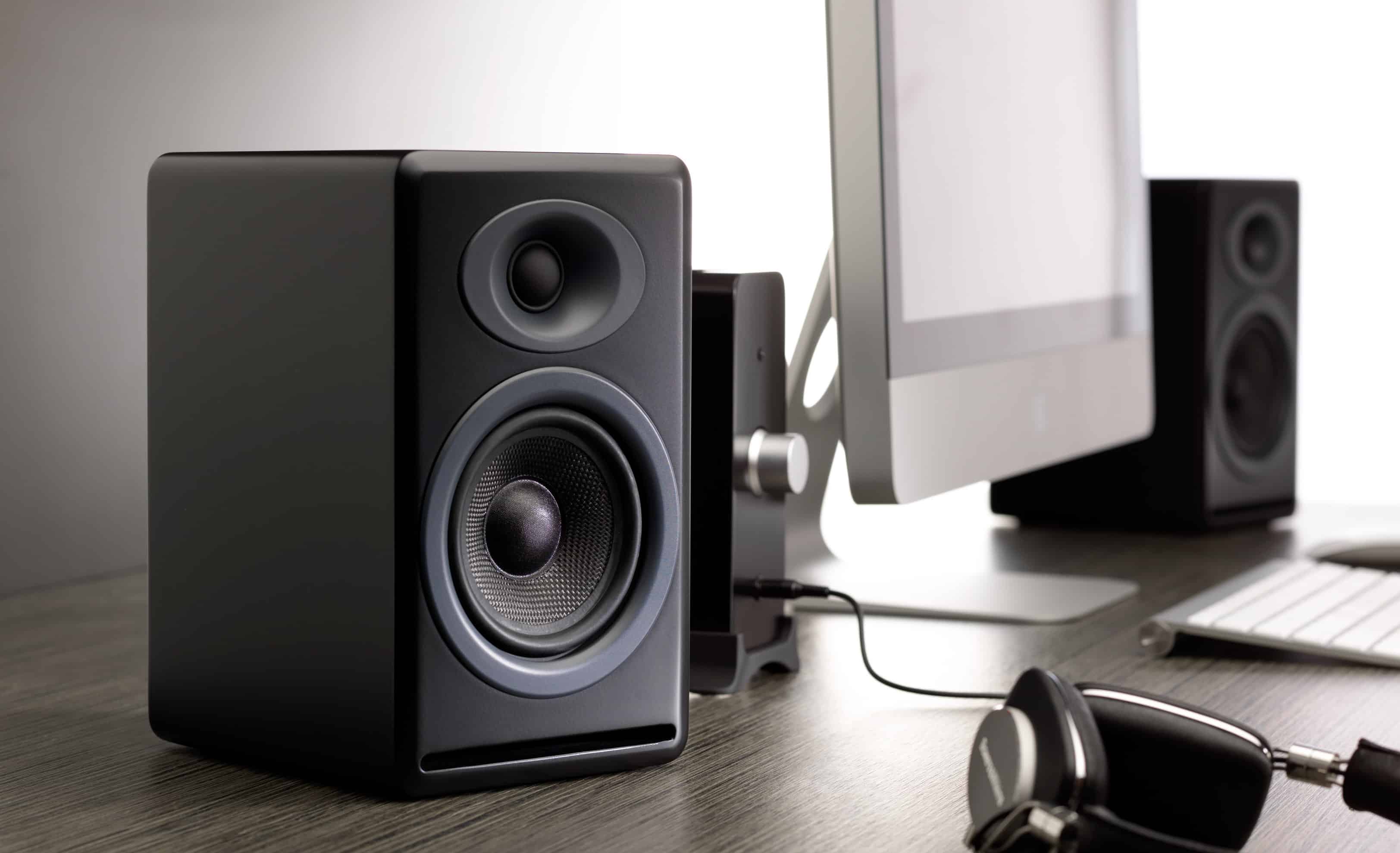 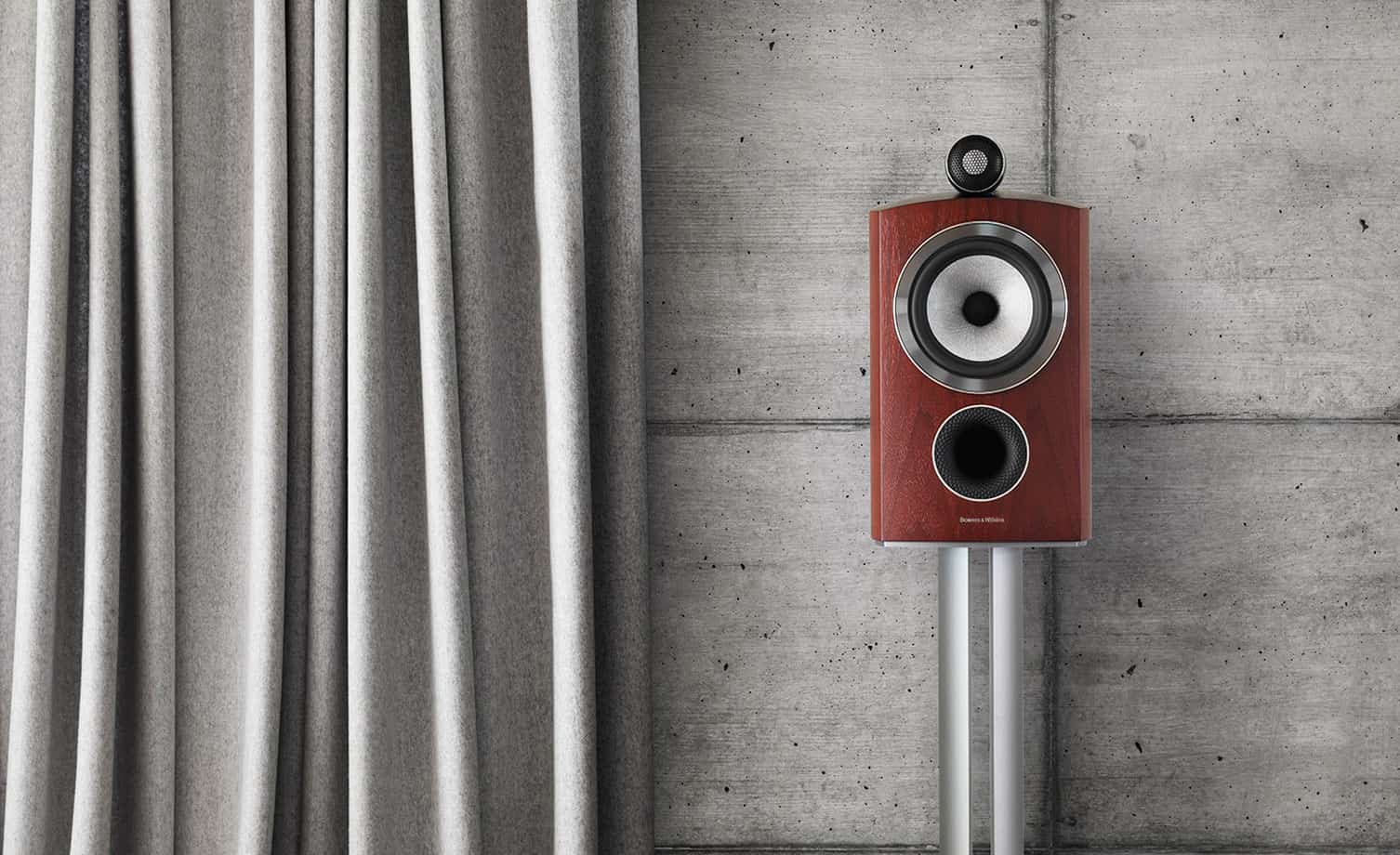 When considering a home stereo system, every audiophile has an opinion on what you should consider the cornerstone speaker. Some will tell you without a clean subwoofer, you’re going to be playing too tinny. There’s adherents to the center channel who see that as the glue that binds the sides together for true immersion. Surround supporters say that without rear speakers you’re not going to get the soundstage required to capture each nuance of films or music. Tower speakers are an obvious choice, as they often push the power, but for our dollar, we consider bookshelf speakers to be an affordable, adaptable way to get what you need right where you need it.

The beauty of a good set of bookshelf speakers is they’re able to fit into whatever role is required. They can act as backup to your main event, provide room-filling sound on their own, work into an out of different system arrangements, or disappear into the background for ambience that never overwhelms. They’re the skeleton key of the speaker world, so long as you get the best for your budget.

You’re not going to be finding face-melting sound at this price, but the B652 push 40 watts worth of power with an 8 ohm impedance that has a surprising frequency response range, well above what we’re used to seeing in the sub-$100 category. Outside of their crisp, precise sound, these are also better suited to the small apartment dweller as they occupy very little room, yet hit with respectable grace. Maybe lacking in enough boom for a full home theatre, you’ll find they blend into a bigger array when you have the cash and space to upgrade.

You can go lower in price, but you’re going to be bleeding so much quality that we don’t advise it – unless you’re grabbing the tiny titan B652 above. Using a concentric driver that’s outfitted to support Dolby Atmos, there’s a surprising amount of bass being thrown around here, particularly given the modest footprint that these use. Though capable of solid power, the clarity and transparency aren’t as rounded as more costly choices, and there’s often a sense of muted vocals that soften the edges. Sometimes pleasantly, sometimes going a little murky, though never to a frustrating degree.

A powered speaker that won’t need an amp to produce big noise intended for drifting into, around, and through smaller spaces, you can opt to use these as desktop speakers, a nice guest room offering, or a way to breathe life into a dorm room. In addition to sounding good, they’re a nice starter speaker that are made with Stonehenge durability to keep going after being beat like they done sassed yer pa when he’d had too much of his “medicine.”

If you’re looking for technical performance that recreates sound faithfully, if sometimes a little too devoted to accuracy rather than smoothing out the rough patches in a recording, then the P4 should do you proud. Magnetically shielded Kevlar woofers make these a passive 2-way speaker set that look gorgeous should you want to highlight them in your decor, or they can phase cleanly into the background for a subdued look. Crispness is the watchword here, with forward projection being paramount in the way they perform under pressure.

The only way to get a fuller soundstage is to spend a lot more money to get very little improvement. Driving bass mixes in with tight clarity that captures every nuance of a recording, bringing a sense of fullness to the sound they produce that makes other options pull you out of a performance because they sound like, well, just speakers. Those who care about design should note these come from sound master Andrew Jones, who’s accidentally made better speakers than many have while trying.

These run a foot deep and are about 8″ wide and 15″ tall, so you’re going to need some room for them to get down to business. That increased girth is well-used to make the brassy woofers throb with 100 watts worth of power handling. Unlike similar speakers, these manage to make a dense impression without using a whole lot of power, serving up a good balance of sound that can eat up a moderate amount of space and stand out with more complex musical pieces. In price range where “Good, not great” rules the roost, the RB-61 is head and shoulders above the competition.

In the land of bookshelf speakers, KEF perhaps has the most flaw-free lineup around, so if the Q350 is a little out of your price bracket, feel free to poke around, particularly in their Q-series. These put out a broad range of sound that isn’t necessarily the hardest hitting or heaviest pounding, which gives them depth instead of dynamic power. Recordings come off as being spacious and flowing, which is a unique experience over teeth-rattling force.

A company who names itself “Opera” is catering to a particular kind of listener, and sure enough those who like a lot of epic vocals will enjoy this big, brash, egregious offering. Capturing the Italian spirit with passion that borders on aggression, these are also able to flip around to make smooth jazz come out as mellow and enticing as a creamy gelato. The wood and leather looks aren’t bad either.

Bass fiends who don’t have loads of space to spare should be looking at these with interest, as they bring real depth to the lower end of the sound spectrum. Audiophiles opting for cleanliness will likewise be pleased, as the Focus doesn’t go solely for the bottom of the barrel, but keeps it high and tight at the mid to high range, proving balance doesn’t always need to discount the value of a jarring impact. You get a lot of interplay to add spice to the meat-and-potatoes soundstaging, so feel free to push them. Purchase: $2,900

Look, when we offer you the best, we reach for the stars. B&W’s 805 D3 are technically standmounts that can work as bookshelf speakers, though their eye-grabbing looks tend to beg for display instead of being tucked to the side. The goal here isn’t to rock your world, but to clearly reproduce the sounds that are on a recording without putting the tainted flavor of the speakers atop it. Technically a monitor, the only thing that will make you feel closer to a live show is standing up on stage. And, for the cost, that’s as it should be. Purchase: $6,000