Expand Your Mind and Laugh With 12 Funny Books On Philosophy 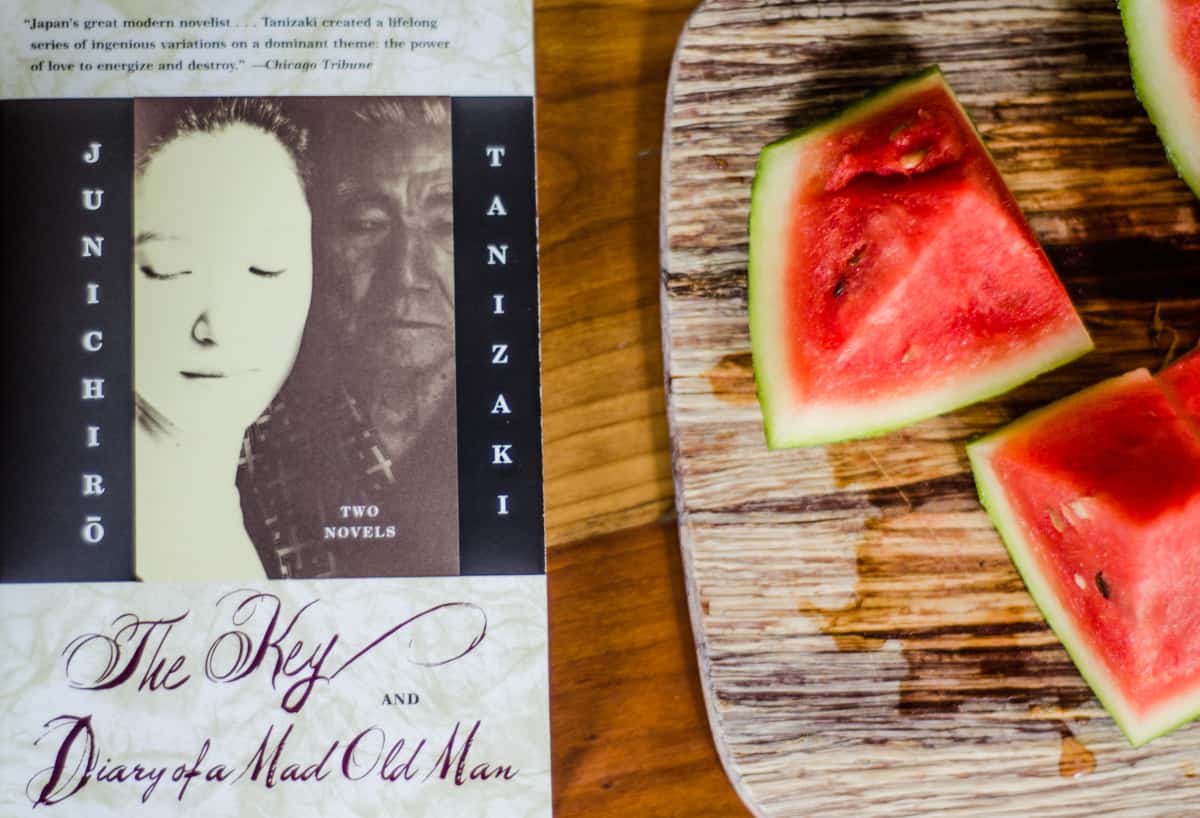 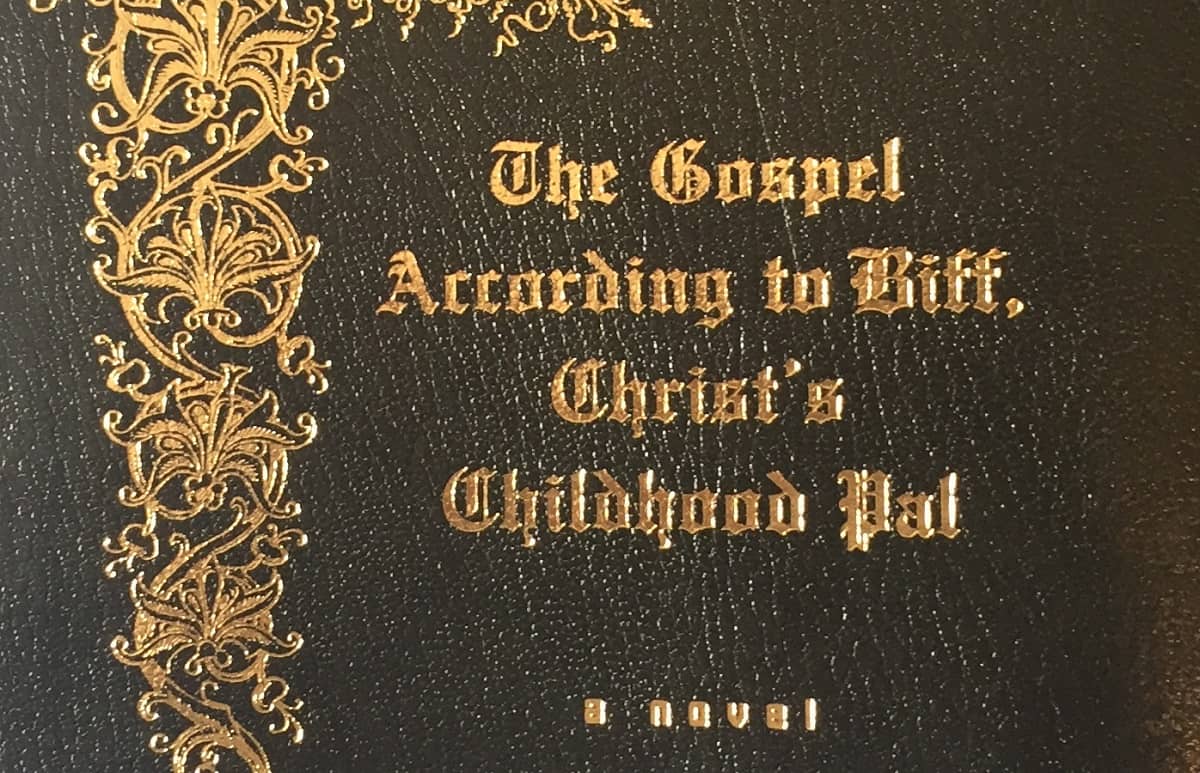 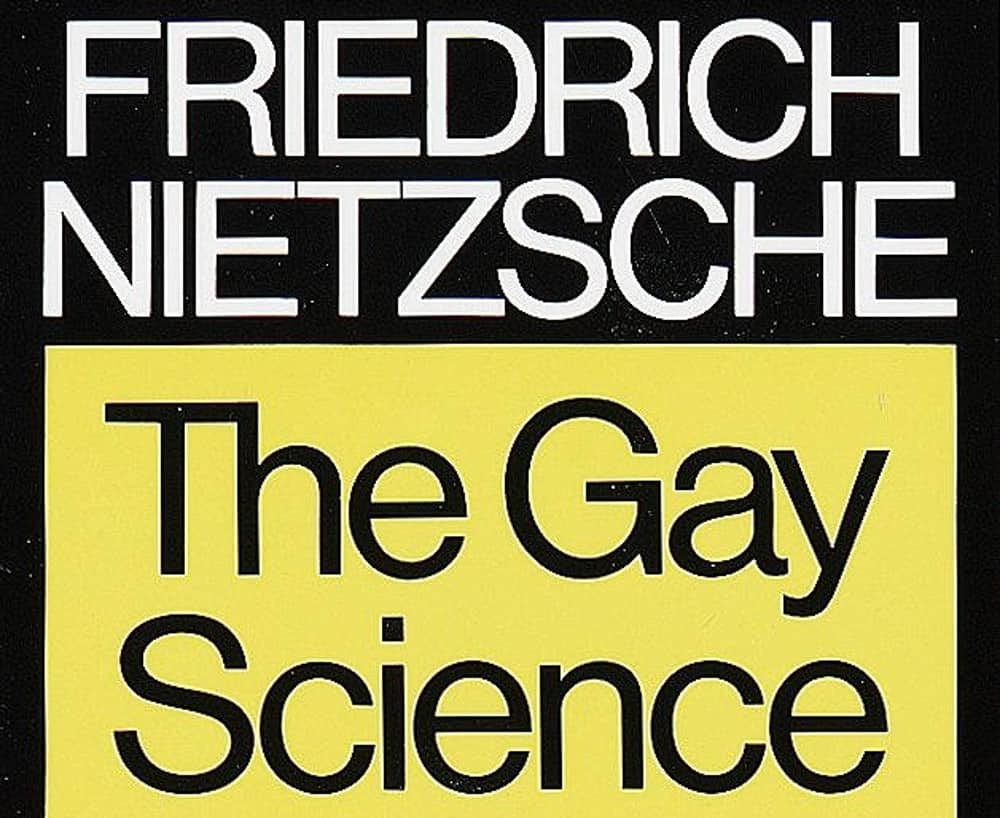 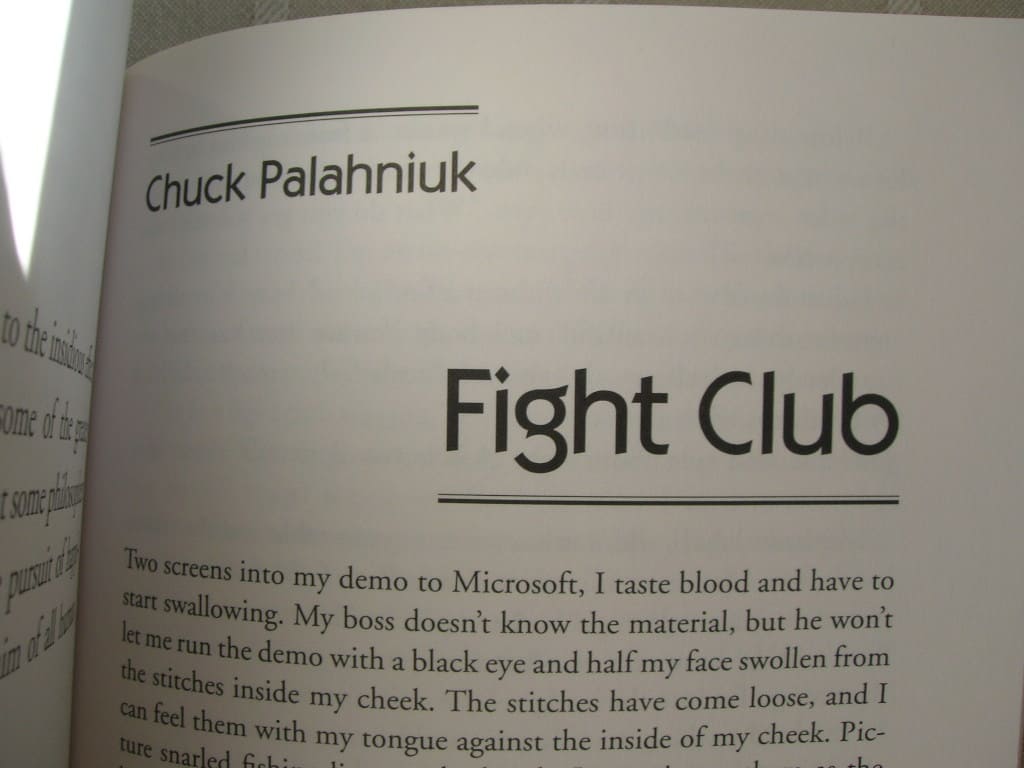 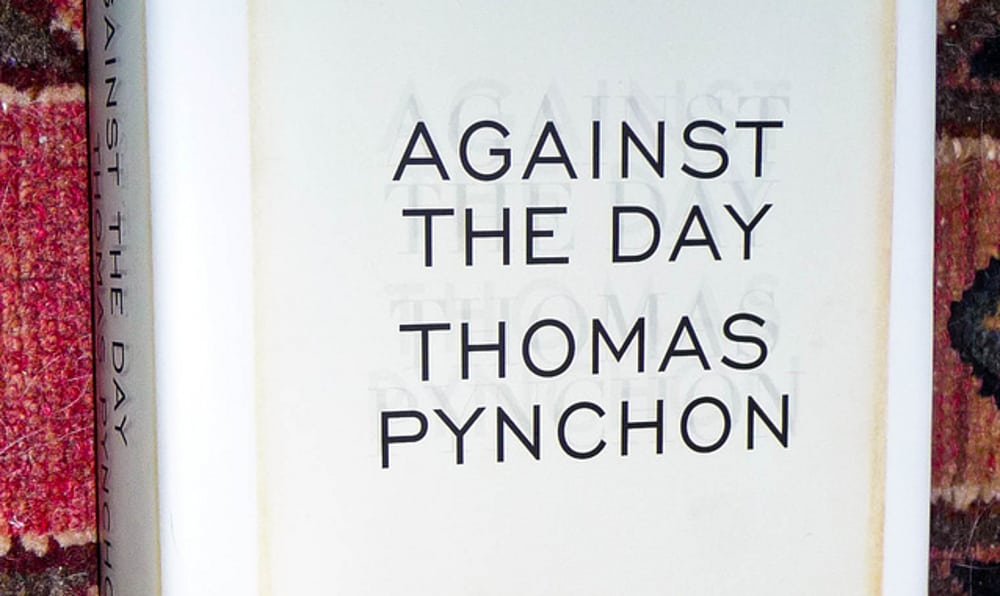 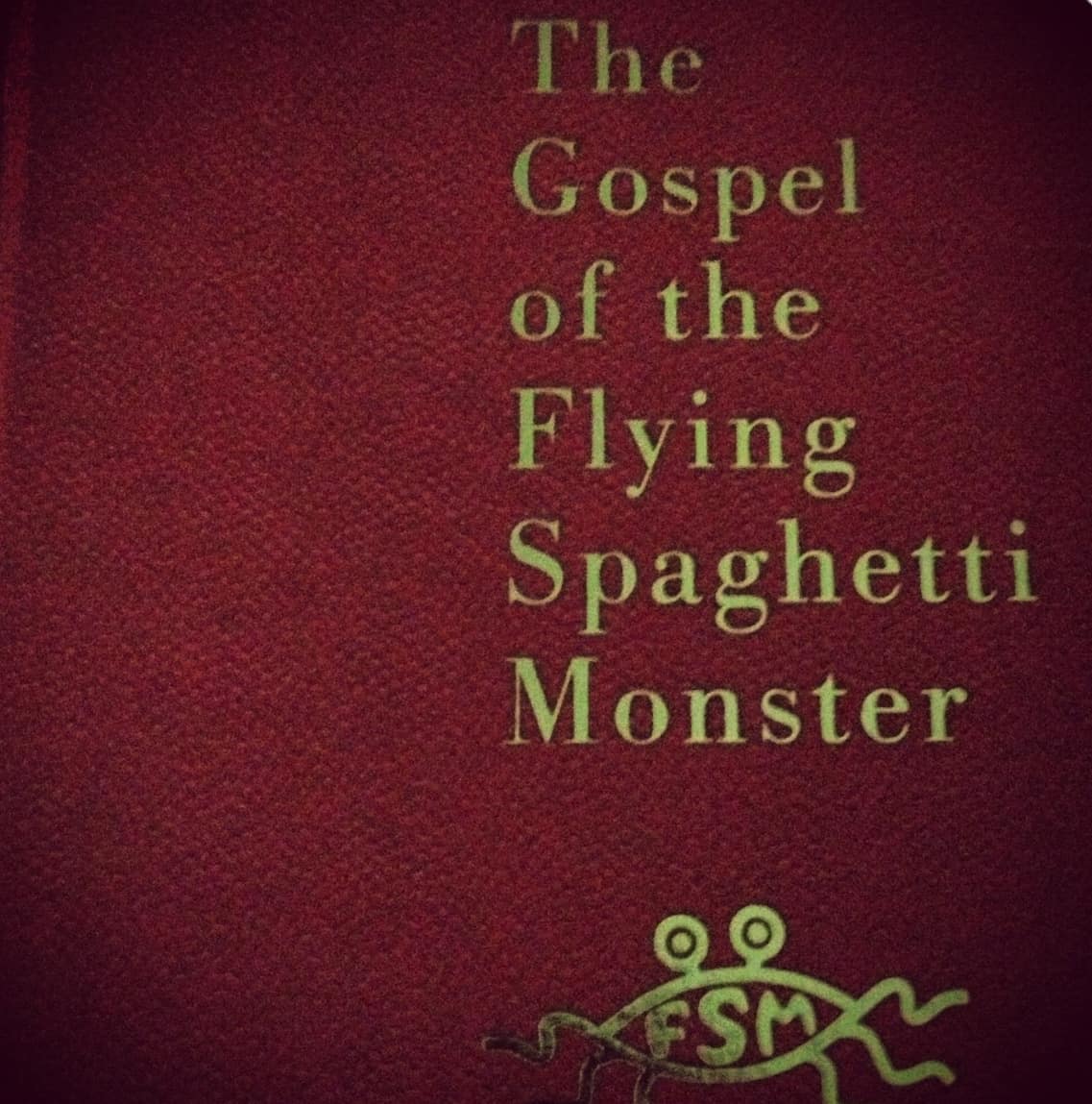 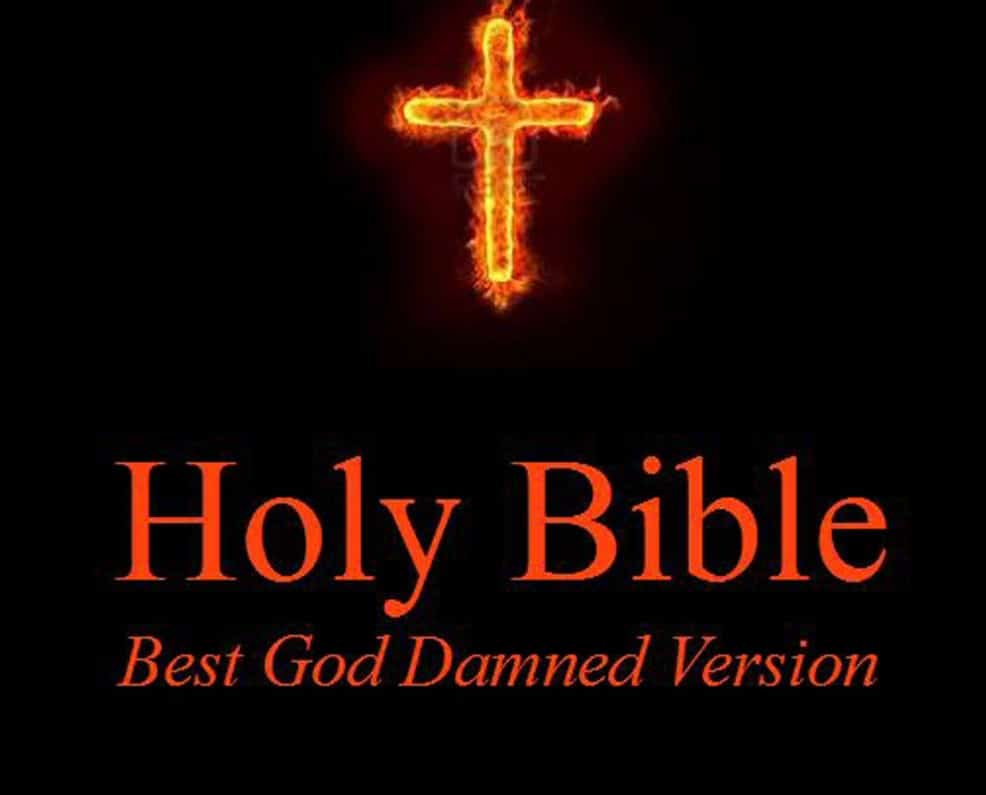 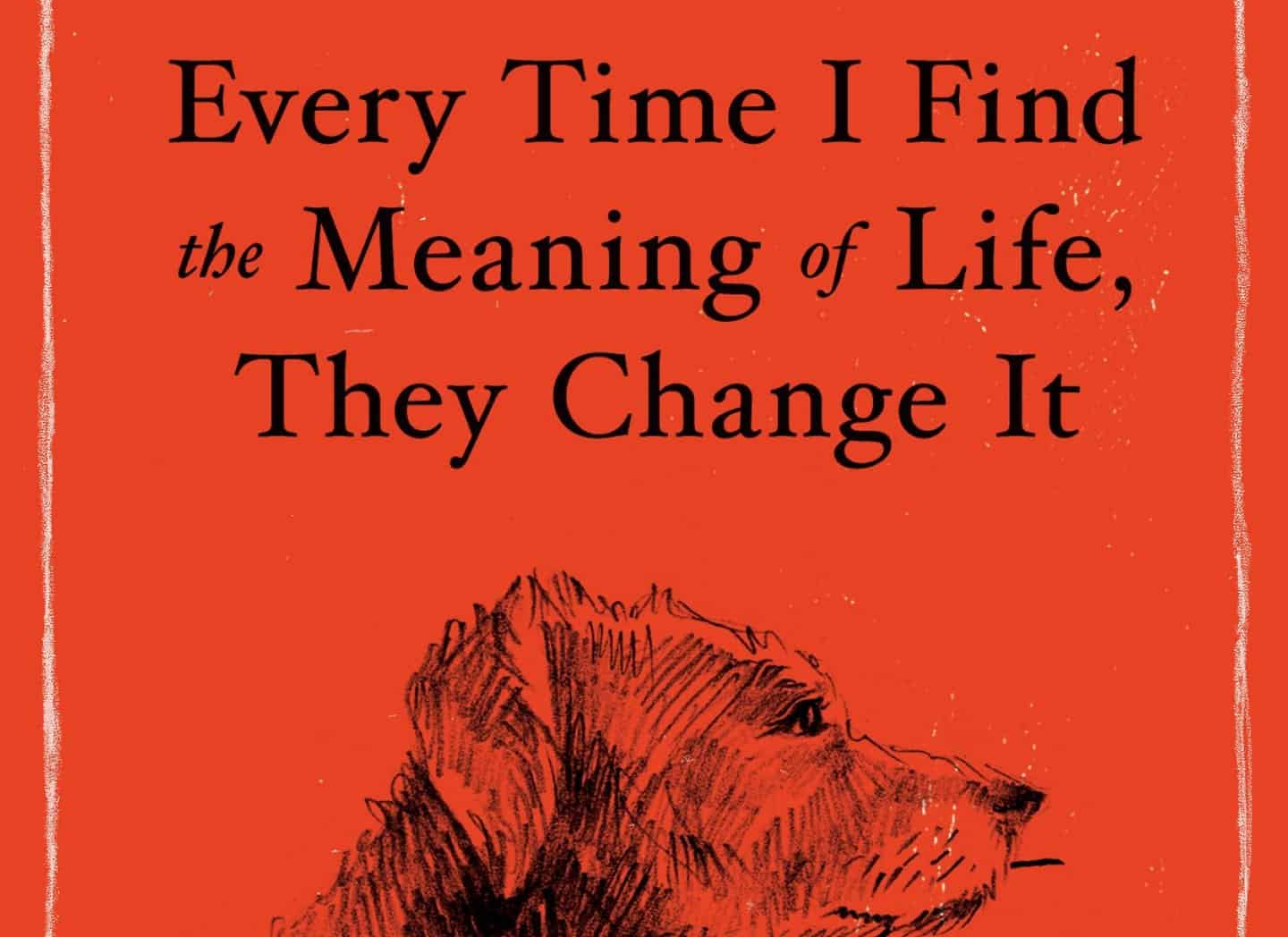 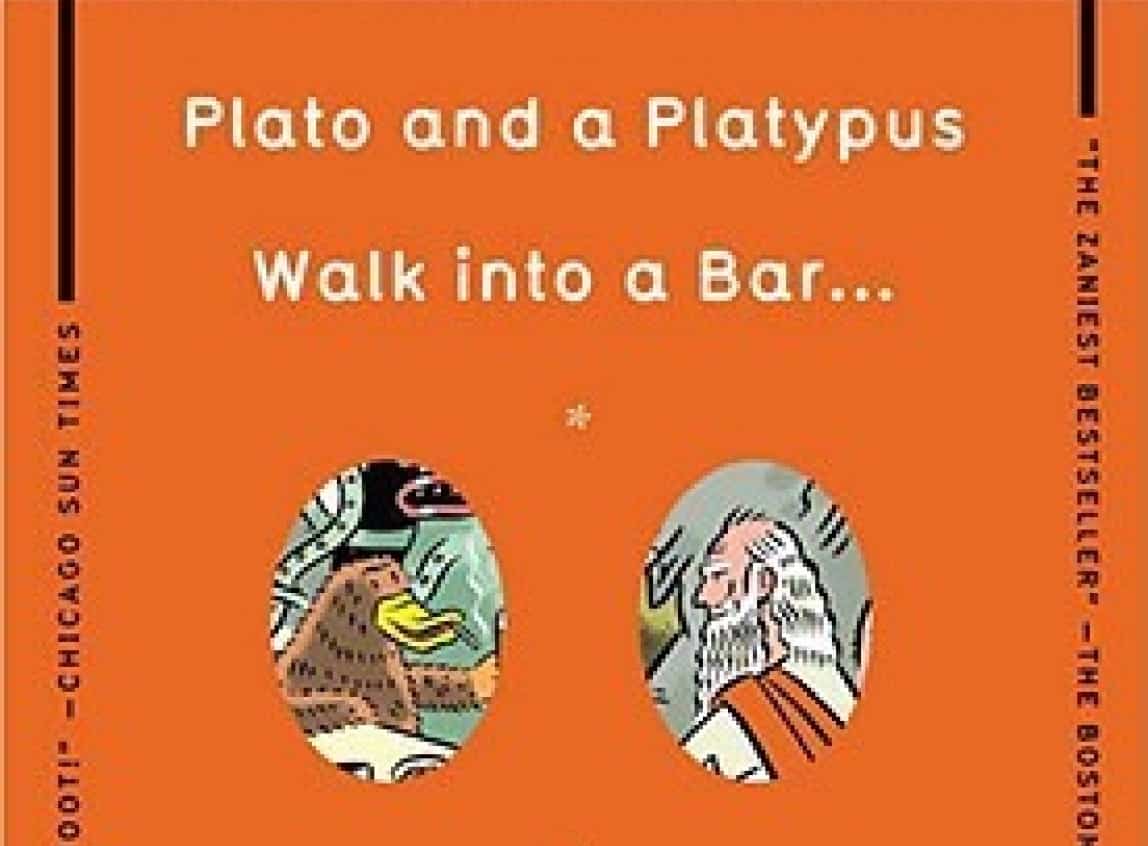 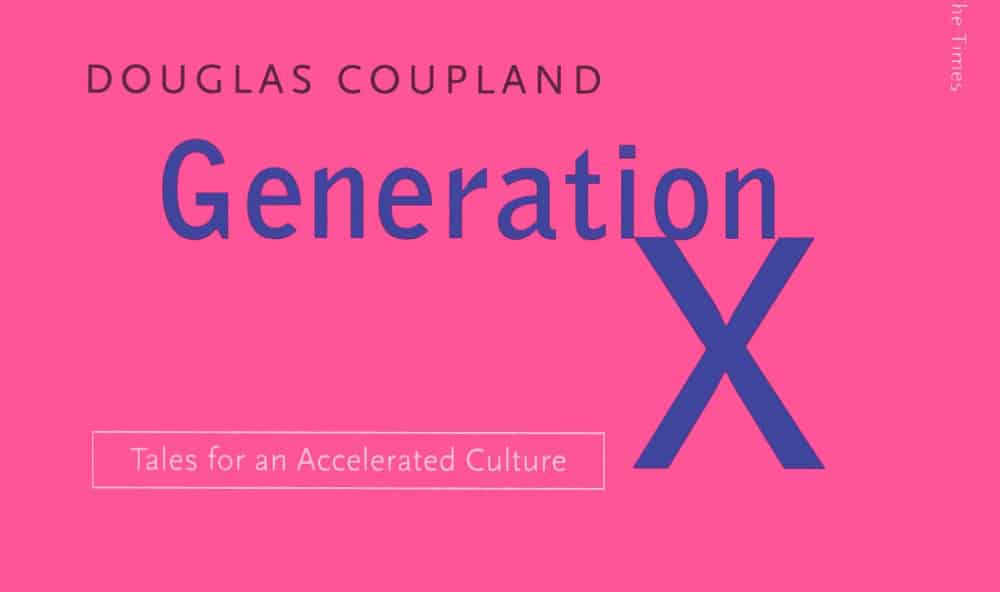 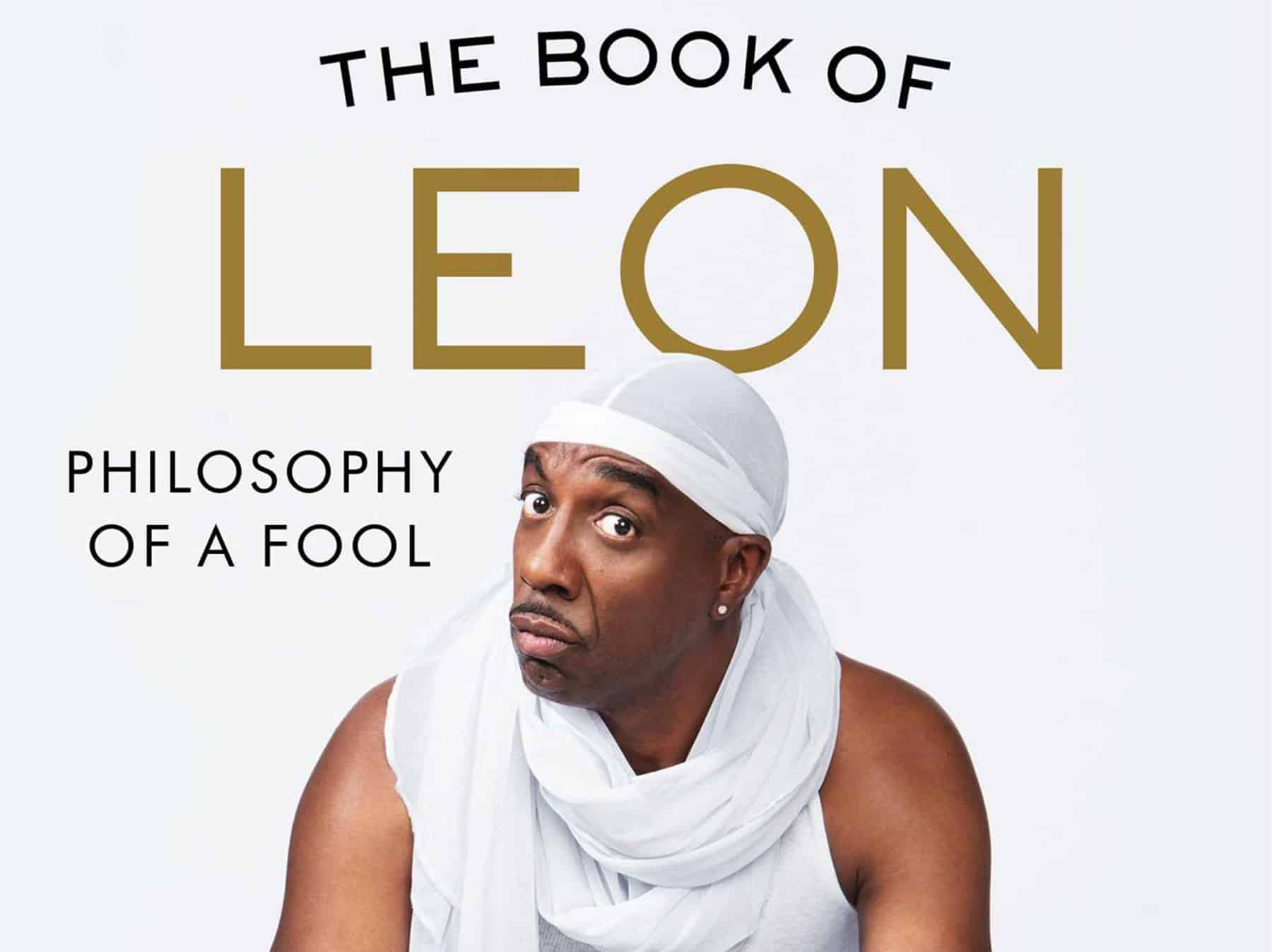 Ethics, social justice, religion, good vs. evil, policy, gender and gender roles, human nature, and death aren’t necessarily fun topics. Granted, every stand-up comic makes them that way, but a frank discussion about outlook can quickly degrade to yelling…or gunplay. Even when the topic is enjoyable, most philosophers take the Nietzschean path of writing in dull, convoluted, contradictory ways, then growing insane facial hair. They use fifteen words where one would suffice, and stroke their ego as much as impart information. It’s enough to make anyone adopt the long-held philosophy of, “We’re going to need more gin. A lot more.”

Thankfully, there’s a few philosophers out there who have found a way to approach the grim and yawn-inducing world of philosophy in a way that’s playful, satirical, and funny. The heroes rarely get the credit they deserve. They’re shuffled off to the side, considered humor writers instead of philosophers, and their words get discounted as comic relief. We thought it was high time to give them their due. Each of the below books is thought-inspiring, but approaches the love of learning via ways that are actually enjoyable to read. Here’s 12 of the best funny philosophy books to tickle your thinker.

The Book of Leon: Philosophy of a Fool

Leon Black is the Curb Your Enthusiasm character portrayed by J. B. Smoove. In this book, written by the character’s creators, Leon takes on all the world in a blunt way that is equal parts bull in a china shoppe and delicate tendrils of hope. “He” calls it like he sees it, exposing the dumbass things we do, the dumbass ways we think, and the dumbass stuff we love. Through the snappy patter is real insight, and real misinformation that is somehow more illuminating. Purchase: $14+

Generation X, and their Xennial counterparts have endured one of the greatest world-changing events in history. The Internet Revolution. Going from an analog childhood to a digital adulthood, disenfranchised from both those older – who want to do things by the book – and those who are younger – Millennials who aren’t sure what a “book” is – Gen X has had a rough run. This book brought Generation X into the mainstream, and shows through a series of amusing anecdotes what life is like when you’re overeducated, underpaid, perpetually watching the world decay, and trying to find a place between the online world and the “real” one. Purchase: $11+

Plato and a Platypus Walk into a Bar . . .: Understanding Philosophy Through Jokes

Most of these books are written by comically-minded people as they explore philosophy. Plato instead comes from a pair of philosophers who are looking back at comedy. The book shows how humor and philosophy are intertwined. Each one forces us to look and think in a different way, changing our outlook through a quick change in the mundane. The mix of laughter and real, scientific analysis is accessible for anyone, and distills otherwise dense notions into fun frivolity. Purchase: $9+

Every Time I Find the Meaning of Life, They Change It: Wisdom of the Great Philosophers on How to Live

A quick set of notes jotted down by one of the authors of Plato and a Platypus Walk into a Bar, this is a funny, Spark Notes approach to philosophy. If you want all the great thinkers broken down into quirky, clever ideas, this simple read will get you there. Purchase: $12+

President Thomas Jefferson famously used a razor blade to edit his copy of the Holy Bible. Not since that act of editing/vandalism has a book so thoroughly explored the true meaning of the Christian tome. Though some say it’s irreverent, it’s actually an honest, straightforward, glib summary of the bible. Since this dives into the Old Testament, where there were a lot of rules about what women could do on their menses, and what kind of hooves livestock could have, it shows how far we’ve ventured from the peace, love, and tolerance of modern Christianity. Purchase: $14+

The Gospel of the Flying Spaghetti Monster

Like the Church of the SubGenius, the “Pastafarians” – as Spaghetti Monster disciples are known – have decided to make up their own religion. Satirizing at every turn by showing a world ruled over by a fickle fiend made of pasta, it paints a picture of religious doctrine that’s at once utterly mad, and as believable as anything else. It’s a tough read at times, with the humor folded subtly into the mix. Don’t expect guffaws, but winks and smirks. Purchase: $13+

If One Hundred Years of Solitude was actually fun to read, it would be Against the Day. Taking place after the world’s fair in Chicago, and going up to the start of the Great War, this book jumps from character to character, place to place, and sometimes ventures into mystical, mythical realms where there’s too much coincidence to be…coincidence. What is truly horrific is the unrestrained greed, corporate ownership, enslavement, and political corruption that too well emulates the current era. What’s wonderful is how tongue-in-cheek these dire circumstances are approached. Purchase: $4+

It’s easy to dismiss the post-modern counter-culture book as macho violence for its own sake, but it reaches deeper than that. Commercialism, family, identity, and finding meaning in a world of toil and pain are things we all struggle with. Though this paints a picture of Nietzsche’s Übermensch – a super human rising above the others – it’s as much about working class bonding and exploitation of wage slaves as it is about throwing a fist. Purchase: $8+

Fret not. This isn’t at all about homosexuality, for good or ill. It’s the one actual, respected philosophy book on here. Naturally it’s by Nietzsche, as he’s the current godfather of philosophy. What it posits is that we already know how to live better, and that the divine lives within each of us. It also says “God is dead” but means it in a positive light. The point is to show how easily we can bring joy into our lives, blessed with free will, and experience life as a spiritual creature. Purchase: $6+

Lamb: The Gospel According to Biff, Christ’s Childhood Pal

Sometimes honoring Christ means contemplative silence, patience, and fortitude. Other times, imagining the son of God as a real person, struggling with faith, love, and life as we all do shows how un-beatific existence is. This book hilariously follows the travels of Christ in the years before his 33rd birthday, as seen through his bumbling buddy, Biff. While some call it sacrilegious, most realize that it paints Yahweh in the light for which he is best known: Kindly, patient, understanding, accepting. Philosophically, it’s faith that lives at the grassroots level, painted with plenty of belly laughs. Purchase: $9+

Diary of a Mad Old Man

We all face death to some degree or another every single day. Sometimes it’s paramount in our mind. Other times we barely notice it until our fragile body – or that of someone we love – is damaged. What we don’t often discuss is aging. It’s as unalterable, and in some ways more frightening to watch our meat degrade right before our eyes. The Diary explores getting older through the eyes of a man who is still lustful, still virile, still very much alive, yet trapped in a structure that is holding him back. Heartbreaking, funny, and titillating, it’s a conundrum that we’ll all see if we live long enough. Purchase: $1+

The children of a village are dying in droves from a mysterious illness. So Number Ten Ox seeks out the flawed scholar Li Kao to help him. This launches a Don Quixote-grade tale as the two bumble along through the land of Ancient China (sort of). Lying, cheating, stealing, and engaging in every kind of reckless, feckless, and strange behavior, it’s The Prince done by way of Groucho Marx. Or, maybe it’s The Wind-Up Bird Chronicle without the anomie. Either way, it poses a moral, trolly-like problem that is then played out by a set of kind, but unusual anti-heroes. Purchase: $40+