12 Most Bitchin’ Mustache Styles to Wear With Honor 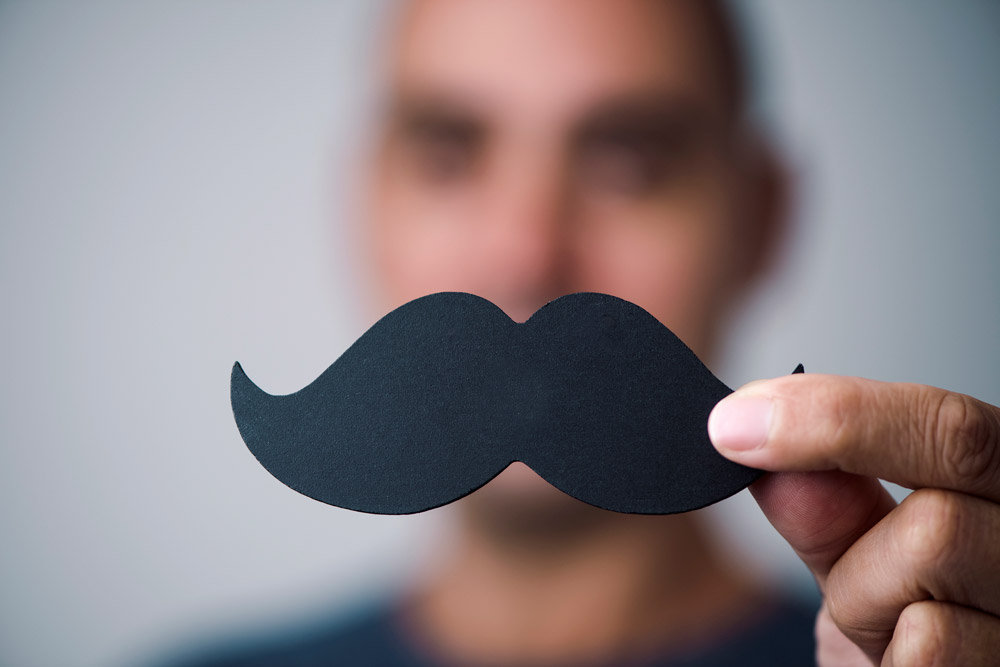 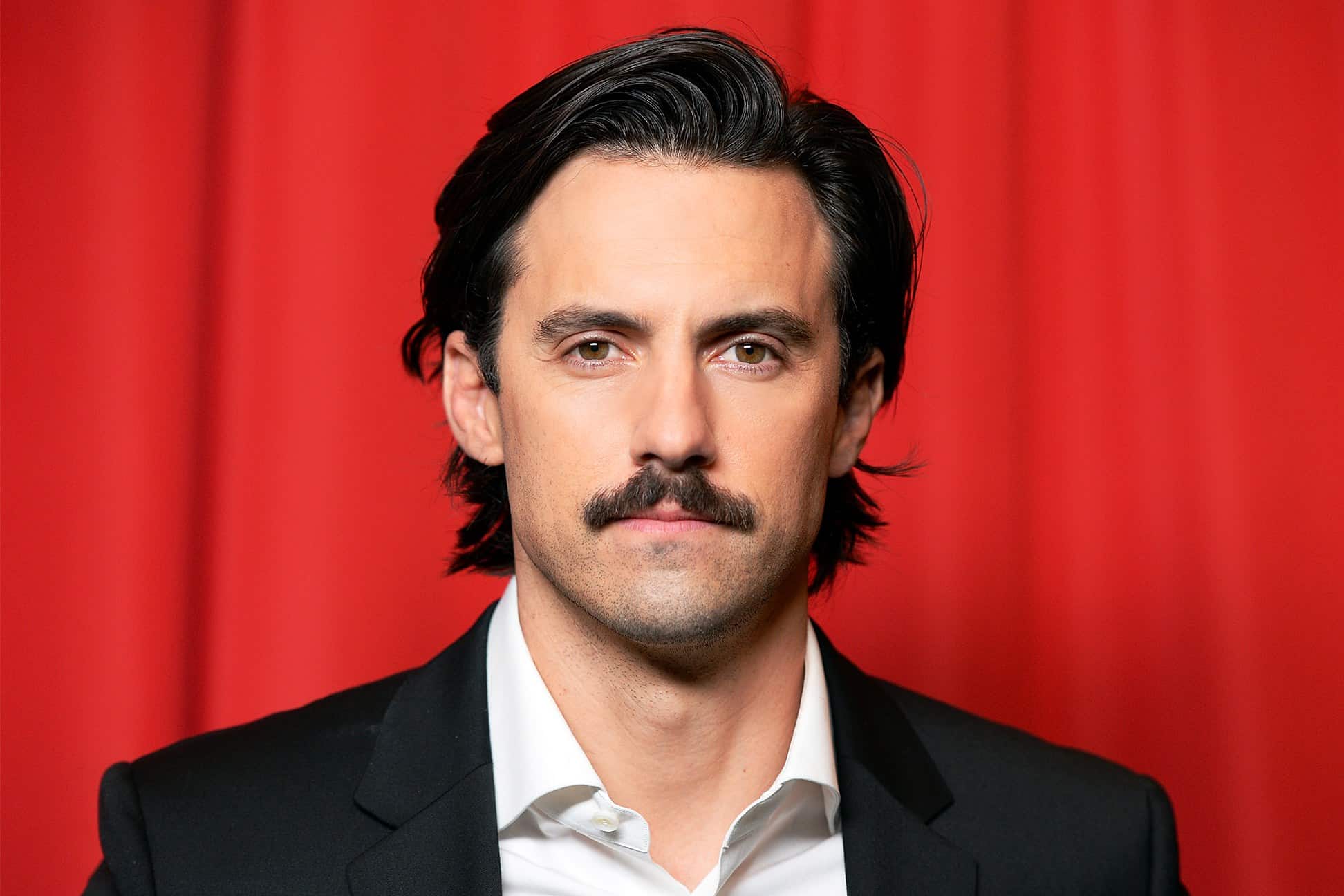 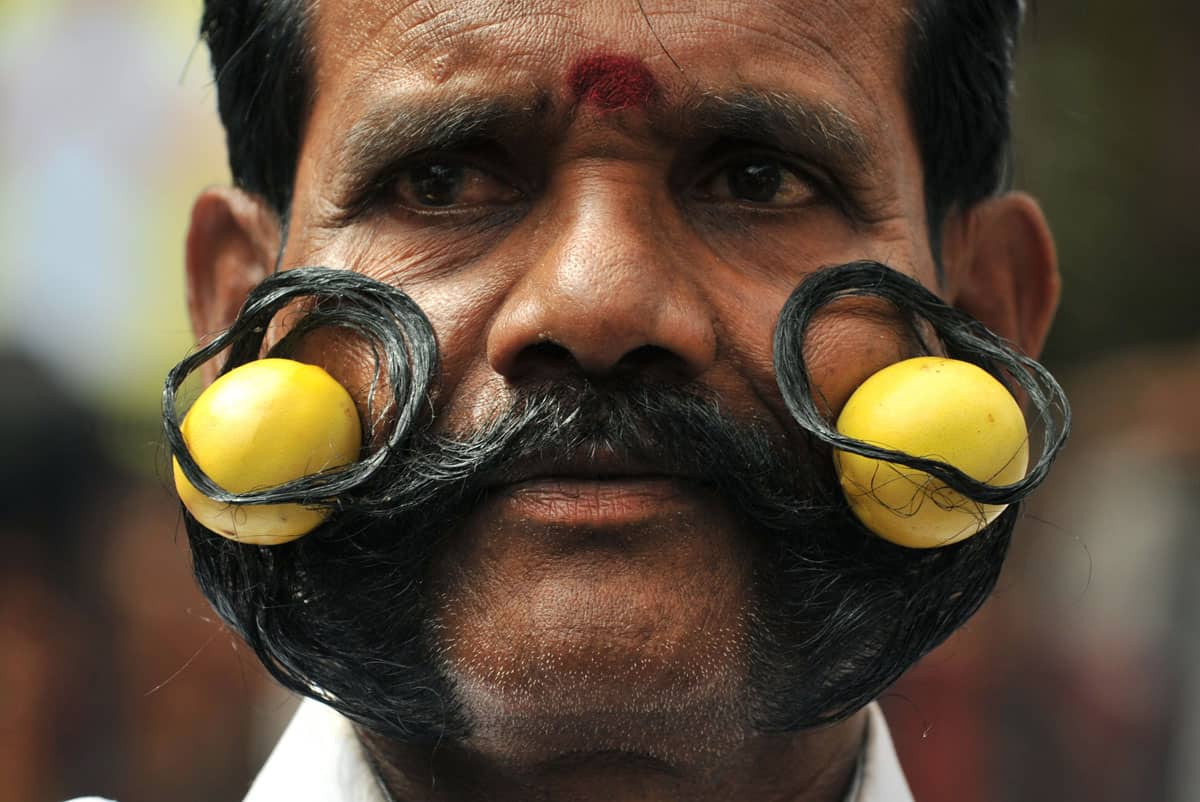 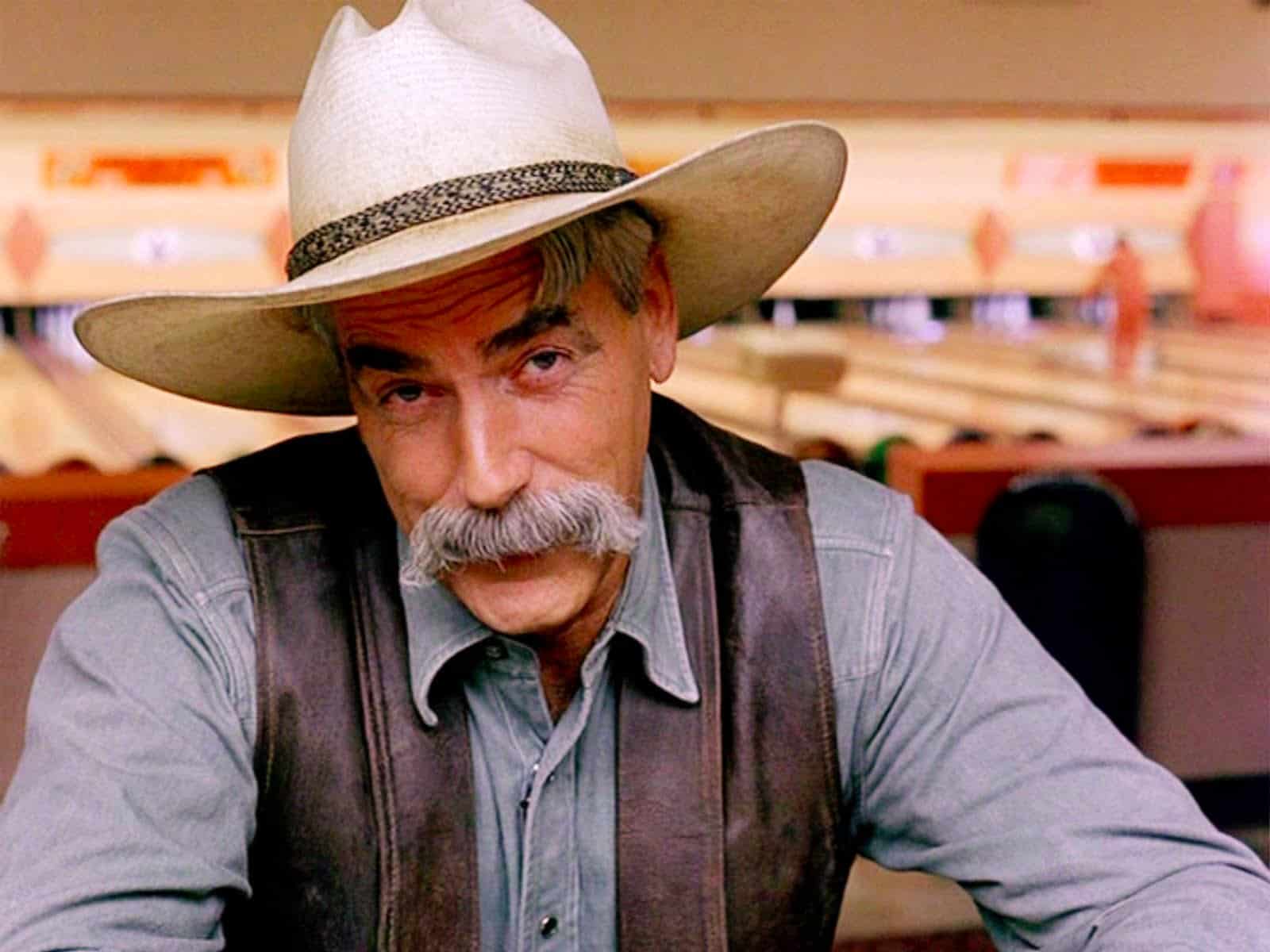 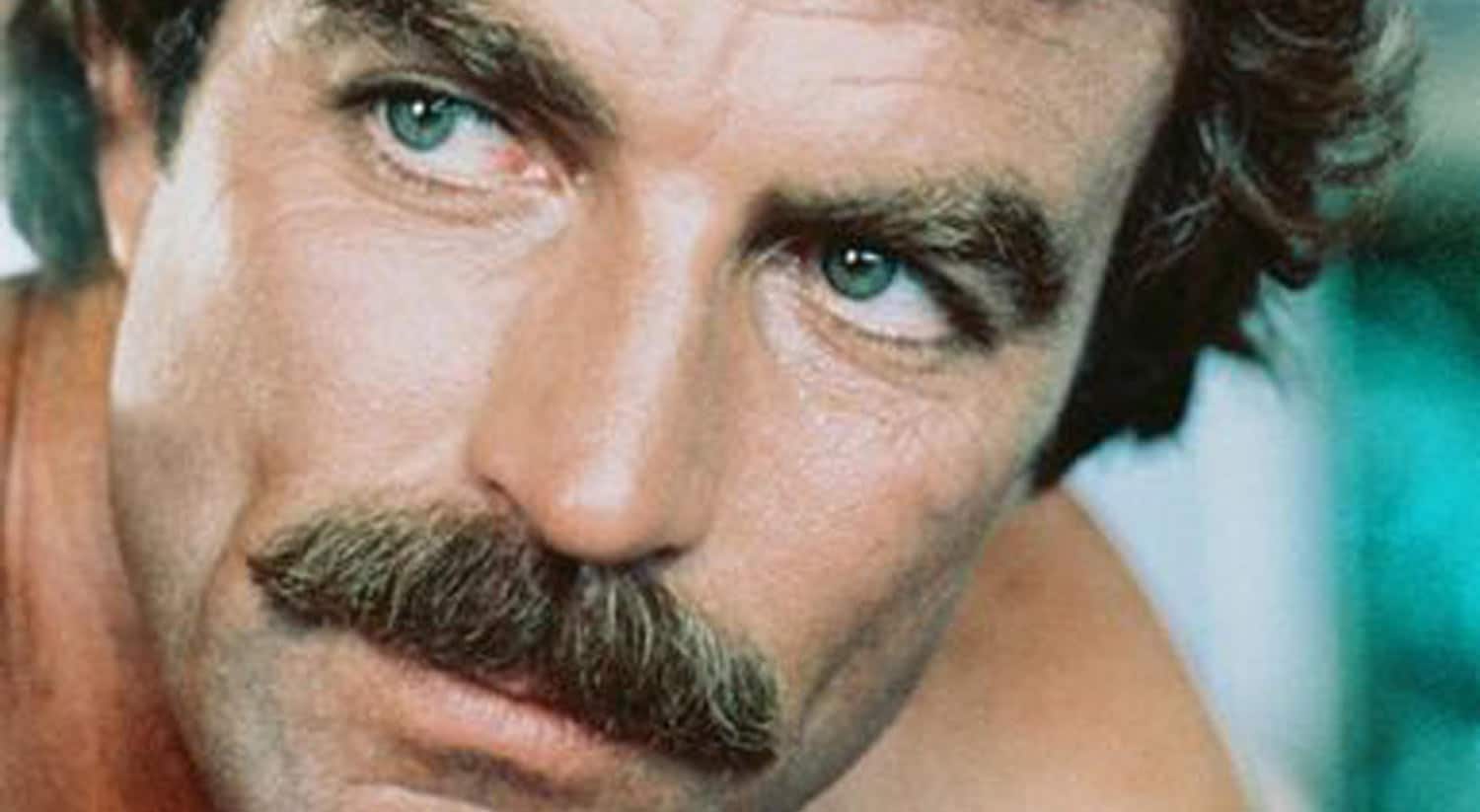 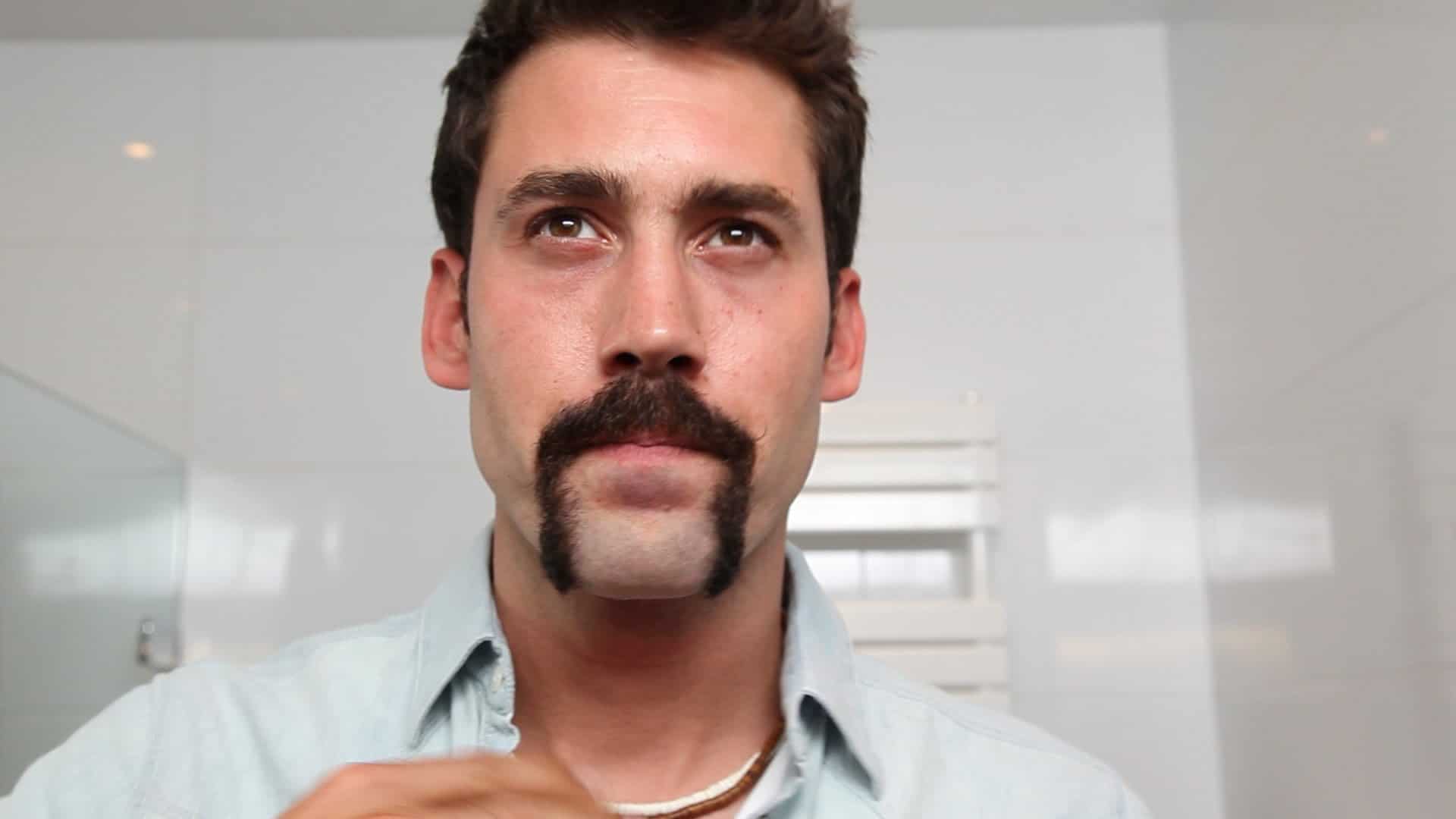 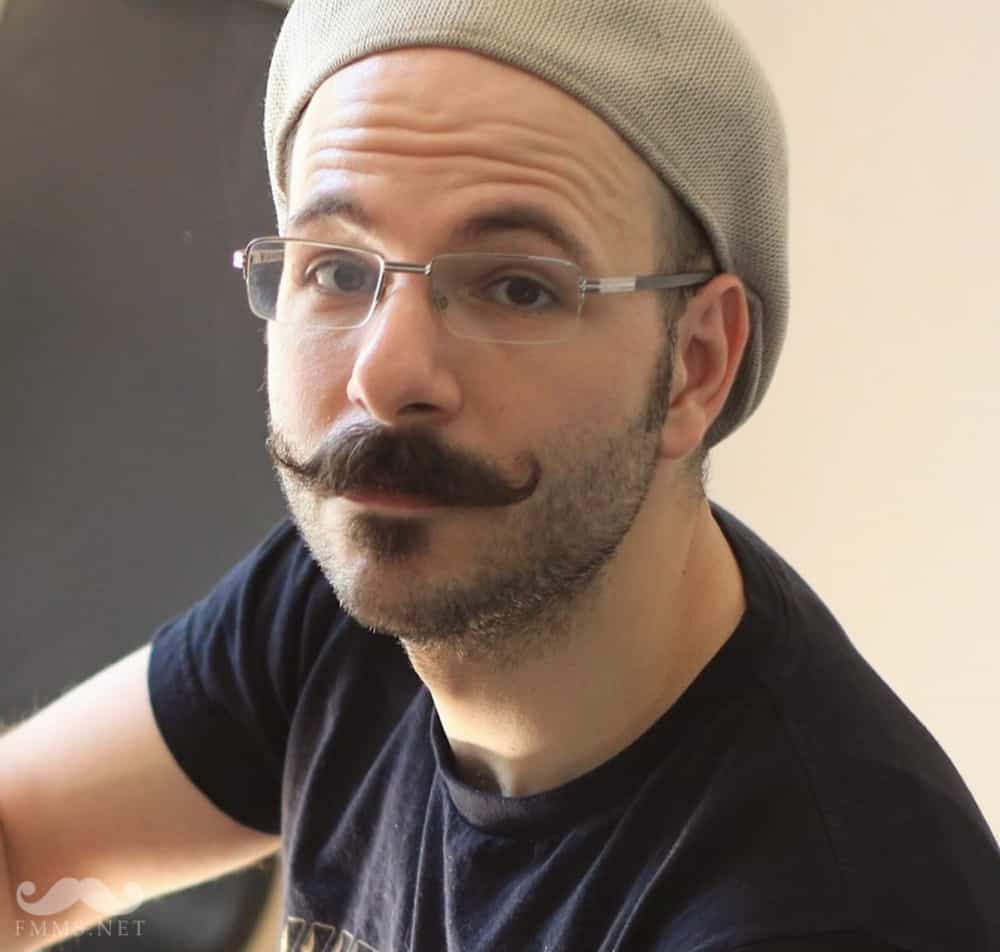 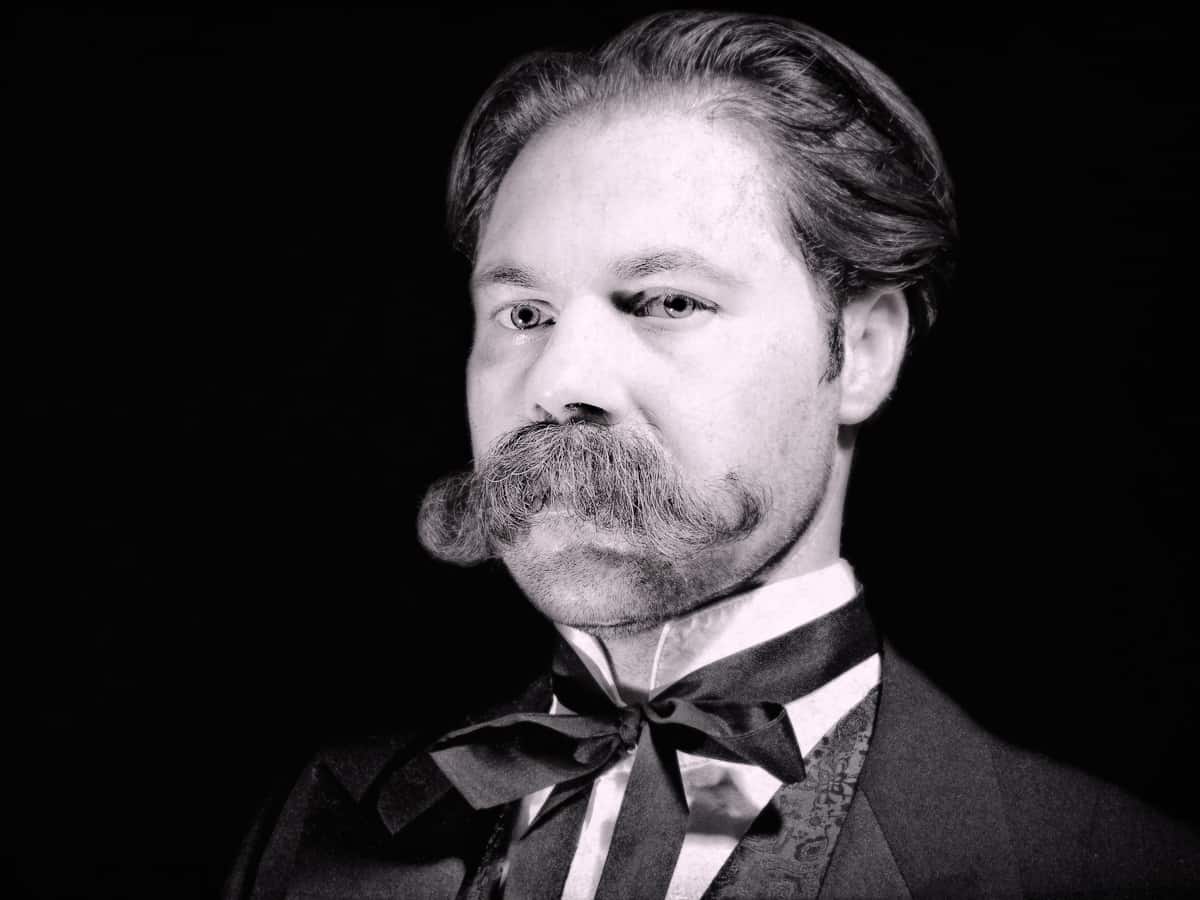 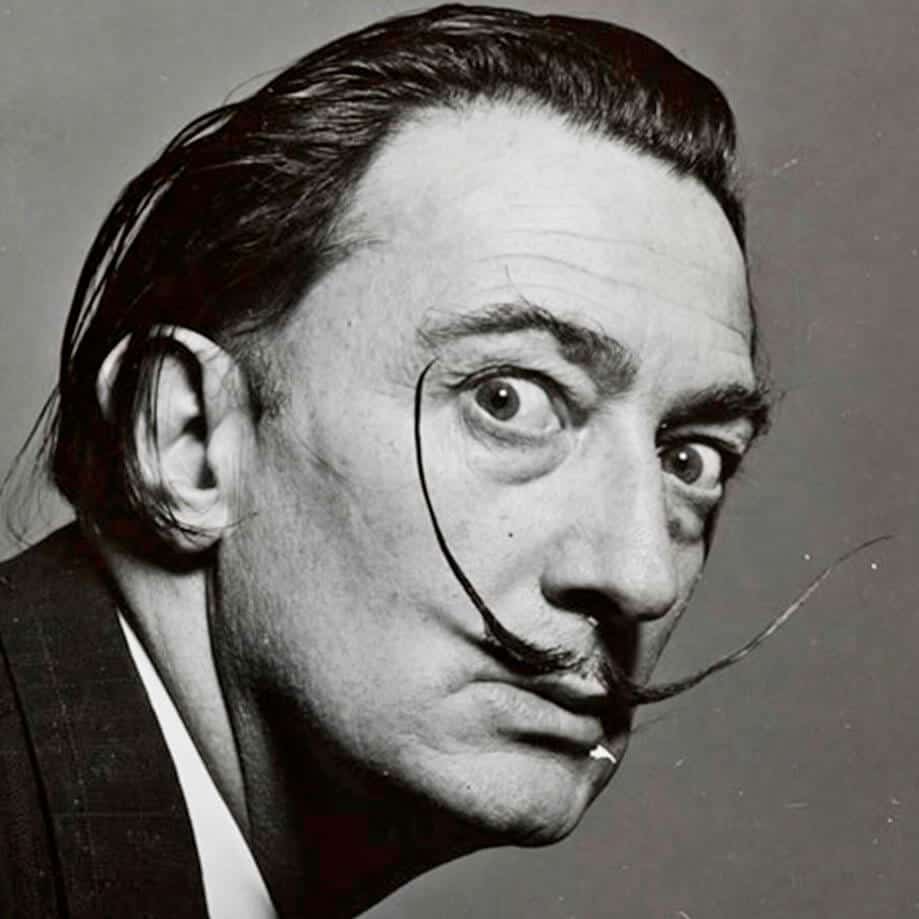 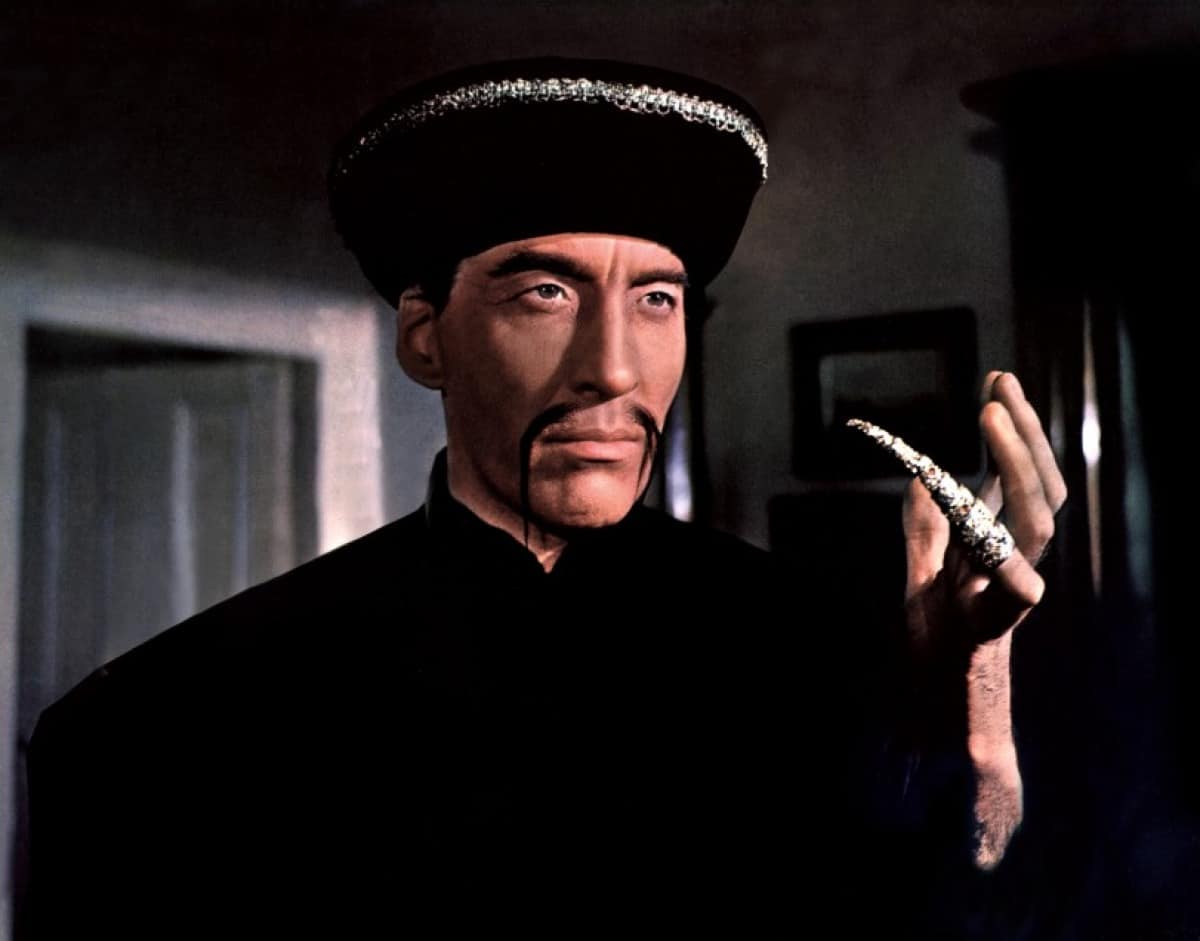 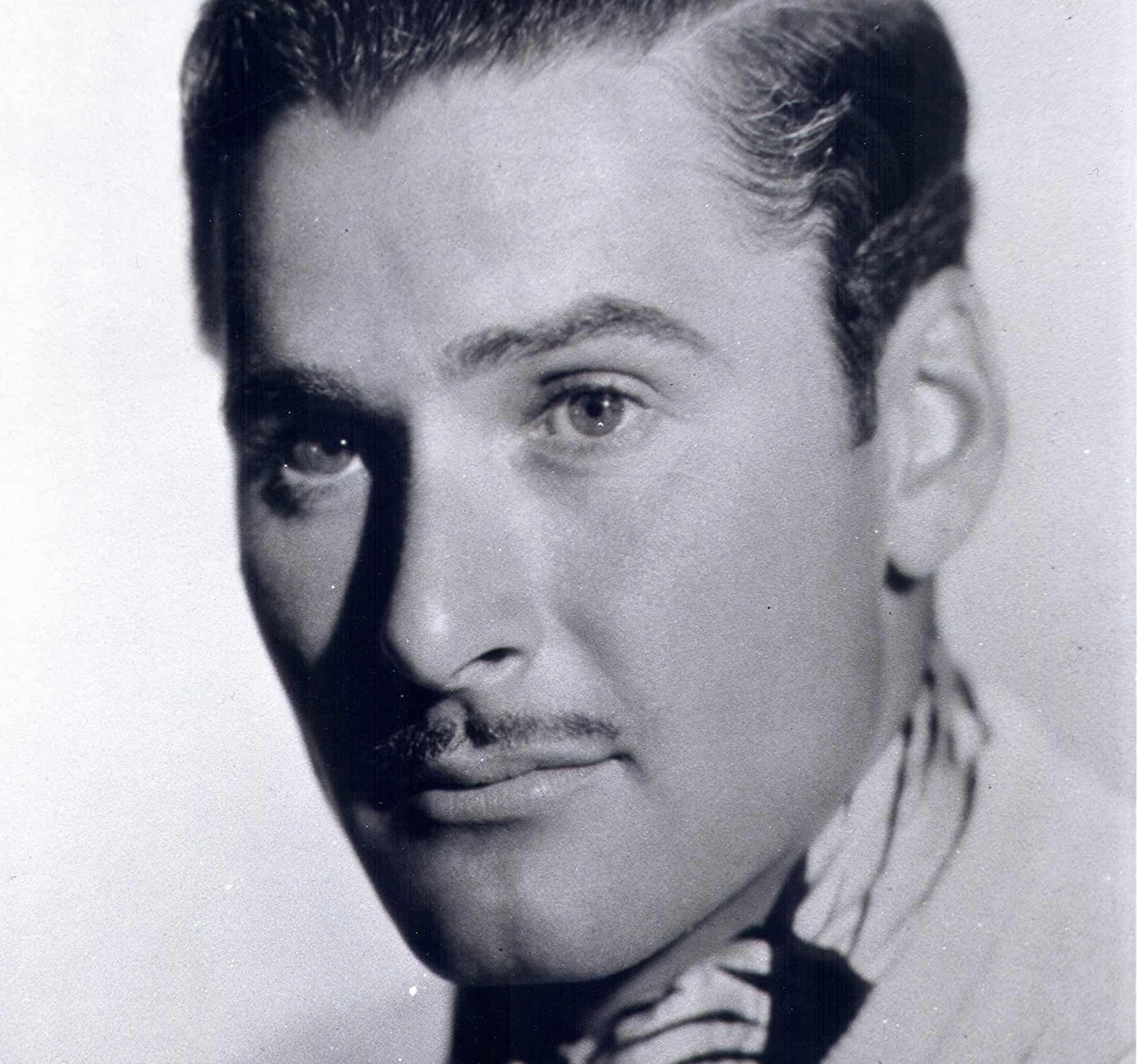 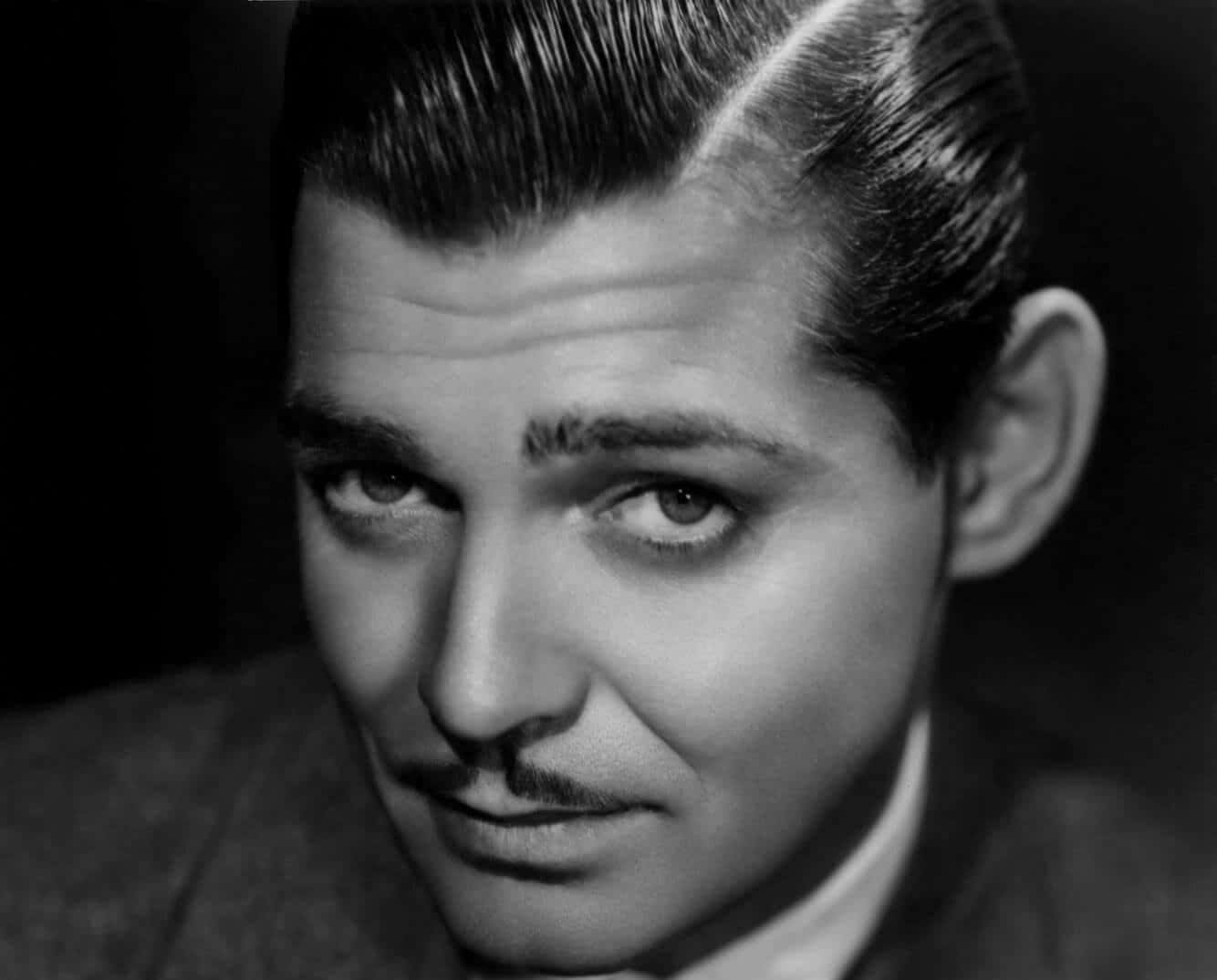 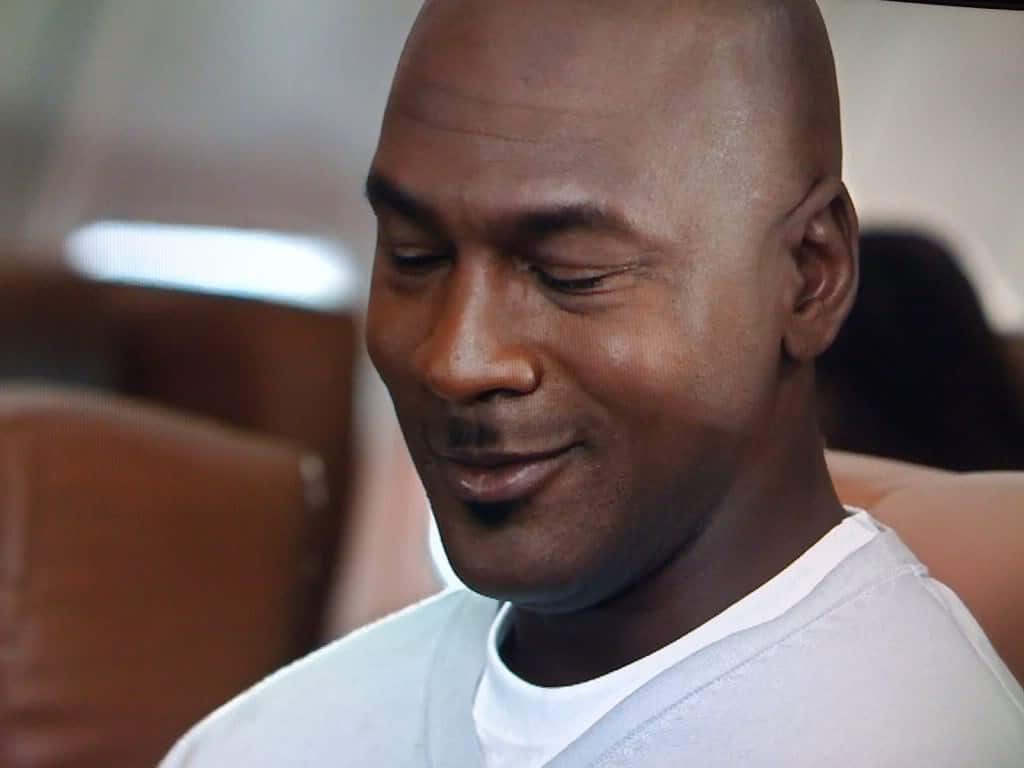 A man’s face that has been shaven clean is an affront to God. It’s understandable that some men cannot grow beards, the same way some men are born without a vestigial tail to help them move and leap, caper, and dance in the moonlight. What cannot be allowed is the guy who insists on putting razor to skin day after day to rid himself of the bounty of hair that has been bestowed upon his countenance.

These men must be taught that facial hair is natural, is holy, is truly right. After all, they could be sporting one of these 12 incredible mustache styles, and no one would shave if they had that honor to look forward to. 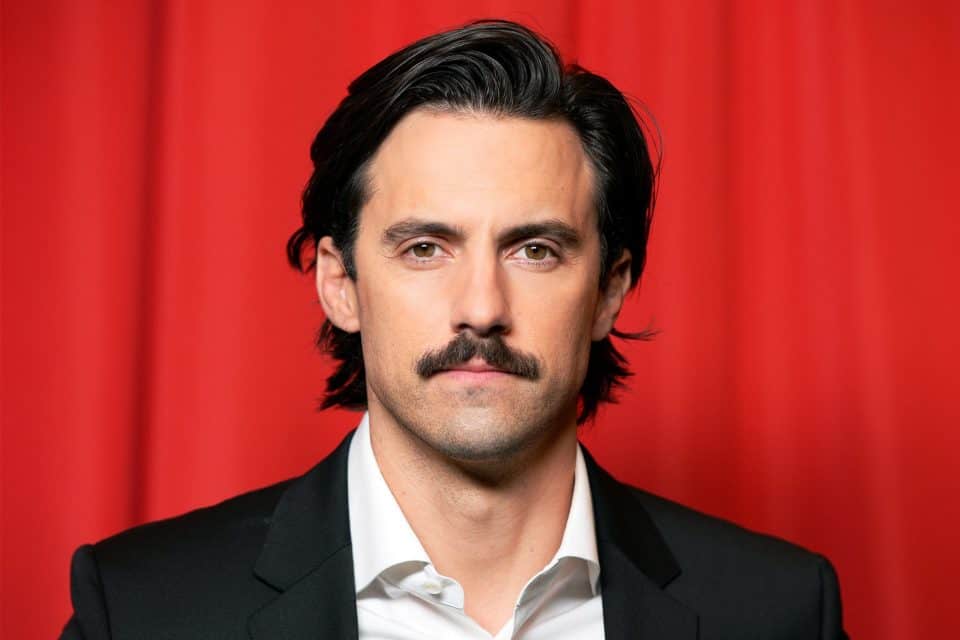 Natural is a general descriptor that can apply to mustaches of all kinds. When executed naturally, it means limited amounts of wax or styling products are used. Combs, brushes, and hydrating oils are still part of growing in the natural way, but the thatch is mostly left untended, pushed by fingers and only sporadically trimmed, often with scissors.

Some can take this too far and resort to chewing their mustache, or letting it grow unevenly. Natural doesn’t mean sloppy, it merely means treated with less additives. 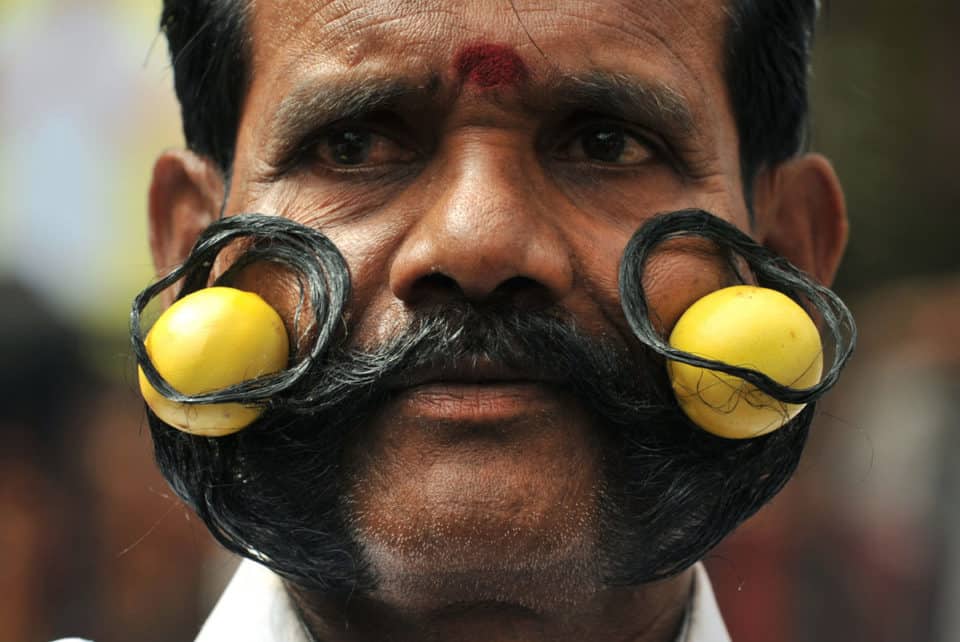 There’s an endless number of variations on each theme, whole genres of mustache that live on their own, out in the wild. Generally speaking, anything that hasn’t been classified falls into the catchall “Freestyle” category.

Freestyle can also be attached to any particular ‘stache style. As in “English Freestyle” or “Natural Hungarian Freestyle.” 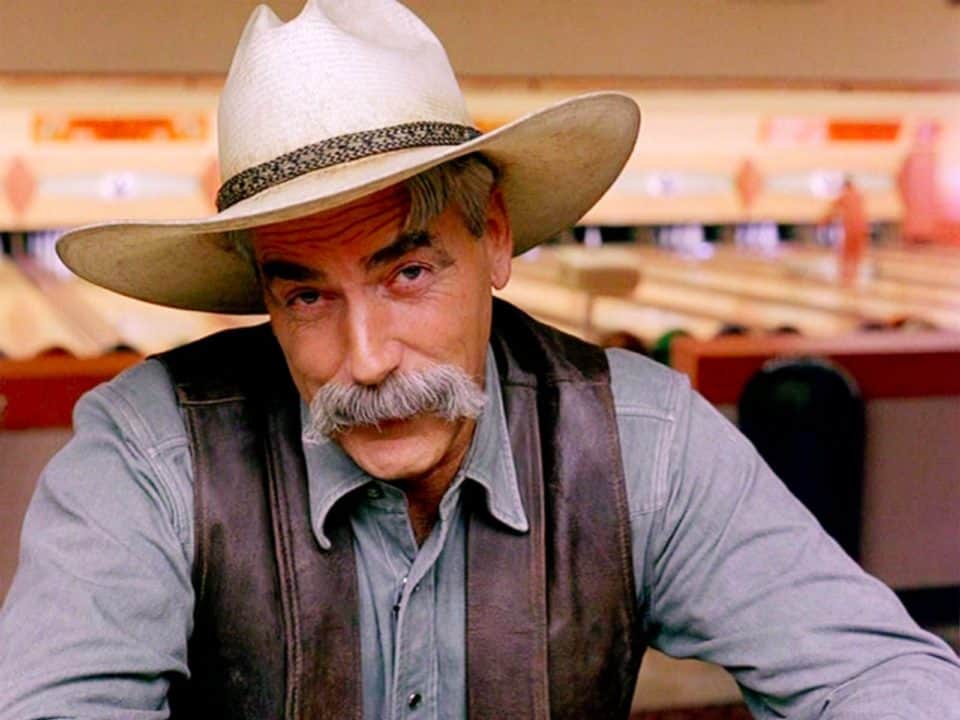 The most notable, most famous, and most timeless of all the moustaches, few men these days will attempt the pure testosterone show on their lip. Large and straight, pushbrooms need the most care and grooming, as you’ll be wearing a thick mat of fur that can and will pick up all kinds of detritus.

Intended to hang just over the lips so as to obscure the mouth, these can actually be used practically by being kept in cold weather. Pushbrooms provide insulation and protection for the lips, while also sharing moisture in the form of both oils and captured condensation from your own breath. 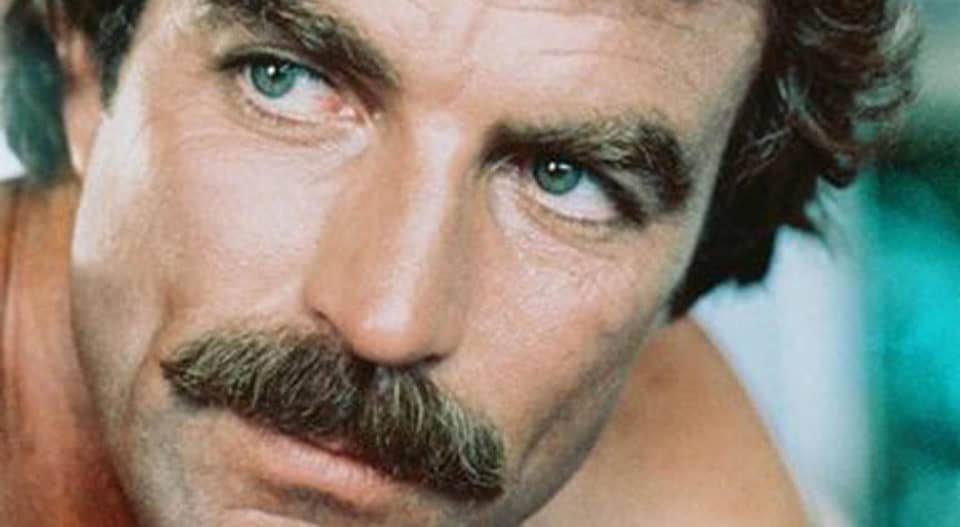 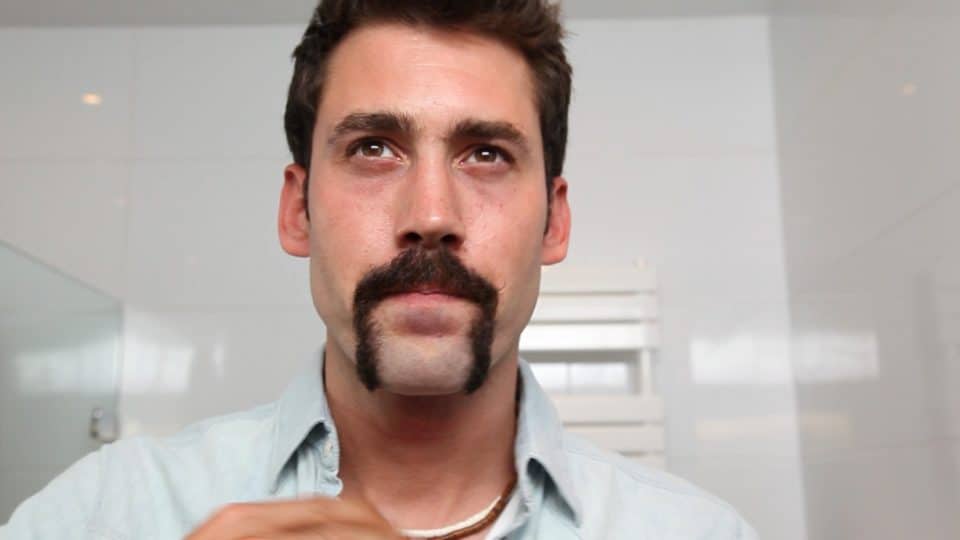 Call it a “Trucker” or a “Biker” or even a “Wrestler” mustache, the Horseshoe is your basic beard lead-in. It can be worn alone. or accented with extra facial hair internally. Connect the sides and you have a goatee. Expand toward the ears and you’ve got mutton chops.

These are best suited for large faces, as they make use of the jawline real estate to create a menacing look that’s still approachable. The squared-off appearance tends to look odd with a weak chin, an extremely slender face, or sparse hair growth. 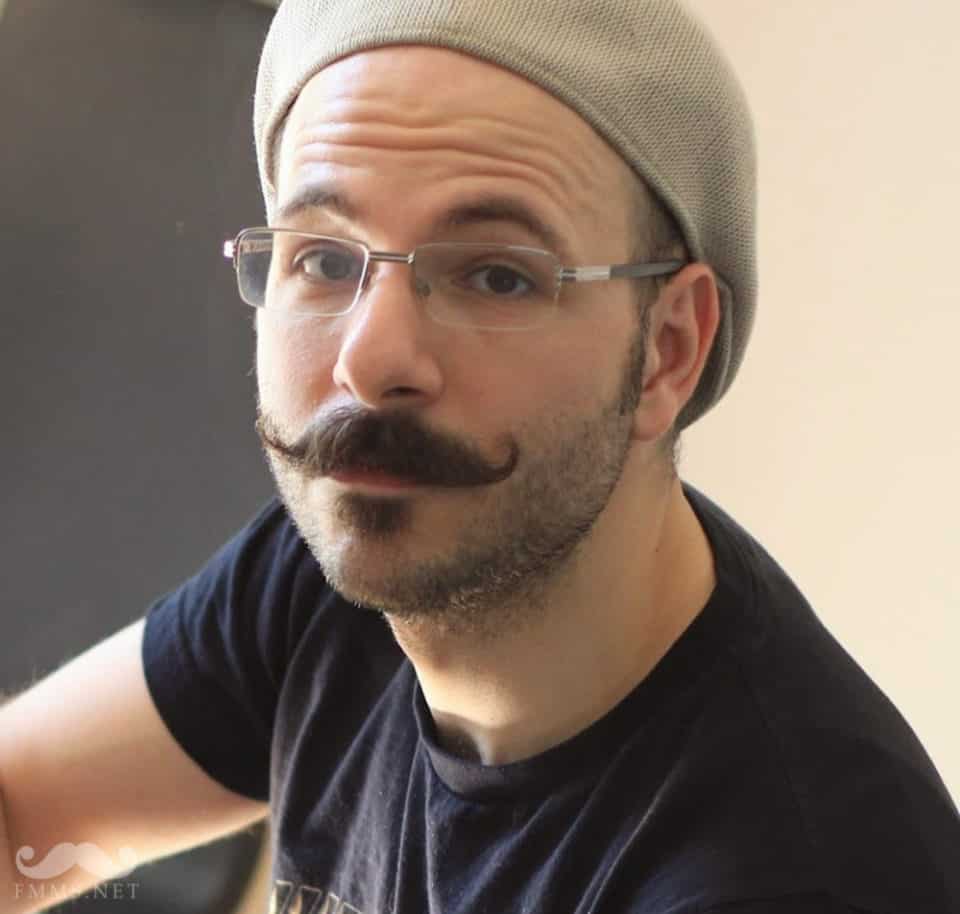 Hipsters and steampunk purists managed to keep the Handlebar on life support while the rest of us moved on. Again finding its ironic way back into our hearts, the handlebar mustache requires long hairs gathered at the ends which are then waxed to obscene levels, and curled up.

Sometimes going straight out, but more often looped dramatically, you had better be damn sure you know what you’re doing if you’re going to try this. 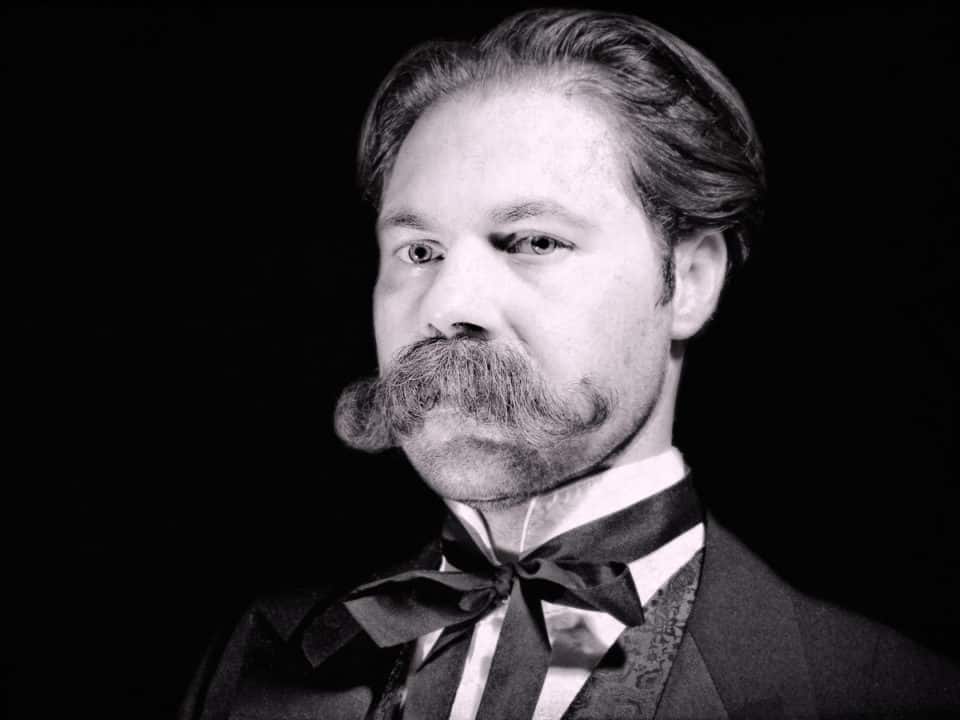 Never content to let a good thing stay small, the Hungarian is what happens when your handlebars have handlebars, your fleece has fluff, and you can’t bear to trim it away. These never come into nor go out of style, because having a mustache in this form is its own kind of charisma. Wearing it is work unto itself, which will garner you respect. Looks best with a monocle and a helmet.

Surrealist Salvador Dali took his mustache very seriously, and went to the trouble of making it distinctly his own. He began with a standard handlebar, then swept the ends dramatically to either side, protruding out as much as up.

It’s a strange look, but is always fun to see done, particularly by narrow-faced men. So impressive was Dali’s mustache that it survived long after he was dead and lost. 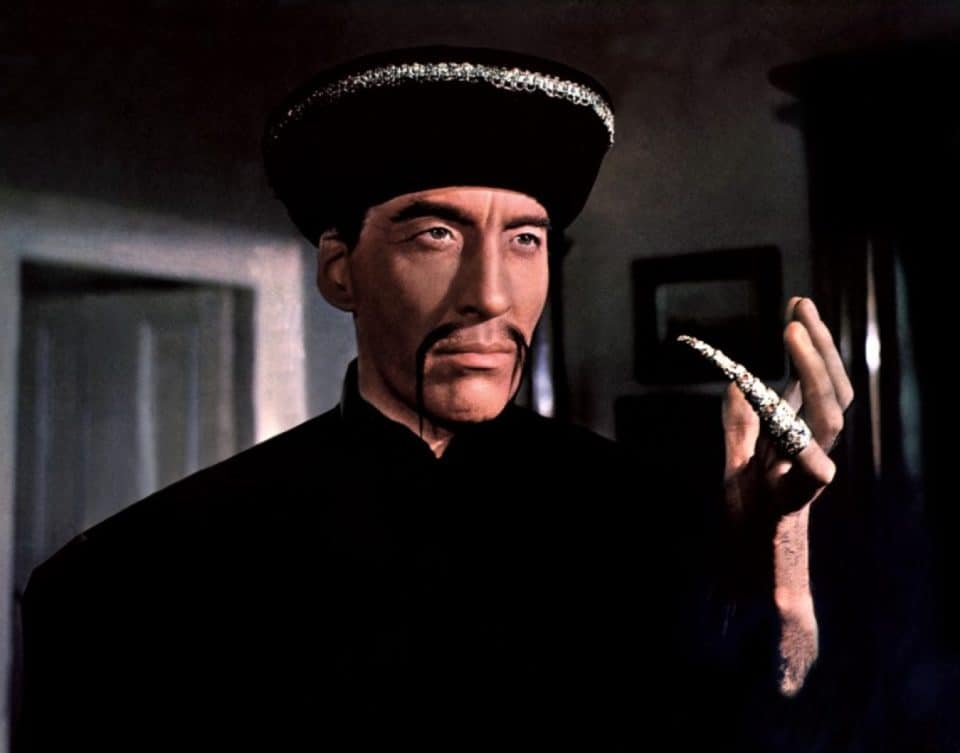 The most awesome of all mustaches, yet the most difficult to accomplish, the Fu Manchu has long been the Asian master’s facial hair of choice. Extended plumage that drifts down the sides of the mouth mark the Fu, and it looks best in silver or iron gray.

Most young men with Fu Manchus look as if they are a background thug in an 80’s movie or the foolish henchman that is killed by the heartless mastermind to show his viciousness. You’d better be wise and ready to stroke this like Pai Mei if you do it. 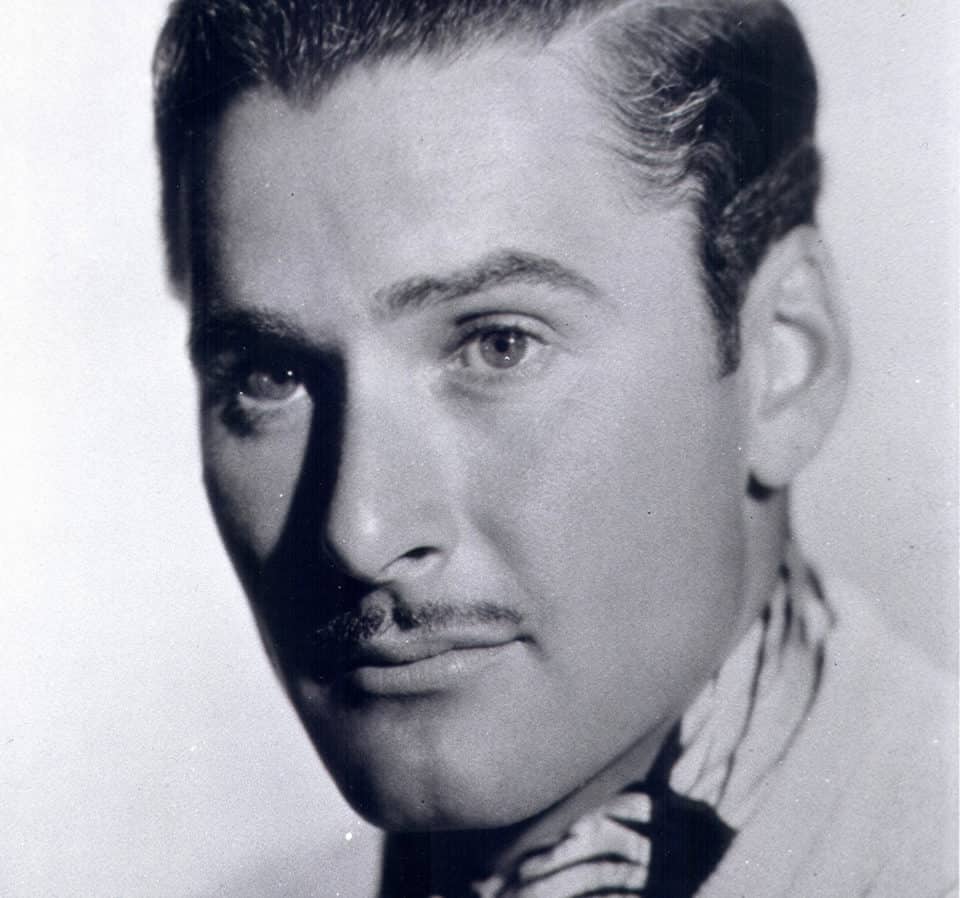 When Errol Flynn died, the English mustache was temporarily retired, since no man has been able to pull it off with the proper mix of gravitas and aplomb.

Though it may look deceptively like the sad little pubescent ‘staches sported by peach-fuzzed men, it’s the notable thickening toward the middle that sets the English apart. You’re going to have better luck with a Handlebar these days, but stay bold, brothers (and mustachioed sisters). 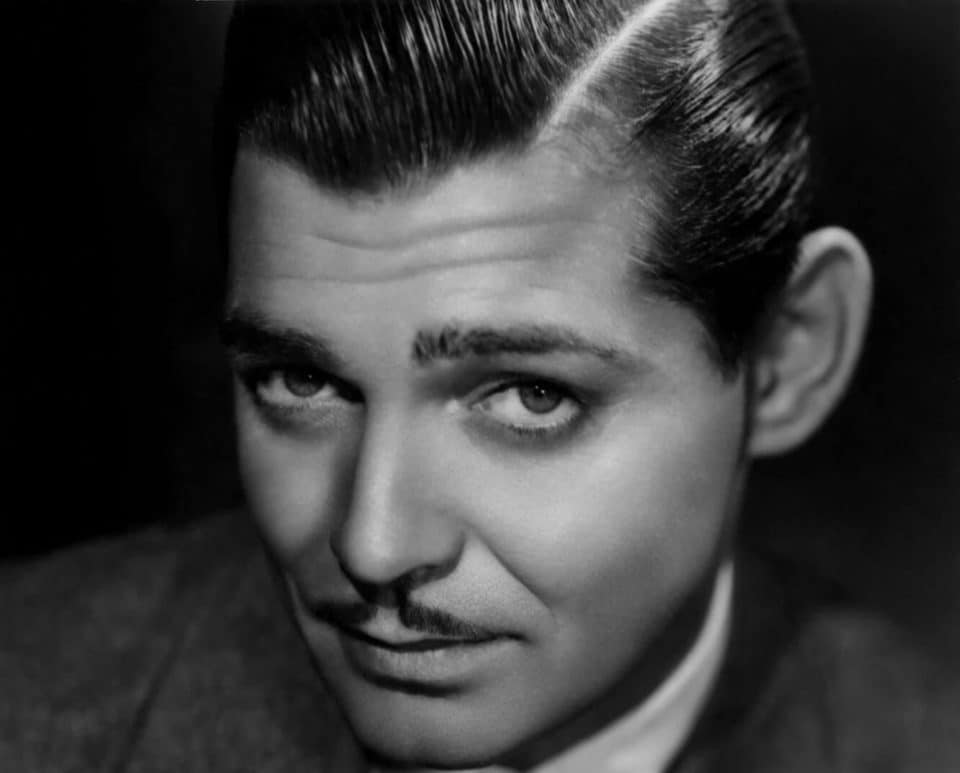 Rendered as if drawn on the skin right above the lip, there’s some debate between what constitutes an “English” and what constitutes a “Pencil” mustache. They’re exceptionally similar in being both slender and unconnected to the nostrils. Both end at the edges of the mouth, if not before.

Though a slender distinction, the pencil is oddly thicker, as if shaded with pencil. The English is even slimmer, as if drawn on with a fine point fountain pen. Clark Gable was the last of the great Pencil mustache devotees. 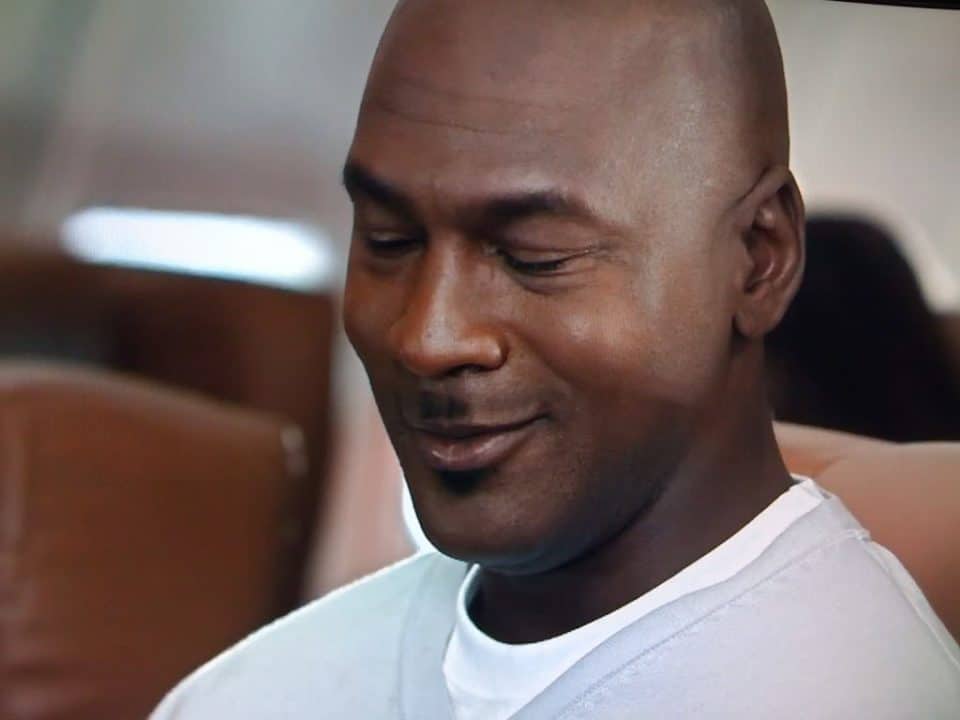 If you’re looking to be Hitler or Chaplin, this is the way to do it. If not, it’s probably a terrible idea. It is possible to do an expanded toothbrush mustache that is closer to a Chevron, but the Toothbrush is generally thought to be the “Soul Patch” of the mustache world. It doesn’t look good on anyone, it’s uncomfortable to maintain, and there’s no really great association with it. It’s a waste of time.

Are you wearing a mustache? Are you so brave as to tell us which one is your type and maybe send a picture of it too?

Hit us up in the comments below, we’d love to hear from you and to know more about the way you wear your fur.