16 Strangest Halloween Traditions From Around the World 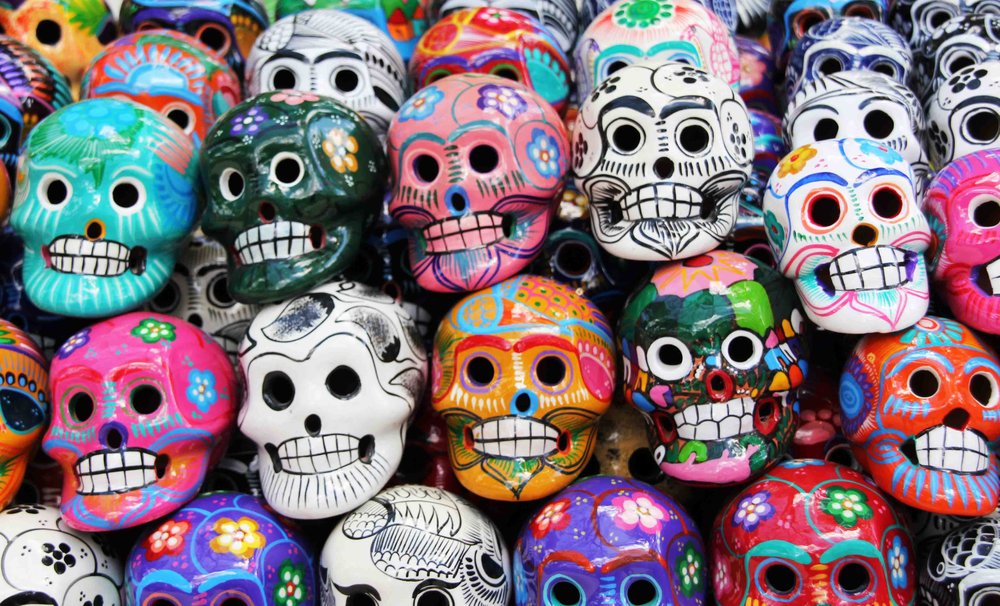 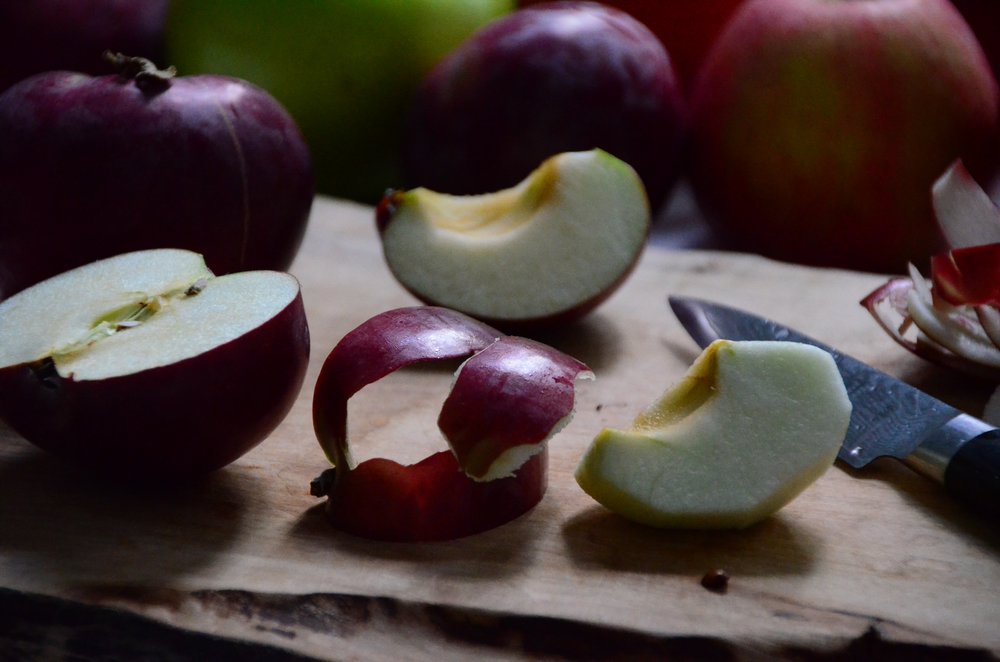 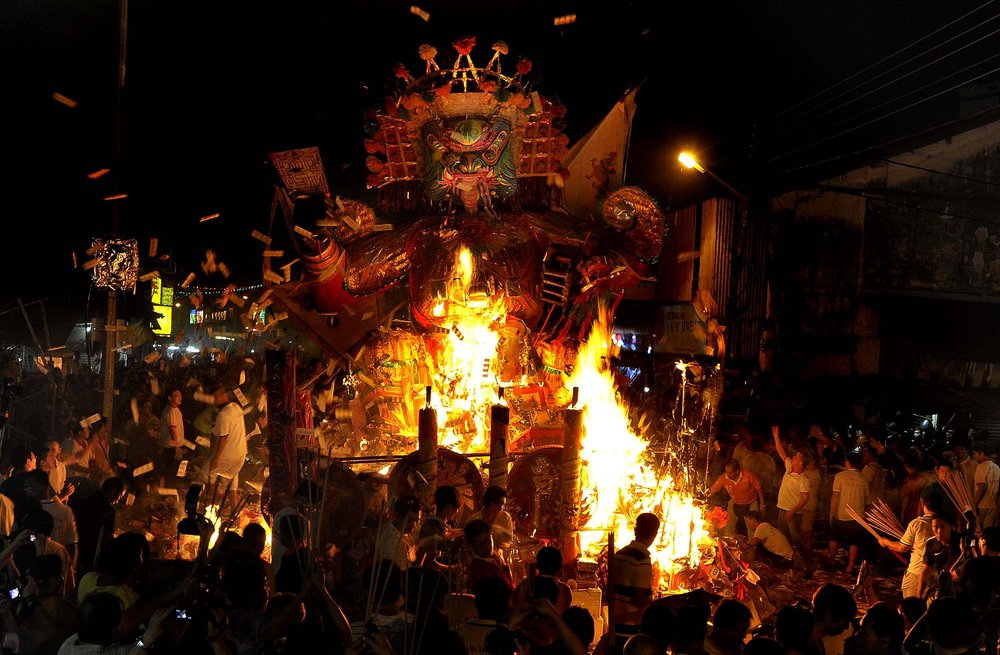 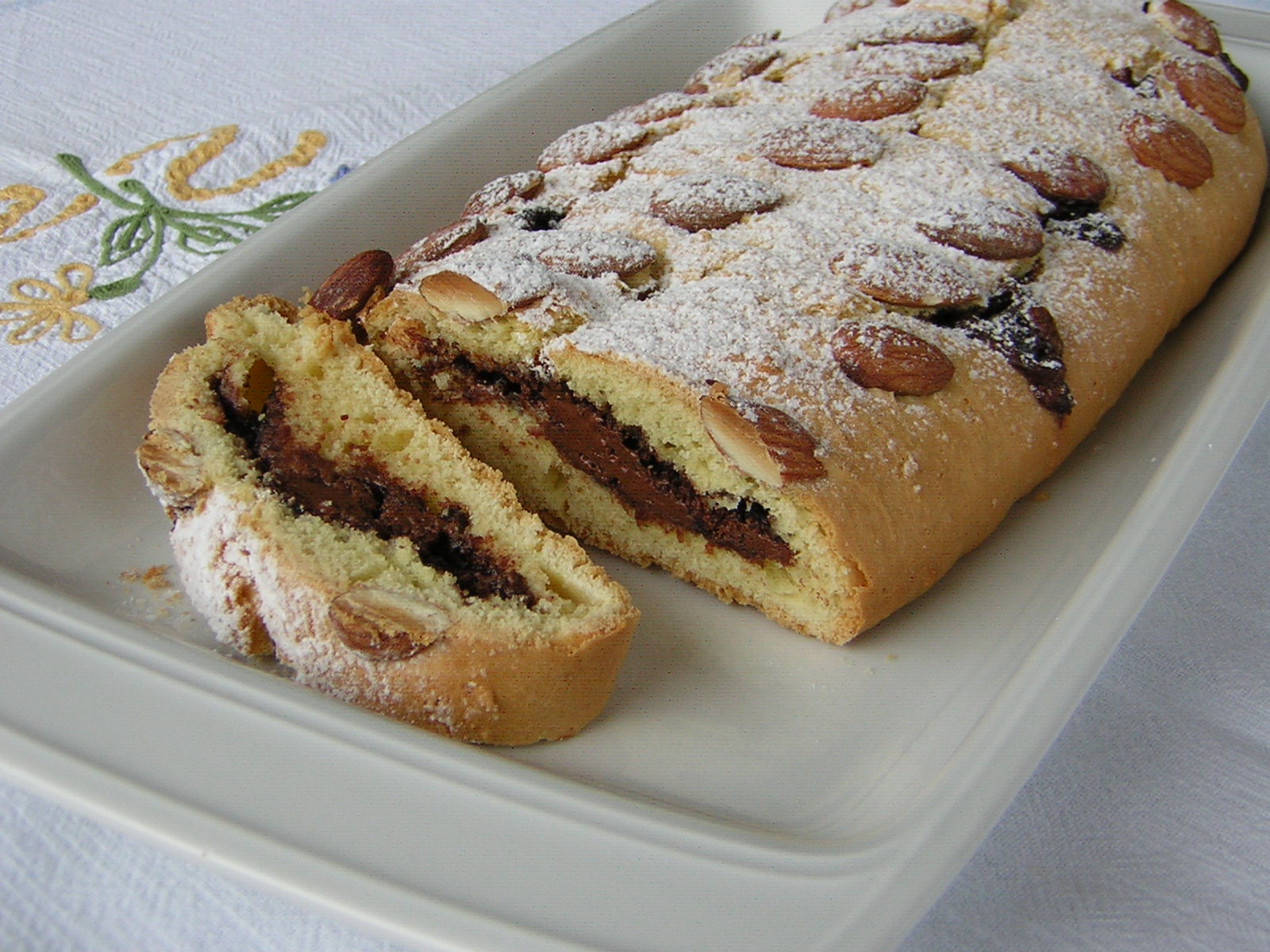 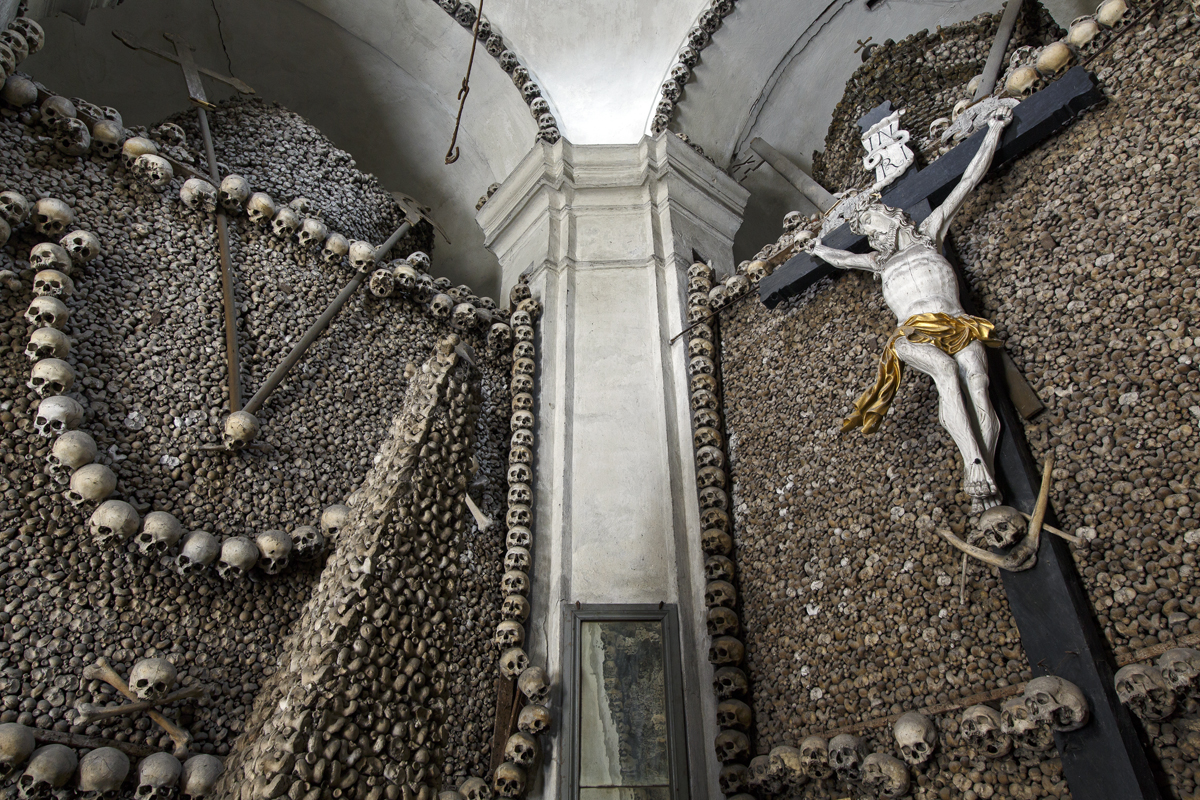 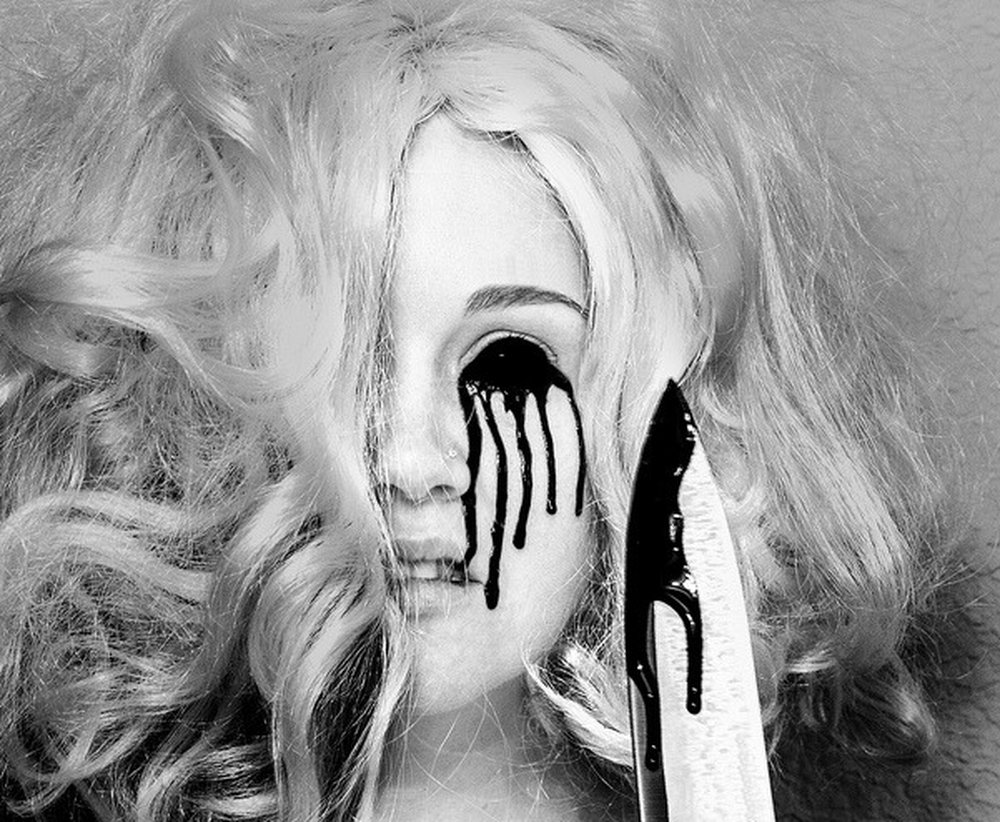 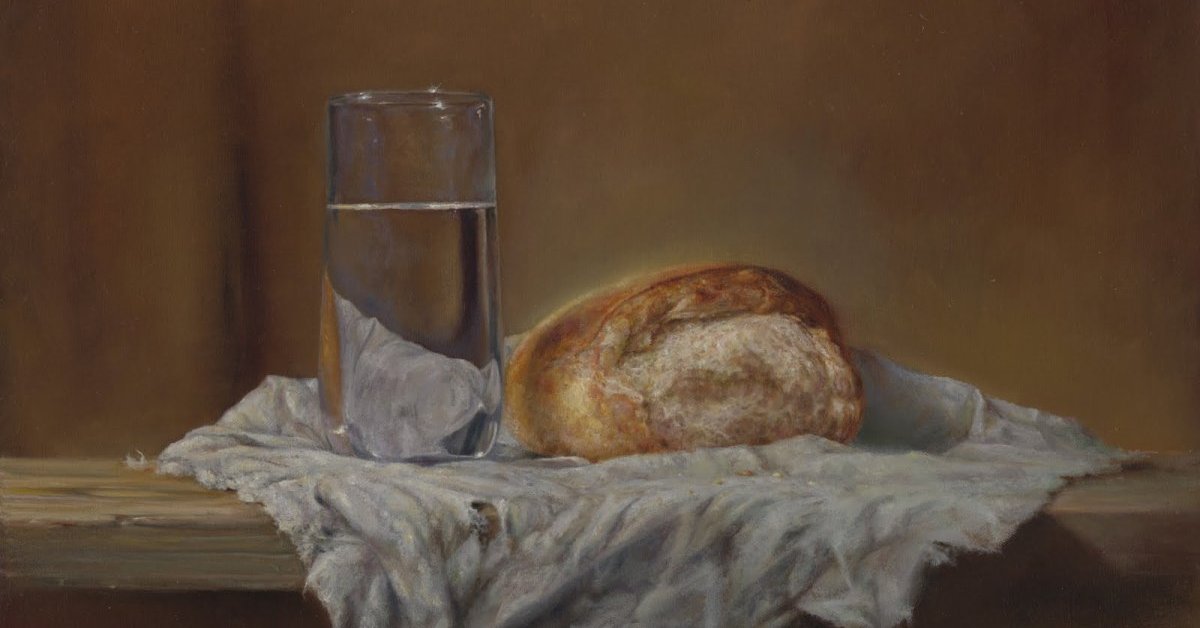 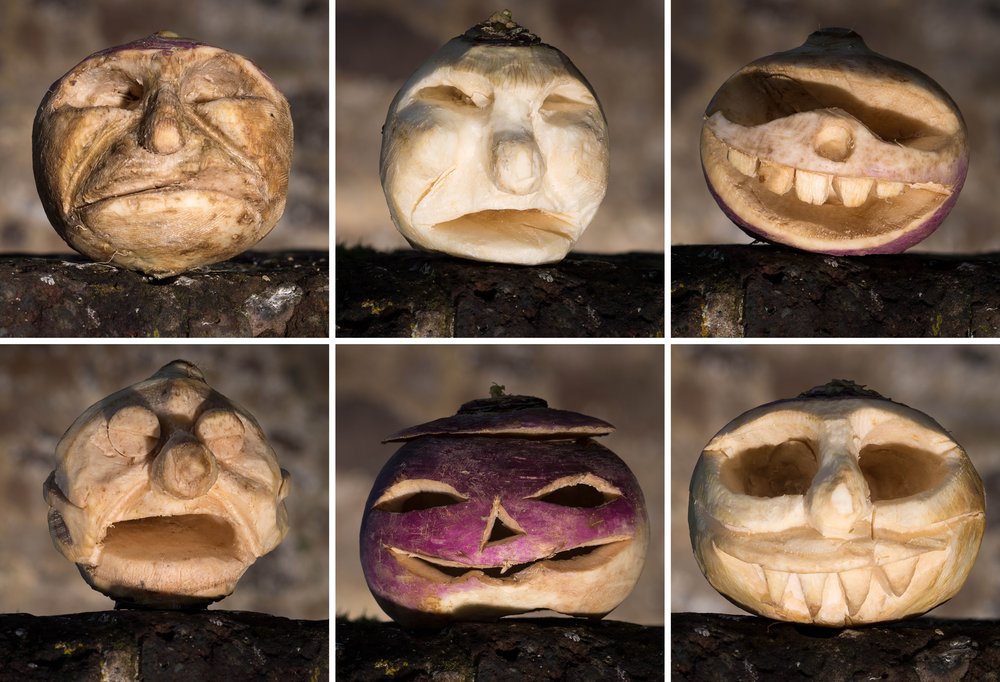 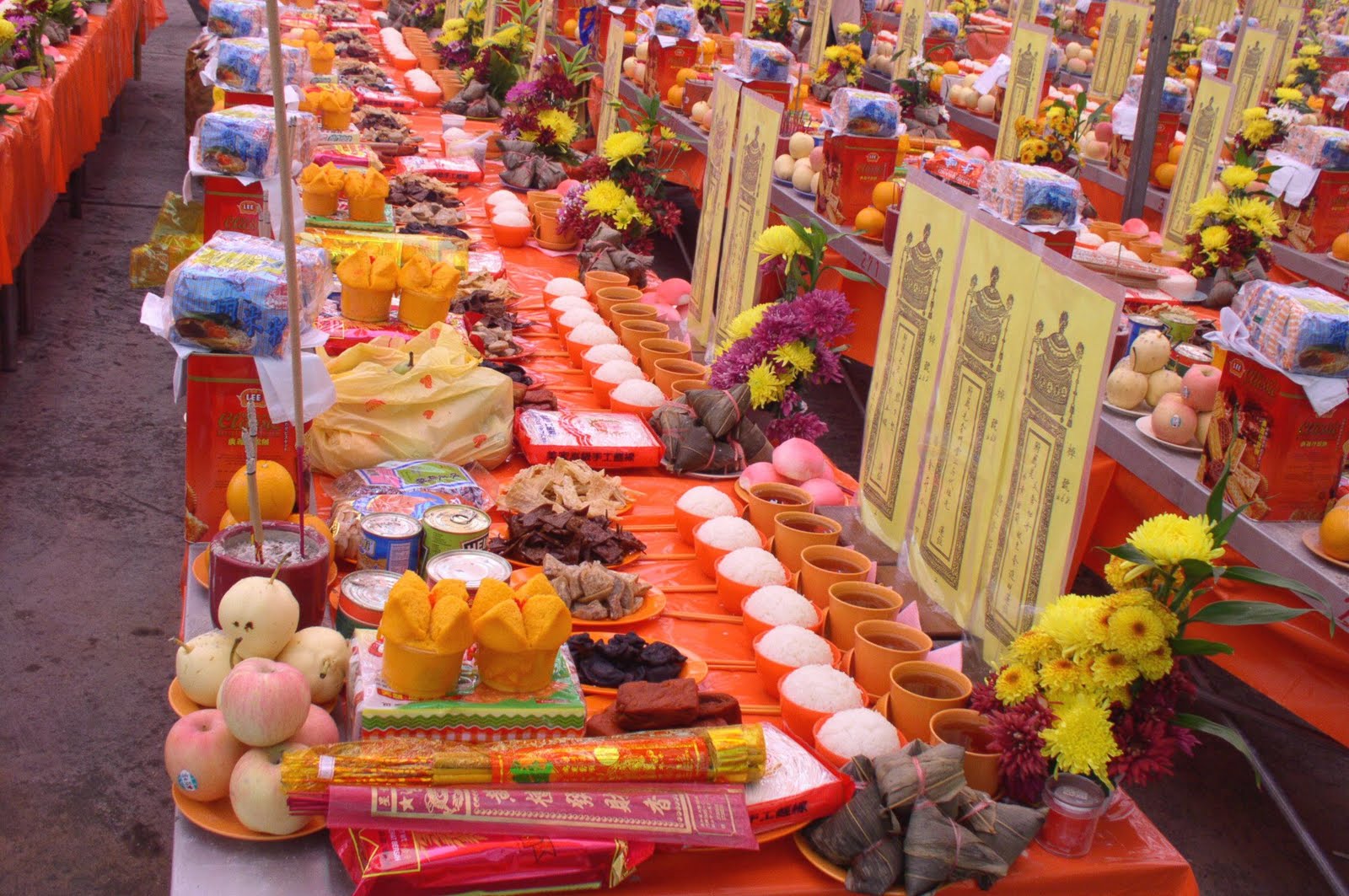 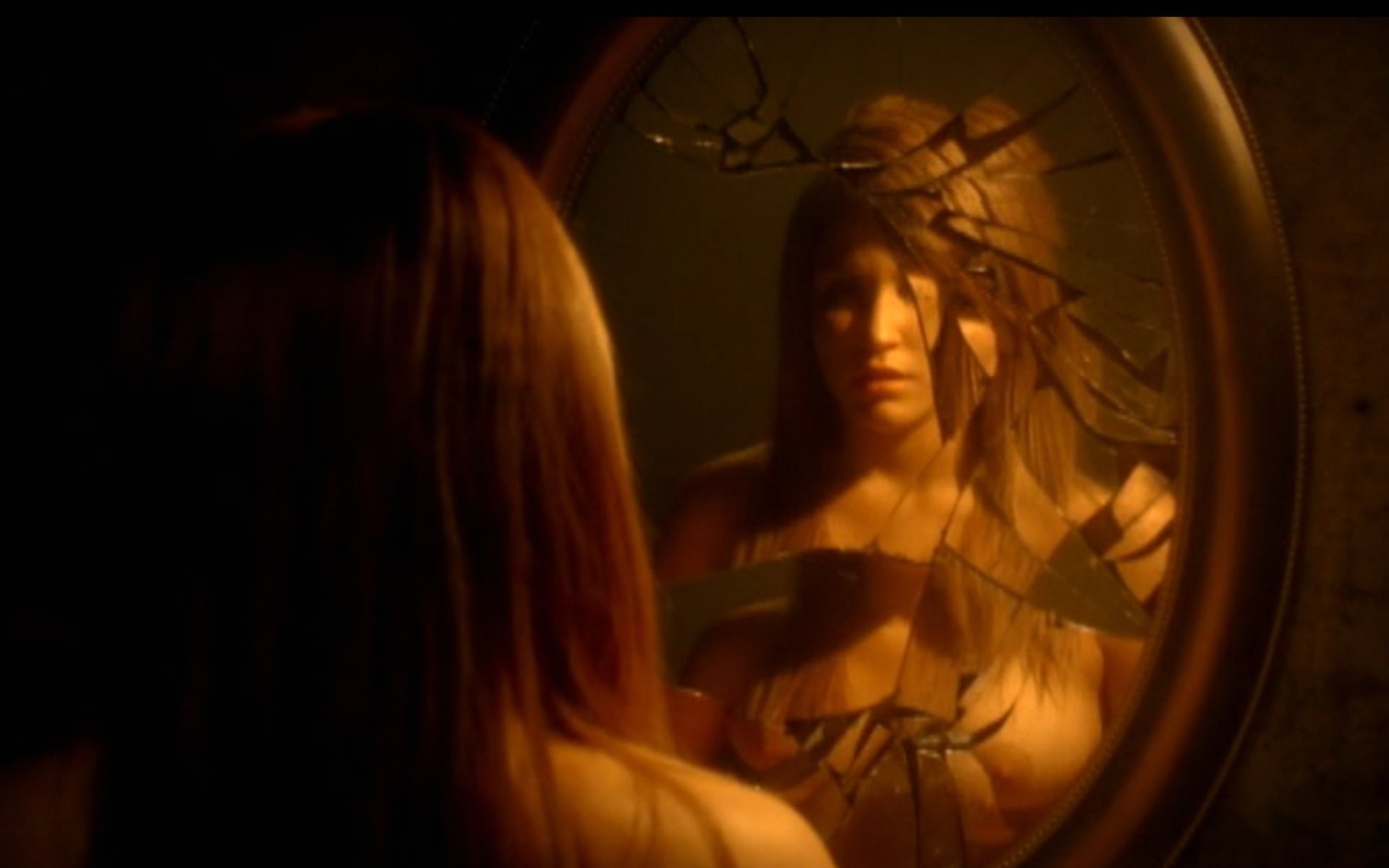 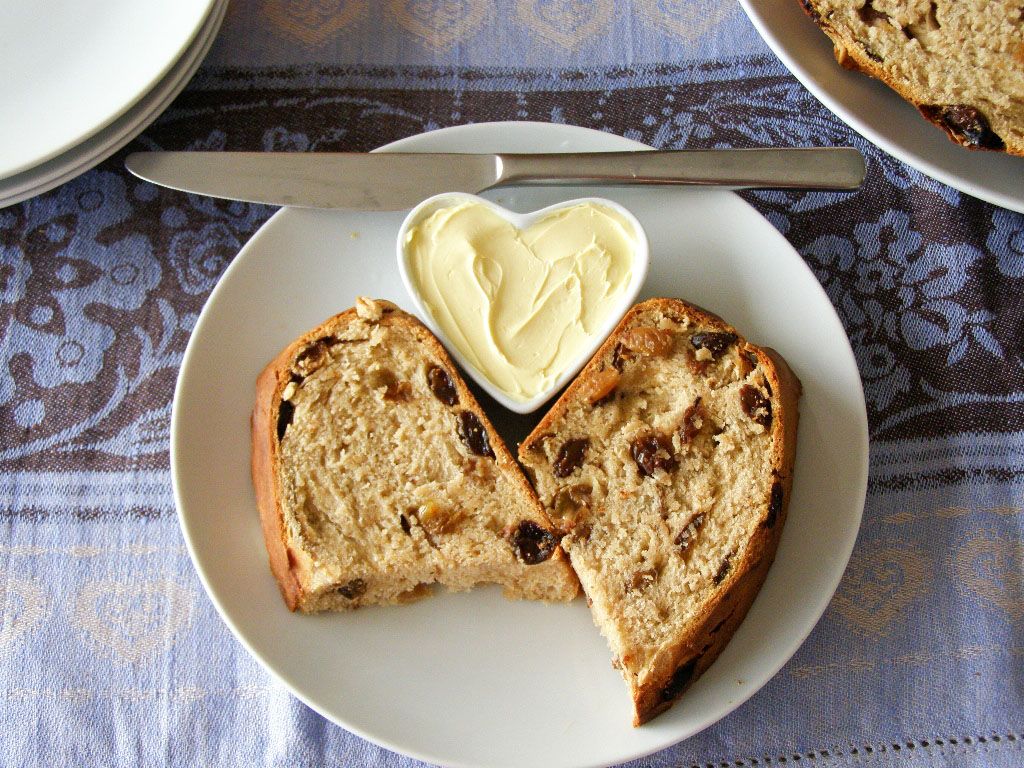 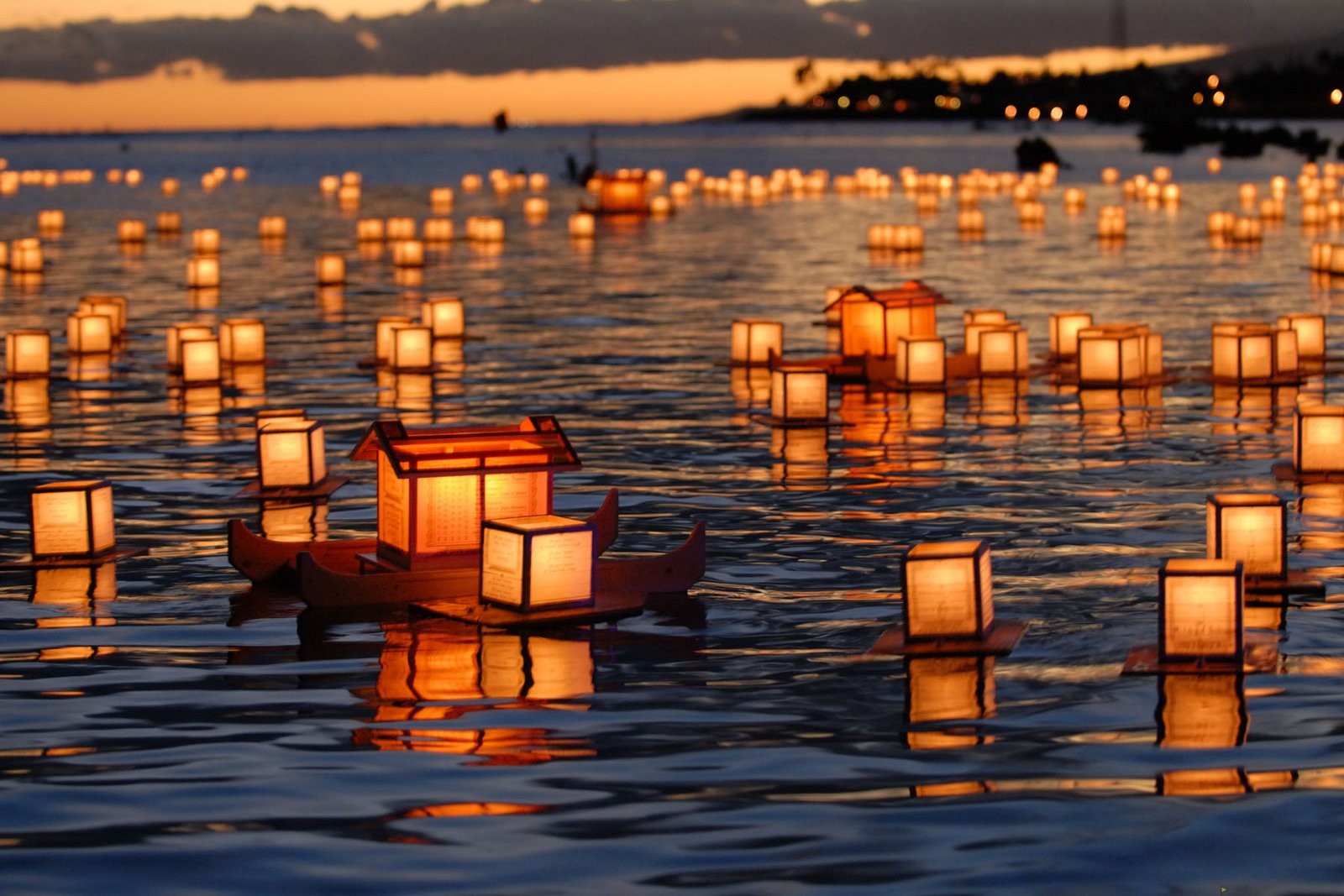 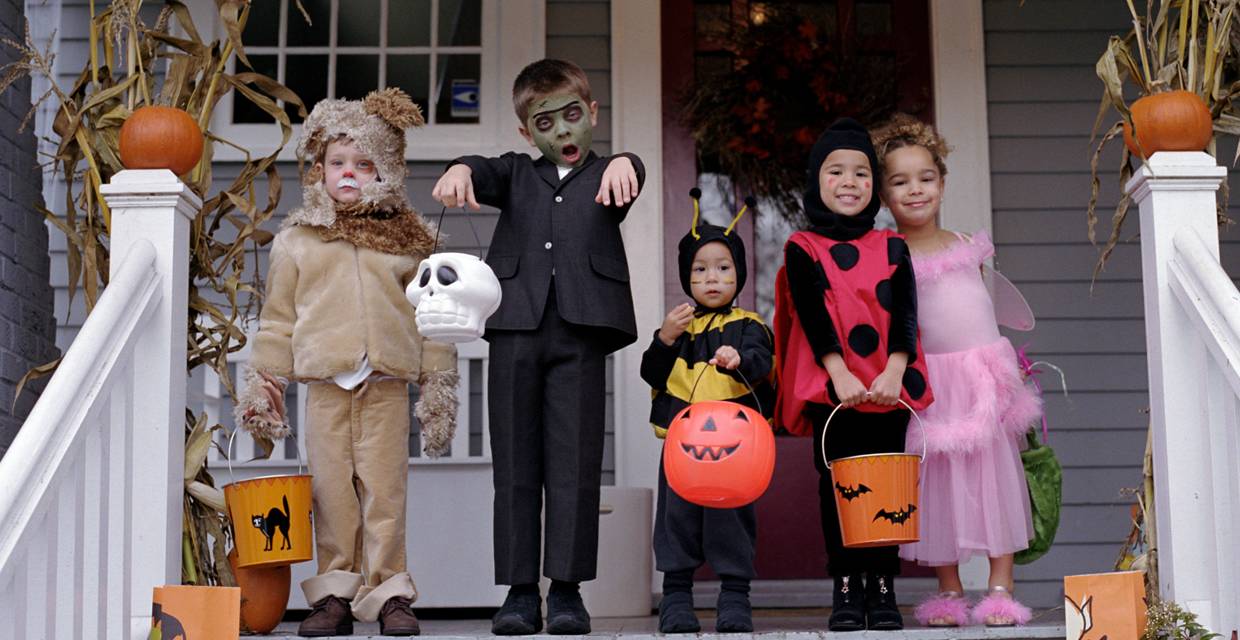 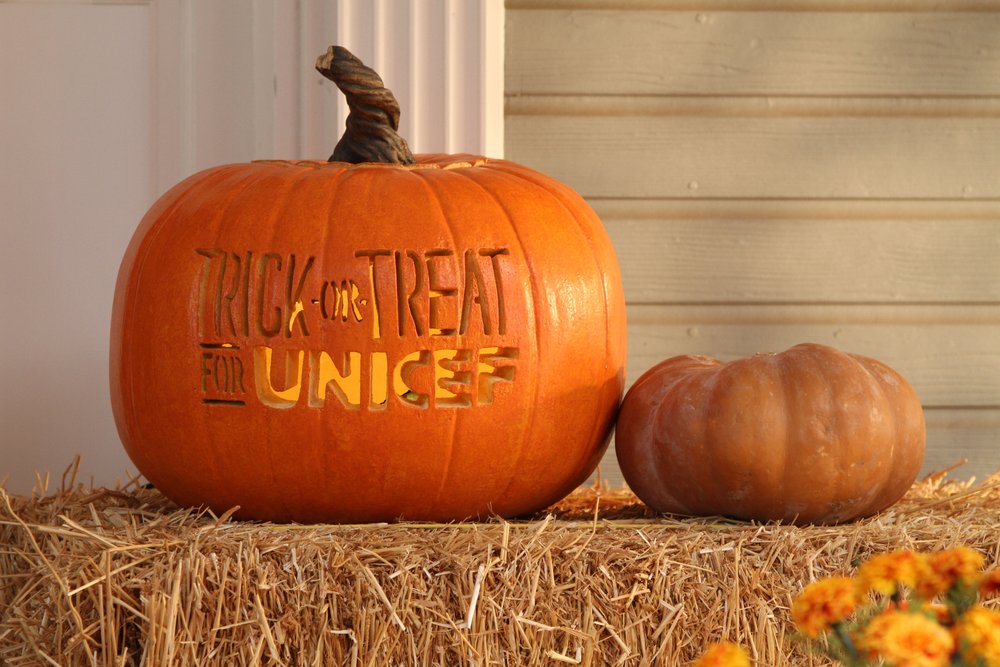 Halloween is an odd holiday to begin with. The most ordinary traditions involve children dressing in outfits to go door to door mugging people with a demand for sugar-laden foodstuffs that will slowly kill them with diabetes. Then there’s the tradition of young women turning every outfit – from the doll Chucky to orange crayons – into one that’s sexy. While most are harmless, there’s also a few truly cruel traditions that go along with Halloween, like the homes that hand out dental floss or toothpaste. Some celebrate with eggs and toilet paper while others spend tireless hours carving Ed McMahon’s face into a pumpkin.

For as weird as things can get on All Hallows Eve during the normal celebration, there’s some even stranger Halloween traditions if you pull back the curtain on a few places both near and far.

This actually began in the 1950’s, but has gained popularity as time has passed. Rather than collecting candy and causing dentists around the country to cringe, some children take this opportunity to collect donations for UNICEF with the hope of helping children around the world and their mothers.

This is one of those midwestern takes on Halloween that takes place primarily in St. Louis and Des Moine. Rather than just saying “Trick or Treat” to receive their sugar high, kids are expected to sing for their supper by telling a terrible joke in order to get the candy. It’s unclear when this began or why it continues, unless the point is to drive people out of Iowa and Missouri.

The solemn Festival of Lanterns in Japan doesn’t take place during October, but rather in August, though the intent is still in the Halloween vein. It’s a time for people to light a paper lantern for their dead relatives, say a prayer, and illuminate the way for returned or lost spirits. This also takes place in Korea where many will take fruit and rice to the tombs of their ancestors while thanking them for their hard work.

It’s a toss up between Tricks for Treats and Barmbrack as the cruelest tradition to take place during the harvest time. This Irish tradition doesn’t force children to tell horrific jokes, but rather makes people eat a cake concoction full of mulsin-wrapped items meant to predict the future. Not dissimilar from the Mardi Gras King Cake, the Barmbrack is allegedly able to predict wealth, love, or a lifetime spent alone.

Staring Into a Mirror

A UK tradition that takes place around this time, young people are supposed to stand in a darkened room, gazing at their own reflection until the face of the person they are going to marry appears over their shoulder. If they are going to die before they wed, legend has it that a skeleton will appear instead. Only one thing is certain: This invariably leads to terrible mirror selfies.

In China, the Feast of the Hungry Ghosts takes place around Halloween. Bonfires and lanterns are lit to guide dead relatives that return to the world, and food is placed in front of their portraits so they can fatten up before winter.

The Jack-o-Lantern isn’t a strictly American celebration, but rather one that grew out of this UK practice of carving up beets and turnips, since pumpkins are scarce in Europe. The principle is the same, with any number of horrific faces being depicted on the beets and turnips along with more creative tableaus.

In Austria, they don’t really go all out for the dead, instead spending a week leaving a light on all night and putting out bread and water for the spirits of their dearly departed to sup on. This goes on for the entirety of All Saints Week, beginning on October 30th and ending with a whole country going out to feed Austrian ducks stale bread because the dead much prefer cake and alcohol.

A Cambodian celebration that occurs in September, P’chum Ben is the time when local Buddhists will go with their family to local temples carrying beans and sweet, sticky rice all wrapped in banana leaves. They hear speeches from monks, listen to music, and party like only the karmically correct can, all to honor the dead.

This would be a strange tradition anywhere outside of Germany. On All Saint’s Day, November 1st, Germans often go to the graves of their relatives, but throughout the week surrounding that day they will keep knives hidden away so they don’t accidentally injure any ghosts with their wacky knife antics.

Talking to the Dead

In the Czech Republic, Halloween is known as the Commemoration of All the Departed. During this time, many will take flowers and trinkets to the graves of their loved ones, but they will also put chairs around the fire so they can talk with those who have left this mortal coil. It’s undead networking for getting a good seat when the end of days comes.

Italians celebrate Halloween the way Italians do most everything: With incredible food. They cook up large, bean-shaped cakes along with a whole feast for departed relatives, then they throw open their doors, and leave home to go to church so that the dead can carbo load for the Afterlife Winter Marathon.

Hong Kong celebrates the Yue Lan (Festival of Hungry Ghosts) a little differently than most of China. Instead of just putting out food and lighting lanterns, they often will burn items for the dead, including fruit and money. They’ll also torch photographs and anything else they believe will bring comfort and succor to the dead.

In Scotland it’s customary to peel an apple around the time of Halloween, making sure to keep the skin in one long strip. You’re then to throw the peel over your back so that it can fall in an arrangement of letters that will spell the name of the person you are going to marry. Then, when it doesn’t say “Sofia Vergara” or “Chris Martin” it’s tradition to give up on dating altogether.

A practice that began primarily in Detroit, Devil’s Night or Mischief Night is a practice that takes place on All Hallows Eve, Eve, or the night before Halloween. During this time it’s common to play harmless pranks, or set derelict buildings on fire. Perhaps a tradition best left in the past.

Day of the Dead

Probably the most famous Halloween tradition is that of the Mexican Day of the Dead (Día de los Muertos). Whole shrines are constructed to the dead with many honorary tributes and prayers being offered up along with feasting and remembrance of those who have passed on. It takes place on November 2nd after the Día de los Inocentes (Day of the Innocents) on November 1st, so you can celebrate Halloween as well as these reflective holidays for many days of autumnal fun.