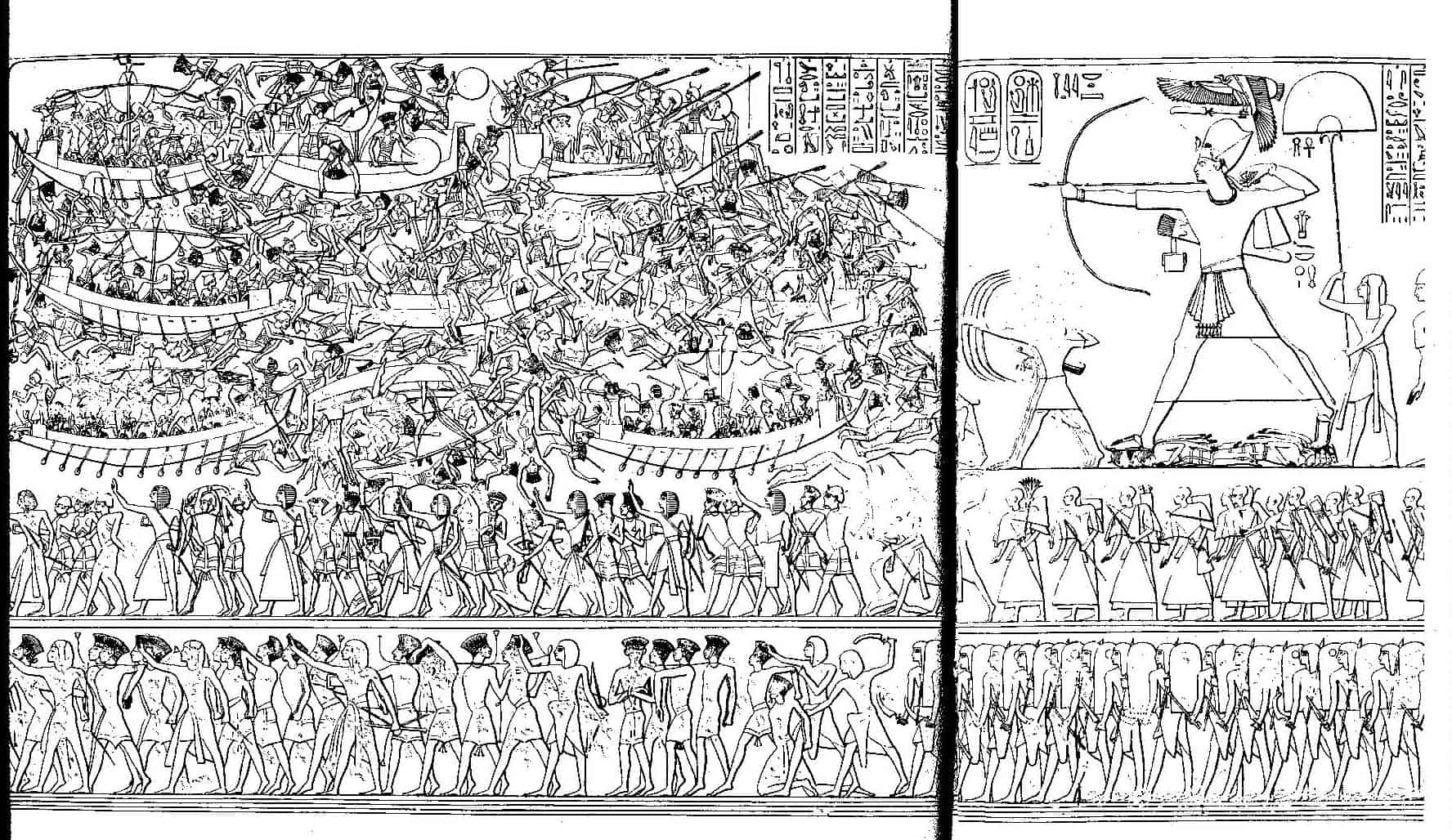 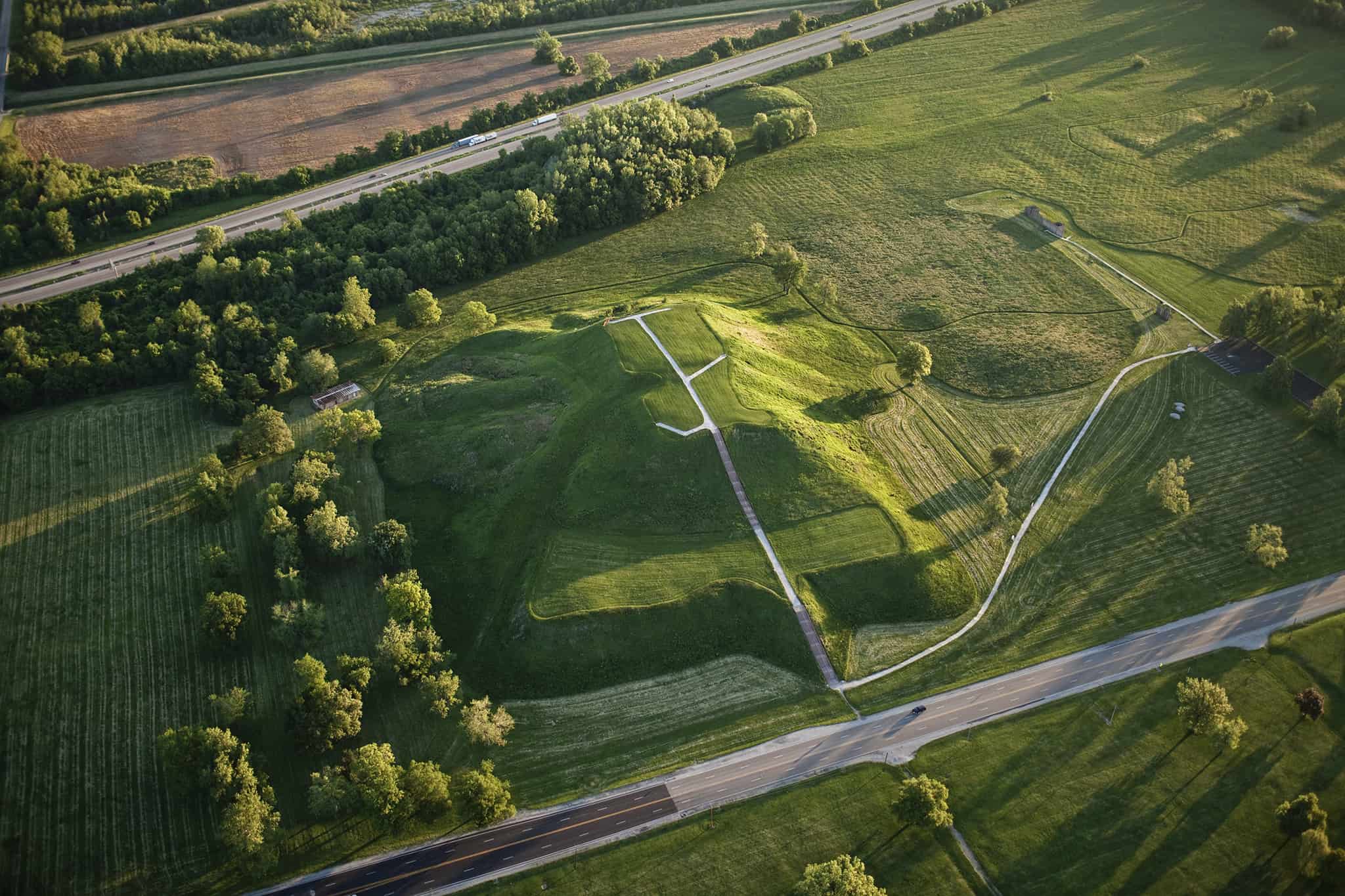 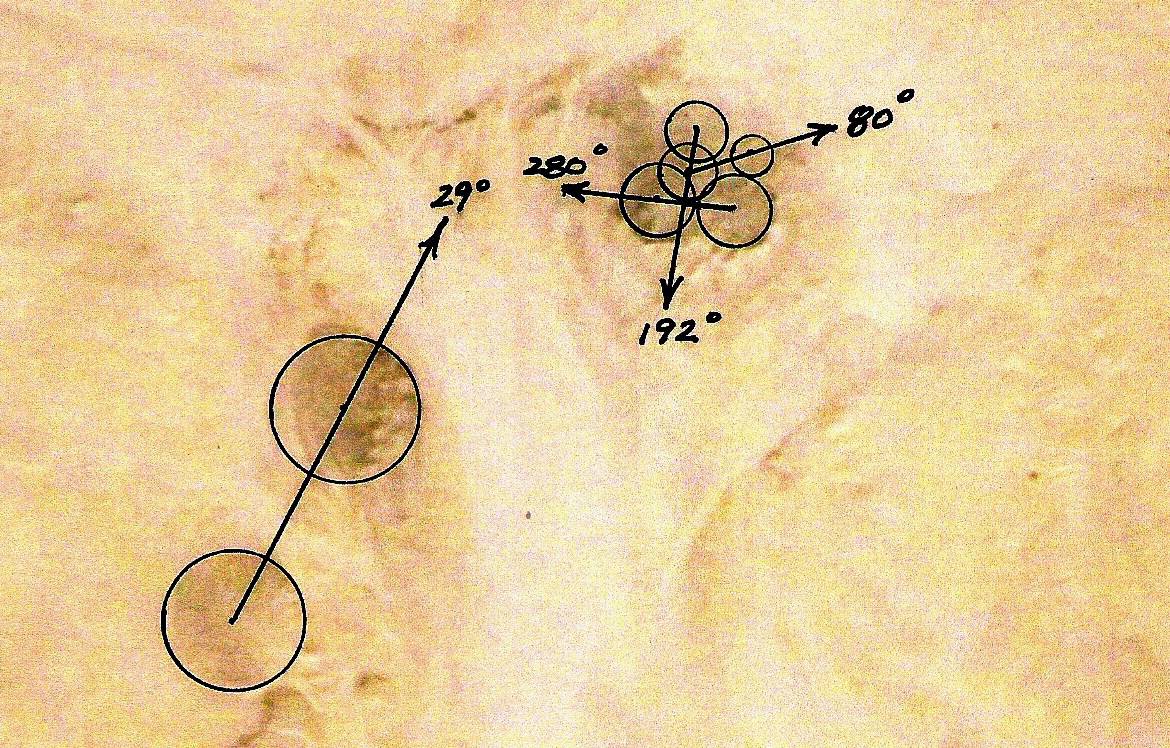 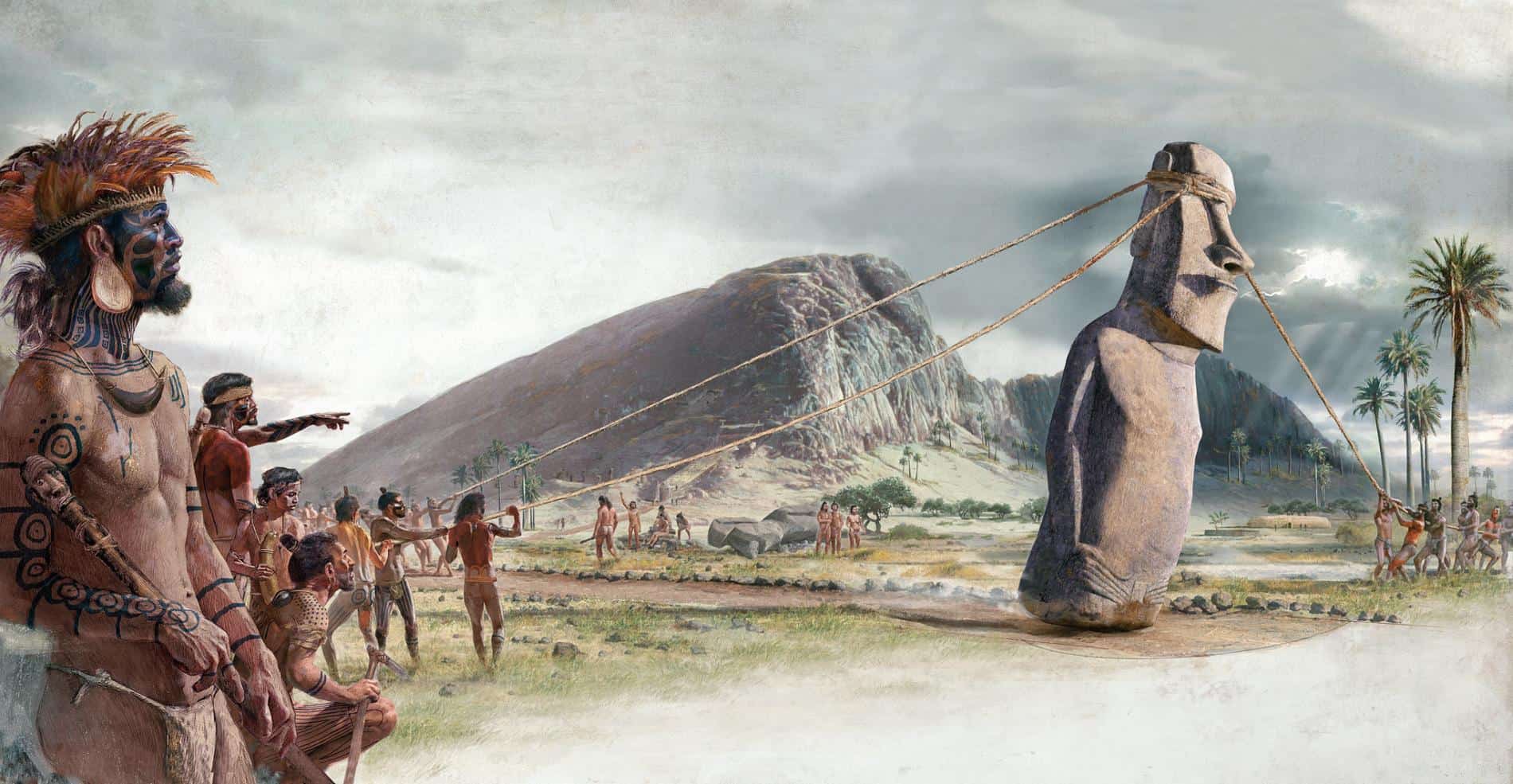 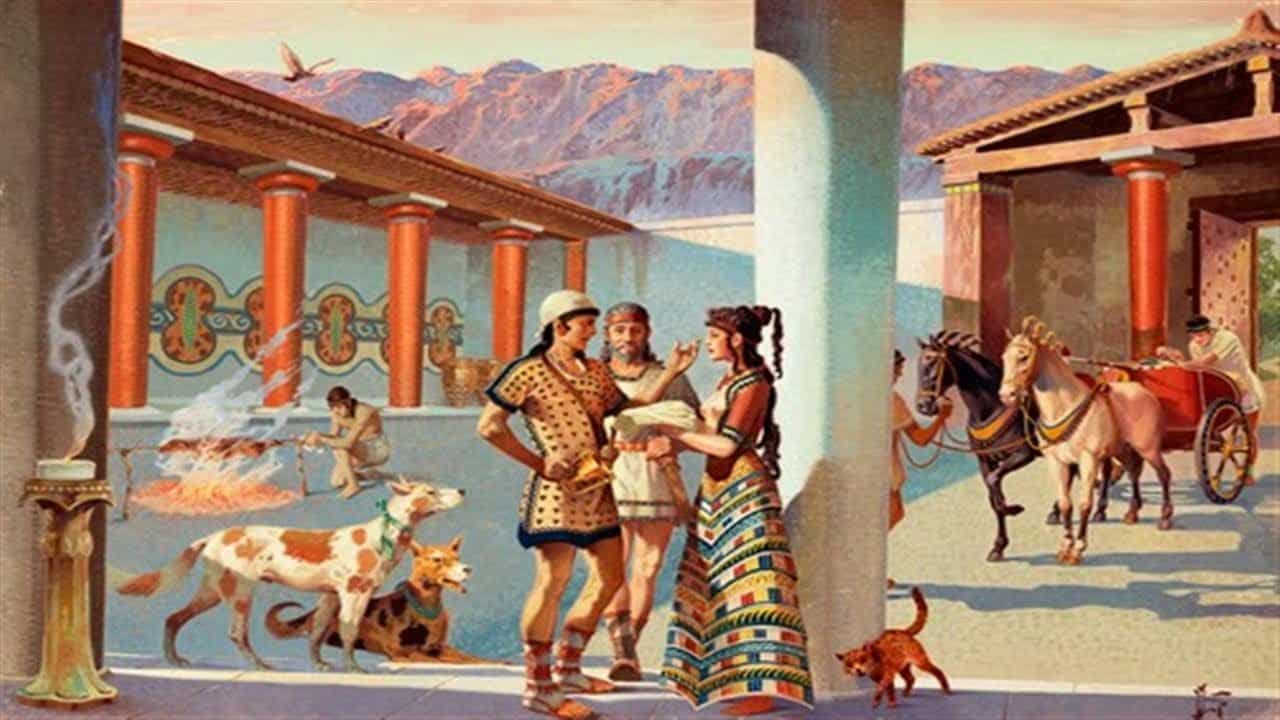 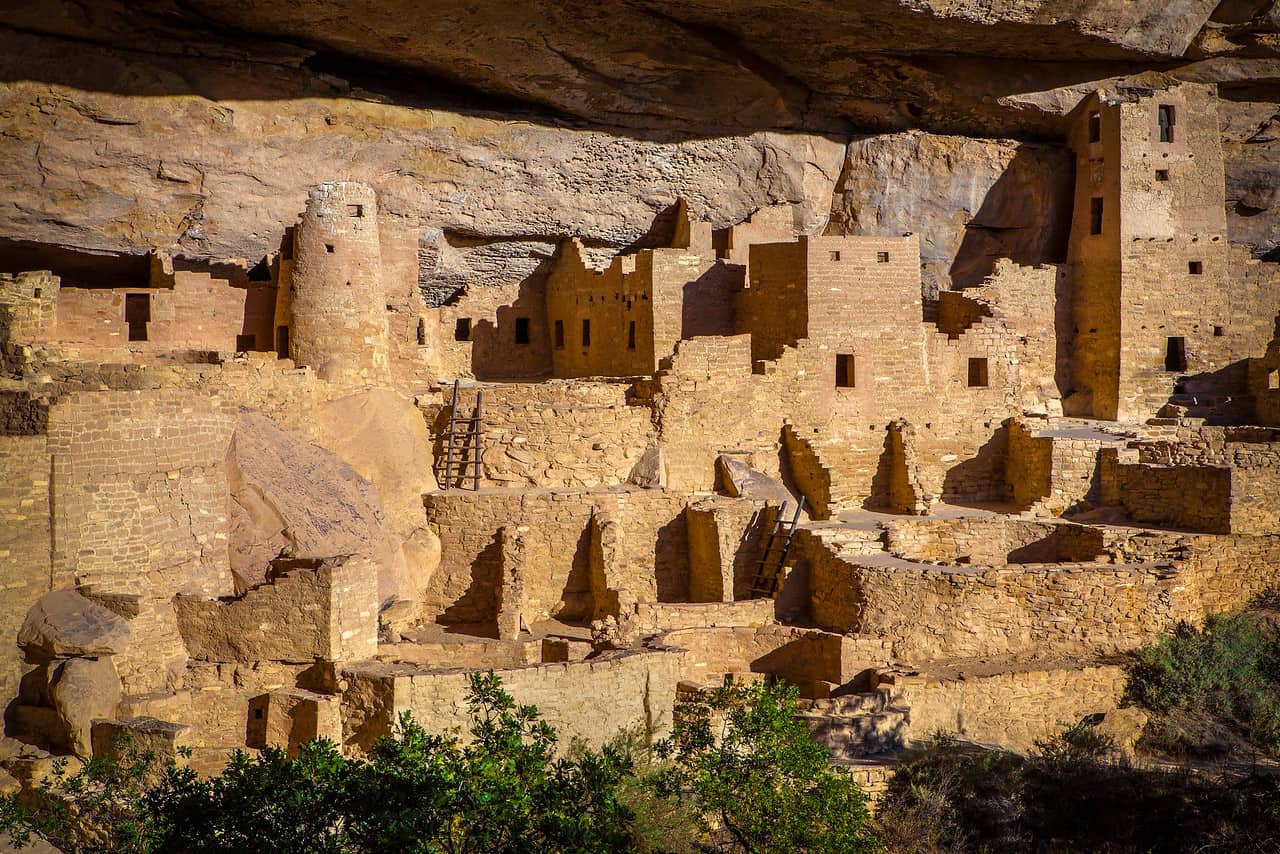 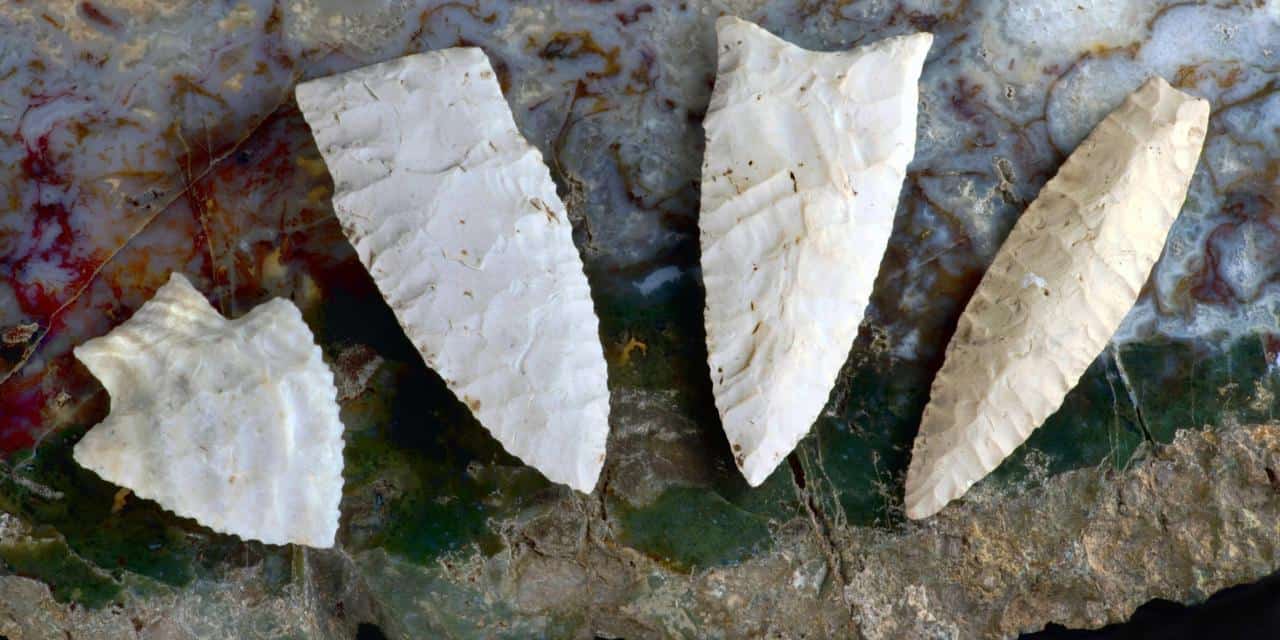 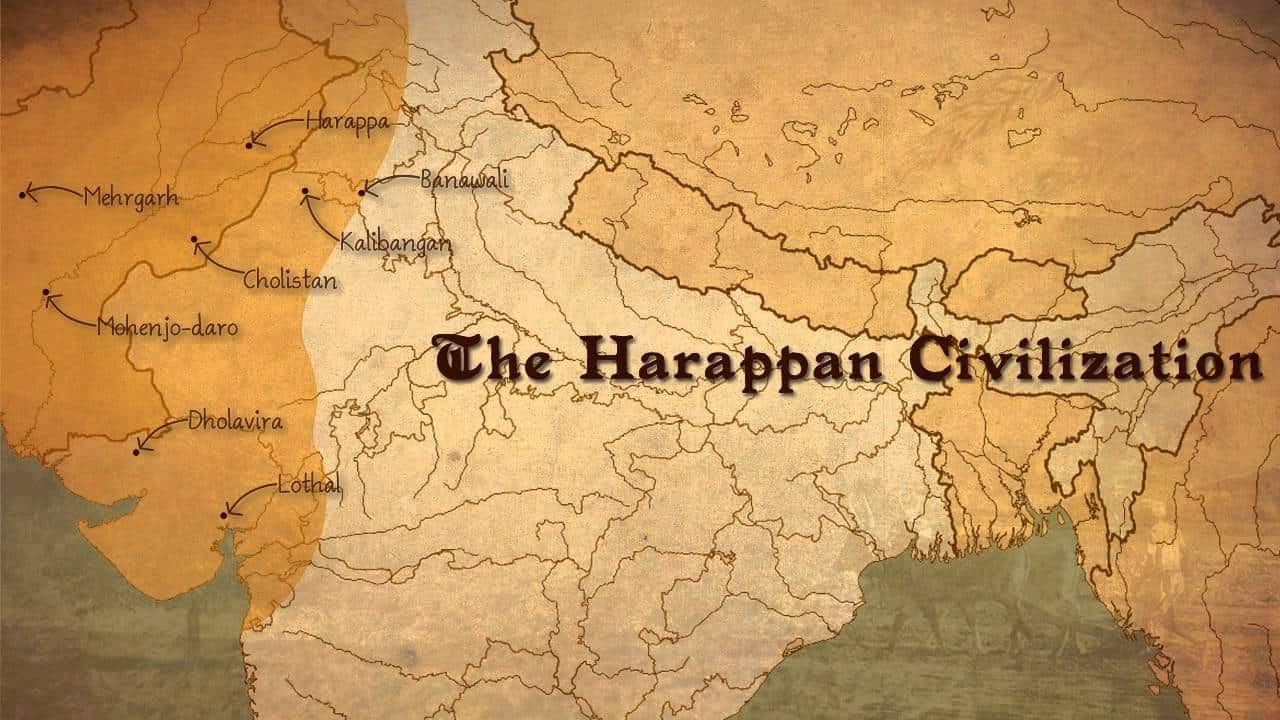 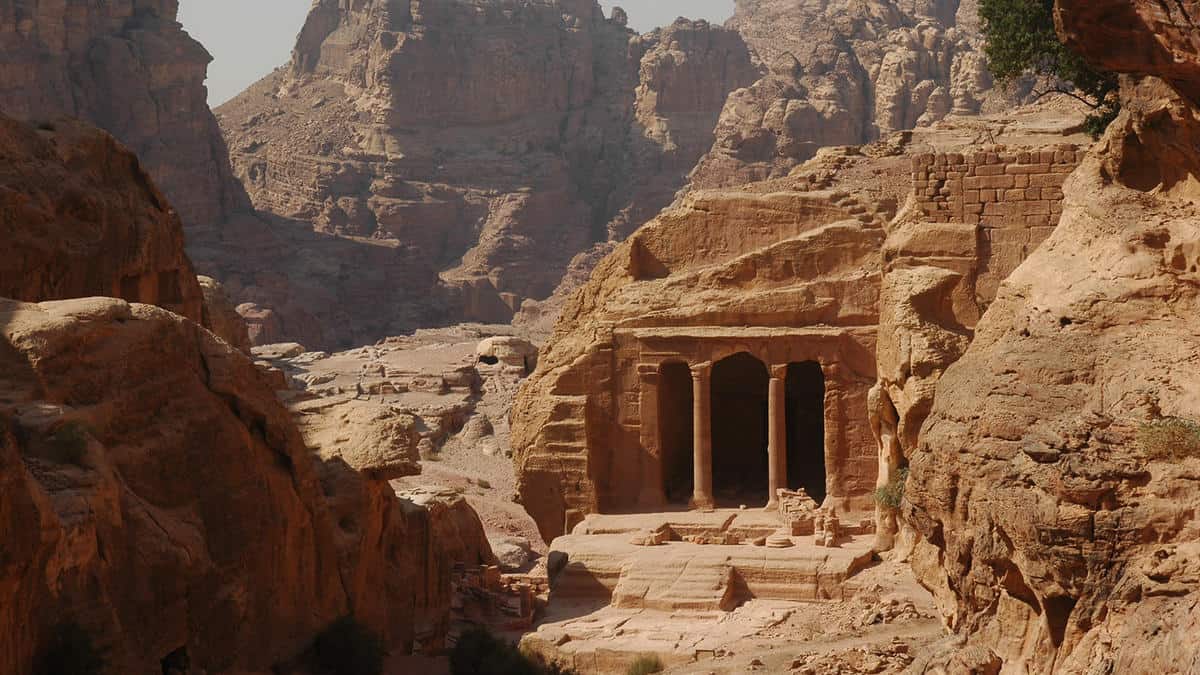 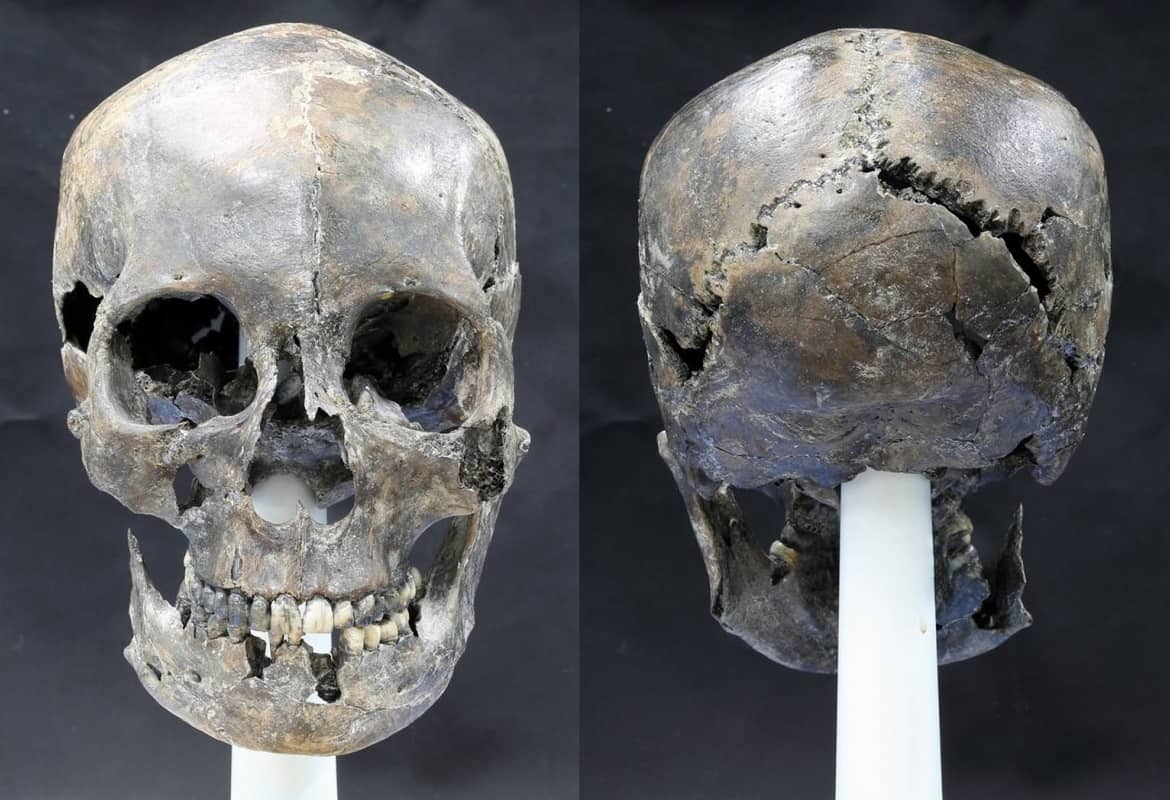 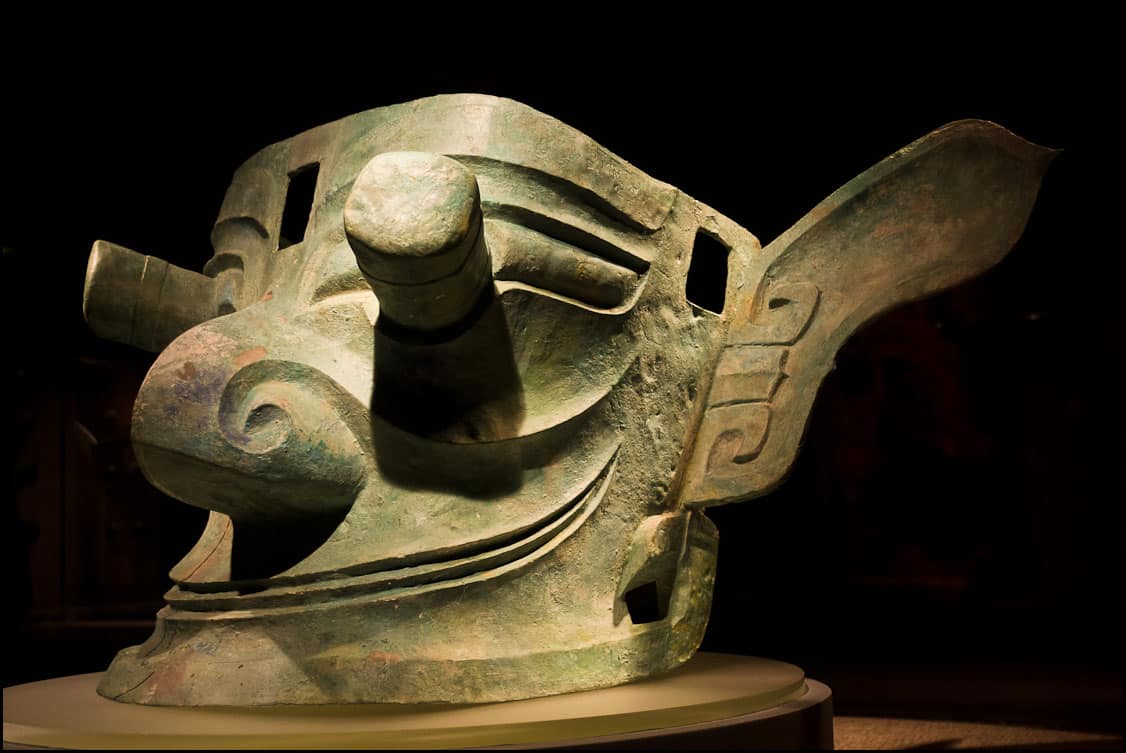 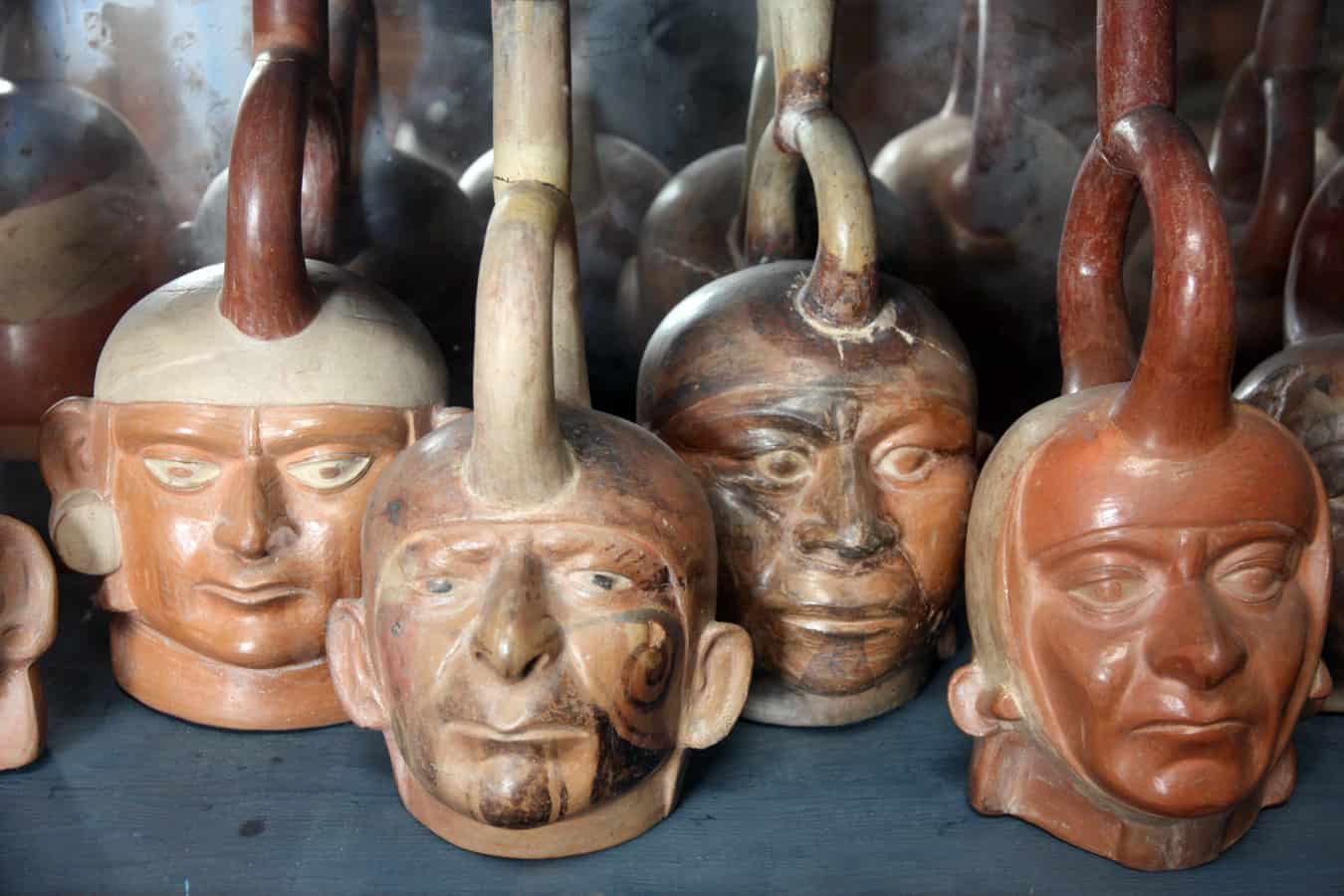 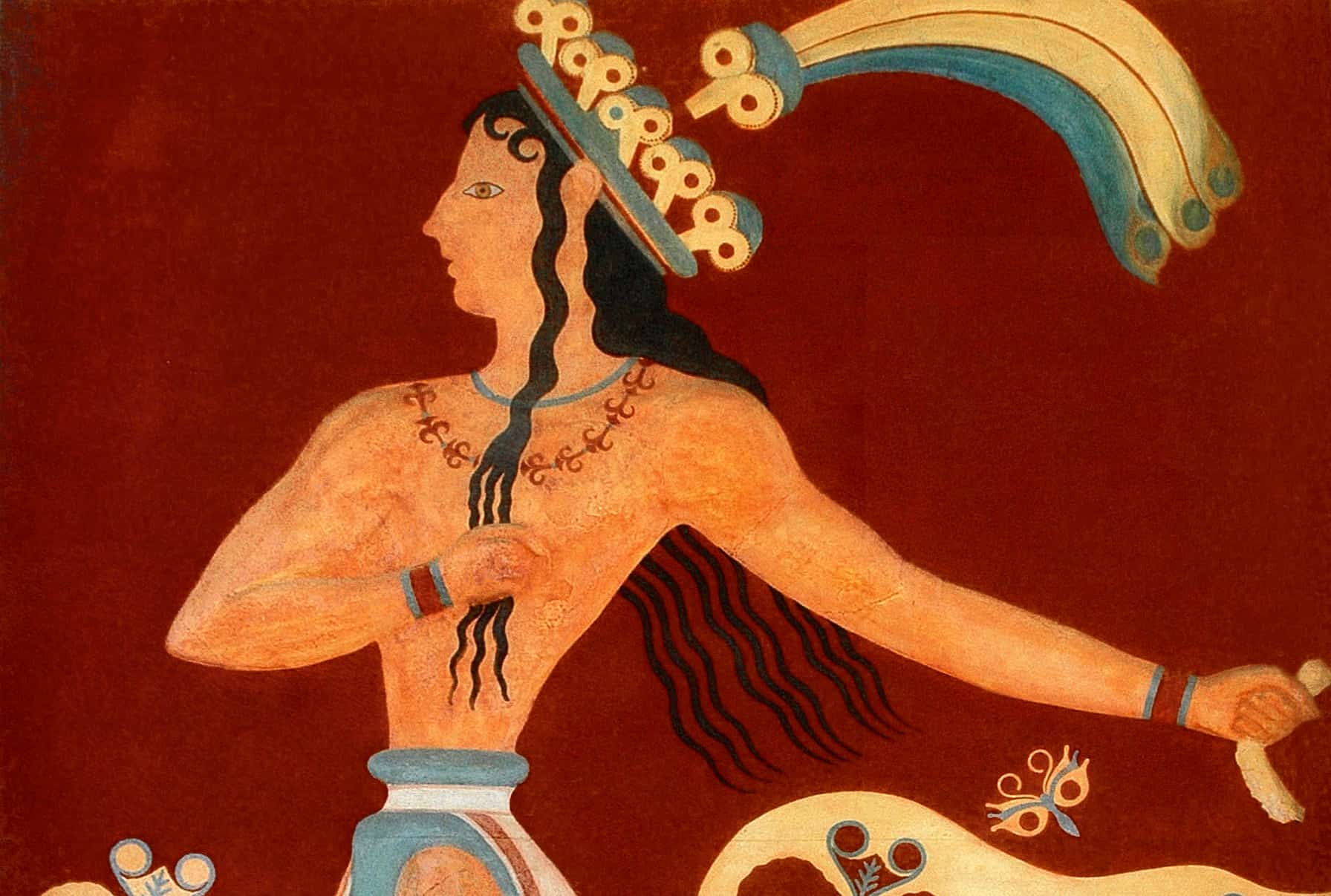 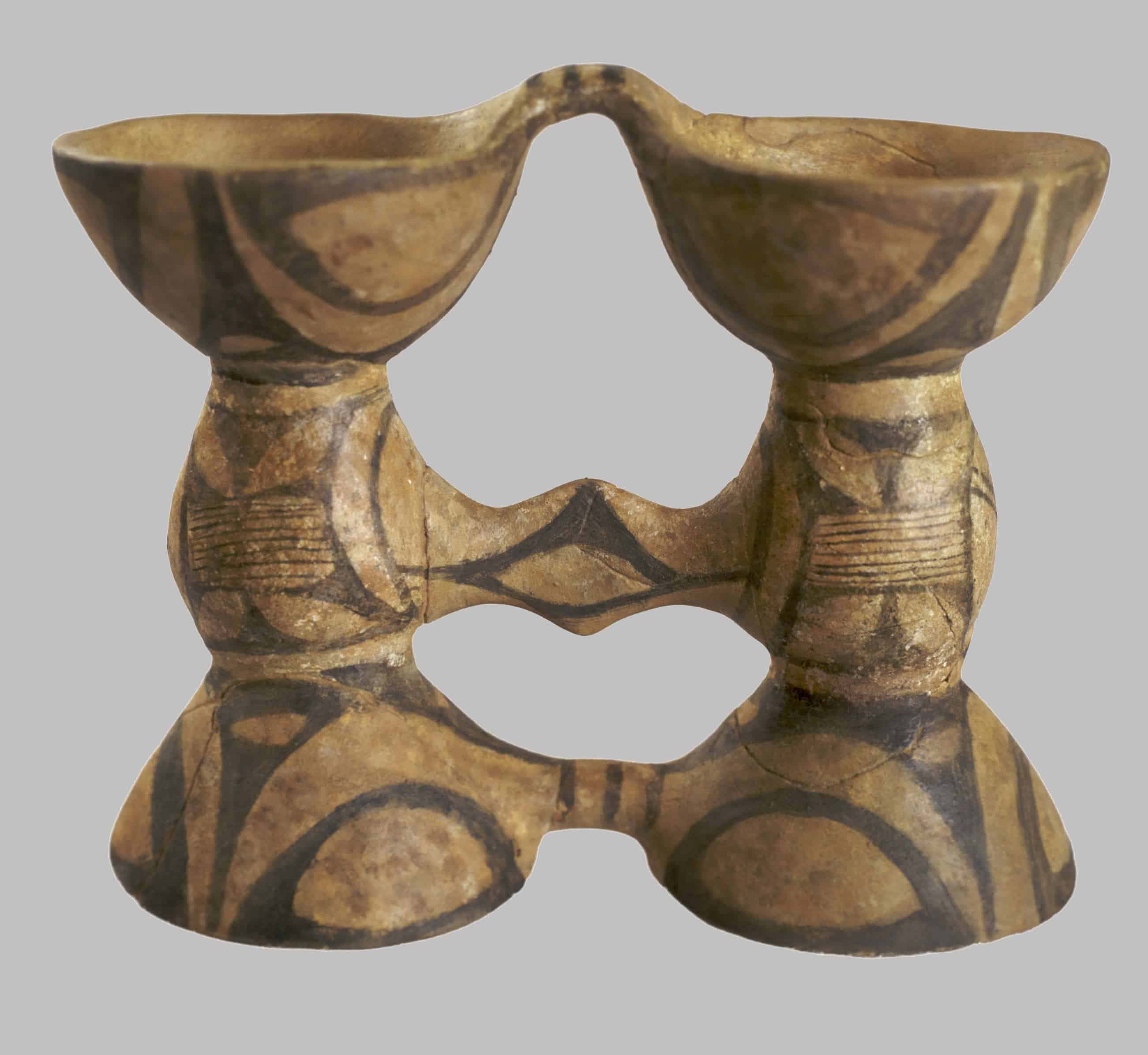 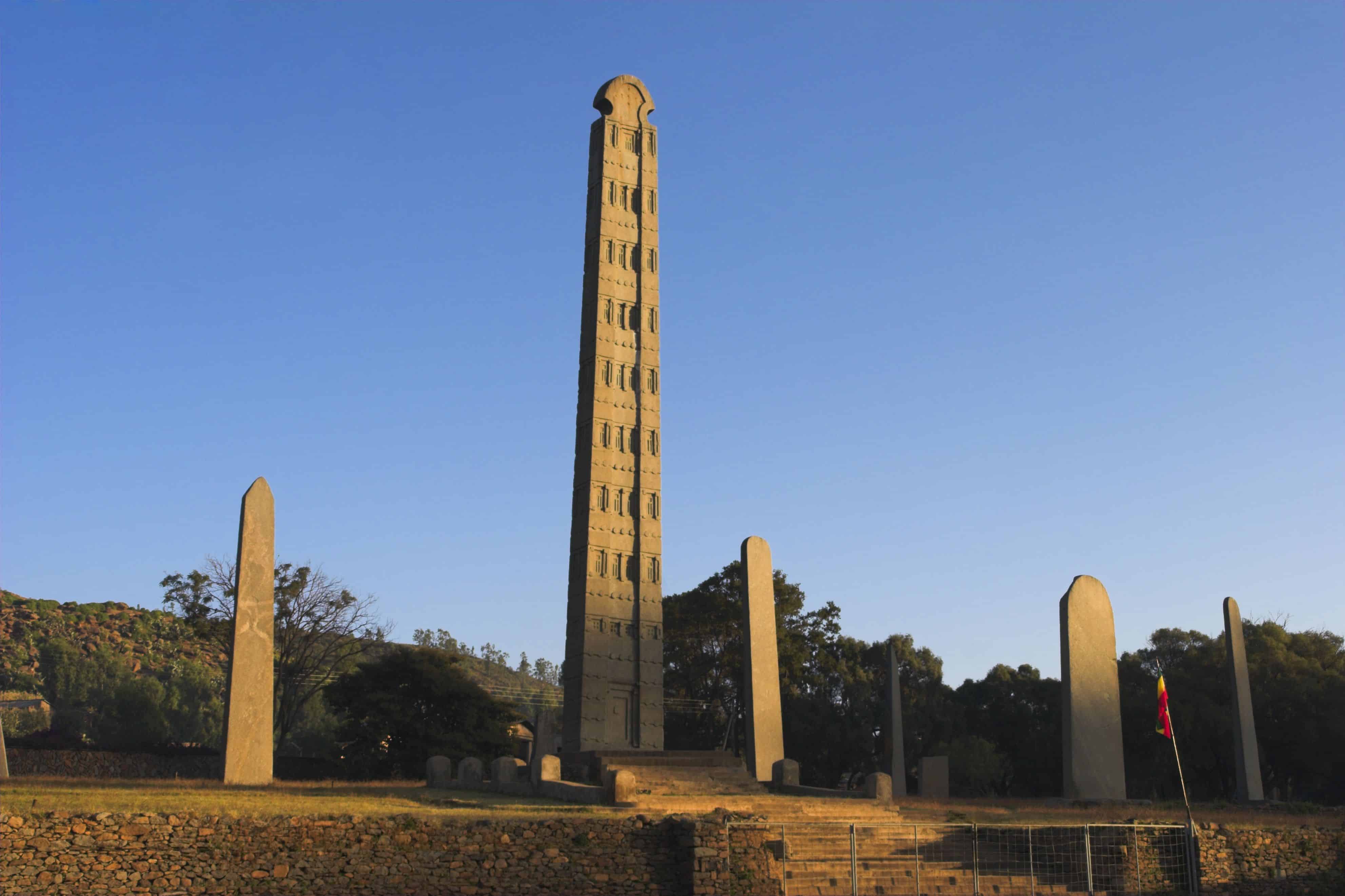 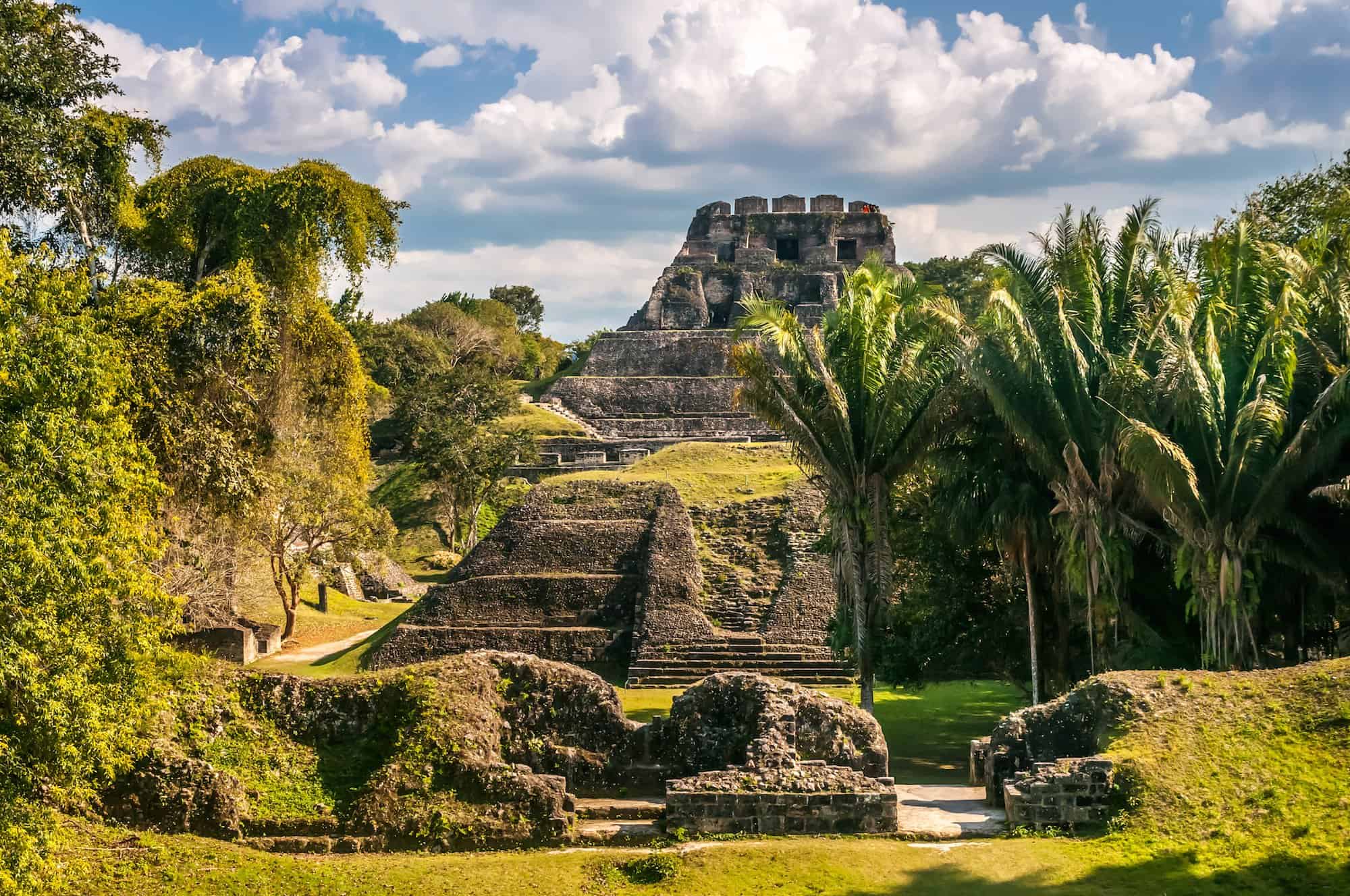 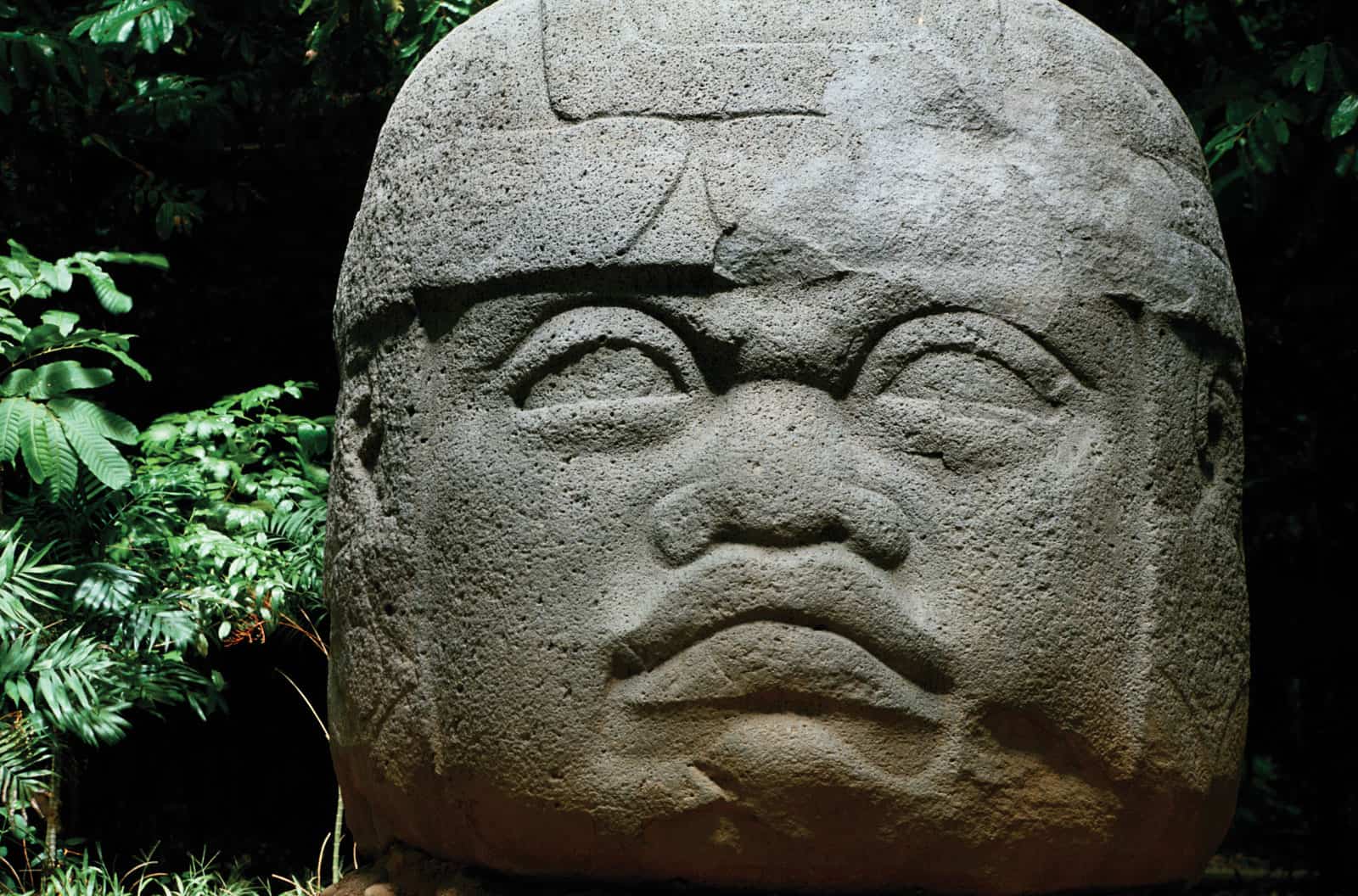 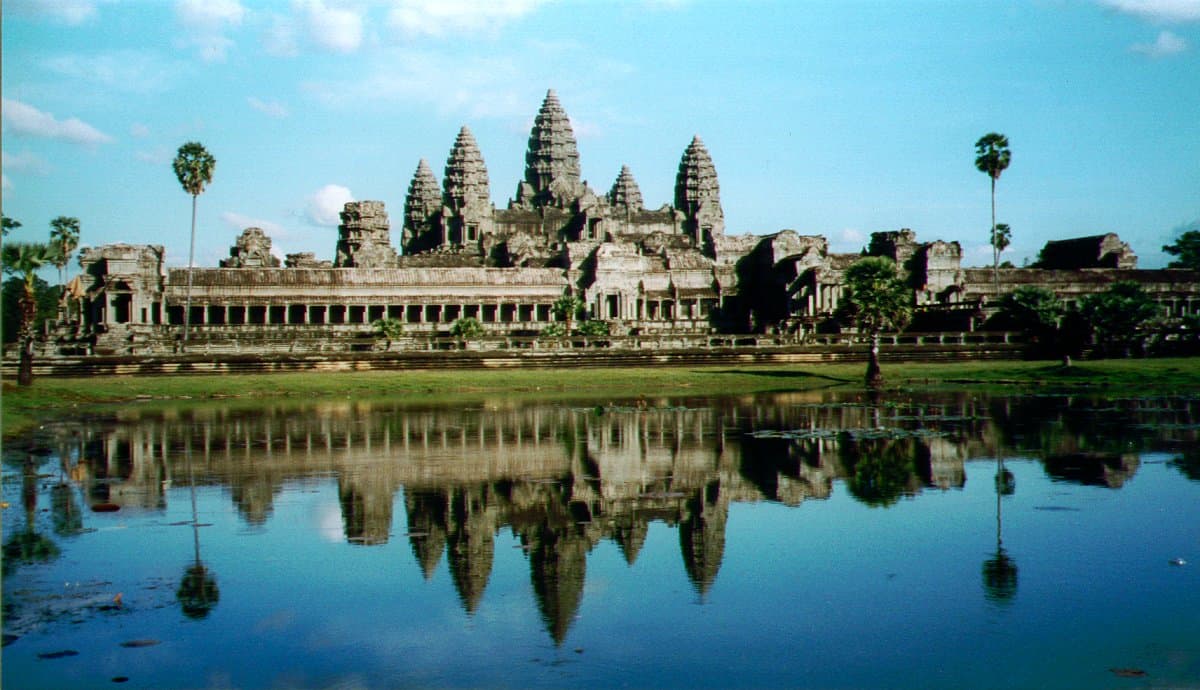 Human beings have terrible memories. We forget the names of our children, we forget the lessons of the past, we forget why we came into the room in the first place. Did we need our phone? Why would our phone be in the kitchen?

These forgotten pockets of humankind exist in every proverbial corner of our planet. These are entire groups that rose, and often fell, leaving indelible marks on history, and more than a little confusion about them. They are the 19 most mysterious civilizations the world has ever known.

Once residing in the tropical region of Mexico, the Olmec were a nasty group who tended to favor human sacrifice and bloodletting. Though vicious, they also managed to invent a written language, potentially predating the Phoenicians. They managed to determine the number “0,” a concept that was groundbreaking mathematics for the time. The foundation of nearly all Mesoamerican culture, natural disaster or possibly their own reckless form of agriculture doomed them.

The Khmer is a vast area that encapsulates what is now Angkor Wat, but was once the metropolis of Angkor. Sprawling and grand, Khmer died from overfarming, war, and droughts that caused scarcity of resources. The Thai people then claimed it, turning it into Vietnam, Cambodia, Myanmar, and other regions of Southeast Asia.

Historically thought to be the oldest culture in North America, the Clovis have no written records, which is the only reason they don’t throw all of us out for trespassing. All we know of them are a set of stone tools found in New Mexico. Currently, there is some debate, as new relics have been found that pre-date the Clovis.

The name is commonly known, particularly in the southwest where many small cliff dwellings are carved out of the living mountain. Existing largely around the 12th century, BCE, the Anasazi didn’t disappear so much as suddenly leave their homeland in the 12th and 13th centuries, CE.

Former pride of the Yucatán with massive structures spreading across the land from Mexico into South America, there’s quite a bit known of Mayan teachings, as their complex calendar, mathematics, and engineering systems can still be seen in the scientific community. What isn’t precisely clear is why this powerhouse fell. The best guesses point to climate change and internecine warfare.

Popping up in southern Greece around 1600 BCE, the Mycenaeans were known to be a powerful naval force and adept traders. How they declined is an unknown quantity, though invasion, regional earthquakes, or civil unrest.

Capable of building impressive heads (Moai) that are attached to immense stone bodies, the Rapa Nui are better known as the Eastern Islanders. Clearly artists and artisans of grand skill they were also capable of island hopping around treacherous waters, proving they were nimble atop the sea. The best guess as to what became of these chiselers is that they used up too many resources and had to abandon their homeland for, literally, greener pastures.

The Roman Empire largely worked with the other major superpower of the time, the Indian Empire. Both these immense bodies traded heavily with the largely unknown Aksumites. The first major empire to convert to Christianity, they had a developed alphabet, and liked to build obelisks, like the Obelisk of Axum, which stands today.

Known to many as “the world’s oldest city,” this is the capital of a larger group that lived in lower Turkey. The reason this city is notable is because it is built like a hive. No roads or pathways mark the city, as has been the custom, because each home was entered by ladder or climbing hole placed in the roof. A sophisticated city, why its unusual architects left, never to create another like it is anyone’s guess.

Neolithic humans who enjoyed patterned pottery, they also would burn their entire village to the ground every 60 to 80 years. They then would build atop the ashes a new place, which would be put to the torch a few generations later. Climate change or assimilation is decreed to be the downfall of the Cucuteni-Trypillian arsonists.

Likely the same group that would later found Egypt and major civilizations in the Mesopotamia region, architects and astronomers were certainly among these early geniuses. Nearly 11,000 years ago, these people were creating stone circles that helped diagram the stars. They laid the groundwork for the study of the night sky, but left when the region became too arid to support the people.

We’ve only known about the Minoans for about a hundred years, which isn’t a lot of time to unravel much of their mysteries. Dedicated to living on the isle of Crete, they hit their peak in 1600 BCE, but were then rocked by a flurry of natural disasters, beginning with earthquakes and eroding from there. The palace of Knossos belongs to the Minoans, and is a nice spot to stop if you’re near Greece.

In the midwest lies an oddity. It’s a small mound city of a people who existed circa 1250 CE. An extensive place, it is estimated that this metropolis probably held a maximum of 40,000 inhabitants at one time. Immense for the era.

Pakistan was once the beating heart of the world, when the Indus Valley Civilization, called The Harappan during their power, held a huge city under their sway a couple thousand years before the common era. Sanitation systems, mathematics, engineering, and even basic dentistry seemed to be within the purview of the Harappan people. Another likely victim of climate concerns.

It’s hard to guess exactly what the story of the Silla people is, since even their bones were largely consumed by the soil of Korea, where they lived. The one body that was found of the Silla was that of a female, with a grotesquely elongated skull that is guessed to be utterly normal among the Silla people.

Instead of disappearing mysteriously, it’s known precisely what happened to the Nabateans. They were hit by Roman expansion, broken apart, held under rule, shattered, Christianized, and broken up by multiple enculturation events. They aren’t gone, they were cannibalized.

A whole pop-up culture, the Sanxingdui appeared in China for a while, then huge earthquakes in the region altered the entire landscape, and these people dropped off the planet. A quick whack-a-mole society.

Residing deep in South America, we can glean much about the Moche, since they made exhaustive, detailed sculptures and buildings. The trouble is, without written records of any kind, their lovely, expressive renderings are pretty, and pretty confounding. El Niño likely killed them off, which is why it’s best to spay and neuter your children, per your physician’s instruction.

A band of pirates that spent a century attacking the Hittite Empire and the Egyptians, generally terrorizing the Mediterranean, then disappearing to a secret location when their pillaging was done. Lost pirates from nowhere.