Goin’ Back In Time: The 18 Best Console Emulators 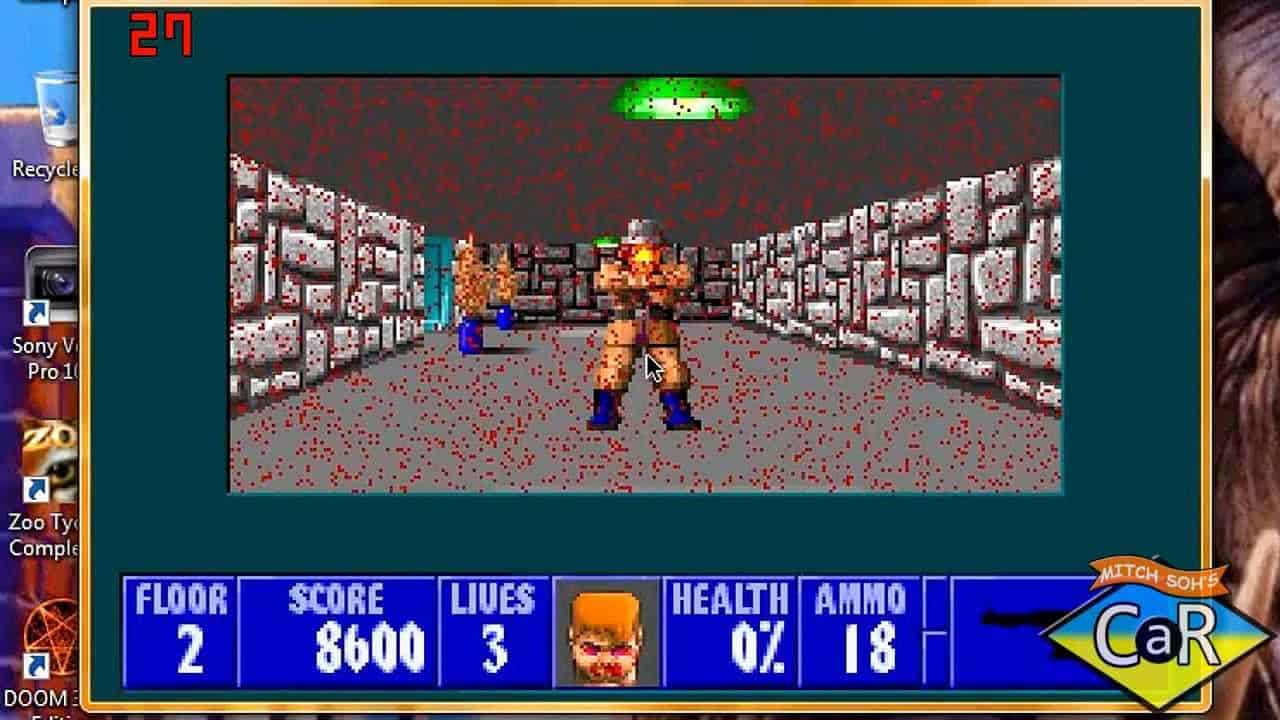 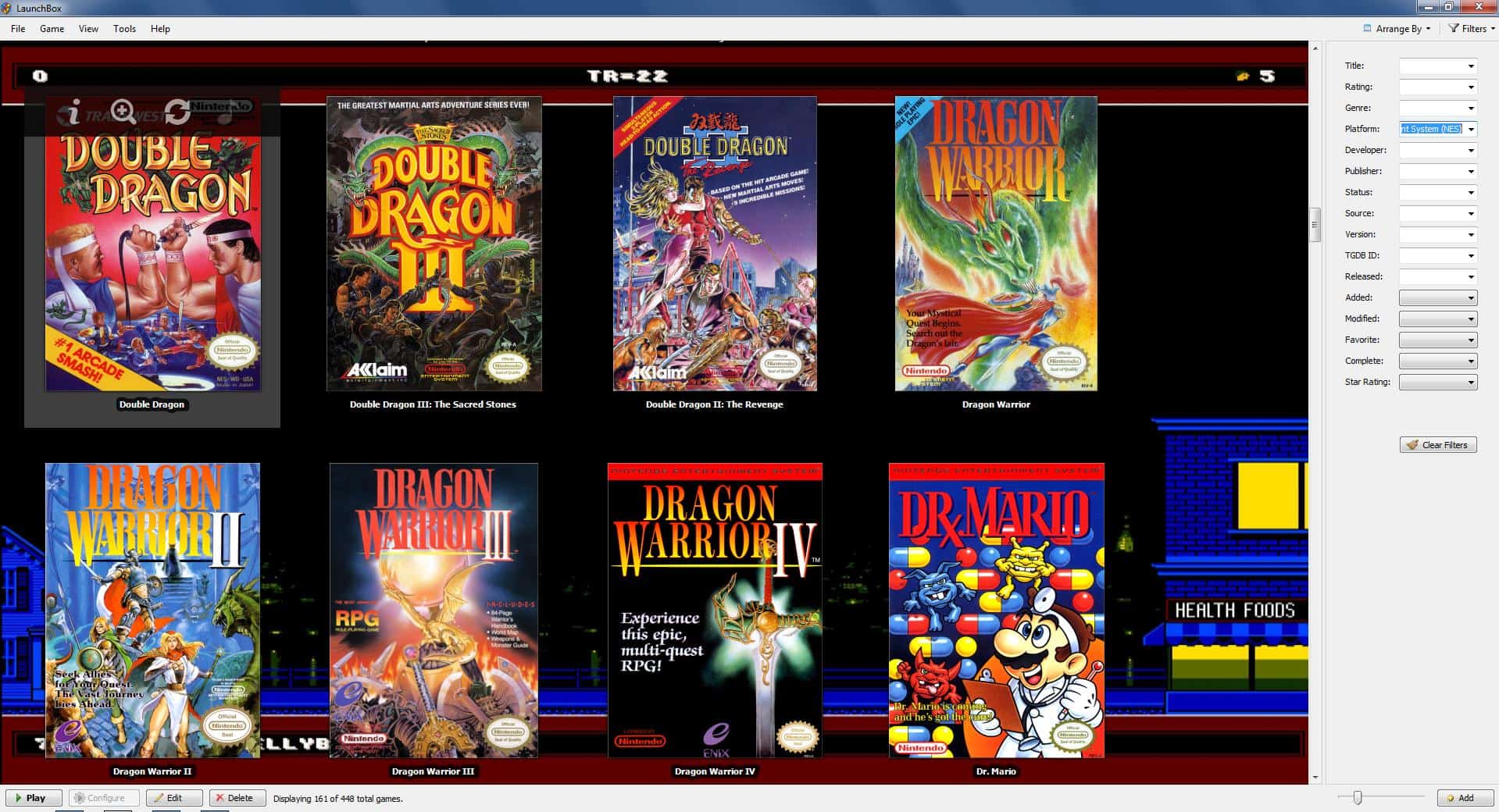 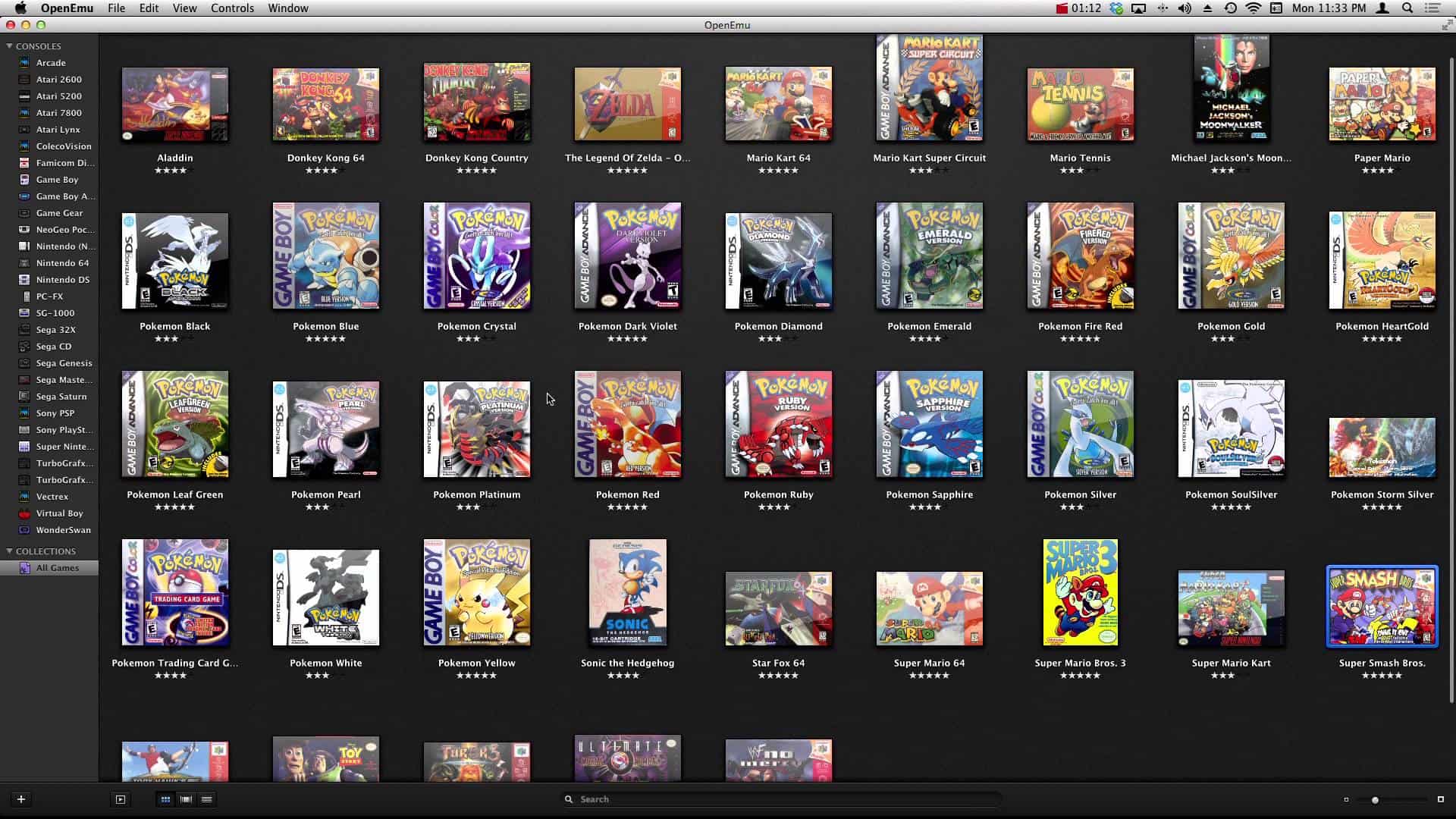 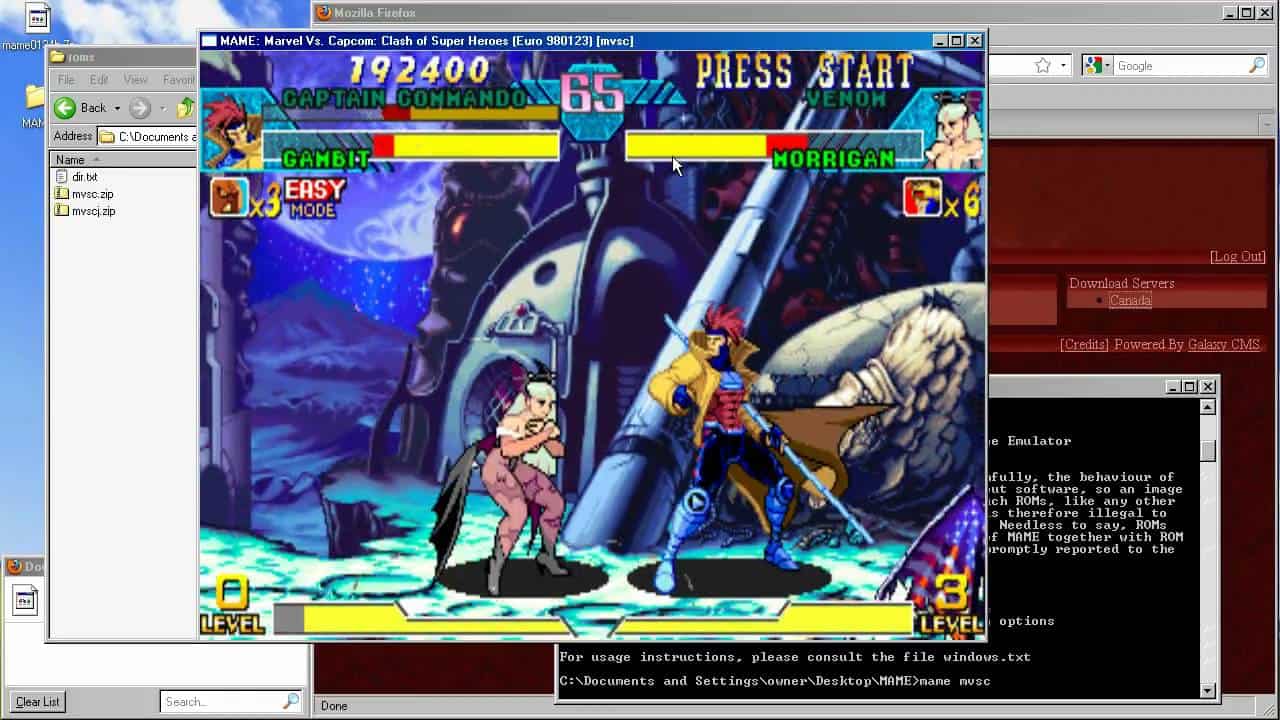 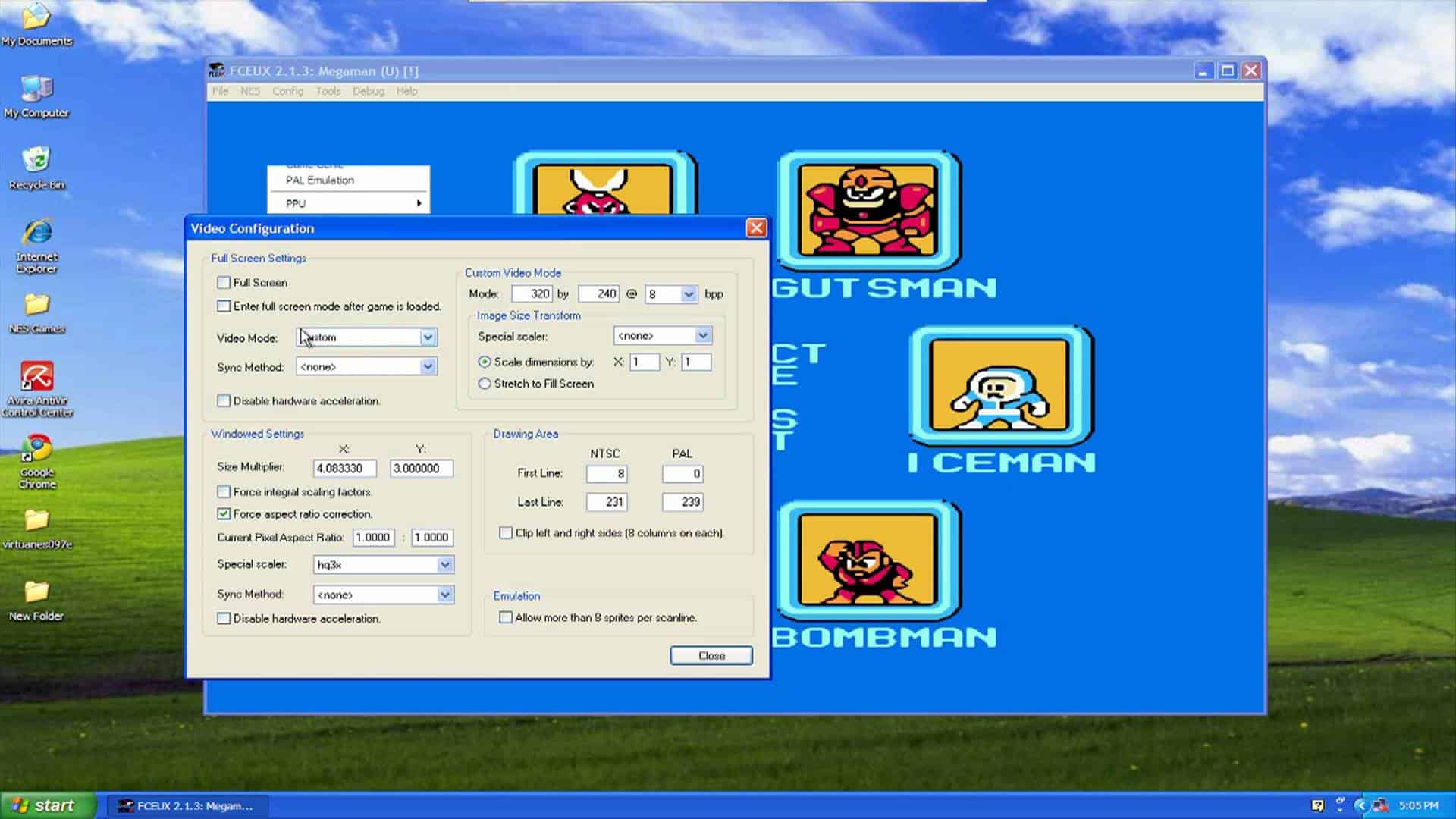 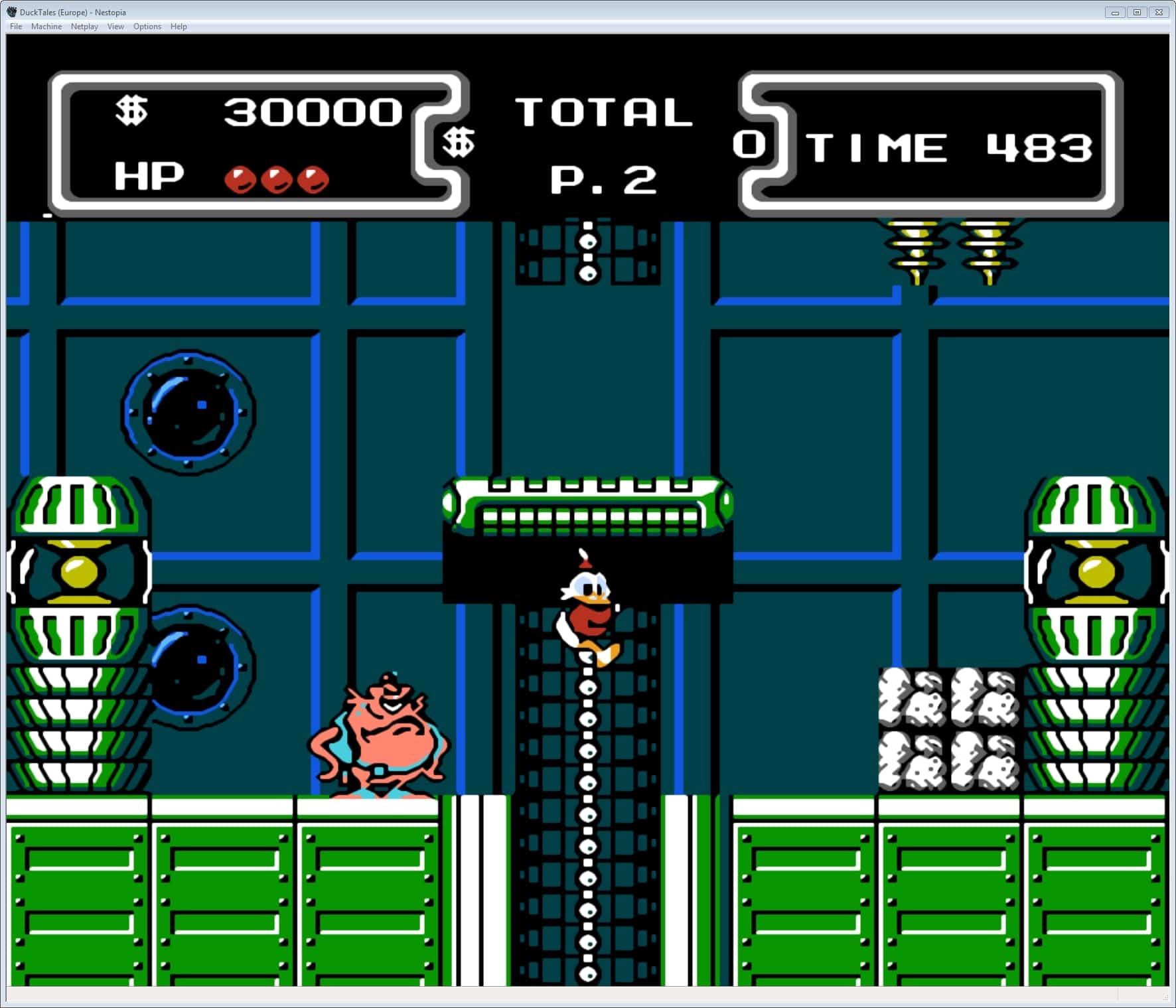 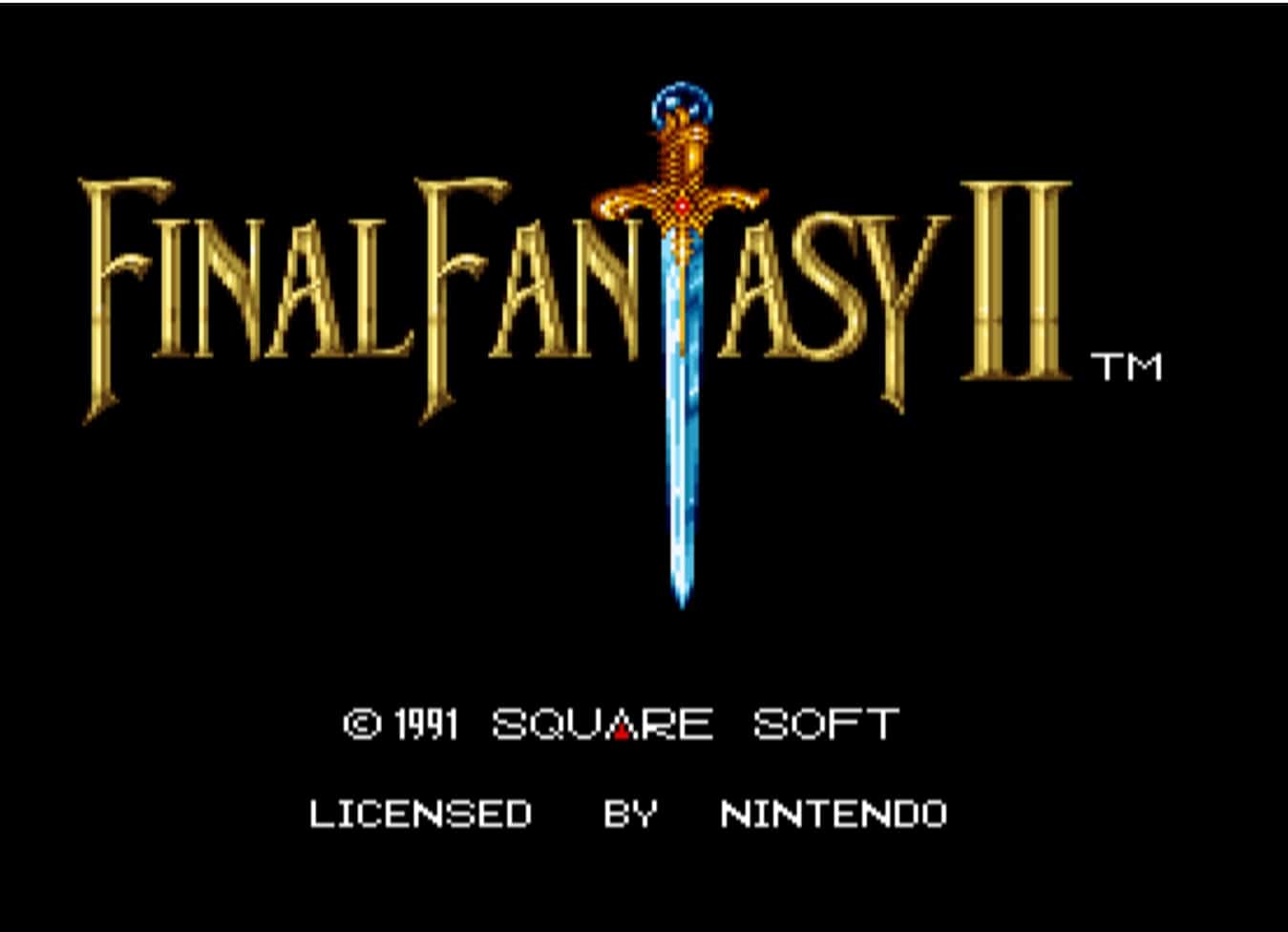 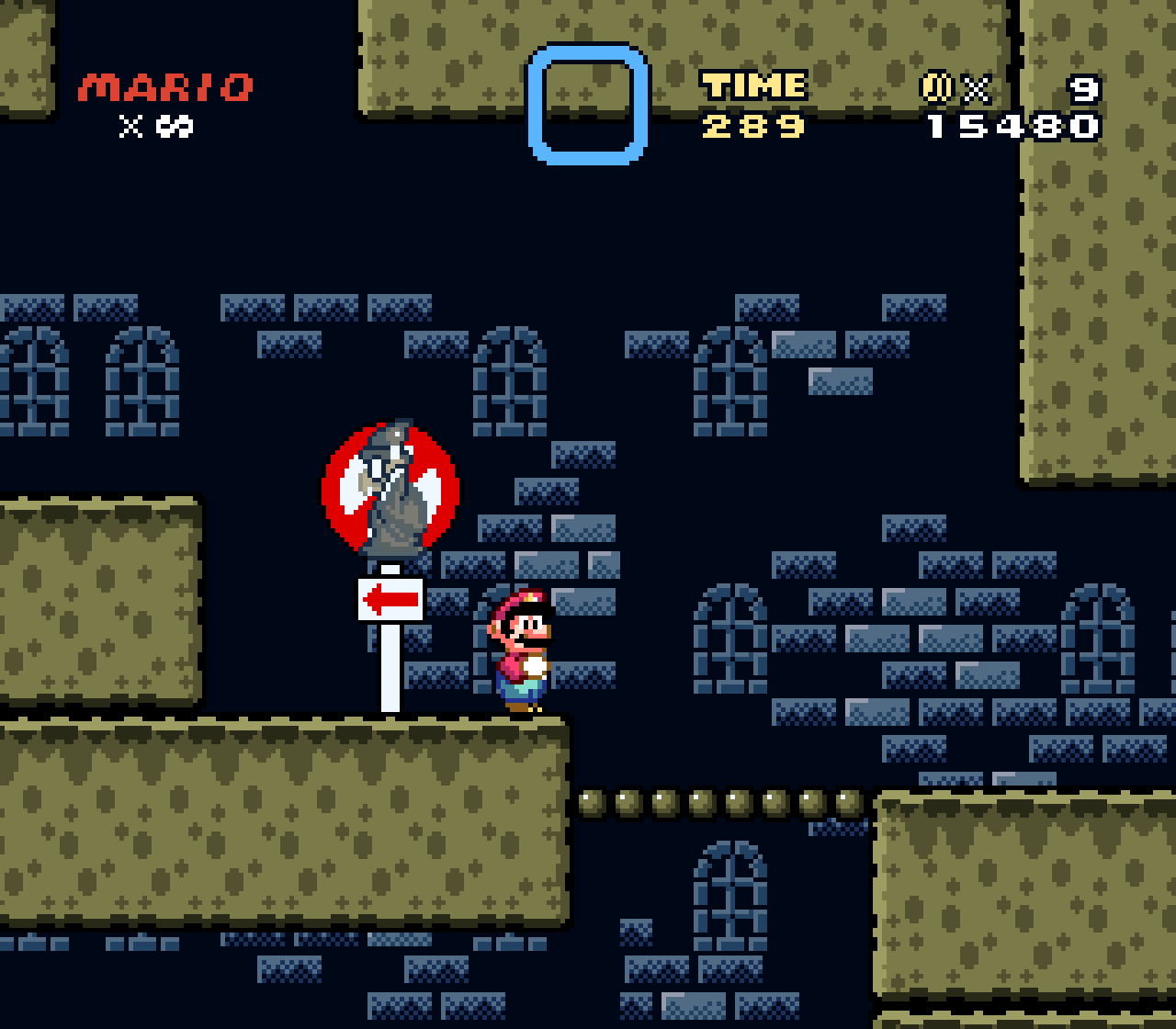 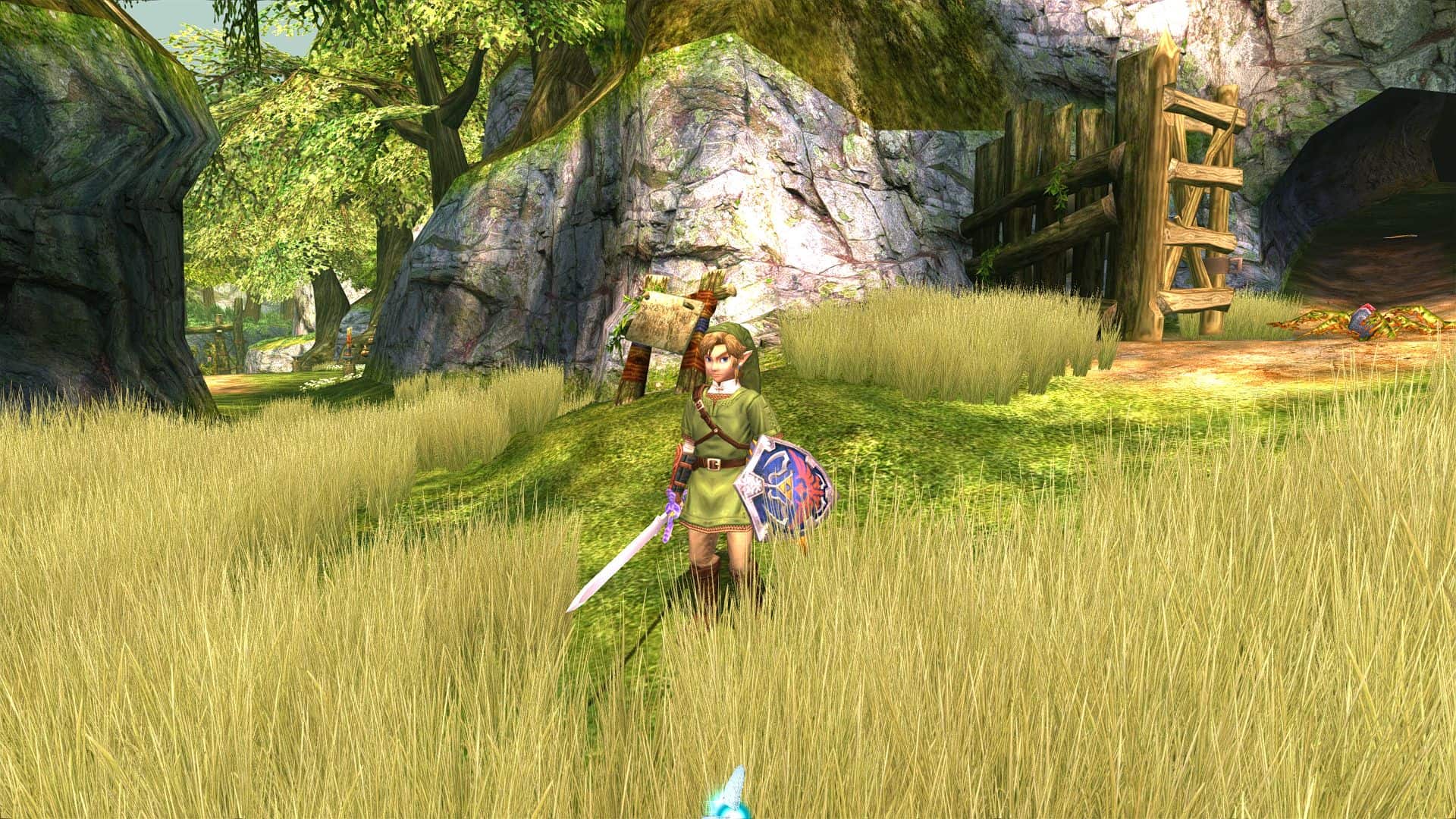 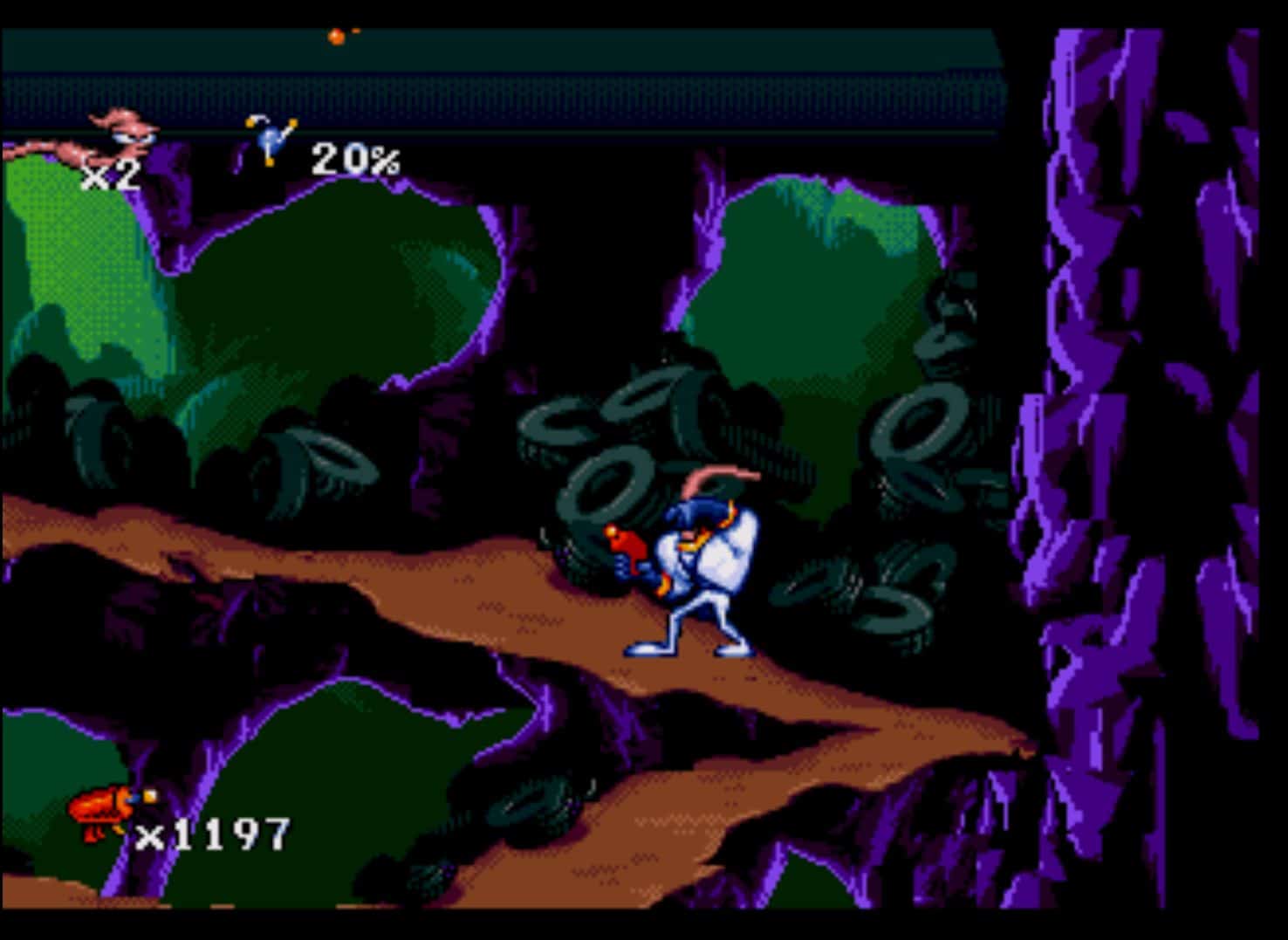 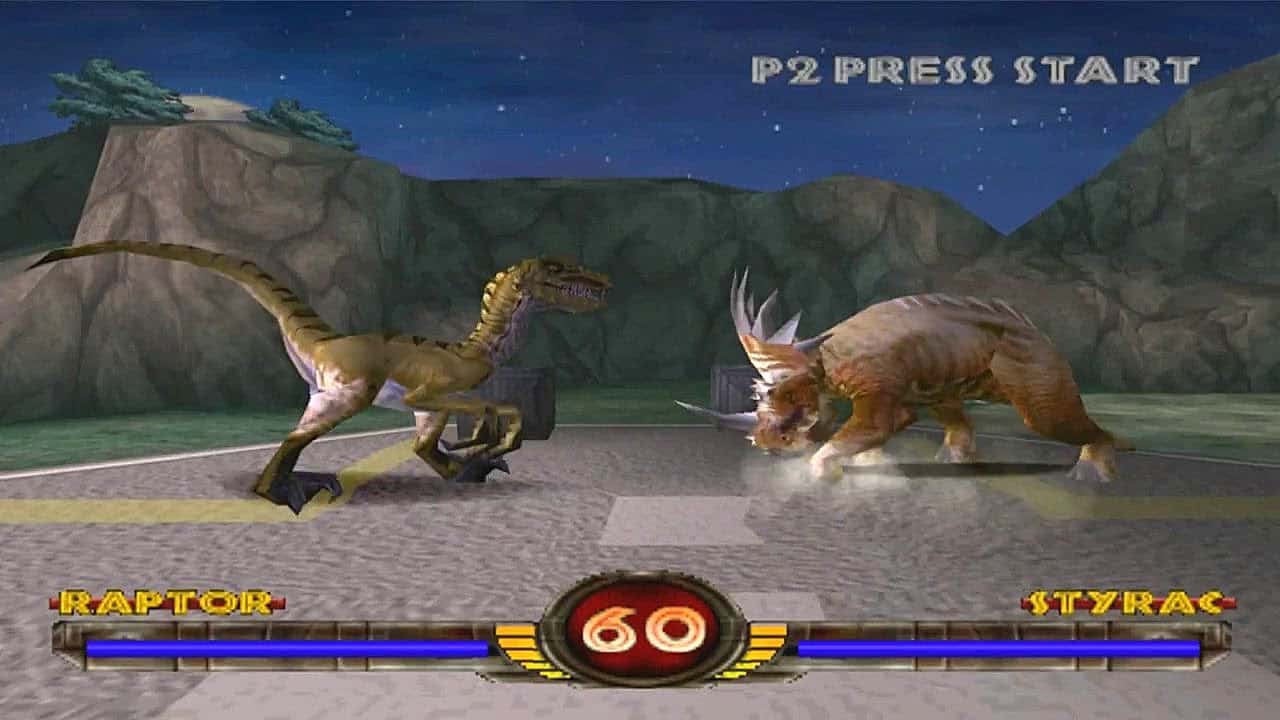 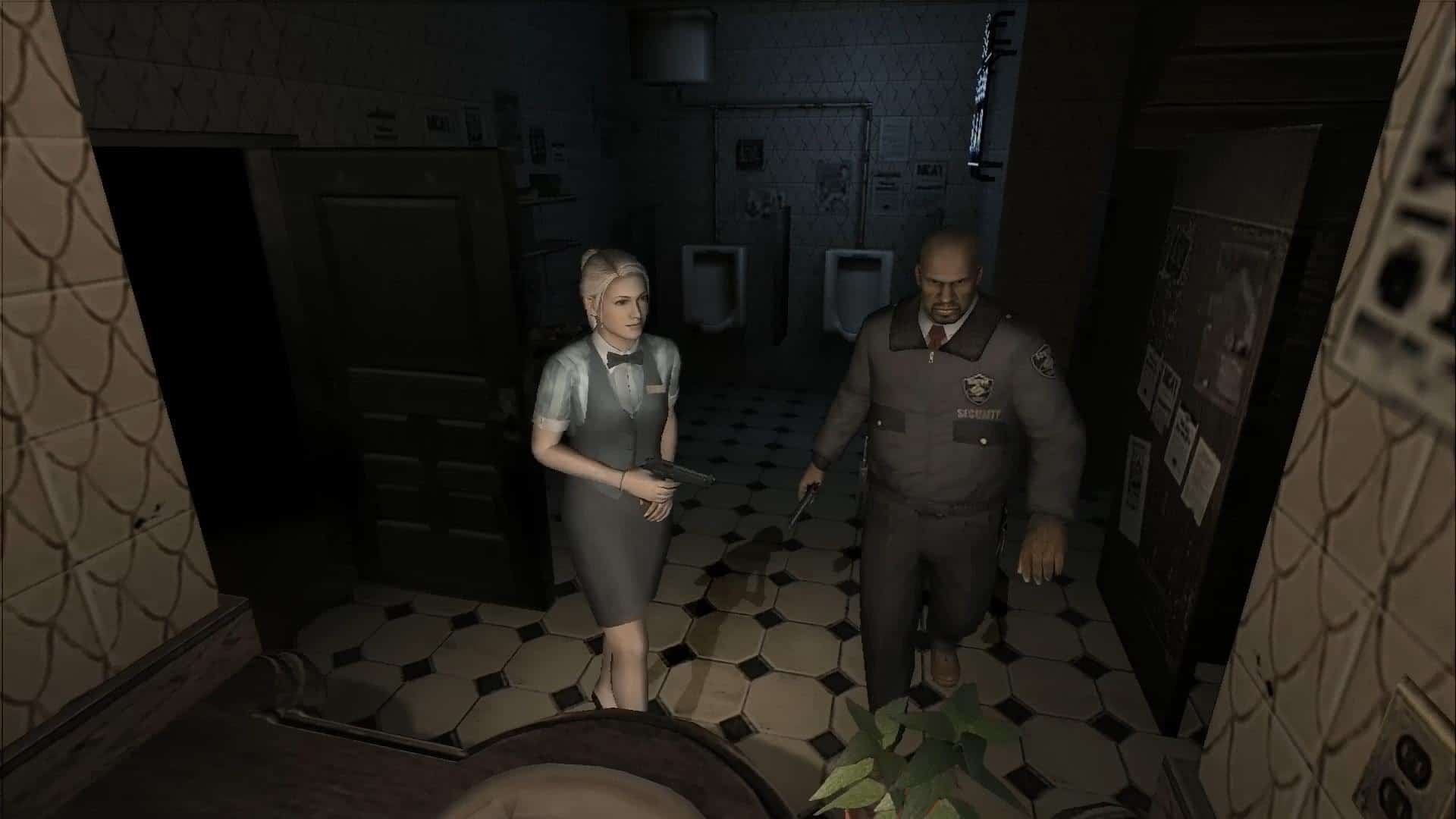 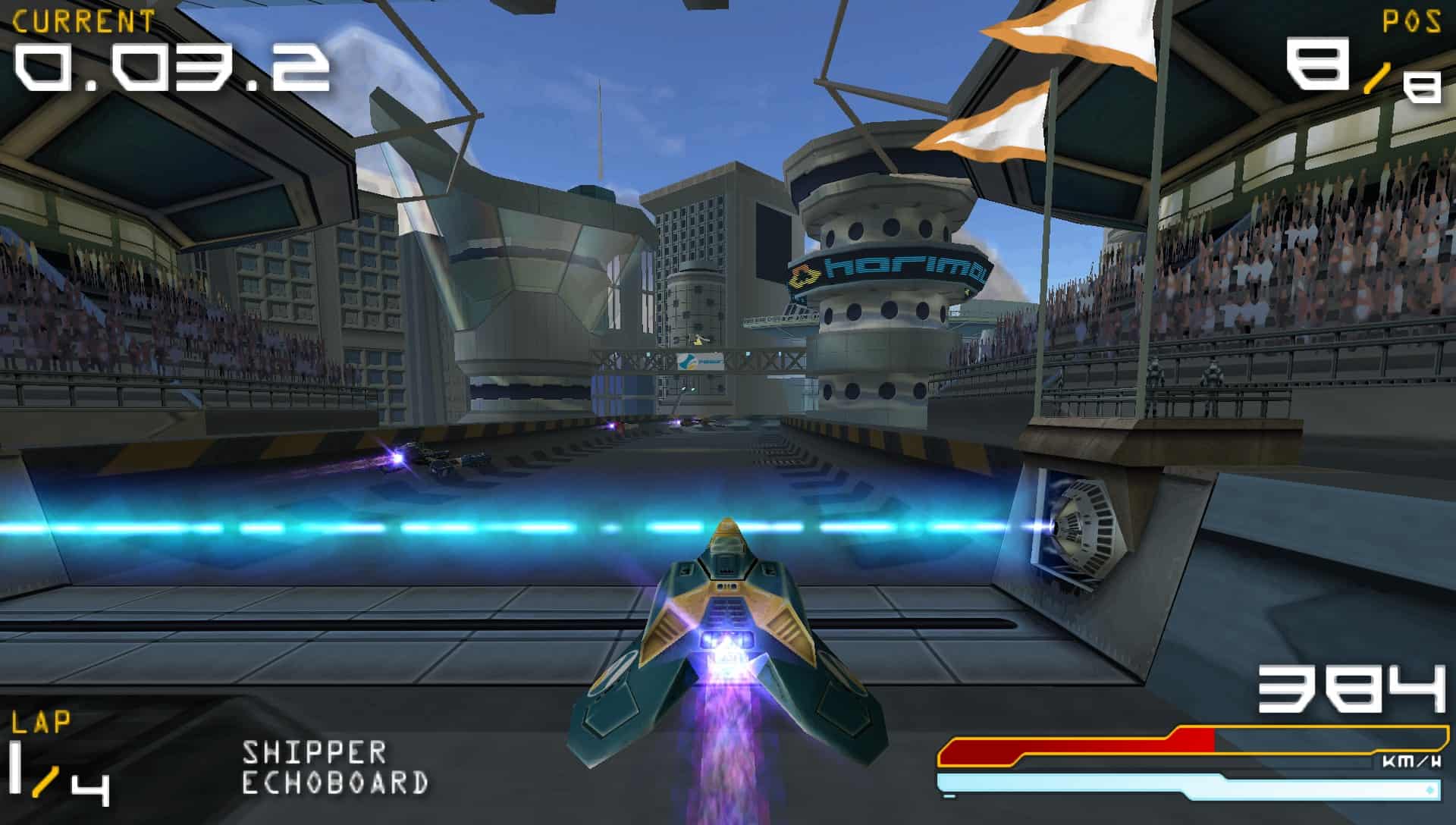 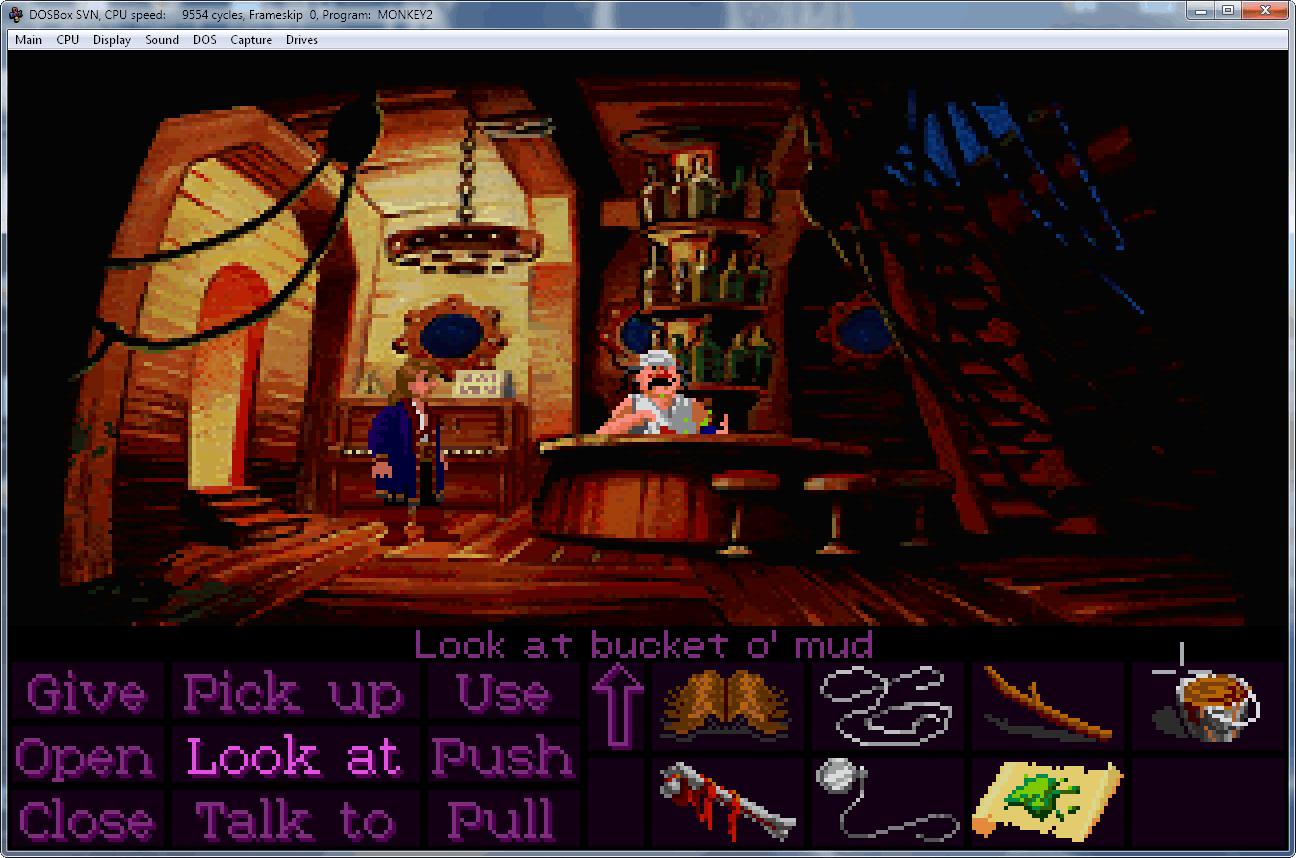 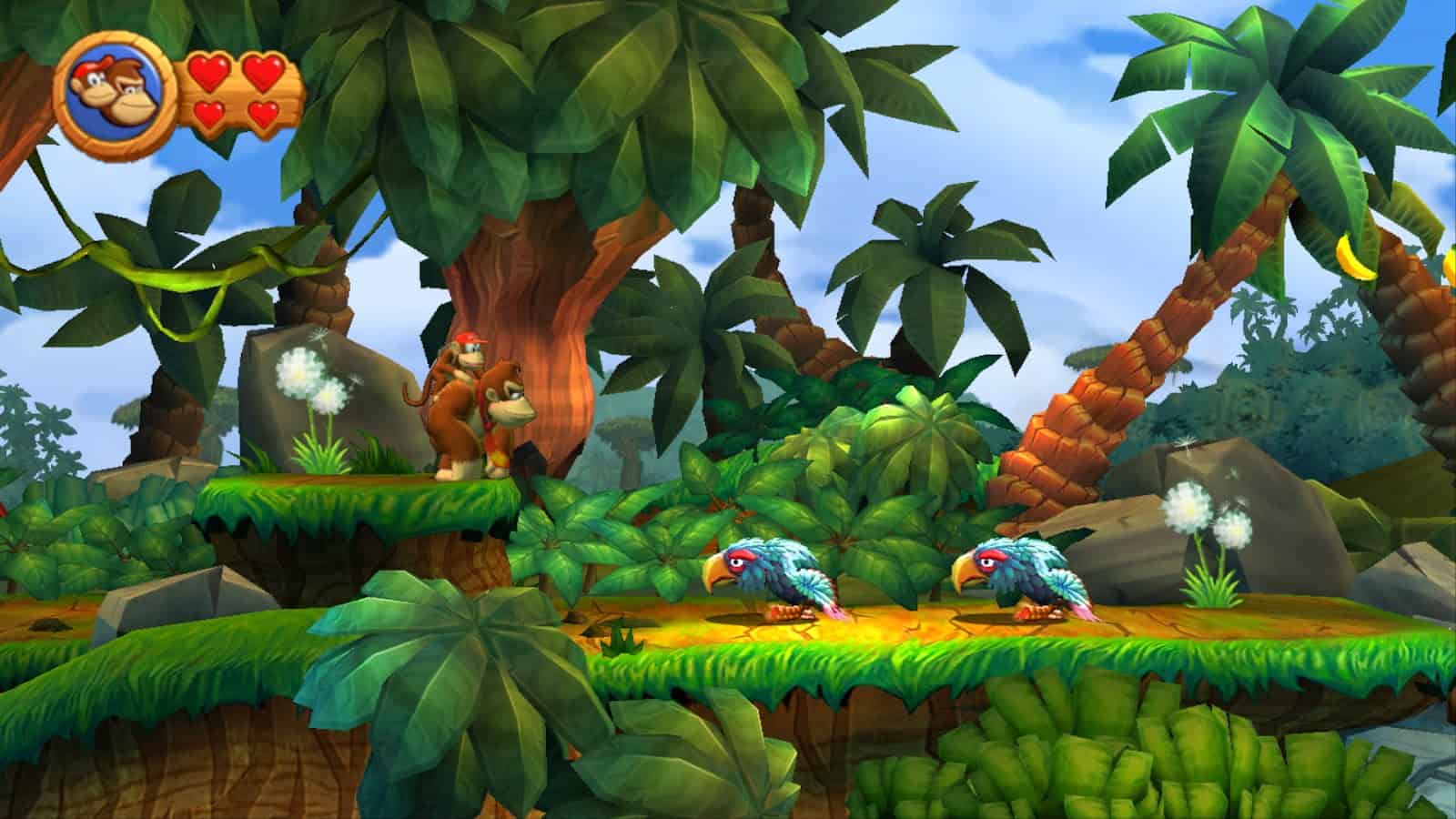 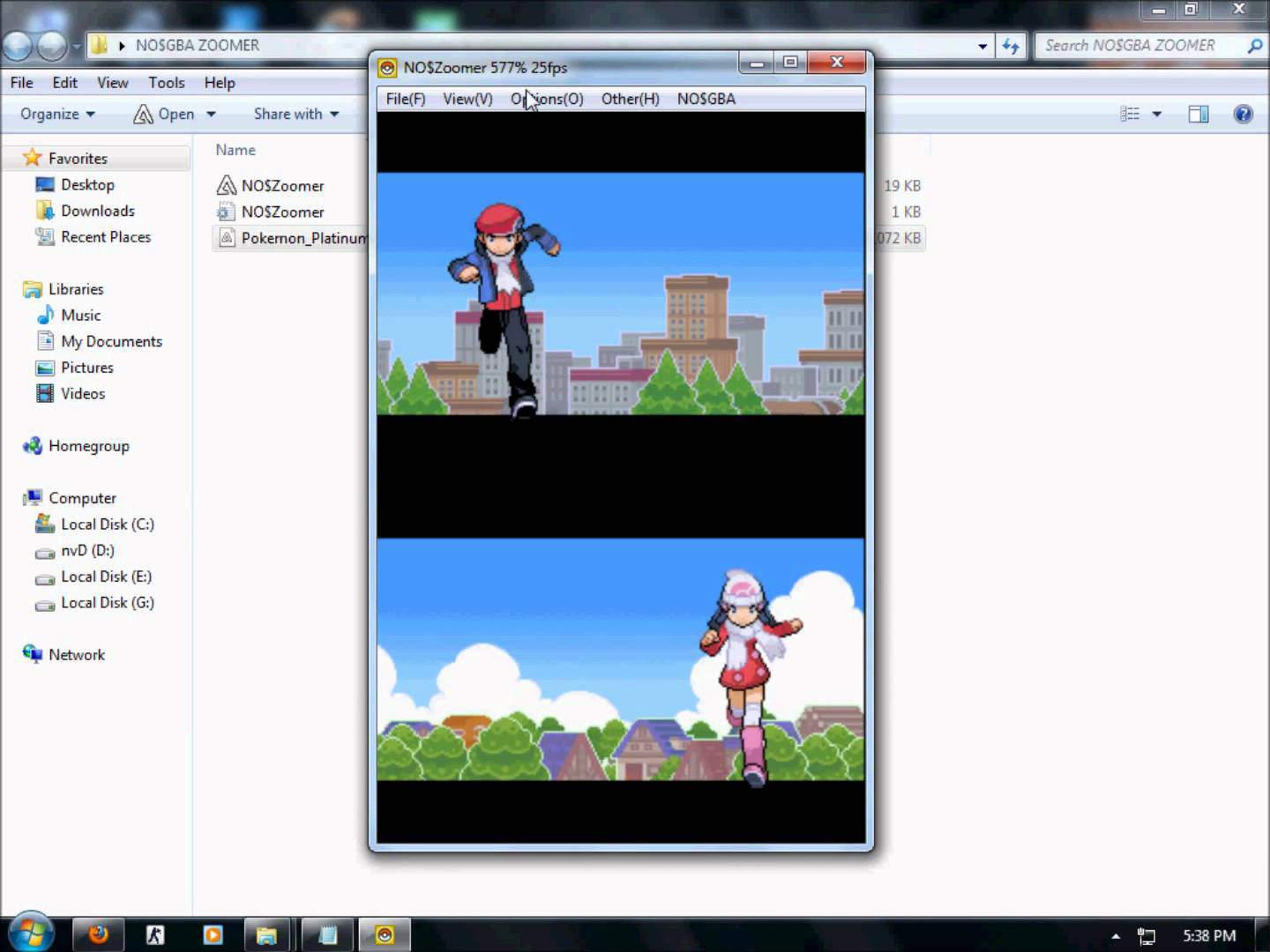 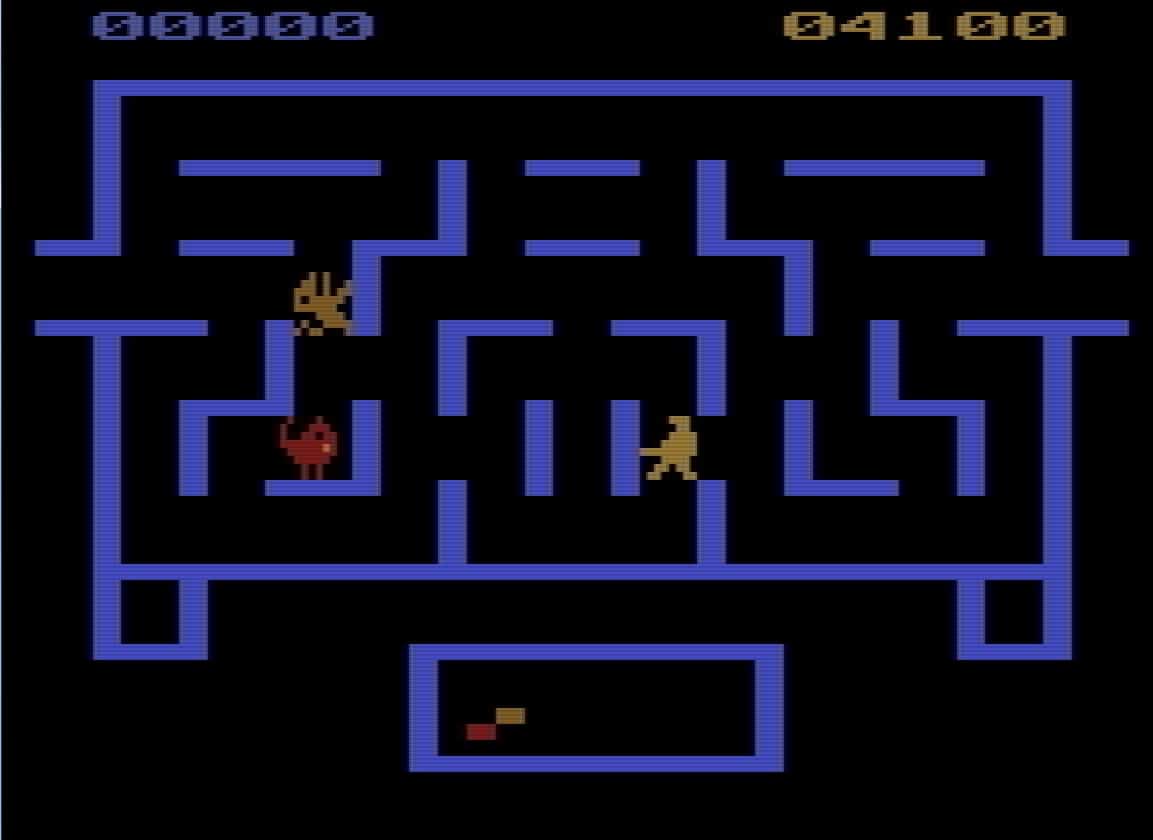 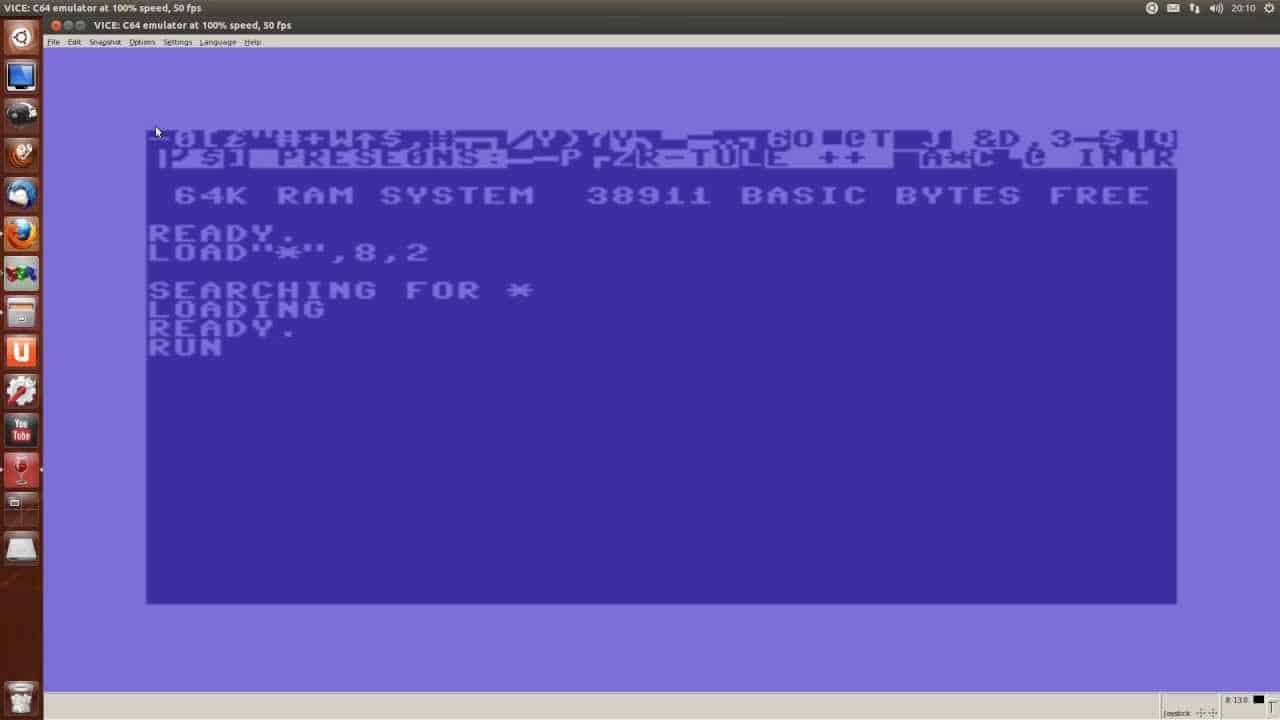 Nostalgia has been big business lately, with reboots, reimaginings, retreads, and “gritty” revivals of everything that was ever popular. Among those capitalizing on the fond memories of yesteryear are the fine greed-mongers at Nintendo, who have spit out both a NES Classic and a SNES Classic console, which are nothing more than tiny, basic computers loaded up with some ROMs for gaming and an old school controller. Atari and Commodore 64 consoles are quickly following suit, hoping to nab a bit of the merchandise. We can only suppose Sega’s Genesis and Master System are next. Finally, someone will bring back the Jaguar and the NEC TurboGrafx-16.

Until those halcyon days – where you can be ripped off by a shabby box from a greedy corporate overlord – you can bide your time playing as many past games as you want, for free. All you need is an emulator and some ROMs for your computer to game away on loads of old arcade titles, SNES, NES, Genesis, and more. If you wish to join this retro revolution in gaming, here’s the 18 best emulators for any older system that offers the tech.

Legal Note: Technically you’re not allowed to legally play ROMs of any game you don’t own the physical copy of. So, if you download these emulators and then get ROMs for games you don’t own, you’re doing so at your own risk. We’re not going to say it’s completely worth it for some retro-gaming fun. We trust you to make the right choice on your own.

Before you try any standalone emulator, fire this up. RetroArch is the all-in-one emulator. It gives you a frontend GUI (Graphical User Interface) and lets you run a wide variety of ROMs from a huge range of emulators. How well it works on your system, what it runs for you, and its overall efficacy depends largely on your system. By learning RetroArch, you can play nearly anything short of the last two console generations.

If RetroArch doesn’t work for you, or you want something that is a little more Mac-centric, then OpenEmu is the choice to grab. It has a graphical interface, works with multiple engines to give you quality results, and can be tweaked until it does what you need. Apple devotees, hop right in.

Multiple Arcade Machine Emulator is what MAME stands for, and though hardly clever, it delivers ingenuity where it counts. MAME aims to give you experiences playing the arcade games of old, from NEO GEO and the TRON franchise to Metal Slug, and all the 1942 goodness between. Hobbyists setup small computers inside arcade boxes for a truly nostalgic arcade experience.

For the OG Nintendo, the FCEUX is the most popular emulator. The reason being, you can download ROMs and play them straight from the .zip file, no extraction needed. A merger of minds, it’s good for casual players seeking to unwind, but allows for lots of tweaking along the line for the advanced user looking to debug video or do more with their games.

Best used with RetroArch, Nestopia is no longer being developed, which is why it is named the “UE – Undead Edition.” Still good, if light on features, you’re going to be better off with FCEUX if NES is all you crave.

Refined to the hilt with everything you could want as a developer, as a gamer, or just as someone looking to take a trip down memory lane. The smoothness of the SNES9X really shines when you need to fast-forward, move a game along, overcome a tough section easily, turn on or off various debugging software, and work with nigh 100% effectiveness on every ROM.

ZMZ is a different kind of creature. It ships with a version of SNES9X on board, but it uses a different emulation system, the ZSNES. It’s slick and exceedingly well-groomed, if a little overkill for all but the SNES solo devotee.

If you’re hoping to recapture some of that sweet Metroid: Prime action, or dig on motion control, there’s nothing that captures the essence of the GameCube and Wii like Dolphin. Dedicated Dolphin boxes are already popping up for Super Smash Bros. tournaments, so why are you still reading like a chump?

Fusion, or Kega Fusion is the only console emulator to reach for if you fancy a strict Sega diet. Whatever Sega system you want to revisit, Fusion captures it in stunning clarity, syncs up nicely, has loads of save states and other basic features, and it even feels nice as you use it. Sadly, no Dreamcast or Saturn support.

There’s not a lot out there that works with Playstation titles. This runs, passably, with a lot of plugins. You need a reasonably well-spec’d machine, a lot of patience, and the ability to sort through odd menus to get various features to work. Admittedly, not great, merely the best of the bad choices.

To repeat, Playstation emulation is scattershot at best. Besides the ePSXe, there’s the PCSX-Reloaded, which requires a Playstation BIOS and other facets to work. The PCSX2 is merely the PS2 version of the same thing. They both can get the work done, but since the PS2 was a multi-core machine, you need power under the hood. Check your specs against the requirements for both.

The PSP was given that name as an acronym for “PlayStation Portable.” It’s emulator is the “Playstation Portable Simulator Suitable For Playing Portably” hence PPSSPP. You get to name things like that when they work this well. Instead of emulating the PSP software, the PPSSPP improves on it, giving you twice the resolution on games that you would get playing them on the actual machine. While the first and second Playstations are difficult to emulate, the PPSSPP is sheer gold and works on almost any machine you can imagine. Right down to Android tablets.

You might want to play some old King’s Quest or maybe Space Quest or perhaps something else in the “Quest” family. If you need DOS and aren’t sure how to get it on your computer, this will do the heavy lifting for you. Since it’s relatively simple computer to computer transfer, most ROMs run wonderfully.

True to the original, Project 64 seeks to emulate and little else. It recreates as much of the experience as it can, but doesn’t look to enhance much beyond basic saving features and a few whistles.

The “No Cash GBA” started life working as a simple Game Boy Advanced emulator, which was overshadowed by the VBA. Then it turned out that with a little work, the No$ could actually work as the top-tier Nintendo DS emulator. Able to turn the dual-screen system into a playable split-screen experience, it’s as clever an emulator as has ever been devised.

For the really ancient systems, such as this or anyone hoping to land some Intellivision ROMs, the best bet is to use RetroArch or a similar system. If that fails, and you long for the inception of Atari, Stella can help.

Maybe you didn’t play Jumpman or Telengard or Alien Syndrome. Maybe you didn’t enjoy Zork the way it was meant to be. Maybe you don’t recall the eye-searing blue-on-blue screen. Then get out. Not a bad emulator, all Commodore 64 emulators are a little twitchy, so VICE will either work great right away, or likely make you set your computer on fire.