The 9 Best Martial Arts To Learn For Actual Fighting 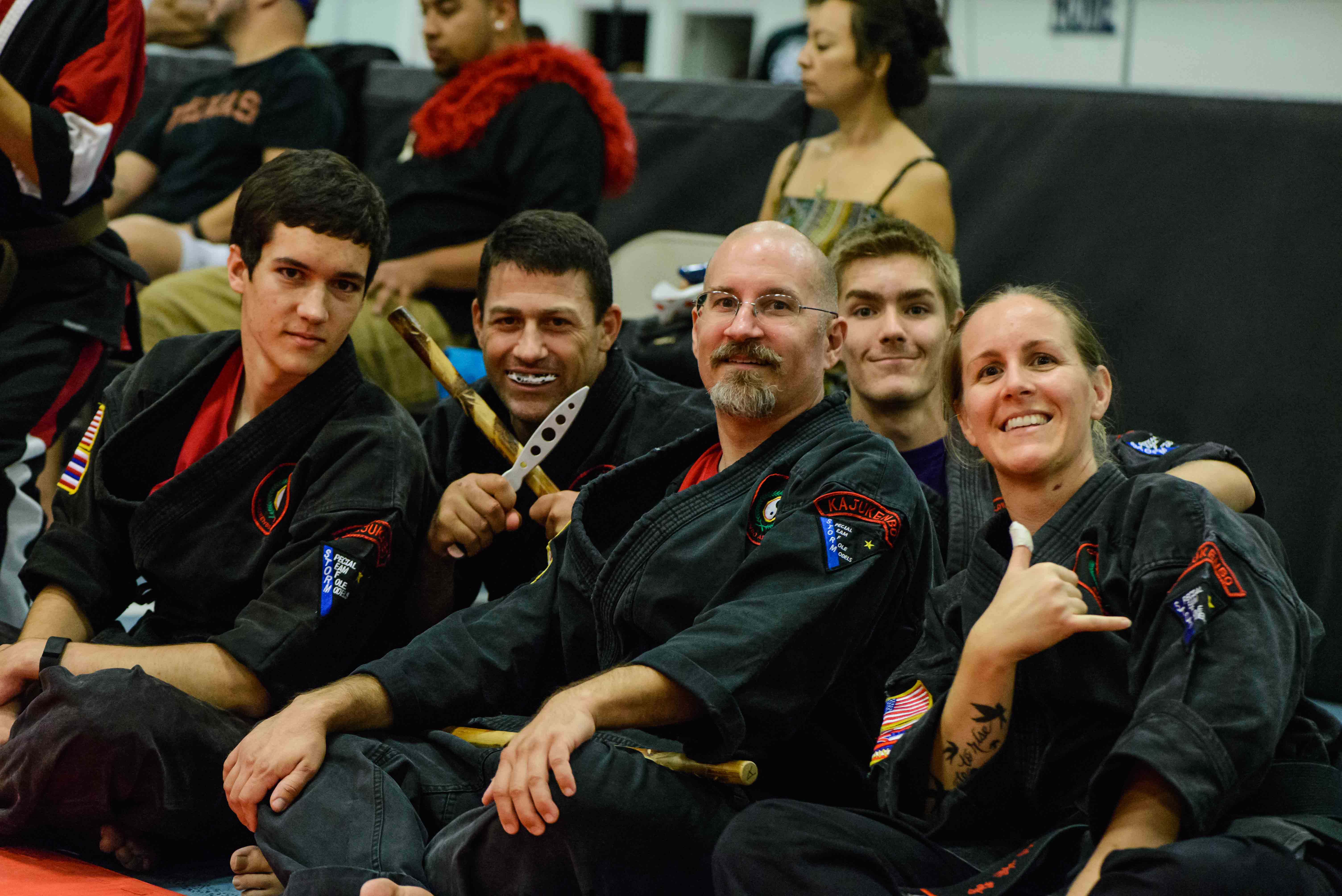 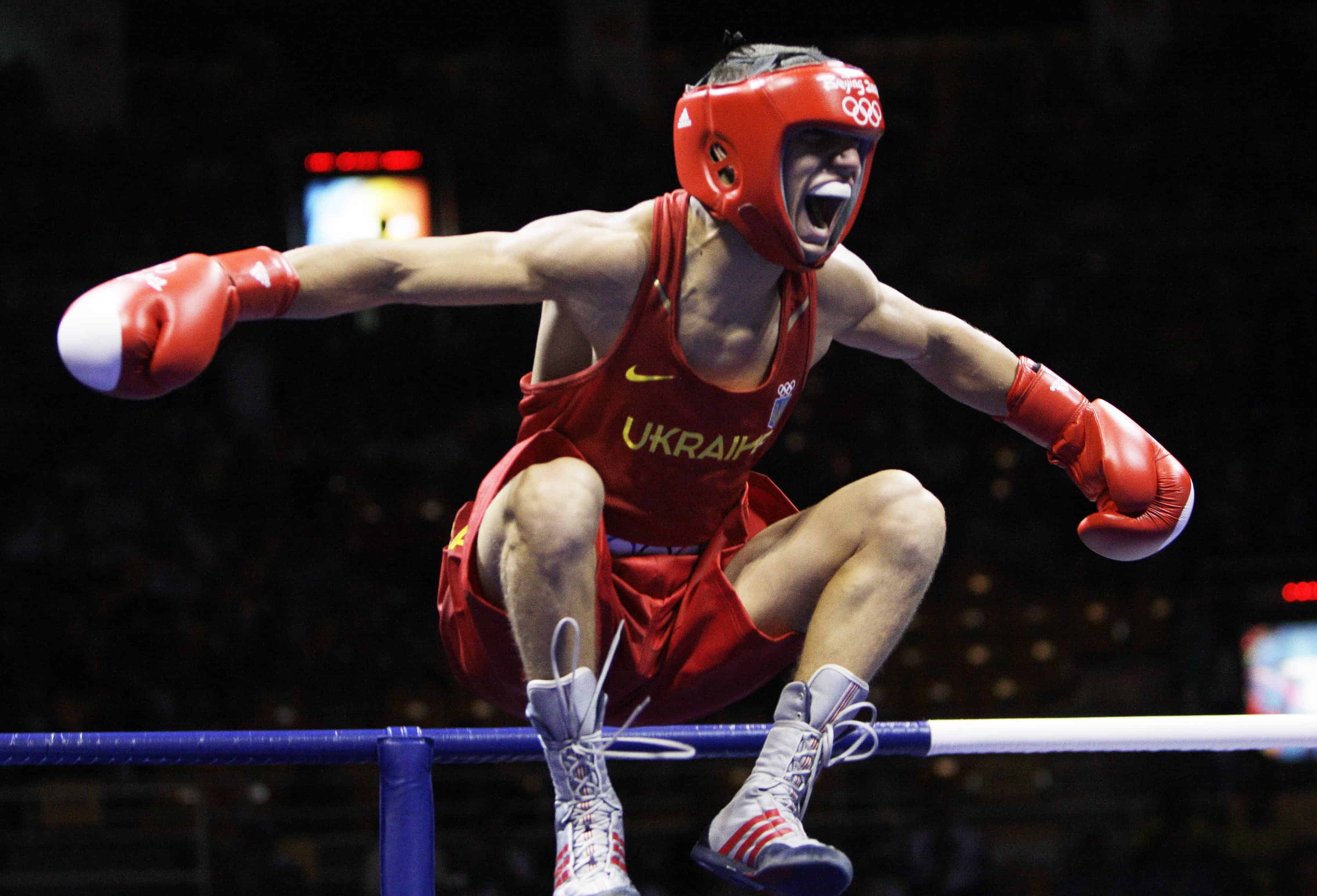 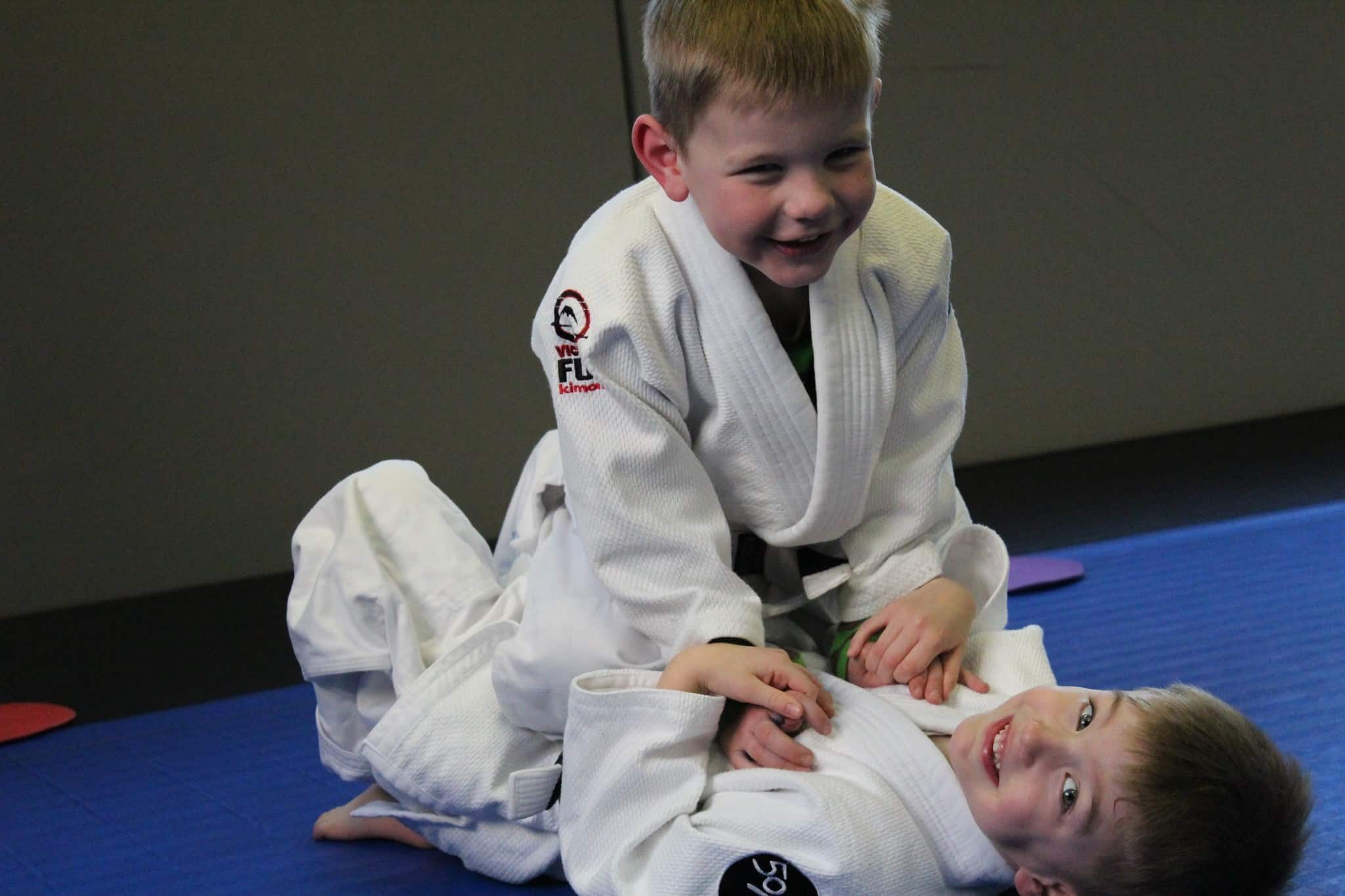 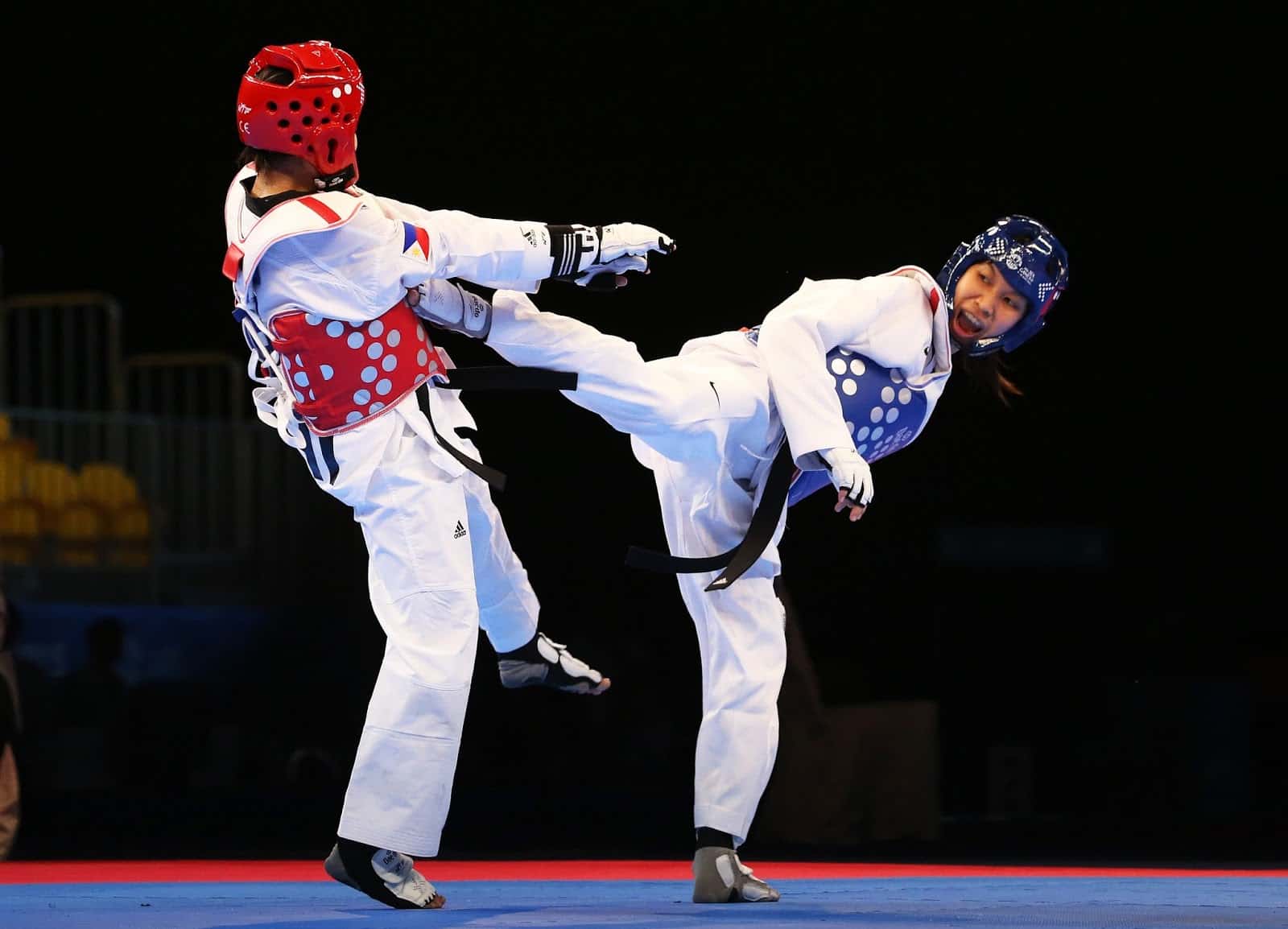 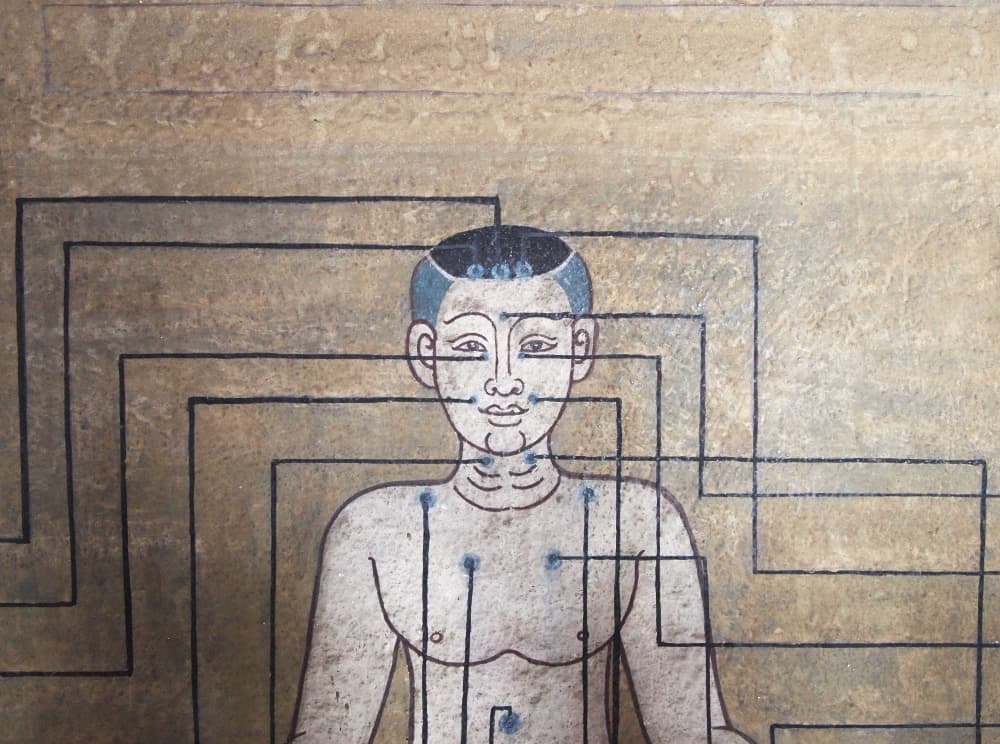 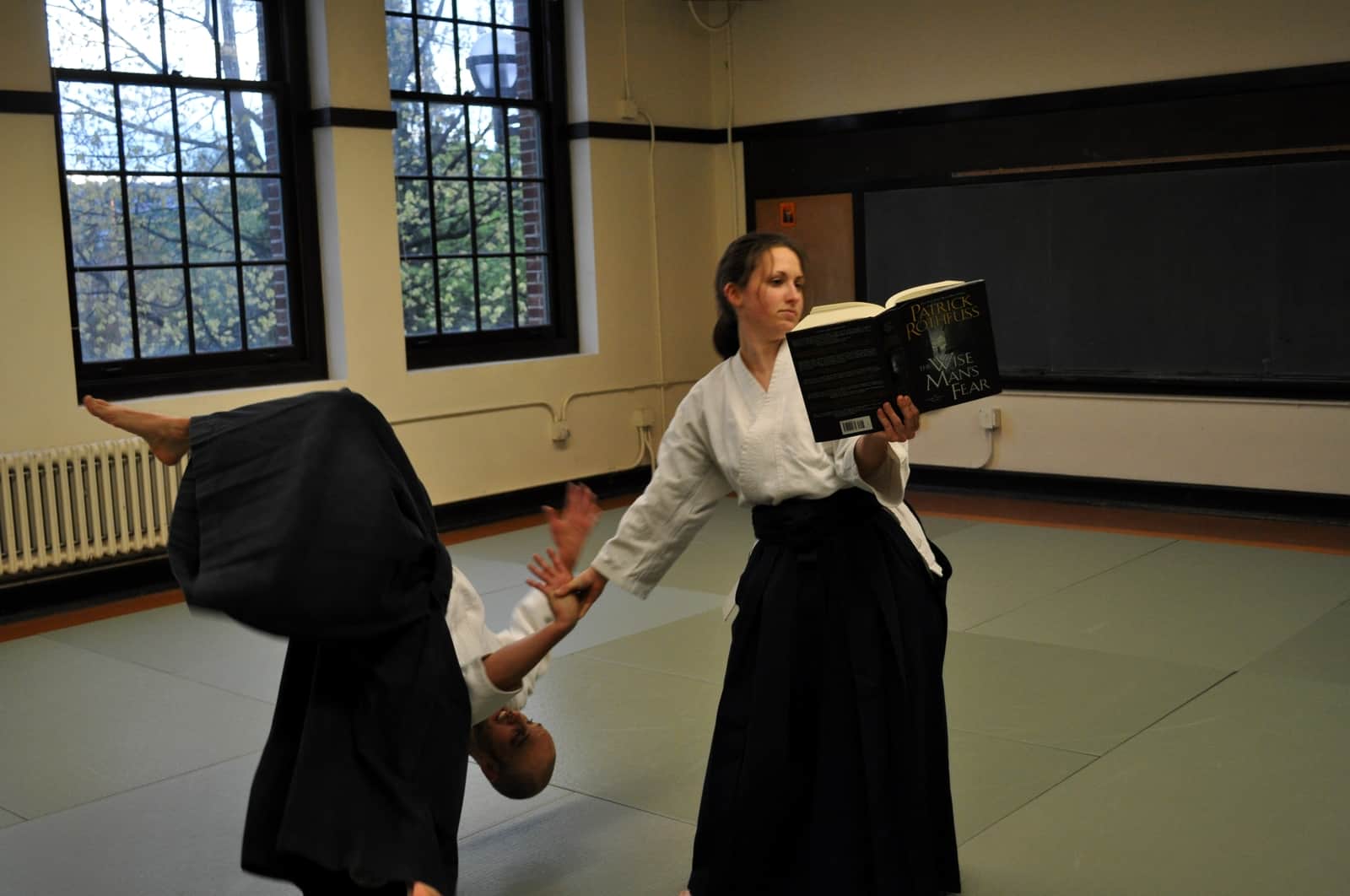 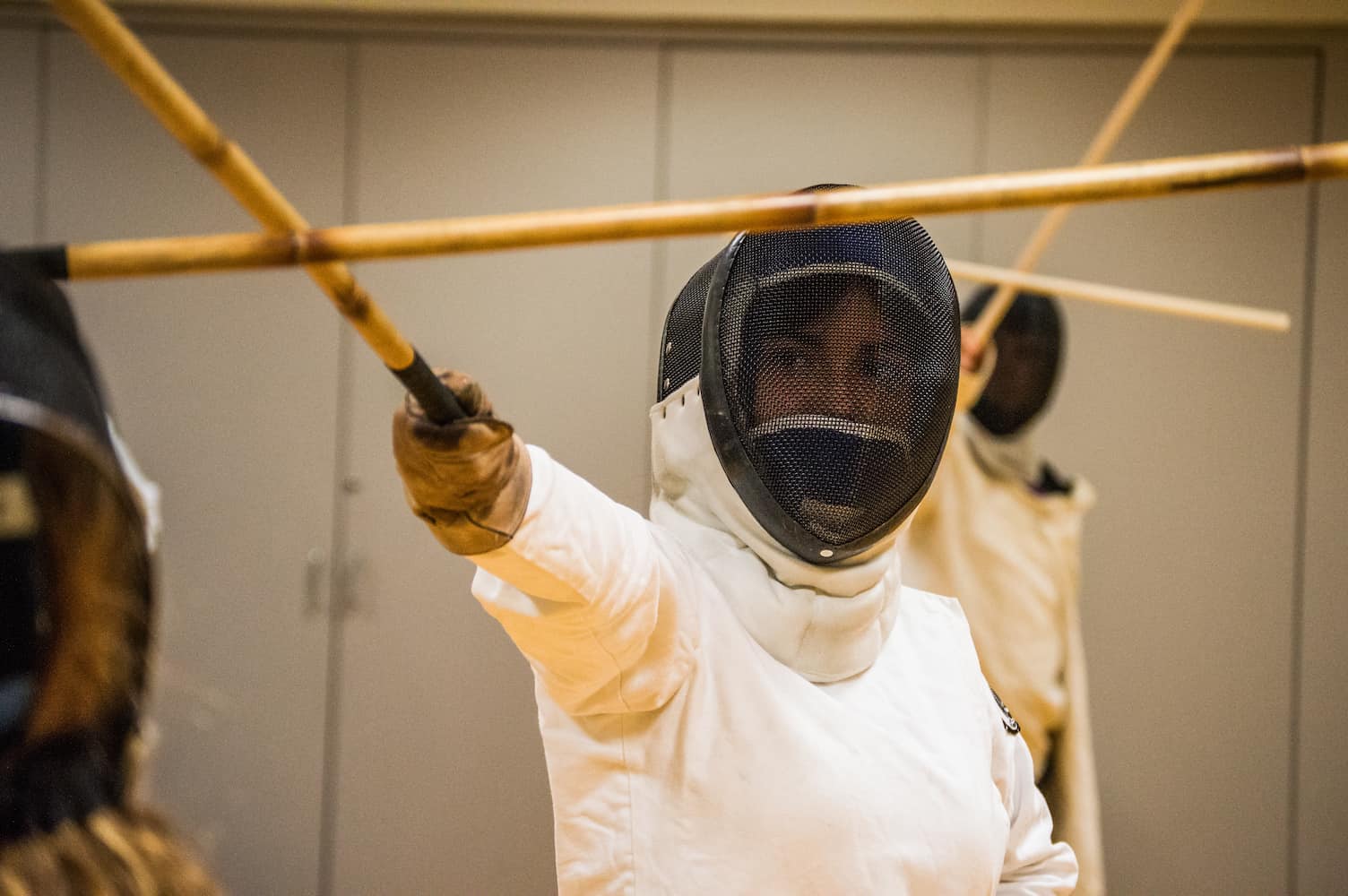 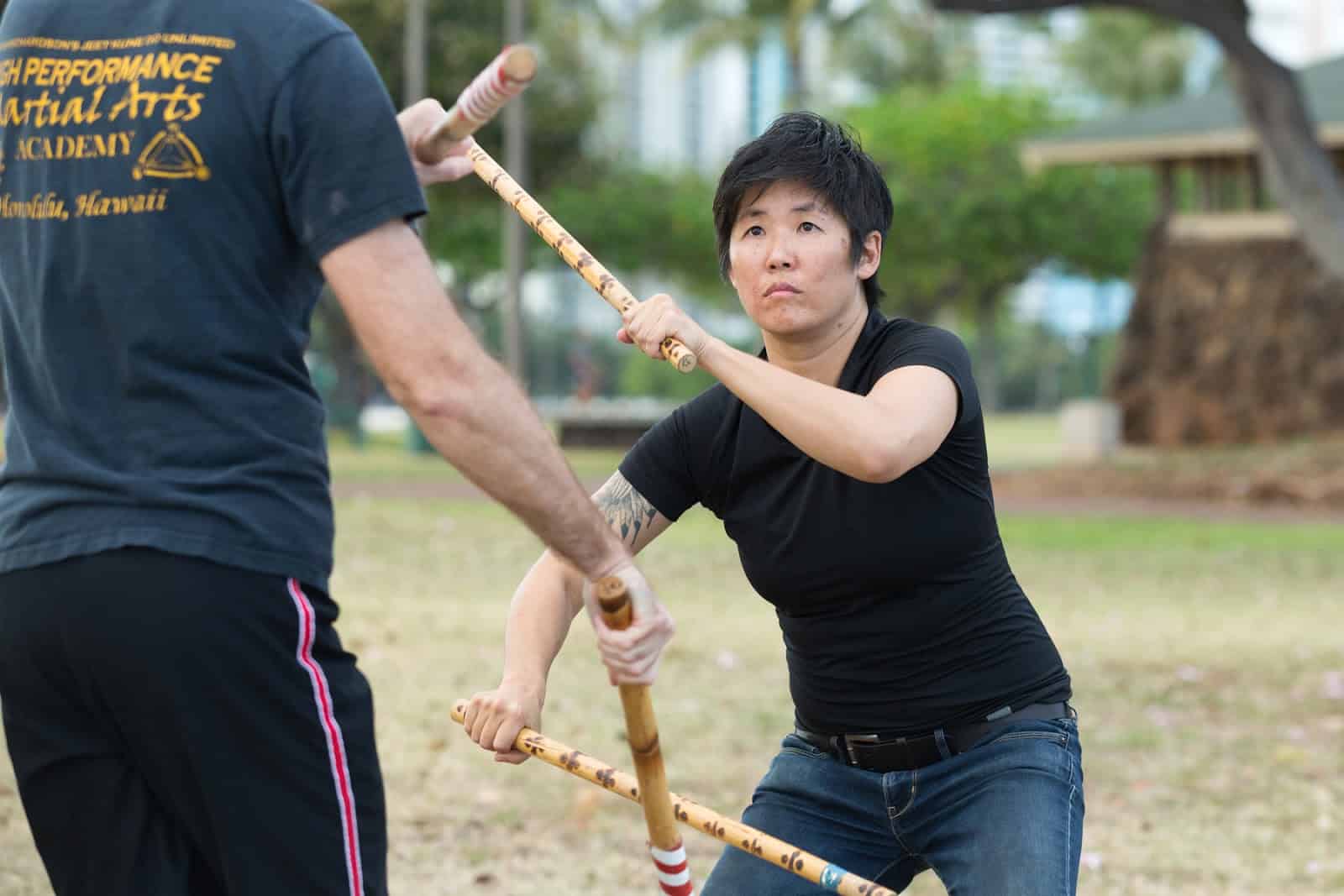 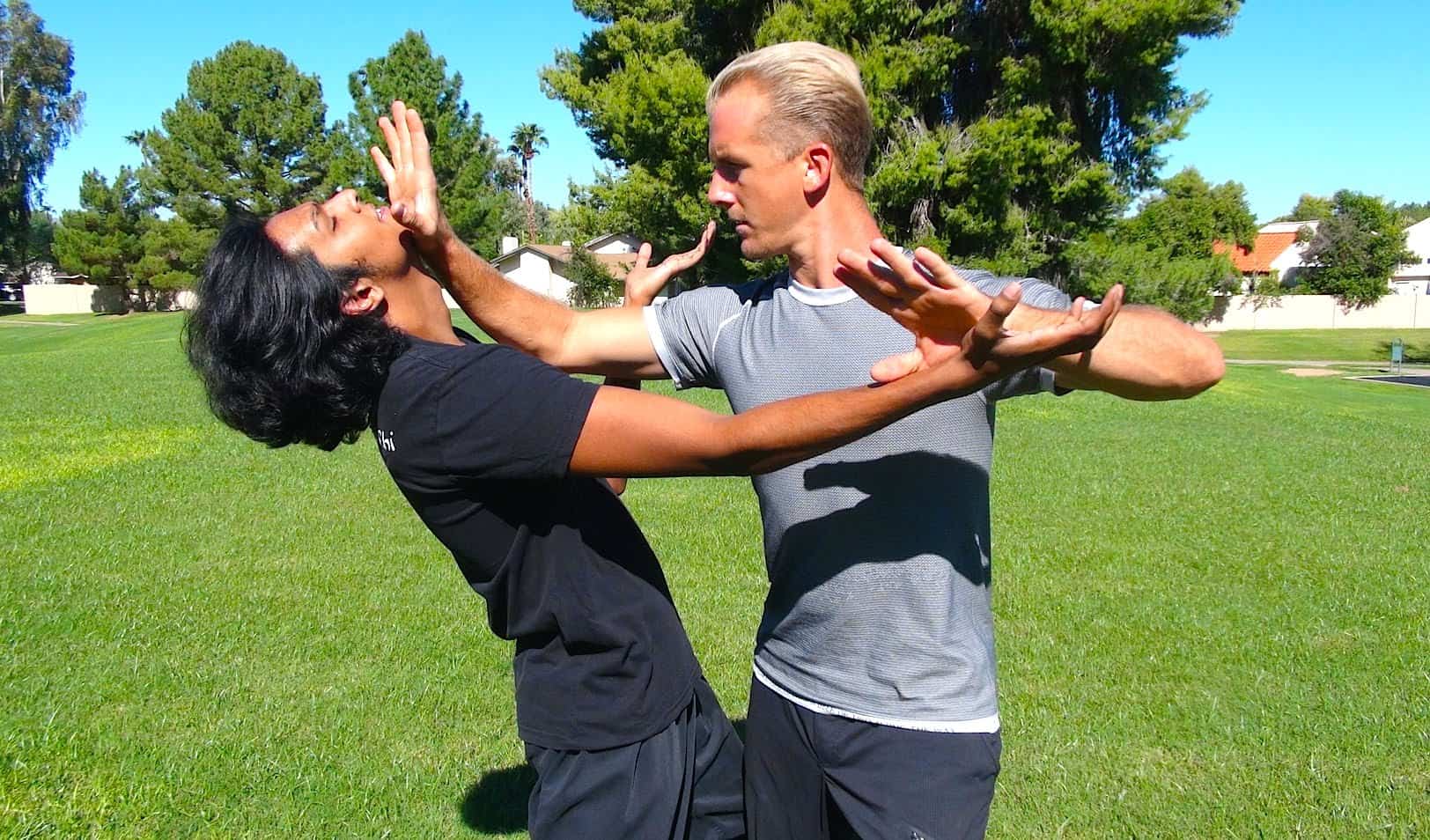 Western culture can often lump all fighting styles into a big heap that is called “Karate” or “Kung Fu” or these days even “MMA.” Though it’s true to some degree that a punch is a punch is a punch, the fact is that different martial arts are better suited to different situations. Some are also more effective at accomplishing particular goals, be it reducing harm, breaking bones, fighting to cripple, or going in with killing intent. They’re also customized to help people of different sizes, genders, builds, temperaments, and experience defend themselves effectively.

With all this nuance built in to martial arts and hand-to-hand combat styles, knowing the right choice could be a crapshoot. You could spend years mastering Kenpo only to find you should have been a Judo disciple. Though declaring one “better” than another is a slight misnomer, there are those that work well, and those that falter. There’s also the difficulty of learning, the level of athleticism required to use it effectively, and which ones fit most easily into modern life. Though the best combat style for you is whatever works, here’s the 9 best choices for most average people.

Five masters of five disciplines came together to create this. Yes, that gives it the most awesome backstory. Even better, it created one of the most utilitarian martial arts available. The five styles represented here are Karate (Ka), Judo (Ju), Kendo (Ken), Boxing (Bo), and some Jiu Jitsu, which didn’t go into the name. The intent was, literally, to create a street fighting martial art specifically for dirty brawling. You’ll begin by learning the basics of combat, but then are encouraged to branch out and make it your own. The whole philosophy is one of effectiveness and survival, leaving no room for cute flourishes or “honorable” combat. This is a kill or be killed martial art that aims at being effective when you’re in an alley, not a dojo. Eye gouging, groin punishment, ear tearing, finger breaking, and joint mauling are encouraged.

We suggest boxing as an early discipline for everyone, merely because it highlights punching and footwork so heavily. It teaches how to use your frame to land a hard blow with your full weight behind it. It teaches you to stick and move to keep opponents off balance. It works with leverage, employing your mass, and knowing everything there is about the simplest combat technique: The punch. It’s useful for everyone with a fist and the fundamentals apply across the board.

There’s a coin toss between these two styles, and either one will help your ground game. While boxing is centered almost wholly on striking, these two work on grappling. You’re much more likely to get into a grappling fight than a stand-up swinging match, but you don’t want close quarters to be your first move if you can avoid it. Wrestling and Jiu Jitsu help you learn to wriggle, make the most of small space, control an opponent with your body, knock someone out easily, escape, and handle an aggressive adversary when they’re right on top of you. Especially important for women who want to help combat sexual assault.

Though these two disciplines have a lot of difference in them, they both implement strikes and tactics that involve the legs. This is important for women and smaller fighters who don’t have the large upper body of gym rats or alpha assholes. By using the much larger, stronger muscles of your legs to greater effect, you can overpower a bigger adversary, overcome the top-heavy Rooster build that many fighters develop, increase your strike range, and don’t need to spend hours doing push-ups to get the speed and strength required.

Likely you’ve never heard of this art, and that’s largely because it’s extremely old and has been incorporated into many others. What Kyusho-Jitsu employs on is pressure point combat, which is truly nasty. Able to debilitate opponents, render them unconscious, cause incredible pain, and even cripple or kill in the right hands, you don’t need more than a finger or two for this to work. Kyusho-Jitsu uses the body against itself, injuring nerves and joints with tiny pushes. Couple this with some nasty grappling and you’re a deadly contender should someone get in tight to try to hold you down.

A true defense art, Aikido is largely about using an opponents strength, speed, mass, and weight against them, which makes it good for anyone, but particularly effective for smaller individuals who aren’t bringing a lot of mass to bear. Smooth, graceful, artful, and a fun way to put someone on their back without them knowing what happened, this isn’t going to be good for aggressive stances, since it’s made for passivity.

Normally we shy away from the martial arts that focus on weapons, since you can’t assume you’re going to be armed heading into a fight. If that’s the case, get a gun and learn to use it. The reason we suggest Cane Masters and the ACSDS, and suggest them highly, is because they aim at helping seniors or the disabled use the items they often have on hand. When working with a handicap or advanced age, it’s necessary to use every trick and tactic handy.

Another one that we like for weapons, FMA is an incorporation of empty-handed fighting styles, the use of sticks or basic blunt objects, and knives. Like Kajukenbo, FMA is about pragmatism, and it recognizes that in an average fight you can probably get a hold of a 2×4 piece of lumber or maybe a blade or broken bottle. What’s enjoyable is it doesn’t lean on the weapons as necessary, but you’ll find some savage blade maneuvers to help make that EDC knife sing, and they’ll work in conjunction with open hand fighting.

True, Tai Chi is used for focusing energy, relaxing the mind and body, finding your flow, and meditating. All of those things are beneficial to your mental and physical health. That’s not all, though, since Tai Chi can quickly be sped up and repurposed – called Tai Chi Chuan – to do plenty of damage, move people away, or toss someone advancing on you. The gentle flow of this can be, like wind and water, used to devastating effect, or can help you find new ways to employ other martial arts. Plus, being calm in combat is as important – if not moreso – than knowing how to fight.