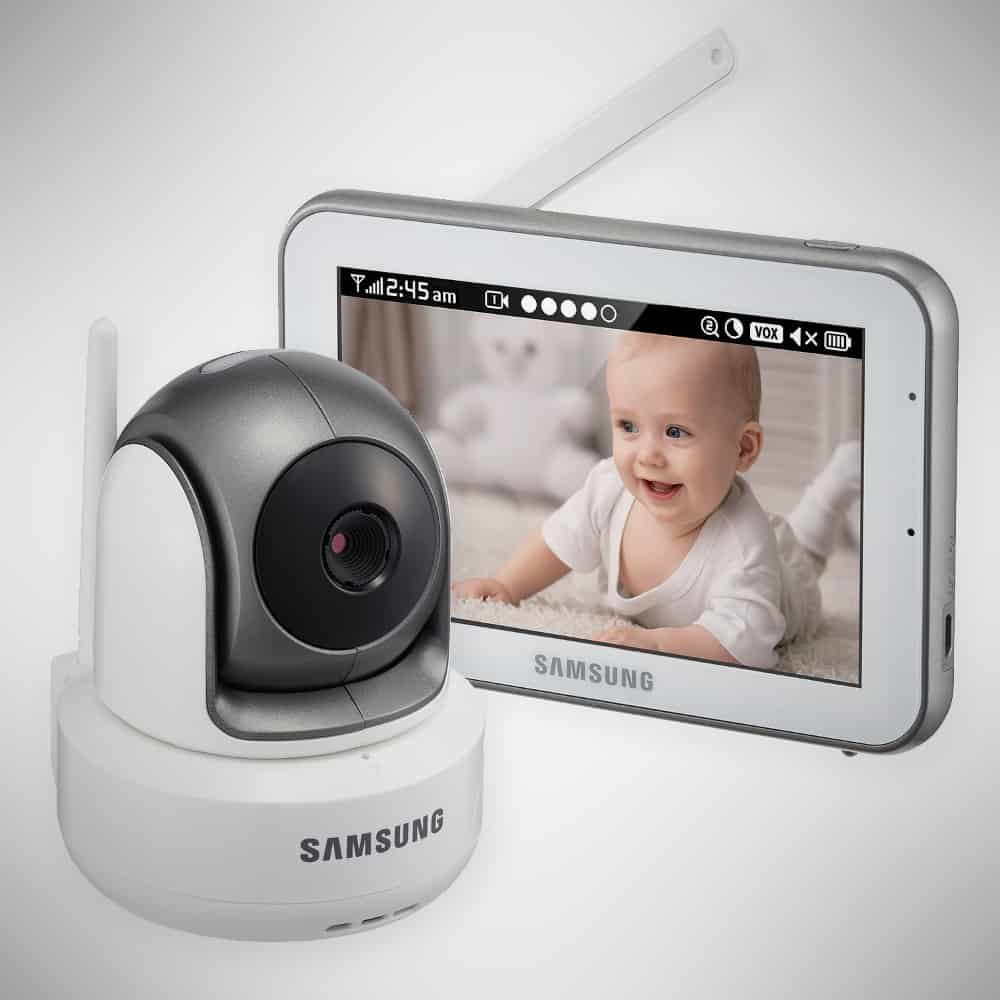 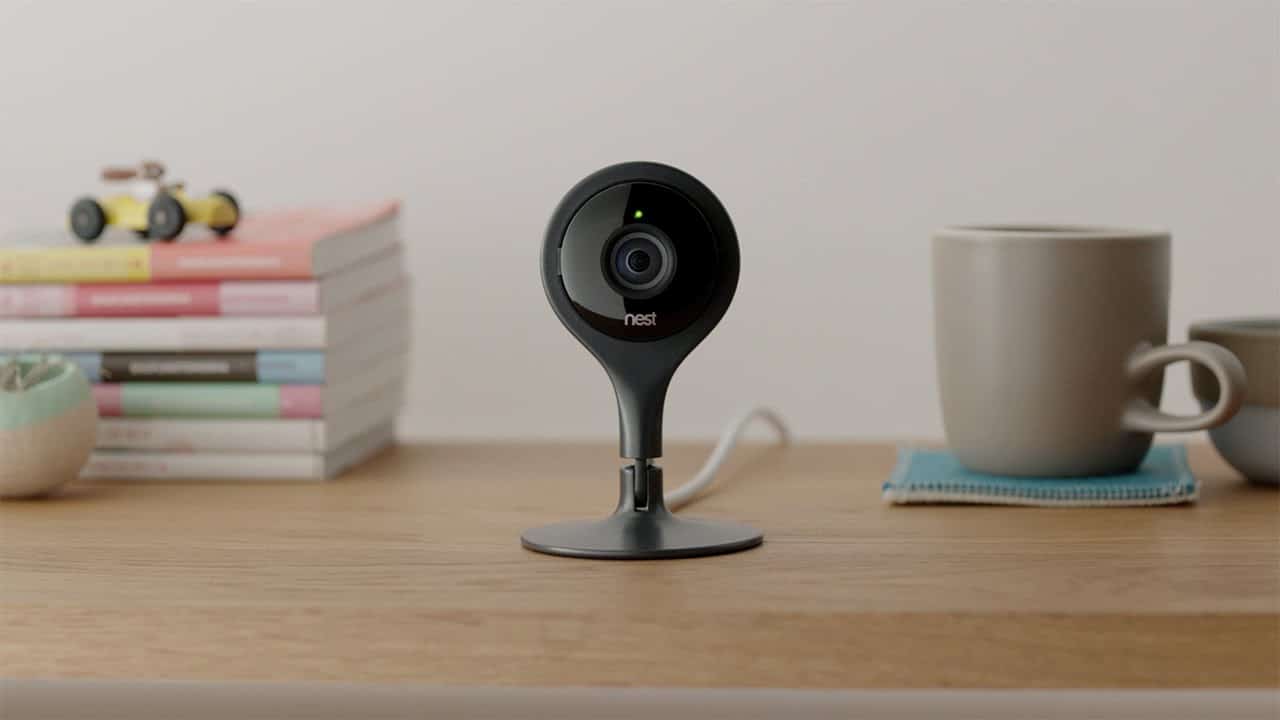 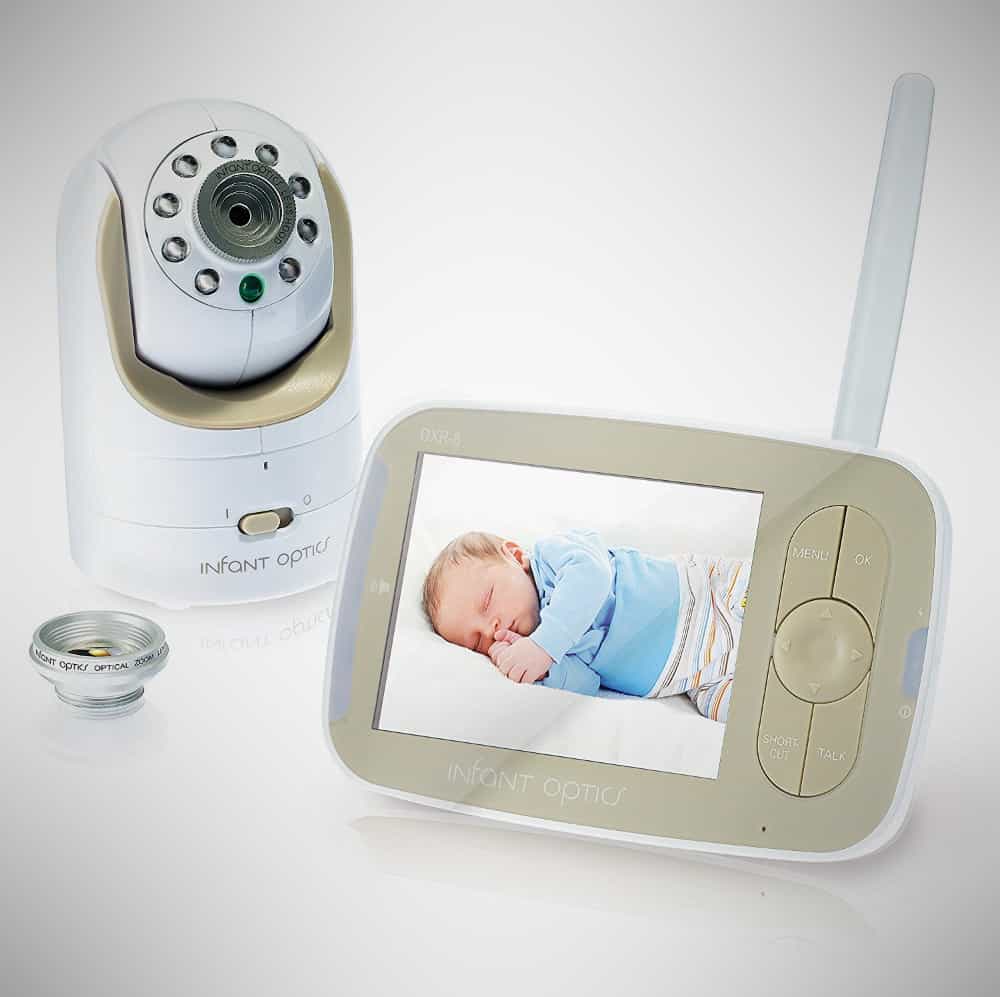 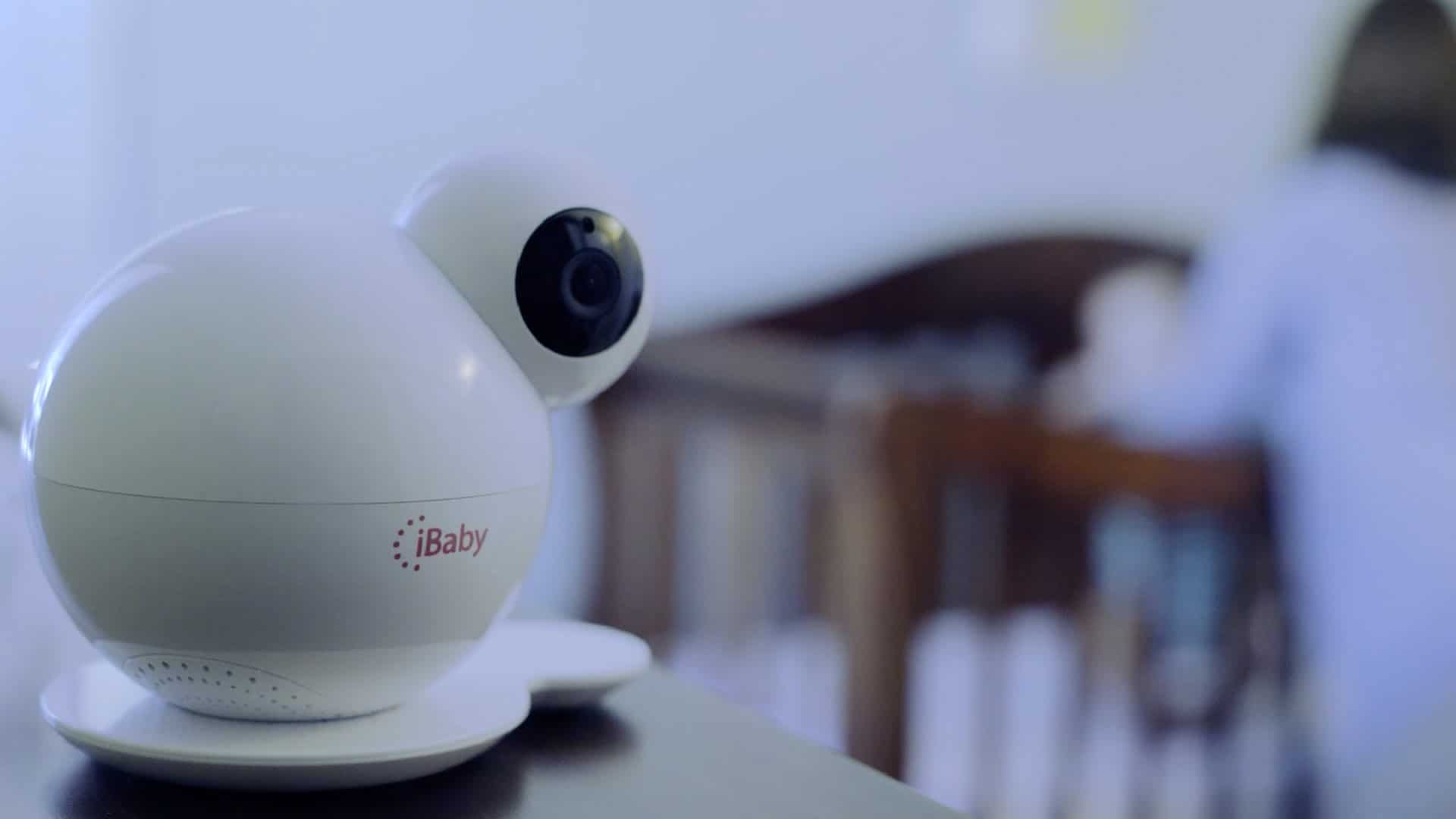 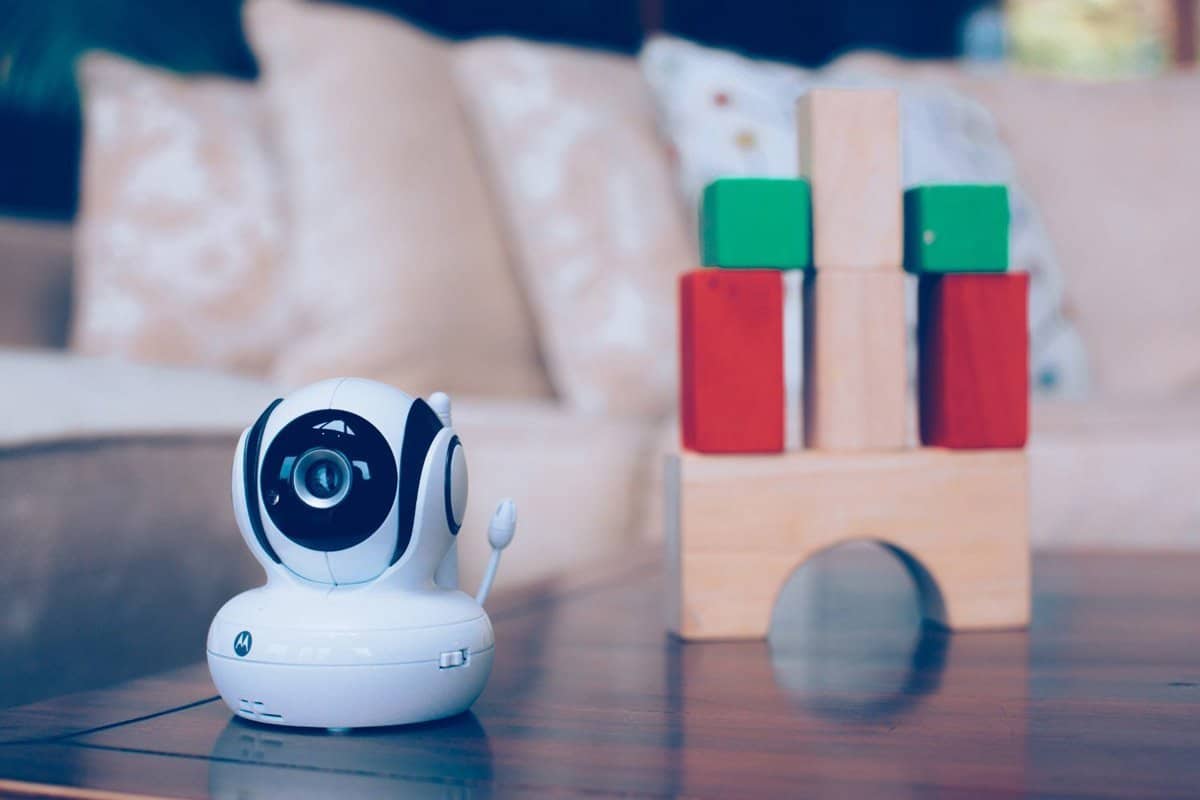 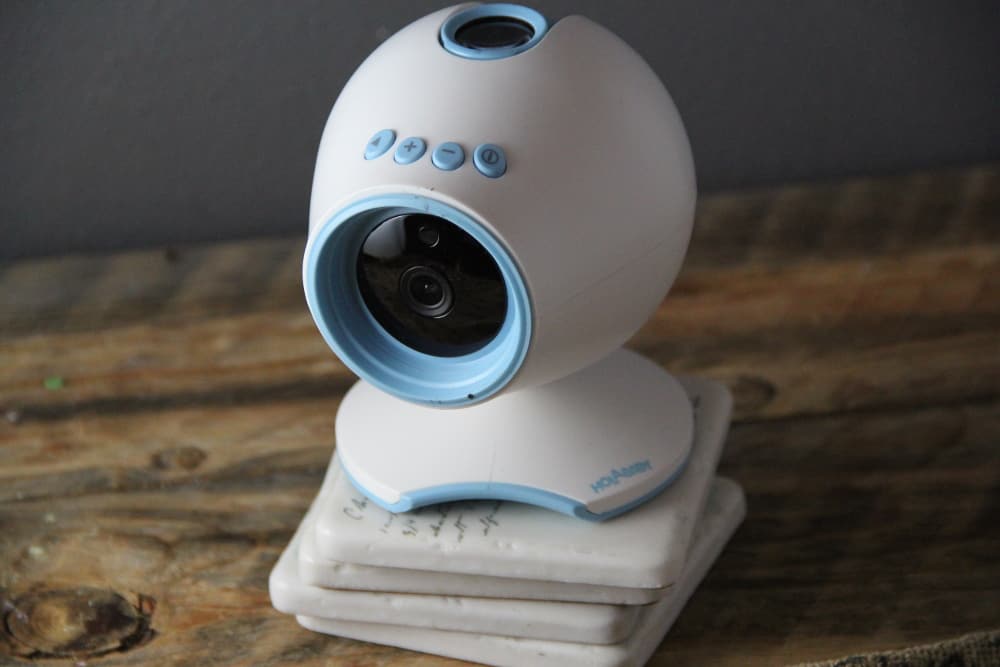 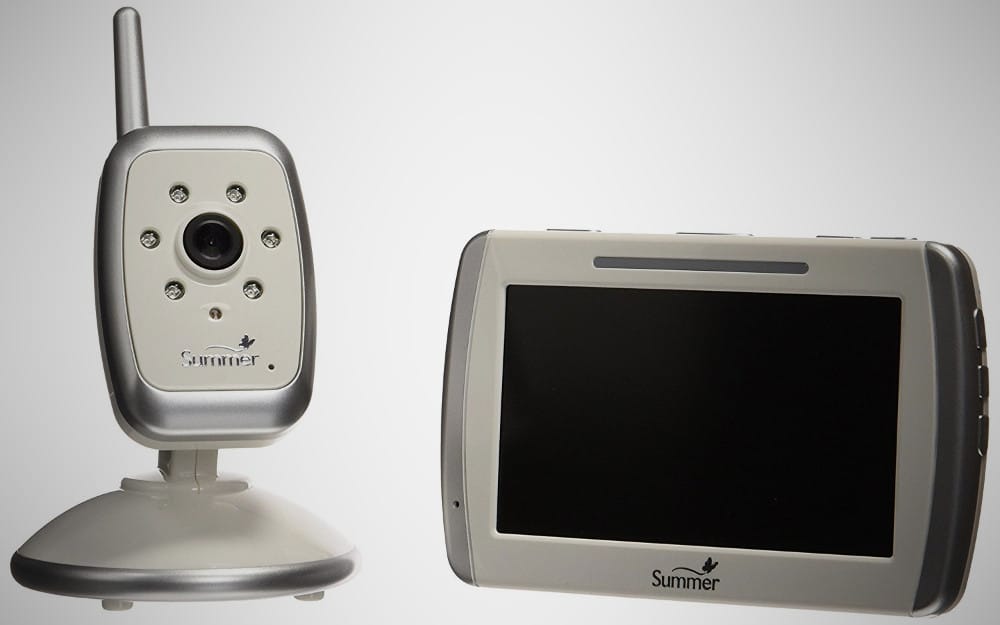 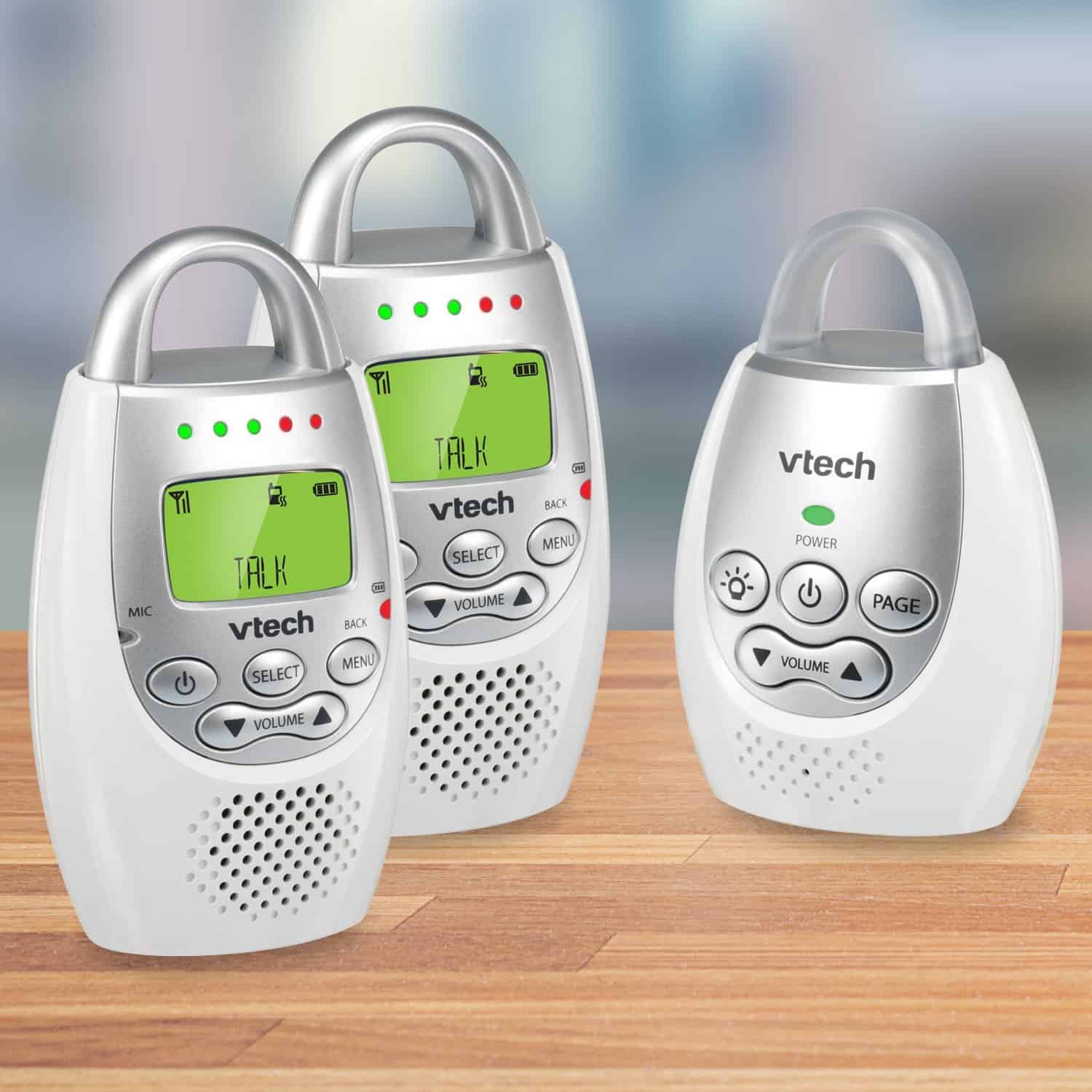 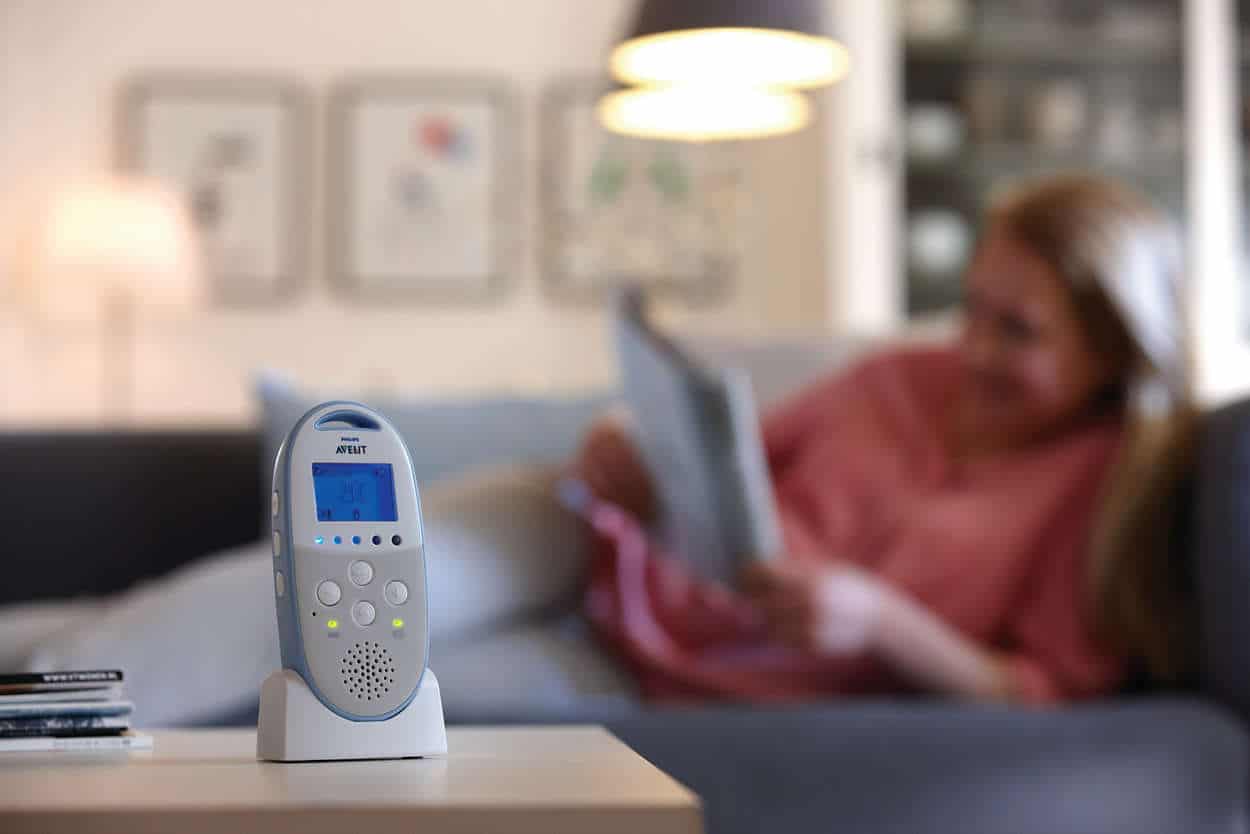 Babies are so dumb. They speak broken, nonsensical English like a congressperson, drool all over themselves like a senator, are either asleep or crying, like a governor, and wet themselves like a mayor. Really, children are the embodiment of all government officials, except children can be trusted with money, don’t screw over their fellow citizens, and are capable of learning. The same can, sadly, not be said for anyone who has been elected to public office.

Given the abject, bureaucrat-level stupidity that babies have, it’s important to monitor everything they do, make sure they don’t swallow something that will hurt them, don’t suffer with a wicked case of the sniffles, and aren’t taking illicit money from the Koch brothers under the table. To keep your simpleton children from danger, it’s important to have a baby monitor that is sensitive enough to pick up every cough, but doesn’t also leave you with ambient noise bleeding over. Battery life, utility features, reliability, and connectivity range all weigh in when it comes to the 8 best baby monitors. So choose wisely.

A lot of baby monitors use your home network to send out data. Whenever possible, we prefer to avoid those that work over home Wi-Fi. They’re less reliable, spotty as to connectivity, and consider how often your home network goes out. Even the most reliable one is typically reset a few times a month. Though we suggest a few of these, keep in mind that you’re safer with a dedicated RF monitor instead of anything that attaches to your network.

Worse, a monitor that is attached to your network is exposed to hacking. Some can be hacked remotely, via the Internet. Others the person can access them by getting within range of your Wi-Fi signal. Anyone who accesses the baby monitor could be watching and/or listening in on your home without you ever knowing.

The simplest way to cut costs on monitoring your spawn is to avoid video altogether. Cavepeople didn’t need it, and since we’re here, everything turned out fine. Though this is an audio-only option, its focus on a single sense medium allows it to give you more adept audio than you’ll find with the video-reliant choices. You can use these like an intercom, which works exceedingly well, unlike the two-way communication in video monitors. Battery life among video and audio options is the best on the DM221 lasting 19 full hours on a charge. The range is also a thousand feet, which is great for when you leave your baby on the other side of the estate. Purchase: $30

Technically, the In View has been discontinued, as Summer Infant has moved on to the In View 2.0, an inferior model, but still passable in a pinch. Breakable, especially if you have pets, toddlers, other children, or a house with stiff breezes, the one advantage is that the company is quick on the draw with replacements. So long as the unit stays in one piece, the video and audio are solid, if the view is a little limited. You’re better off with a reliable audio-only choice, but spend your money however you like. Purchase: $100

Those that adore this model confess that it’s cheaply made and difficult to use. We’d also say it’s your best choice for about $100. The little noise and light projector options aren’t impressive, but they have helped a few parents with a way to illuminate the room gently, and soothe children from afar. Once you get it setup, your best bet is to set it and leave it, since trying to get the hardware or software to accomplish much of anything beyond passive monitoring is a sketchy offering at best. Purchase: $100

Beloved by many, there’s a better than even number of detractors for all Motorola baby monitors. The display quality is lower than you would get with the other video options on this list, and the battery life is mostly laughable at somewhere between 2 and 6 hours, depending on use. Some people are perfectly happy using these, and they’re not terrible, but once you put them alongside options like the Infant Optics, odds are fairly good that you’re going to choose the latter. Still serviceable if not impressive, these are okay if nothing else is available. Purchase: $105

Plugging in your phone and granting wireless permission is all that is required to get the M6S up and running. Though it’s a Wi-Fi model with the inherent drawbacks therein, the M6S has the least dropped connections of anything we’ve tried over the network, and has more consistent clarity for both video and audio. The panning camera covers an entire room, but there’s lag time as it scans. Easy to access, it also comes bloated with features, like recording, that are cute, costly, and completely unneeded. Purchase: $135

The monitor itself has the best battery life of anything that has a video playback option, hitting about ten hours while being checked sporadically. Recharging is done via USB, which is convenient for snapping it into a computer or other device to juice up without losing sight of your little bundle of noise and fluids. It pairs with multiple cameras, letting you use it for security as much as baby watching, and adding in more value. It’s an RF model, which means dedicated connection between monitor and camera that doesn’t need Wi-Fi to work. For the money, there’s little as effective without dumping in costly additions. Purchase: $193

A huge 130-degree action camera captures all the action wherever you put it and streams it out across your home network to your smartphone. You can check in using whatever device is handy, be that tablet, computer, phone, or wi-fi and video-enabled air freshener. It sends out alerts if there’s larger movement or sounds, but the those alerts can either come too often, if you have pets, or too rarely, as they only arrive every 30 minutes. Sound and video are clear as springtime in the rockies, so you’ll never be squinting to discern what’s happening. Purchase: $198

The good people at Samsung really swung hard with this HD display. There’s no baby monitor video out there that looks nearly as stunning as the big, gorgeous 5-inch touchscreen. With those movie-quality good looks come a mediocre battery life, which goes about 6 hours if you’re not watching it, so expect to be awoken in the wee hours with a low-battery beeping if you don’t keep it charged. An RF and therefore more reliable than Wi-Fi monitors, the pretty face has awkward controls, but once you learn to use it, it looks pretty as a picture. Purchase: $229