Made In The USA: The 22 Best All-American Clothing Brands 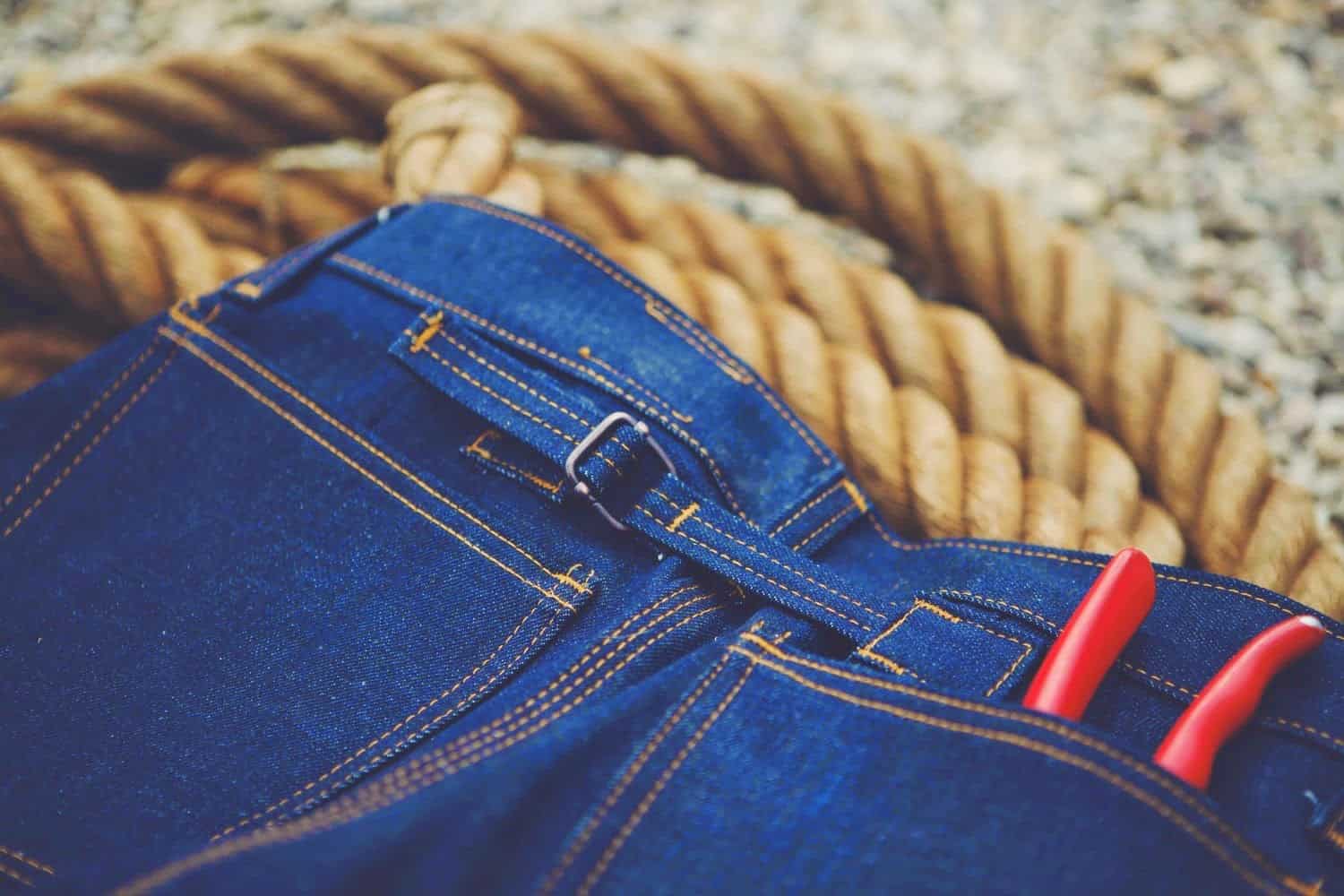 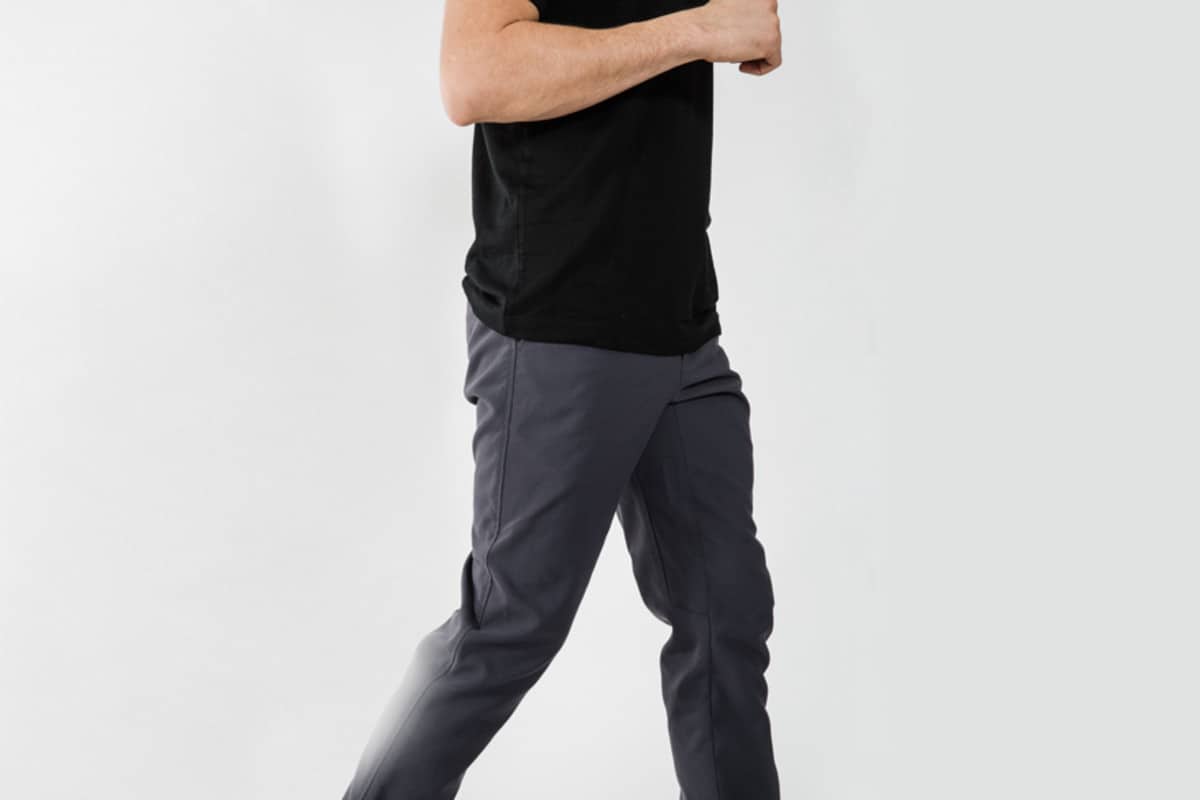 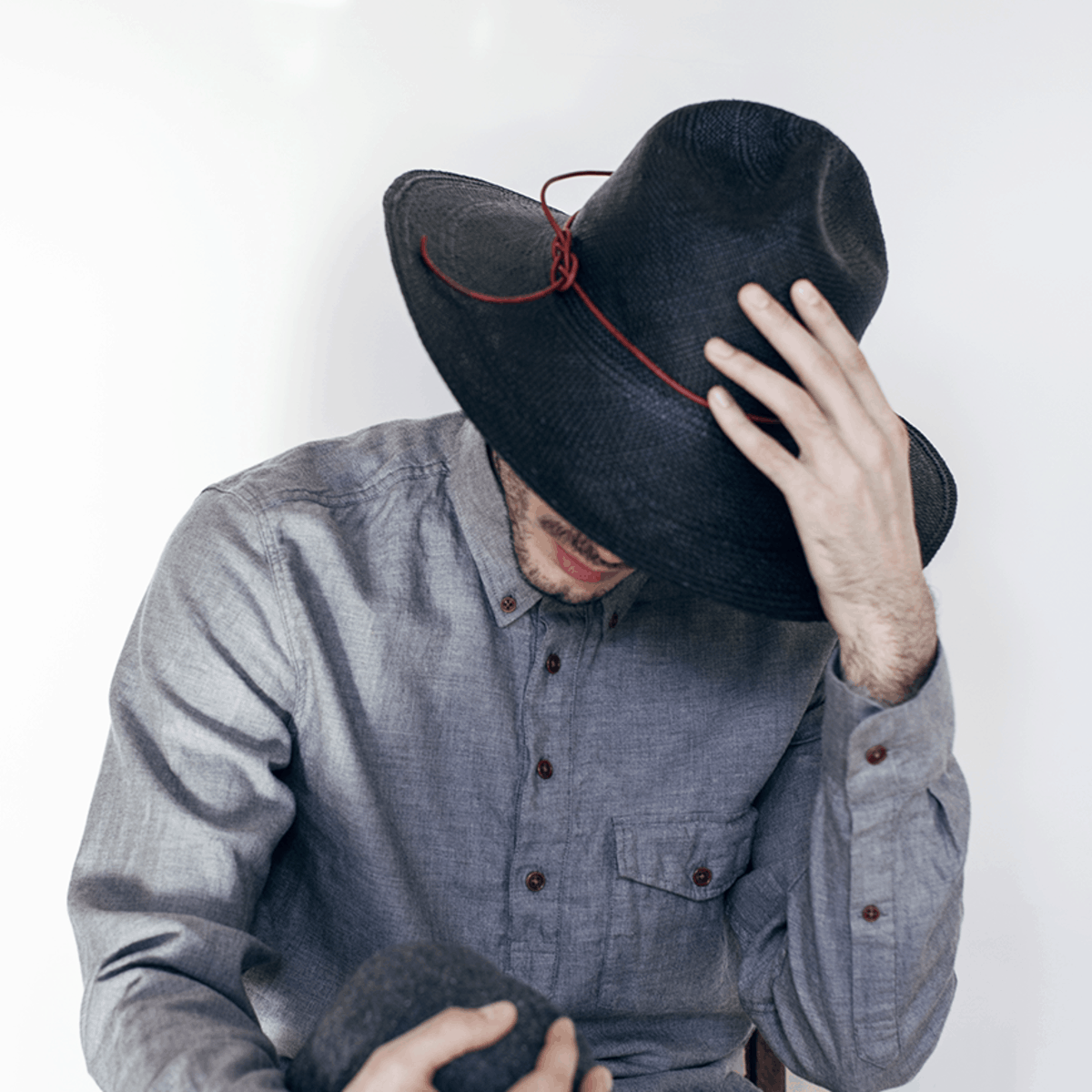 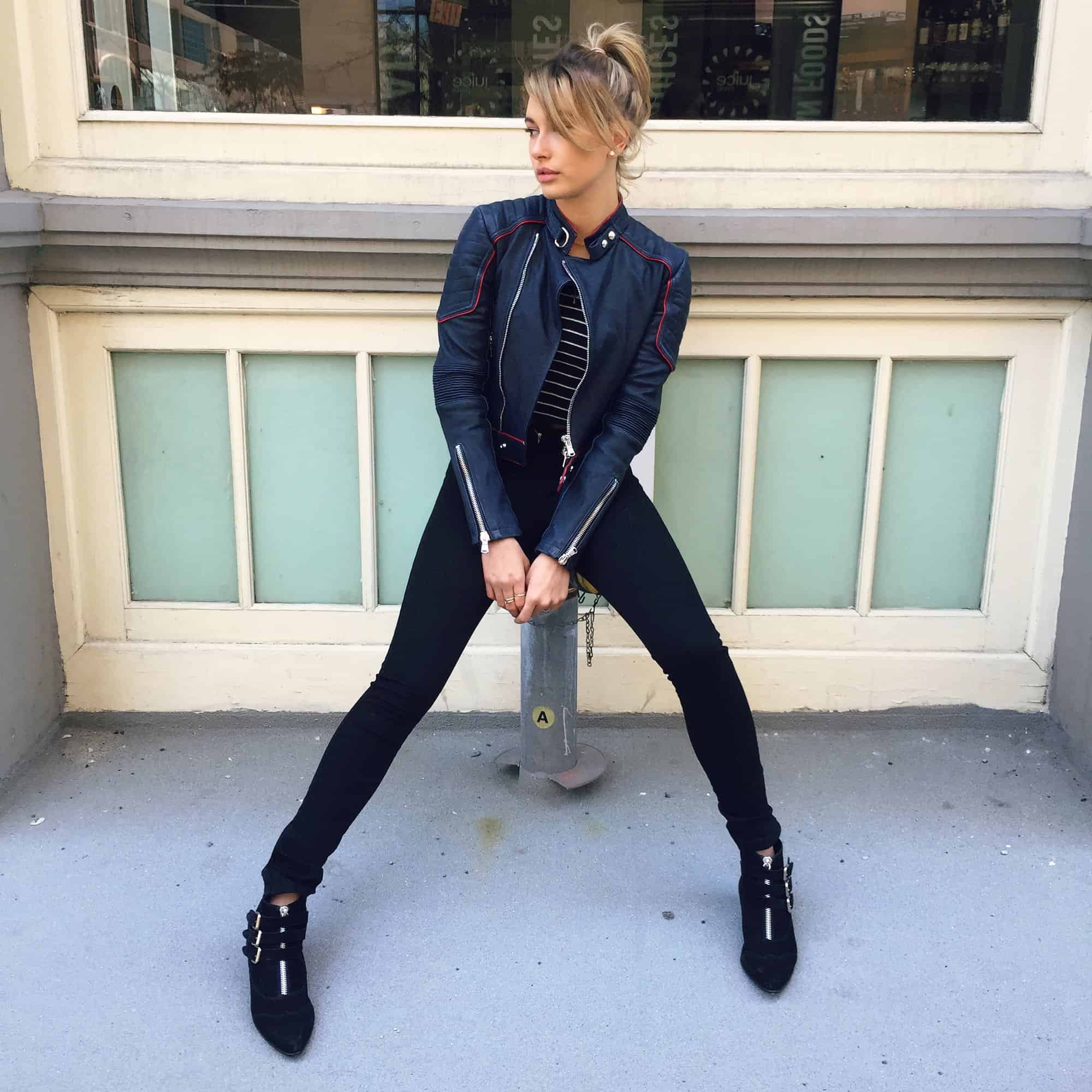 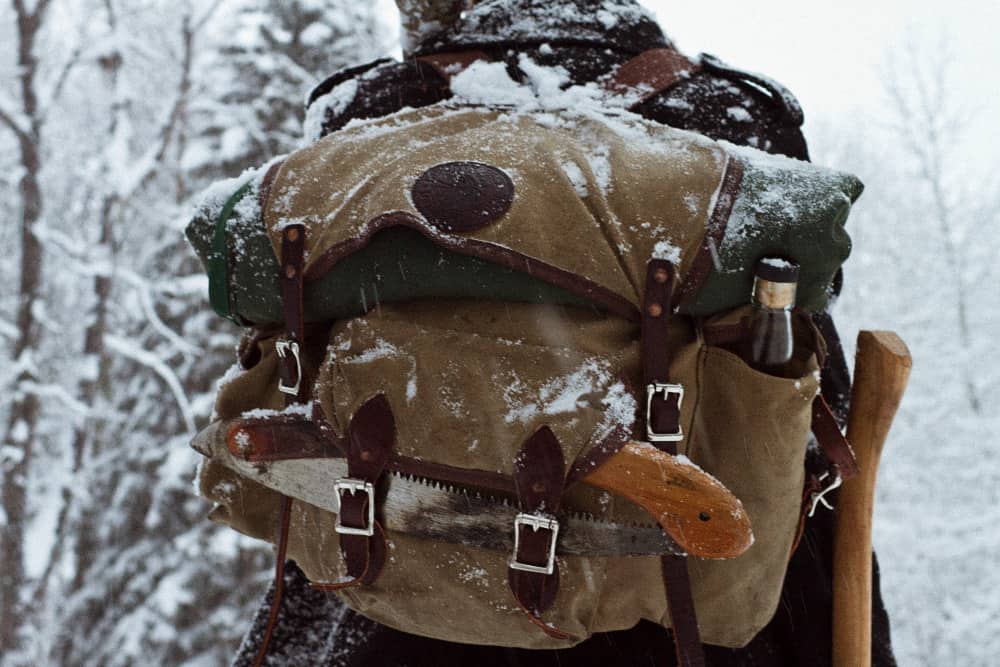 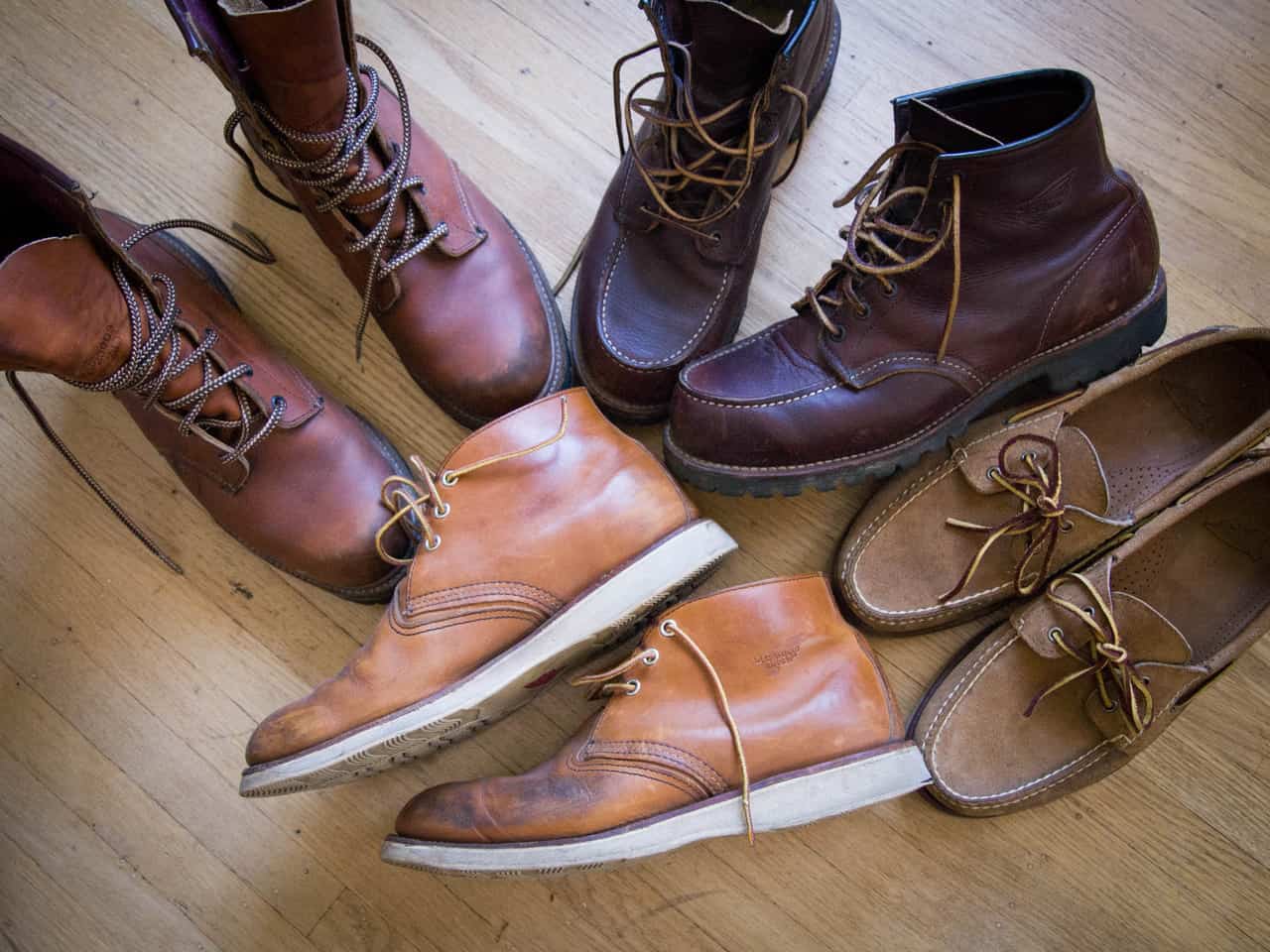 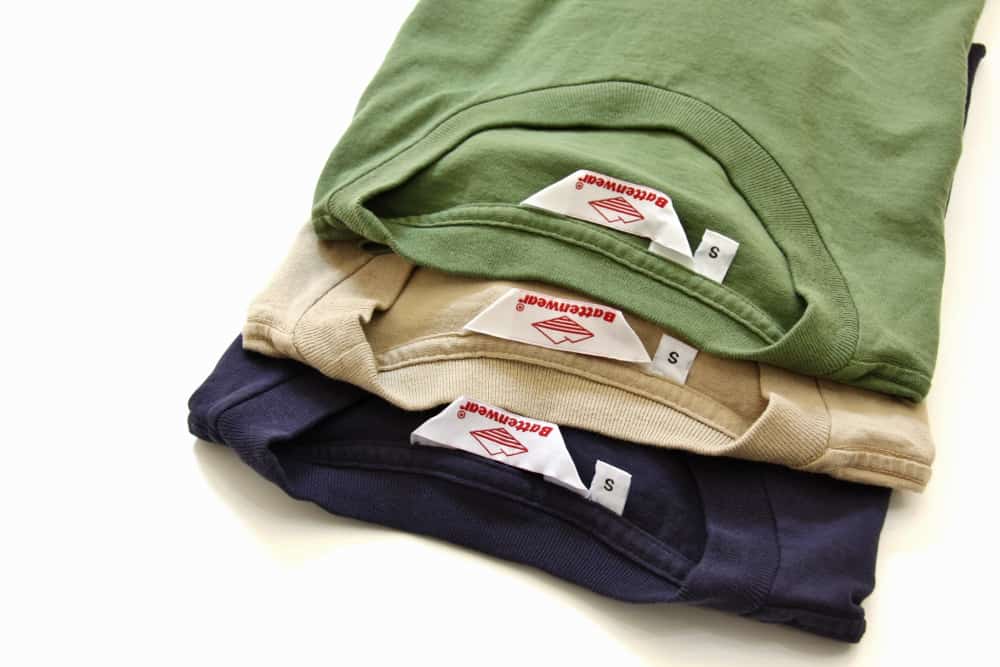 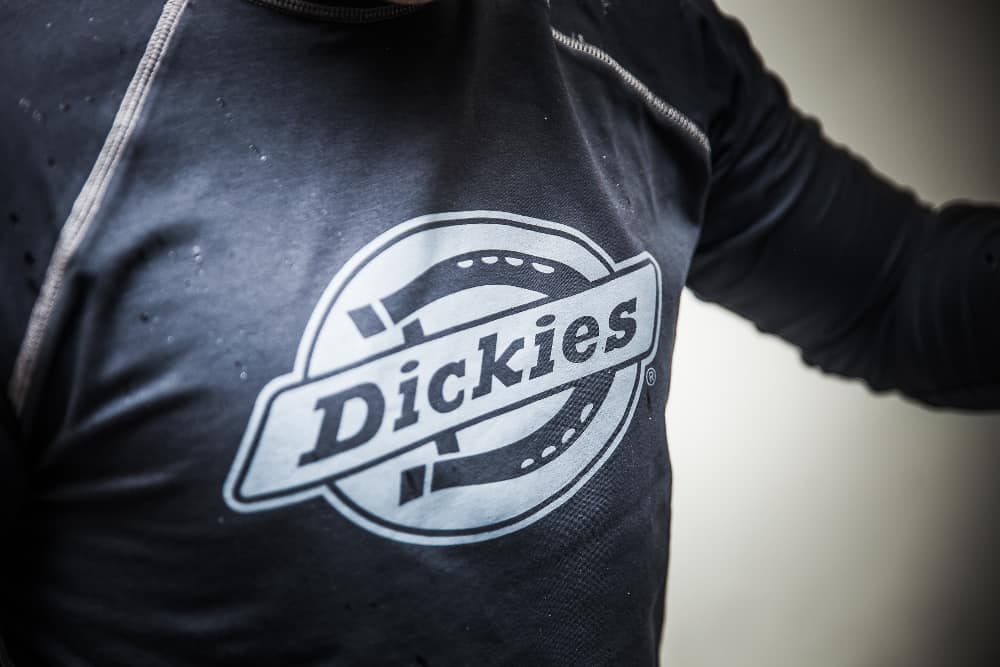 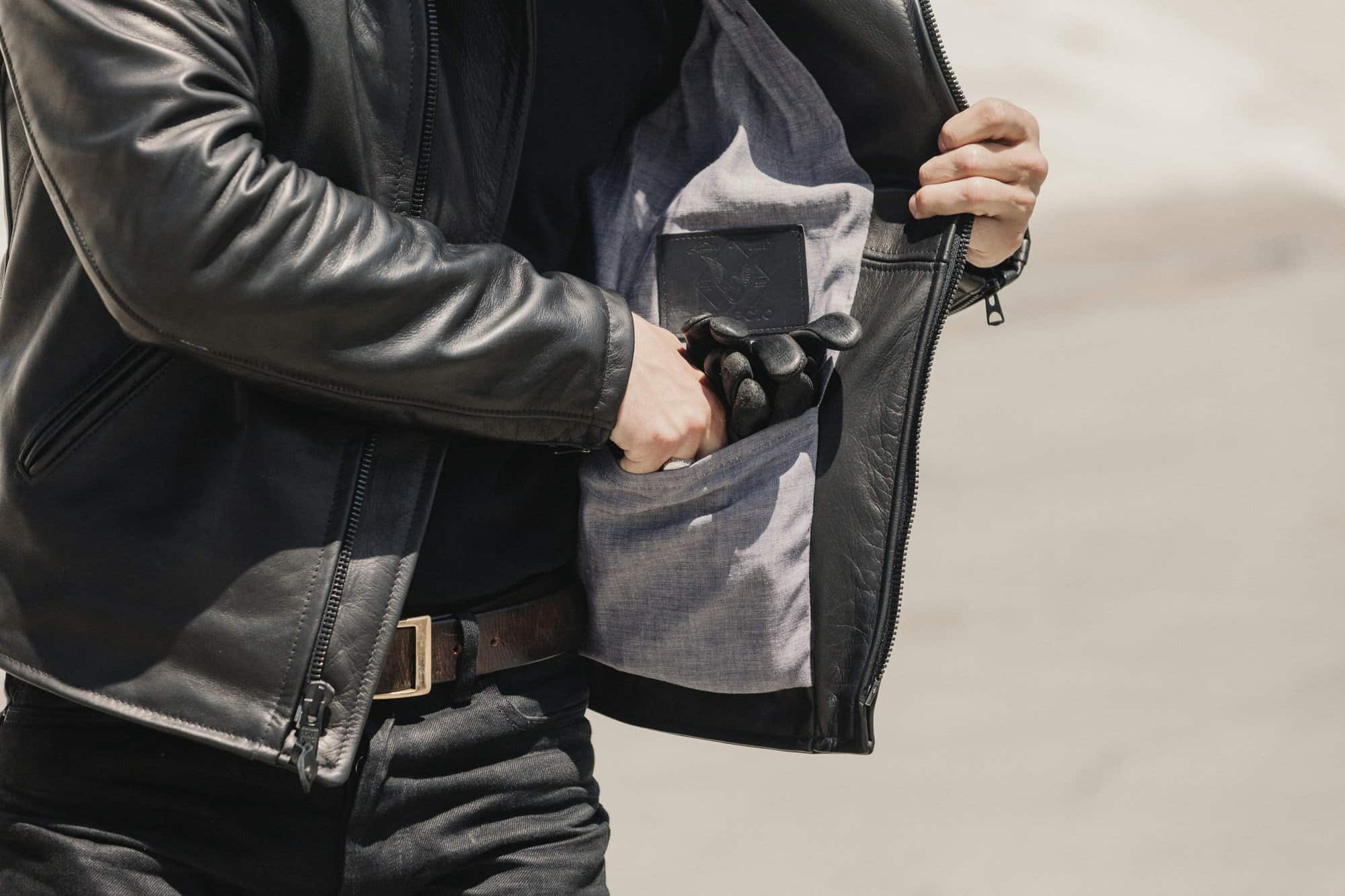 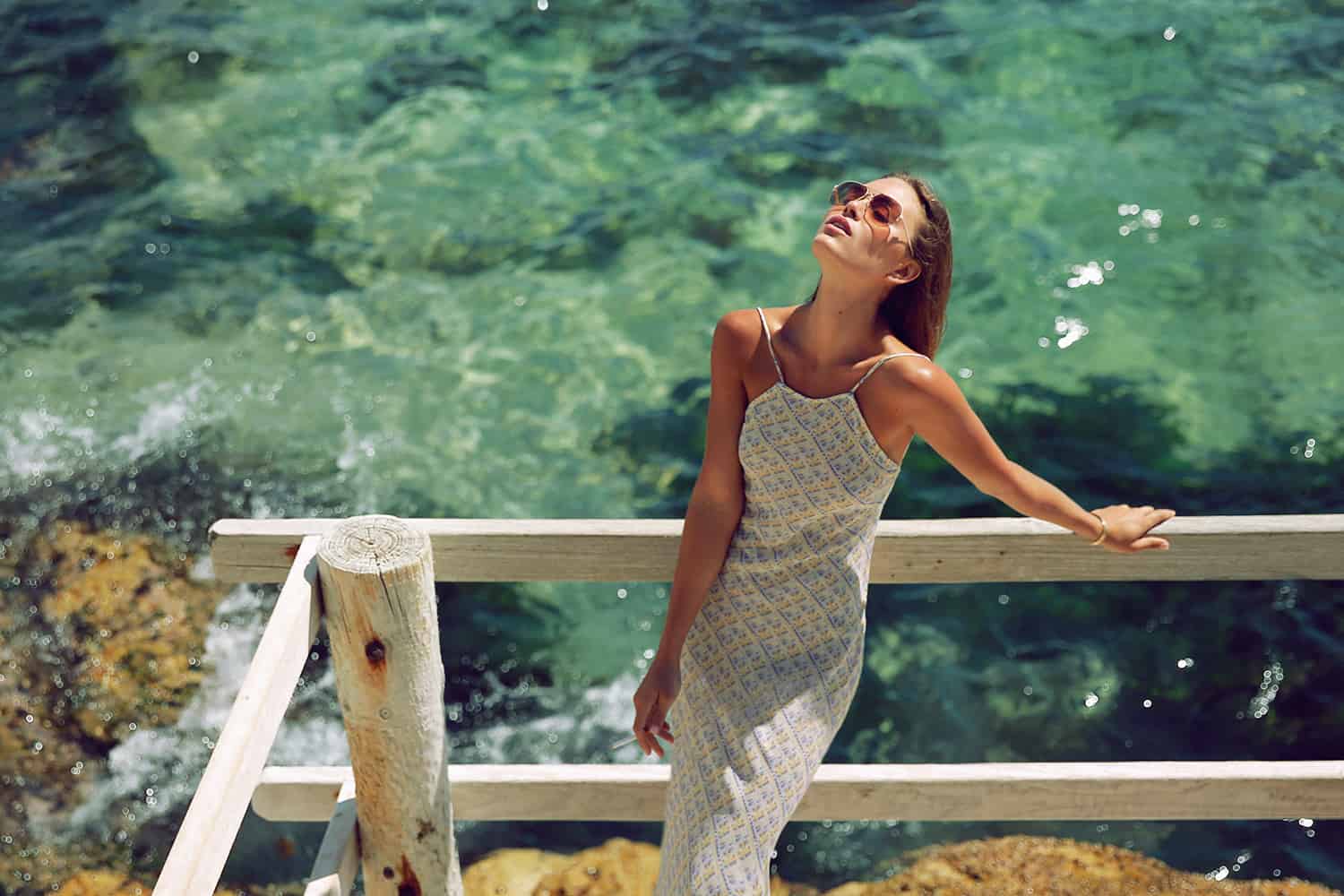 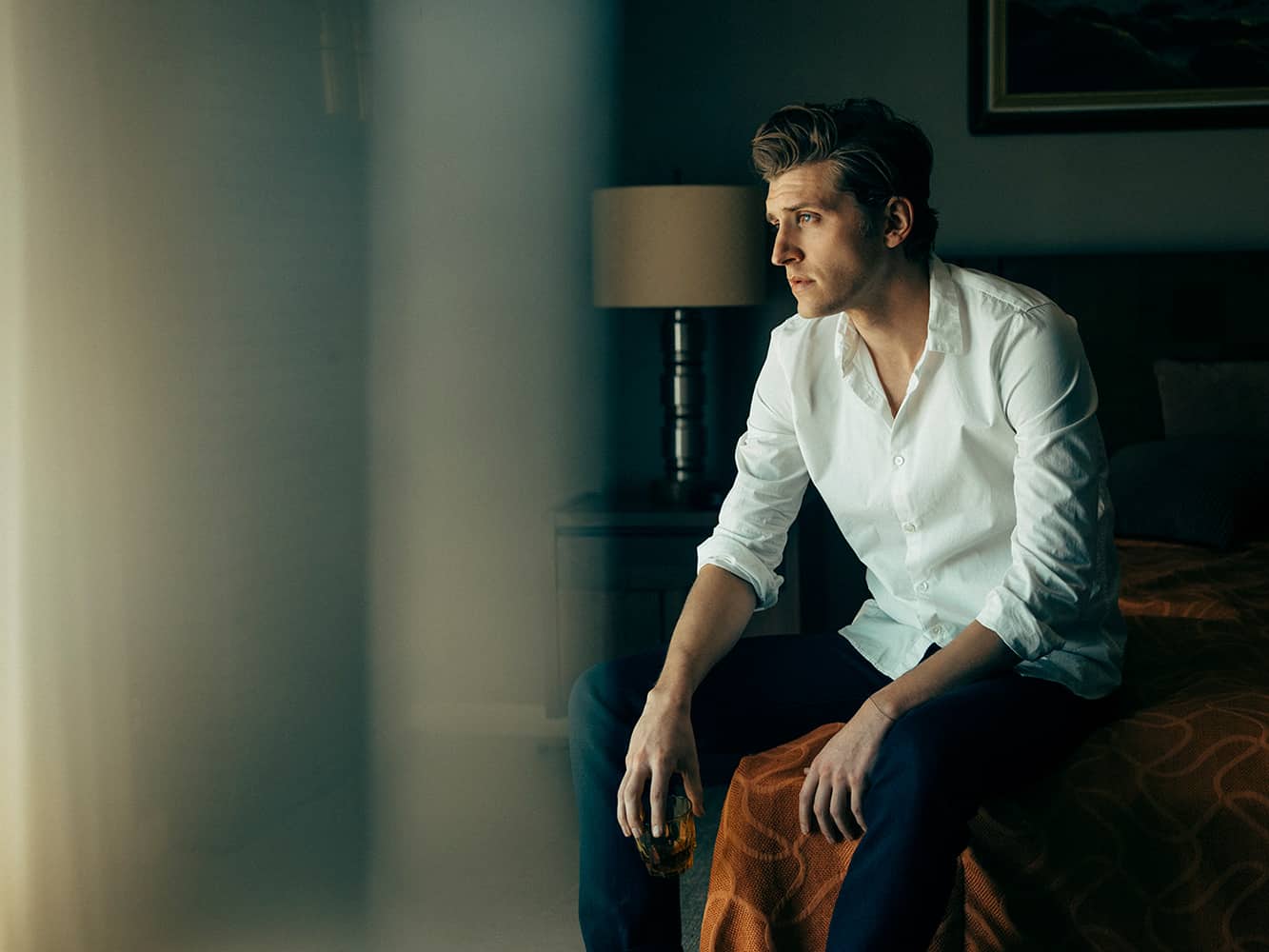 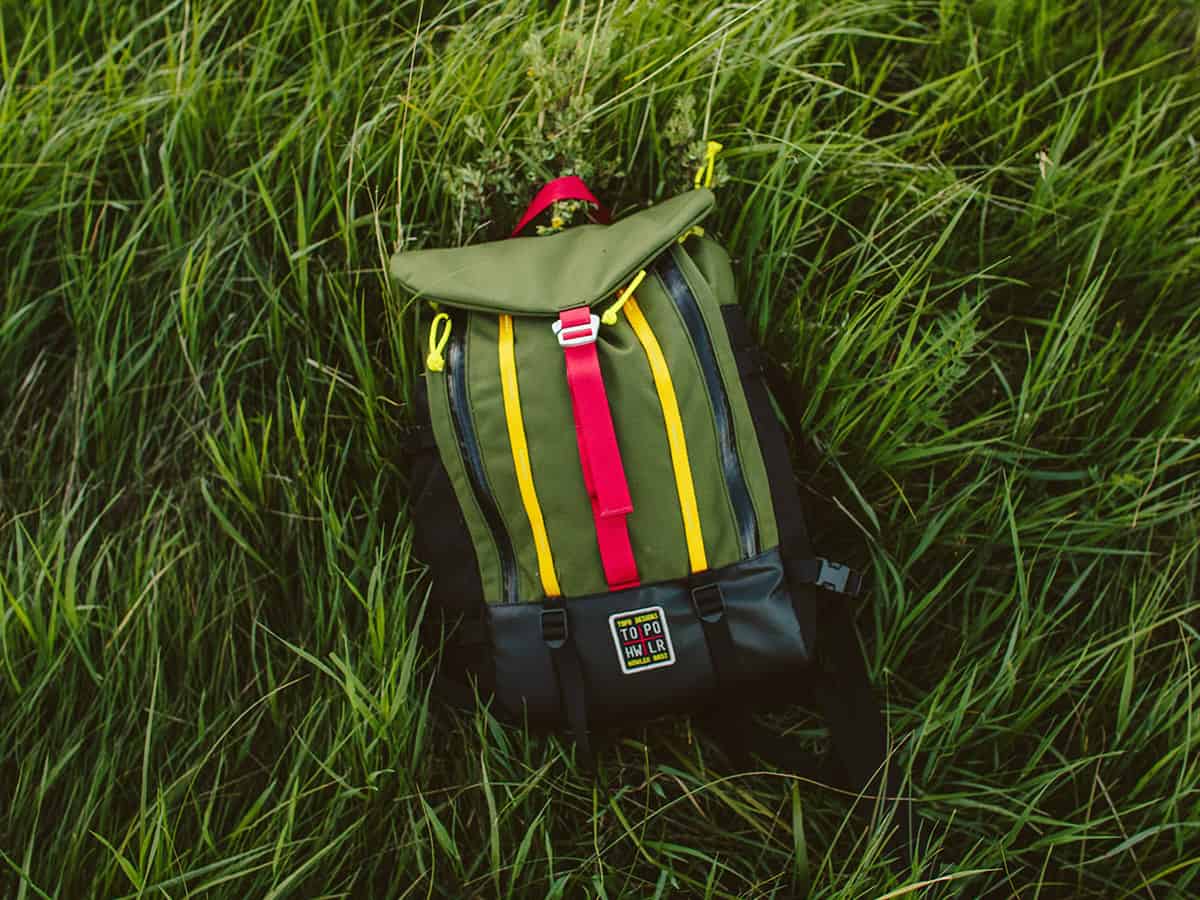 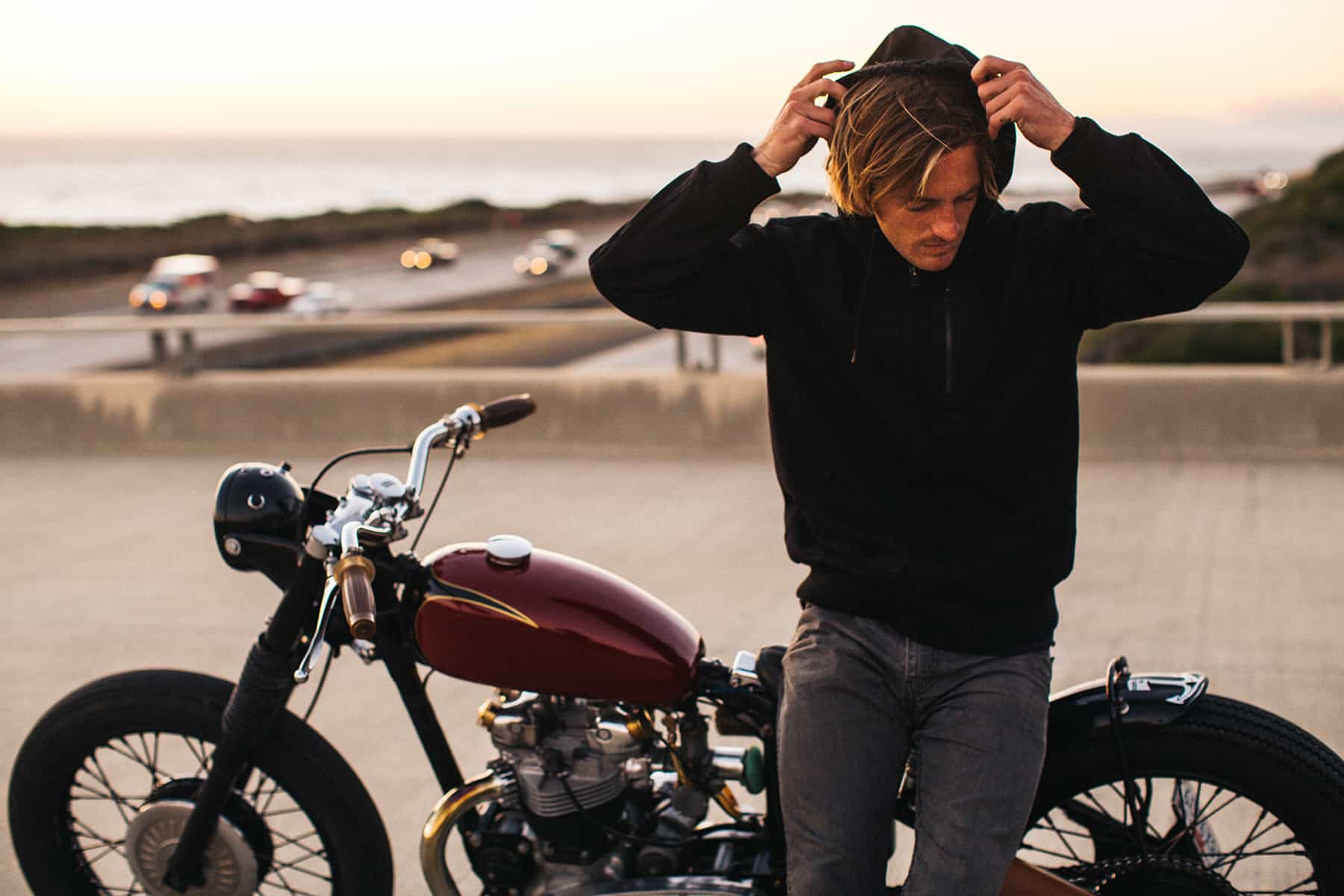 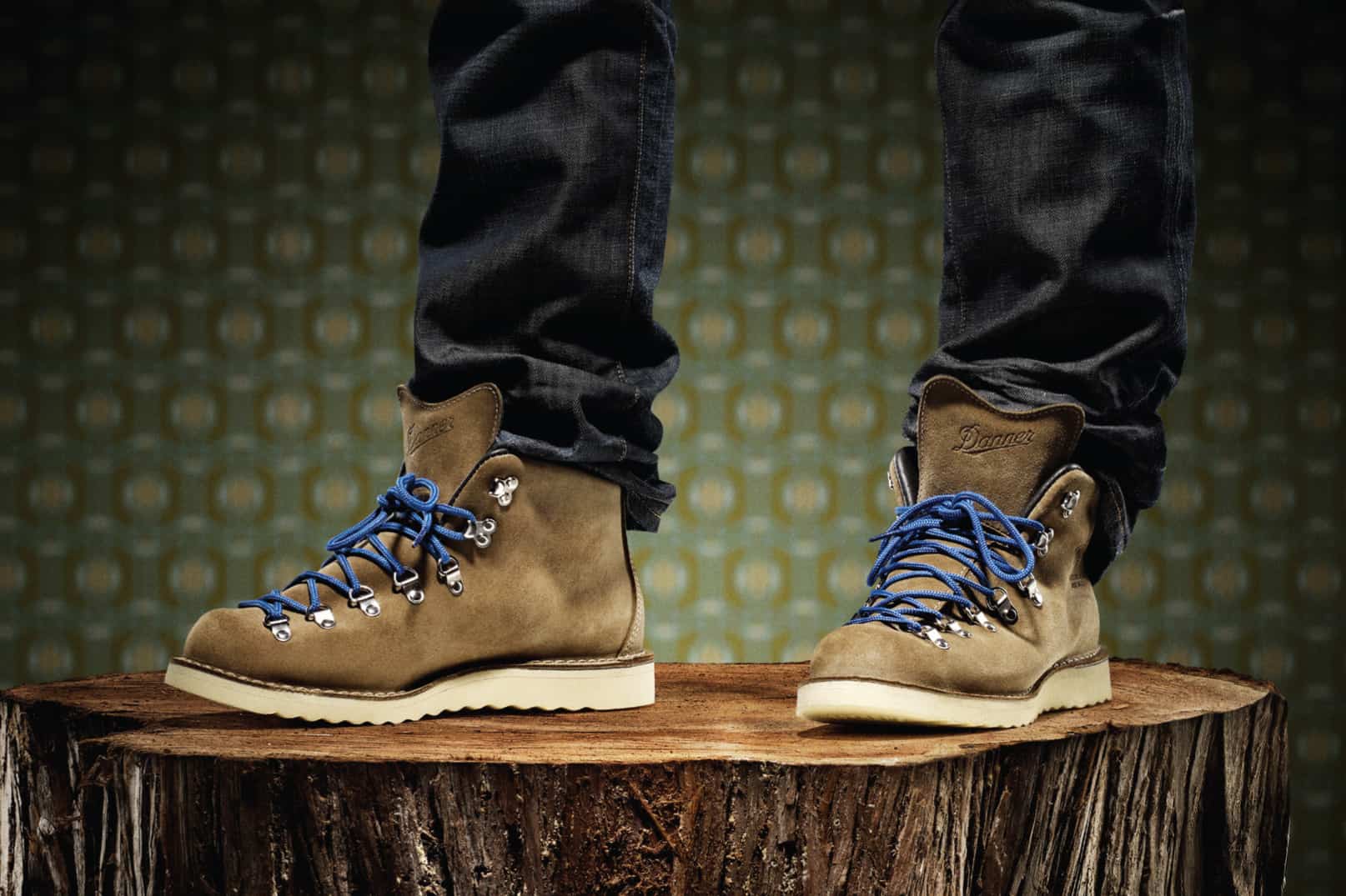 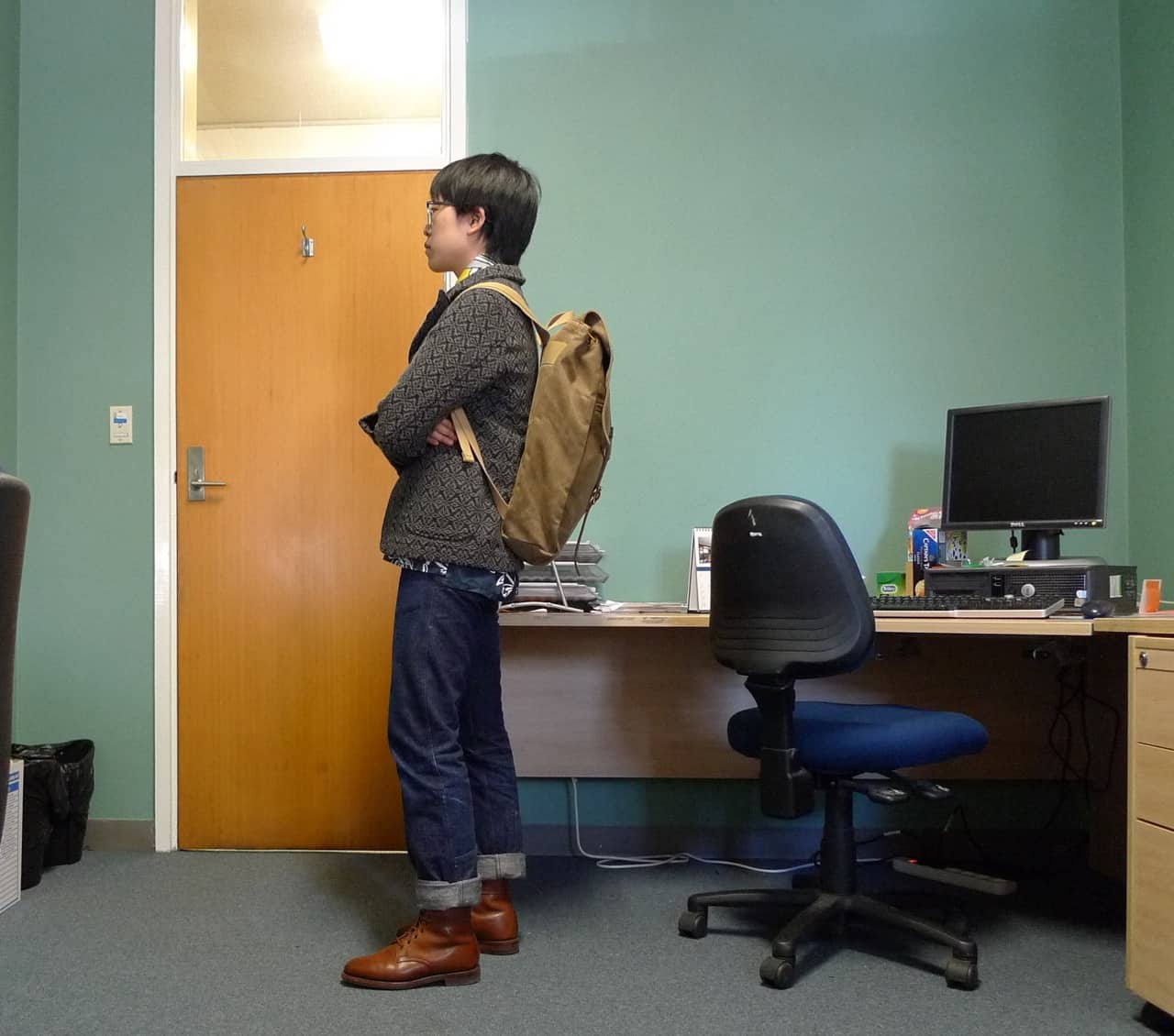 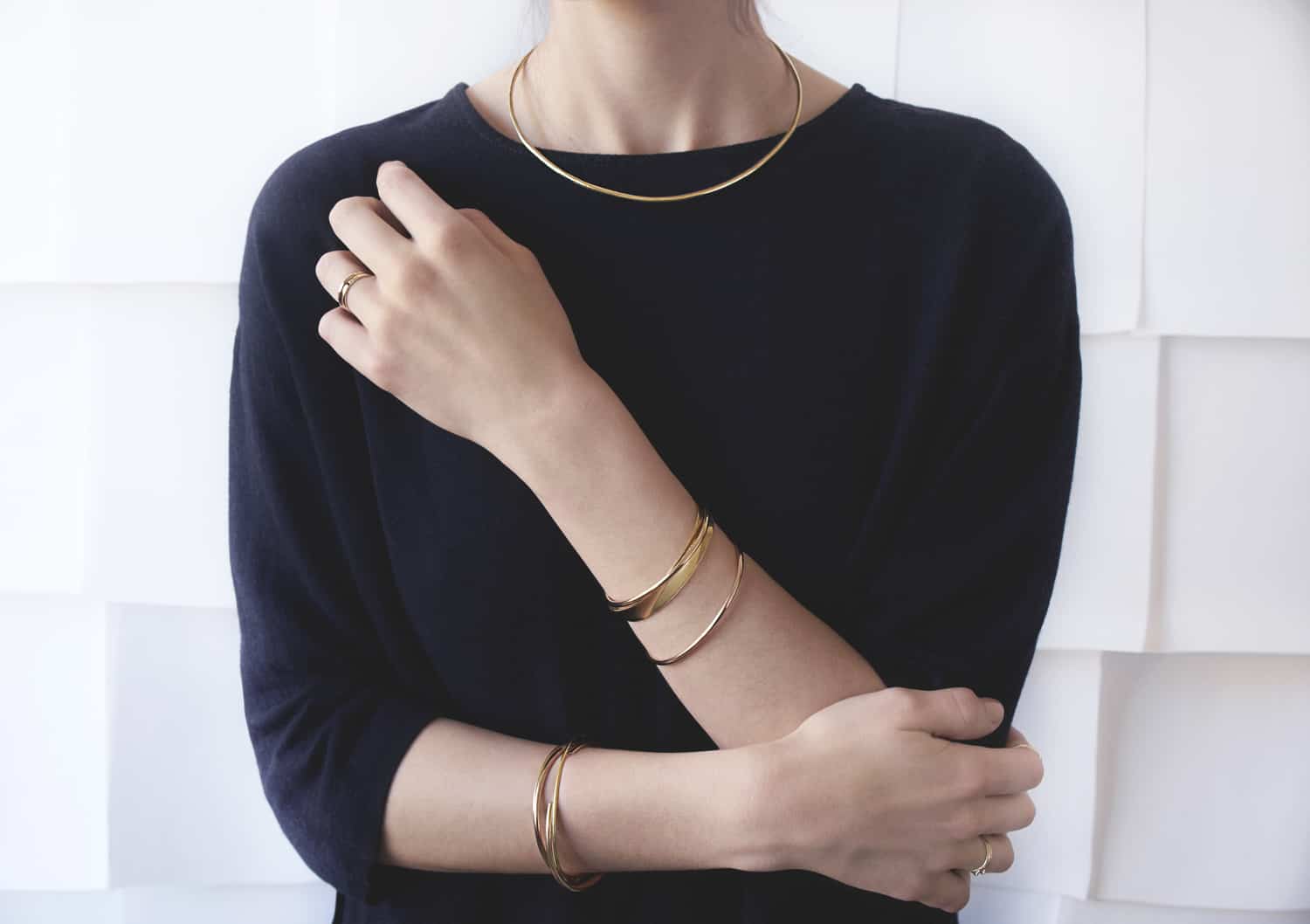 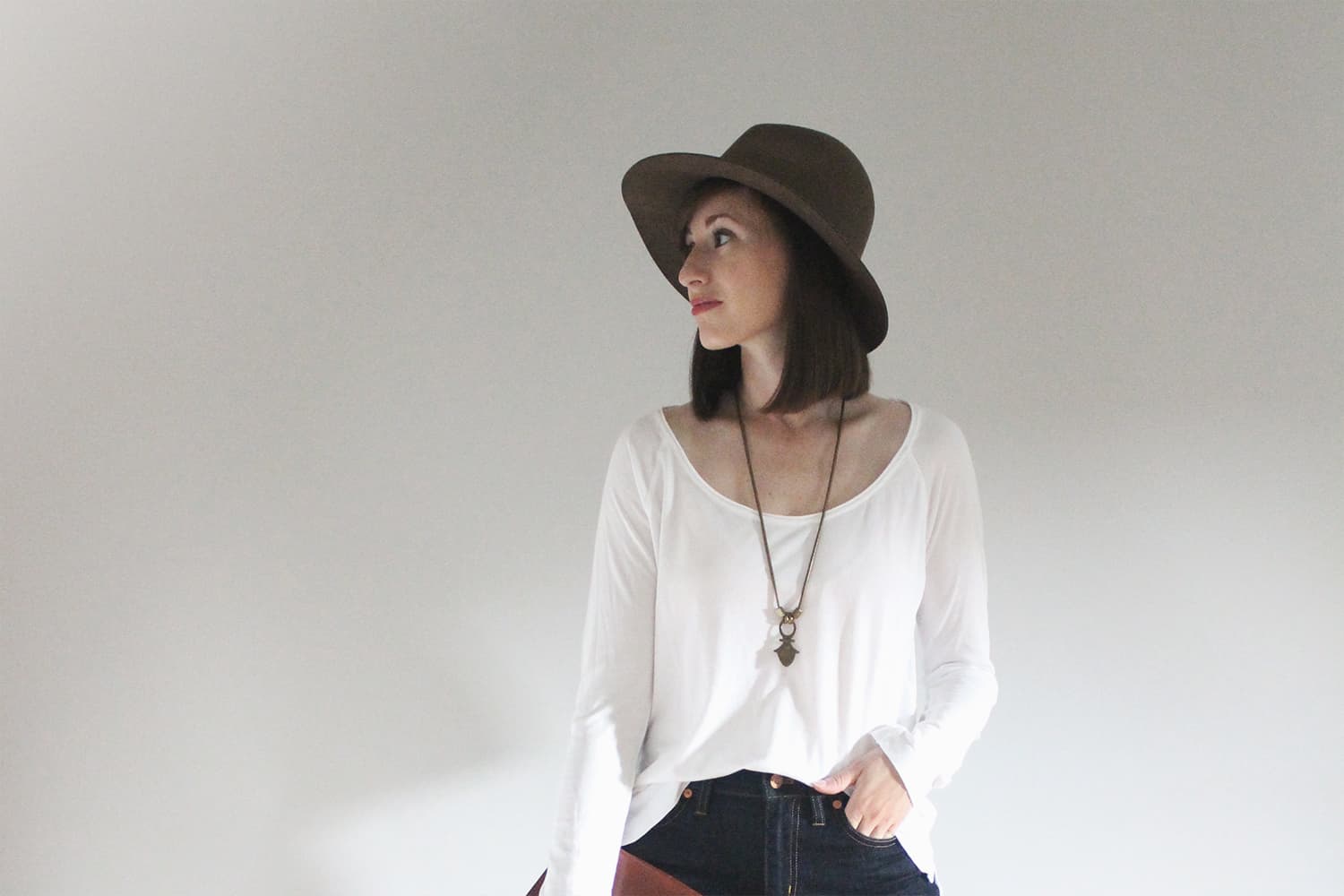 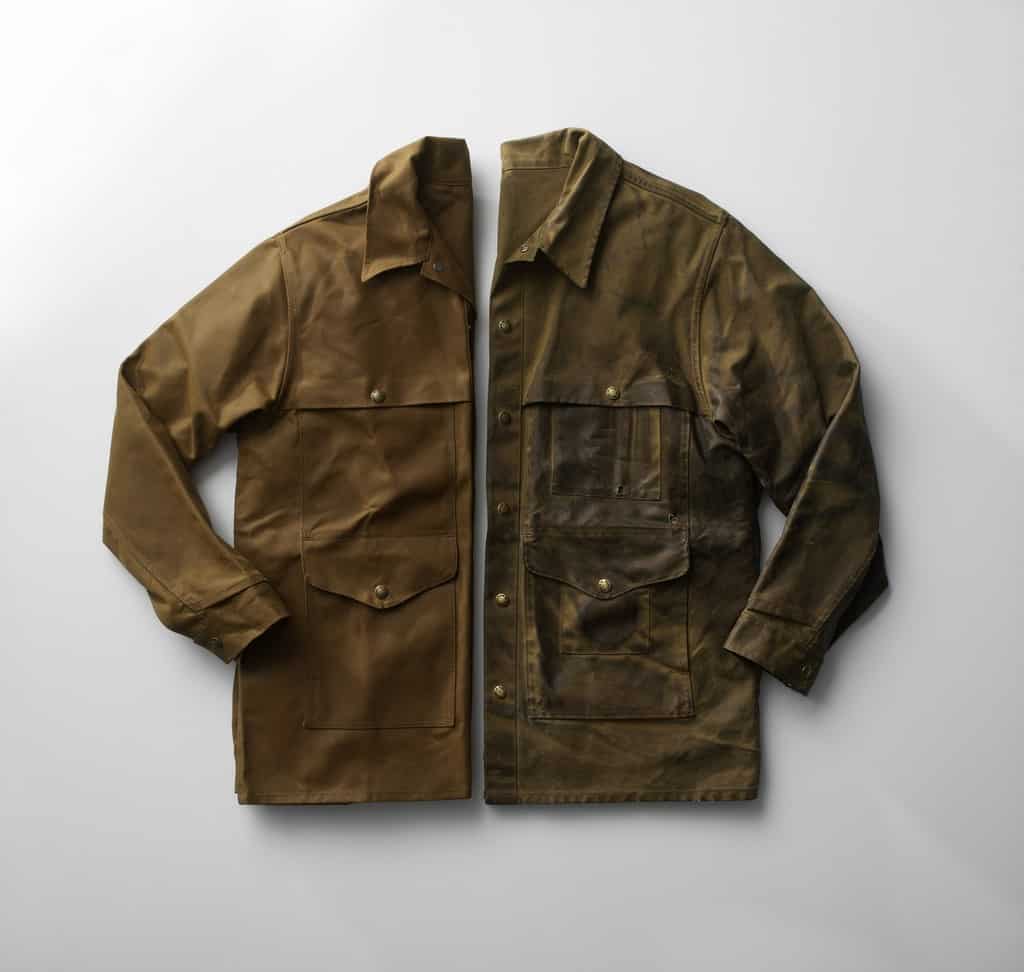 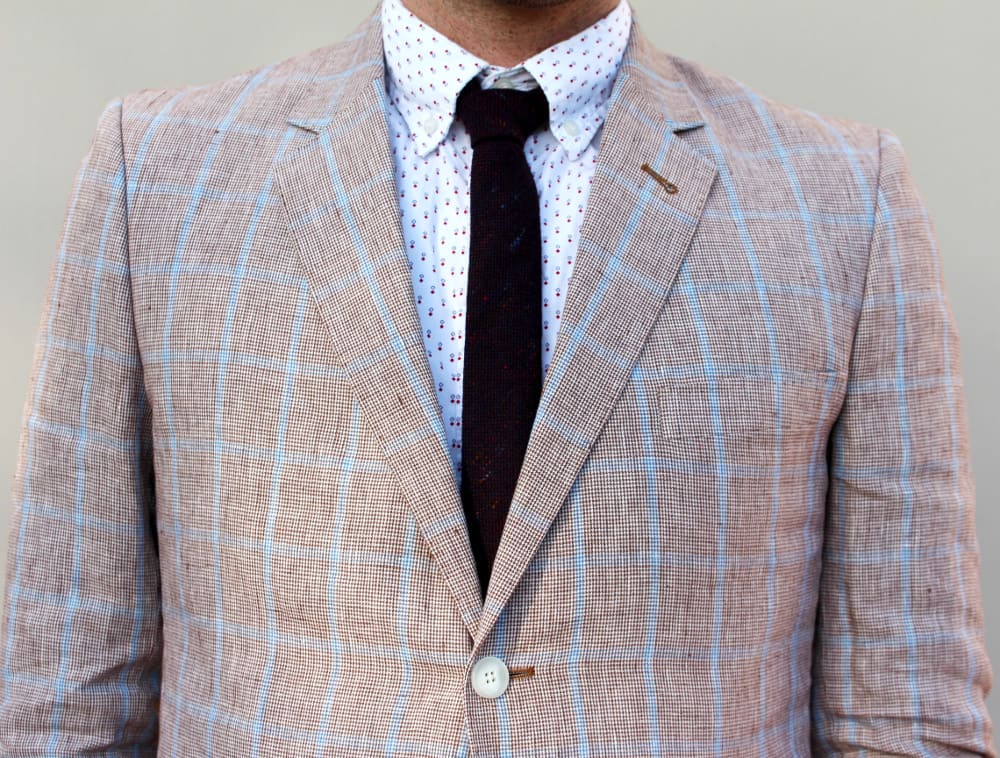 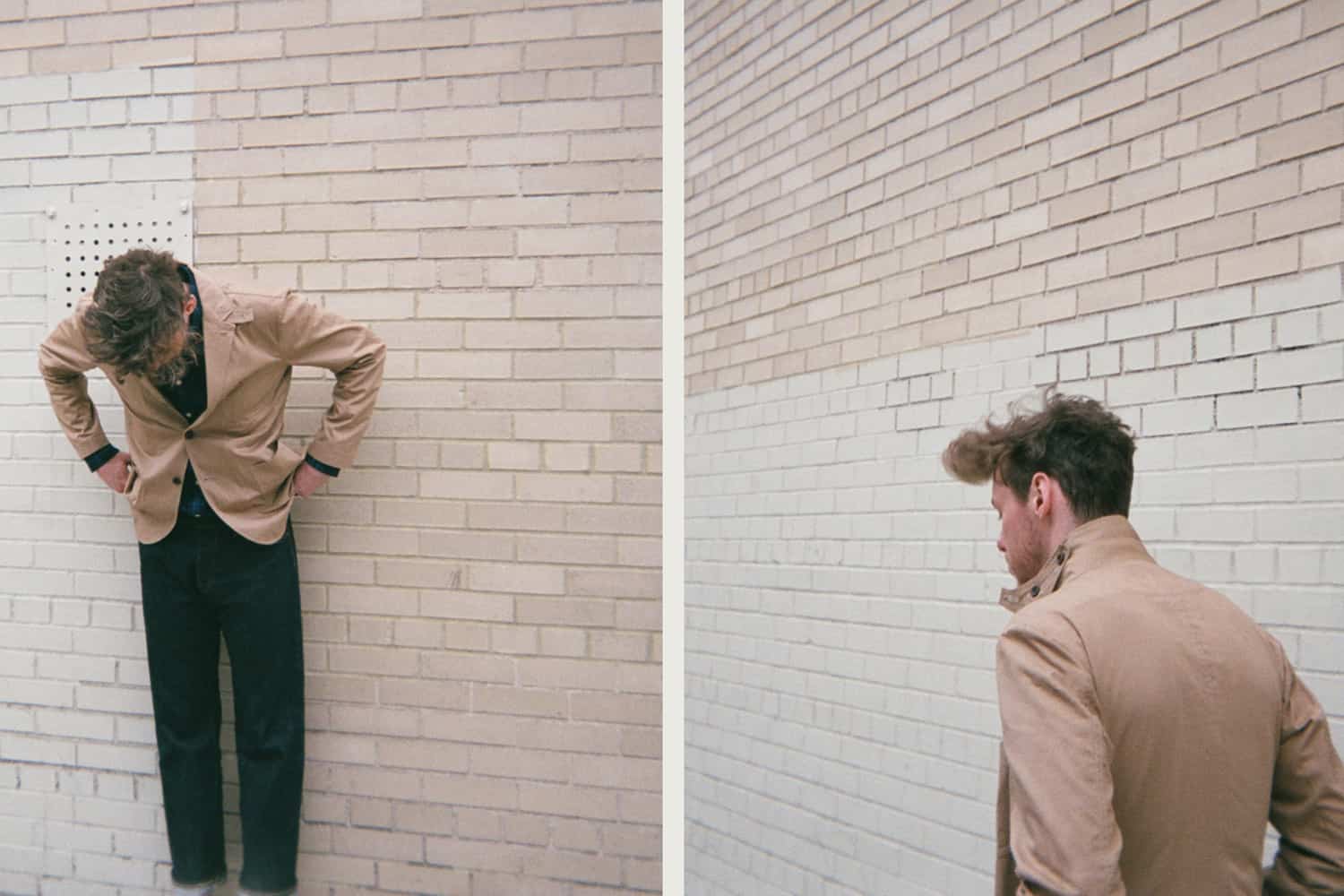 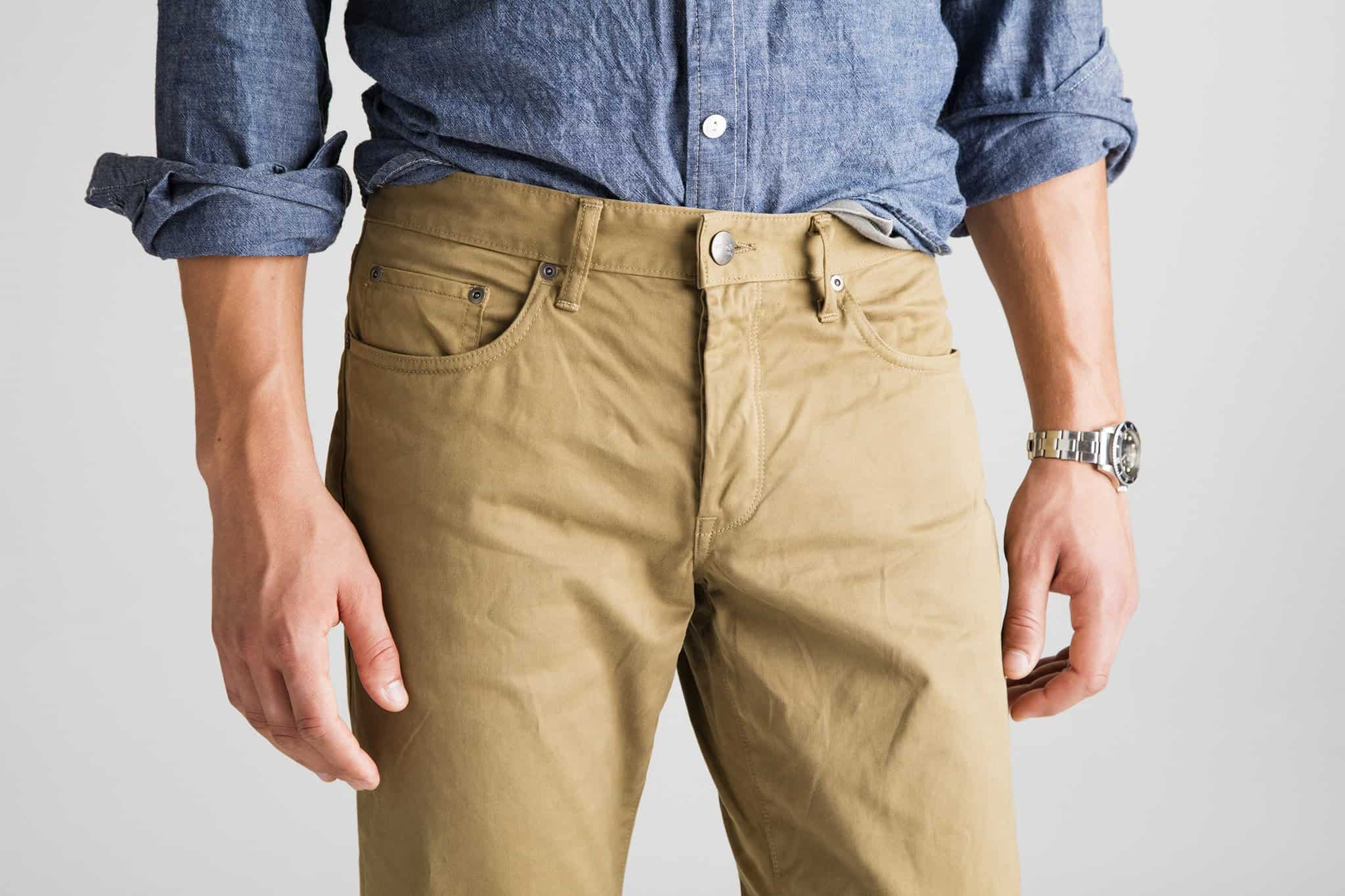 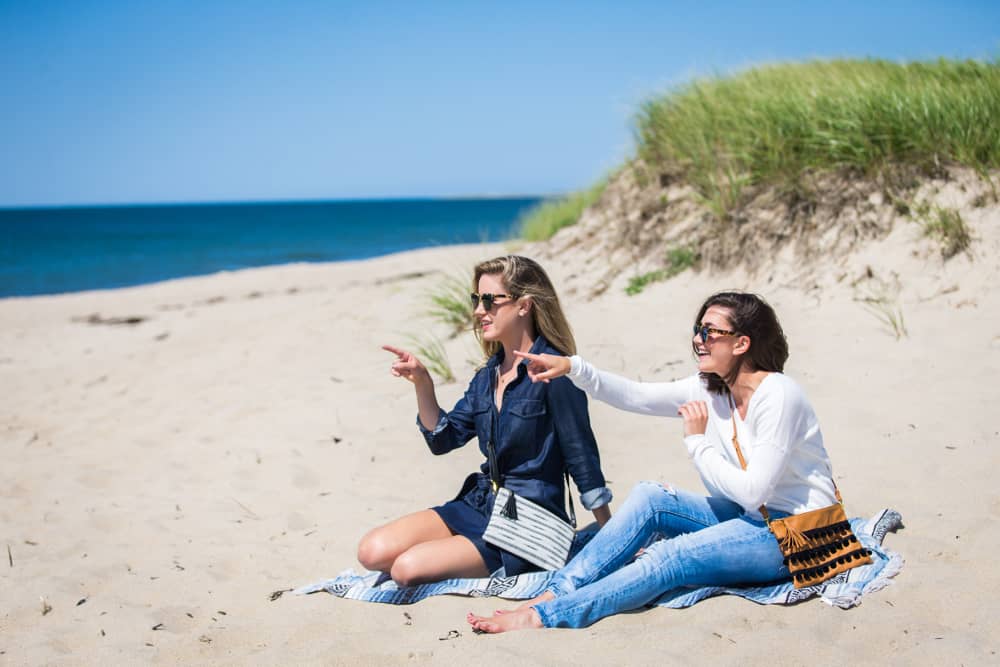 There used to be a few things you could trust. One of those was that when something was made in a particular place, it was made with care, attention, and craftsmanship. A Swiss watch, a German car, a Japanese television, an Irish stout, a pair of Canadian hockey skates, and loads of other materialistic stereotypes were all trusted because they were almost always true. Then China and Taiwan became titans of the manufacturing world, no longer making cheap knock-offs, and the United States largely became a laughingstock when it came to production.

Gone are the “glory days” of American manufacturing, when being Made in the USA was synonymous with quality. The times have changed too much. We must now look for domestic brands that are innovating, modernizing, and breaking new ground, as well as consistently proving that the land of the free and the home of the brave can still make impressive items, and not overpriced, underworked garbage. To begin with, we found the 22 best American clothing makers who never fail to garb us with the premium in textile grandeur, at prices worth saluting.

Women get short shrifted far too often in the clothing world. They’re given stuff that is too soft, falls apart too easily, lacks heavy-duty utility, or doesn’t fit properly. Aiming to fix all of these issues, Gamine creates real work clothes for real women who want hardy stuff that fits their body.

Intended to be at the forefront of fashion, Outlier doesn’t try to be the best looking, but rather create clothes that are technically impressive and perform tasks unlike anything else out there. Also, they’ve gotten damn natty of late, so good looks are also on tap.

Hats that are made to measure and cut to suit your personal fashion sense, this company is moving from Brooklyn to Portland, but will be making the same bespoke hatwear to suit every wardrobe.

Known largely for their impressive denim collection, Baldwin has grown beyond that to a full brand of high-end casual clothing for men and women.

Duluth never seems to fail, and even when they stumble they manage to turn it into a victory. Lifelong guaranteed packs that work hard, but also store smart with intelligent design and engineering, from outdoor sports to office bags, they’ve got your satchel needs well in hand.

There’s several branches of Red Wing, and they’re all good. The best are the work boots and heritage collection, but take a peek at some newer options too, as the mix of classic and novel in their lineup is always a sight.

Outdoor urban wear that doesn’t automatically make you look suspect, the goal of Battenwear is to survive in the elements, have an inner-city style, and yet show a kind of softness not typically seen in the mean streets of Santa Barbara.

Though they have some manufacturing done overseas now, buying Dickies that are made in the USA is paying for assurance of good looks and years of devoted service.

If you enjoy leather jackets that have both a fashion-forward sensibility and options for the tatted biker in your life, then Schott is not to be ignored. It’s all jackets for all types, from the hog hero to the thieving banker.

Summer has a brand, and this is it. Fabrics that flow free in breezy floral prints that drape and swirl, airy is the watchword here. Never has comfortable been quite so flirty and chic.

Built for the working man who doesn’t need nor want to know about fashion, but still wants to get garbed right. Buck goes so far as to give you pant and shirt pairings to help with color matching, and almost everything can work with everything else.

Bright and outdoorsy, the bags and accessories from Topo Designs are made in the Mile High City, Denver. Hiking there is a way of life, and only the best bag makers survive scrutiny. The fact that Topo has thrives says it all.

A philosophy as much as a brand, the founder of I&R wanted to capture the surf culture of southern California. To do this, they’ve devoted everything to individualizing their merchandise so that you’re never stuck wearing the same thing as everyone else.

They make the boots that the military uses, and are equally beloved in the private sector by people who don’t need to buy them. Hike, slog, or kick in doors, Danner’s with you.

This was once a blog that decided to put its money down and contribute to the world. Now a simple staple maker of bags and basic clothes, they’re what you need in a way you want.

The Things We Keep

Handcrafted jewelry made in New York to reflect architectural wonders, these are the kind of elegance that Dagny Taggart would respect.

American Made, Vintage Inspired is the simple credo that serves as the brand’s name. Rather than merely recreating the past, AMVI looks at what was done right, and where older styles can be streamlined into a more modern fit. Slowly adding American ingenuity to the ornate designs of the past, everything manages to be familiar, yet not.

As close as you’re going to come to a lifetime guarantee on textiles and wearables, the Filson name has meant survival in the face of extreme odds and the worst elements this planet can cough up. Though still largely devoted to waxed canvas, work gear, and the like, Filson has experimented with branching into softer lines to great effect.

If you don’t know what a seersucker suit is, ask anyone at Haspel, as the brand invented it. Go for business casual wear, country club clothes, or comb through their impressive range of separates and accessories.

A whole hipster swank brand would normally be enough to make any fashion maven visibly ill. Somehow The Hill-Side has managed to pull it off by cutting the irony, playing it straight, and making excellent gear that doesn’t look like thrift-store castoffs. The brand is also Japanese, giving it world-straddling inspiration.

Cotton is king here, though it’s not the only monarch in the realm. Lots of khaki, some denim, and accessories start off the feast, but there’s also custom pieces to be had that help you find that effortless look.

You can try to work a sling bag or side pack, or you can go to Beau & Ro to see their stylish line of cases, bags, and pouches for lugging your stuff around.