The 9 Best Action Cameras For All Circumstances 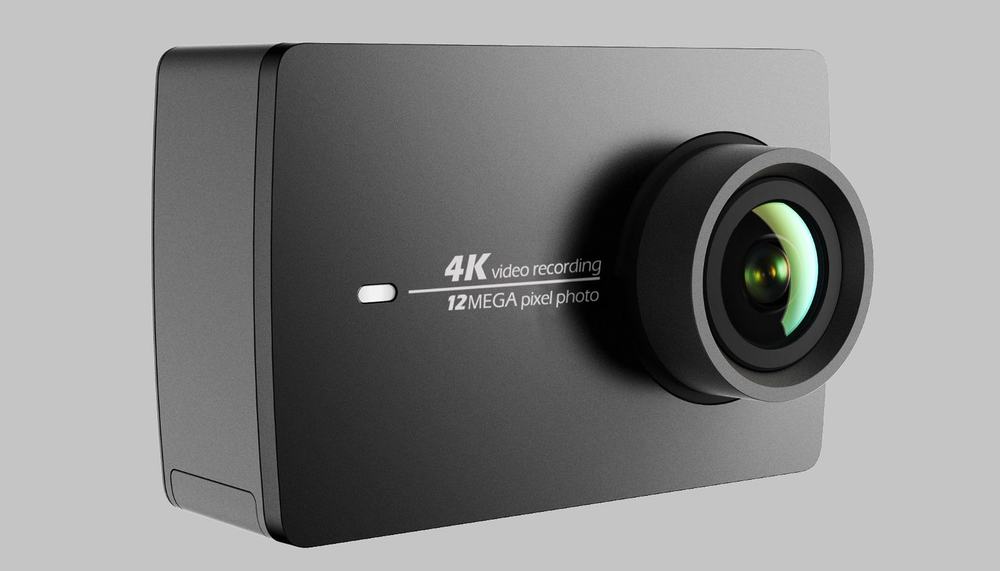 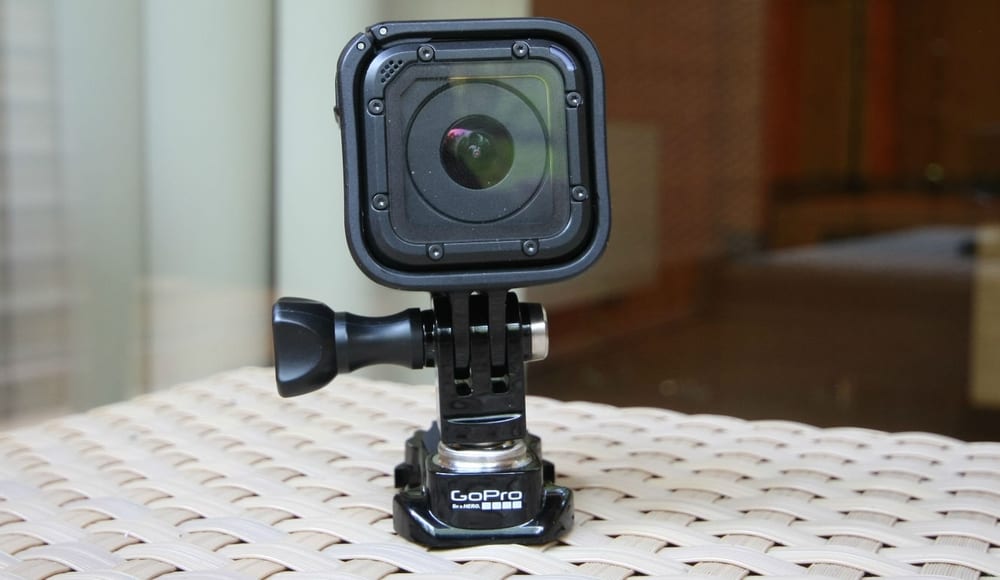 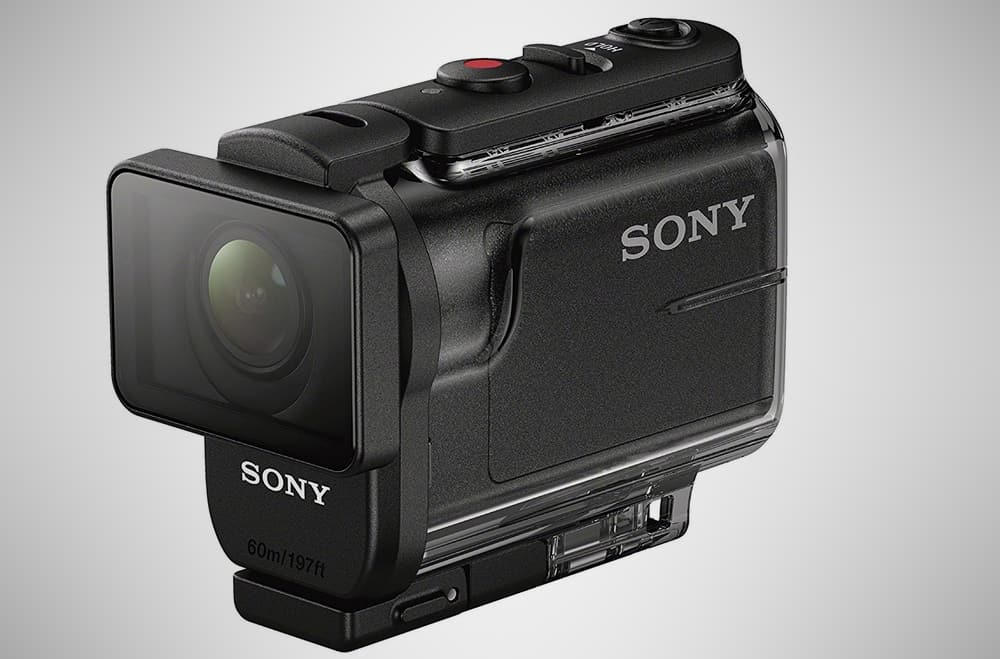 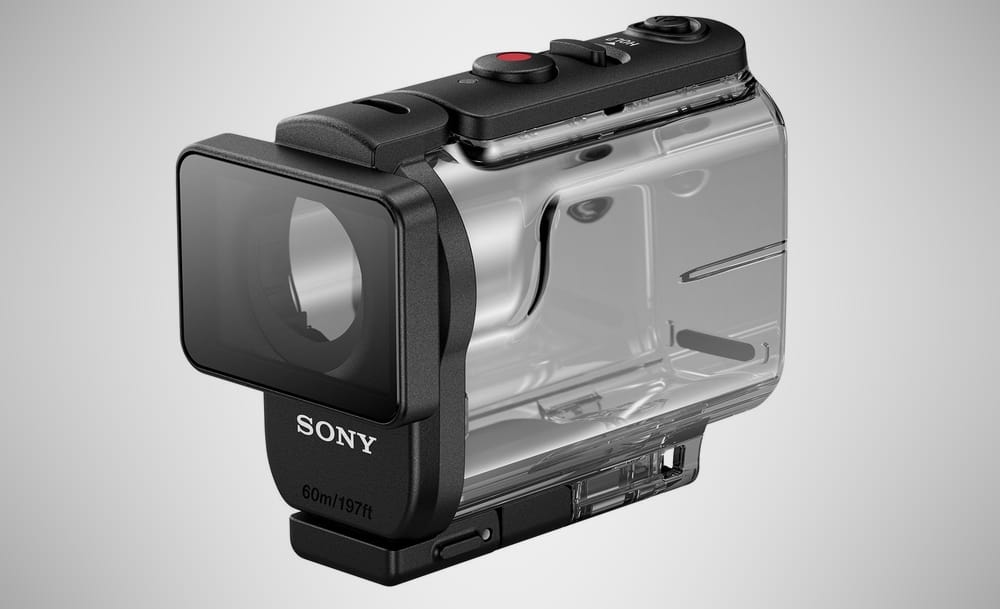 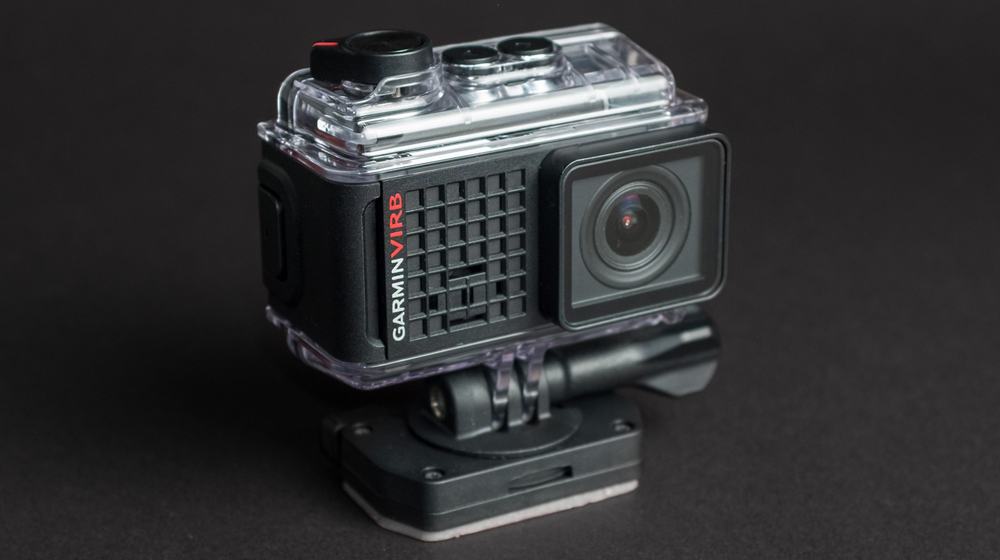 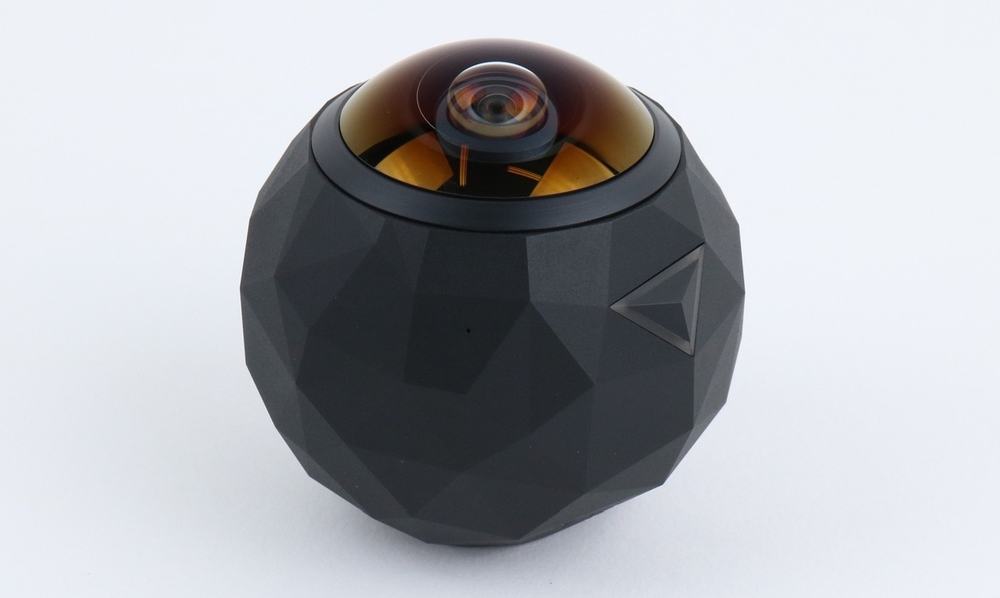 “Action Camera” has become something of a misnomer these days, as many of the cameras made for shooting activity aren’t necessarily geared to get true action shots. Sure, like the industry leader GoPro, many are made to capture all the upside-down, “holy-shit-do-you-believe-that-happened?” camera calisthenics, but some are moving toward refined first-person narratives, with others built for the slower underwater world, and yet others made to record slowly in 360-degrees for creating VR worlds to explore. While they all capture action of a kind, the age of the strictly fast-paced shooter has given way to a world of niche cameras with a variety of feature sets.

Though only you can decide what camera is going to suit your circumstances, what we can do is tell you which ones are going to do the best job, carry the most for the money, and provide the best shots at any rate of speed, any lighting circumstance, any day, any time, so you can record more and think less about your gear. From BASE jumping to soothing ocean shots, these are the 9 supreme action cameras for getting it all on the go.

The Bandit is a nice little shotgun-shaped camera intended to squat on the side of a helmet. Though it’s a nice little 4K item, what gives it a shot in the arm is the action sensing software that automatically detects when the camera is seeing or experiencing a high degree of activity. It then tags those moments so you can hop from earmark to earmark for simpler editing. While this feature can be hit or miss, it does take a lot of strain out of quick editing and finding that perfect shot. Purchase: $150

A couple of upgrades will transform any action camera into a buffed field operator, but the WG-M2 is black ops ready right out of the box. A built-in LCD lets you review the photos and footage you shoot, and it can handle recording in 4K, though only up to 30 fps. You can take it in the water, but will need to swap out the lenses before you take a 60-foot dive. The resolution is a scant 8 megapixels, which is passable, but not going to drop any jaws, pop any eyes, or amaze the Academy. This aims to make sure your footage survives rather than tarting it up with color saturation. Purchase: $197

Yi is a Chinese manufacturer who has only recently began opening up their wares to the western market. Similar in size and quality to most of the standard GoPros you’ll find, but coming in at about half the price, there’s plenty of quality to be had here, even if they go lean on the fluff and accessories. Built-in Wi-Fi is about as much as you get, though the interface is simple enough, it’s not going to give you miles of added bonuses or tweaks. That sounds negative, but in fact the Yi camera is refreshingly simple, ready to take images that are more vivid than the ones most action cameras kick out. Purchase: $200

Fun and cheap, anyone who wants to go with the real GP brand, but isn’t looking to cash in all their chips to afford it can grab the tiny Hero Session. Though low in price and small in size, it’s picture quality is superior to anything in the comparable price range, with the exception of the Yi, and it’s a better long-term choice than buying a cheap $100 camera. Waterproof without requiring a case, easy to sync to electronics, and tiny enough to be mounted in unconventional places; it’s everything to love in a GoPro without any fat. Purchase: $200

The AS50R comes with an LCD touchscreen remote that fits on your wrist allowing you to be your own camera person. When you do it, it is actually precisely as incredible as it sounds, which is just the beginning of the fun with this action camera. Behind the scenes are an Exmor R CMOS sensor, wide or narrow shooting choices, a Zeiss Tessar lens, and the ability to record in 1080p at 60 frames-per-second. Also built in is Sony’s jiggle-proof SteadyShot image stabilization that keeps the bounce from making you sick even when tearing down a hillside or taking a mountain drop out of a helicopter. Purchase: $318

Videographers who are interested solely in making the best possible 4K motion capture should focus their attention on this action cam/digital camcorder crossover. What’s striking about video shot by the X3000 isn’t merely the quality look, but the smoothness of movement, thanks in part to the BOSS optical stabilization. You’ll need to dig through a slightly cumbersome interface, and rookies have a swooping learning curve here, so there’s bumps on the road that are all worth it when you see how fluid this makes every action appear. Purchase: $398

Though no longer the belle of the ball, the Hero5 Black is still the tip of the spear when it comes to the action camera industry. The most notable addition to this model is the waterproofing, which allows it to handle shots and excursions that previously required a case for the GoPro, or a massive investment. On top of the aquatic abilities, there’s also voice commands – good for shooting from a distance – and a slick little touchscreen interface that is sharp and intuitive, easily cutting down on operation time. Framing shots is likewise simpler with the touchscreen, as it acts as a true shot-view that tells you all you need to know about framing, with dense options to change if you wish, or simple basics for the amateur. Purchase: $399

This is an odd beast. Rather than intending to make adrenaline-pumping films, the Virb Ultra 30 gives a lot of tracking information that is more useful to professional athletes who are trying to put together game tape of their own practice activities so they can determine where, when, and how to improve. The Virb shoots excellent video, unsurprisingly, but the story isn’t what’s in front of the camera. It’s the metrics being tracked by the Ultra 30 behind the scenes. Hill grade, wind, barometric pressure, temperature, speed, position, and more are all recorded and stamped onto footage so that you have a whole hunk of data to go along with your sweet visuals. Tack on a few Garmin extras like a heartrate monitor and you can link it up to show body performance along with the tale told by the camera. Purchase: $400

There are better action cameras that can shoot 360-degrees in really stunning resolution, but they cost as much as having two of your ex lovers killed. One if you want it to look like an accident. Though the Skyfly 4K isn’t the best of the best, it’s one of the few full-circle cameras that’s actually within an average person’s budget, can shoot in immersive 3D at 4K resolution, has easy app review and editing for on-the-fly work. It stand up to wind, weather, dust, mistreatment, and doesn’t require a degree in photography or film engineering to get high-res shots that are not a huge leap down from the far more costly 3D cameras out there. Purchase: $495