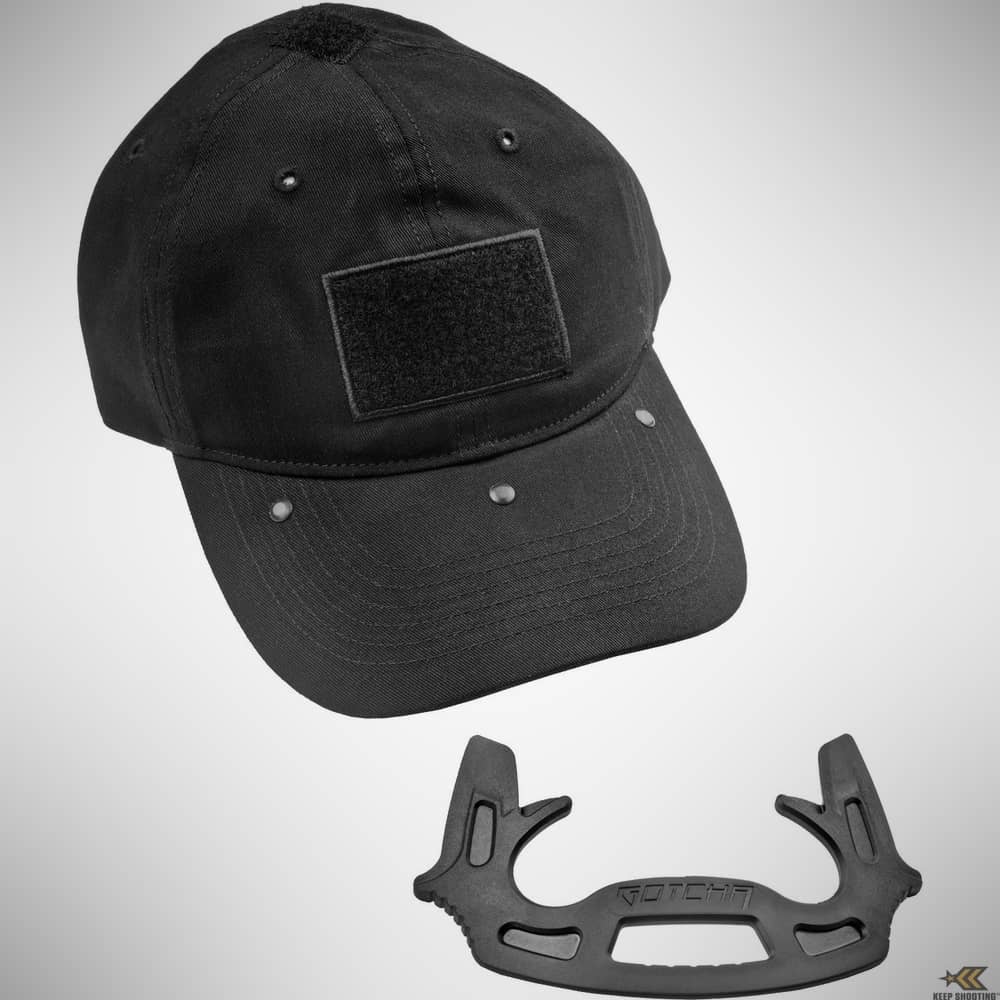 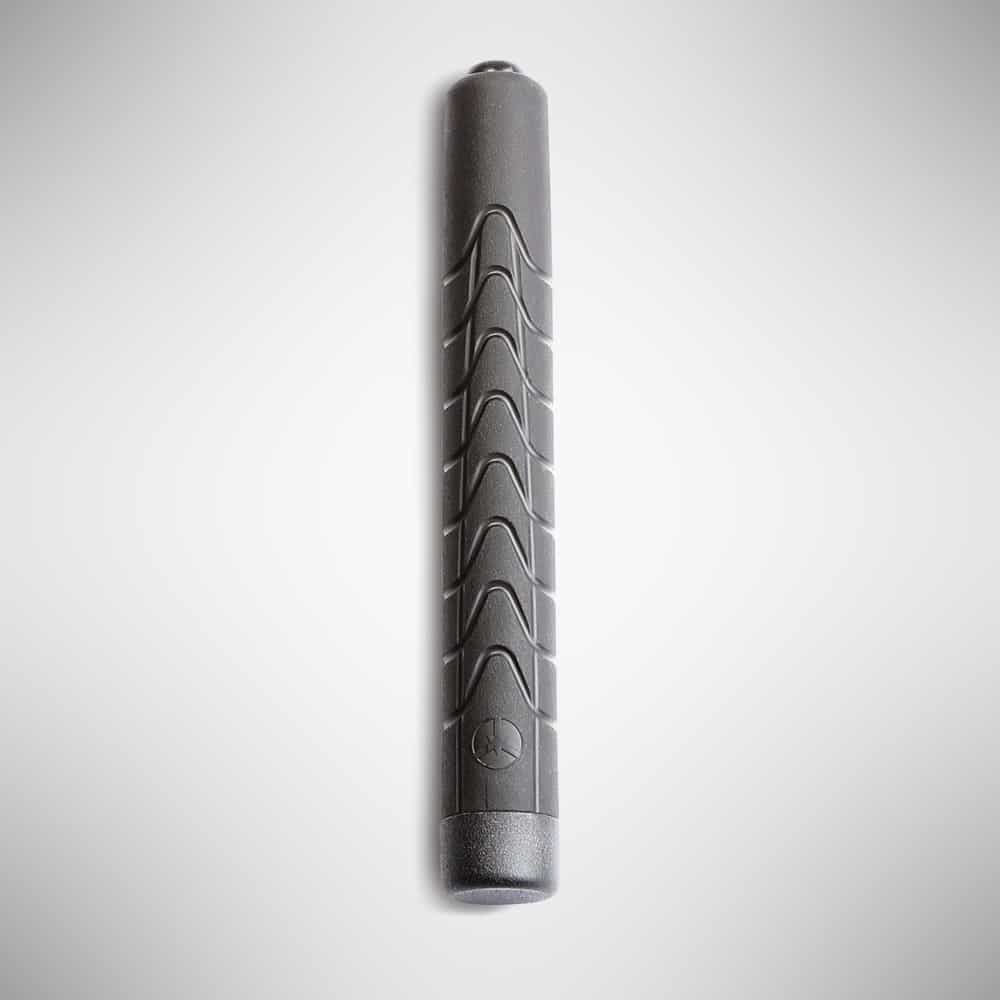 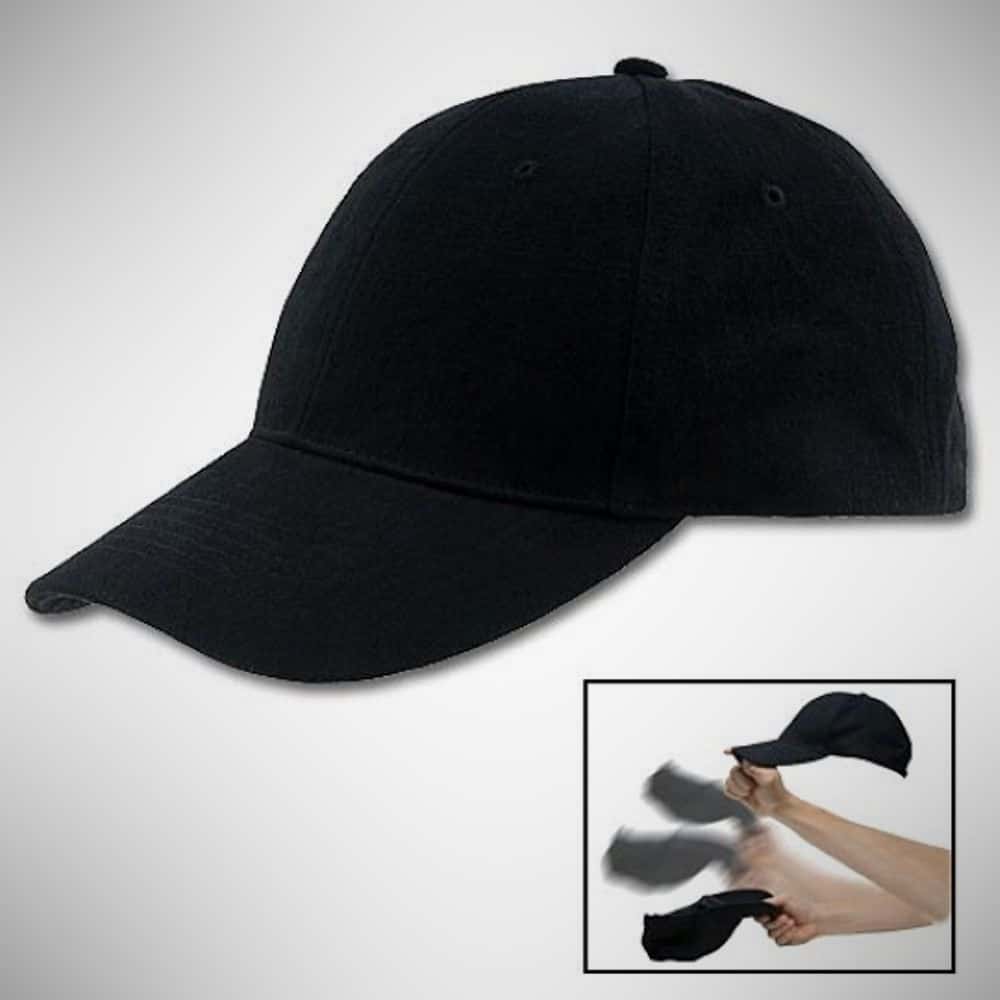 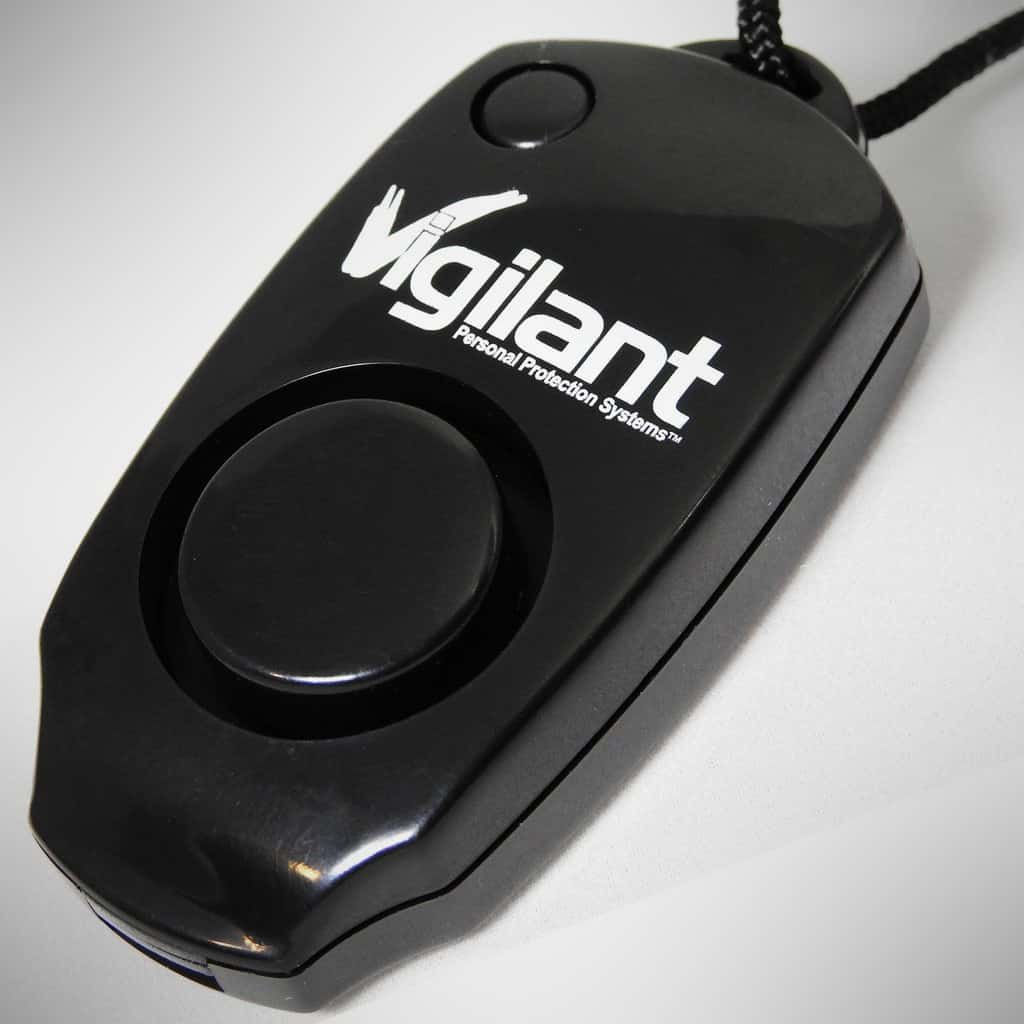 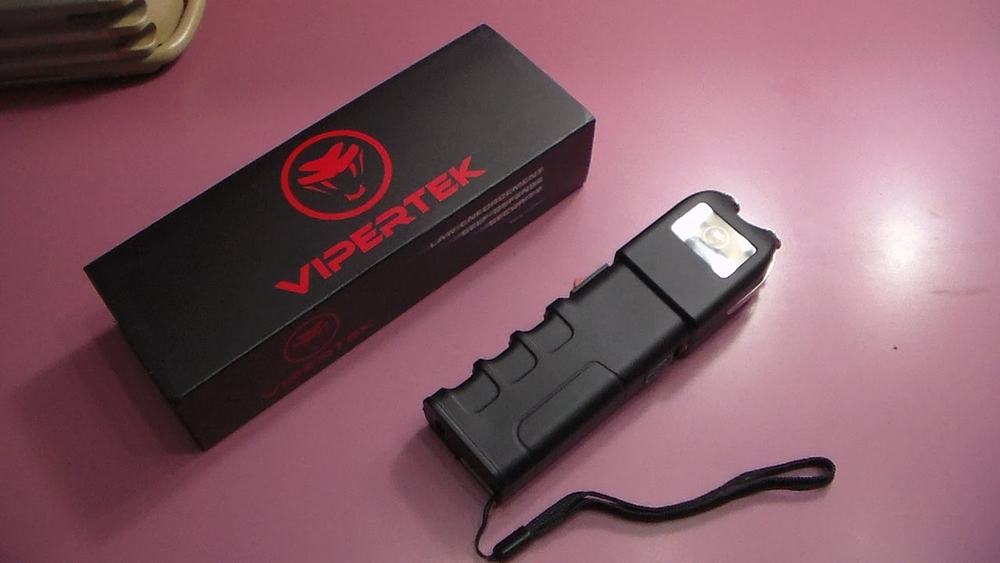 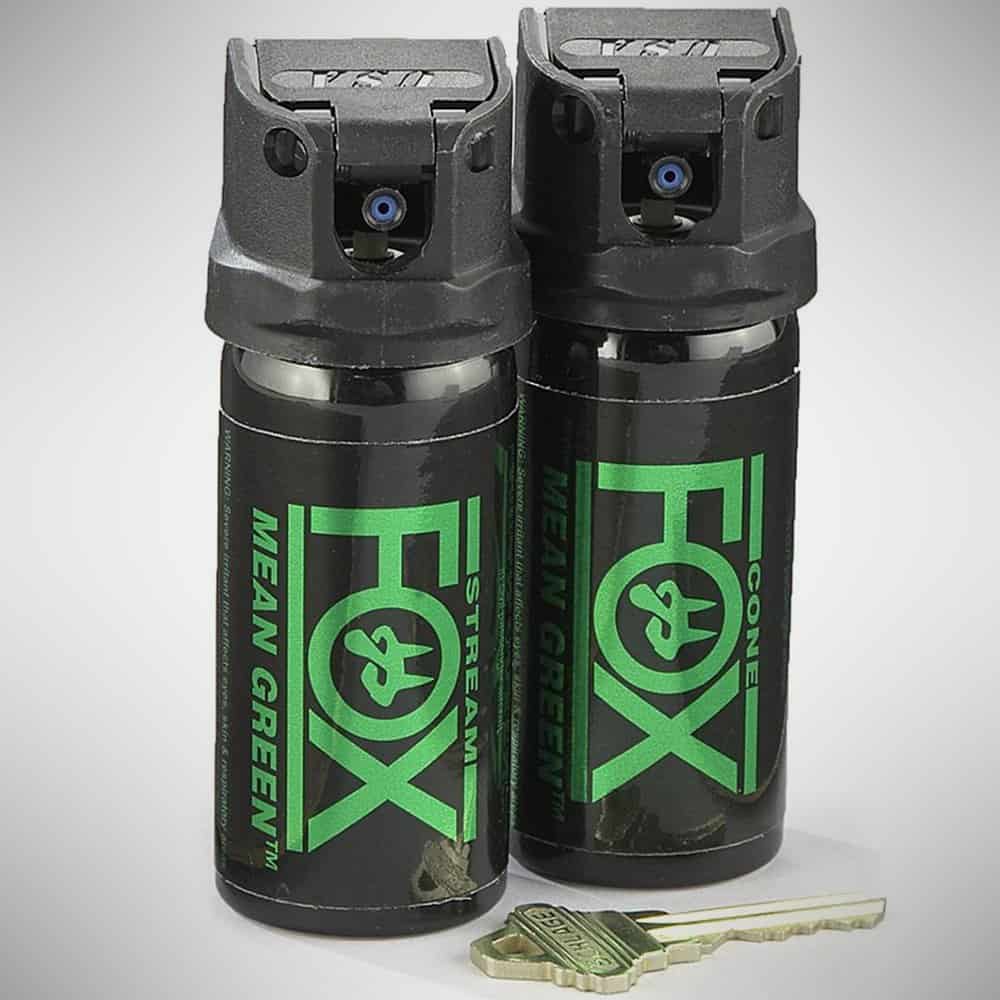 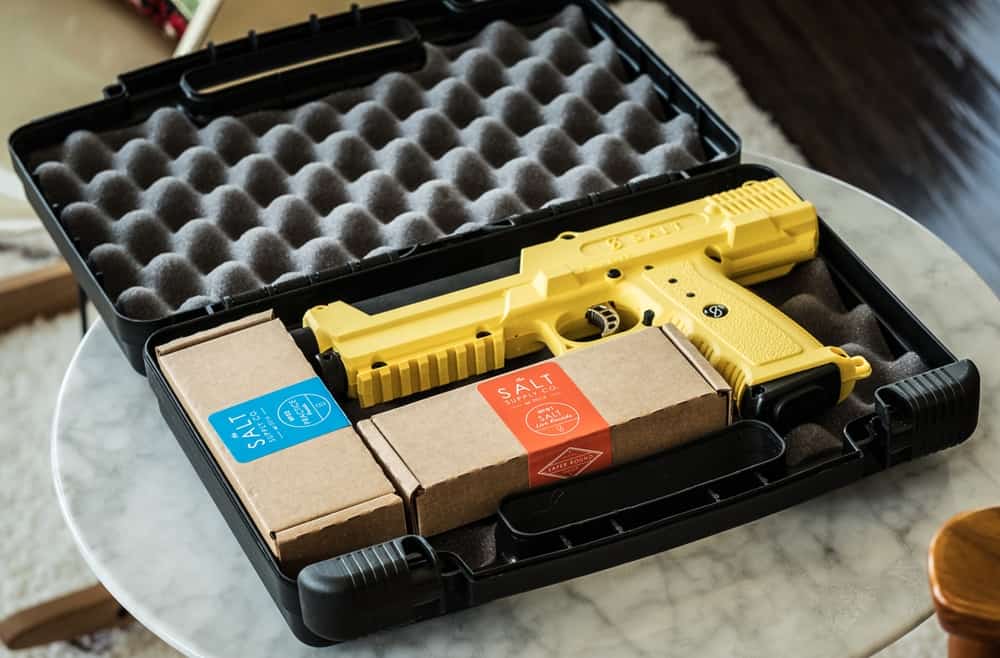 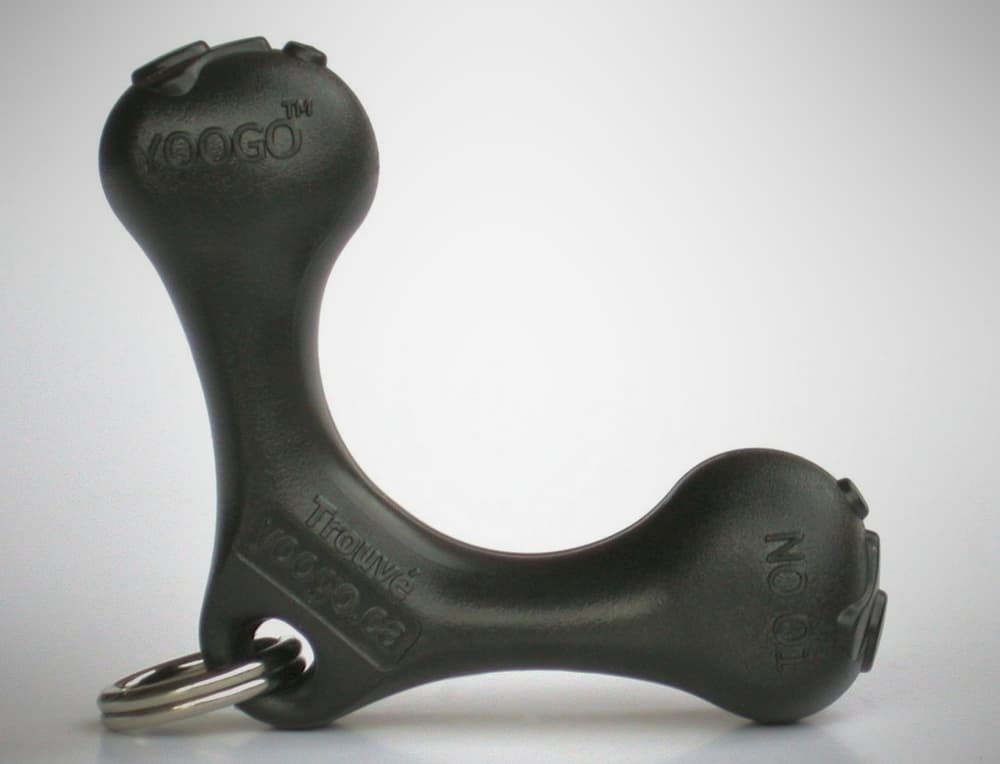 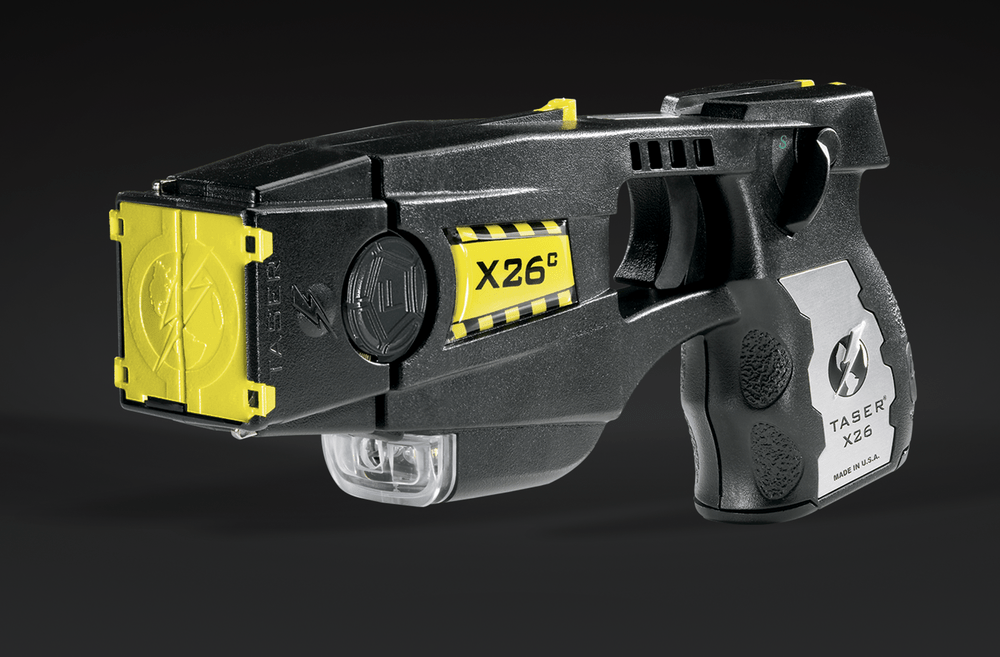 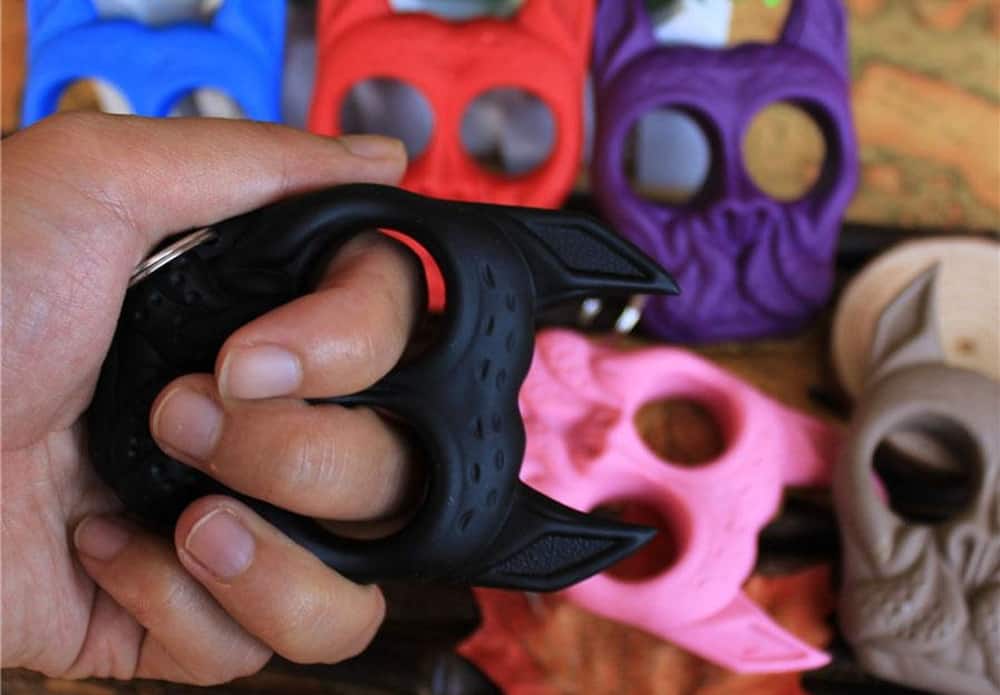 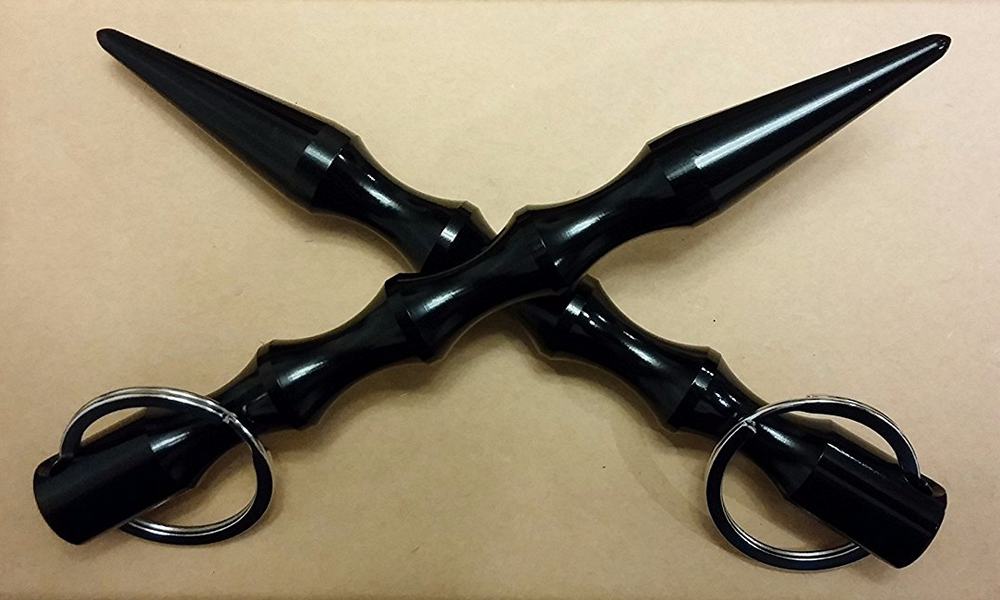 The ability to walk the streets at any time of the day or night in complete safety is a right that everyone has. Unfortunately, that right is too often trampled by those who prey on the unwary. During any trip out of your house you are taking your life in your hands, whether walking the mean streets, the ill-tempered boulevards, the cheerful back roads, or the morose and salty alleyways. If you want to stay safe, it’s up to you to be on guard, and that means not only knowing some self-defense tactics, but being armed and ready for action.

We don’t suggest that everyone go around packing iron on their hip, unless you prefer a firearm and your local laws allow it, but we do recommend everyone have a basic way to protect their money and their life against the jackals out there. Both men and women should have all the help they can get should they be confronted with a situation that demands quick action.

Though you’ll want to learn how to use it, a kubaton is an extremely simple but also highly effective tool for handling an onslaught. It works with your natural instincts, allowing you to use the edges of your hand as well as the striking surface of your fist to damage anyone within range. Even if you have other options at hand, having this as a last line can make the difference between a safe escape or whatever your attacker has in mind. Purchase: $5

A set of brass knuckles is not only a cumbersome thing to carry around, but very likely to get you in trouble with the law should any of the brave girls and boys in blue spot it. This cuts down on both the weight and the legal troubles while still providing a high degree of efficacy as a knuckle duster with a sharp kick. Purchase: $9

Not all self defense weapons are for combat, some act as a distraction that is meant to bring aid to your side while instilling fear in those who would do you harm. Activating the alarm is easy, with a push-button that cranks out 130 decibels, which is jet-engine level noise. Even better, the off button is hidden, so even if the attacker gets the alarm away from you, shutting it down isn’t easy. Purchase: $16

You wouldn’t think a tip of the cap could do much damage, but shot made of a material many times denser than lead ensures even a casual strike is enough to bruise, with a firm swing capable of breaking an opponents wrist. Even if you don’t intend on using it as a weapon, the placement of the metal shot can injure anyone who happens to hit it as they throw a haymaker. Purchase: $20

A basic keychain tool, the Yoogo slips between your fingers, both adding strength to your swings by reinforcing your hand, and providing a smaller striking surface that multiplies force without damaging your knuckles. Easy to conceal, completely innocuous, and likely to be close at hand when you need it most, it also doubles as a glass breaker for emergency rescue situations. Purchase: $20

Accurate to better than 10-feet with a concentrated stream that is easy to aim, this not only has a painful sting but a green skin-staining dye built right in so that attackers can easily be identified when you get to the police. With almost 20 sprays available that fire in quick bursts, you’ll never run out halfway through a fight. Purchase: $21

Tactical pens are some of the smartest self defense weapons you can have, since they have a non-violent utility that explains their presence, and offer an expanded kubaton-like fighting mechanism that’s fast to learn and harsh on execution. You don’t need to stick with S&W’s if you prefer another brand, but with the die-hard construction, finger grooves for enhanced grip, and a body that’s hard to lose, it’s an affordable choice for anyone. Purchase: $23

A handy item to keep in your glove box, bag, or holstered on your belt, the VTS-989 ranks at the top of the stun gun market, bearing a brilliant 230 million volts that will drop a large attacker even when dressed in multiple layers of protection. Shock plates line the body, so anyone gripping it in an attempt to wrest it from your grip will be laid low in less than a second. Purchase: $24

A jabbing, slashing, pressure point tool that fits in your fist, the hat allows for easy concealment and everyday carry while attackers will never expect the surprise hidden under the brim. Meant to be less lethal, even strong blows are unlikely to mortally wound, meaning you won’t be facing manslaughter charges if you reach for this, nor will it arouse suspicion even if the police happen to find it on you.

The best knife for self defense is whatever you want to carry, but the AM-5 with its grooved carbon fiber handle for easy use and tough removal from you hand, as well as quick deployment with a SpeedSafe lock is a good choice, especially if you don’t have a fortune to drop. Purchase: $55

There’s a load of expandable batons on the market, but the Zahal Hybrid is among the lightest and most effective. The tip and final telescoping piece of the baton is steel, but the middle portion and the handle are comprised of composite polymer that is light to carry and allows for faster swings that land with the same impact as all-steel models with none of the heft.

Made more for home defense than for EDC, the s1 fires combination pepper spray and tear gas pellets that pop on impact, causing your target to drop to the ground in pain while they retch. Since each pellet creates a small cloud, accuracy doesn’t need to be perfect, though it has sharp accuracy at up to 150 feet. Even popping a pill near to an opponent will usually put them out of the fight, as well as anyone standing near them. Purchase: $350

Slightly smaller than similar items used by police and military personnel, you’ll sacrifice little in the way of effectiveness with the built-in laser sight and 50,000 volts with 26 watts that interrupt the neuromuscular control of any assailant, regardless of size. The darts travel 180 feet per second with a range of 15 feet, making them too quick and efficient to be guarded against. Purchase: $850