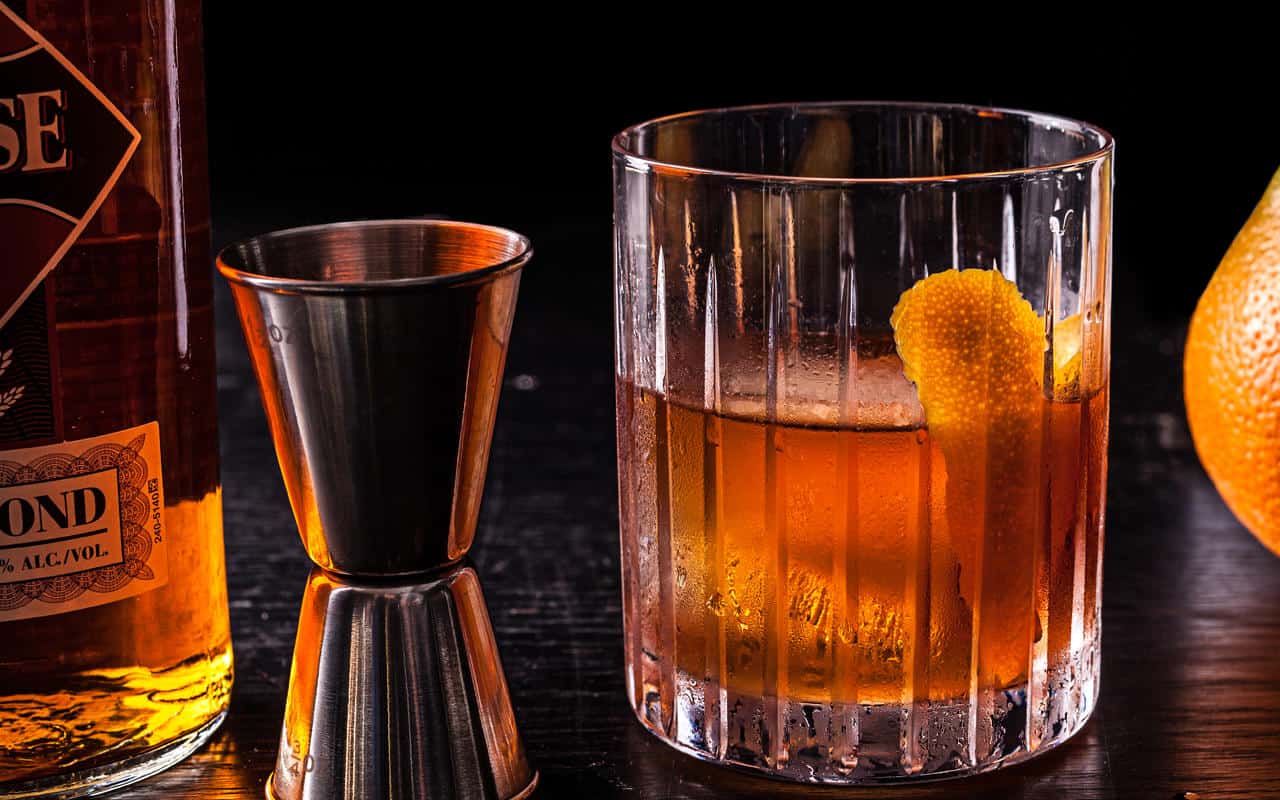 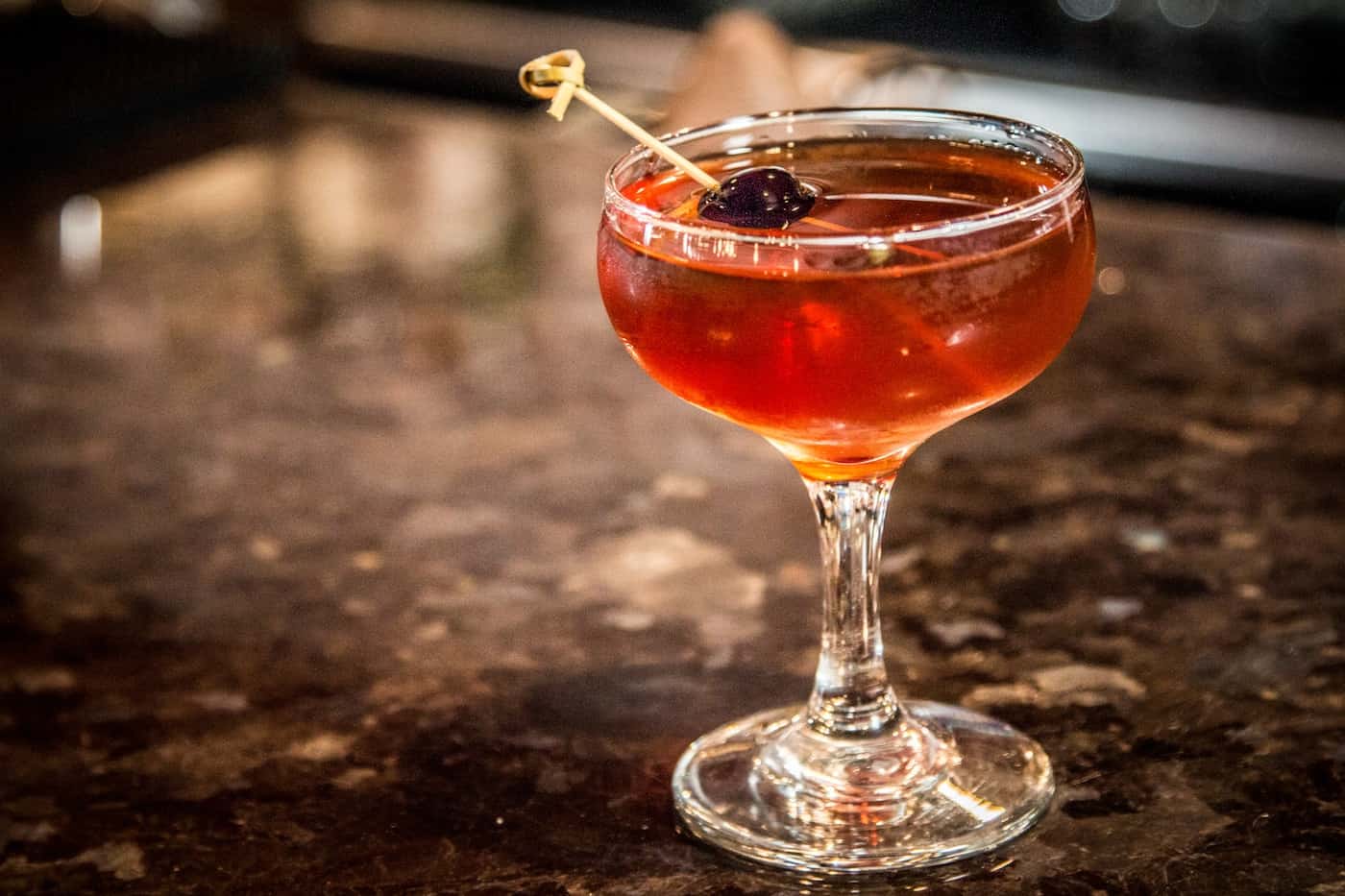 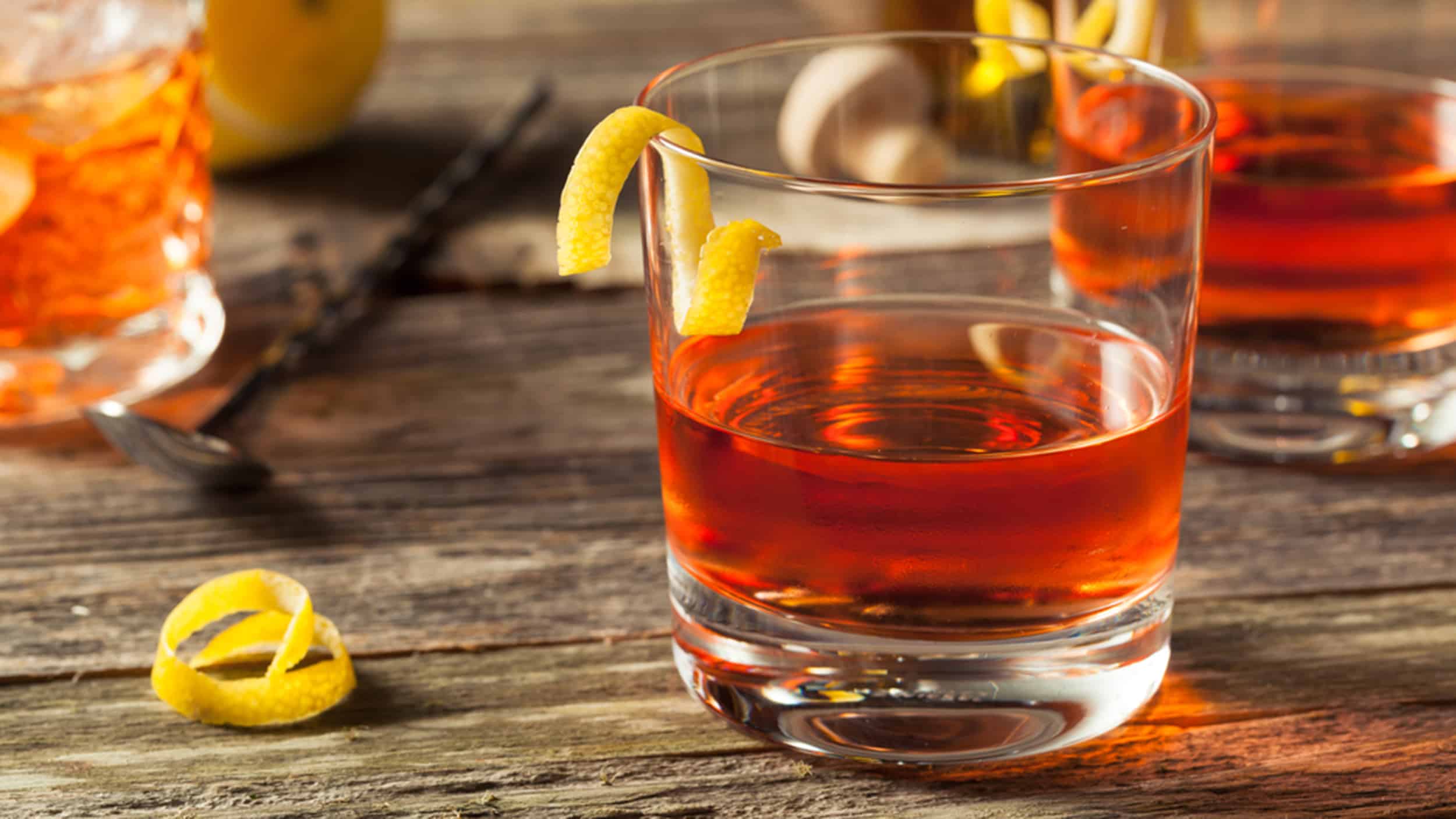 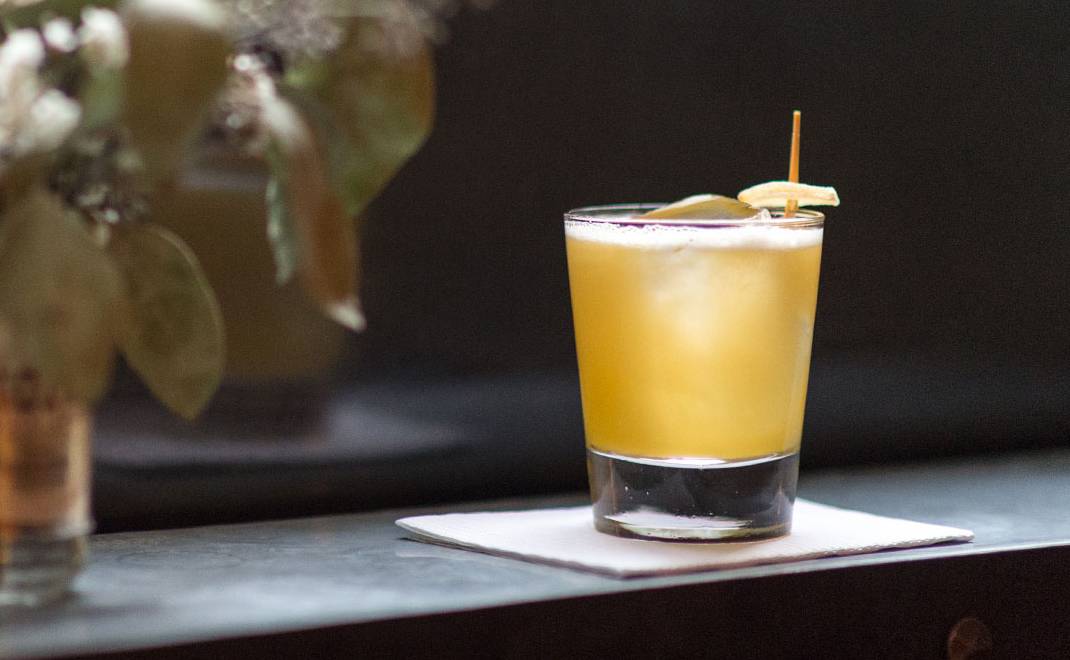 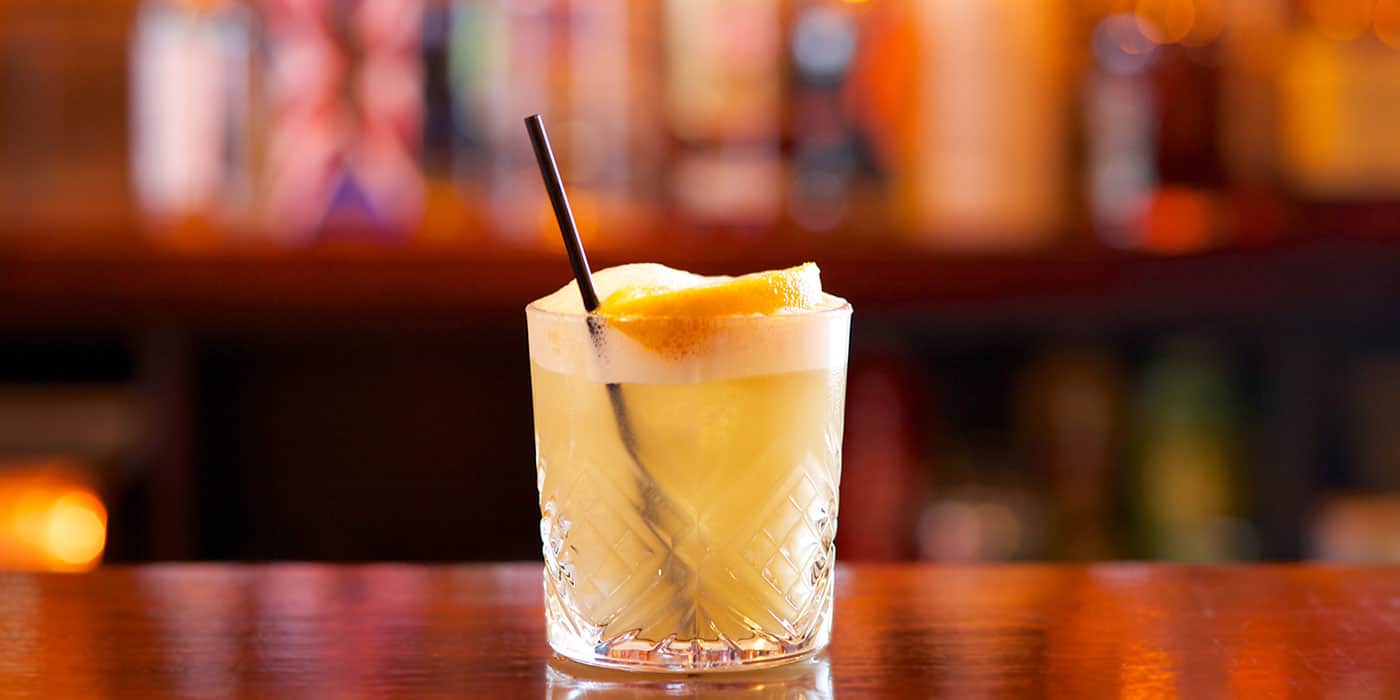 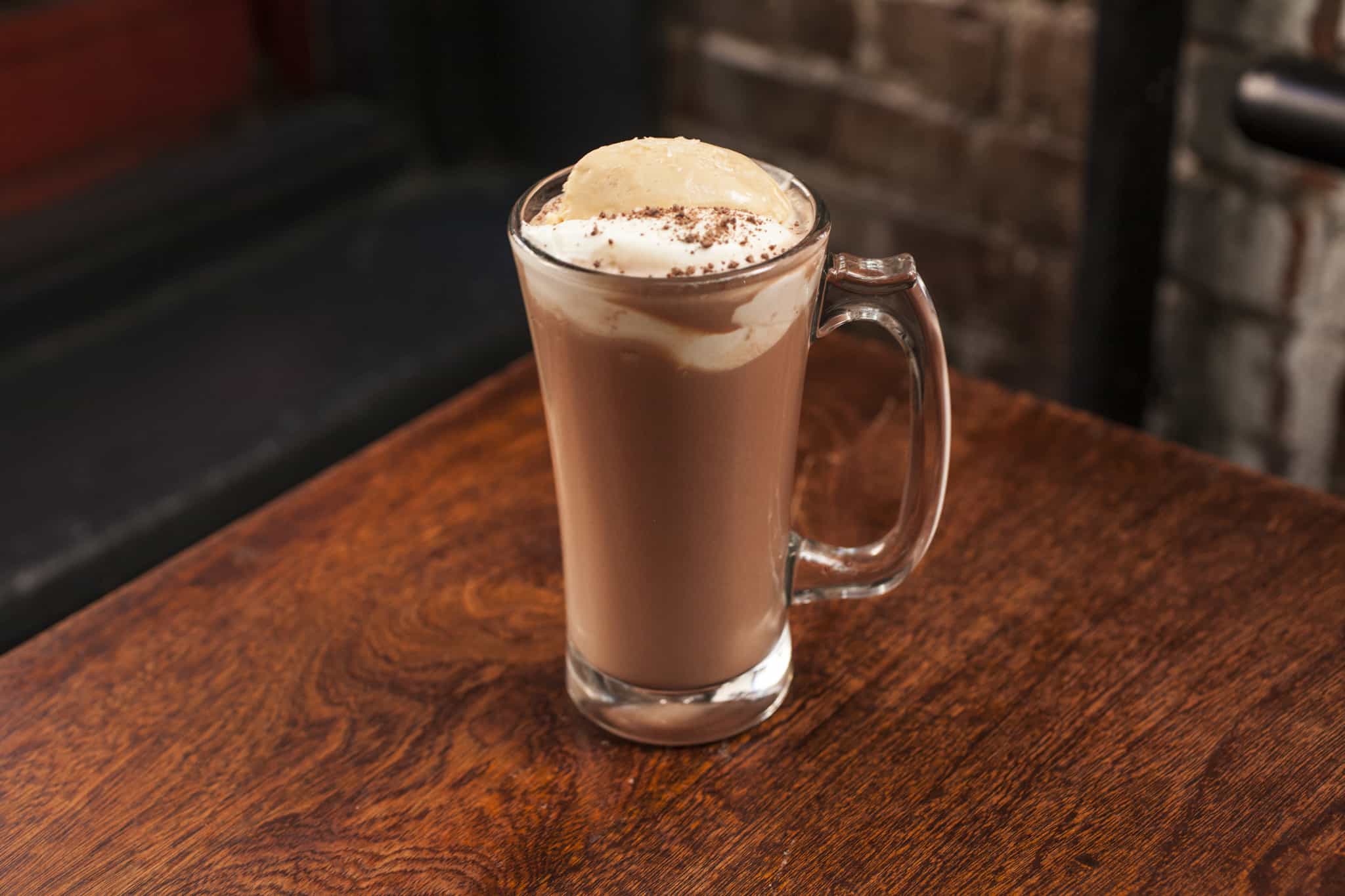 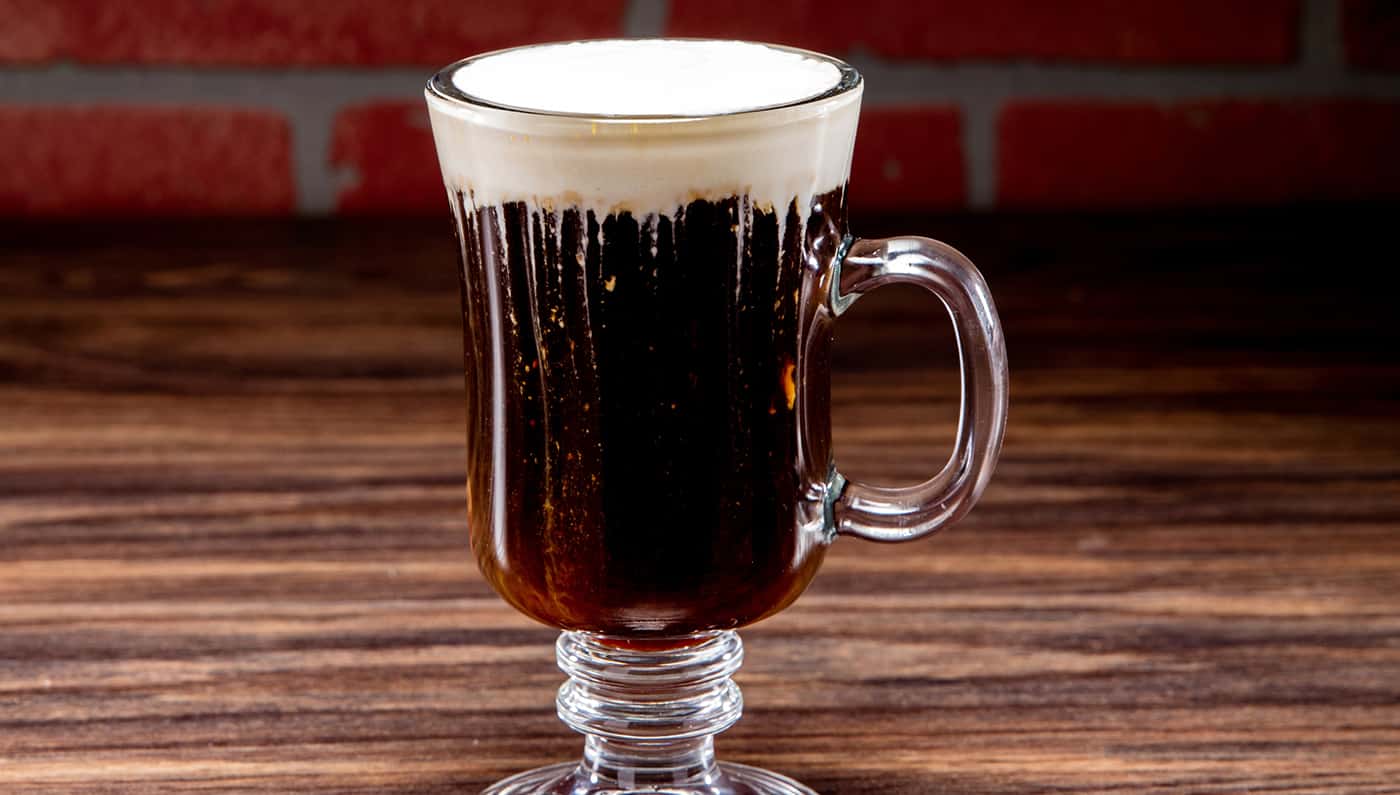 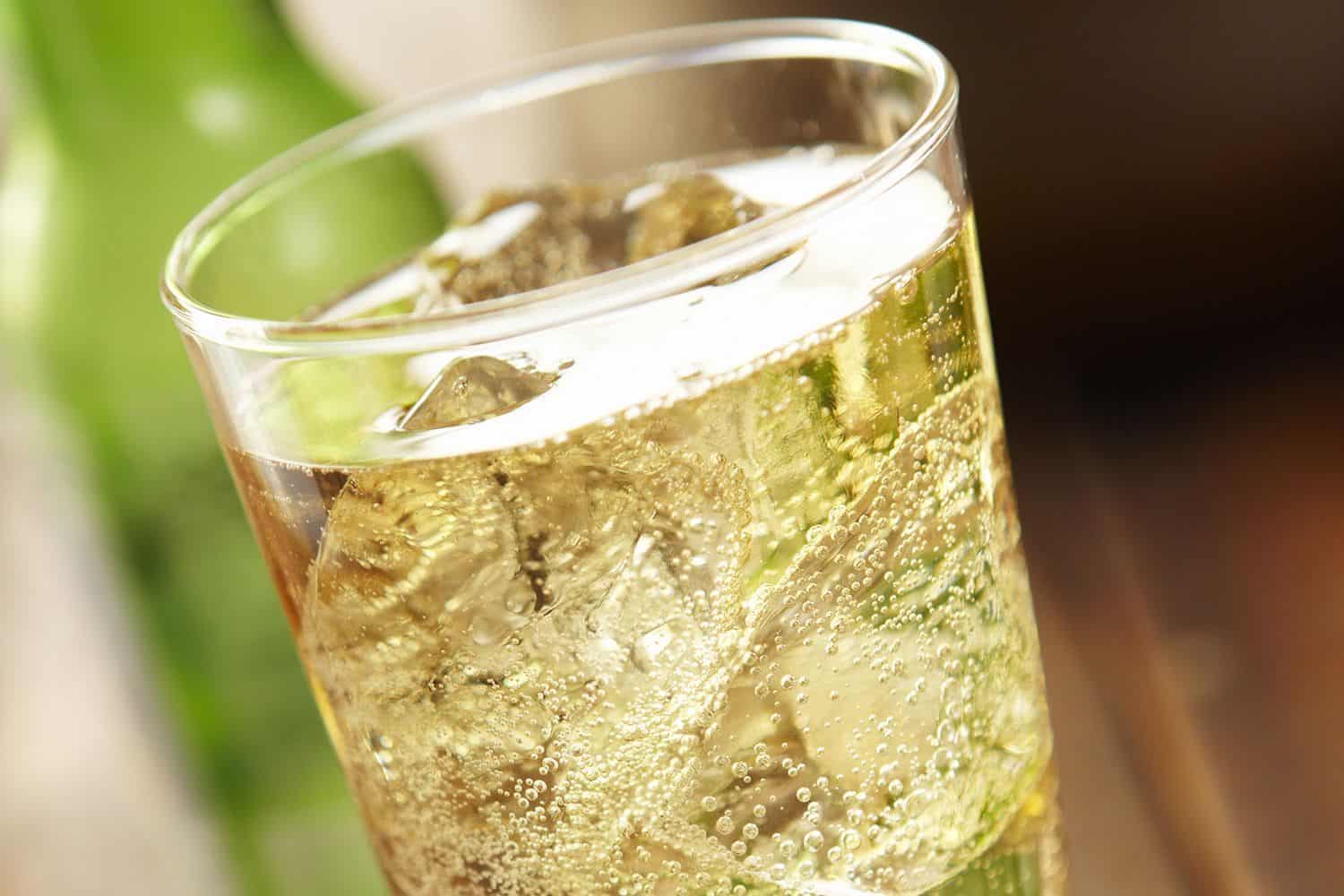 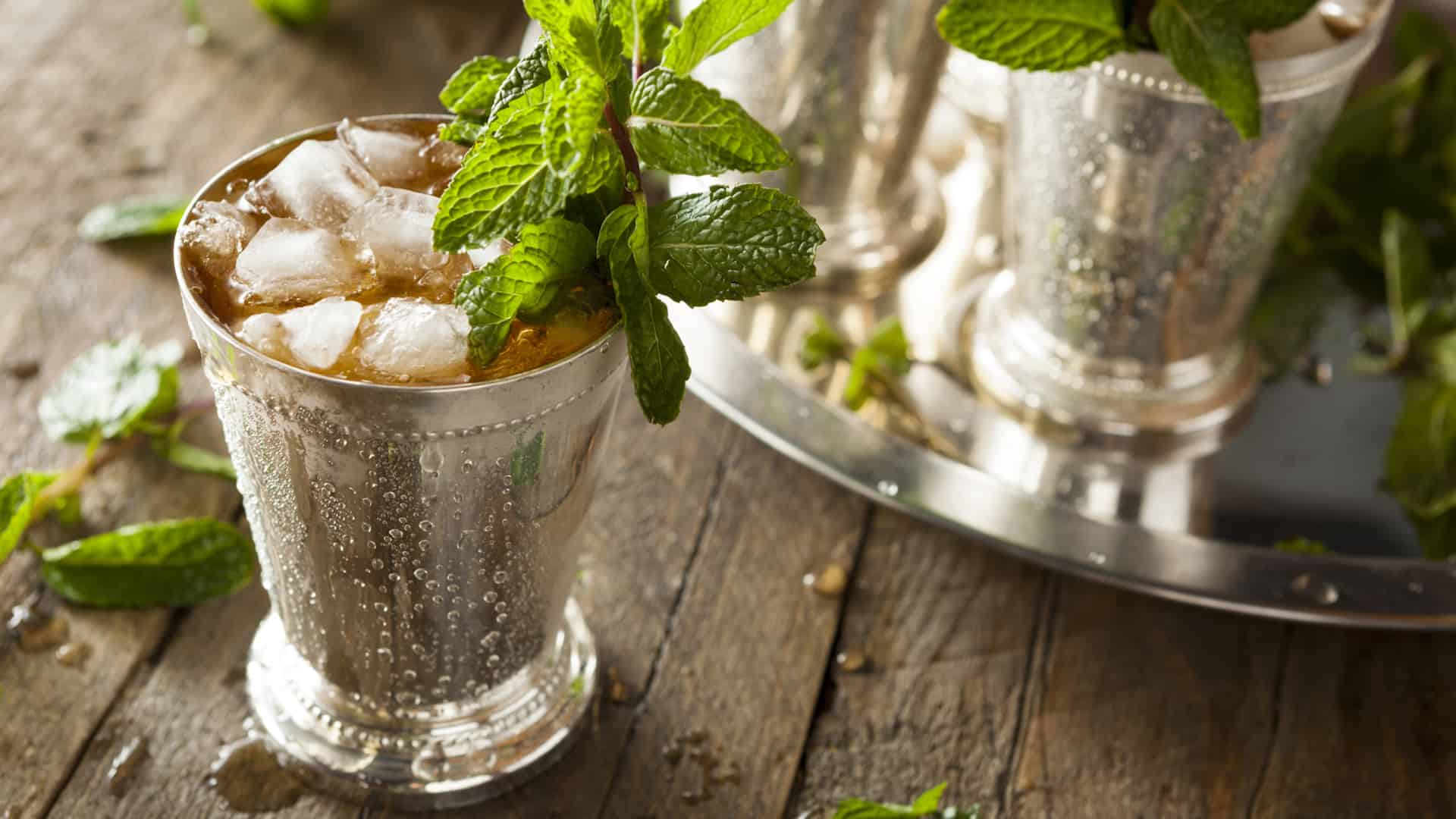 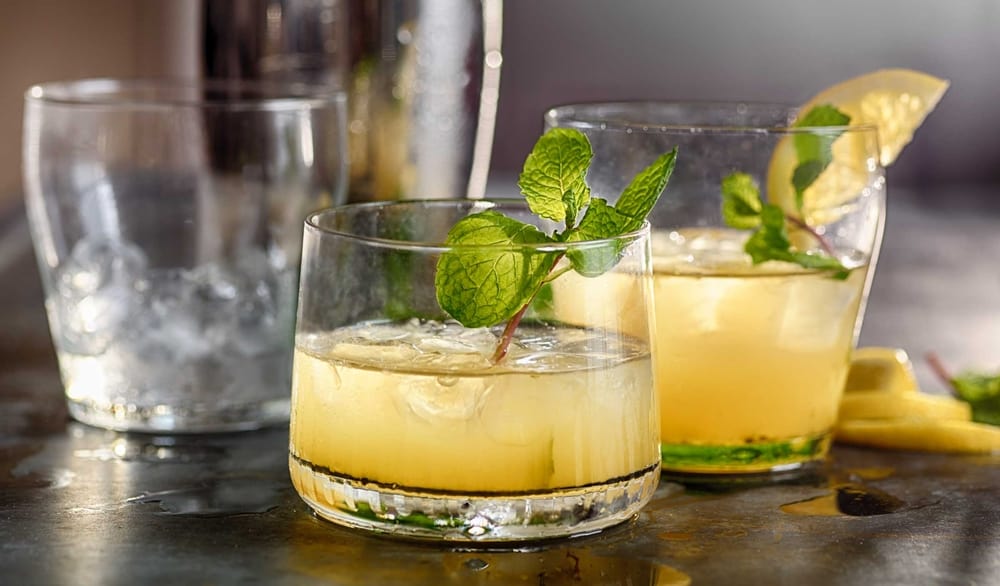 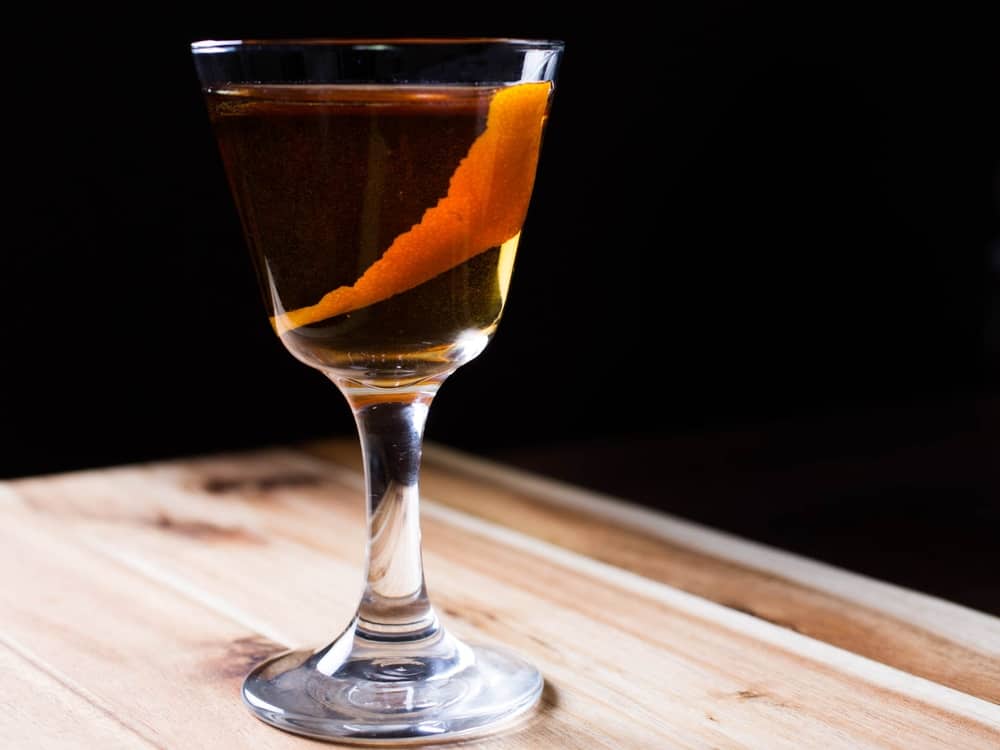 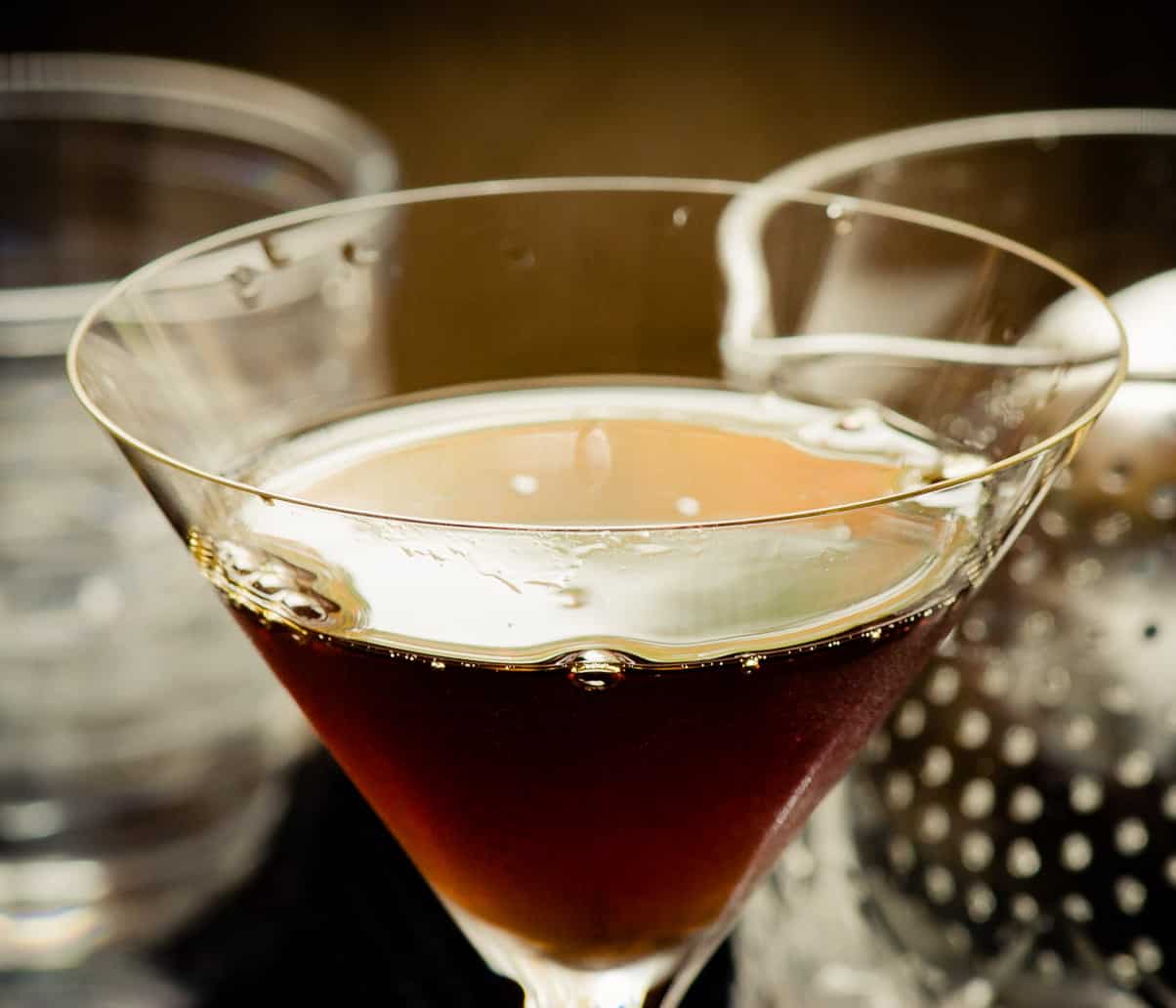 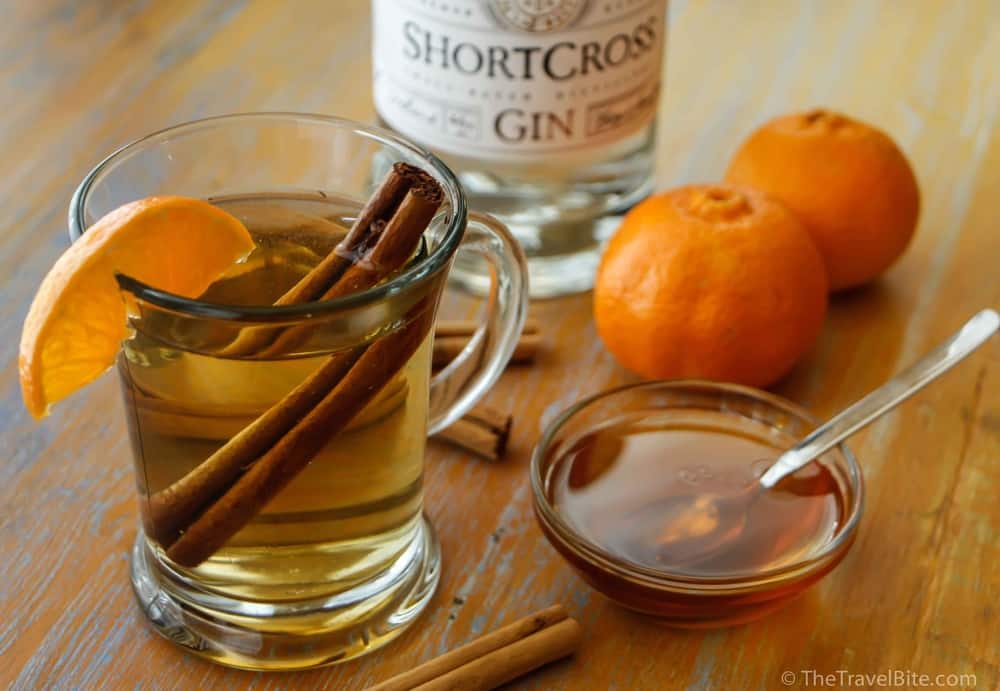 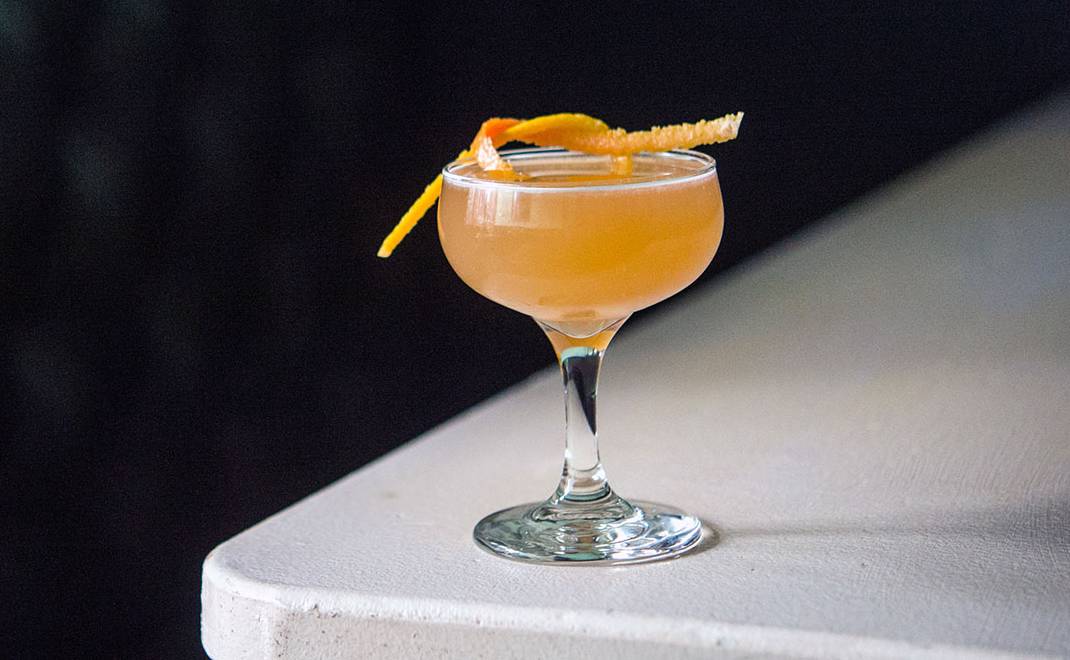 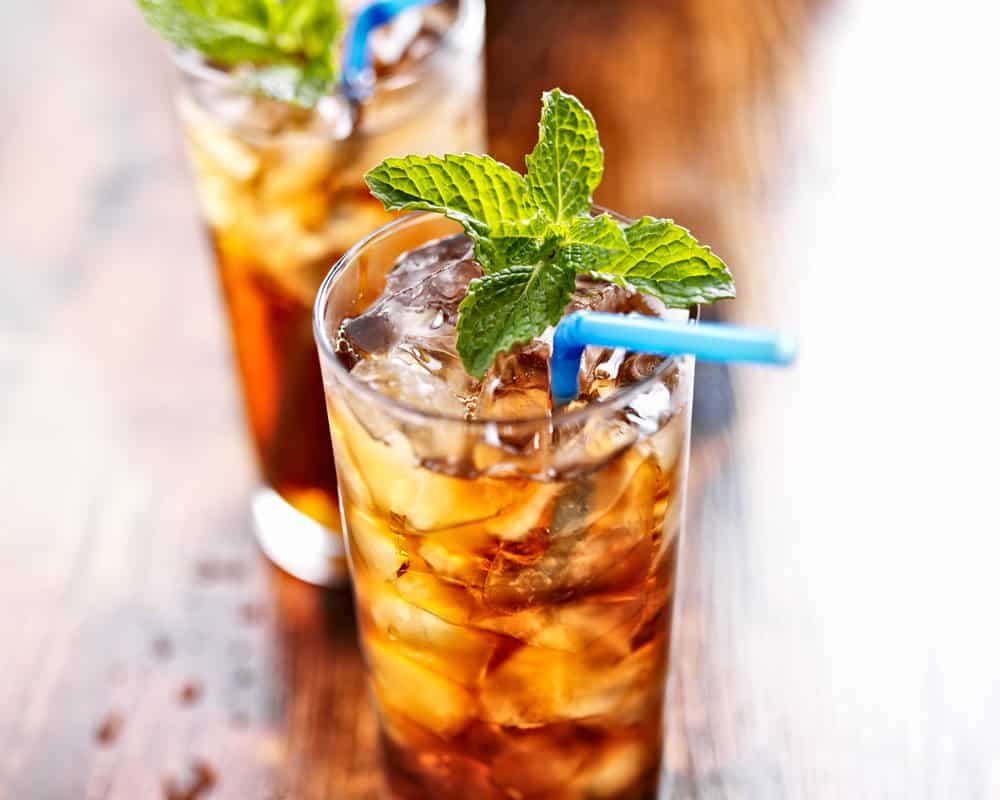 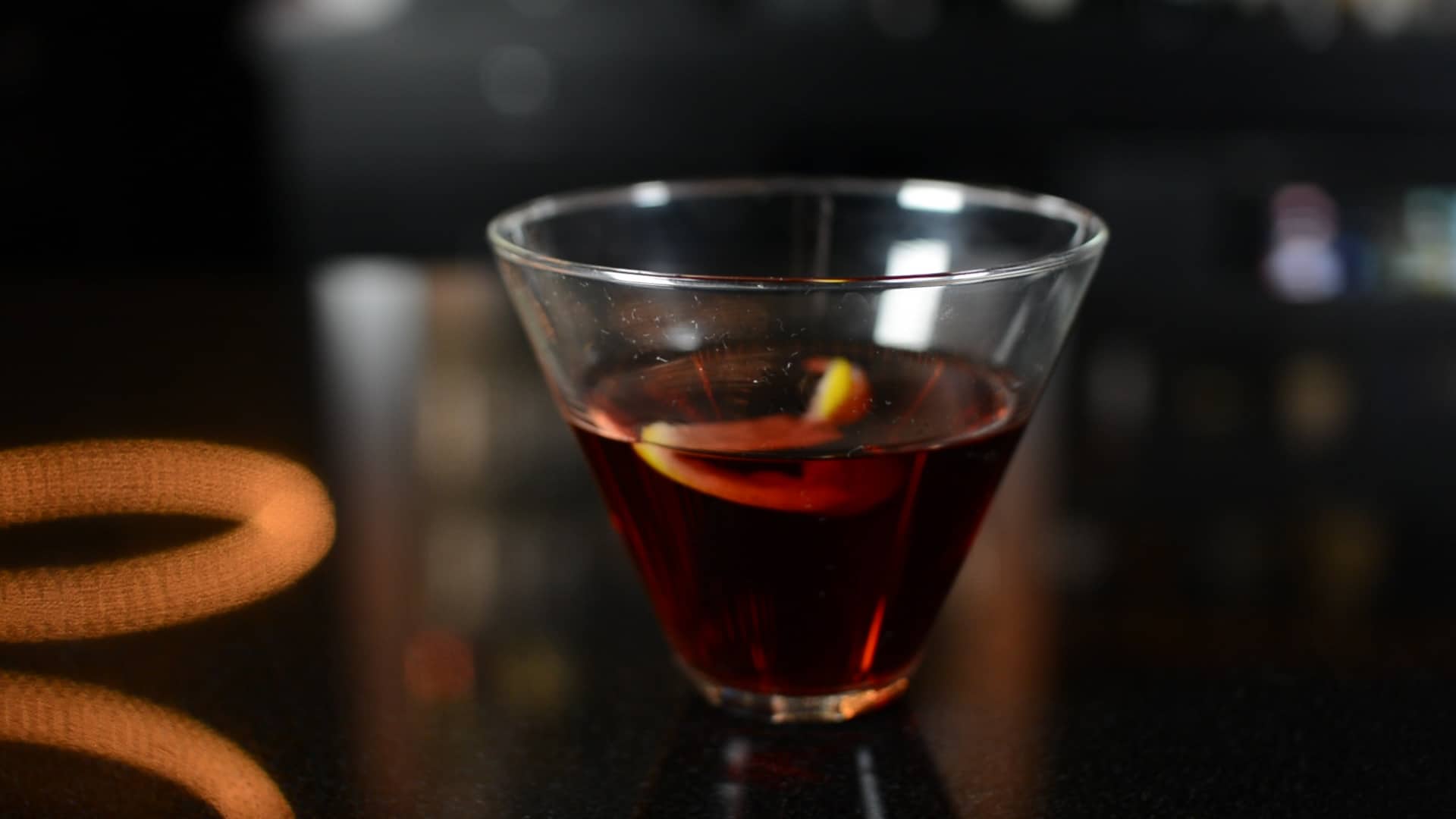 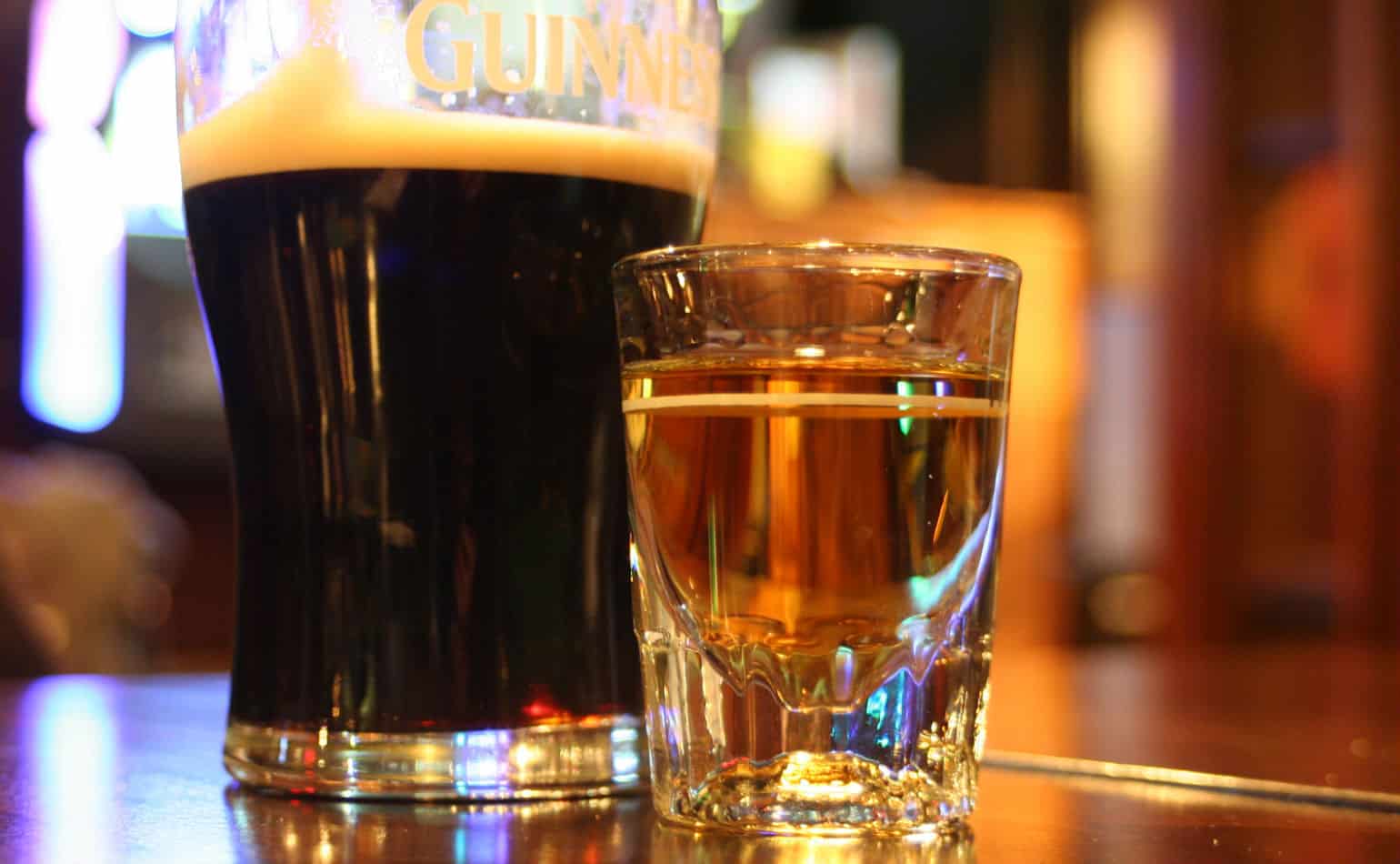 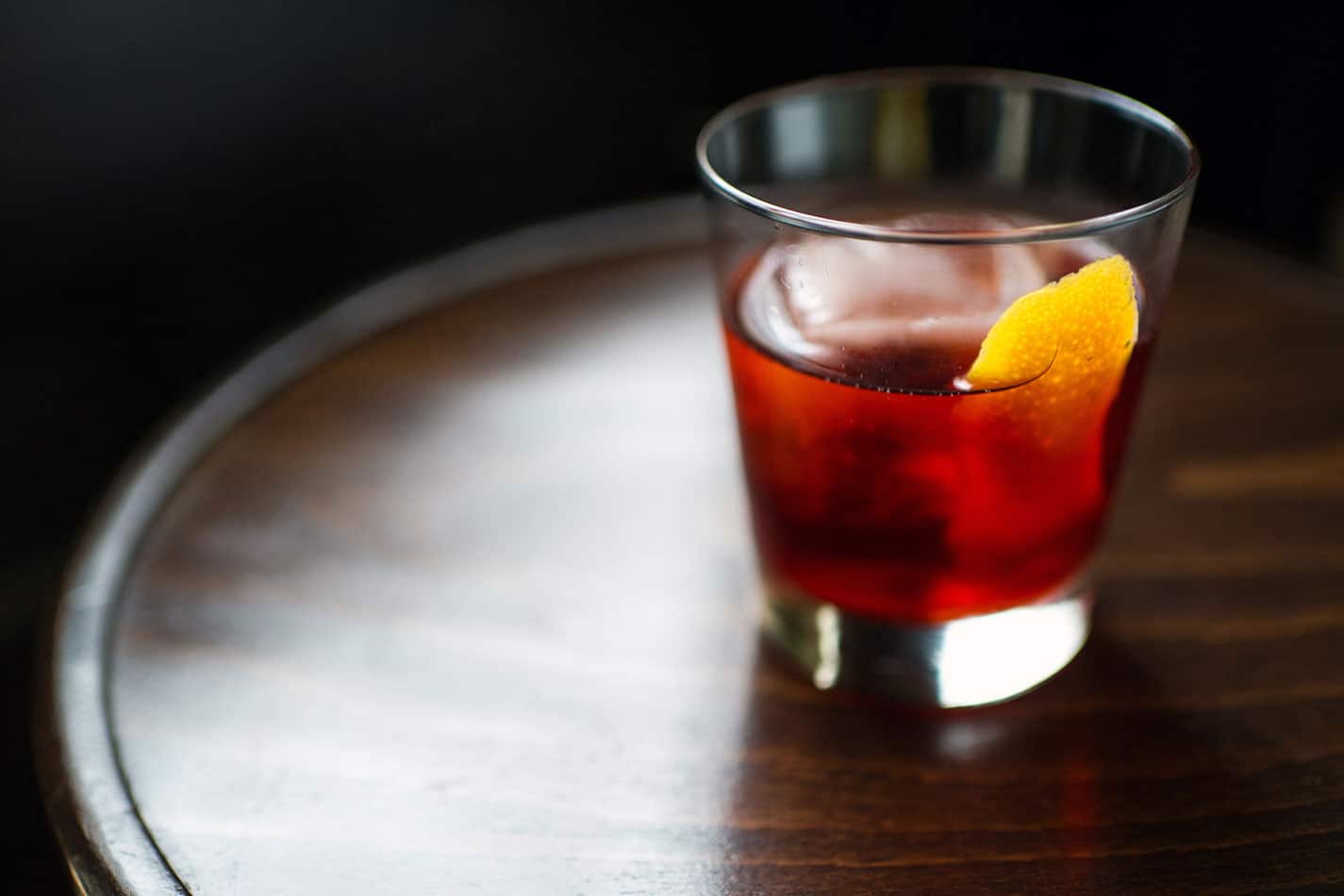 Somehow, the word whisky began as the Gaelic term “uisge beatha” which translates into “water of life.” If you want to know how “uisge beatha” somehow became “whisky” then you’re going to need a degree in etymology, because it’s complete nonsense.

However strange the verbiage may be, whisky or whiskey of all kinds is relatively new on the alcohol scene, being only about half a millennium old. Wine and sake as well as beer pre-date it by many thousands of years, with some evidence estimating early alcohol was created almost 10,000 years ago. Mind you, that was made by human hands, as berries will naturally ferment on the bush or vine, which nature has been doing for as long as there have been berries.

As with all alcohol, new recipes are being concocted by mix masters all the time, which gives us a few hundred years worth of whiskey and whisky drinks from which to choose, if you so fancy. Here’s some of the blends that shouldn’t be ignored.

Once literally called a “whiskey cocktail” there’s little that goes into this drink besides bitters, muddled sugar, and rabbit ears garnishes, but it’s still the way to determine if a bartender is going to make it or should hang up their mixer and shaker for good.

Vermouth and rye that can come in a martini glass or and old fashioned tumbler, the Manhattan can be dressed up with sweetness or dressed down for street brawling with a few tiny adjustments. Much like the city that never sleeps itself.

Named for a brand of Cognac that altered the way a standard whiskey cocktail tasted so severely that it became a drink onto itself, the Sazerac is a hint of N’awlins put into a glass and outfitted with absinthe sass for a kick that can be found nowhere else.

Patience is the unspoken ingredient needed to allow the tea, Oleo-Saccharum, bitters, and nutmeg to find their footing and meld together in sweet, smooth, sippable or slammable harmony.

Honey and lemon are notable in the Penicillin, but it’s the dual mixture of both a blended scotch and a peaty, single-malt Islay that works wonders on the tongue, creating either a symphonic arrangement, or a discordant mess.

There ain’t much to the Sour but lemon and sugar, with a little egg white should you be looking to get your protein, but the appeal is in its unpretentious, cozy-but-sharp arrangement of tastes that fit like an old chum.

For some foolish reason, the egg cream isn’t renowned around the world for its sweet and bubbly personality the way a rootbeer float is. That’s no matter, but to miss out on its bourbon laced treasure is a crime against alcohol.

We suggest trying the Irish Coffee mixture with a variety of bean blends and coffee machines, particularly getting a jolt from the cold brewed style of coffee that finishes off with some Irish whiskey to dull the edges of your caffeine high.

Gin isn’t a drink for everyone, but the refreshing tinctures it makes shouldn’t be forsaken if you don’t enjoy the woodsy juniper flavor. Here you have a Tom Collins cocktail that is just as sparkly and sweetly sour, but with bourbon bringing up the rear.

Enough to make you hope for the south to rise again, mint, simple syrup and plenty of rich bourbon give this a long, slow, lazy buzz that is required imbibing during the summer months.

An older drink that has only recently seen a revival, the Smash is part sour and part mint julep put together in a Frankenstein way that is more than the sum of its parts.

Fans of the Americanized Jack and Ginger should pop over to Dublin to test drive the original Jameson and ginger ale. While there’s really nothing to be said about this, how pure your ginger ale is can alter this from the sublime to the ridiculous.

Rather than using rye like the Manhattan does, the Rob Roy stays true to its namesake by opting for only real scotch to help the vermouth and bitters go down.

Another in the Manhattan/Rob Roy family, the Harvard opts for cognac in place of either rye or scotch, perhaps as a nod to the snooty ivy league, or merely a celebration of the traditional drink of underclassmen.

The original cough syrup, this warm tea and honey delight loosens phlegm in your chest and helps add a little sedative to you in a chemical compound that’s far more pleasant than your average cold medication. Also a handy way to stay warm on a cold night.

Grapefruit and honey give the Derby a different spin on the sweet and sour mixtures usually used in whiskey cocktails. Distinctly Los Angeles this is one of the few American whiskey cocktails that doesn’t have roots in the south, opening up a new kind of taste exploration.

All things Dixie done up in style, there’s no surprising twists here, just a pitcher full of sugar, lemon, black tea and bourbon. If you’re looking for a continental feel, try it with a strong Oolong or a thick green tea.

Scotch is a mean bastard that wants you to drink it alone, refusing to allow much else in the limelight. Here it manages to take center stage, but allows a little port, some bitters, and vermouth to come along for a medley made in heaven’s secret garden.

Gin Rickey cocktails get all the press, with few even knowing that bourbon can take its place just as easily. Seltzer and lime with even less sweetness than the inexpertly named Sour, prepare to pucker up.

Though the shot of hard liquor dropped into a beer goes by innumerable designations, the Boilermaker original was whiskey and stout that could be as varied as your booze stock and homebrew supply could make it.

Another example of gin being replaced by whiskey, the Old Pal opts for rye and dry vermouth with Campari in the style of a Negroni, but with the ability to put hair on your chest and a rasp in your throat.