10 Classic Men’s Hairstyles That Are Always In Fashion 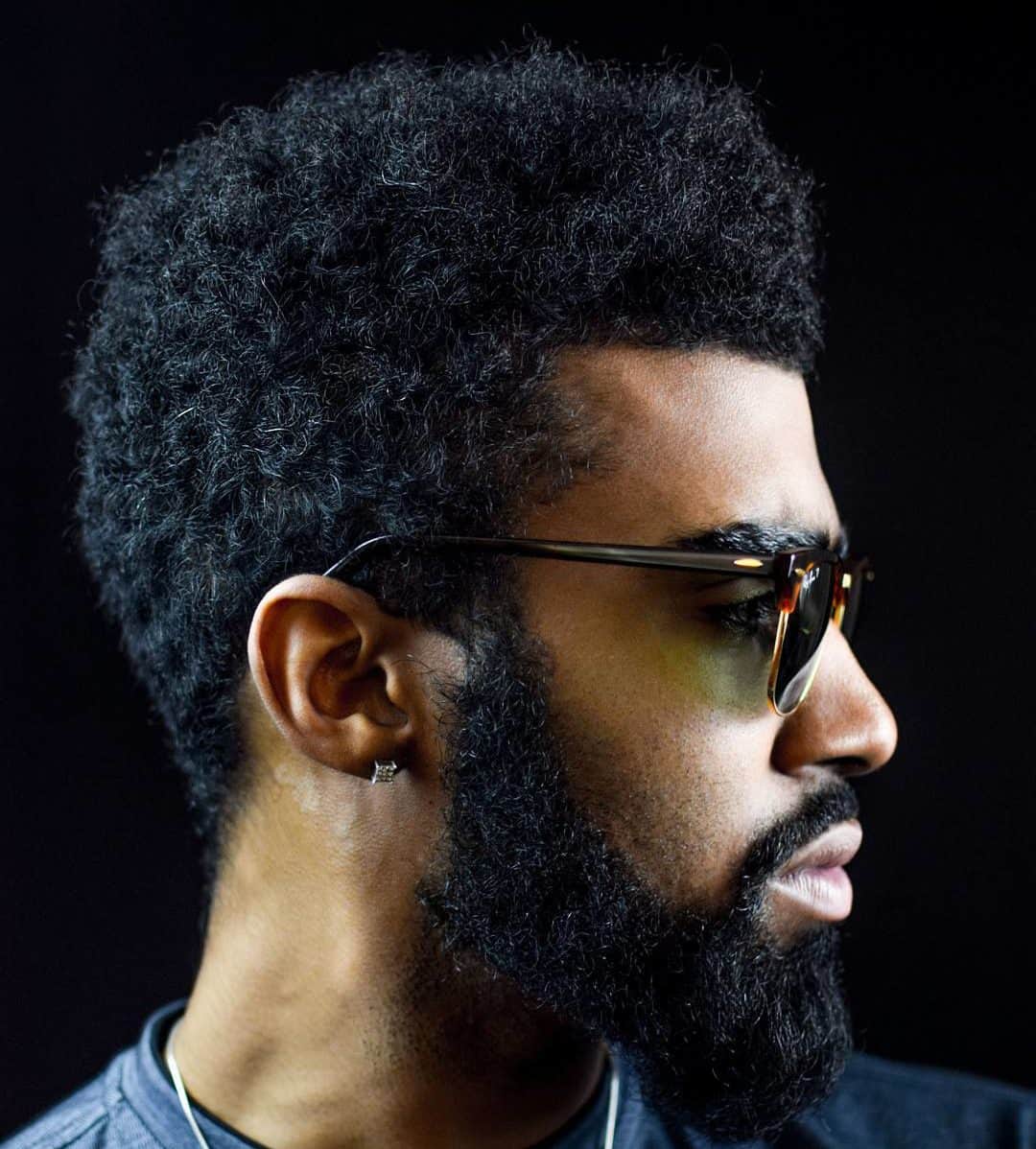 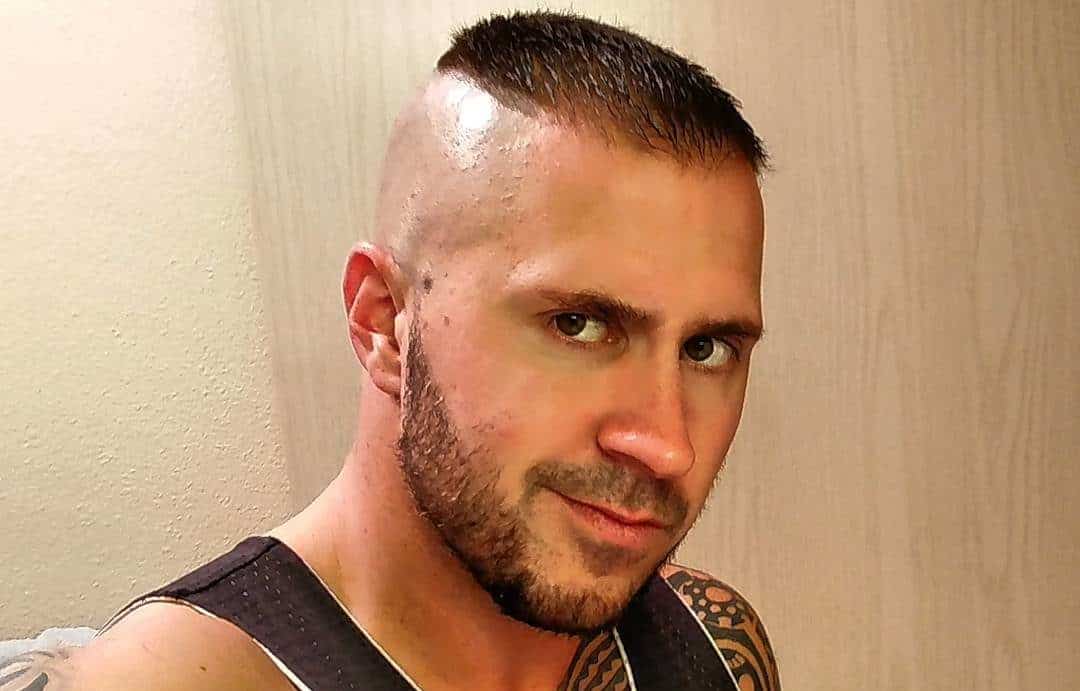 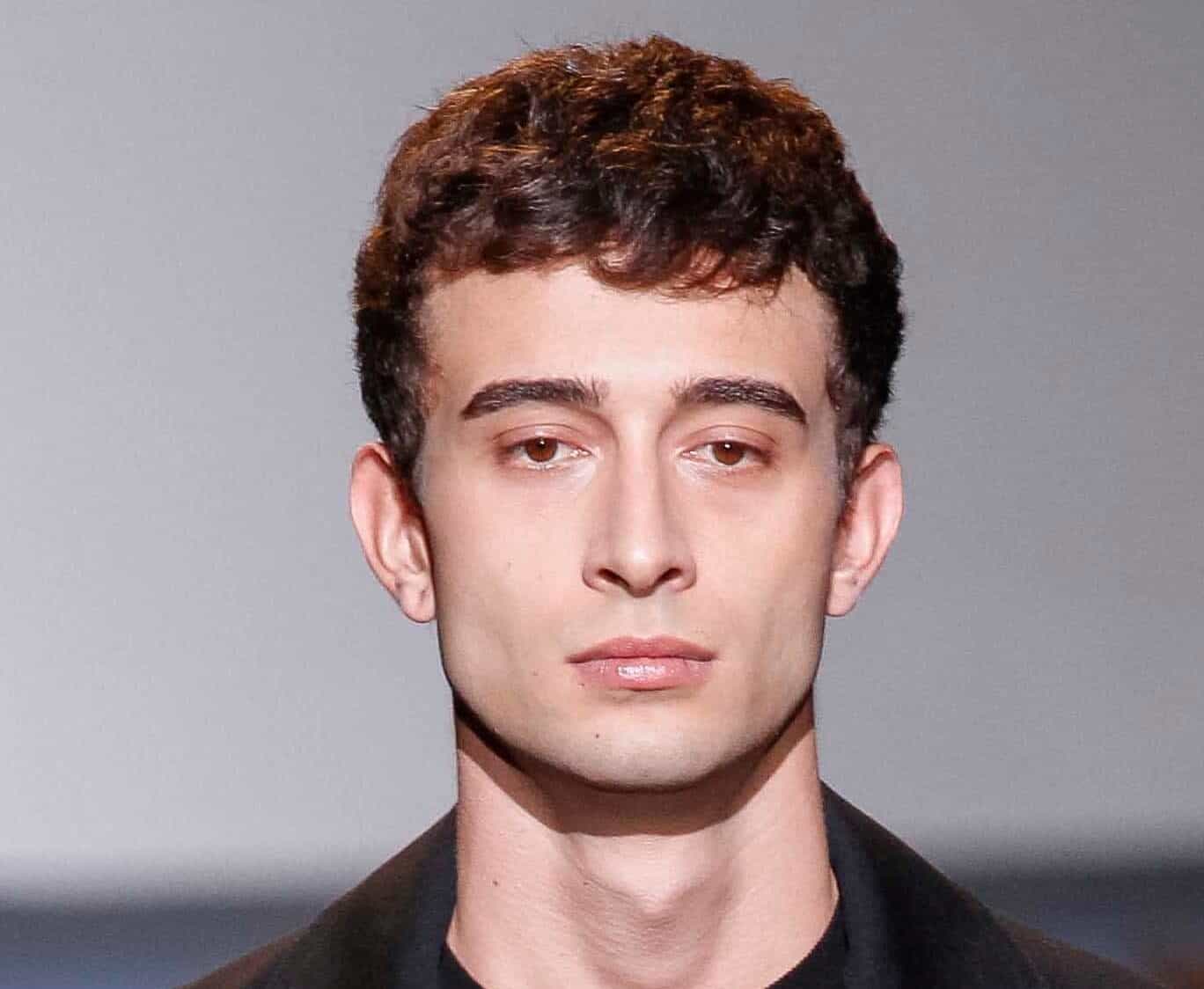 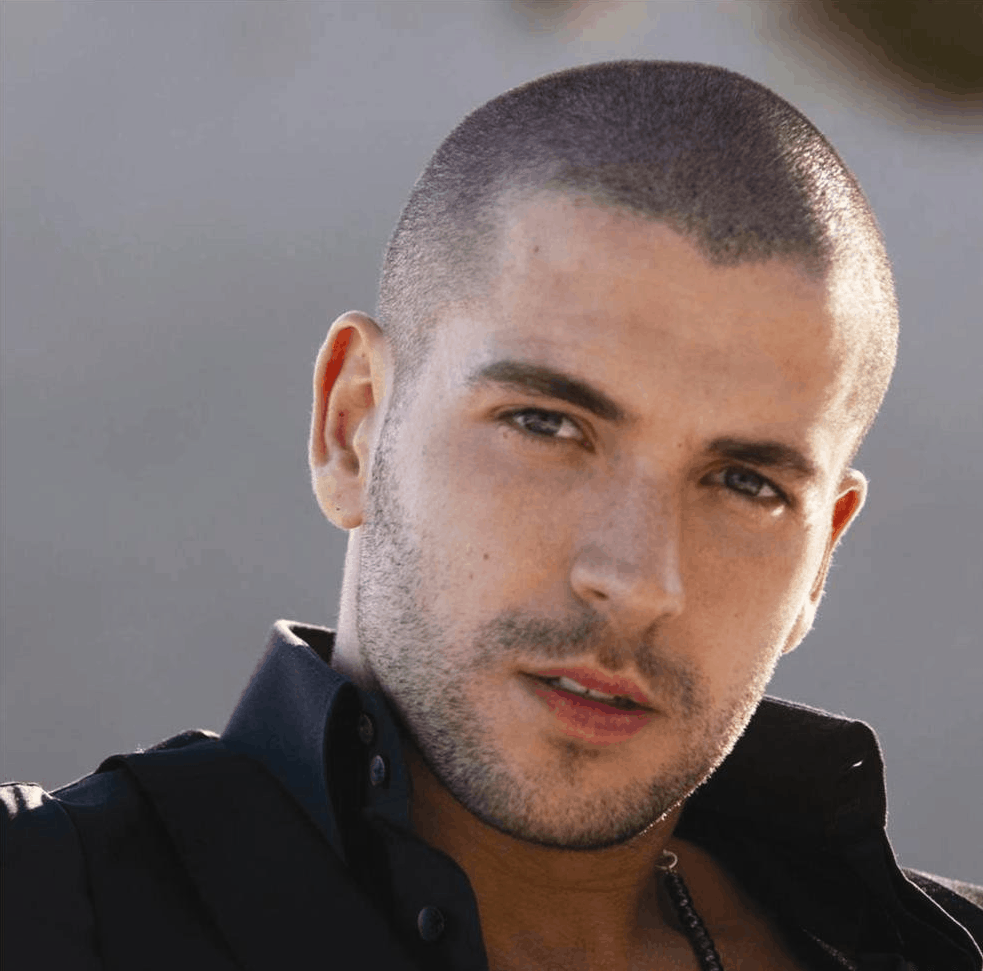 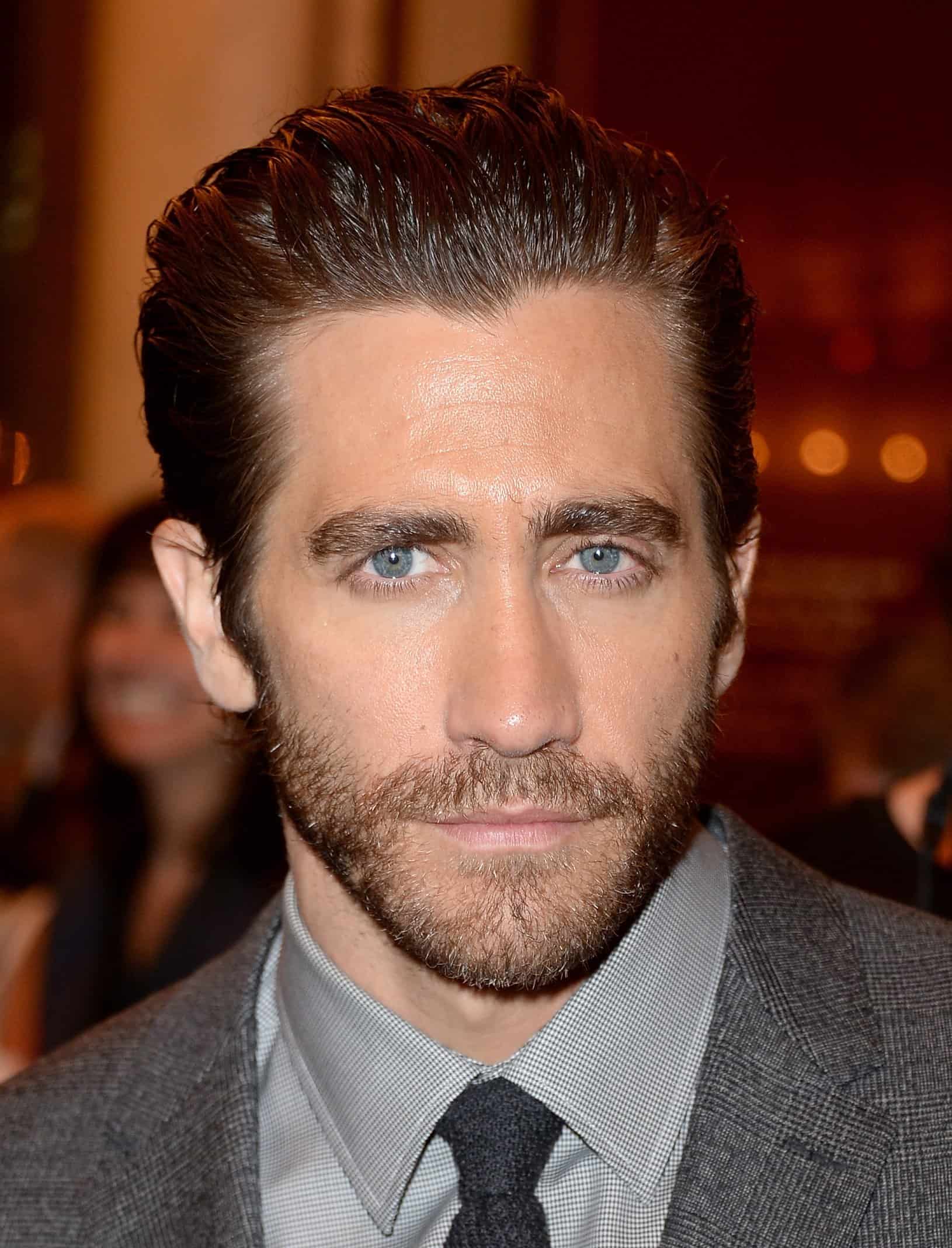 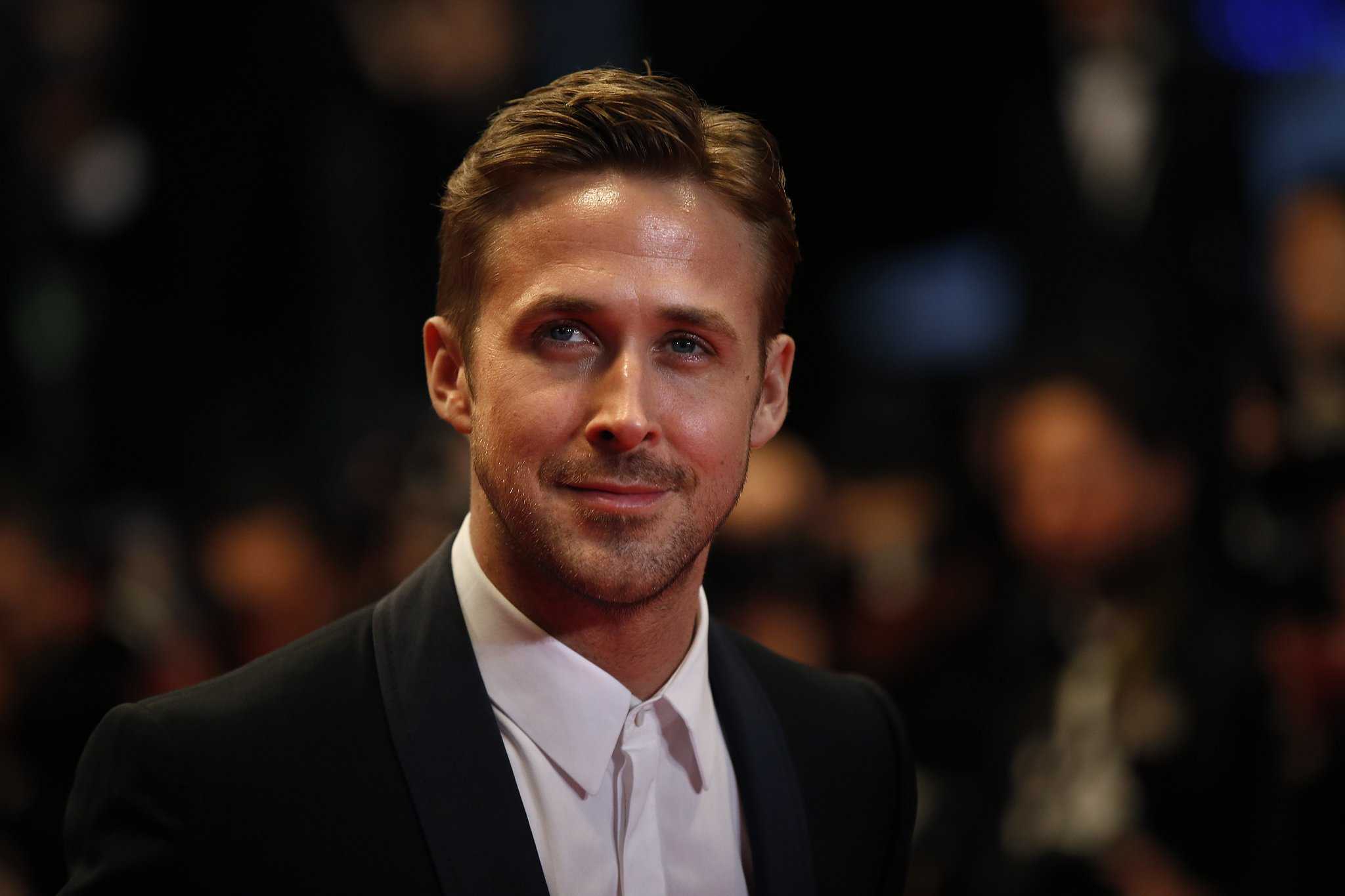 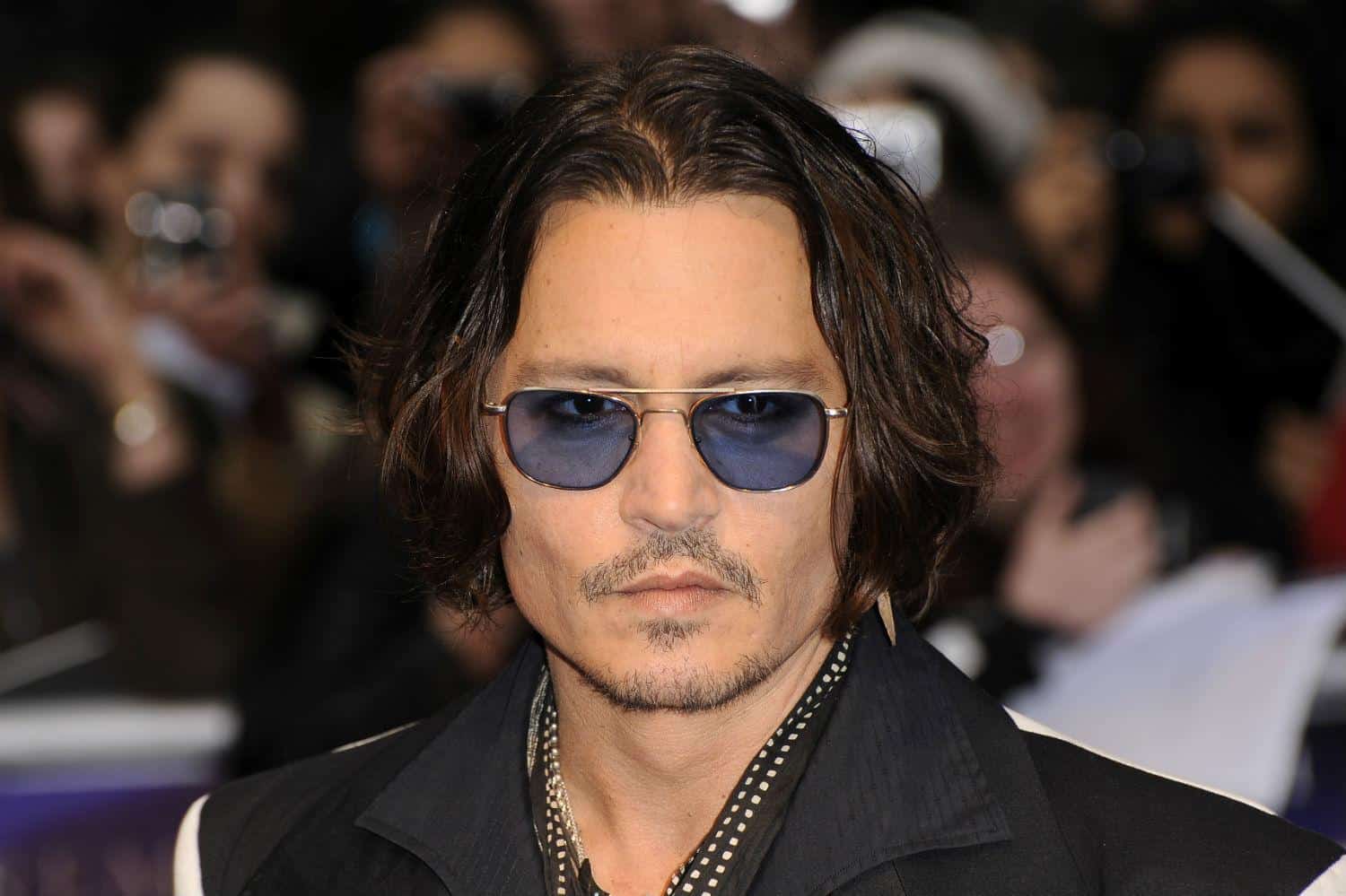 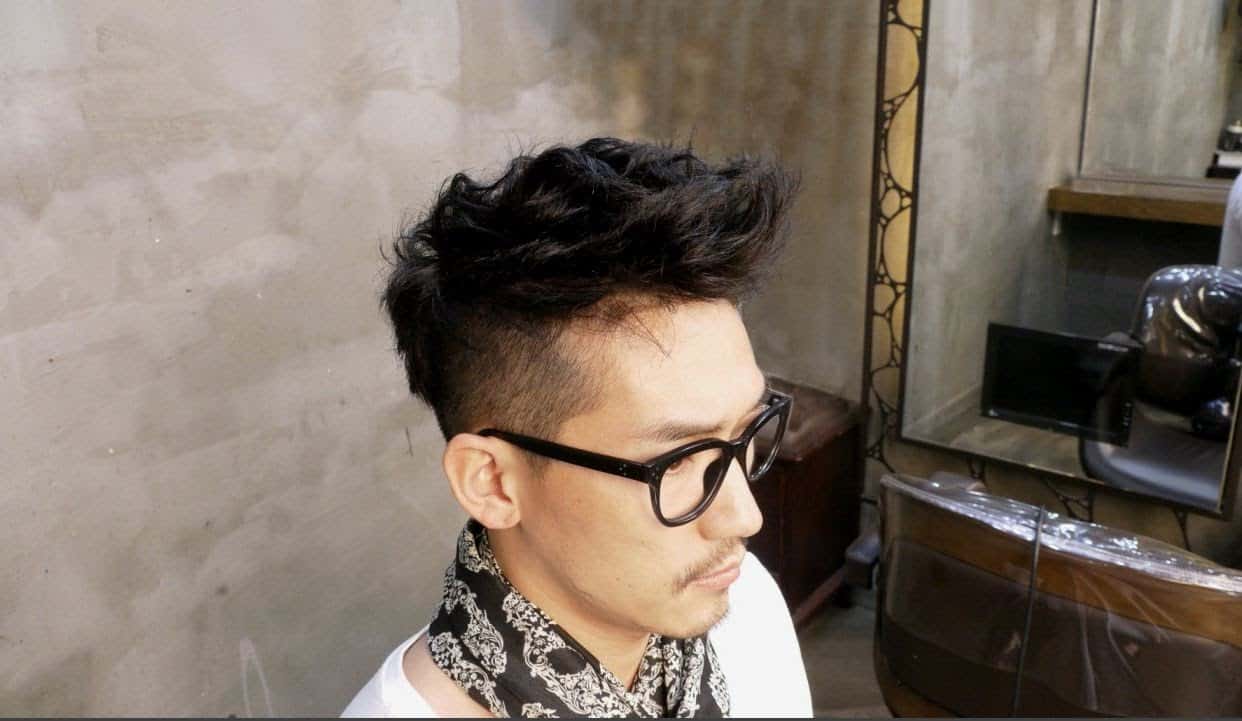 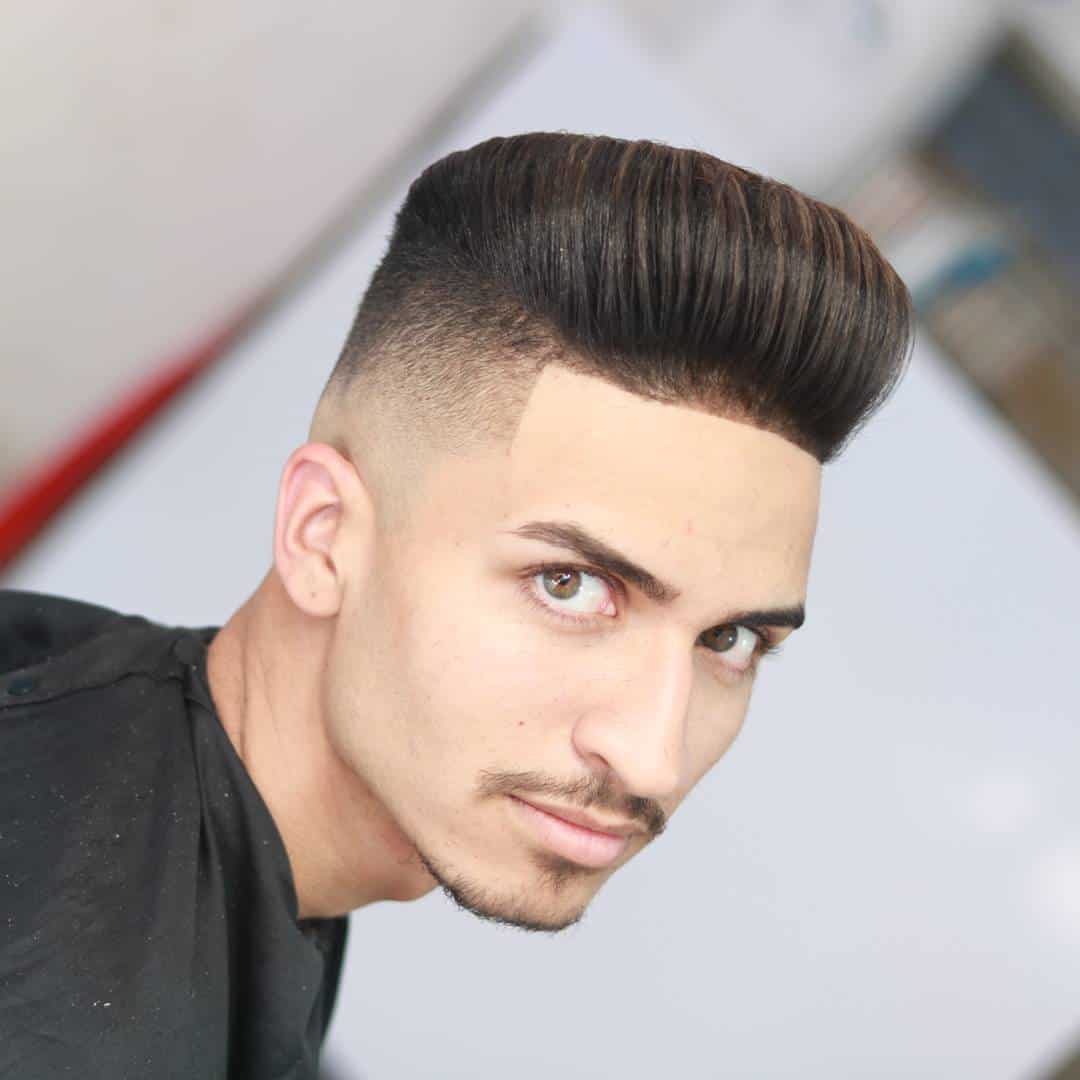 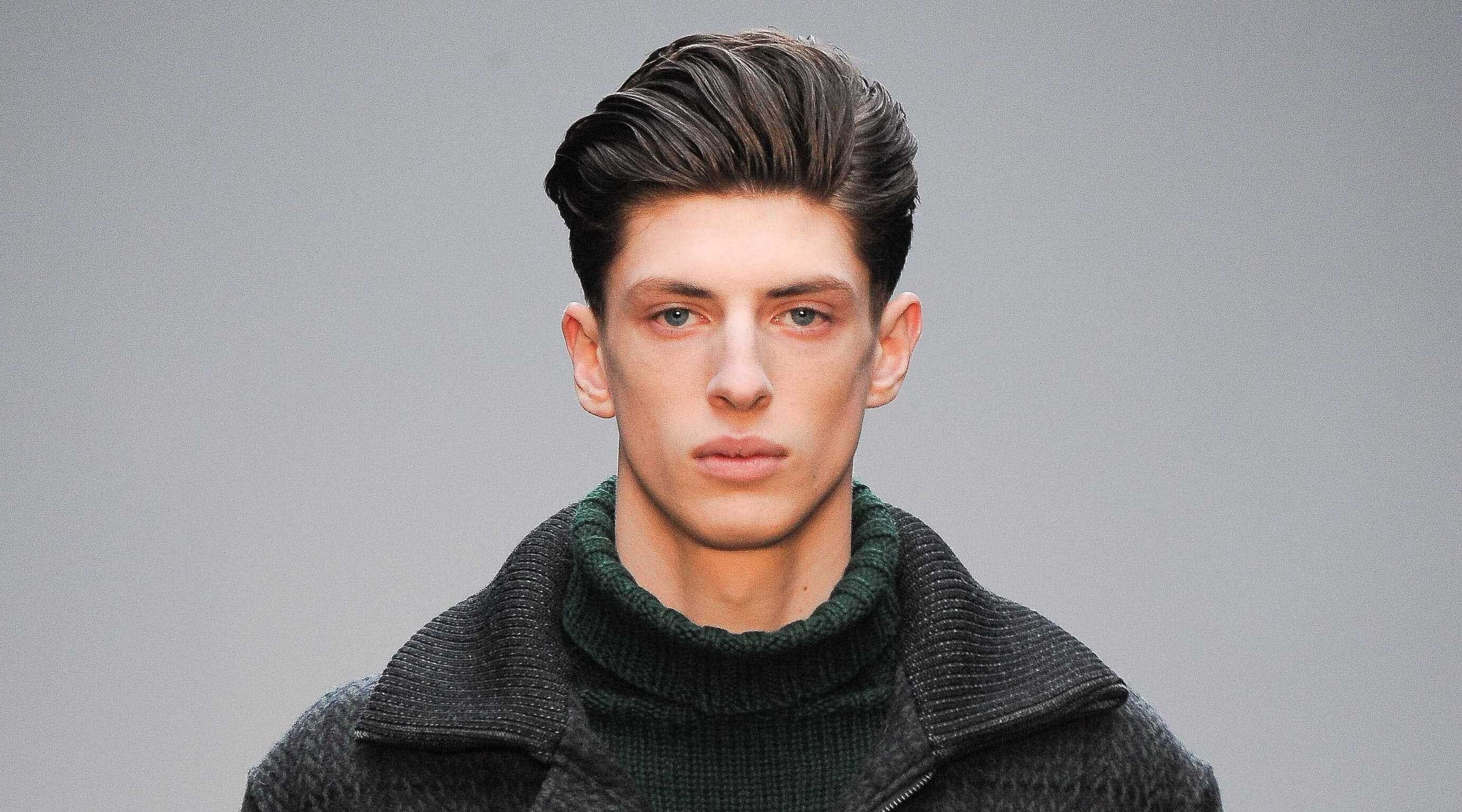 As men, we’re all a little fixated on our hair, especially if it’s starting to fade away. We tie much of our sense of sex appeal and virility into whether or not our head looks good because it’s one of the clear indicators that our youth might be slipping away. However, what very few of us do is use our hair to full effect, whether we have it in spades, are getting a little thin and wispy, or are greying out. What we should be focusing on is not just if our hair is there, but whether or not we’re styling it to full effect.

One of the best ways to keep our lovely locks looking their best is to go with a hairstyle that doesn’t follow trends, but rather choose from among the traditional men’s hairstyles which are always part of the fashion conversation. By doing this, we adorn our head with a timeless creation that shan’t lose its lustre the moment the trends shift. By working with your barber or stylist it’s easy to get a look that looks great no matter how much lettuce you’ve got.

Also known as the crew cut, the high and tight is the standard bearer of the Marine Corps, which is why it will never go out of style. this look is marked by a slight razor fade on the sides or merely buzzing through the side hair with a set of clippers. It’s left slightly longer on the top, often with the forelock left longer than the rest of the hair to help elongate the face. A true high and tight was invented specifically so it could be accomplished quickly by a military barber with little time for niceties. You can get a version by merely running a set of clippers around your head using a short guard, like a #5, and then a #3 or so up top. For more stylized versions that include a bit of texture, you’ll need a stylist with a set of shears.

Oddly enough, this is actually a classic hairstyle for women, as it began with Madame du Pompadour in France a few hundred years ago. The hair was originally pinned at the top to make it big and dramatic, which is still used by women today, though less and less commonly. The male version is similar, but without the use of pins to keep it big and bold. Hair with a lot of volume can sometimes hold this look on its own, but you’re typically going to need to adorn it with product to get the signature poof up top.

Though the 90’s tried very hard to kill this style, Jon Hamm as Don Draper and Ryan Gosling as himself have helped revive it. You rarely want to approach this style if you have thinning hair on top, or even very find hair, as you quickly run the risk of looking like you’re trying to accomplish a combover to cover your baldness. If you have the lengthy locks to get this right, all you really need is a stiff brush and hair that is a bit longer on top than it is on the sides. Some product or pomade may be needed to hold it all day.

Never quite out of style, you need to be careful when approaching a slicked back look, as excessive gels or creams can turn you into an 80’s movie villain. An ideal look for guys who have straight or fine hair, the more curl or wave your hair has naturally, the more trouble this is going to be to get or maintain. It’s very similar to the side parted look in terms of cut, as short hair on the sides with more body on top is how you get this. Then blow dry back from the face with a matte paste or light water-based pomade. This will accent receding hairlines, but can also work with thinning hair as it operates like a “shaved head lite” so long as you don’t grease it up.

Geared for guys with a serious mass of curls up top that can hold a shape, you’ll need a barber that has a lot of experience with molding and shaping hair, lest you end up with a mess. Once your hair is cut into any afro shape, it’s going to look like that for quite some time, so tread lightly and be confident that you like the look. Styling shouldn’t require more than a little brushing or using a pick to get it sitting properly on your head. If you’re fighting with it, give up and go another route.

Probably the best way for men who are going bald to cut their hair, think of the buzz as the “Statham” look. It differs from the high and tight in that a buzz is the same length all over, and that is typically very short. A pair of clippers across your scalp is all that is necessary to get this look and to keep it. Guys who are thinking about shaving their head should try this first, as it’s less drastic and you won’t be accused of white supremacy.

A mildly textured look, the French Crop is a step up from a buzz cut in terms of length, but only adds some fringe to the front and a slightly layered look that can help if you’re starting to see thinning. Low maintenance and geared for gym rats or swimmers, the intent is to allow the hair to lay naturally or be styled by nothing more than running your hands over it.

Guys with wavy or difficult hair can easily make this work, as the goal of shoulder length hair is to look clean by letting the natural weight of the hair style itself. Layering and undercutting is especially helpful if you’ve got a monster set of hair, as it prevents puffing or a sloppy, disheveled look. Thinner or finer hair should typically avoid this, as it will either look flat and lifeless or like a desperate attempt to hold onto your youth.

A long French Crop that works well for men who have double cow licks or inherently messy heads of hair, this is a style where you must trust the person doing the cutting, as they will need to know when to scissor, when to buzz, and when to go lightly with thinning scissors. You’re going to need to give them a lot to work with, so let your hair get wild before attempting a textured cut.

A quiff is a pompadour that is a lot lazier and flatter, needing less product to hold it in place. Classically the quiff was known as a “businessman” cut and is particularly good for men with finer hair who want to playfully brush it back from their face when it’s dry. Modern styles have sometimes gone overboard with buzzing the sides, creating a dramatic contrast between the length of the top and the hair over the ears, which is rarely a good look. Zach Efron tends to sport a quiff much of the time, if you’re looking at how to do it right.