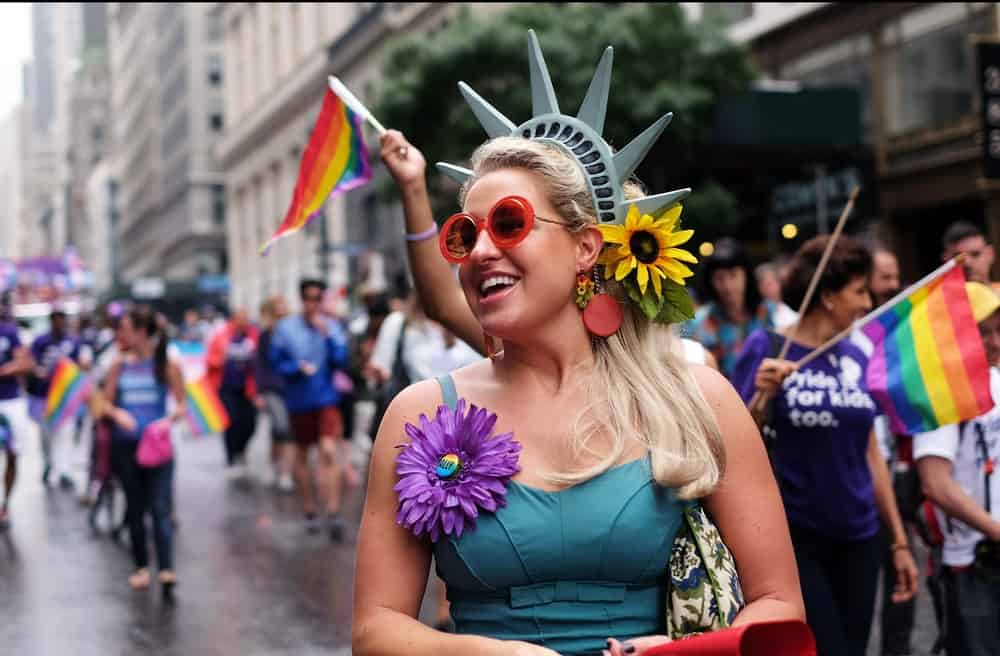 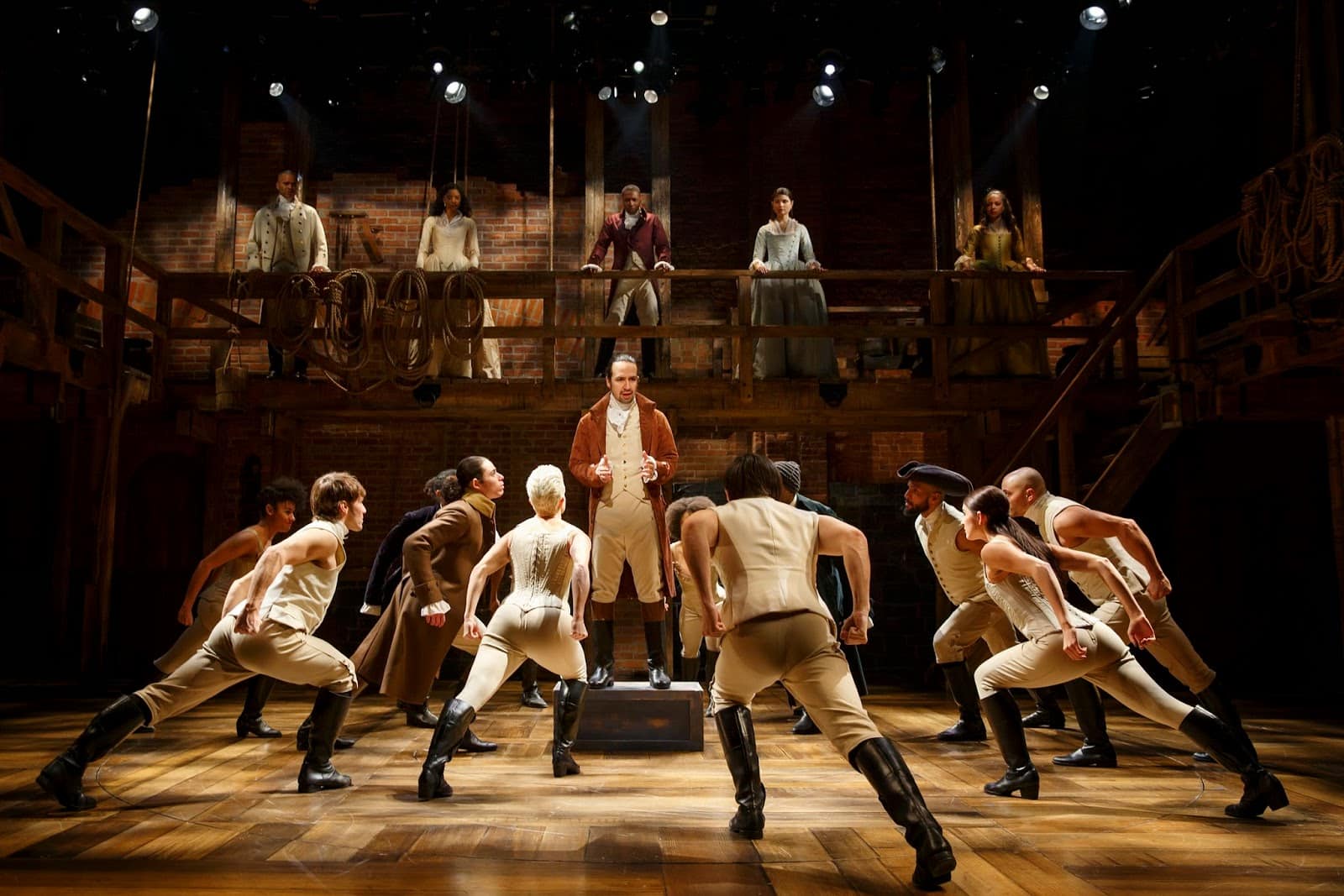 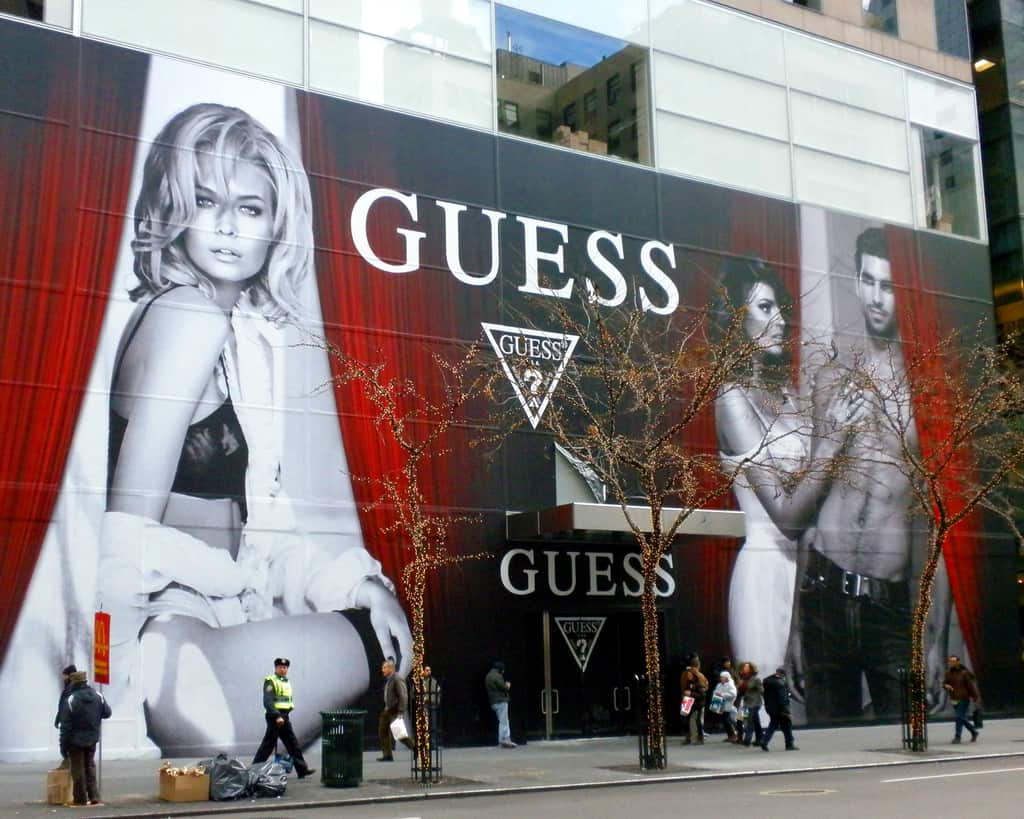 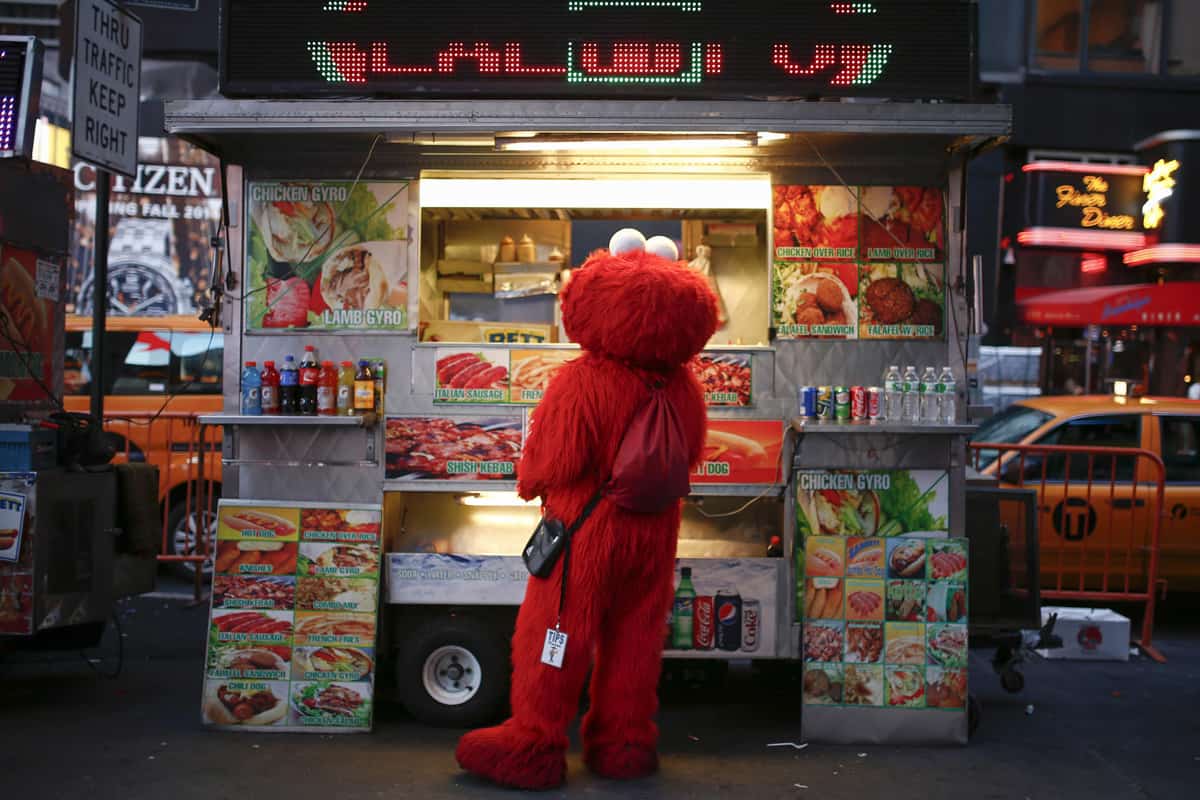 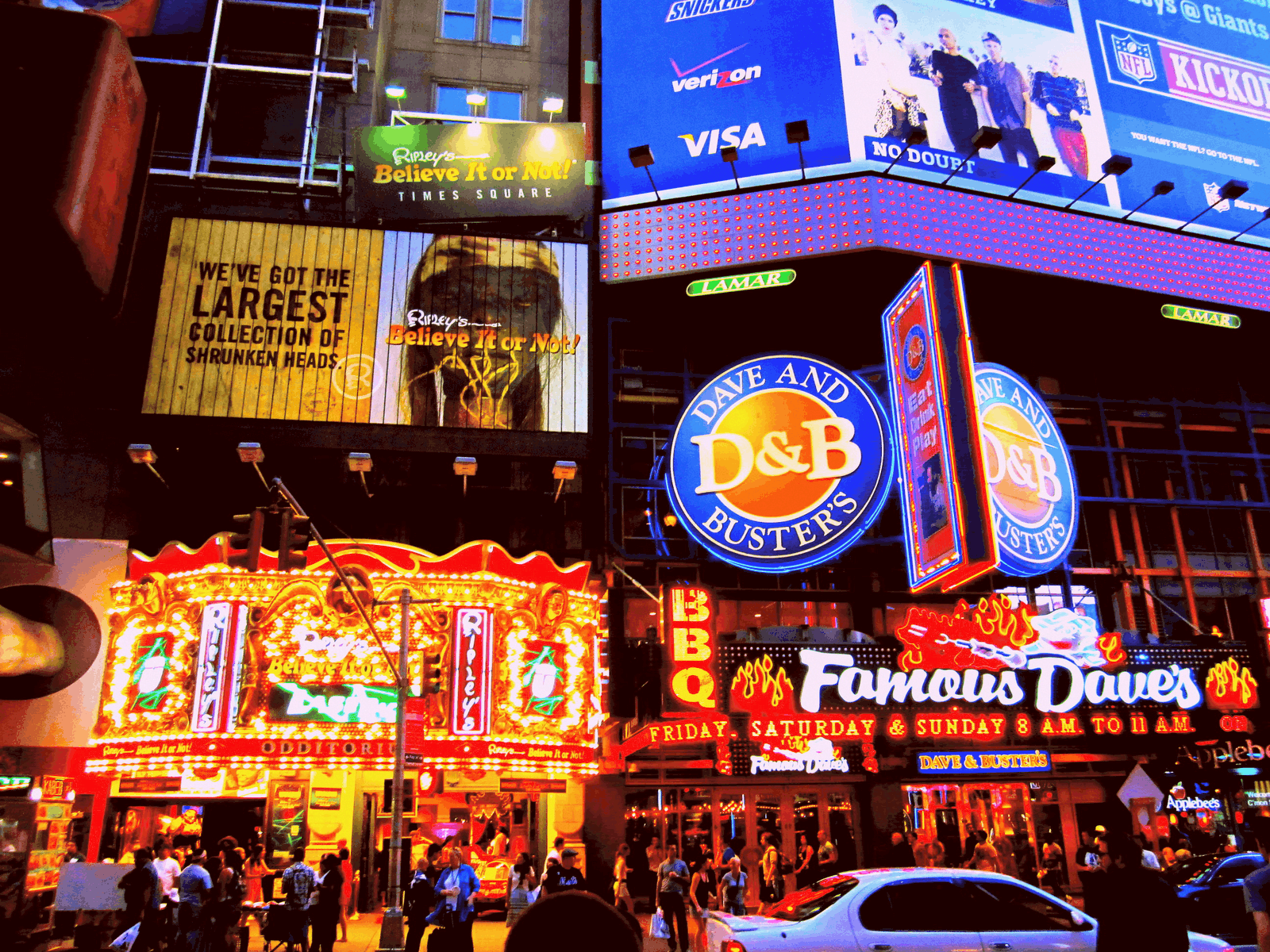 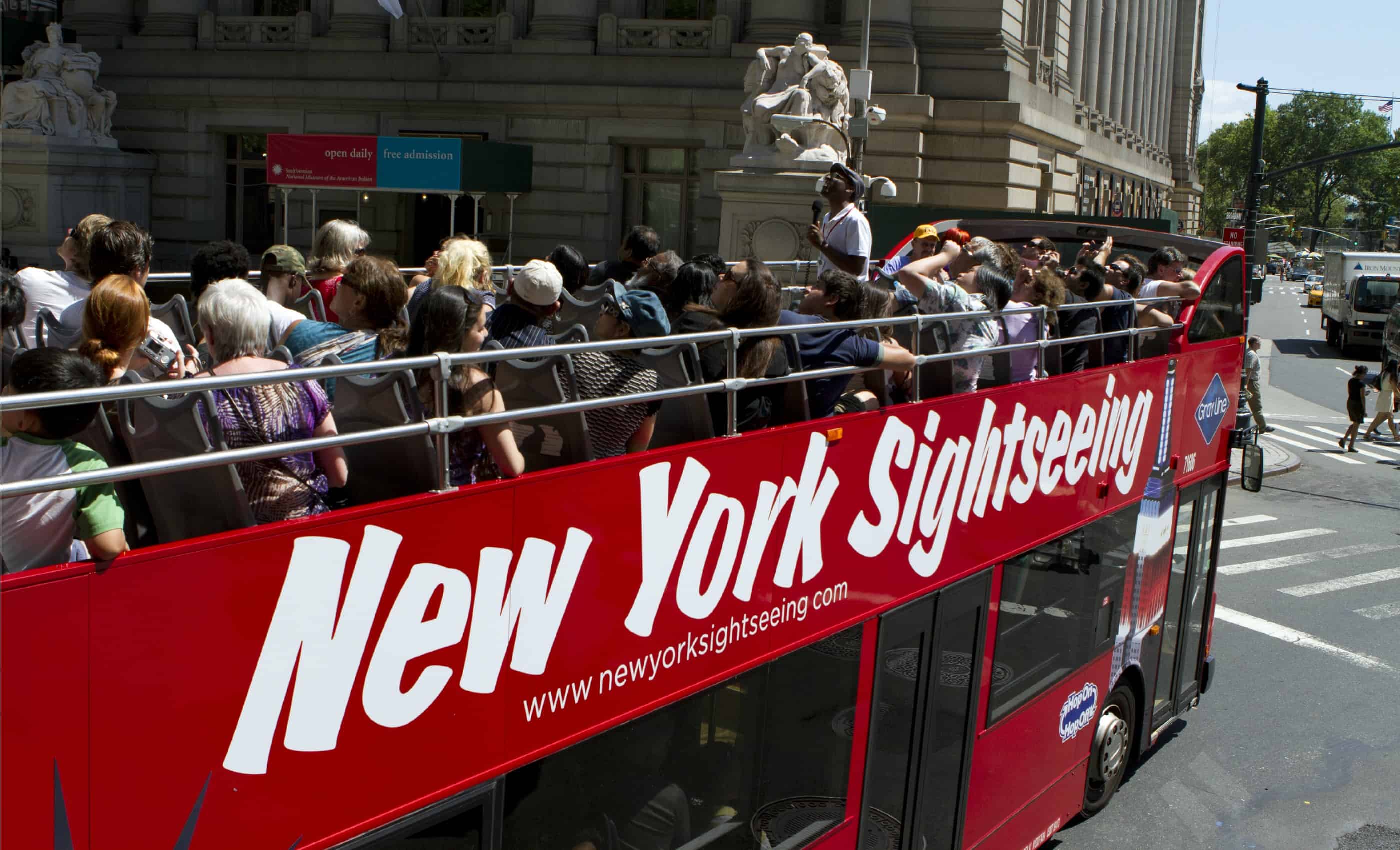 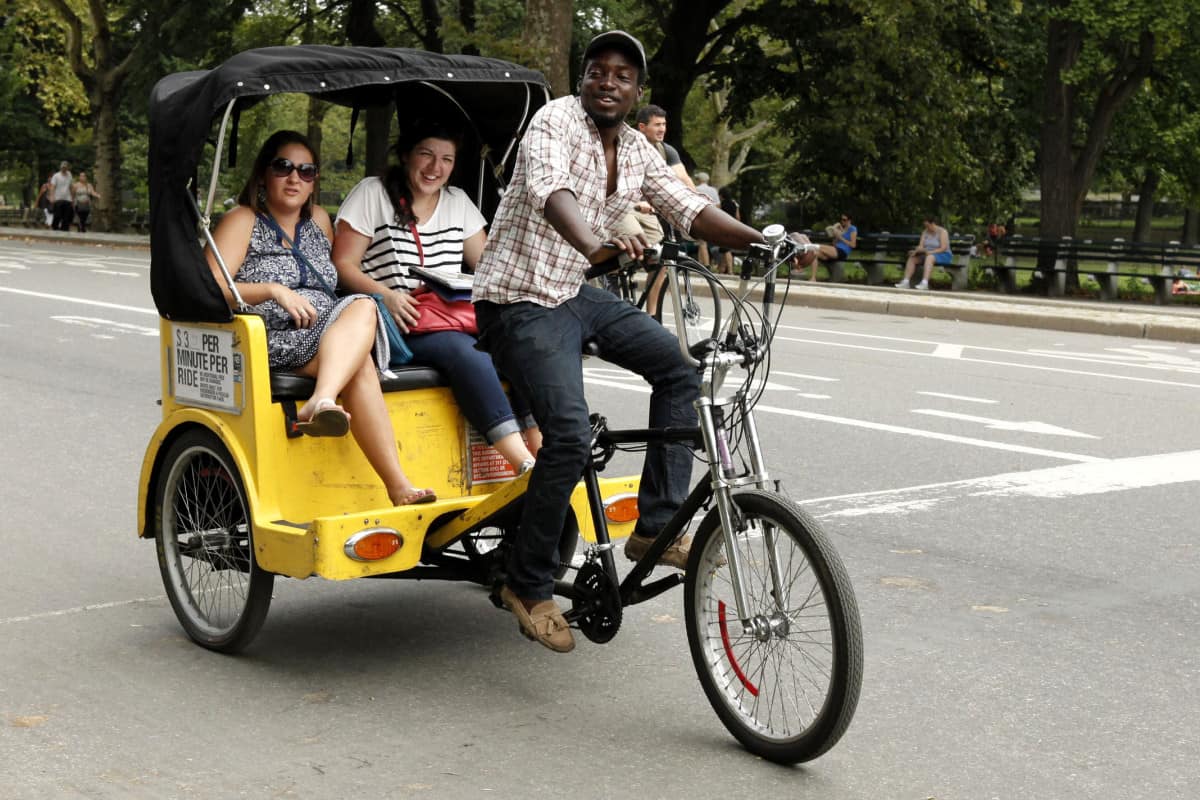 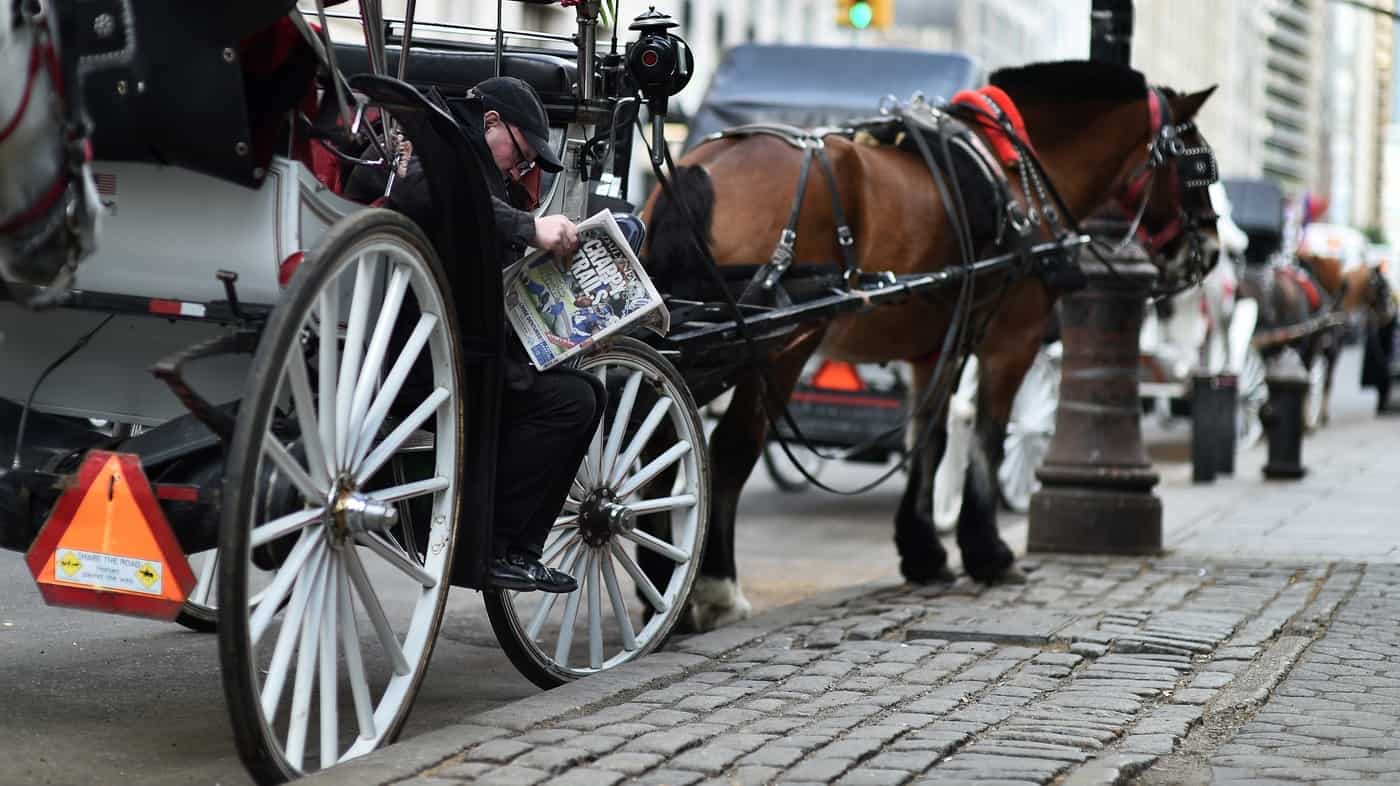 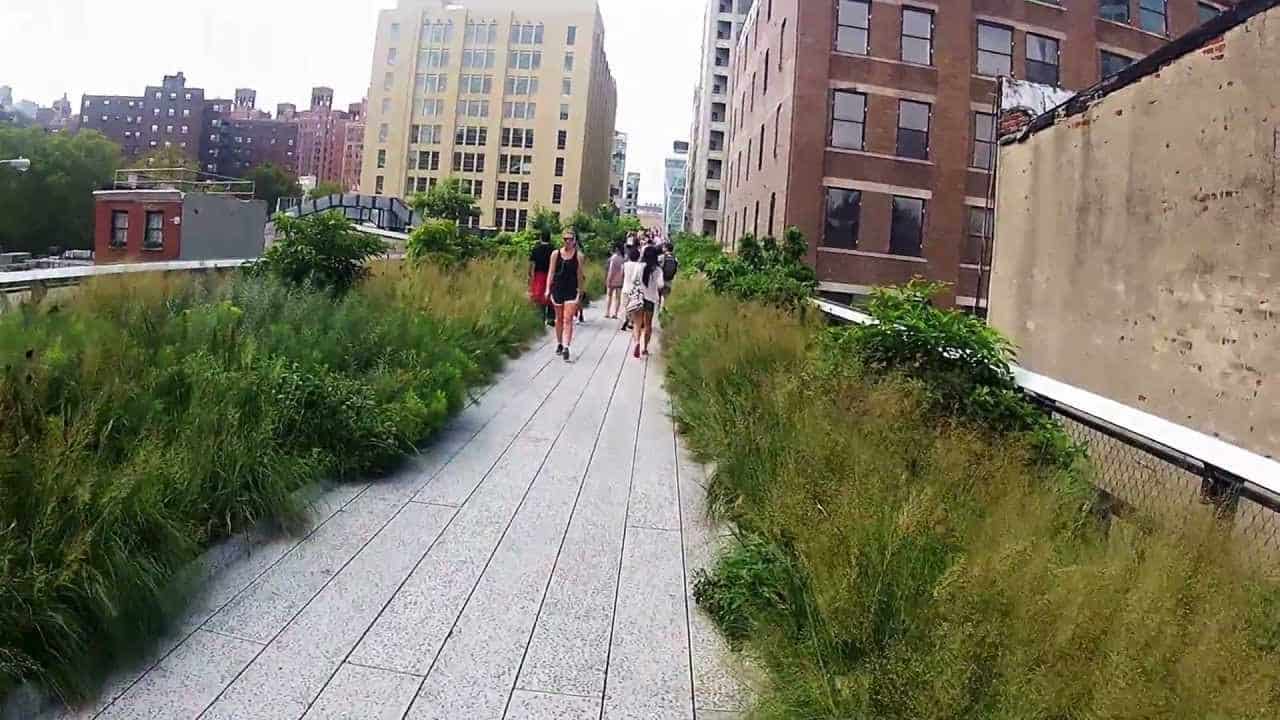 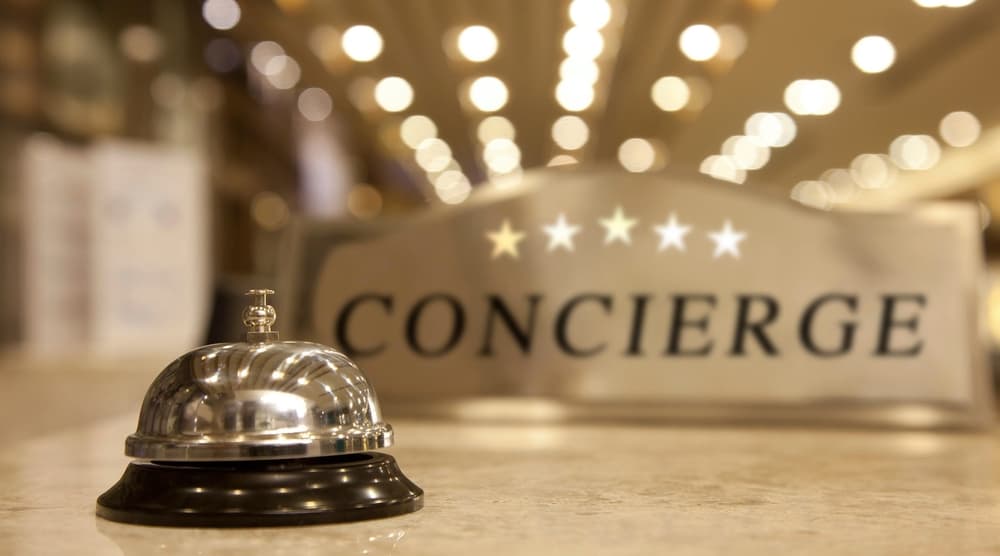 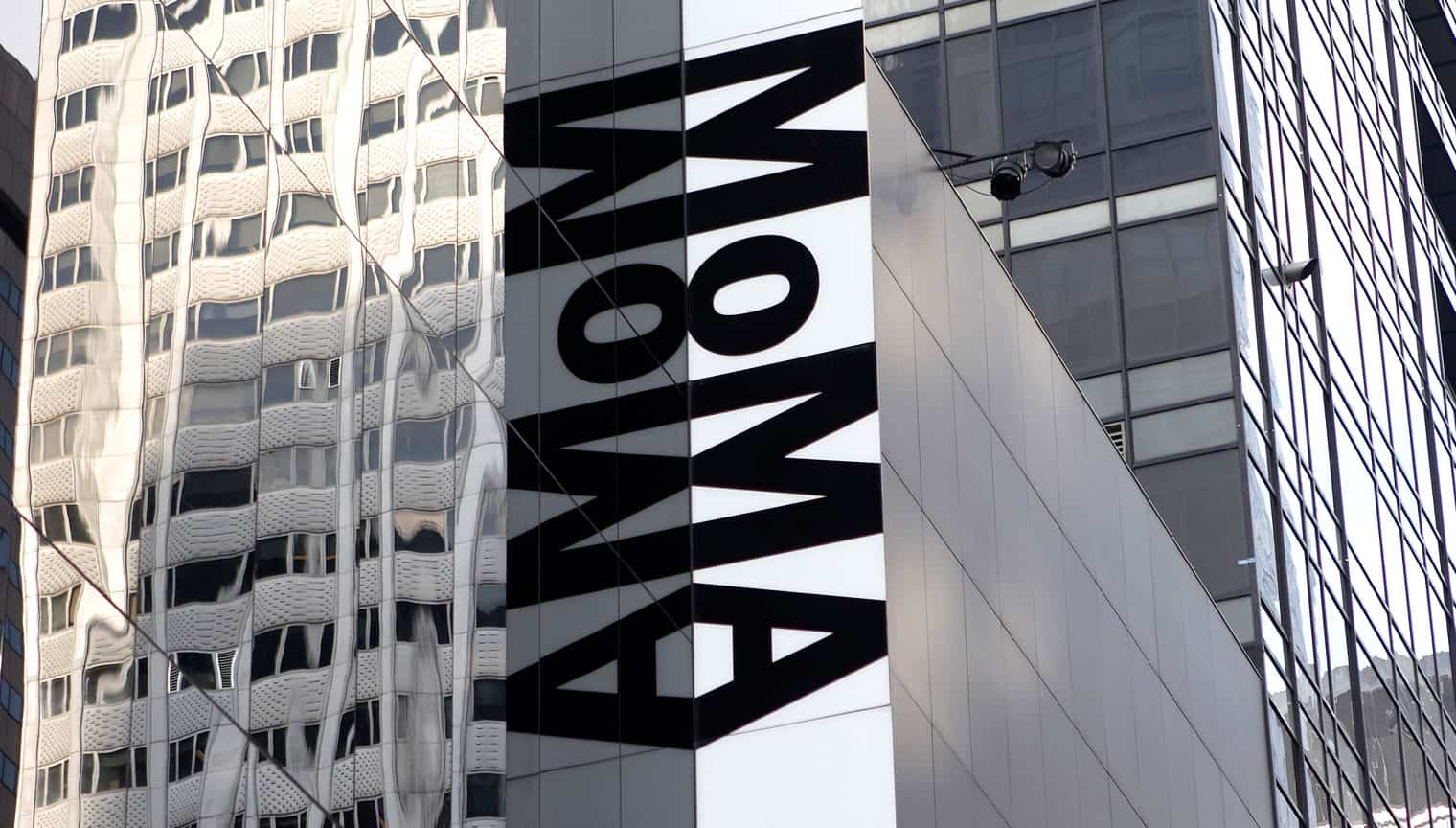 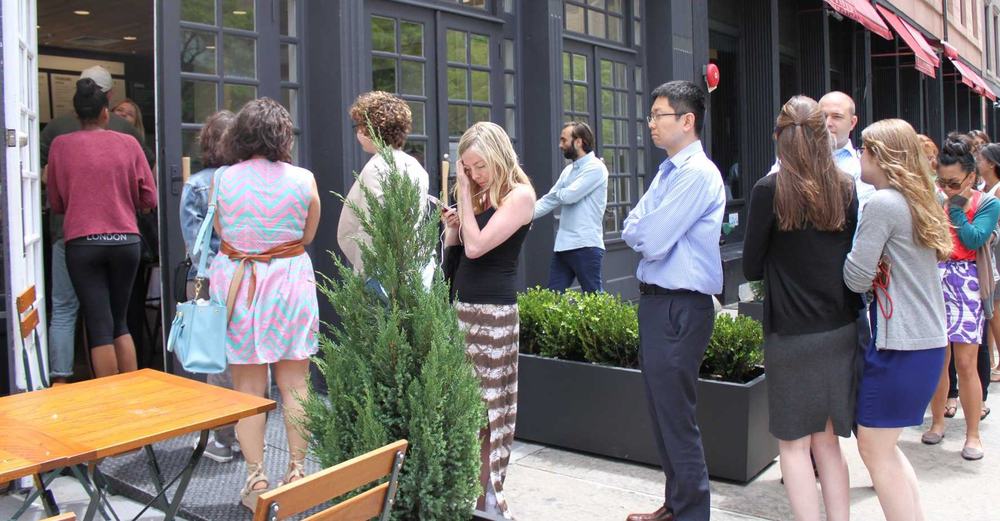 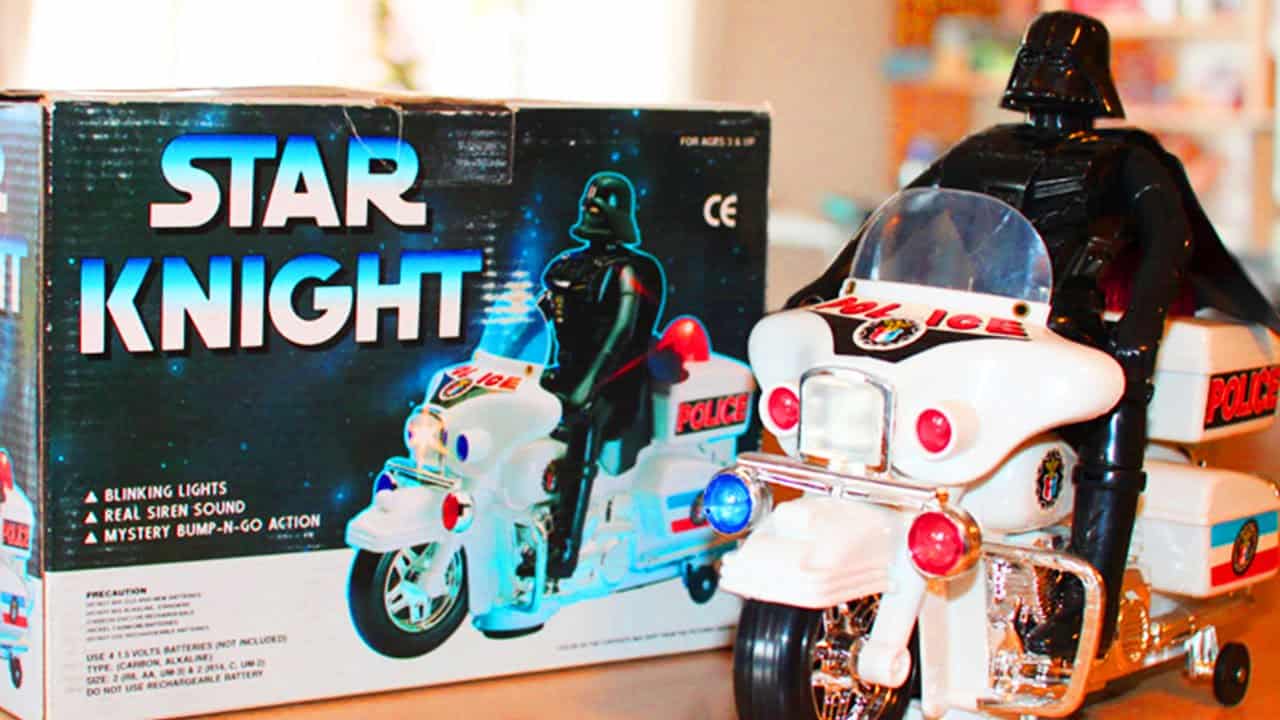 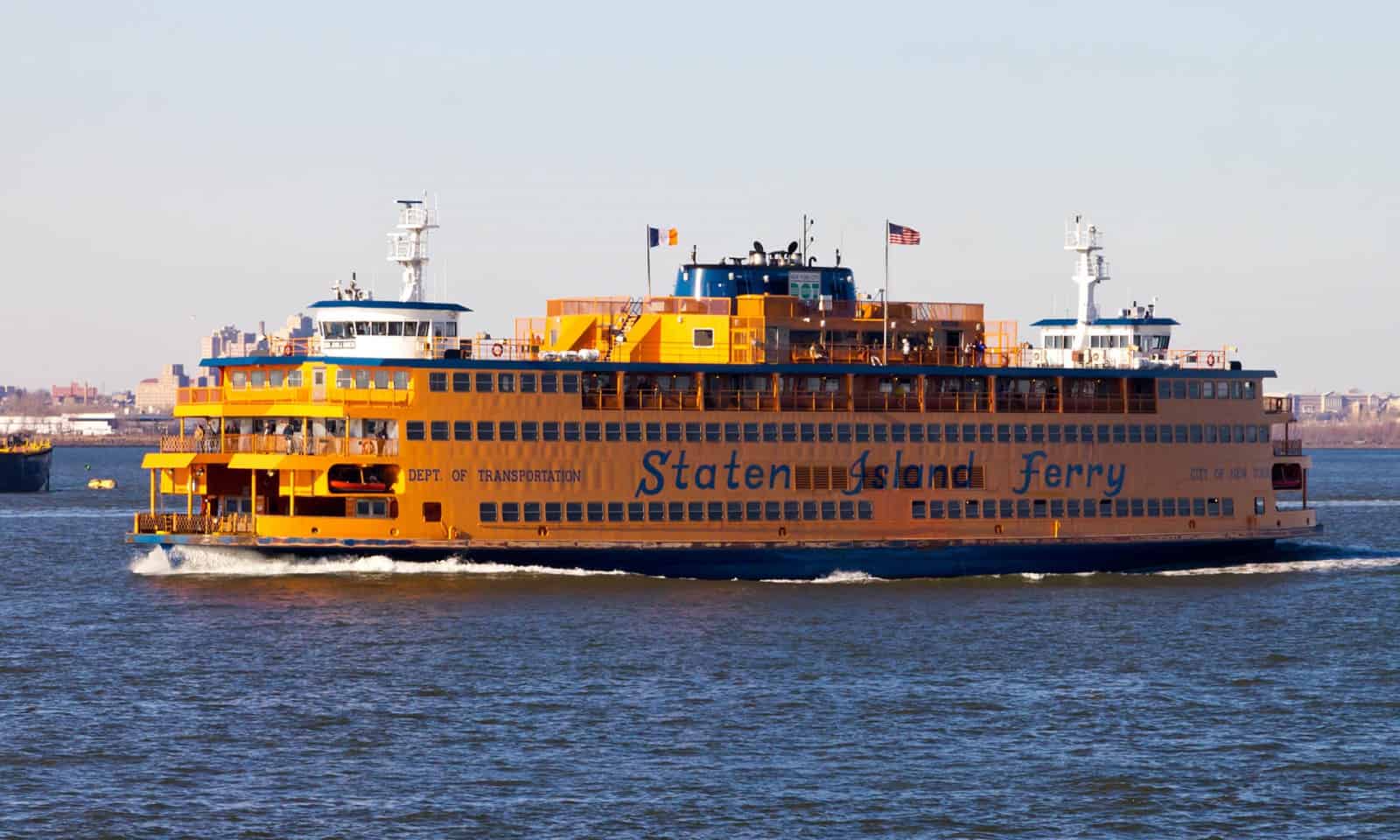 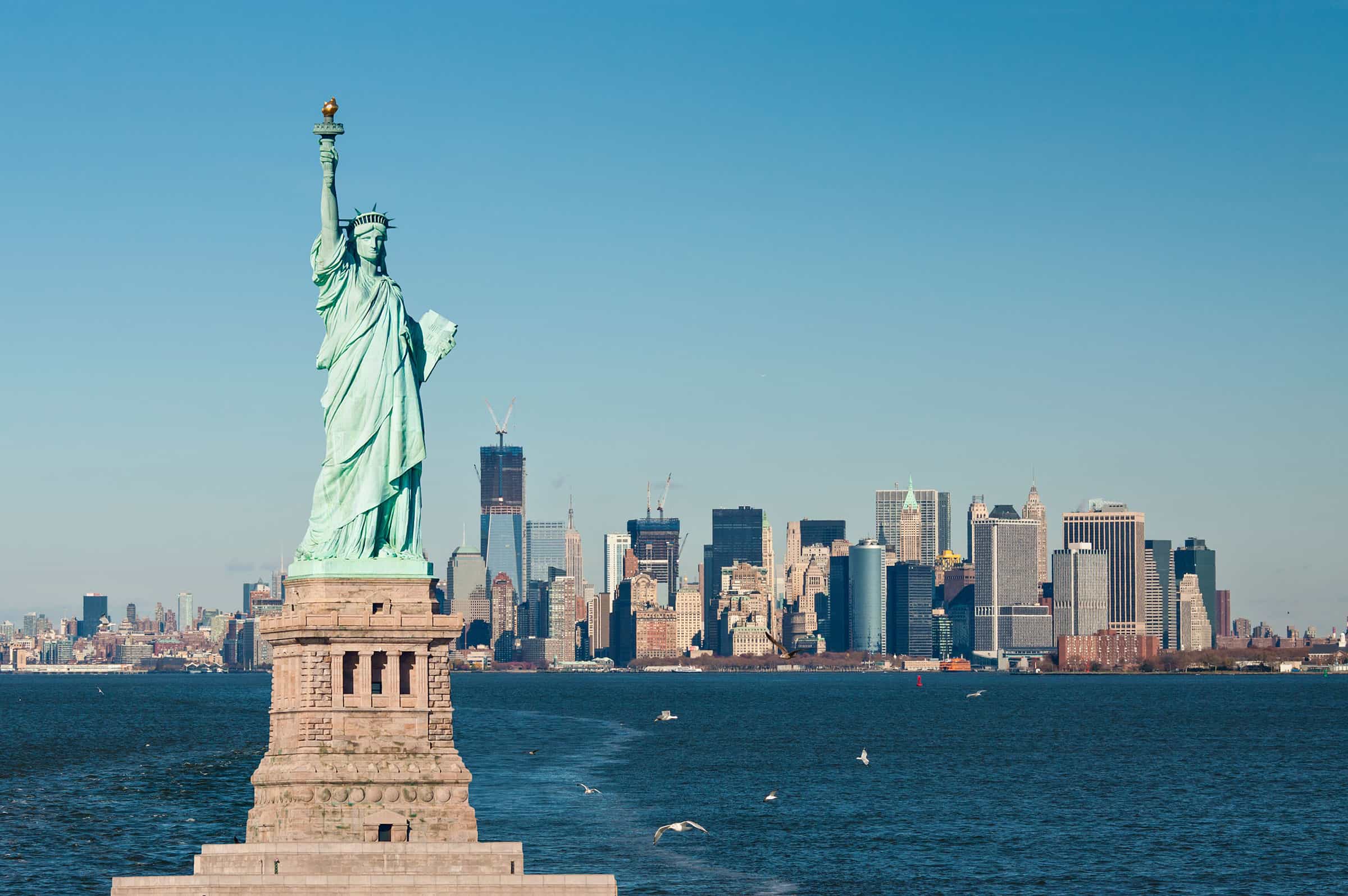 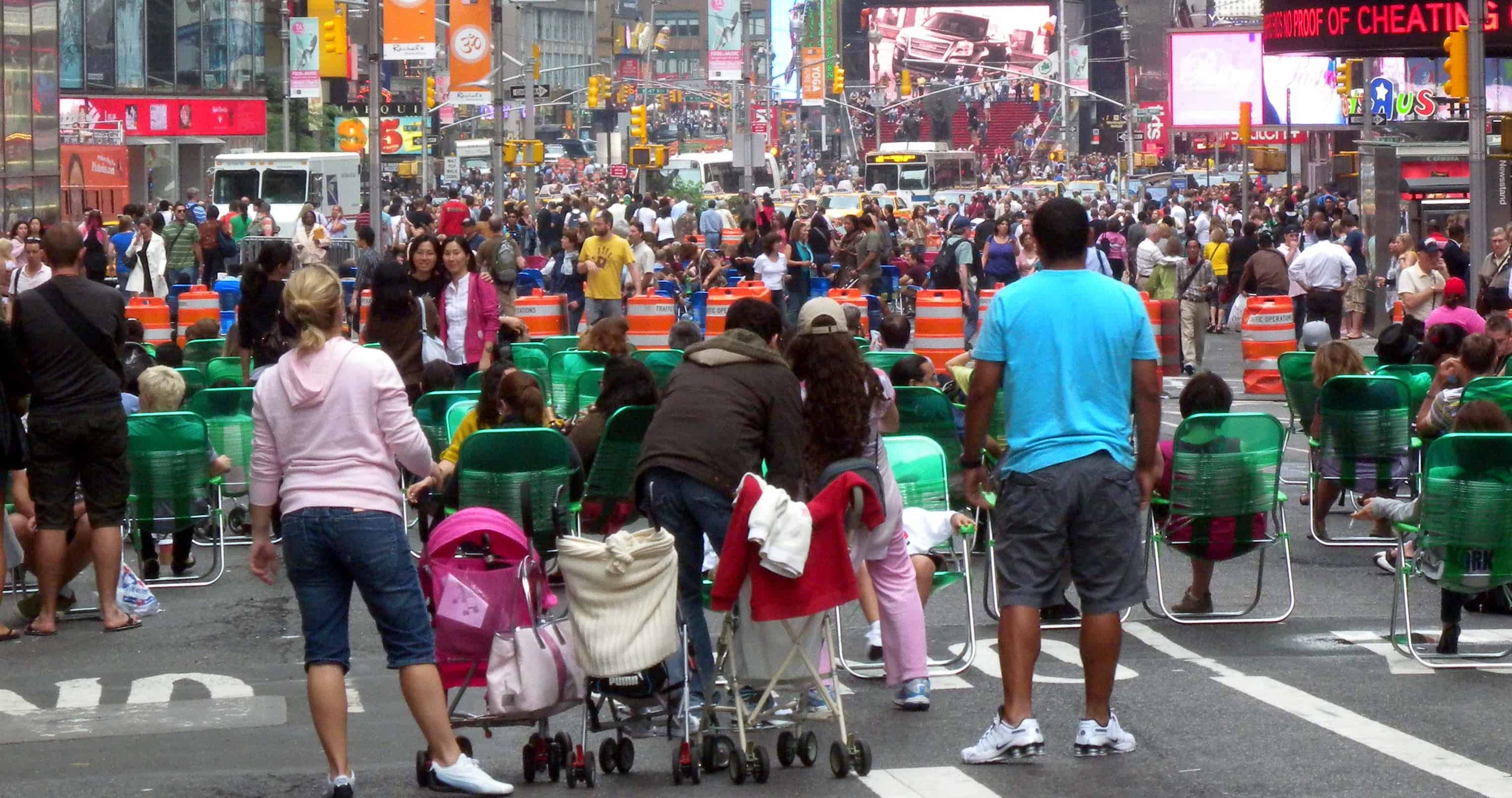 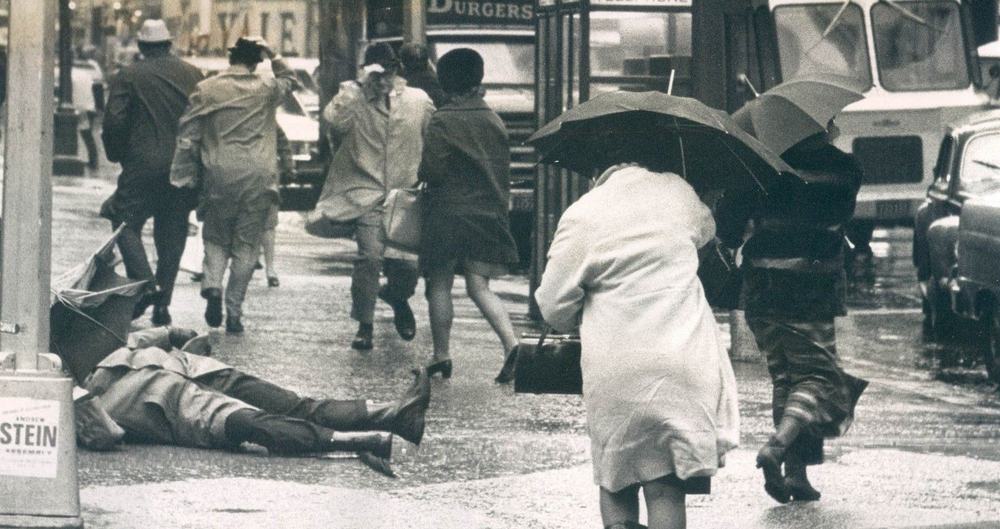 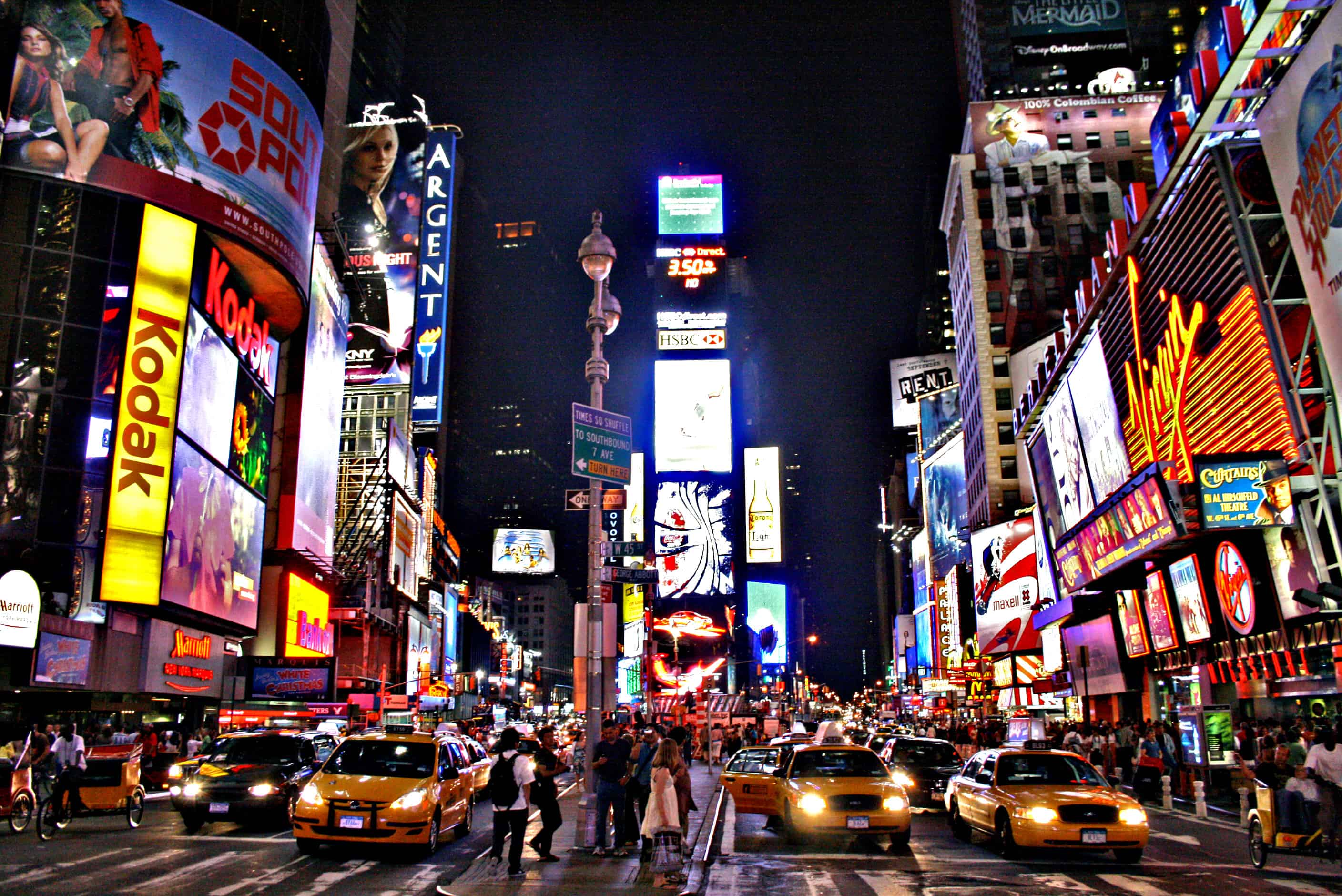 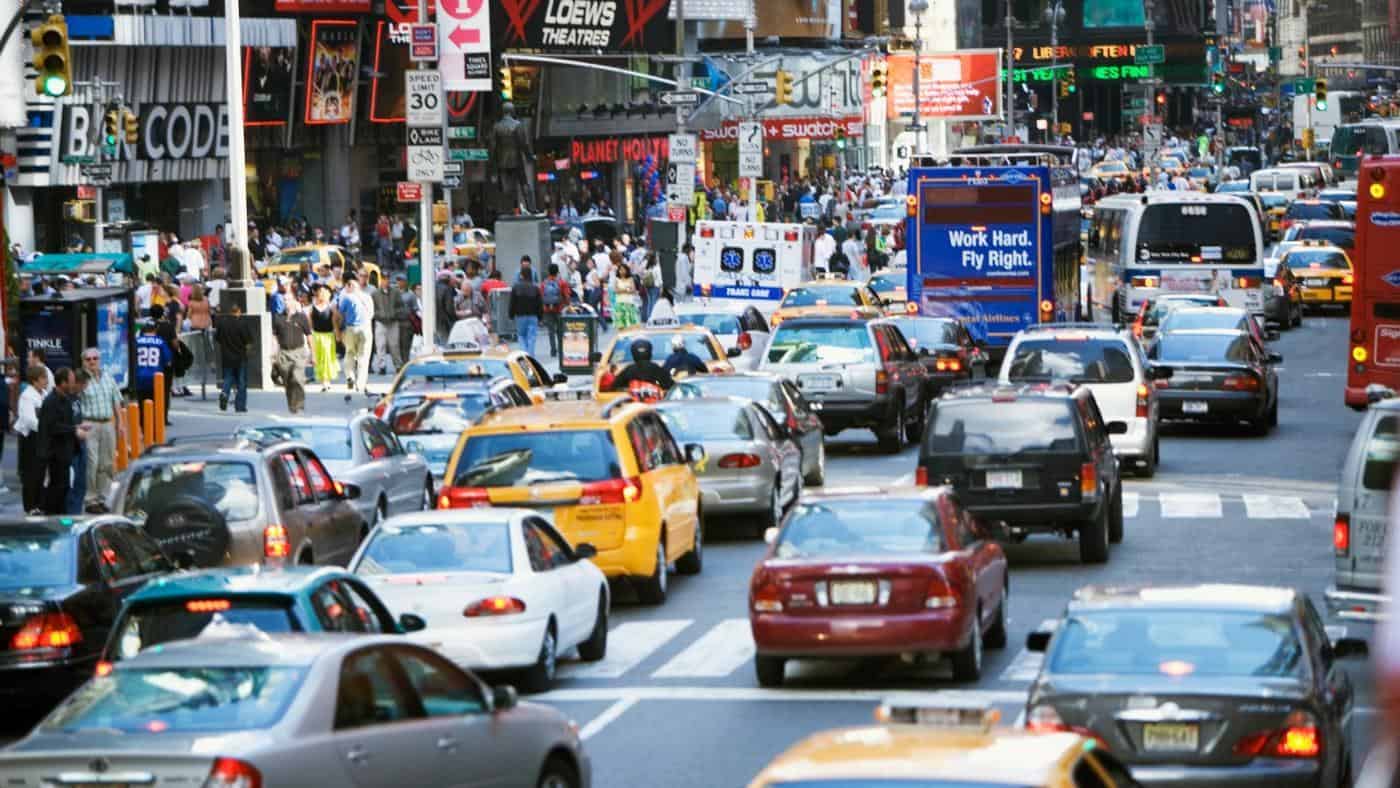 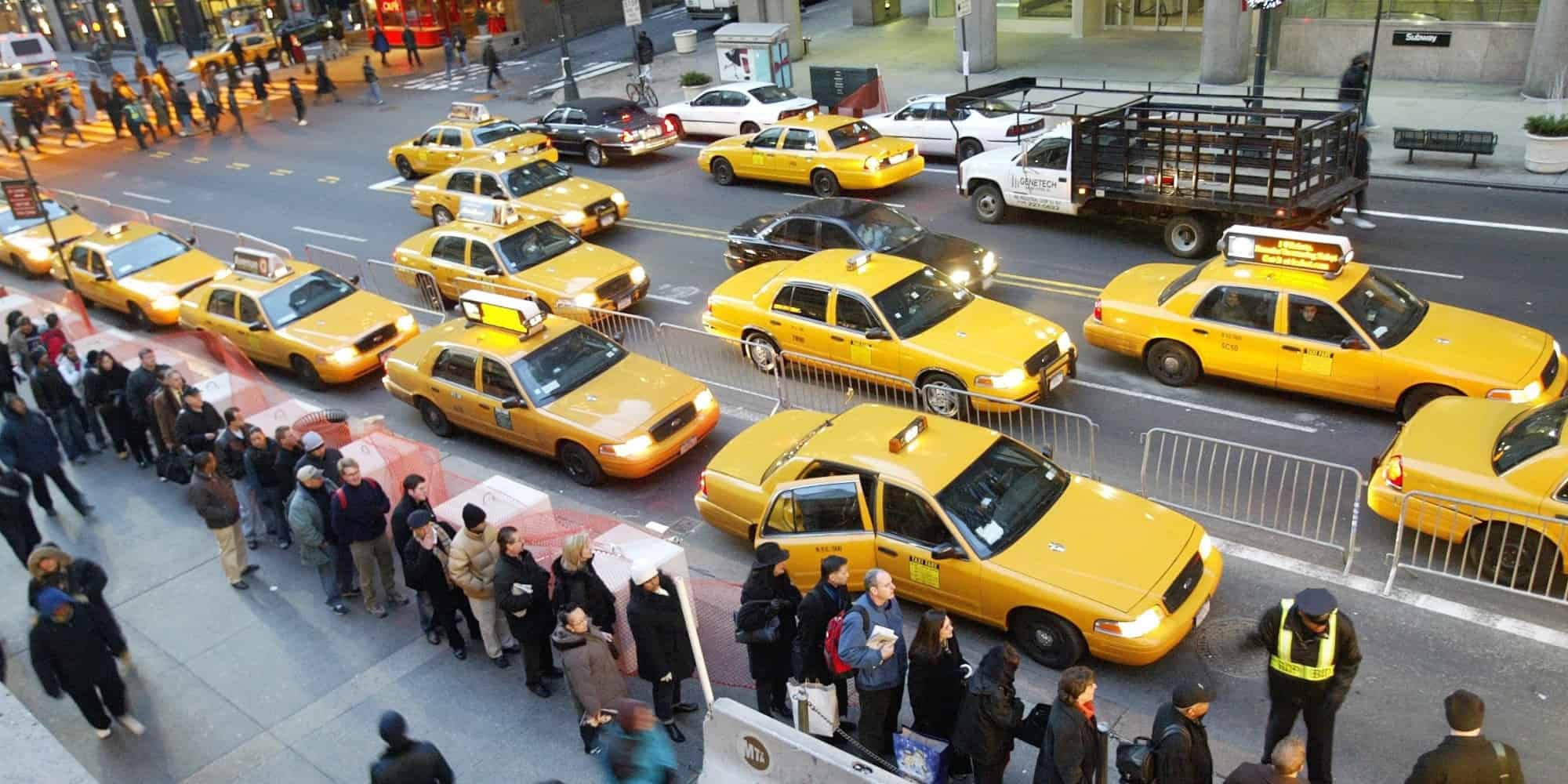 The Big Apple is one of the most visited places on the planet, playing second fiddle only to Paris for sheer number of tourists each year. There’s more to see and do in those 305 square miles than in much of the United States, with cultures mashed together and millions of people living atop one another. You can see a show, see a murder, see a transient scream obscenities at a pigeon, see that pigeon fight a rat over a slice of pizza, and then eat at Gray’s Papaya. It’s truly everything you could want.

Since NYC is, on some level, everything to everyone, there’s also a lot of wasteful stuff that will suck up your time and money while giving you very little in the way of a true City That Never Sleeps adventure. Though Time Square might look glitzy, take it from a native of Hell’s Kitchen who’s seen the good and the bad and everything in between, these are the 22 worst time sucks in New York. Avoid them and do something actually fun instead.

Never Use a Cab

Despite the common misconception, very few people actually try to use cabs, and none of them do it in a hurry. The subway is almost universally the fastest way to get around. Plus, most cabbies aren’t familiar with the city, and those that are will happily drag you to hell and back to overcharge you. Uber’s not much better, if you’re hoping to go that route, though there is improvement there, especially if you go with the more luxurious rides.

If you don’t know the streets you’re going to get lost and cause problems for everyone around you. If you do know the streets, you know that driving is going to be slower than the subway and your damn feet.

Go To Time Square Once

Once is all you need. It doesn’t change. It doesn’t get better. It’s just people in costumes handing you flyers or trying to get you to buy their album that just dropped. Get out of it.

The city moves fast and the people in it have to adjust. If you block traffic, you will be mowed down, or will be the new enemy of everyone in your immediate area. Get well out of the way if you want to look up at a building or down at your phone. Otherwise, move.

Standing around staring at the tall buildings makes you look like a tourist. New York is a fairly nice place, but it’s full of people, and if you look like you don’t belong, expect predators to take notice. There’s plenty of places to go soak in the sights. Don’t stare in awe on a street corner or you paint a target on yourself.

Here’s the list of places that aren’t worth it. Most of them have long lines, huge fees, and have narrowed the experience down to something so limited that you’re a sucker if you pay for it. You can see millions – literally – of better stuff if you look around. These are overrated and to be missed:

Circle Line Cruises has a big tour that will drag you around the island to look at it. It’s a waste of money. Hop the Staten Island ferry to see the Statue of Liberty and soak in the skyline, and take any of the other ferries around for a cheap way to get the sights while mingling with the locals.

Even if you know you’re buying a fake Prada bag, it’s still way overpriced and not worth throwing your money away on a novelty item. It’s cheap schlock that can be had anywhere because it’s wanted nowhere.

If you’re at a big retailer, then yes, you’re going to pay retail, probably, but most shops will haggle with you to make a sale. Try the boutiques and see if they’ll take a lower price. They’ll respect you even if they say no.

Hotel workers used to be on the side of the guest. Now, the concierge is often operated by an outside party who contributes to the hotel. Meaning, the people who work there are paid to drive your business to particular places. Seek out advice online or from local shop clerks.

Avoid The High Line On Weekends

The High Line is a beautiful place that locals and tourists love. It’s great to visit during the early hours of the week, but when the weekend hits it’s a nightmare where jostling is the kindest thing that will happen.

Horse Carriage Rides Are A Waste

Don’t bother. It’s tacky and not even good tourist fun. It’s often sad rather than romantic.

Pedicabs Are The Devil

Never pay for anyone offering you a Pedicab ride. Do you see locals using them? No, because they’re awful. They’re also a scam as often as not. Get a CitiBike instead.

A walking tour or a bike tour are great. A bus tour is a quick whip past some sights while someone screams potential “facts” at you before you’re onto the next nauseating thing. None of them are good, and yes that includes the Sex and The City Tour. You’re better off lollygagging around by yourself.

If you can find it outside of NYC, don’t go there. You can see the same stuff in Omaha for far less. Go to places that aren’t everywhere.

When you see someone buy a hotdog from a street vendor, it’s because they know that vendor. It’s because they’ve done the research. While you’re likely to be fine 99% of the time, that 1% can mean food poisoning, so it’s better not to roll the dice. Also, there’s better food close by, find it.

Never Shop In SoHo or Midtown

These places are full of chains and junk that’s everywhere. You shouldn’t even bother going into Midtown. You can find another Applebee’s that’s even better, and a Dillard’s that isn’t crowded.

You should be going to the theater, even if you hate it, hate the idea, hate the people, hate the lights, you have to try it. The theater scene in New York is like nowhere else on Earth and you must give it a shot. Don’t stick to big productions, either. Find something odd in an off-Broadway hole. It’ll still be amazing.

Get off the island. There’s more to New York than that spot. Hit Brooklyn and Queens and see some of the human oddities over in Jersey. The beating heart of New York isn’t actually up where the commerce happens.

New York isn’t nearly as bad as people want you to think. A little common sense, a little planning, and there’s nowhere in New York you can’t walk safely and happily. It’s no more dangerous and the people no more hostile than anywhere else in the world. It’s strange, busy, and crazy, but really not that vicious.

8 comments
TheCoolist is supported by our readers. When you buy through links on our site, we may earn a commission. Check out our privacy policy.
Join TheCoolist
100% free, unsubscribe anytime.
Related Reading
Let's connect