11 EDC Self Defense Knives That Are Ready For Anything 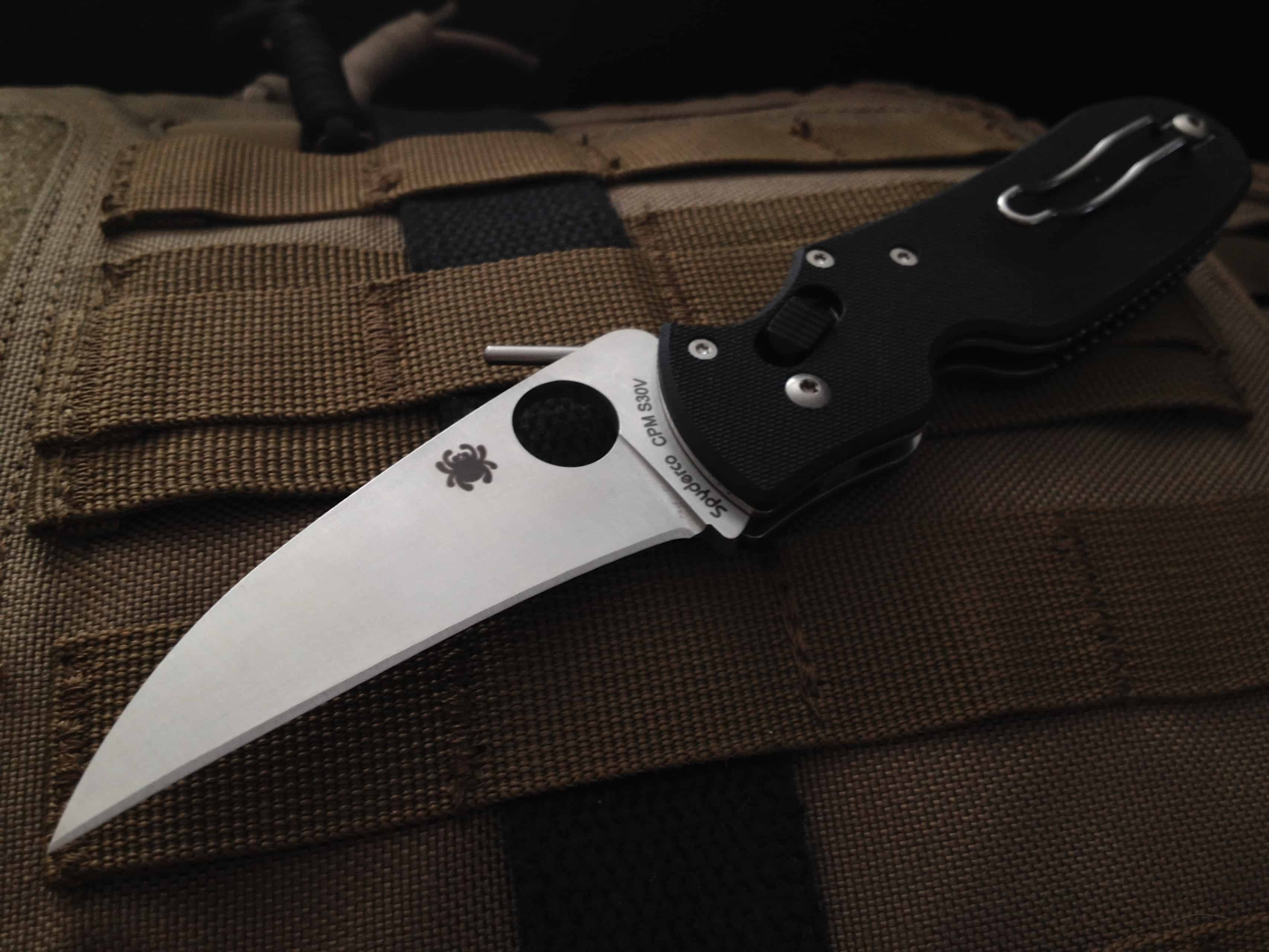 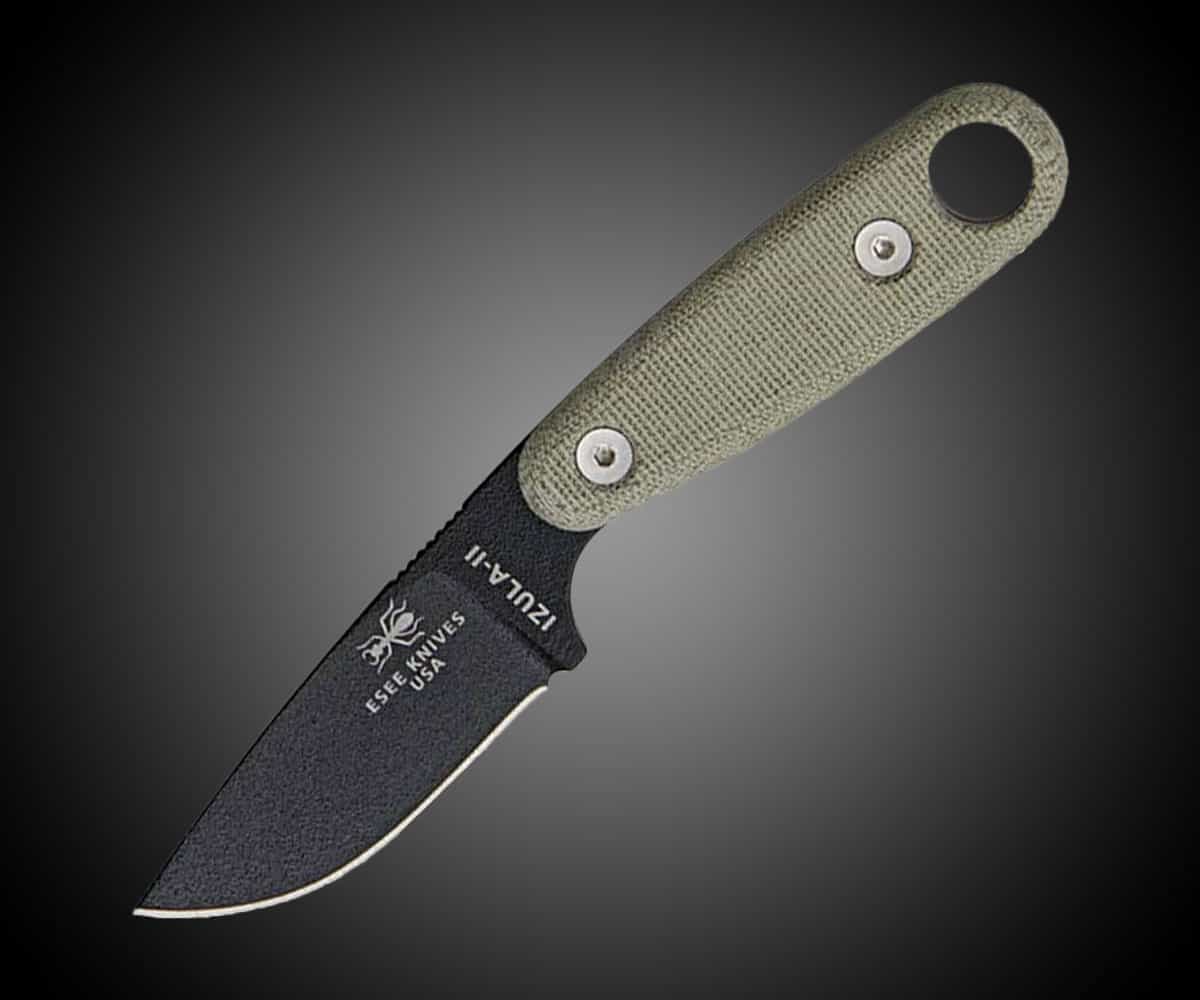 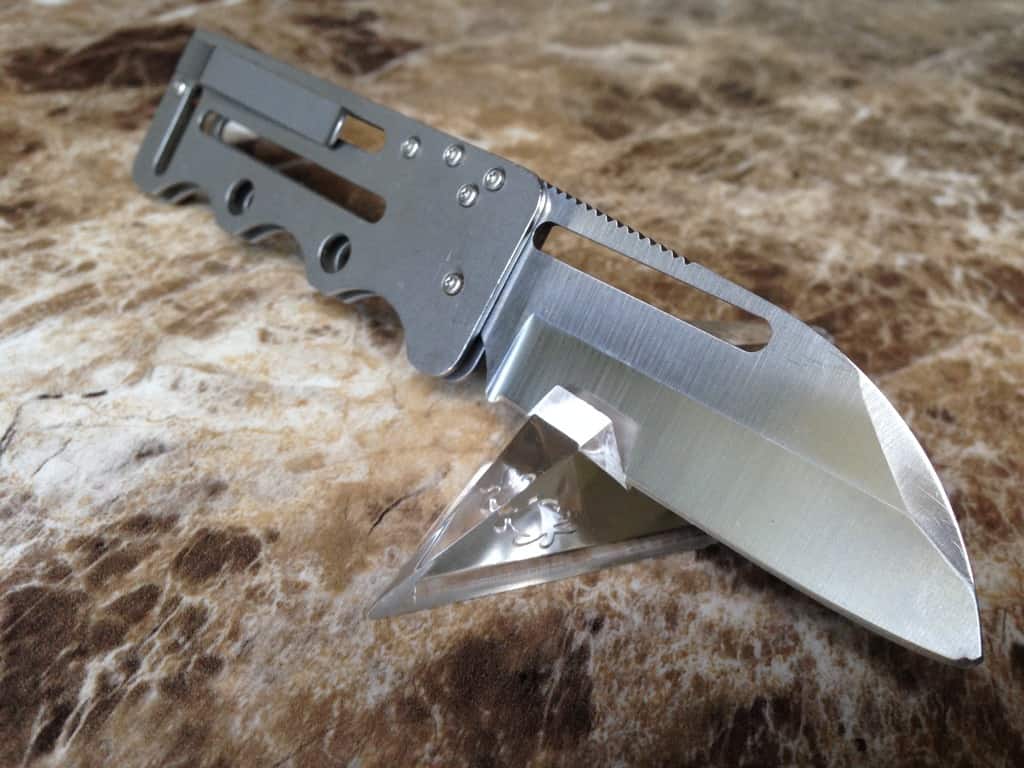 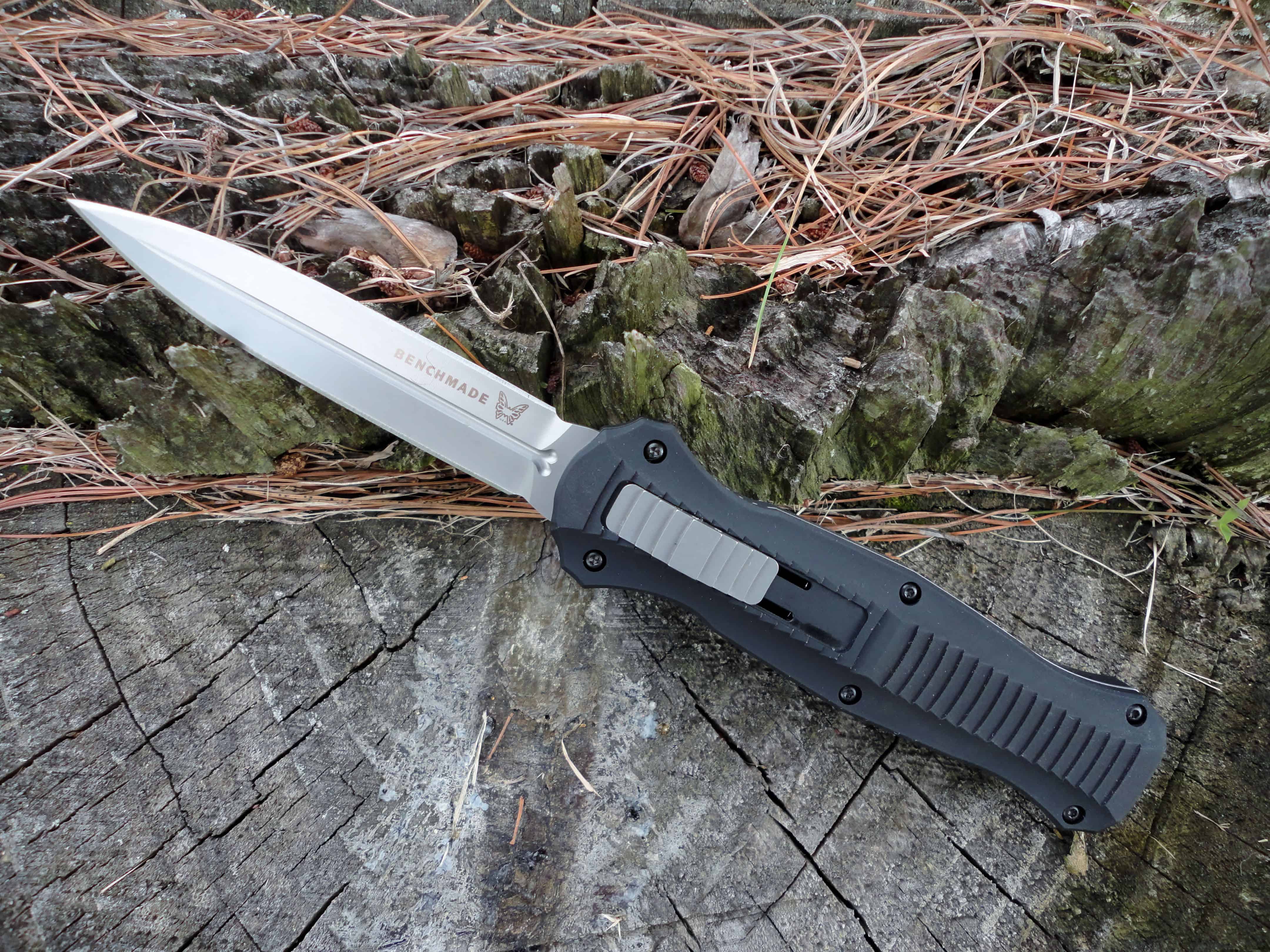 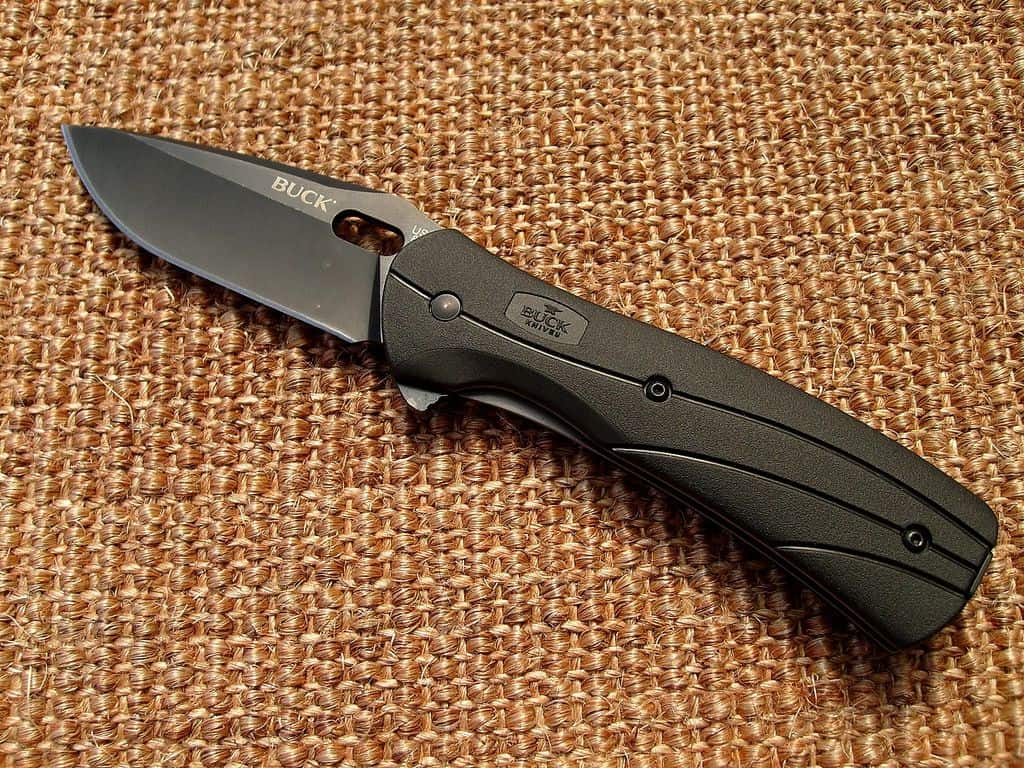 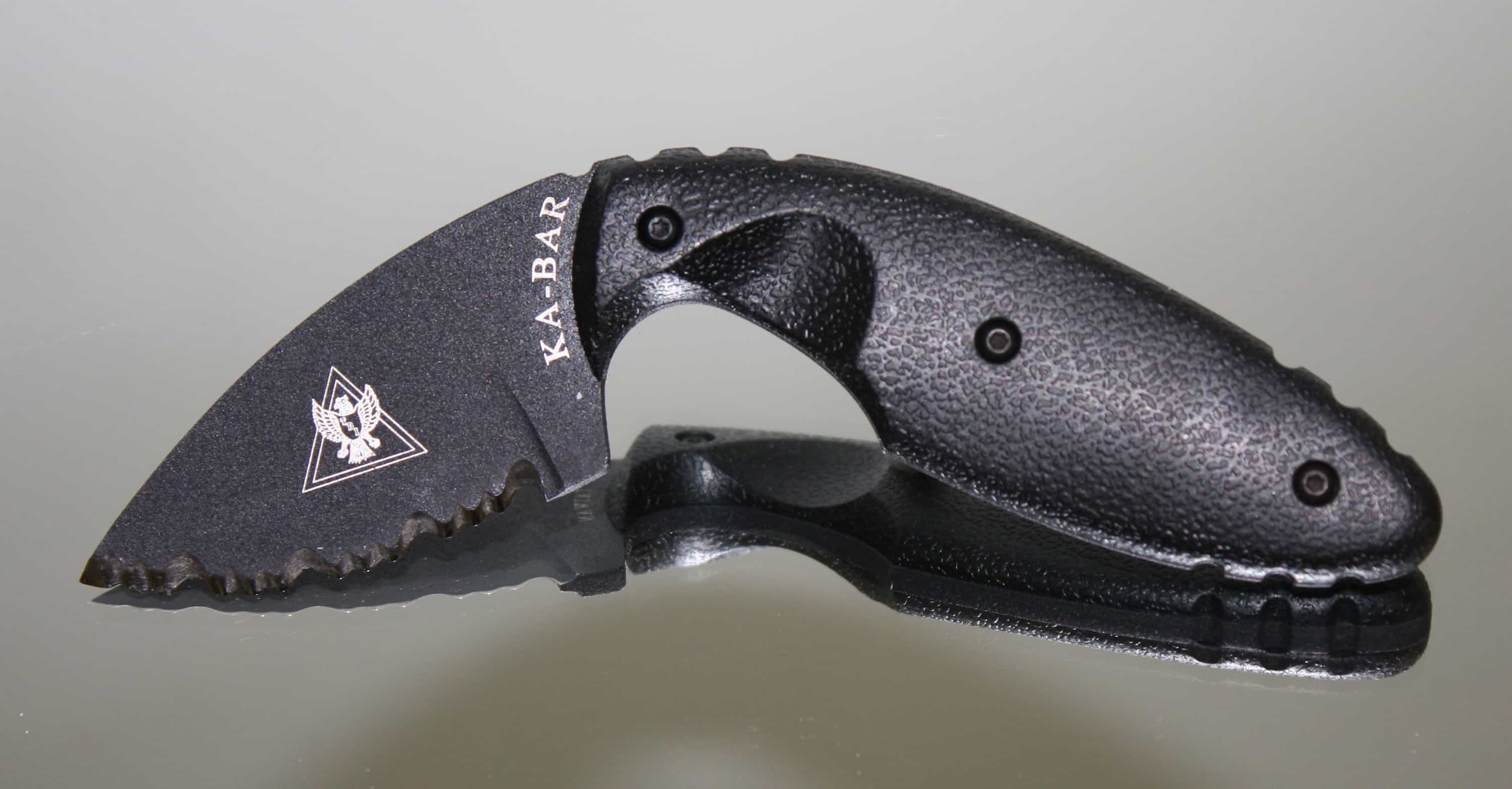 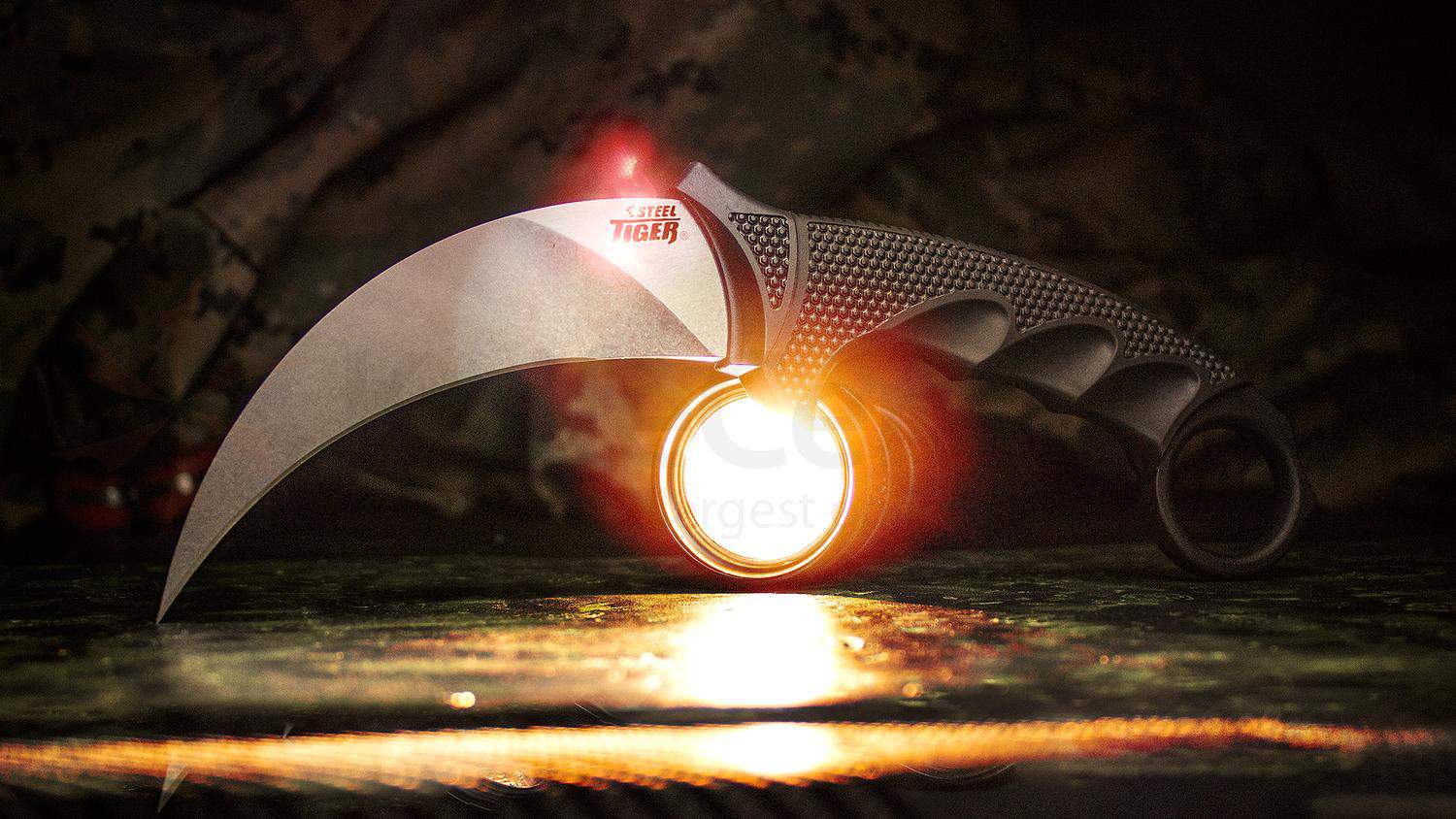 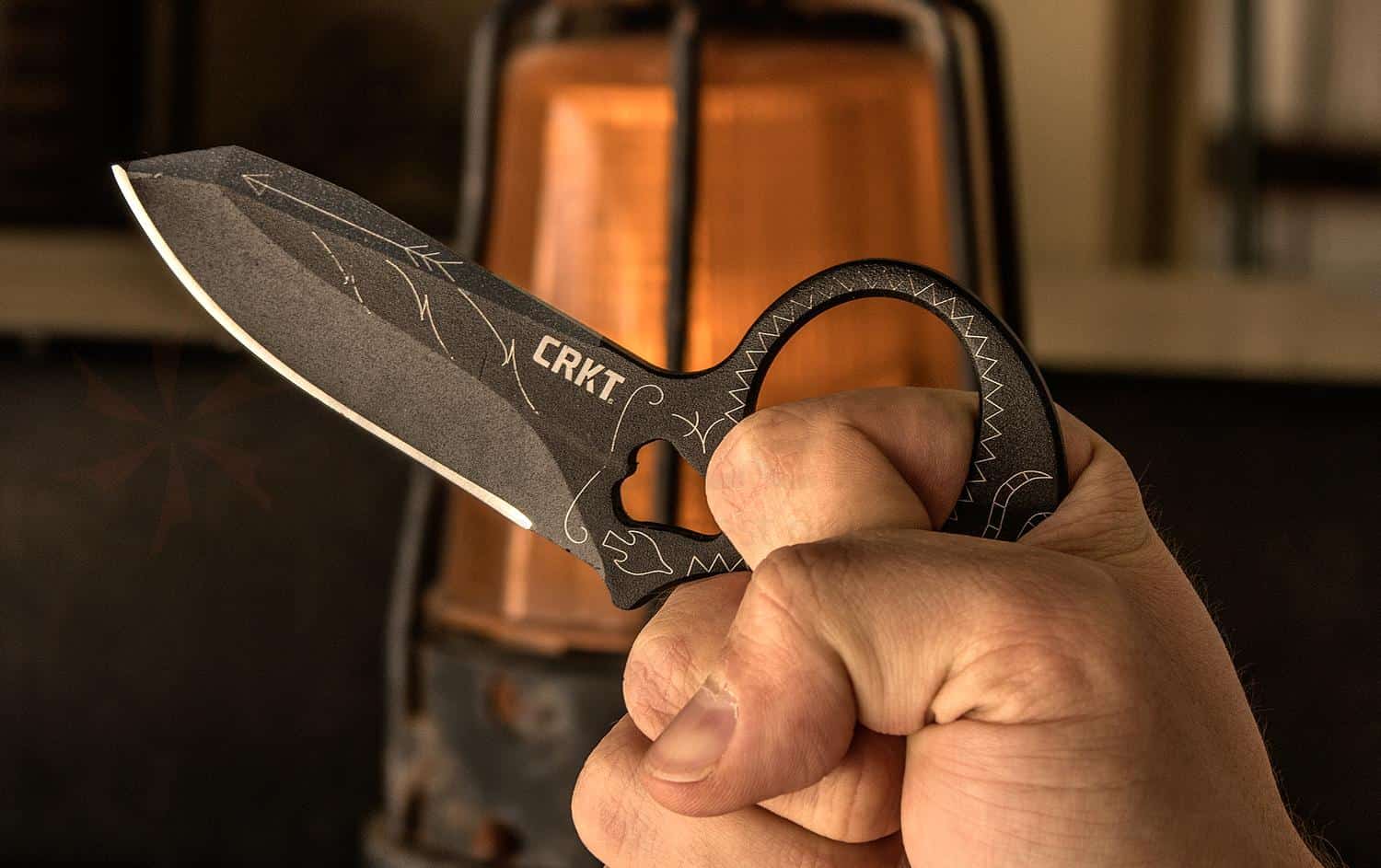 There’s a saying in Aikido – a martial arts discipline whose name translates into “the path of harmony” or “the harmonious way” – that says, roughly, “Never seek harm, but be ready should it find you.” As people, we should move softly through the world, never looking for an opportunity to do needless damage, but also not closing our eyes to the dangers that exist as we walk among the wolves. To this end, it’s never wrong to carry a way to defend ourselves, because threats have a way of seeking you out, no matter how peacefully you tread. So consider making a self-defense knife part of your EDC kit, for when harm comes calling.

Why Choose a Self Defense Knife Over a Gun

The advantage to carrying a self defense knife over a gun should be fairly clear. They’re easier to conceal, easier to obtain, less bound by laws, useful in more situations, and the mere threat of a knife is enough to make many assailants turn tail and run. Even trained soldiers working in what civilians call “Black Ops” will tell you that knives are more frightening than guns for many reasons; including that a knife is much harder to take away from someone. The very sight of a blade inspires fear, while a firearm can bring on aggression in a phenomenon known in psychology as the “weapons effect.”

At the end of the day, guns are more aggressive and their sole intent is to do harm. They serve no other function. A knife, conversely, is a tool, and it requires getting close and personal, making it better geared for defending yourself from harm. It also can’t accidentally go off, doing unwanted damage or sending a bullet out into the world where a bystander could be hurt…or worse. Plus, if someone wants it, they’re going to end up picking up fingers from trying to get it. Not so with a SIG SAUER. So, if you’re going to do it, do it right.

The Gerber Remix gets points for sheer hutzpah, as they have managed to stuff a bear claw knife build into a folding body, and it’s actually a pleasure to use. Built more like a utility knife than a fighter, the tanto tip is all business, but it’s just as good for edging your scrapbook with the precision finger loop as it is for street fighting. A true inexpensive EDC gent. Purchase: $30

The swooping bend of the karambit knife is meant to emulate the talon of a predatory animal, but it has far more uses than a set of long nails. A master karambit fighter is a deadly adversary, and with just a few lessons you’ll see why. Once it becomes a part of your hand, you’ll never want anything else by your side when the fur flies. Purchase: $42

The name Michael R. Rodriguez shouldn’t mean anything to you except service and excellence. A veteran of the Army Special Forces, he designed the TECPATL push dagger specifically to be capable of coming out hard and not coming free from your clenched fist even after it’s cold and dead. All the finesse is in the build. All you need to do is grab and jab. Purchase: $53

AL MAR Knives is a name worth learning about, as they have a history of stellar designs that feel custom-made for your hand from the moment you pick them up. Combine that with the SpeedSafe assisted opening system that Kershaw has developed, single-handed flipper operation, deep carry, and a knuckle-duster handle that’s ridged to prevent loss, and you’ve got a blacked-out monster they’ll never see coming. Purchase: $55

A small, fixed blade option that virtually disappears into a boot or belt holster, the TDI uses a Karambit-style blade, which is what the inward curve is known as. This build gives it more grip options and more slashing choices should you get entangled with a foe. Even in the closest of quarters, you’ll have space to stab and slash, using the tiny blade to leave countless scars. Purchase: $56

Black on black on black with Buck’s beloved 420HC steel all wrapped up in a subtle, deep carry design, it flips like an assisted opener and slams into the big liner lock for steadiness and sturdiness where it counts. As with all Buck’s stuff, it’s got the Forever warranty, though you’ll likely never need it. Purchase: $70

ESEE makes their bones by making some of the heartiest fixed blade knives for any pocket and every budget. While you could choose another option and be quite happy, we suggest sticking with the winners, and that means the Izula-II. 1095 steel with a big belly that makes it just as good for hunting and field dressing as fighting or working, it’s good for a boot, good for a neck, and good for a job of questionable morality. Purchase: $70

Spyderco has forgotten more about self defense knives than some combat vets, and they have a deadly lineup to prove it. Our favorite is the nasty little P’kal, due to its high concealability, extended flipper on the spine, and arched back for more grip styles. The handle is G-10 and it has a ball bearing lock for quick action out and back. Purchase: $169

ZT’s lineup looks like a who’s who of self defense knives, but for our money the slim, slight, but savage 0450CF is the best choice. It has an extremely low profile, making it an elegant blade with a titanium frame lock inside the carbon fiber handle. So dapper you can pair it with a tux and it will never show the bloodstains. Purchase: $180

Seeing that there was a place in the market for card knives, but being unable to find one that could actually do the job, SOG stepped up and made one that could actually slip into a pocket, a wallet, or dangle around a neck unnoticed. Though a little slip of a thing, it deploys fast and packs a nasty VG-10 steel body that can plug away with gruesome abandon. Purchase: $180

The brand made for lifetime carry usually goes with more tried-and-true designs, but the Infidel is deadly evidence that they can make a vicious, modern cutter made for back alley wetwork. An Out The Front (OTF) auto knife with an oversized grip for use with gloved hands, this is a dagger with a single, bloody purpose. Steady and sturdy for an auto, it’ll finish the job before they even know it’s over. Purchase: $408