9 Symbols We’ve Been Using All Wrong 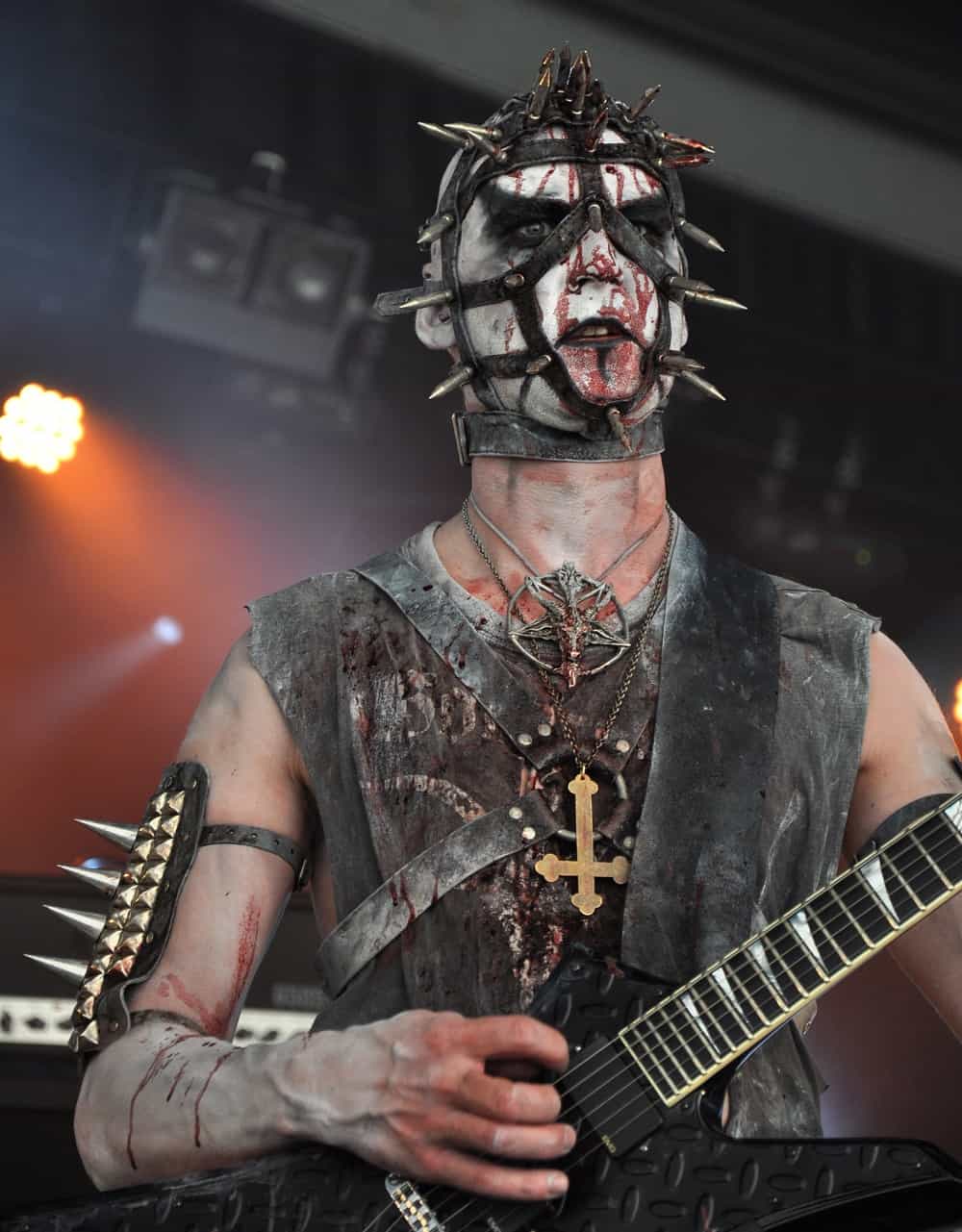 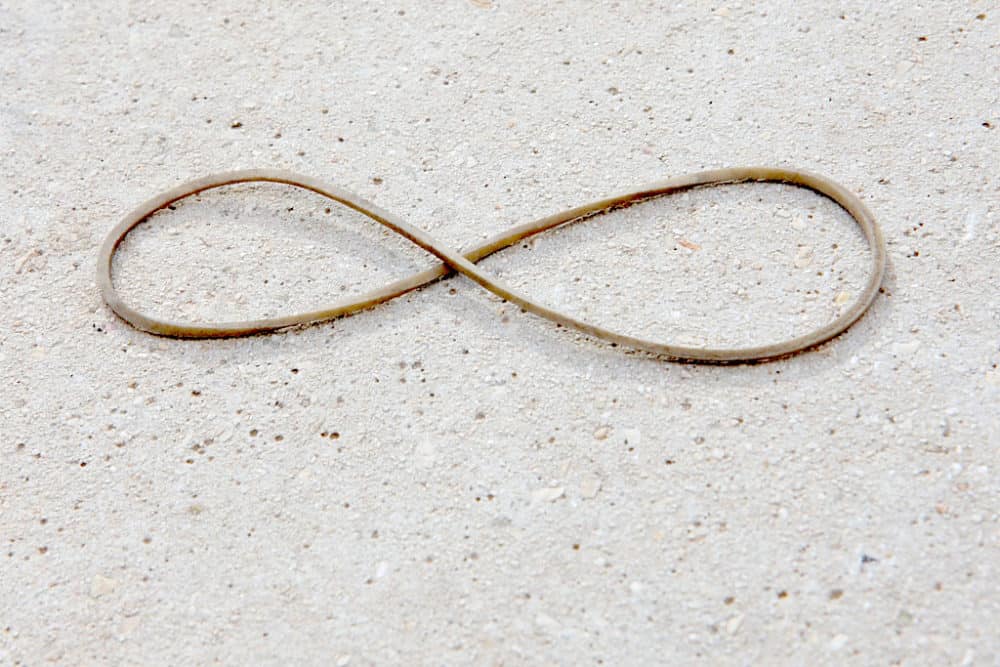 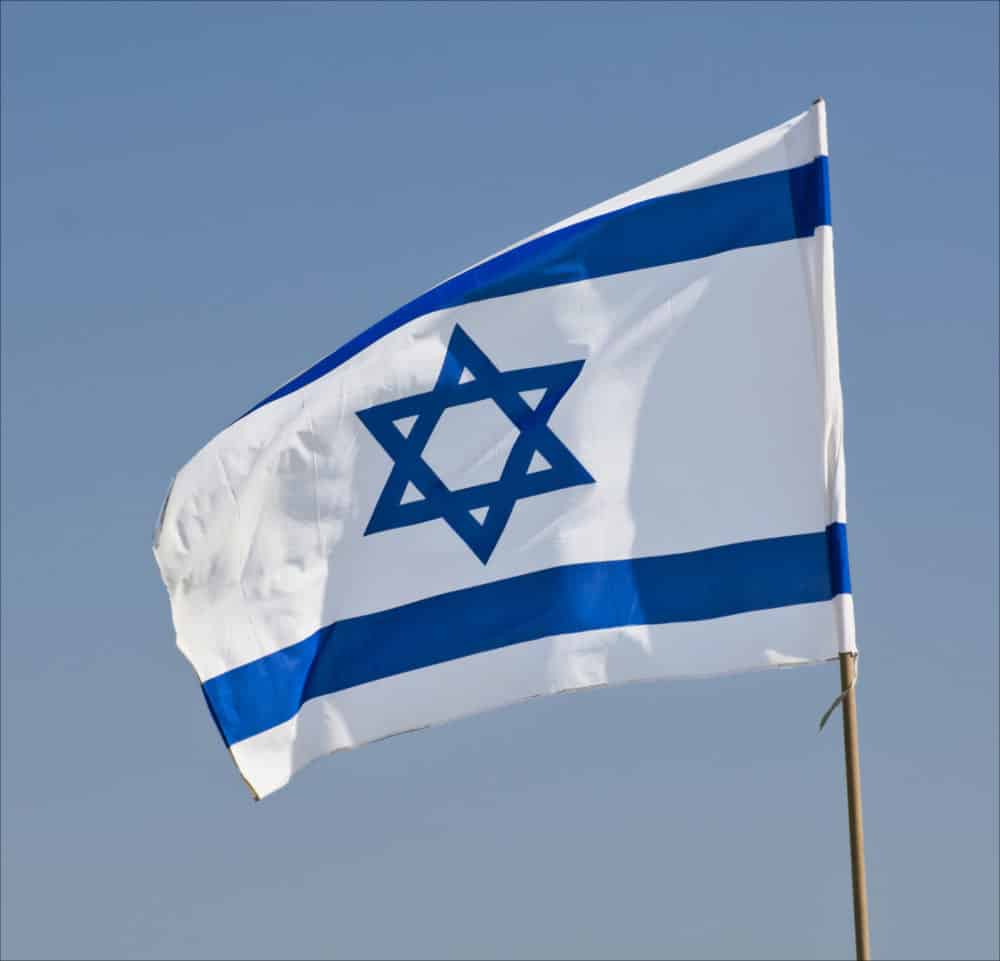 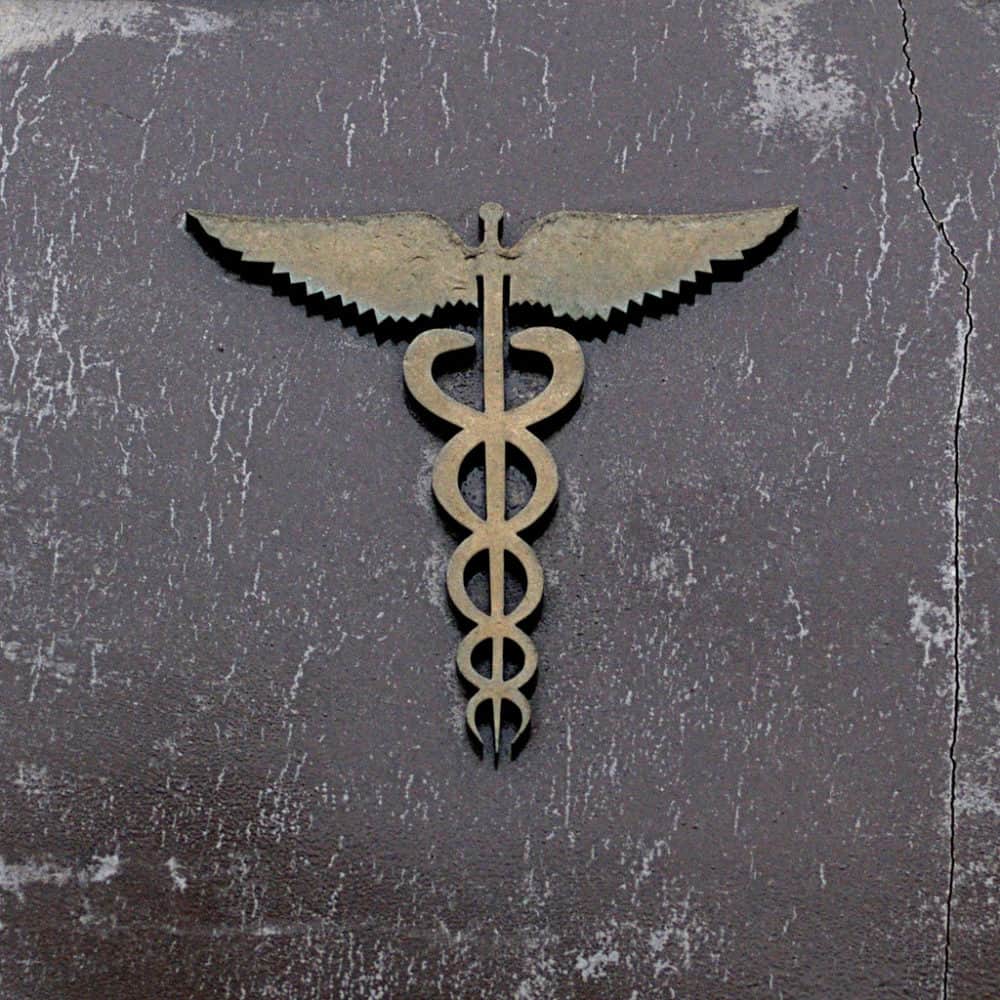 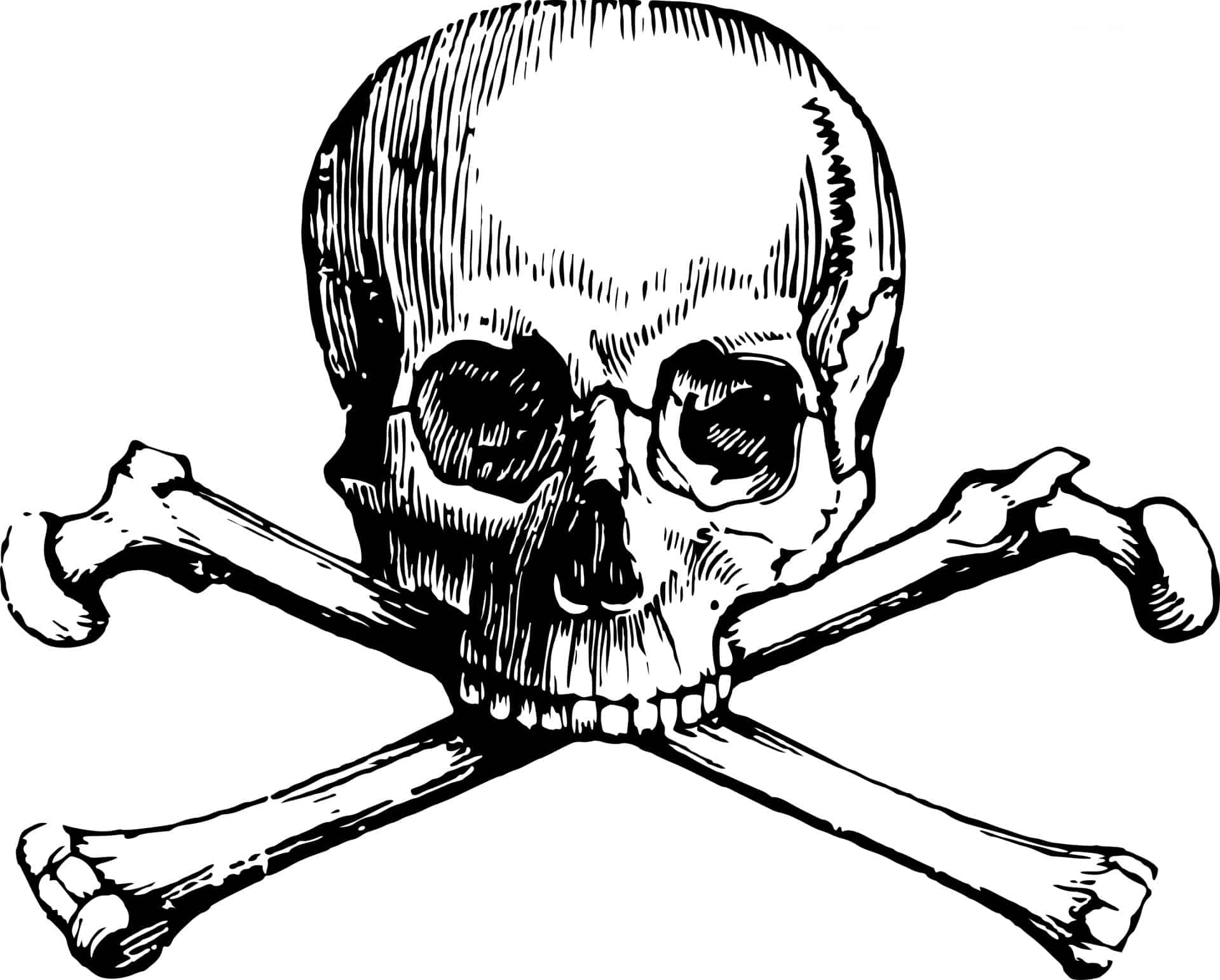 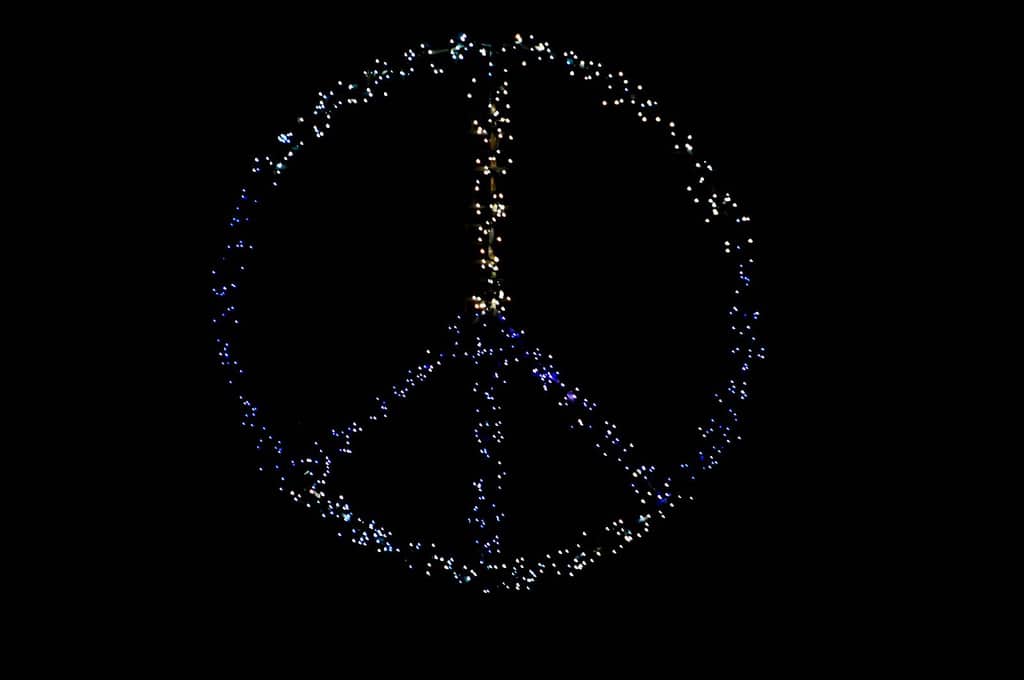 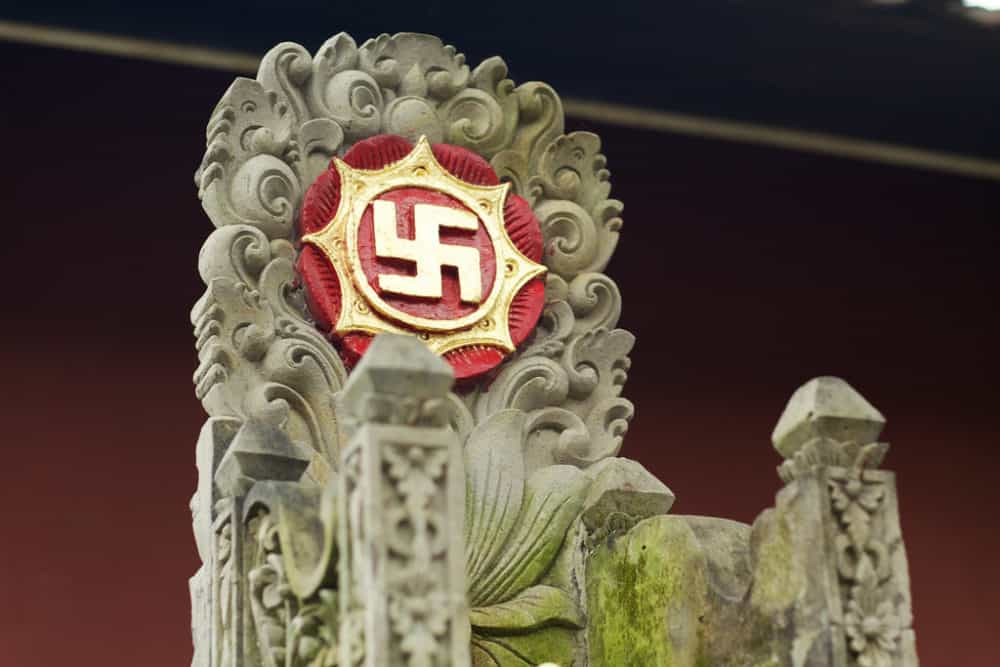 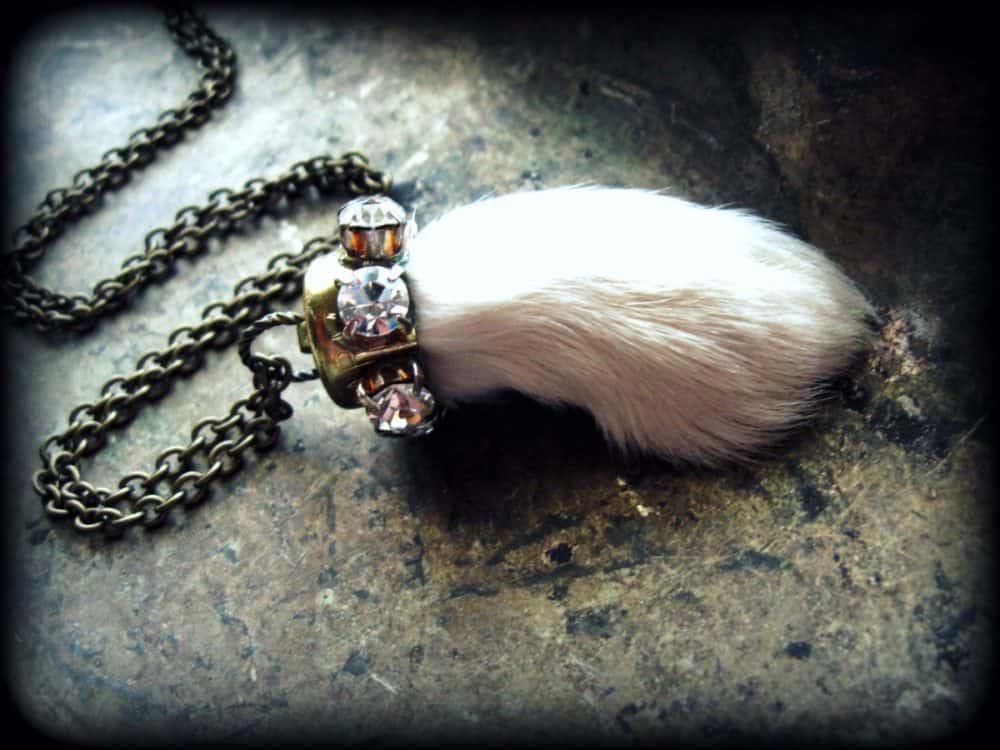 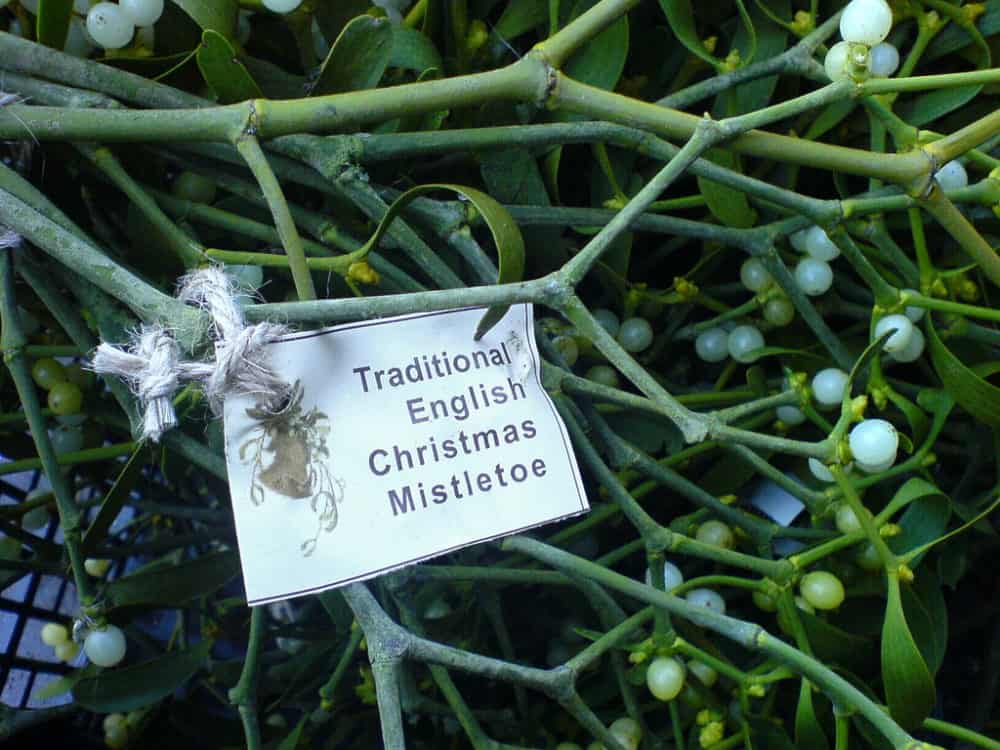 When you see a man in a tie-dyed shirt, with a peace sign peeling off of it, you instantly know something about him and the counter culture with which he associates, but you might be surprised to learn that the design on his tattered tee wouldn’t even exist if not for nuclear arms.

When you meet under the mistletoe at the block party and finally get to plant one on your attractive neighbor, do you think of the corpses of Norse gods? Will an inverted cross indicate to you that the wearer is declaring themselves humble and unworthy?

For anyone out there who longs to be in the know and a little bit savvier than the average Joe, we’ve compiled a handy reference guide to 9 symbols that mean something a little bit different than you might think.

Everyone knows that when two people meet under the mistletoe, tradition says you kiss. It’s like a traffic sign except indoors, strictly during winter holidays, and raises questions of consent. But where does the tradition come from?

Greek lore says the gods venerated mistletoe, but the superstitious belief is much more fun: That mistletoe offended the gods, and as punishment it has to watch pretty girls being kissed. Damnation by voyeurism. How dreadful!

Norse Mythology, on the other hand, claims that Loki made an arrow out of mistletoe and gave it to the blind god Hodor, with which Hodor shot his brother Balder. Their mother Frigga wept at her son’s death and her tears became the mistletoe berries. Then when Balder was resurrected, Frigga was so pleased to have zombie Balder back that she promised to kiss anyone who met her under the mistletoe.

The rabbit’s foot is carried for good luck these days, but in previous centuries, it was thought to increase fertility.

Whether this belief stemmed from rabbits’ association with the fertility goddess Easter, or simply from their alarming reproductive rate is unclear, but there was a time when carrying a bit of dead bunny around meant you were trying to conceive.

The swastika had a long and diverse history before being requisitioned by the Nazis and turned into an instantly recognizable sign of intolerance and hatred. In Janus, Hindu, and Buddhist culture, the swastika was (and in some places still is) a lucky and auspicious symbol.

It was thought to be a beautiful motif, which led to its frequent use in pre-WWII décor. We don’t recommend reviving the sign based on these older ideas if you happen to be part of western culture, however. For us, the swastika will never return to its more innocent and positive origins.

The peace sign has a very interesting background. Designed in the nineteen fifties by artist and activist Gerald Holtom, it was originally created for the British Campaign for Nuclear Disarmament. The lines inside the circle represented the semaphore letters N and D, and also formed a stylized stick figure with his arms down and open to signify the sadness Holtom experienced at the thought of nuclear warfare.

Holtom later regretted his downer of a message and tried to reverse the symbol, so that the stick figure had arms raised hopefully into the air, but the reversal did not catch on, and Holtom’s downcast plea became an icon of the twentieth century, hippie culture, and peace bringers everywhere.

Instantly recognizable now as a sign that pirates are abroad, or alternatively that the bottle you are holding contains deadly poison, the skull and crossbones was chosen for these uses because it was already famous as a marker of graveyards.

The modern depiction of a skull and crossbones came out of a fifteenth century artistic movement called the Danse Macabre, in which living people were depicted dancing hand in hand with skeletal representations of death toward their eventual graves.

By the fifteenth century the symbol had come into common use as a sign post for Spanish cemeteries, and from there it was adopted by marauders on the high seas to strike terror into the hearts of their enemies.

When you see a Caduceus, the snake entwined, winged staff of Hermes, you probably think of the medical profession, particularly if you live in America. This is because mistakes were made, and staves were crossed— but not in a warring sense.

The Greek god Asclepius is the deity associated with healing and medicine and his rod, a plain wooden stick with a single snake wrapped around it, was designated to decorate the uniforms of army hospital stewards in the 19th century. Somewhere along the line though, someone got confused and instead of healer Asclepius, the medical profession has ever since been associated with mail man Hermes.

The hexagram is commonly associated in western culture with Judaism, but in reality it is has symbolized a wide range of concepts across an array of many religions.

Common to Judaism, Hinduism, Jainism, and Buddhism, the six pointed star has been used to represent the union between men and women, the twelve tribes of Israel, and the six faces of Kartikeya.

This symbol has long been associated with the concept of infinity, but before being requisitioned for that purpose by John Wallis in 1655, it was used to symbolize balance and opposition.

Due to it’s uniquely continuous shape which can be drawn into, well, infinity, by tracing the lines repeatedly without picking up the drawing utensil, the symbol was used to represent pairs of equal opposites. Night and day for example, or men and women.

The inverted cross seems like a no-brainer: It’s the christian cross hung upside down, so it’s obviously the opposite of a christian icon, right?

Not always! Before being adopted by anti-religious groups and punk rock culture, the upside down cross was a religious symbol known as the cross of Saint Peter.

Legend had it that Peter, about to be crucified and feeling himself to be unworthy of sharing Christ’s demise, asked if he could instead be hung upside down. His wish was granted and for centuries afterward the cross of Saint Peter represented humility and unworthiness.