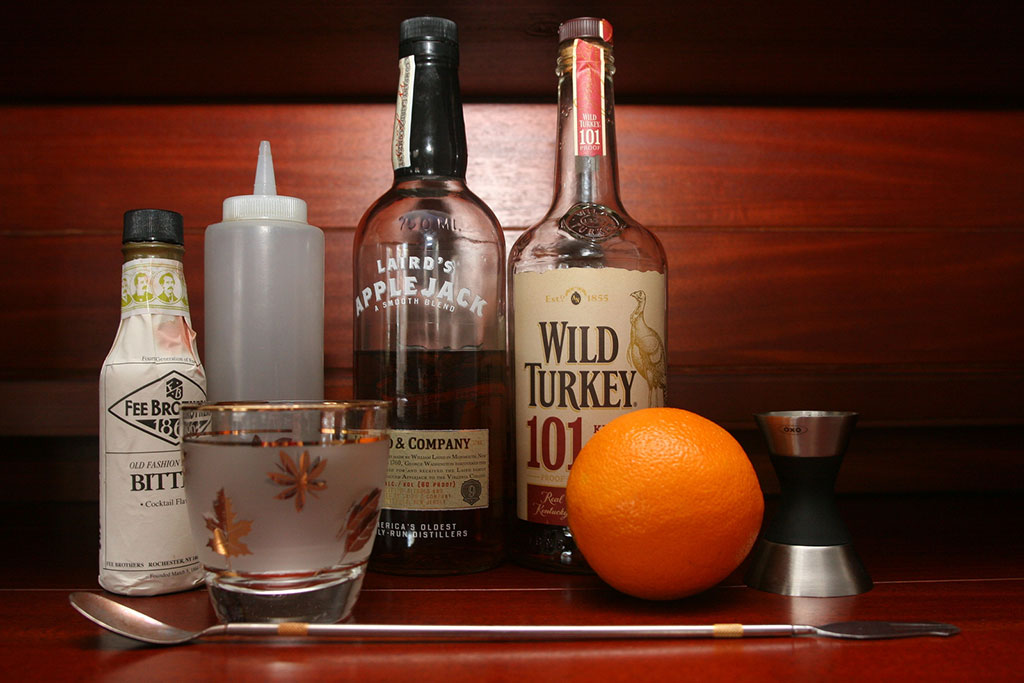 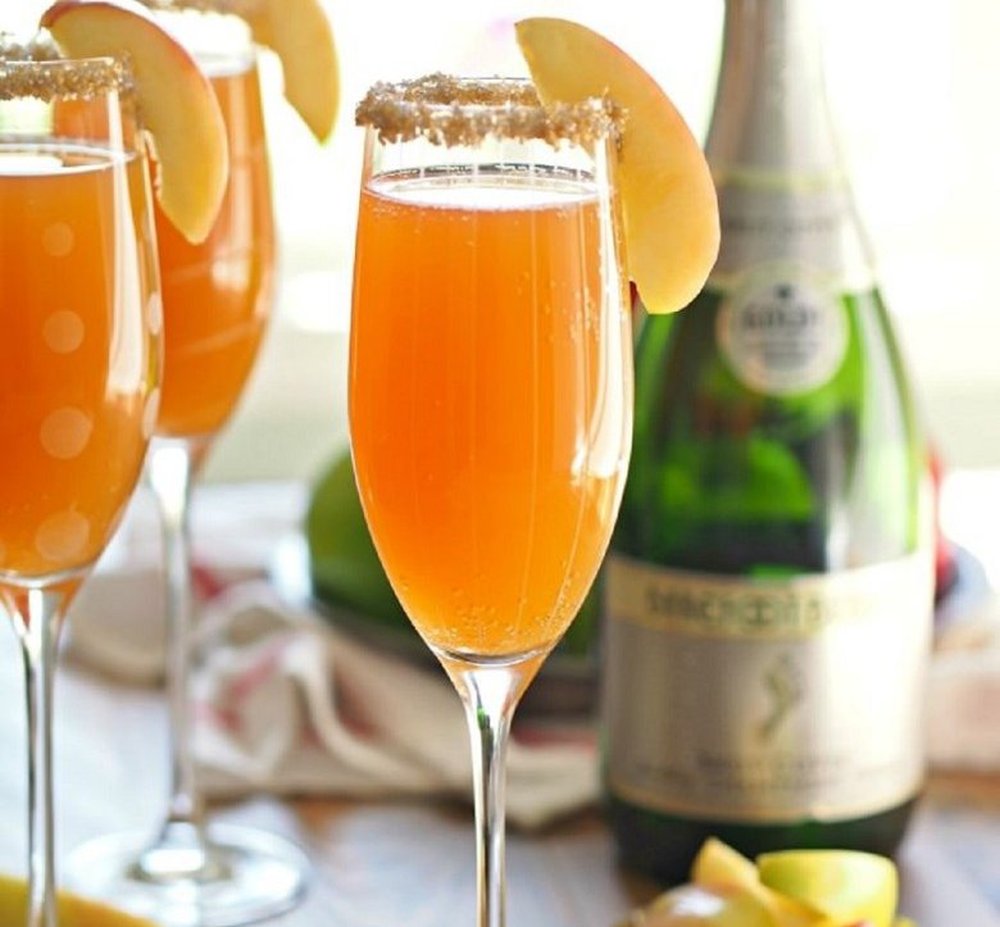 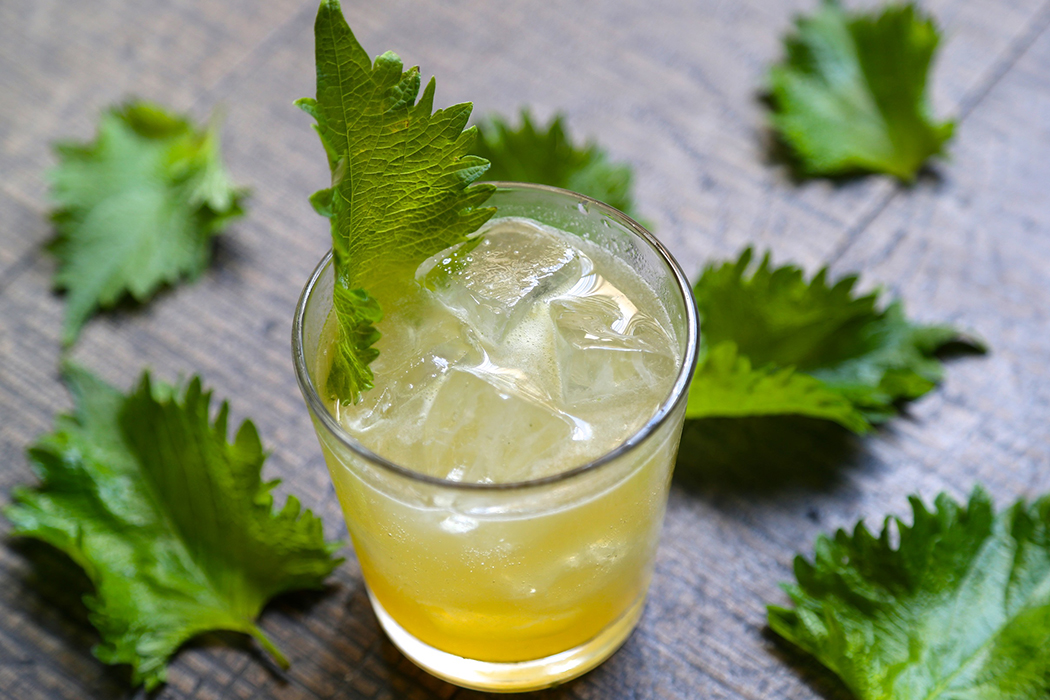 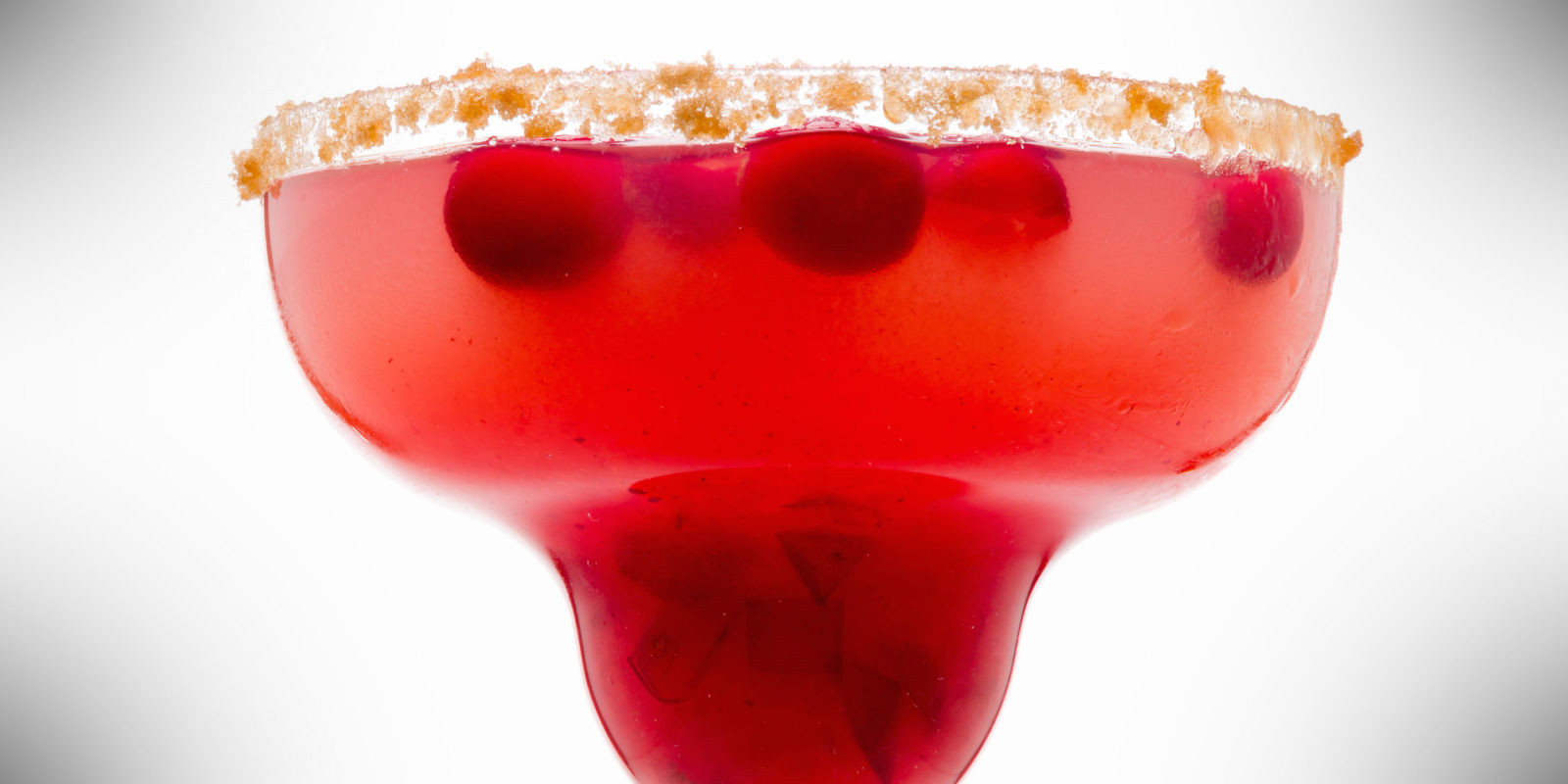 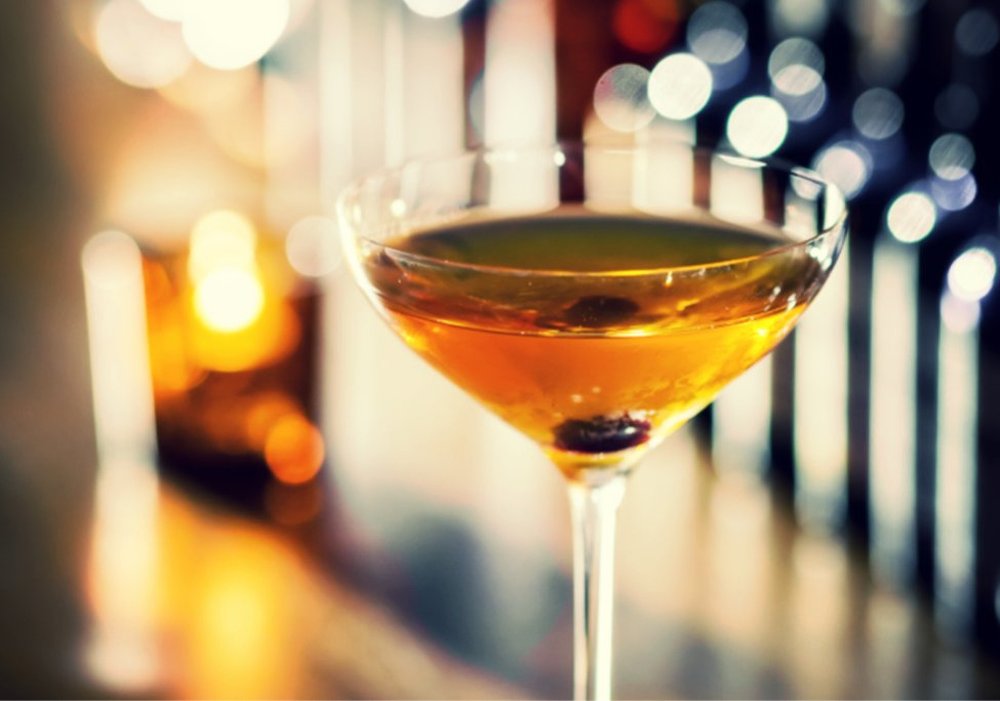 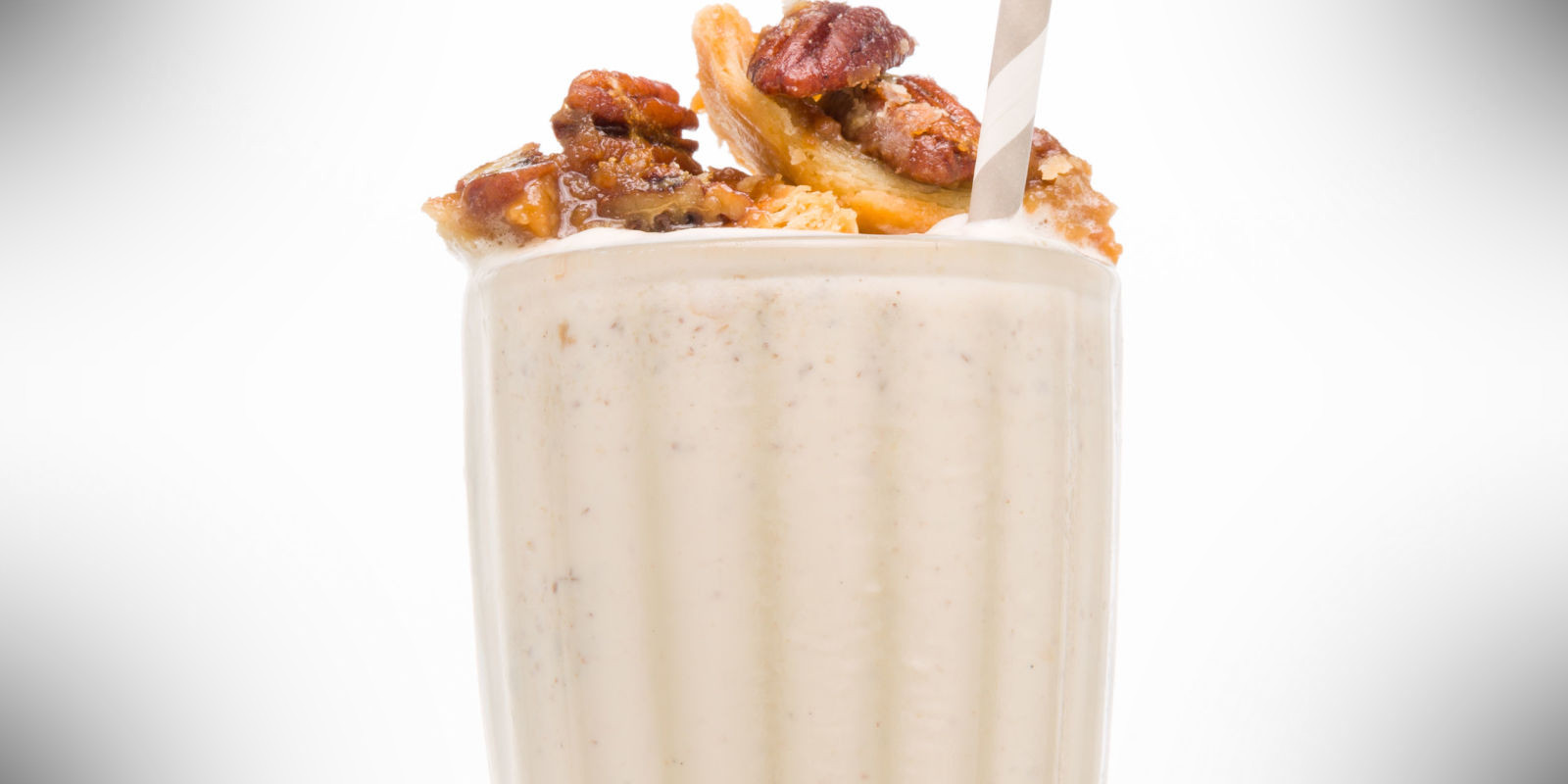 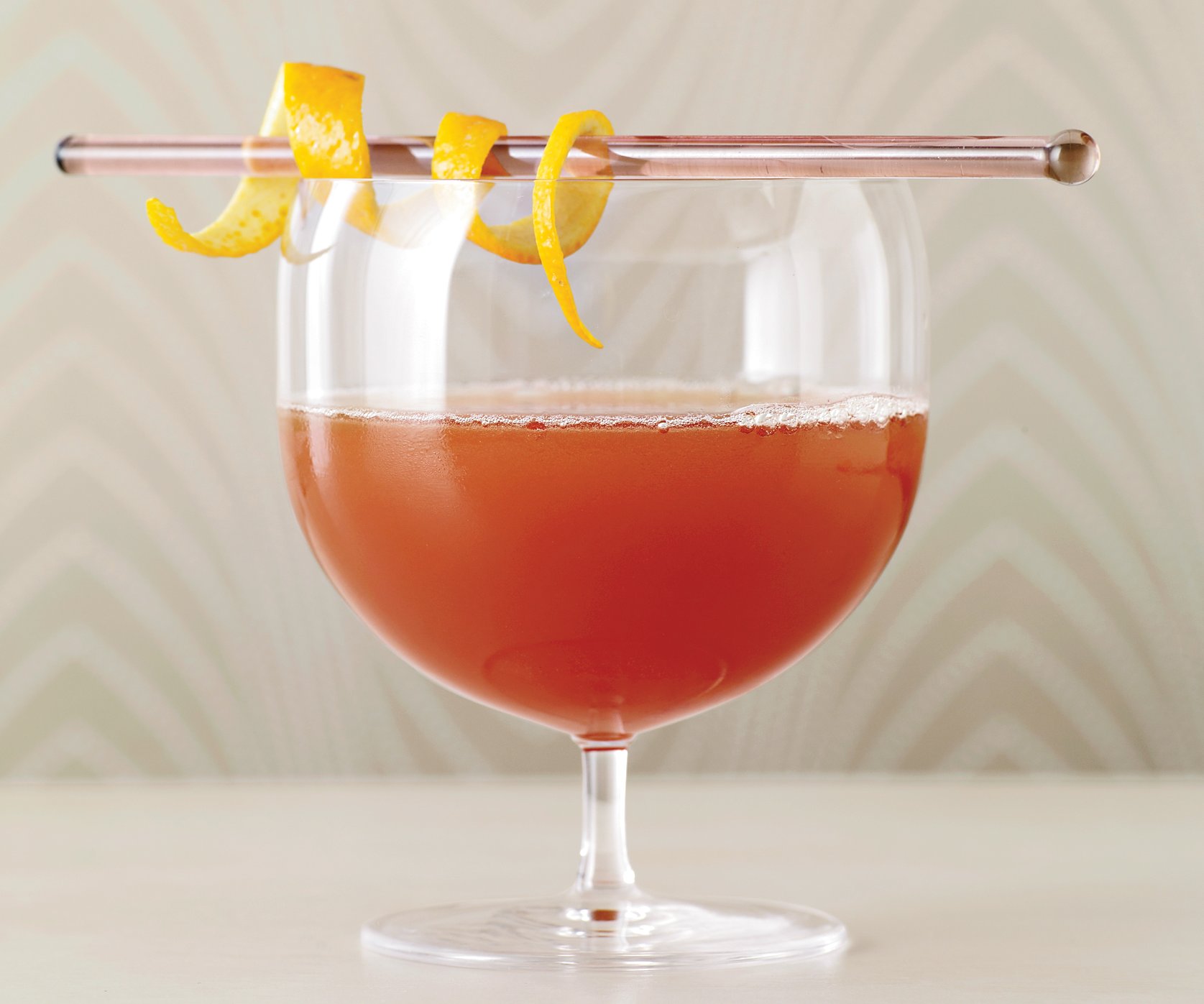 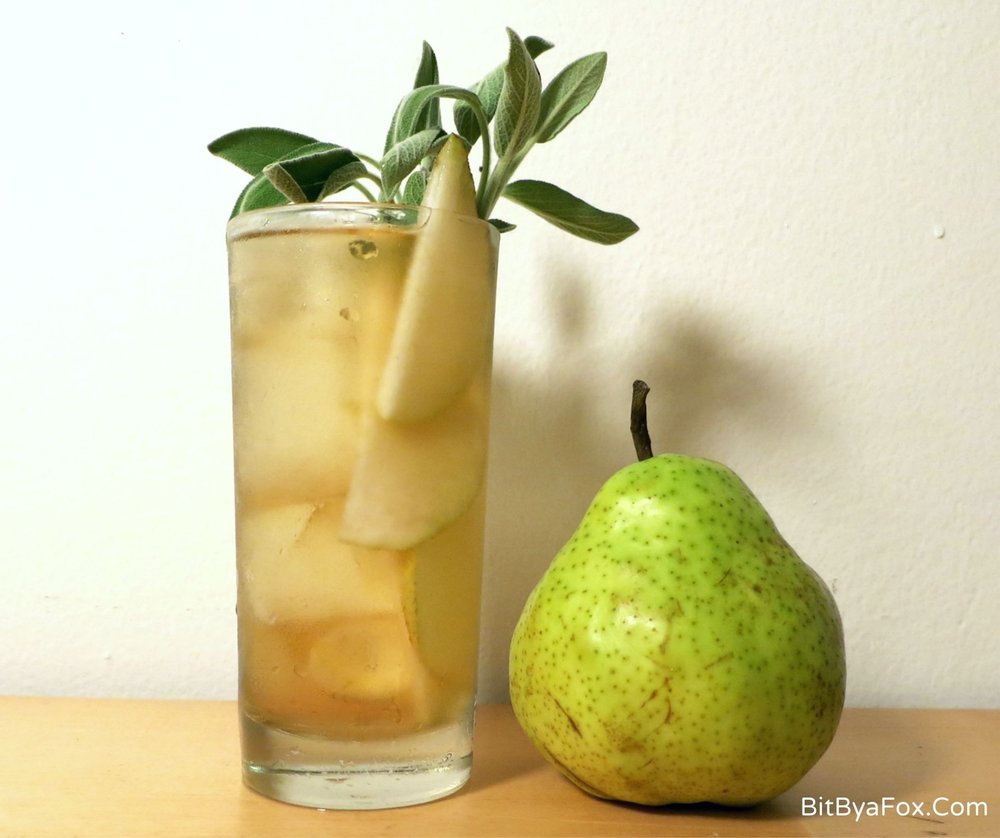 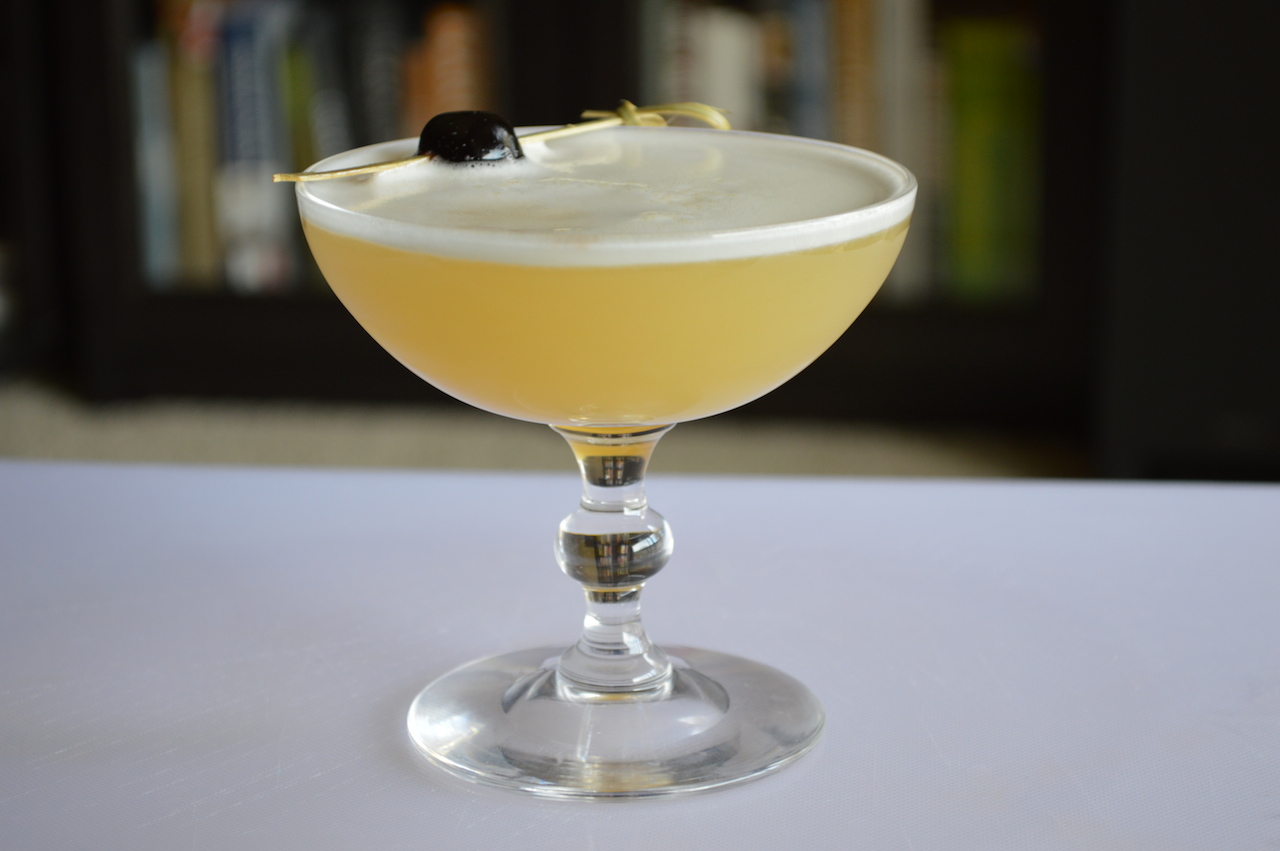 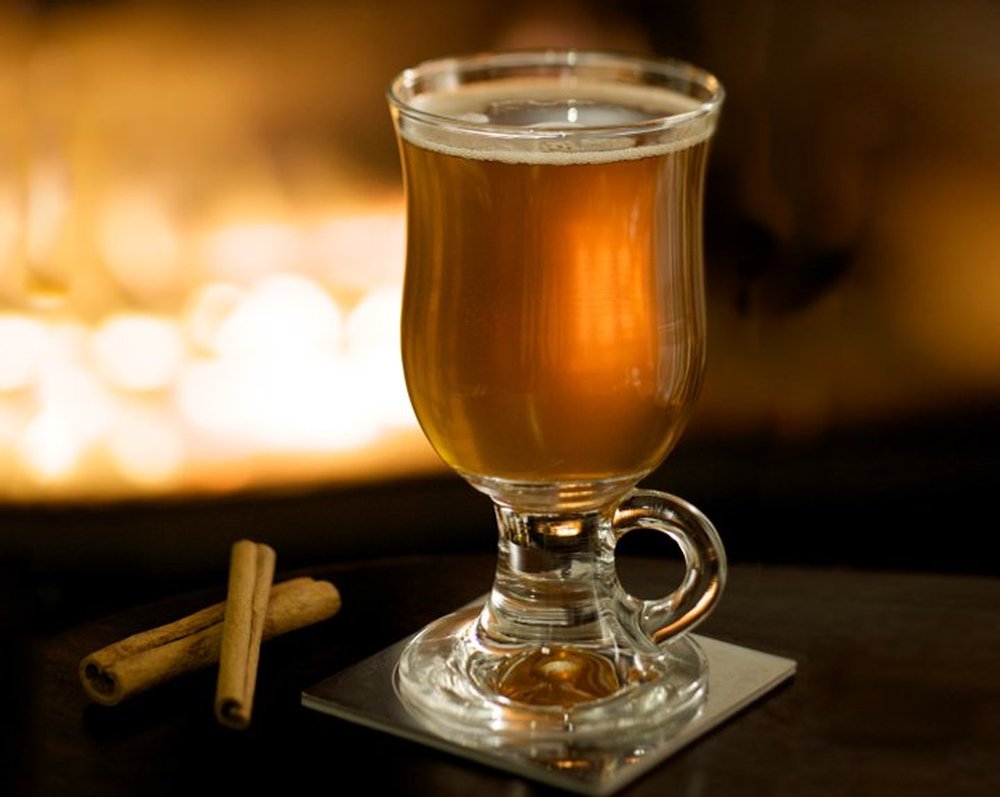 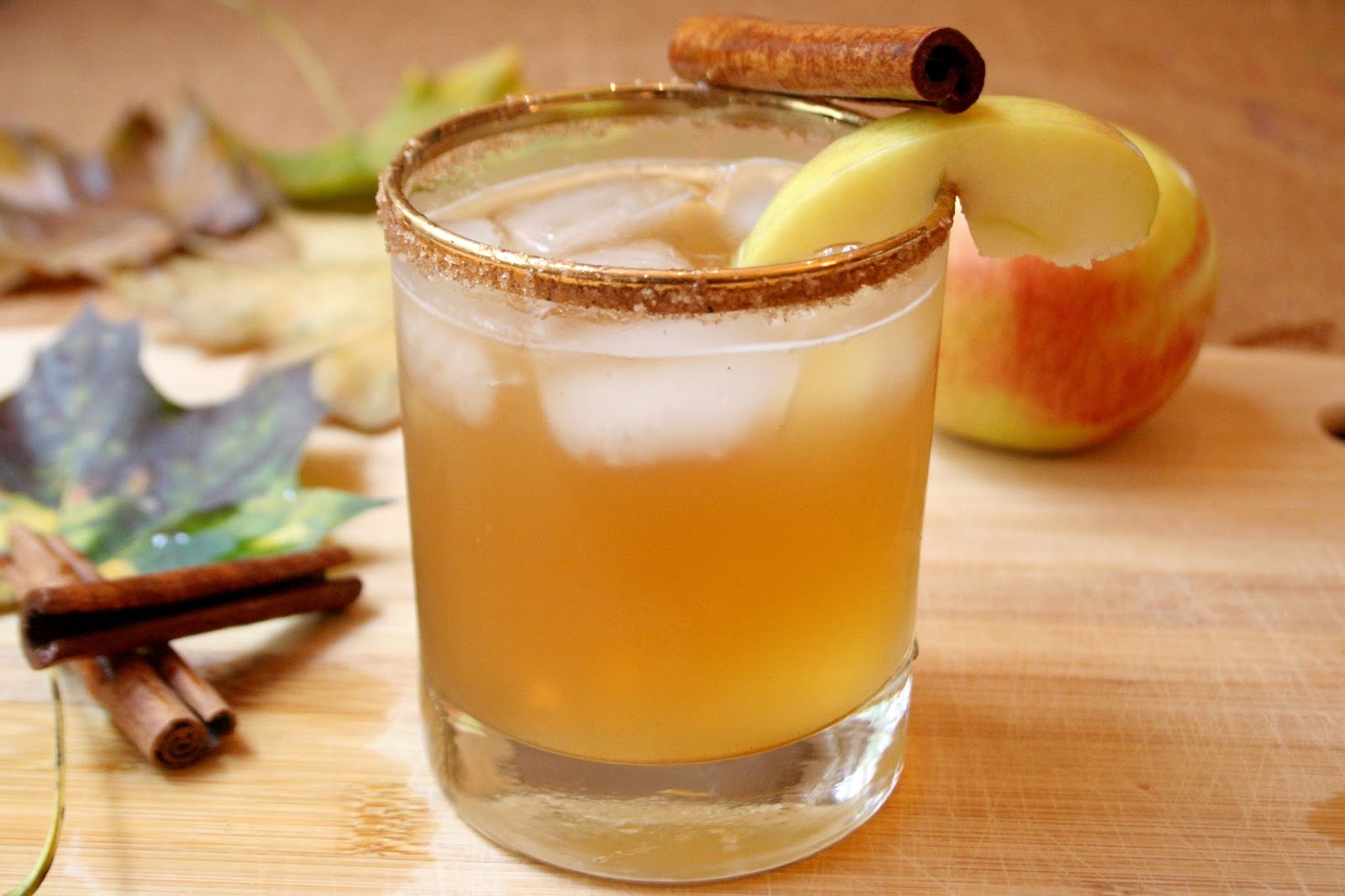 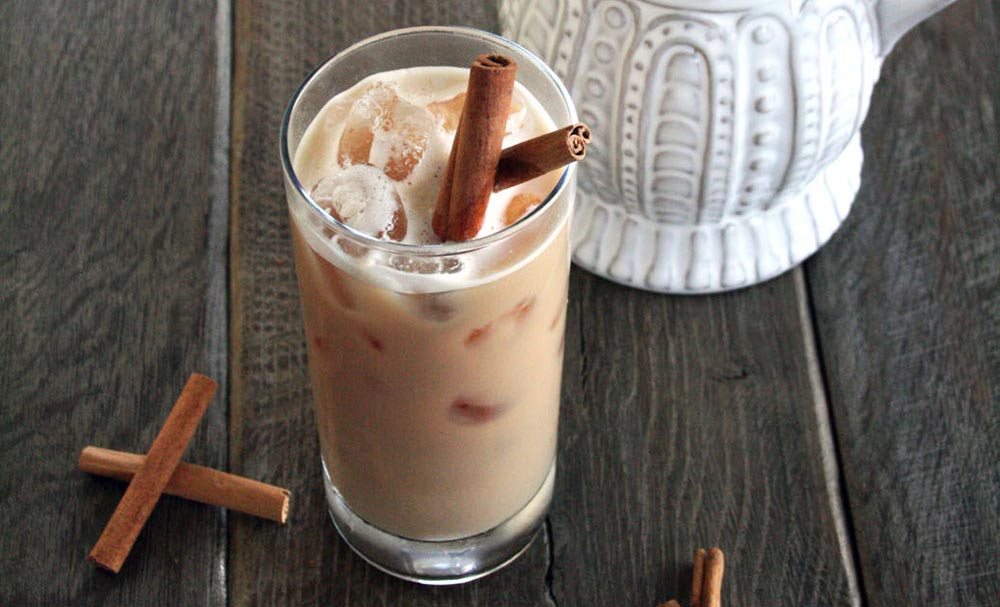 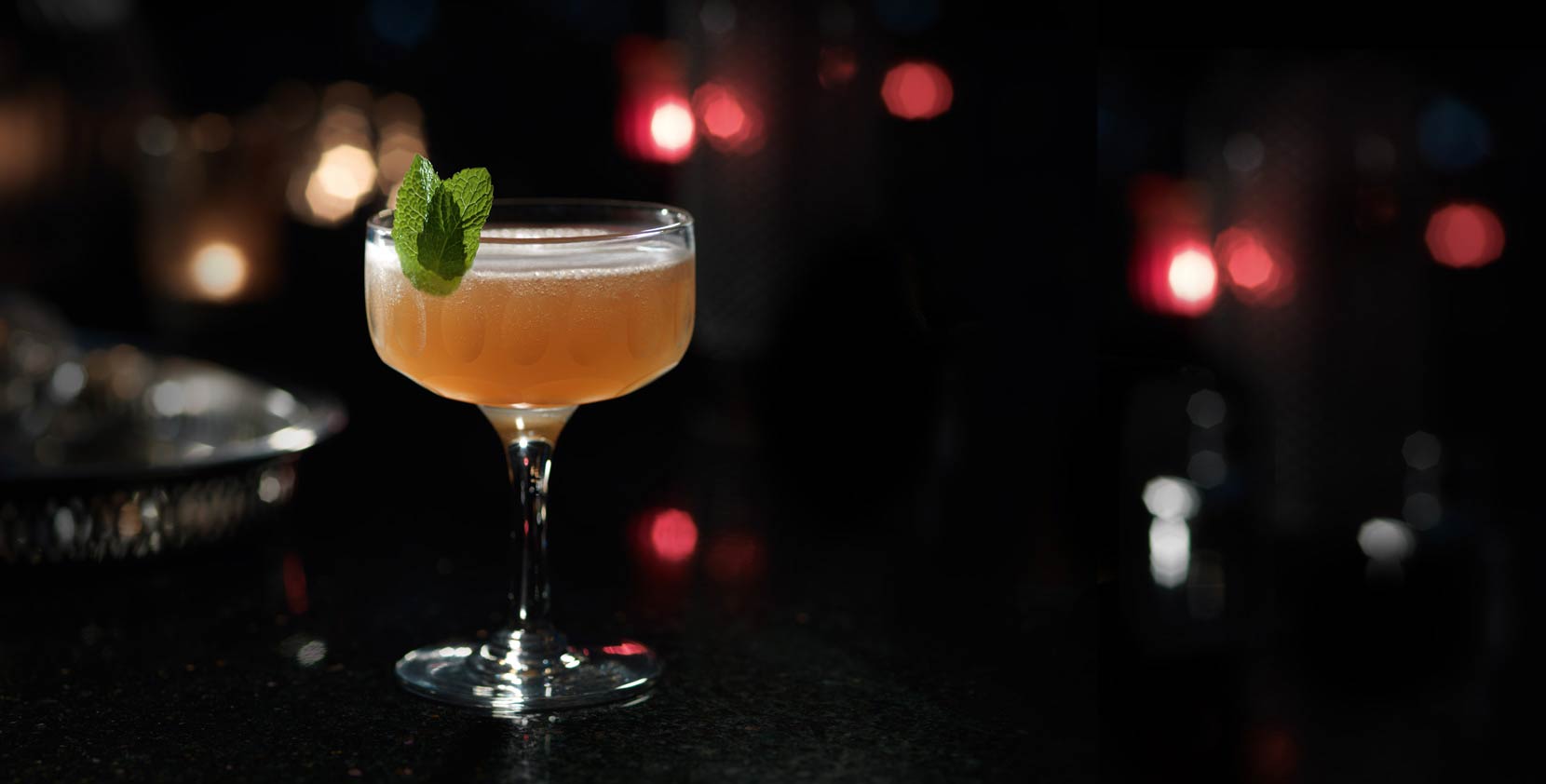 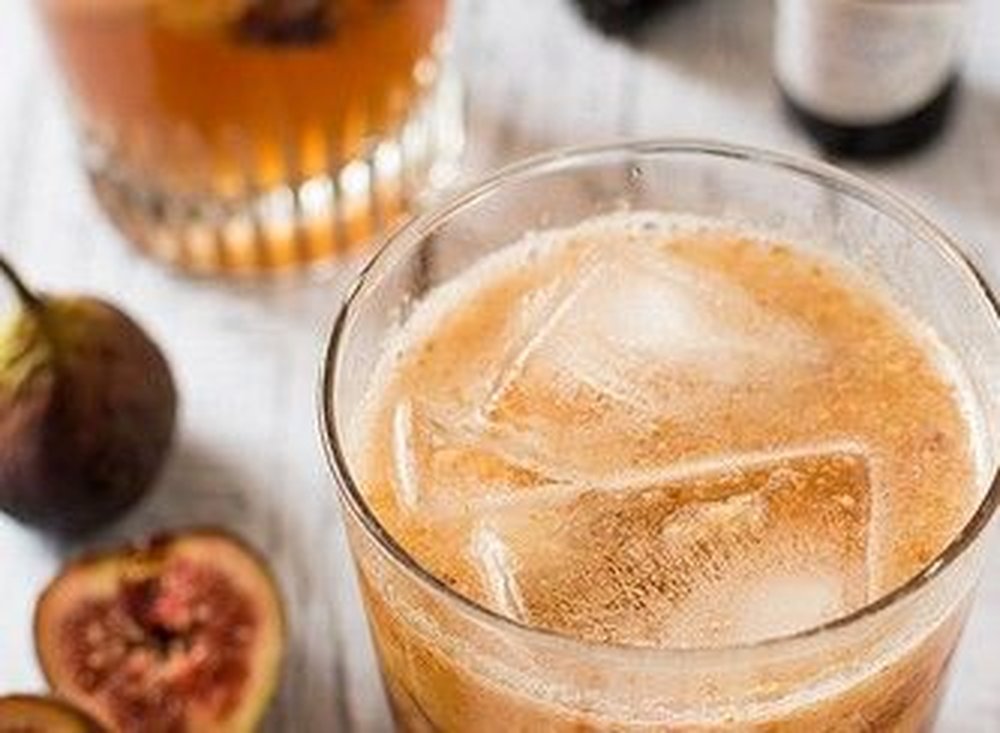 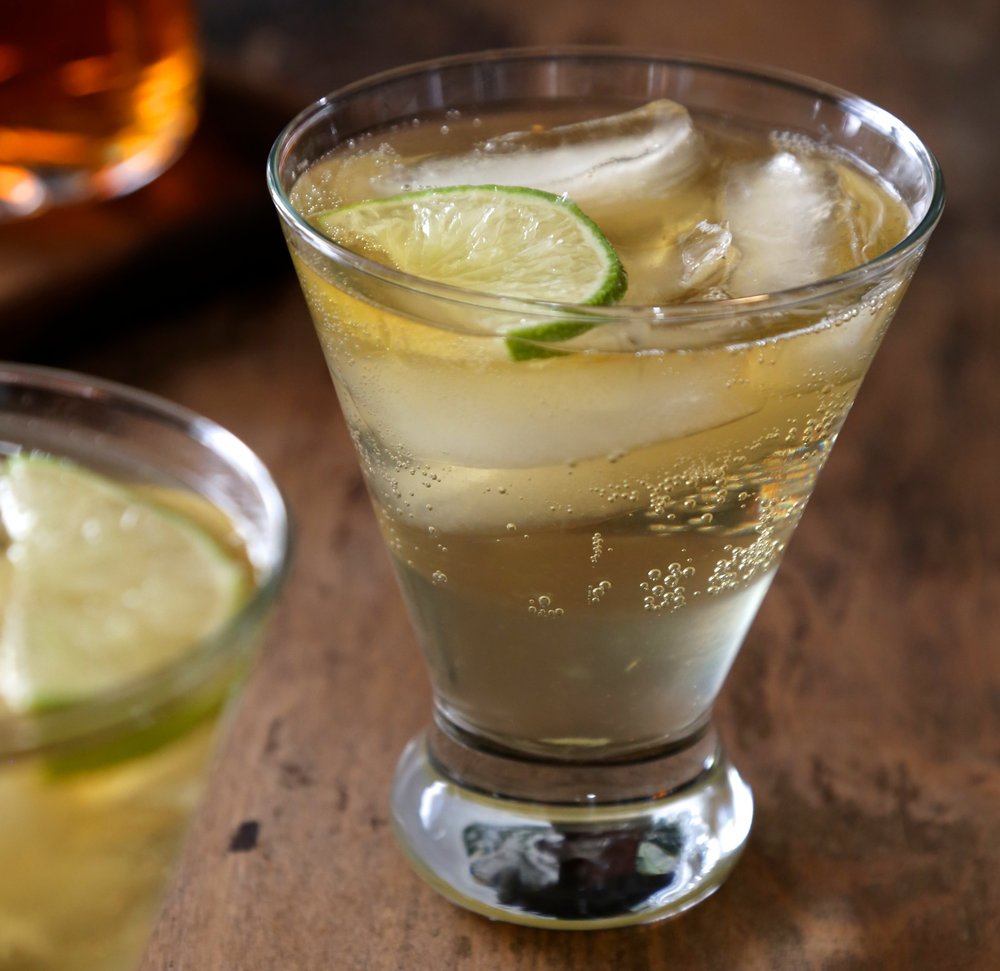 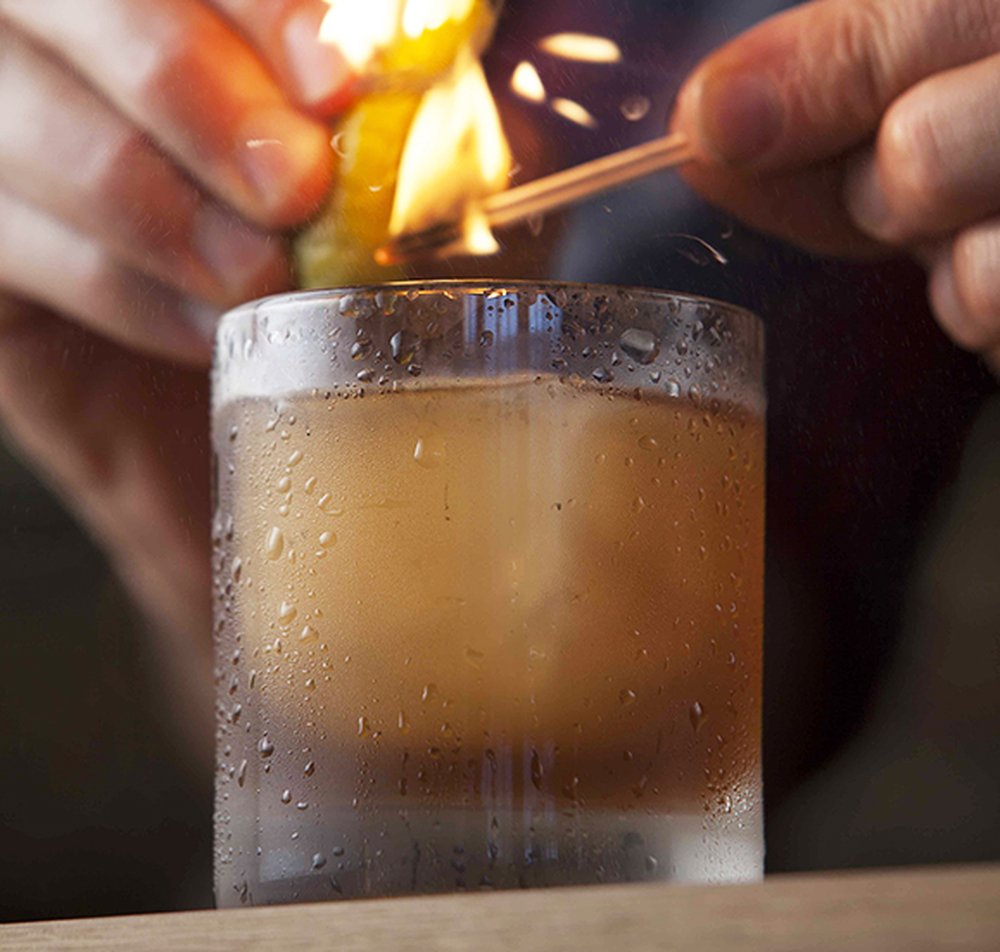 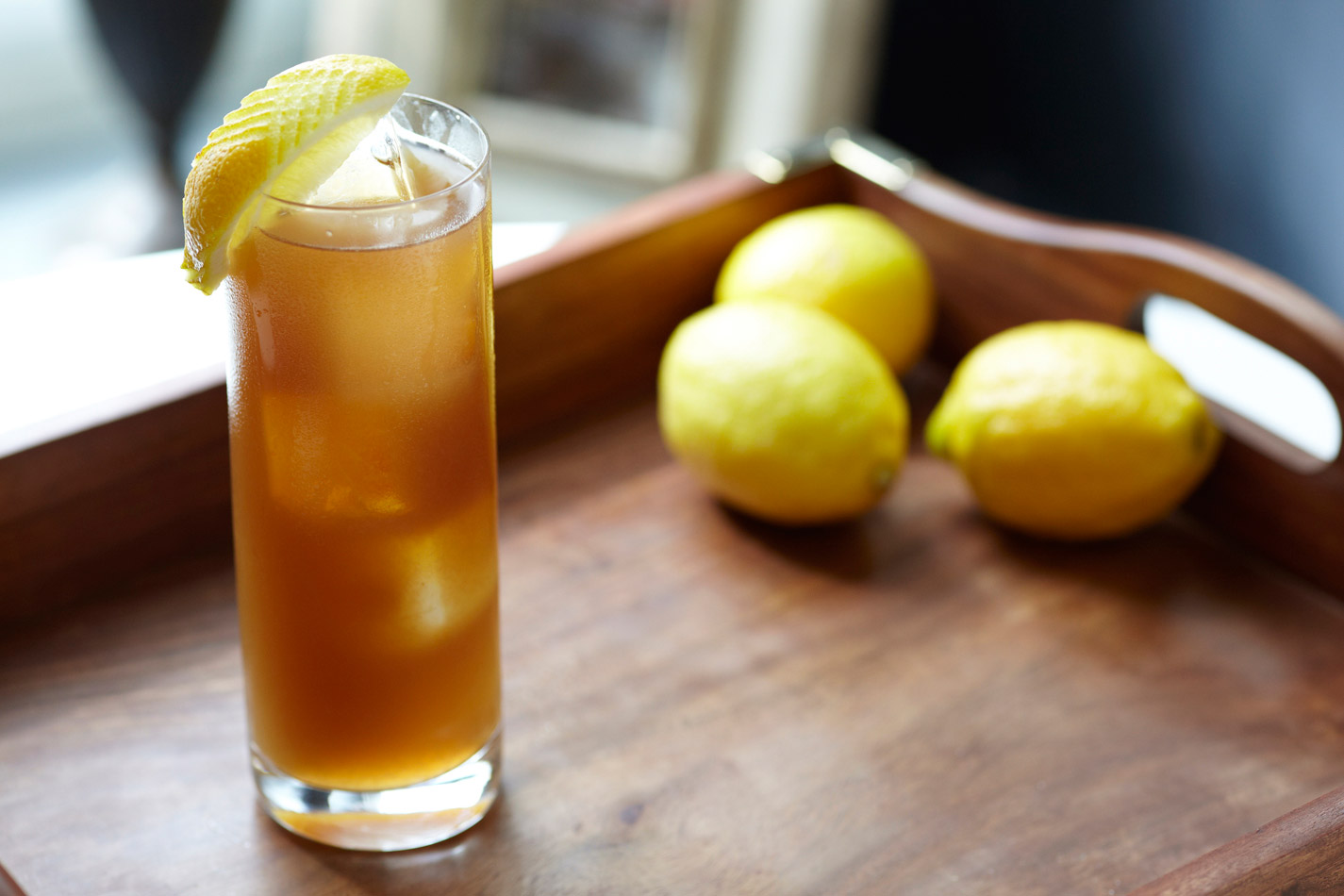 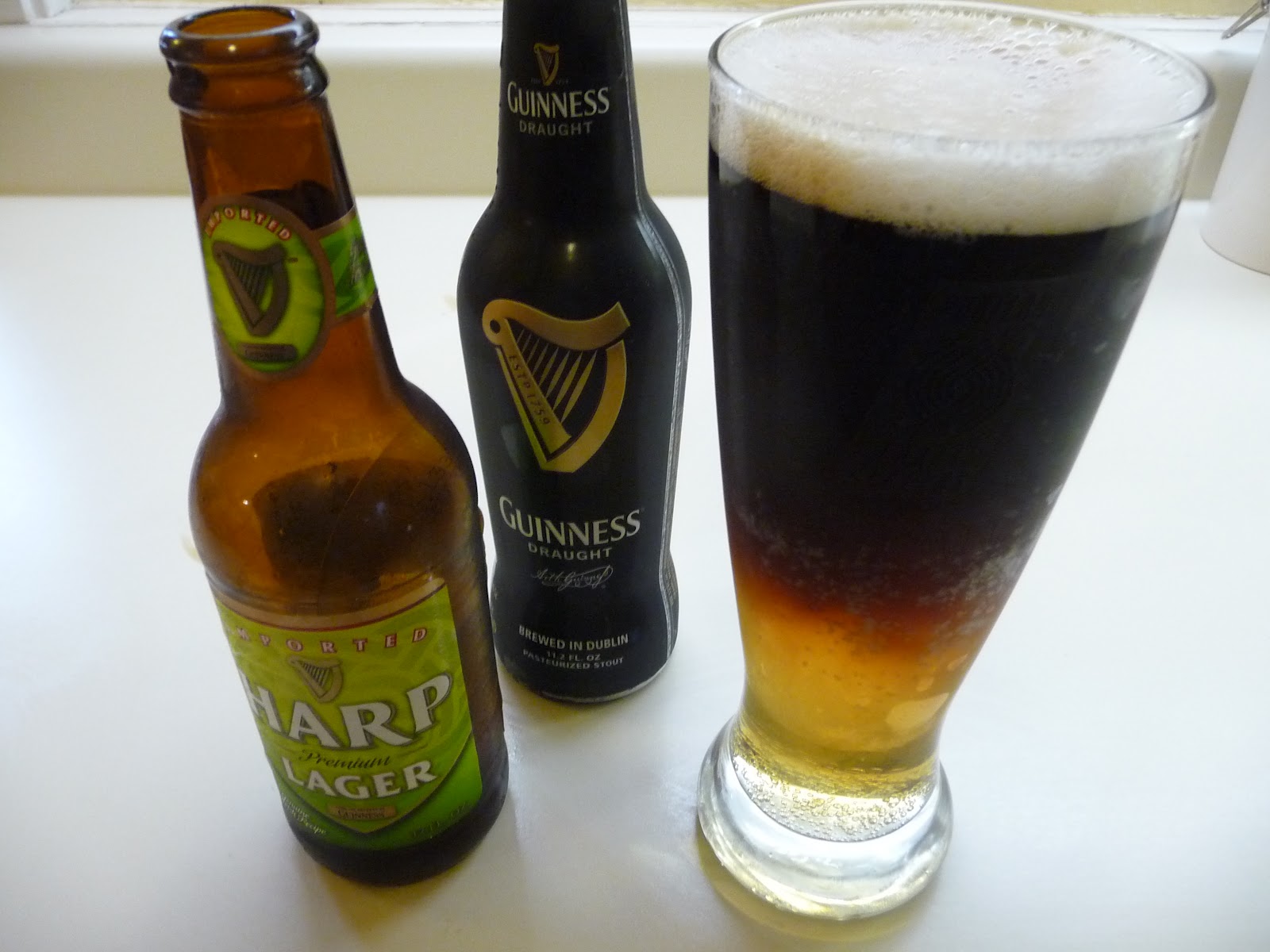 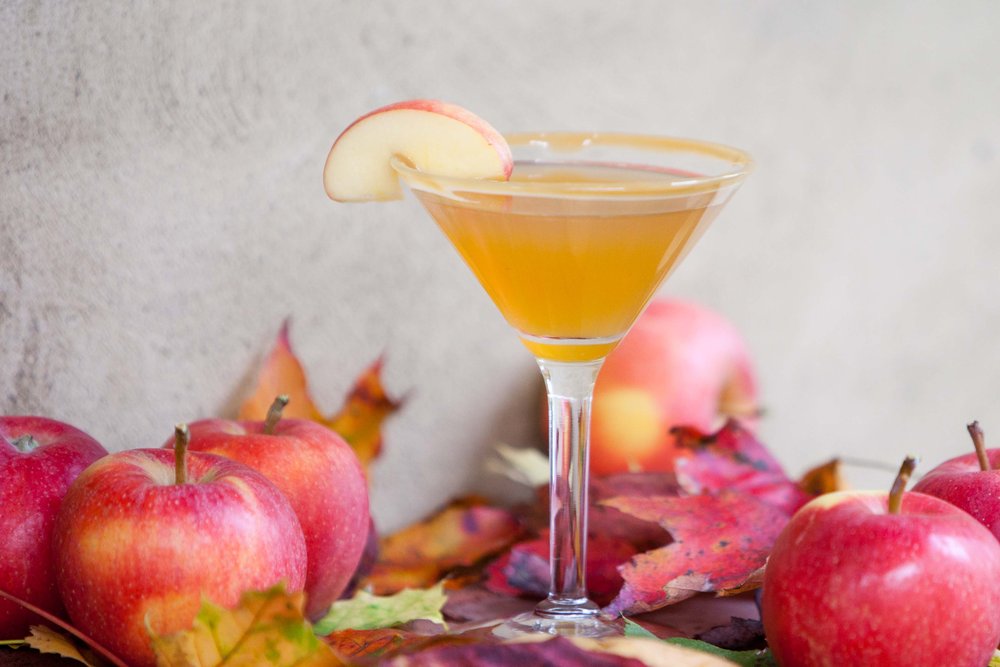 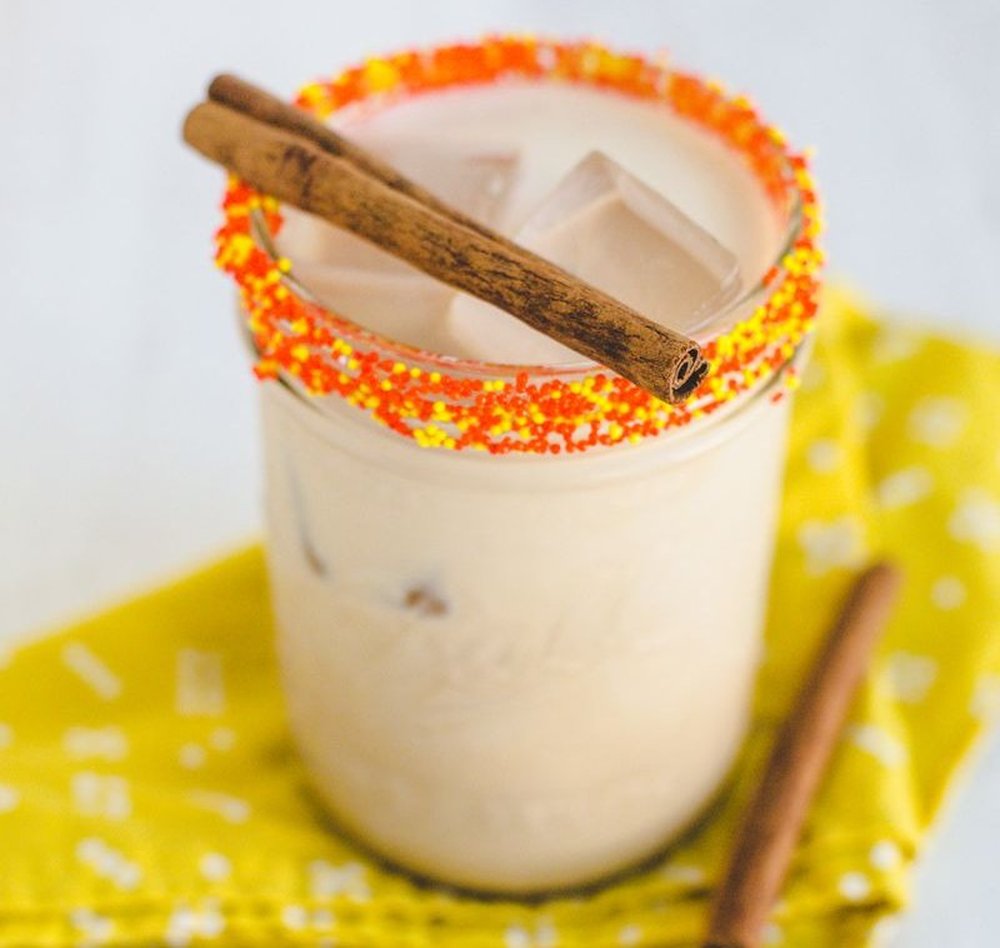 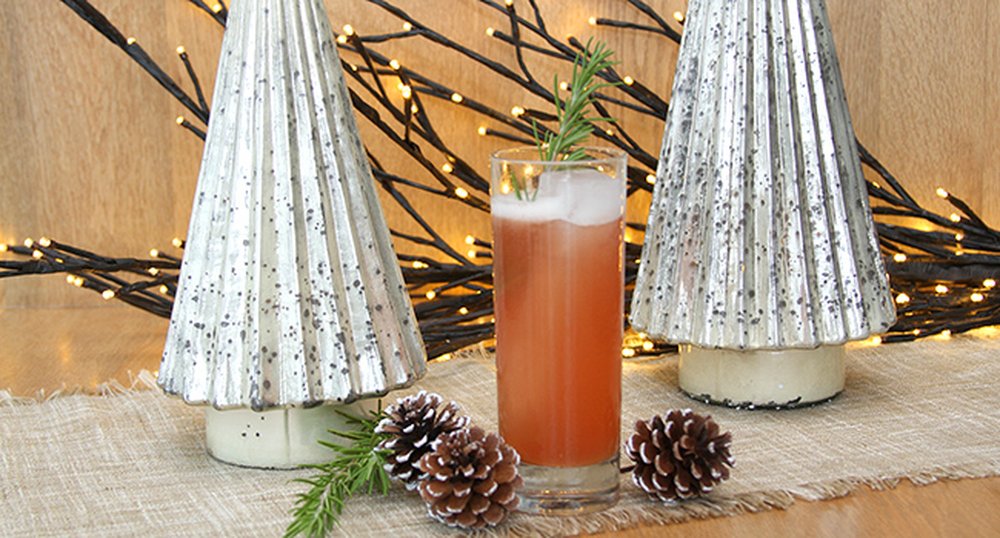 Turning leaves, cooler temperatures, and a proliferation of the use of Nutmeg in everything can only mean one thing: autumn has officially sprung. As the days get shorter and we fall inexorably toward the cold winter days, there is only one solution for curing the onset of Seasonal Affective Disorder (SAD); drink heavily.

Even more than cooling off the summer heat with an ice cold beer, fall is the time to get serious about your budding alcohol problem and really try to force that Thanksgiving intervention. Cutting the nip in the air by the nip from your flask is ideal, and tailgating without something to take the edge off is against god and nature.

That’s why we put our nose to the grindstone and our keys in the hands of our one responsible friend. To bring you the 23 best fall cocktails for any occasion, like the days that end in “Why?”

As always, drink responsibly; unless your aunt Gertie asks why you’re still not married or that demented grandparent starts talking about ‘millennials.’ Then do whatever you think is best.

The only way to start your fall bender is with an autumn spin on the Old Fashioned. Applejack and honey are what give this not only a gentle feel, but that unbeatable Old Fashioned feel without adding in peach or cinnamon to wreck the drink. Garnish with an orange peel and let it take hold. Recipe

A simple way to start your morning, this replaces the timeless orange juice of the average mimosa with cider, turning the intoxicating beverage from a morning libation to one that’s equally good in the evening. Tinged with cinnamon, you can go hot or cold with them. Recipe

Beginning with bourbon that is innately colored by flavors of vanilla and dark, smoky oak barrels, Smashing Leaves is a spin on the whiskey sour using kumquats for a bit of sweetness to go with your bite. As much a celebration of the end of summer as the onset of darkness, it brings a load of tang to the table. Recipe

You can make this using the drained juice of canned cranberries, or go the more traditional, Adam Carolla route and use a homemade cranberry sauce mixture. Either way the Margarita is has the best parts of Thanksgiving dinner combined with the best thing invented by human hands: Tequila. Recipe

A dark, brooding type of Manhattan that foregoes the traditional whiskey in favor of apple brandy and sherry, the Raising is meant to fortify you against abysmal dinners or prepare you for a night on the town when the wind chill is cutting a path of destruction. Recipe

Everyone thinks of pumpkin as the pie du jour of the autumnal hours. Rather, we prefer to go with the food of the gods: pecan pie. We suggest you go as heavy on the bourbon as you like, but also enjoy the malt shoppe appeal that this desert in a glass takes. Recipe

Simple syrup done right in your own kitchen along with a touch of stick cinnamon and Snap liqueur make the sweet and spicy Harvest a quick and comforting drink you’ll return to for good times and bad. Recipe

History in a glass, The Marguerite is actually a precursor to the modern martini. Little more than gin and vermouth with a touch of citrus bitters, it takes a dab hand to get the concoction right, but when you do you’ll be the skyline bartender of note. Recipe

When a standard Gin & Tonic isn’t quite right for the circumstances, the more thoughtful sage and pear variety puts a seasonal shine on an old favorite. Better for those last days of warmth or those surprise bits of sunshine through winter’s gloom. Recipe

Mostly light and sweet, with the slight gravitas that comes with thick pear nectar, the Pear Sour is devised to wake up your taste buds with summery hints to pick you up, and pear brandy to put you down. Recipe

Cold weather is nature’s way of telling us to do less, and that includes avoiding too much splash and flash with our cocktails. You can mix this traditional recipe up with scotch or brandy, but we prefer bourbon for that homey afterglow and vanilla taste. Recipe

Apple Pie in A Jar

Expecting lots of hard drinking company, or just seeking a way to give yourself a liquor lobotomy? Say hello to this deadly apple cider that keeps the hearths burning year round. As remedial as cocktails get, yet offering up all the cheer you only get with our good friend Everclear. Recipe

Strong Chai tea is never a bad idea, as it brings just enough pumpkin flavoring to the table while adding in an intercontinental flair. When put with vanilla vodka and amaretto, it becomes a creamy slice of iced heaven. Recipe

In the bad old days, our version of a cocktail was dollar champagne and Captain Morgan’s. Little did we know that we were making part of an Old Cuban. Mint, lime, and the shine of sparkling wine add body and bounce to the aged rum for a fall libation that will carry you into the new year. Recipe

Using several summery ingredients, the Figgy Maple’s addition of smoky syrup places it firmly in the hands of the autumn calendar months. Ginger beer provides the template while vanilla coconut bitters play backup. Then it’s on to the bourbon and fig for the main event. Recipe

Not only is this as timeless as drinking itself, but the mulling process will give your entire home a delightful autumn scent that is practically a contact high unto itself. Recipe

Nothing more than that old Tennessee No. 7 combined with ginger ale – we suggest Vernors – you might find it a lifetime replacement for your scotch & soda that carries a little more luster. Recipe

Though we can’t account for the name, which seems to be a nonsensical play on the Singapore Sling, we can tell you that stirring this together in an Old Fashioned glass and garnishing it with a singed orange twist will keep you content as only rye whiskey and chocolate bitters can. Recipe

We’d have never thought that pecan vodka and Georgia sweet peach tea would be everything we could want in a drink, yet these have a way of keeping us out on the porch until long after sunset. Recipe

We’re quite serious when we say to never order this in Ireland. Mixing it up yourself, however, is a nice celebratory way of enjoying a pint with a bit of flash. Make sure you pour the stout slowly to get the layering just right. Recipe

Just to show we’re equal-opportunity folks, we’re willing to bend our own rule and allow for Kahlua that is pumpkin spiced to be used in conjunction with cream and vodka. Just don’t go overboard. Recipe

Plum, bourbon, grapefruit juice, and sage have never looked better, and never tasted quite this divine. Add in a bit of rosemary and this will easily get you into the Yule Tide and beyond. Recipe