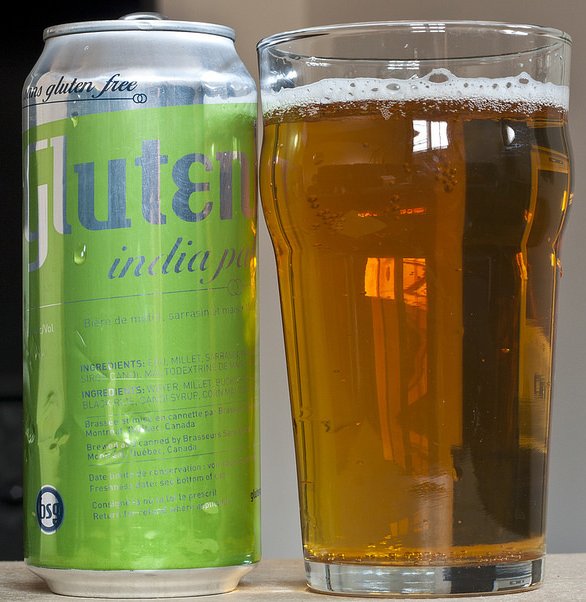 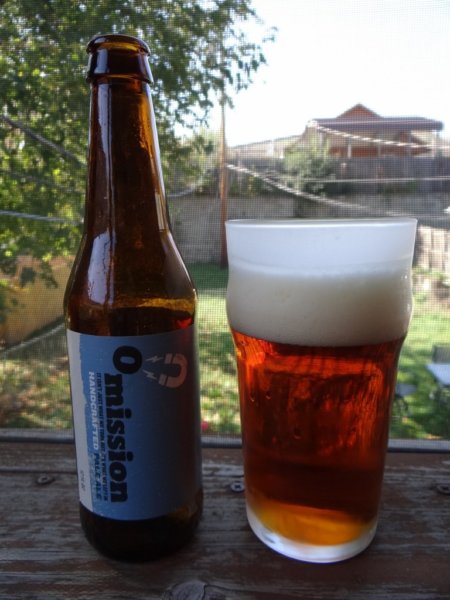 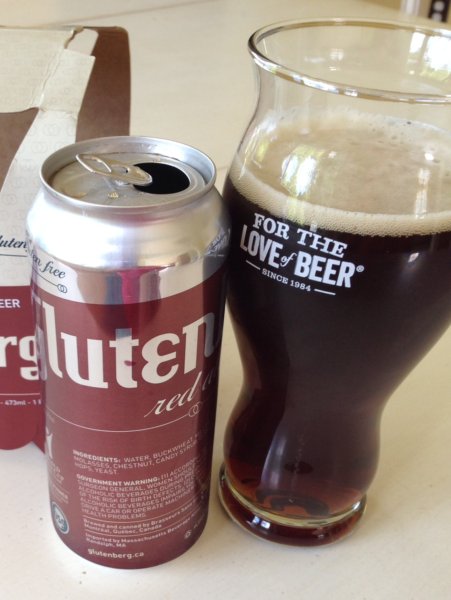 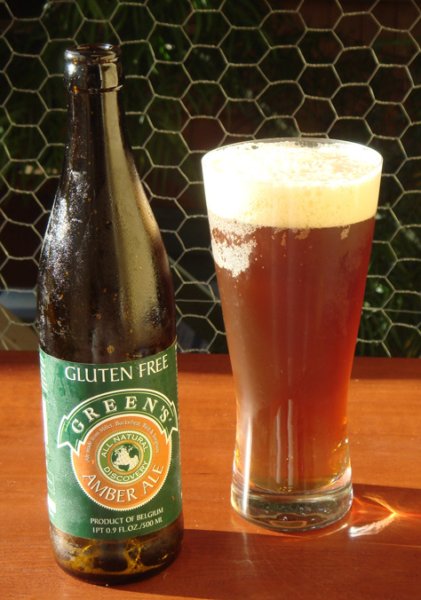 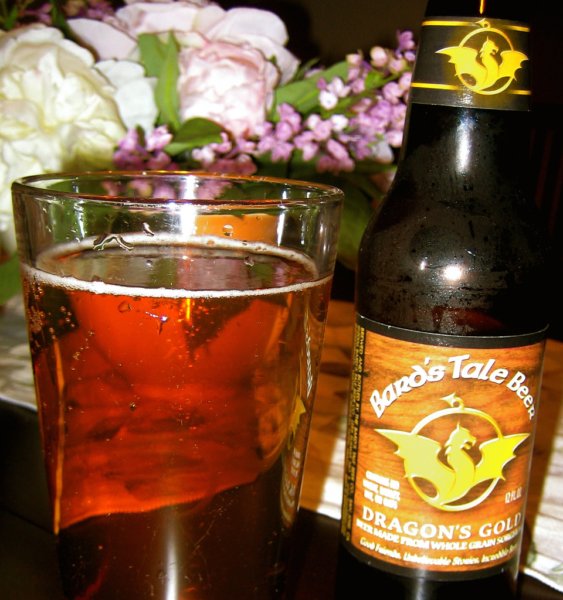 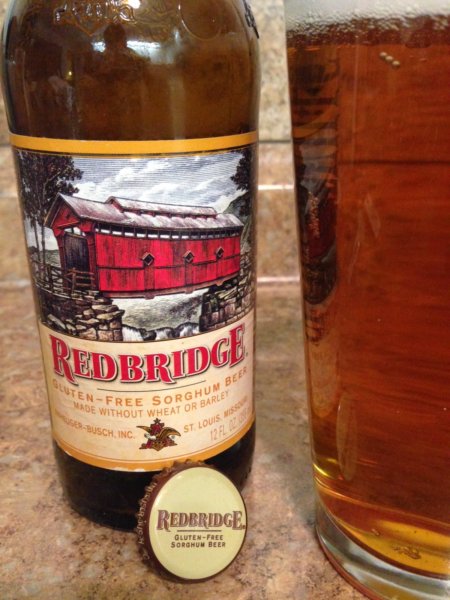 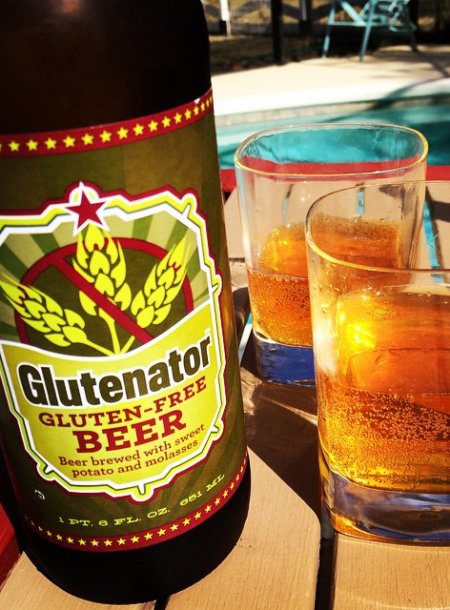 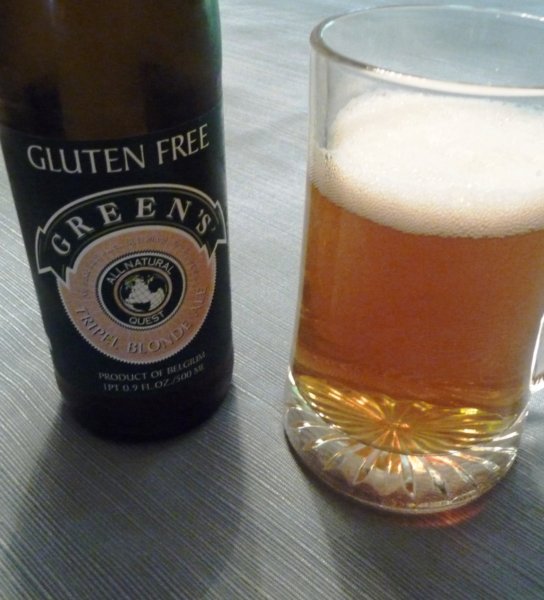 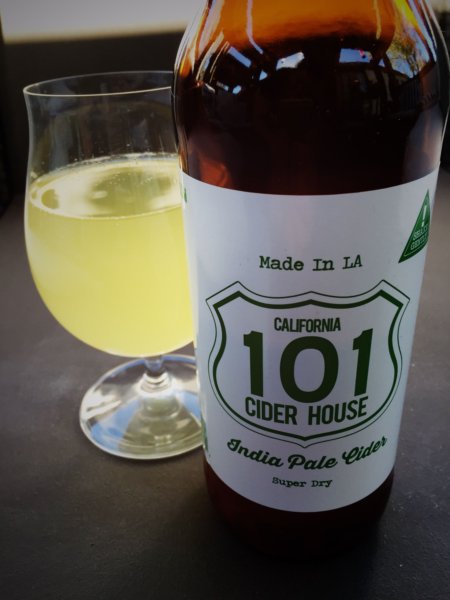 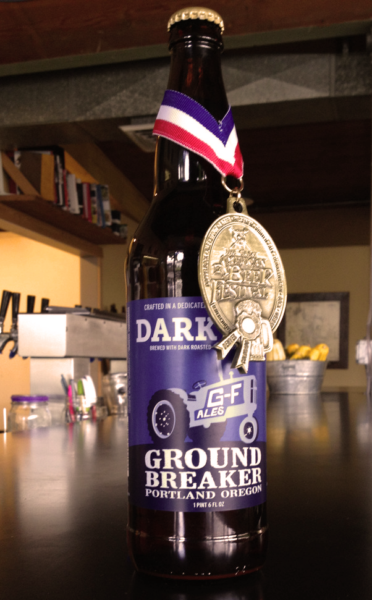 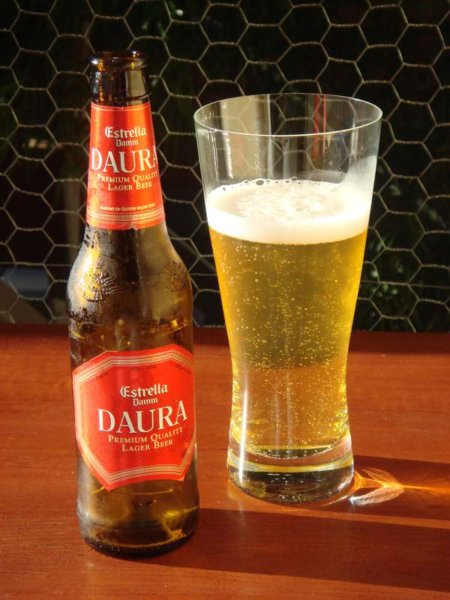 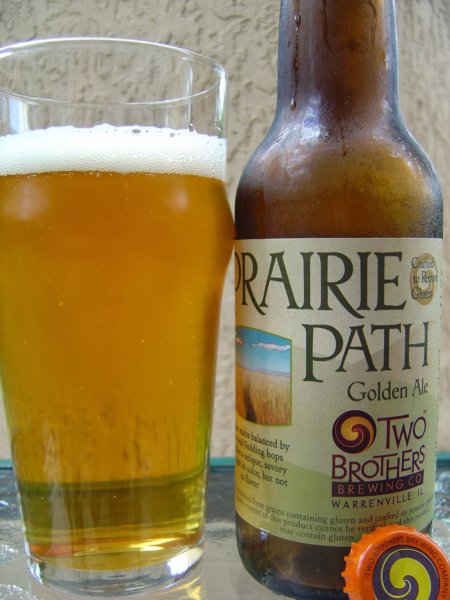 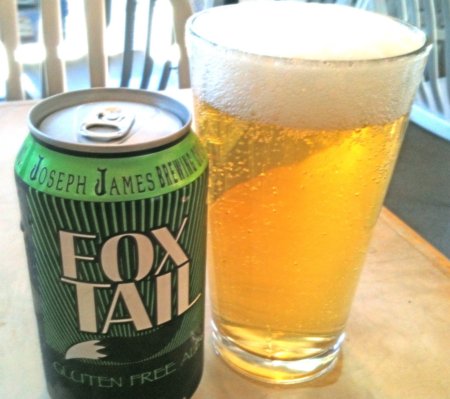 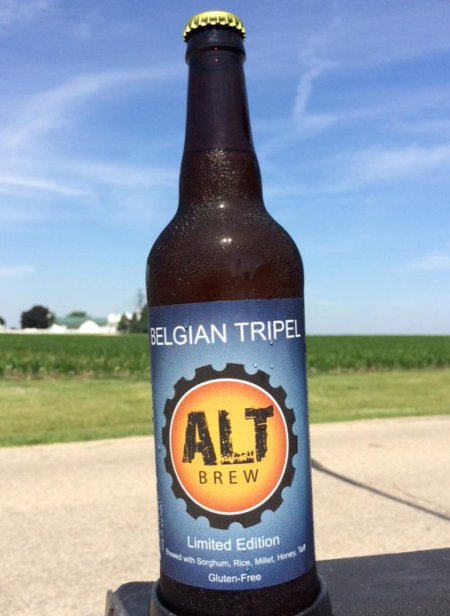 The battle on bread products continues as more and more people are finding gluten-free diets to be helpful for losing weight, living healthier, and reducing fat. This quest for a less processed lifestyle is a noble one, but our first question after learning of it was: “How are we supposed to enjoy a stout lager or a IPA without the gluten?”

The answer was in the new lines of gluten-free beers being manufactured the world over.

Gluten itself is a binding agent within many grains that hold proteins together, giving the grain’s body of a fuller structure and making it more malleable. When cooked, gluten helps make bread fuller and lighter.

What Makes a Beer Gluten-Free?

A Gluten-free beer is one that uses a grain that does not contain gluten, or has had the gluten removed during brewing. While wheat and barley are among those most commonly used for beers of all kinds, they can also be made with buckwheat, rice, sorghum, millet, and even corn. No gluten in the grain means no gluten in the glass.

Among the many beers made from alternative sources, and those brewed with gluten removed, many are undrinkable swill suitable only for frat parties and taking to your sworn enemy’s cookouts (you can’t arrive empty-handed). The rest are among our 15 gluten-free beers that actually taste incredible.

Sweet & Sour: A little tart, a little tangy, this is a 3-season lager that will get you through any sour times with a nip and a tickle. Bitter beer fans might find the flavor a little pretentious, but it’s all in good fun. Limited potency allows you to cool down without getting a buzz, and allows lightweights to keep pace. [RedBridge Beer]

Brown and Bubbly: Fans of Newcastle’s interesting flavor will find themselves at home with Dragon’s Gold, which offers a simplistic, childlike take on going gluten-free. Butterscotch flavors complement the hoppiness well, while floral hops counteract the maltiness. It’s smooth without being too dense. [Bard’s Beer]

Act Natural: Like the veggie burger, the gluten-free beer is similar to the actual thing, but it’s a singular animal. This one manages to change its stripes remarkably well, in that it tastes like a complete, hoppy, yeasty brew. This is the perfect baseline beer for transitional drinkers looking to improve their sipping experience. Neumarkter Lammsbräu follows the looser gluten restrictions of the EU, so the gluten is removed from this lager rather than being brewed without gluten.

The Champagne of Beers: Miller High Life claims to be the champagne of beers, but we don’t feel they’ve really been working to carry that particular torch. We decided to give the title to the young upstart Fox Tail Ale. It has a bubbly sensation and a fruity taste, along with pleasing light color that emulates champagne in a way that is certain to entice finer drinkers. [JJ Brewing]

Wine Cooled: Call it girly, call it cosmopolitan, the Amber Ale has a very limited amount of alcohol that is hidden behind a symphony of other flavors. It’s nearly everything that beer typically is not, and many revile it for that reason. On the flip, should you want a natural, fruity twist on ale, Green’s can help. (Gluten removed).

Artful Execution: An award-winning beer, the Red has a nutty flavor that proudly displays its complexity, trumpeting its oddities and waving its banner boldly. The secret to the coffee and caramel flavor is partly a pair of different roasted chestnuts that weave a web far greater than sum total of its parts.

Malt Maker: Bready and heady, there’s a distinct flavor of malt and toffee lurking around in this alabaster beauty. The bitterness of the hops breaks through, but isn’t overwhelming for a more balanced flavor that isn’t likely to poison anyone’s palate with aftertaste; even if it doesn’t suit them. [Two Brothers Artisan Brewing]

Instigator: You’re going to find yourself drinking these one after the other because you’ll be in contention with yourself over whether or not you like it. We don’t suggest you love it, we don’t suggest you hate it, but your mouth deserves the chance to try it. It’s Spanish, and therefore has the gluten removed after brewing. Best of all: The company makes it with gluten as well, should you wish to compare.

Home Cooking: Portland is the land of rain and beer snobs, and any brewery brave enough to open their doors in such a competitive environment has a secret. That secret is wonderfully revealed in this chestnut dark. Belgian-style candi and brewed lentils intermix in the rich darkness to erupt in a combination that is profound. [Website]

Scientifically Proven: Omission is one of the few gluten-free beer manufacturers in the United States to use a gluten-removing process to make their beers. An offshoot of Widmer Bros brewing, their entire mission is to bring a transparent, gluten-free lifestyle to anyone who wants it; without sacrificing flavor. [Moare at Omission Beer]

Hop Head Heaven: This is a biting brew that is always ready to get the lead out. Citrus comes in hard with some orange peel flavors, and the deep spices and aromatics will announce that you opened one all the way in the next postal district. The shameless front and average amount of intoxicants mean this pale is a good time waiting to happen. [Glutenberg Beer]

Unforgiven: There’s a lot of bad names out there, but when the Epic Brewing Company began, we knew this is what they would be dumping upon us. Despite being painful to say aloud, it’s a soda-esque summer beer that will get you faded and giggling without once tasting like booze. Raise a glass and enjoy; just don’t drive.

Challenge Accepted: This is an “anything goes” cider that’s not even technically a beer. Names aside, it’s created in a natural fight-to-survive setting with a wild fermentation that lacks any preservatives, and a bushel of whole leaf hops, all for a complex, brazen taste. [101 Cider]

Troublemaker: Subtlety is something that the Quest Tripel heard of once, and it didn’t care for the notion. Sharp as a straight razor, a sip of this will set your head to swimming and wake you up with enough hops and citrusy-sweet zest to wind you up like a top. Potent, so mind your consumption.

Local Flavor: From Madison, Wisconsin, where beer brewing is nigh to religion, Alt Brew is a traditional taphouse that also sells some of their more popular brews to distributors. It’s unlikely that you’ll be able to get your hands on their life-affirming Tripel, but if you ever find yourself near Madison, or their distributor locations, do yourself a favor and stock up.