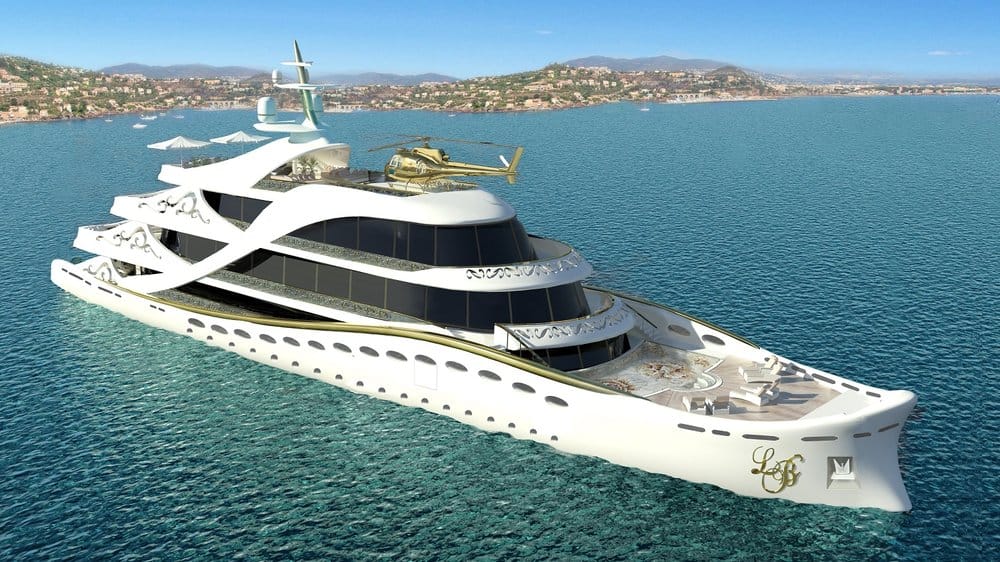 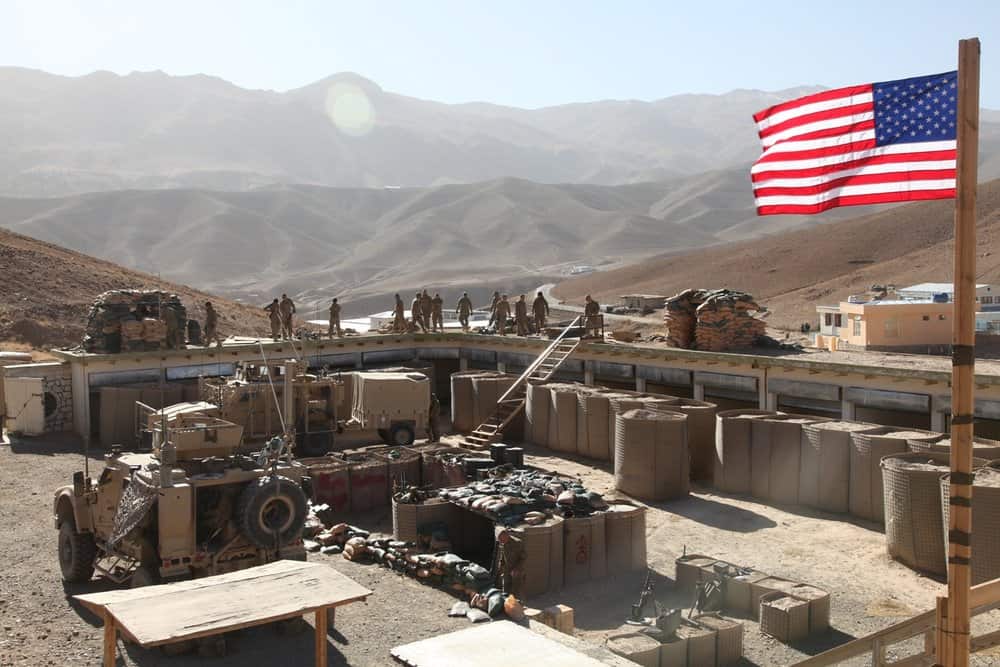 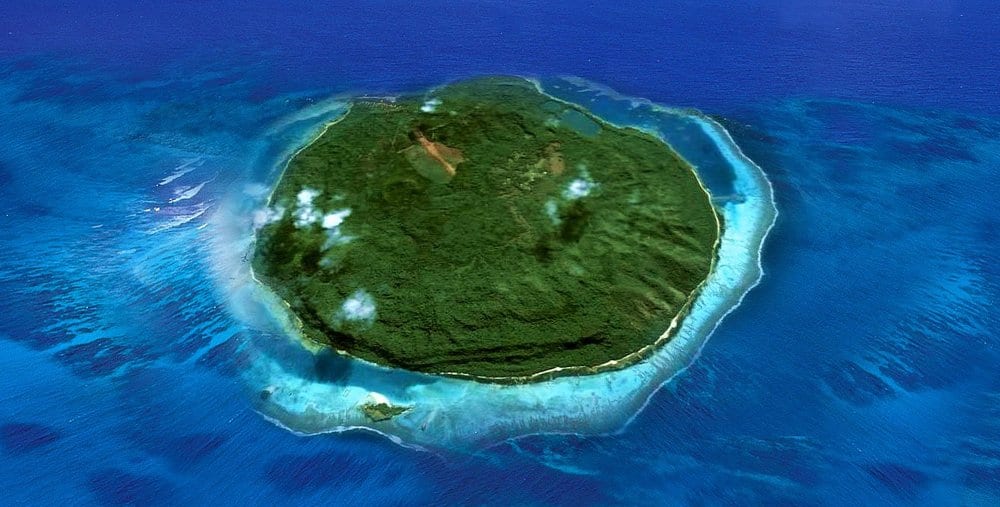 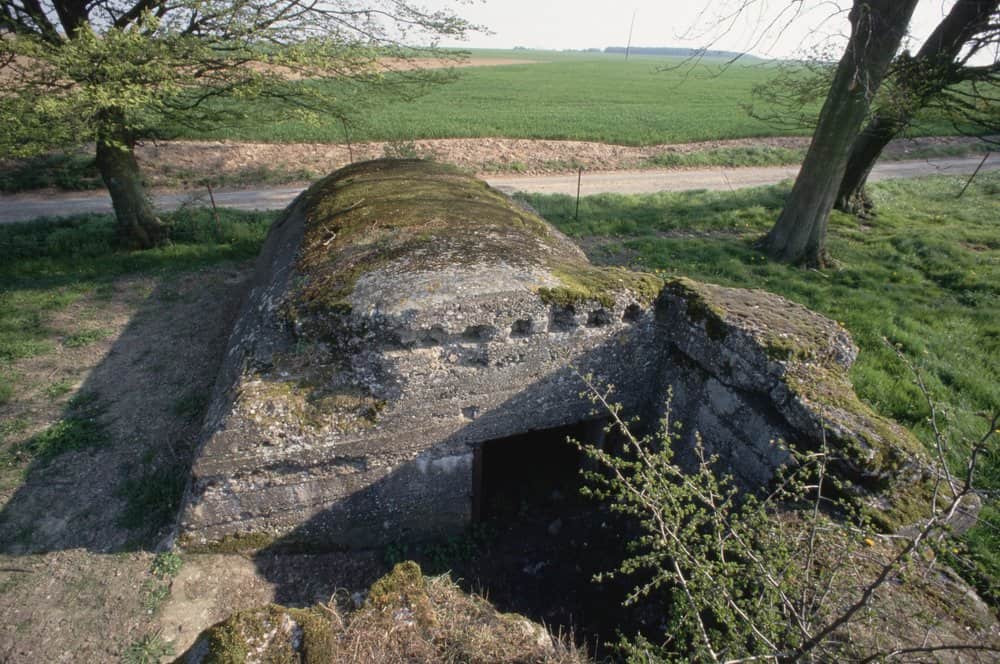 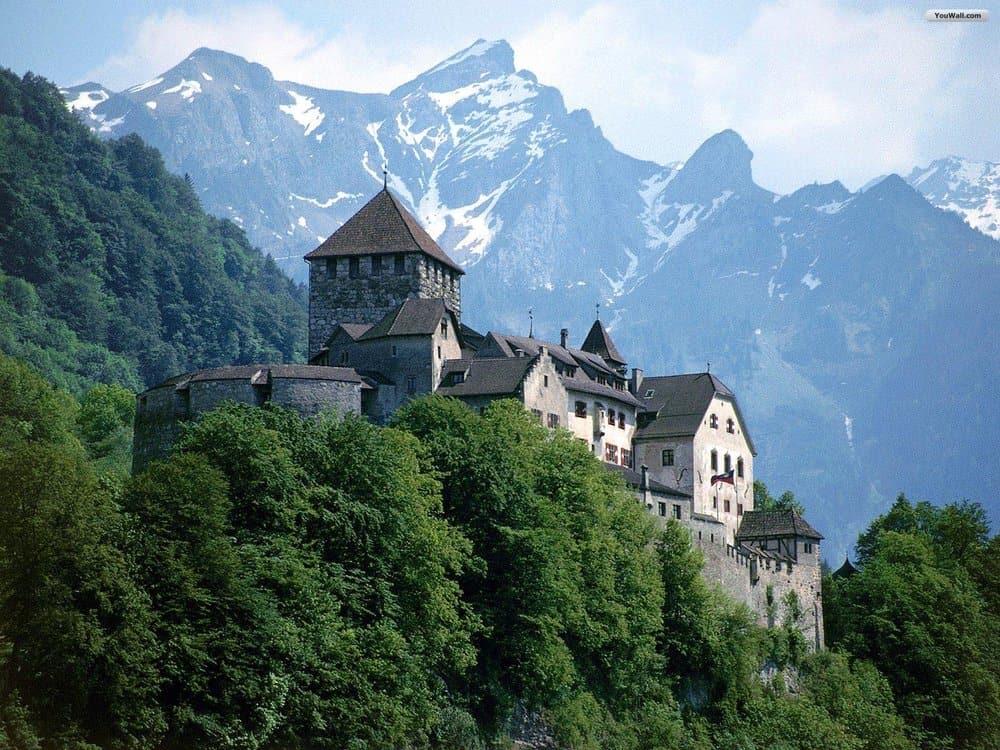 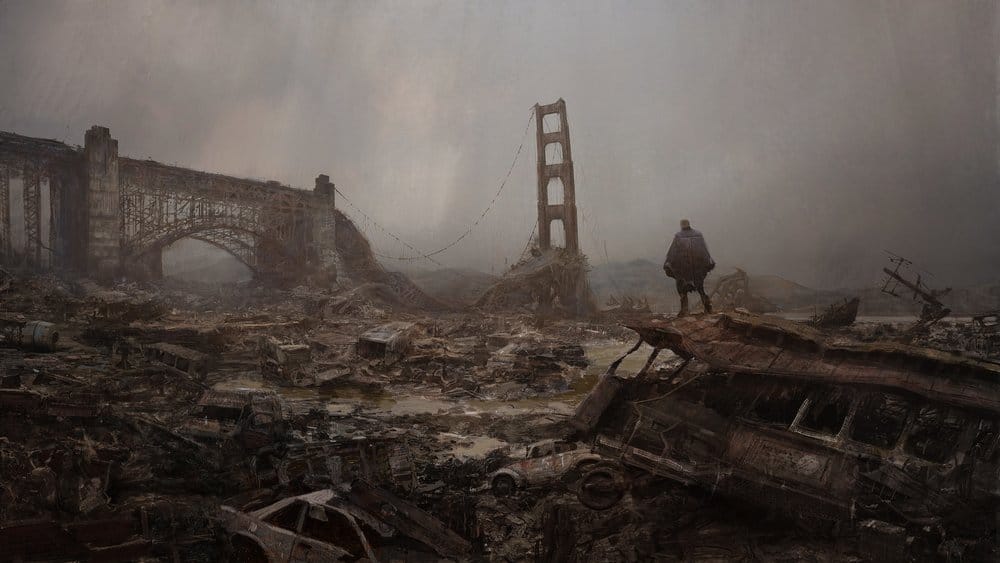 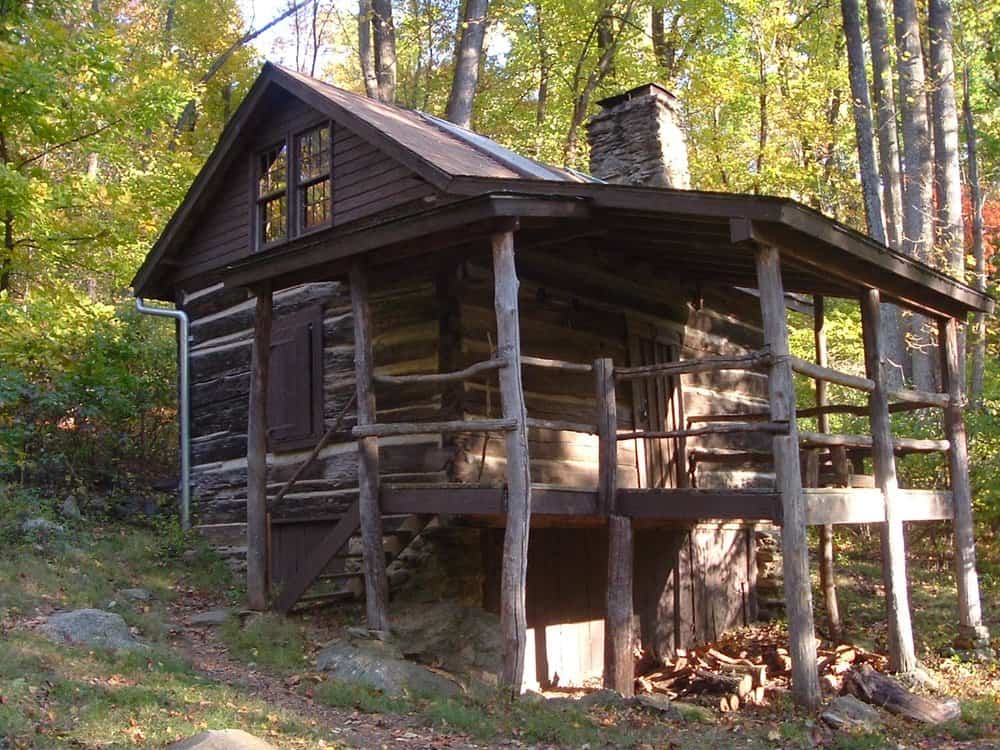 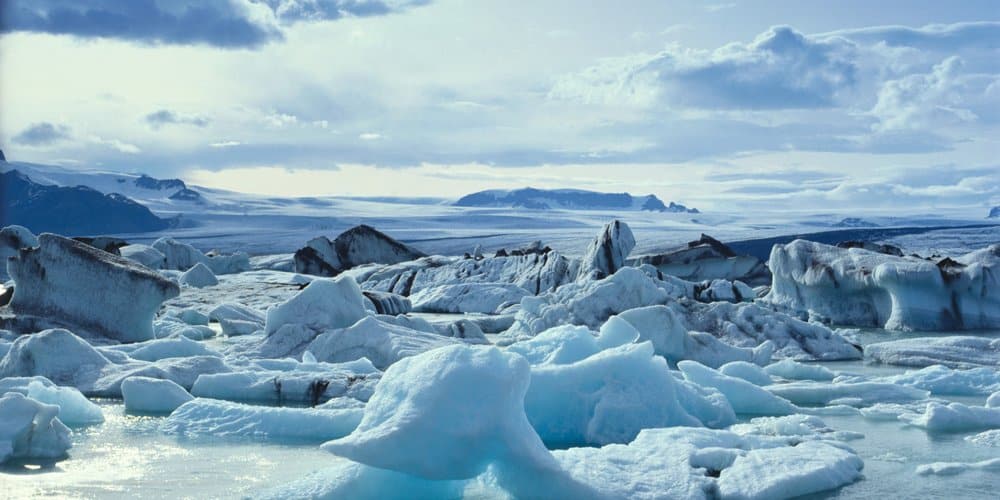 The world is forever getting one day, one hour, one minute, one second closer to the time it’s going to end. We can’t necessarily predict how it’s going to happen: economic collapse, massive asteroid, quantum mechanics reality show gone horribly wrong, deadly beavers, viral outbreak, or government incompetence. One of the most frightening theories that has been put forth in recent years has been the so-called Zombie Apocalypse, wherein the dead rise from their graves, intent on feasting on living flesh. While it seems far-fetched, the fact that there are many animals that have literal zombies living among them, and given that the Center for Disease Control (CDC) has crafted a zombie plan tells us that it’s quite possible.

The good news is that a zombie attack is relatively easy to prepare for. There’s Max Brook’s Zombie Survival Guide which is a pretty good primer for how to prepare yourself for the downfall of normal people by Homo Coprophagus Somnambulus, but since we don’t have time to read a whole book, we figured we’d talk to some survivalist experts and military recon personnel, then get all the most survival zombie survival plans in one quick place.

Get to an Island

Islands are generally the most useful of all the bug out plans for any disastrous scenario merely because being isolated away from population centers is going to give you more resources to exploit, and make it more difficult for others to either attack you, or take your supplies. Islands also tend to be self-sustaining, so you can grow food, raise livestock, and live indefinitely. It’s the most sustainable plan, but also difficult to execute. You must either live near a coast or be able to access a coast during a time when many people will be thinking the same thing. That means knowing how you’re going to get to the boat or ship you have prepared, and get to the island rapidly, then prepare to defend it against the dead or dangerous survivors.

This is the Cuban Missile Crisis/Fallout solution, which is to build a private bunker underneath the earth to escape into. Those who already own a hobbit home are already halfway there if they fortify. Bunkers are easy to conceal, meaning both zombies and other people aren’t likely to find it, and can be stocked with vast stores of food along with access to a water well that can give you a base of operations for an extended period of time. If you’re looking to outfit a bunker, get yourself some full-spectrum grow lights so that you can start raising plants to sustain you, or be ready to begin scavenging when supplies run low.

Queen/King of the Hill

There’s a reason that Bond villains tend to favor mountain strongholds. They combine aspects of both islands and bunkers, but are also excellent places for being highly defensible. If Game of Thrones has taught us anything, it’s that no one wants to lay siege to a mountain because you can see usurpers or the walking dead from miles away. You can also roll boulders onto them for easy disposal and cleanup. Since you’re still in a natural habitat, growing crops might be possible, but the thin air atop higher hills might be a problem, meaning you’re going to need to figure out a food supply, and water is even more scarce, so you must scout the destination in advance.

There’s much to be said for staying in a small group and staying on the move. It’s easy to hide from threats, easy to avoid trouble, and you never run the risk of overworking your resources, because they’re constantly changing. On the other hand, you must have a route planned that keeps you near to water and food, because that hunter/gatherer life is a tough one for anyone who doesn’t know what they’re doing.

This goes hand in glove with the nomadic survival plan, as a life at sea can be survived for an indefinite period so long as you have the proper supplies. You’ll need a boat that has cover, or you’ll die of exposure, and a way to filter out sea water and make it drinkable. Desalination systems are best, or you can boil water and collect the condensation that evaporates off the hot liquid. The bounty of the sea can feed you, but you’ll need to know how to fish, and how to avoid scurvy by collecting vitamins from fruits, which often means you’ll want to eventually try to find an island.

The good thing about living in a dying world that once had tremendous infrastructure is there’s going to be large stores of supplies located in highly fortified locations. If you can get to one of these, you can buy yourself a lot of time, with the possibility of making it a permanent home. Military bases have food, water, independent power sources, weapons, and are meant to keep intruders out. Sadly, unless you’re living in one, you’re one of those intruders at the beginning of the zombie’s rise, meaning you should pray to find one abandoned. Other options are warehouses, CDC centers, scientific research outposts, oil platforms, or anywhere that is made for extended survival by small groups.

Where Nobody Knows Your Name

Speaking of research bases, one of the things to consider is not where you need to go, but also where everyone else is planning to hang their hat. Working with a group is good, but when times get lean, you’re competing with those people for resources. Going toward, rather than away from, inhospitable climates might work to your advantage if you’re properly trained. Deserts and arctic areas are tough places to live, but with a little know-how, you can turn them into paradise. They are hard for anything to access – zombie or human – because the weather will kill off most coming to take your land. In this case, transportation in and out is key, because a long walk into the freezing tundra or burning sun will be your last jaunt.

Goin’ to the Country

Mathematical simulations of zombie outbreaks showed that while cities would rapidly fall to the zombie hordes, quarantine protocol would keep smaller communities in rural areas alive for months or years. The simple solution there means when the undead ball drops on zombie new year, get thee to the nearest quaint little town on the outskirts of civilization, preferably with an agricultural community to help keep the larder stocked. You can also head into swamps or deep woods that are close to small outposts of humanity. It’s what moonshiners did (and do) for the sole reason that few people go out there, it’s easy to hide, and all it takes is a willingness to walk or a simple overland ATV or survival vehicle to get you around.