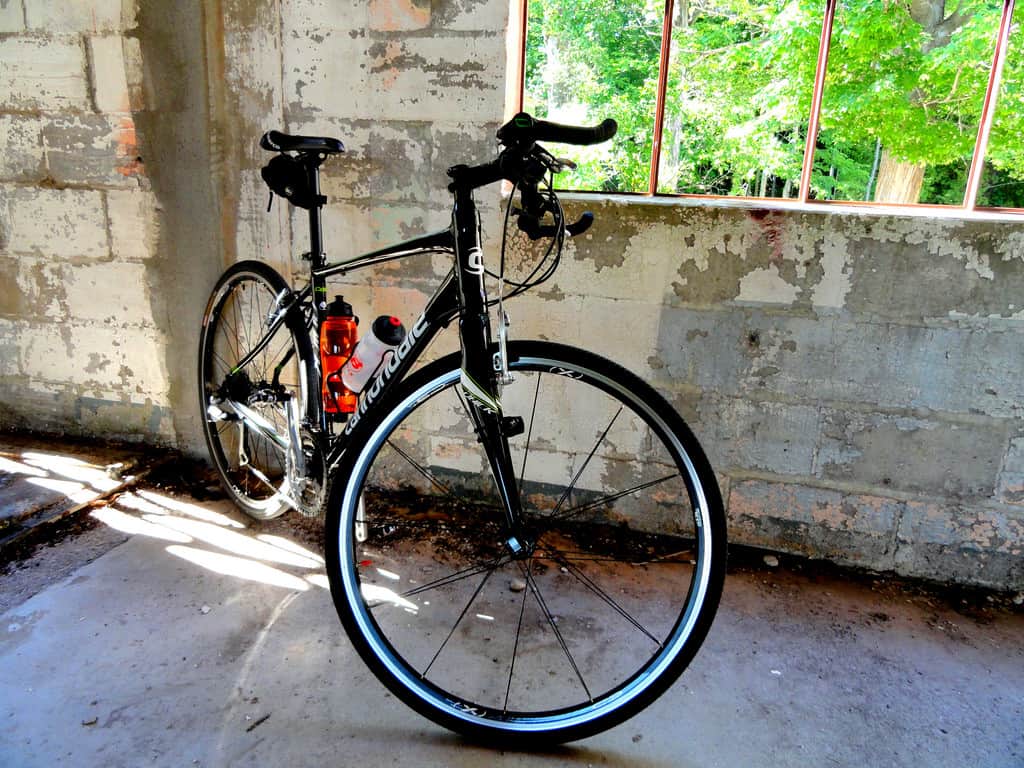 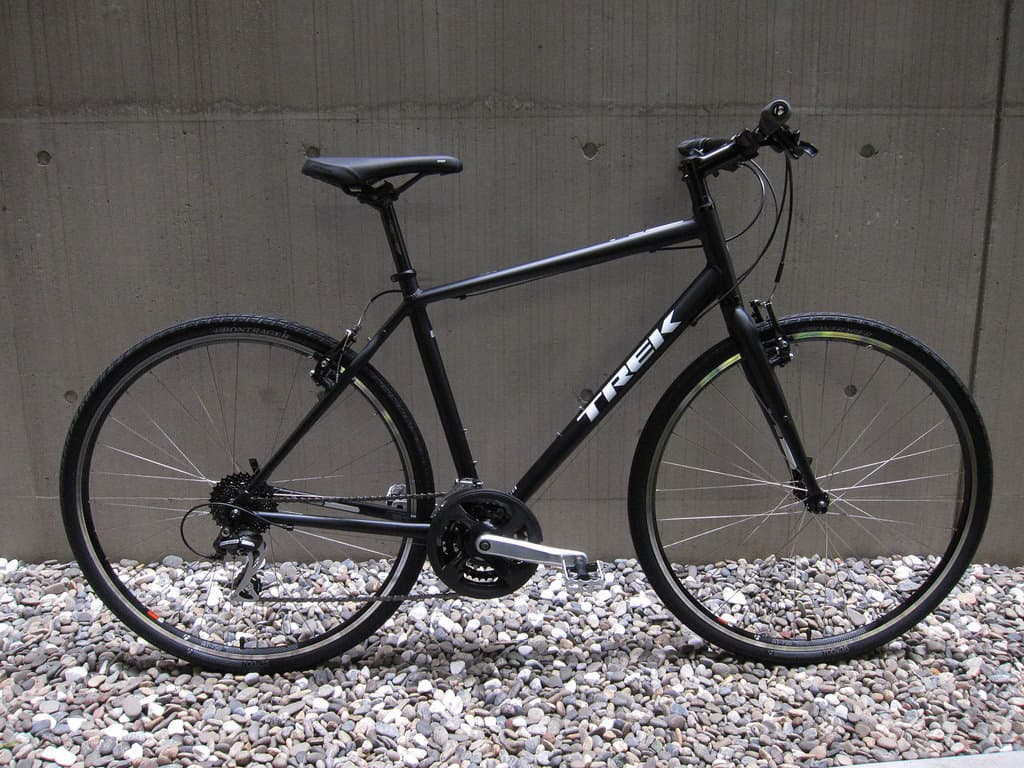 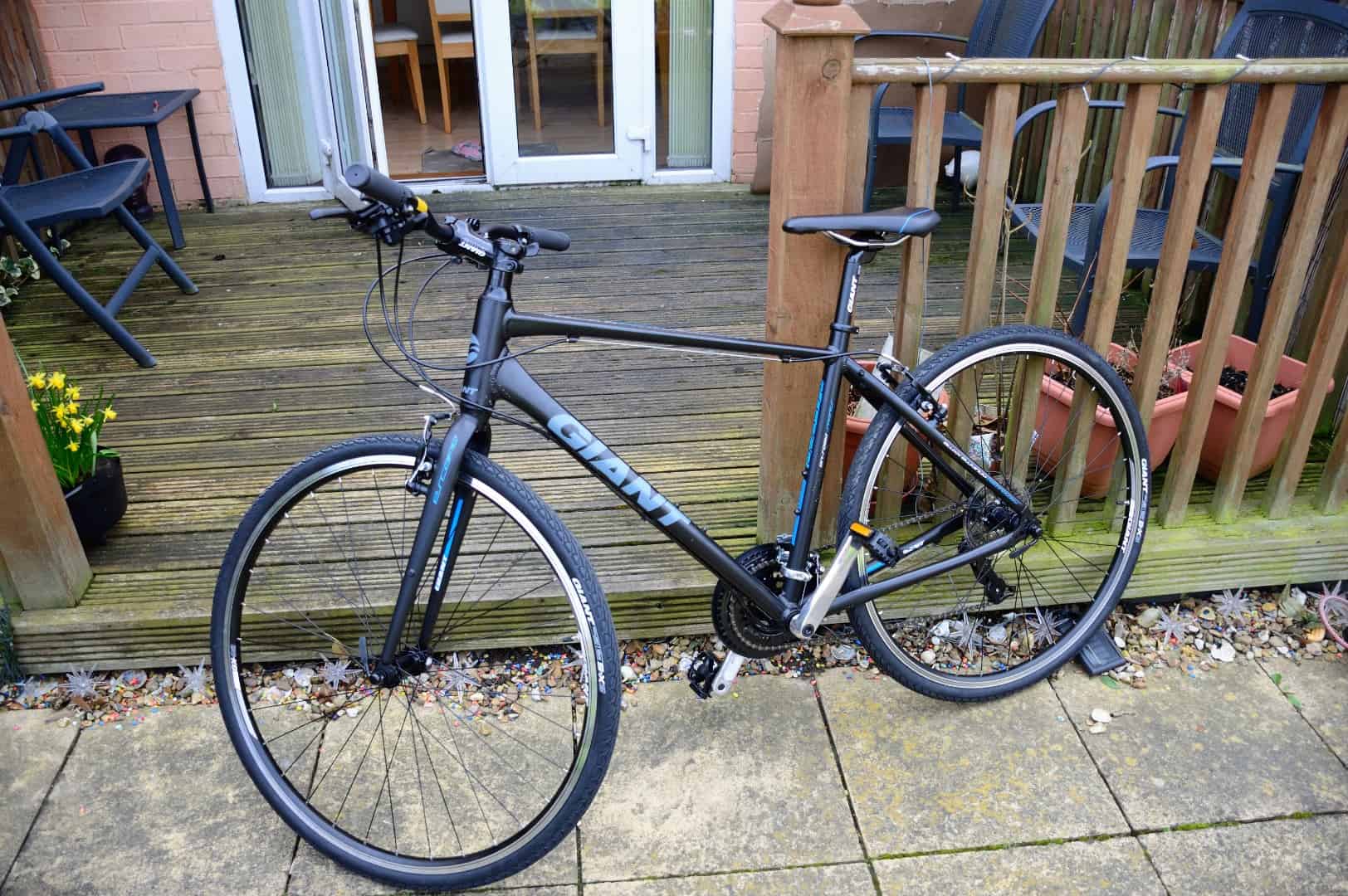 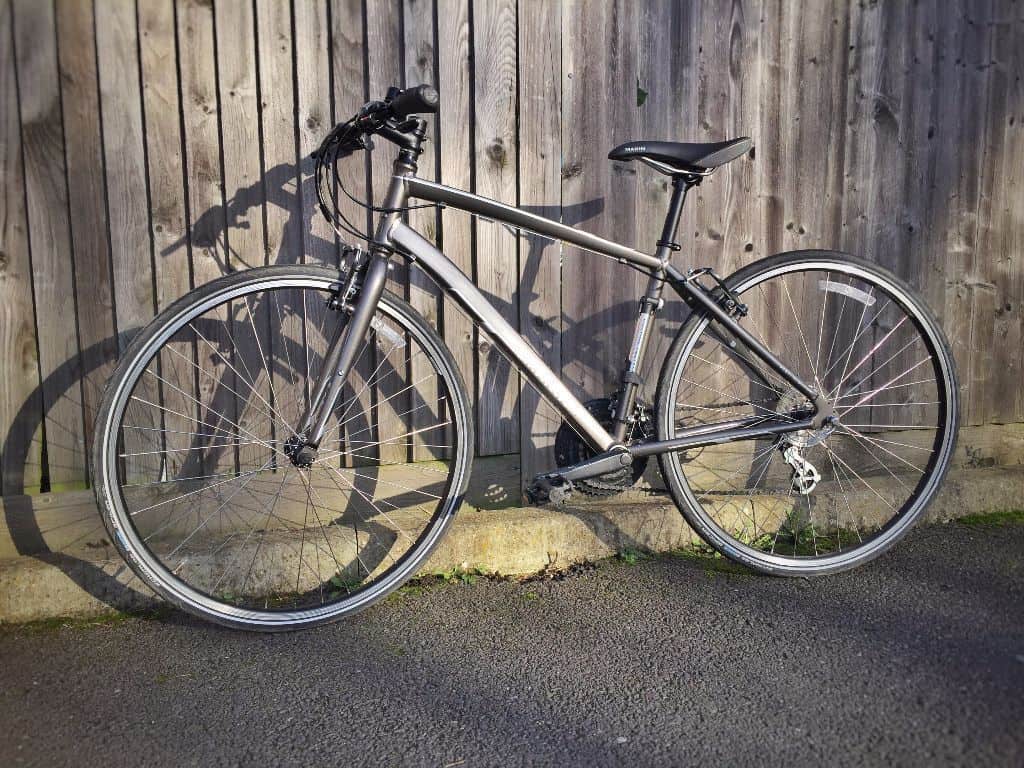 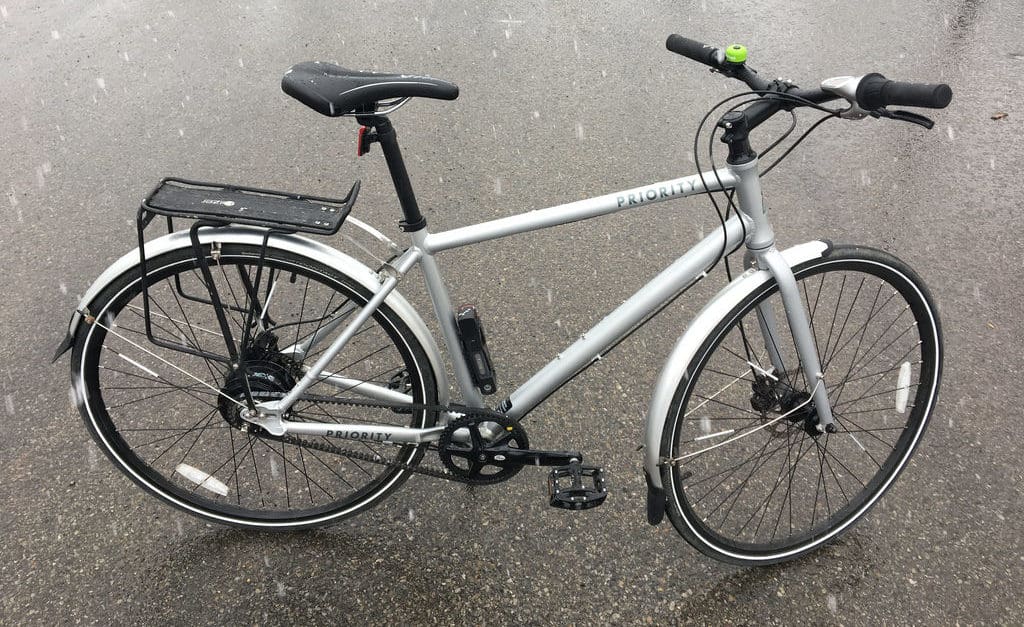 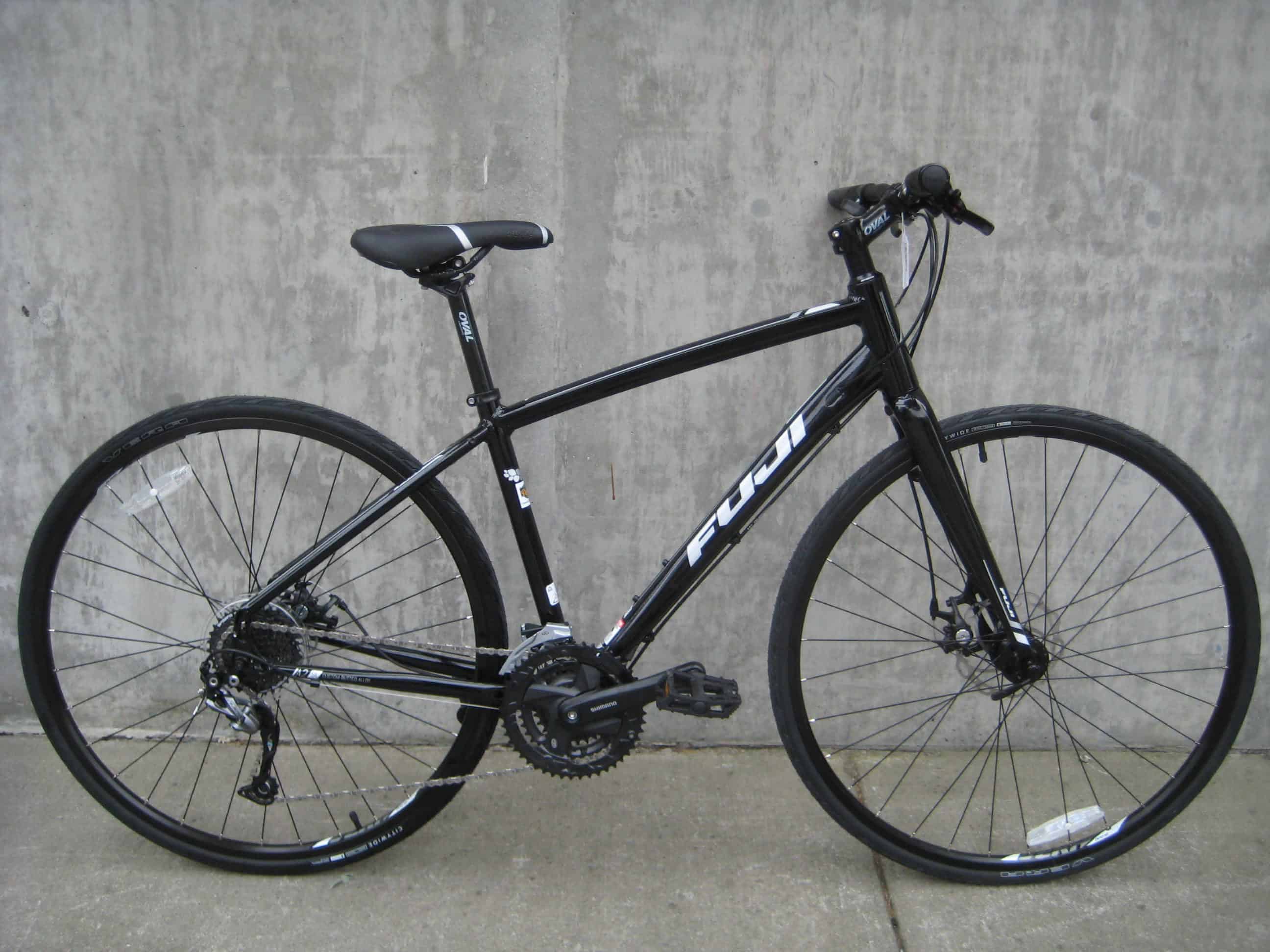 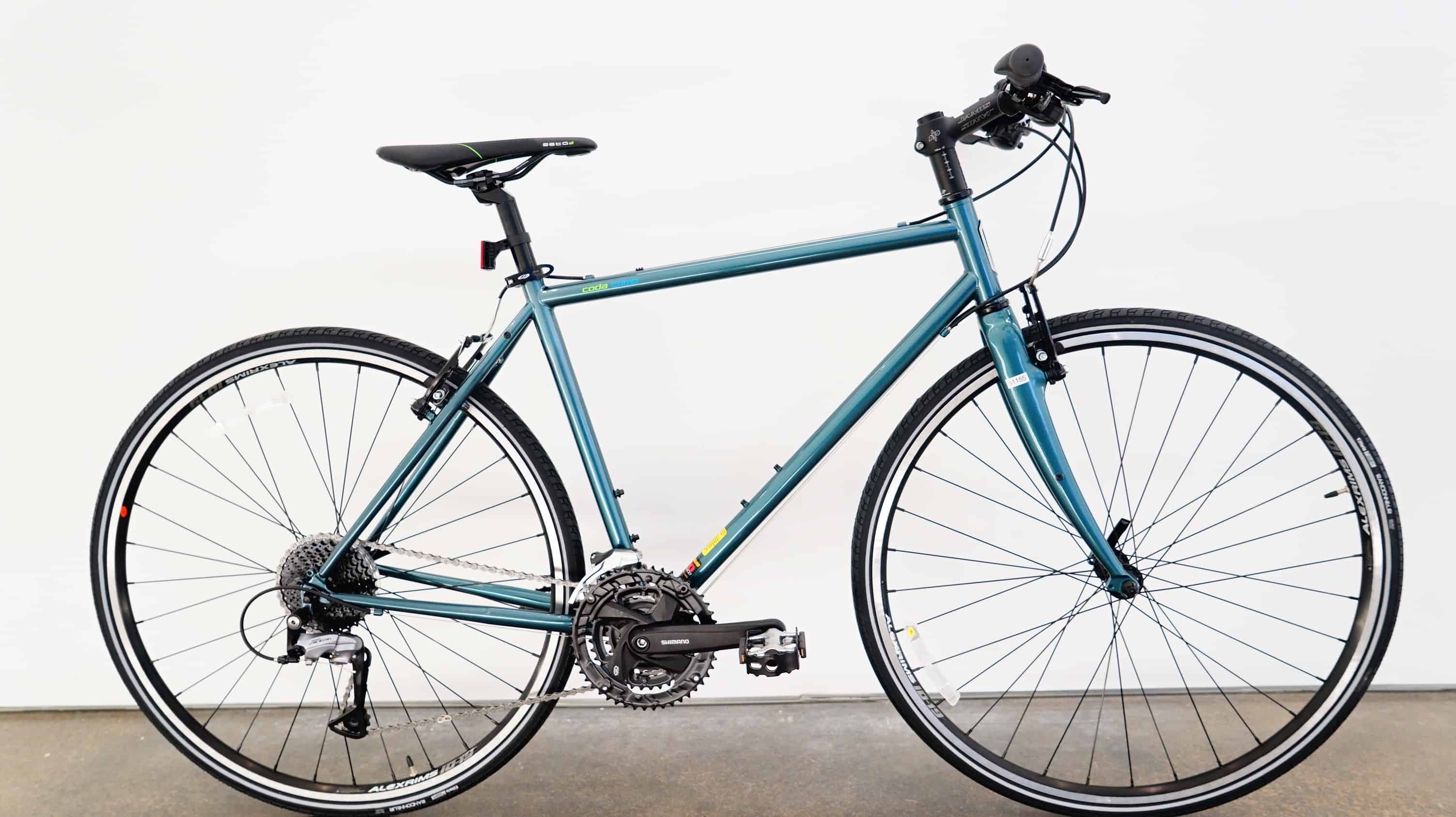 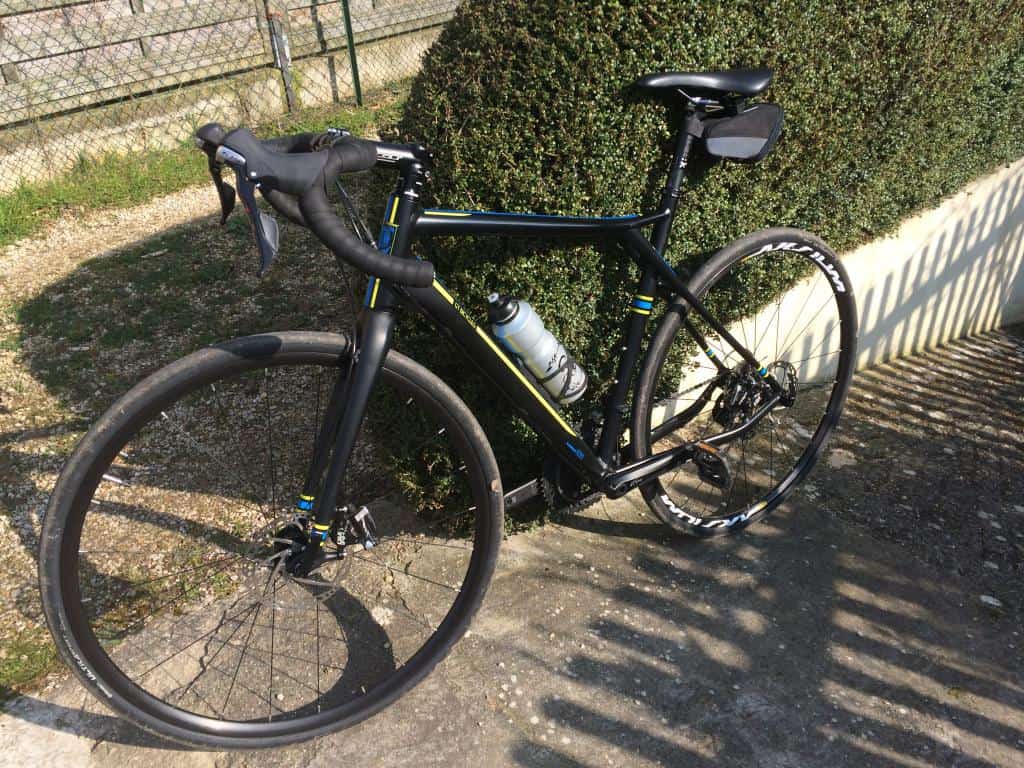 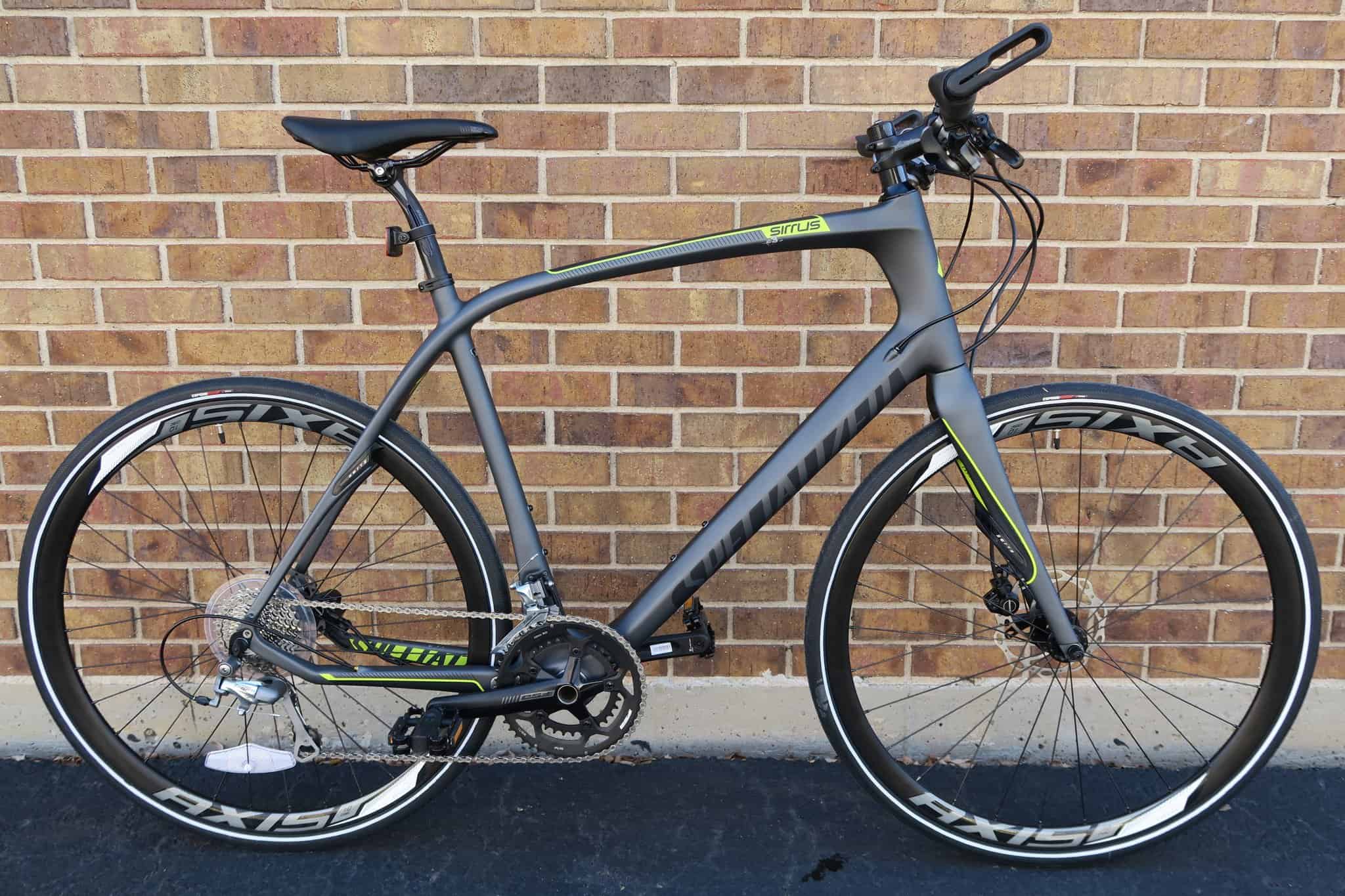 What exactly defines a hybrid bike is difficult to describe. The arena is crowded with fine options that seem to fit every kind of lifestyle, except that means it takes a lifetime of digging to find the one that’s actually right for your particular brand of existence. We looked at what makes a hybrid bike, and what to look for in one, but now it’s time to put the pedal down with some examples of the finest options out there. Here’s the 9 best hybrid bikes we’ve ever wheeled around on.

What We Looked For

When dealing with hybrids, “best” is a fairly relative term, since the ideal choice is one that fits your needs. Since it’s a fool’s errand to try to guess what your needs are, we rustled up and tracked down those that hit the most common points. Namely, we sought street/trail hybrids, mountain/street hybrids, commuter/trail mixtures, and anything that offered a comfortable cruiser experience but could also go above and beyond either on pavement or into the hills. It’s a mixed bag by necessity, but hopefully will set you on the path to a bike that will do right by your riding lifestyle.

Giant makes some great bikes, but their hybrid models tend to bear aluminum forks that will give you a headache should you go after anything but the smoothest of rides. The Escape 3 uses steel rather than aluminum, which smooths out the bumps and keeps your jaw from clacking while you ride. It’s only flaw is a freewheel cog set instead of a cassette, which is an archaic and less efficient shifting method that can be a turn-off if you like to use all the gears. Still, it’s a solid option with a tiny issue that you’re unlikely to notice. Purchase: $340

Sturdy and relatively inexpensive, the 520 is your comfort commuter hybrid that comes pre-loaded with guards to protect your clothes, and a luggage rack on the back for your bits, bobs, and backpacks. All the extra kit is great if you’re going to be tackling roads and meandering pathways, but it adds a lot of bulk to the frame which reduces the speed of the bike and makes any hill-climbing a Sisyphean act that will reduce all but the heartiest to pushing instead of pedaling. Tough tires and a straight build do make it a nice wayfarer, though. Purchase: ~$441

There’s only two tiny holes in the bombproof SC1. The first is that it’s going to be tough to find, since it’s popular and Marin didn’t make nearly enough to meet the demand. By the time you track one down, it’s possible some upstart will have knocked it from its throne. The other minor complaint is that it lacks disc brakes, which means relying entirely on rim brakes, but those are good enough for most hybrid riders, so long as you avoid most wet or muddy conditions. Beyond that, it has a light aluminum frame that employs a steel fork for a mix of comfortable riding and minimum weight, giving it quick movement that feels good. It also does a nice job of climbing hills, using a forgiving low gear that’s kind to those of us who ride lazy. Purchase: $489

A sexy, rugged hybrid that comes correct with disc brakes built to go into the wild, rather than sticking to the streets, the Absolute 1.9 falters a little in offering a bulky body that isn’t great on hills, and can feel sluggish thanks to a laid back build. That same construction makes it more ergonomic and keeps your body from stiffening during longer touring rides where endurance and comfort trump quickness off the line, or weaving through the streets. Purchase: $489

Once known as the FX 7.2 – a name that many will recognize, and should be remembered for those shopping used, as it’s a stellar piece of hardware – the FX 2 is a jaunty ride that can tackle going down hills with aplomb, though it can sometimes struggle a bit on major climbs. Equipped with a Blendr stem that lets you expand your bike light game to include lots of Blendr products that provide smarter, safer ways to see in the dark. This also frees up space on your handlebars if you want to take your action camera out for a spin on the town. Purchase: $490

The Sirrus typically comes frill-free, though it’s hugely popular in bike shops and comes ready to gear up for the hard road ahead. The highly upright riding stance is comfortable for the short or long haul, giving you the ability to survey all around you, though it can also be a bit awkward if you want to lay down some rubber. Being able to outfit it with all the mudguards, racks, or panniers without any modification is handy, and all the accessories are Shimano, bearing the mark of quality, even if the shifter is the mountain-bike friendly Altus, which isn’t quite as dynamic as the Acera. Purchase: $500

When you want a comfortable ride, prepare to fall in love. The Coda Sport uses a steel frame over the aluminum choices, which provides greater impact resistance at every angle and will keep you sitting pretty while you ride. Jamis has also managed to cut the weight, so it’s just as light and transportable as an aluminum. Along with this comfy ride, you get a little more of a cruiser mindset, since the geometry of the bike means it isn’t quite as quick and nimble as most sport riders will demand. Purchase: $529

Living up to its name, the Quick is an aggressive speedster that handles roads at deadly, and fun, speed, then can hop onto trails, though you’ll find very little mountaineer DNA in their makeup, as the Quick line is more for getting from A to B like your life – or livelihood – depended on it. What you’ll find is that as the numbers get lower on the Quick array, the price and specs go up. Those who want a long-lasting runner with lots to offer should aim for the Quick 1, while those who don’t need as much can opt for the 4. Once you get into the Quick 5 through Quick 7, you’re in dangerous waters where uncomfortable seats and frames that are apt to break tend to rein. Purchase: $710+

Though a little costly for a hybrid, the Continuum comes with a belt drive system that is far better than any chain, and has hydraulic disc brakes that allow it to go off the path and into the wild world come rain or shine. The belt system is a marvel that will turn the otherwise odious world of shifting into a smooth operation that is hard not to adore from the first moment you twist the handle to gain more power or more speed. The downfall of the Continuum isn’t in the bike itself, but rather the fact that you’ll be forced to order it online, so putting it together is entirely up to you or your local bike shop, neither option being especially fun. Purchase: $949