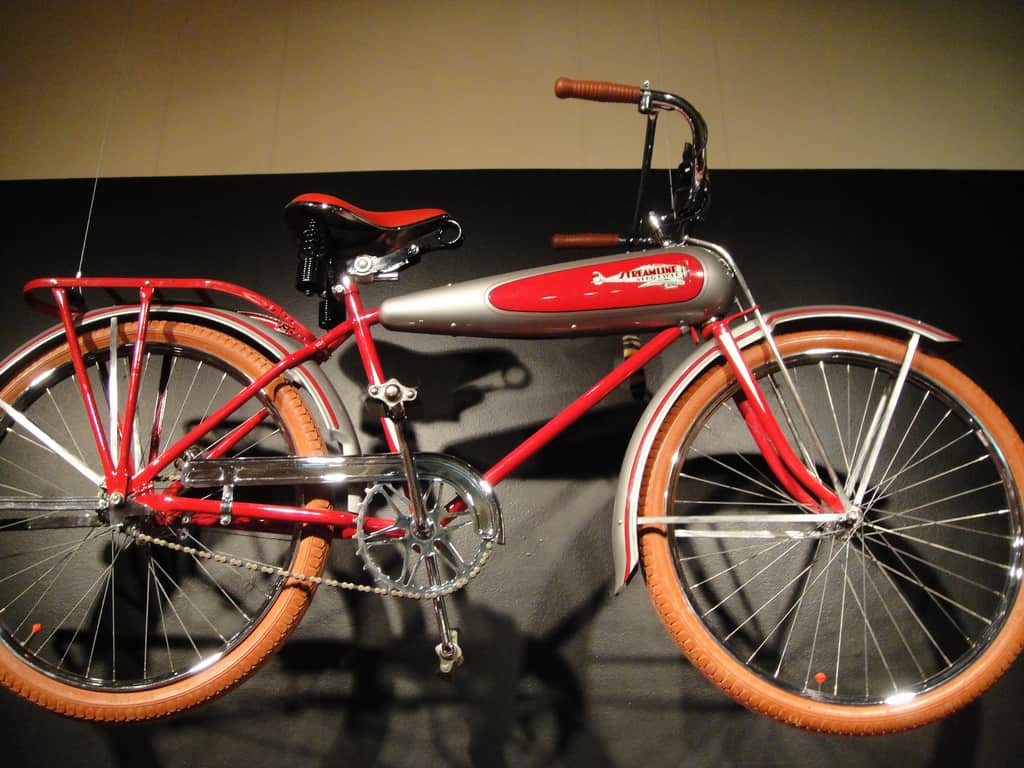 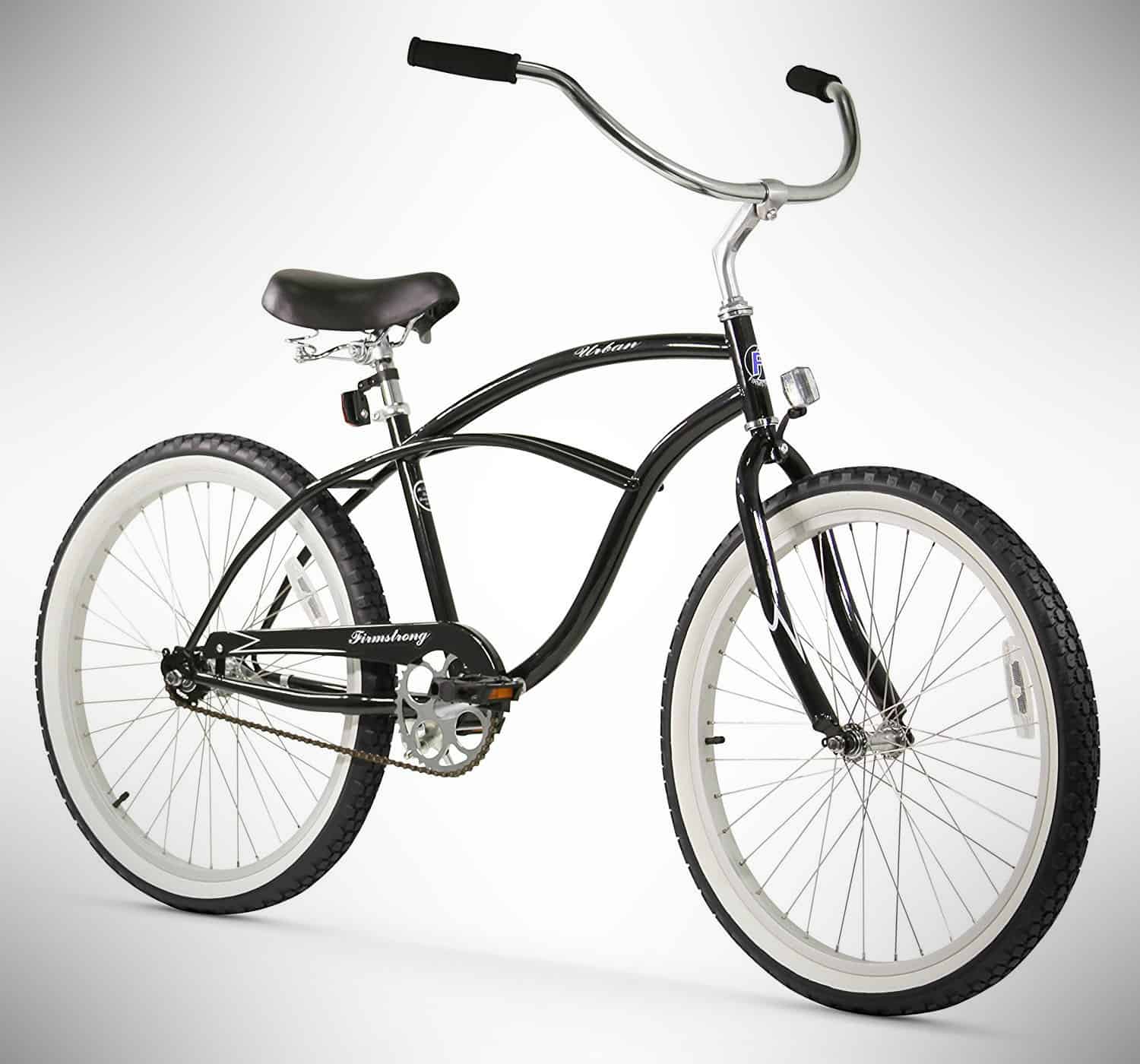 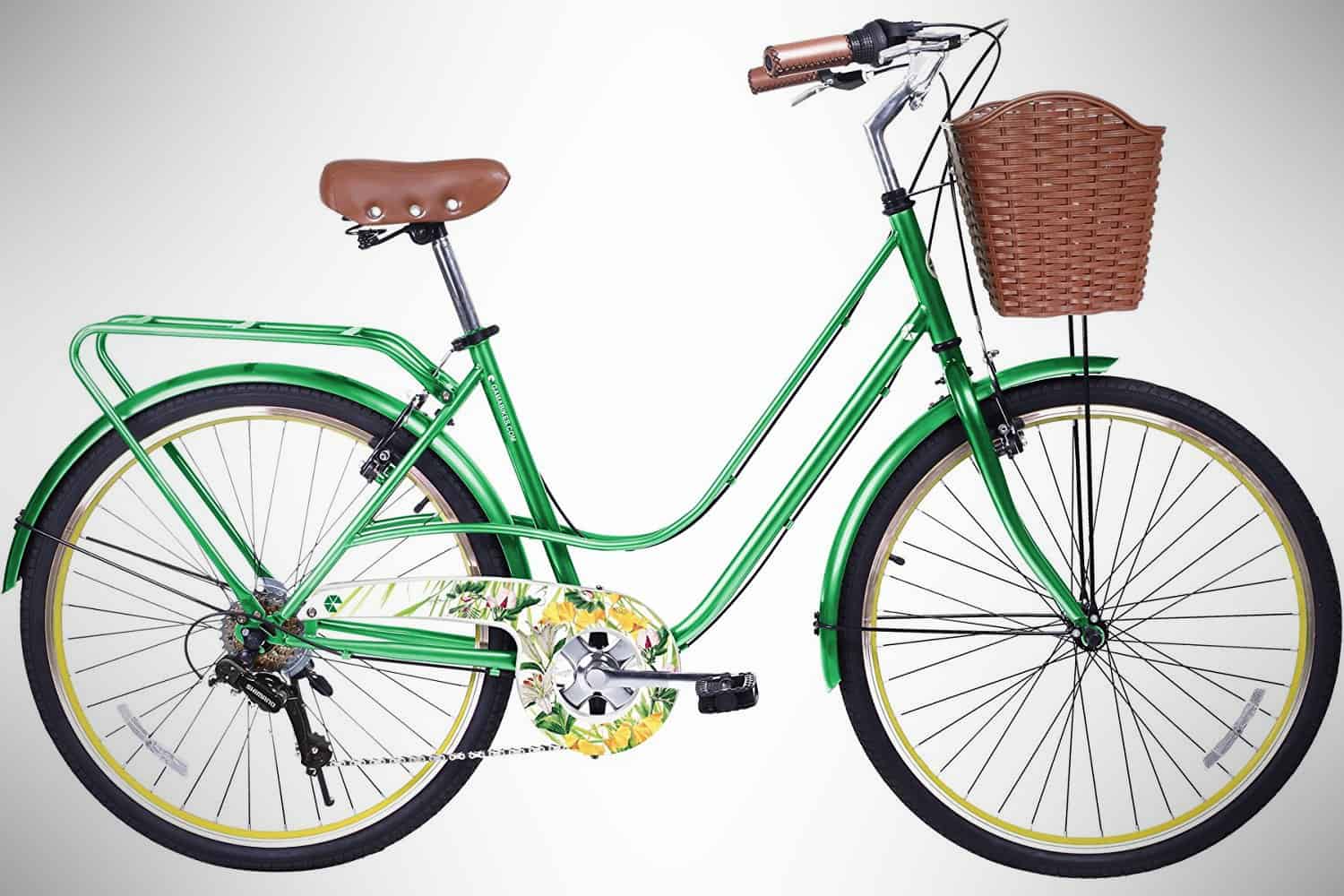 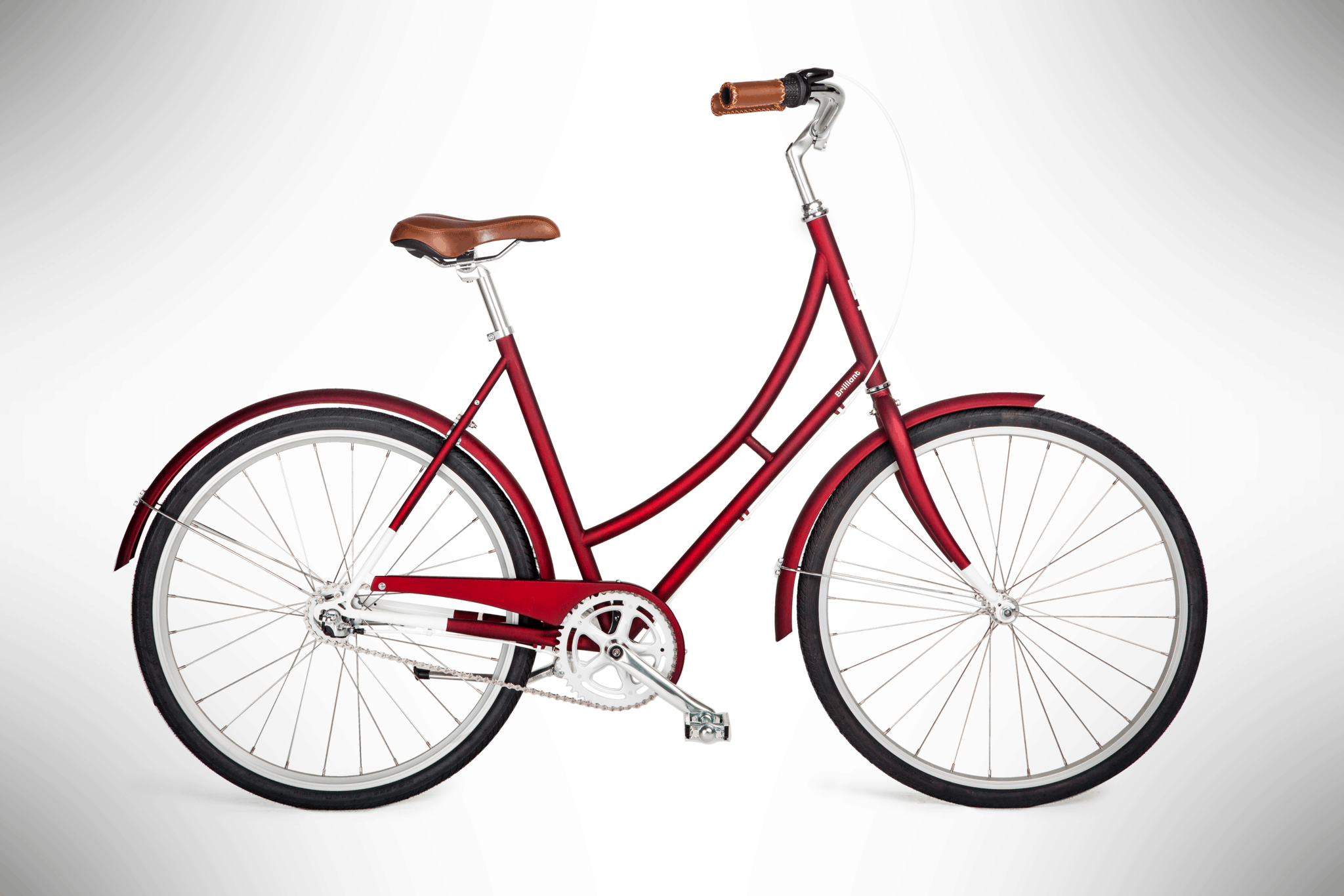 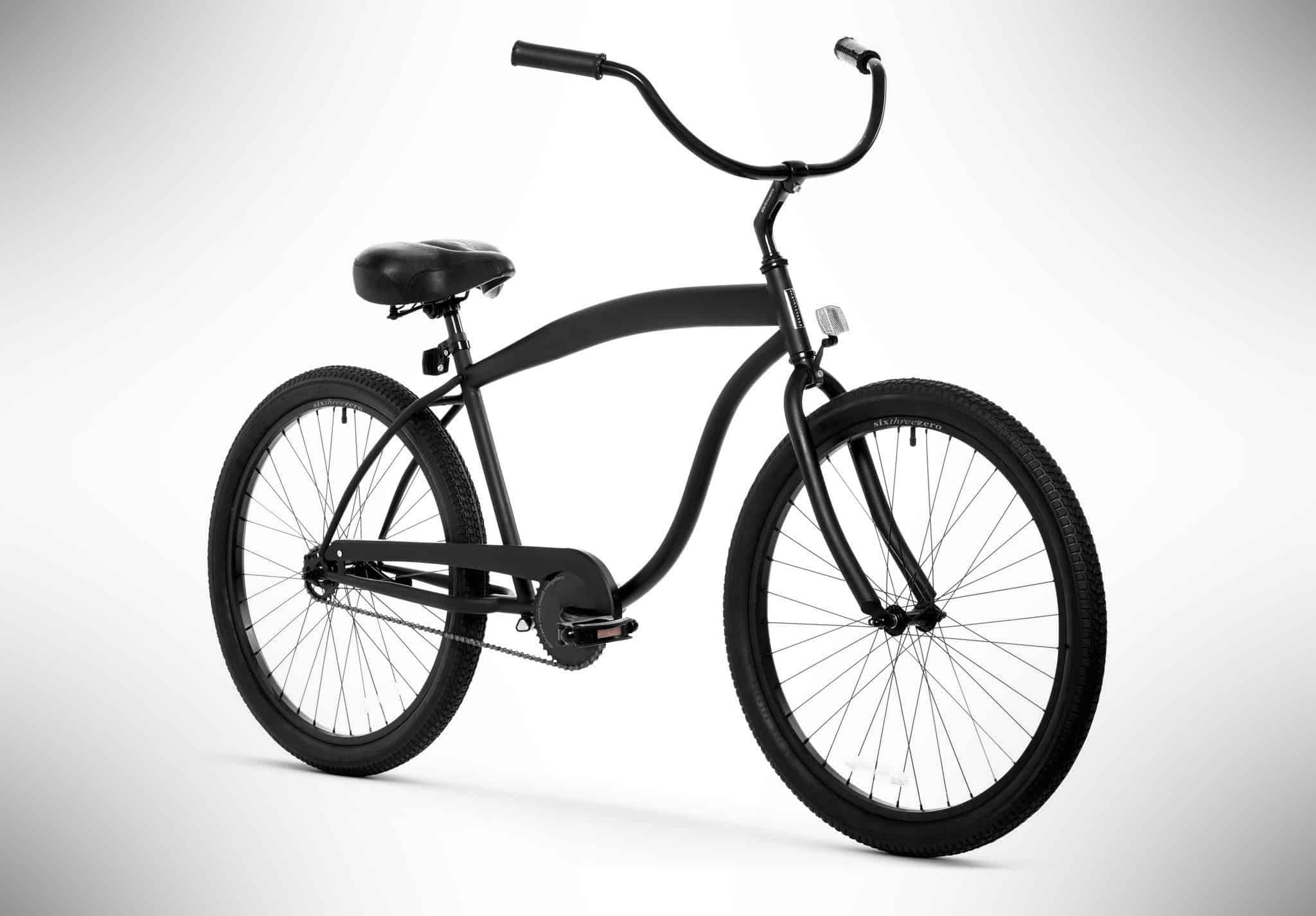 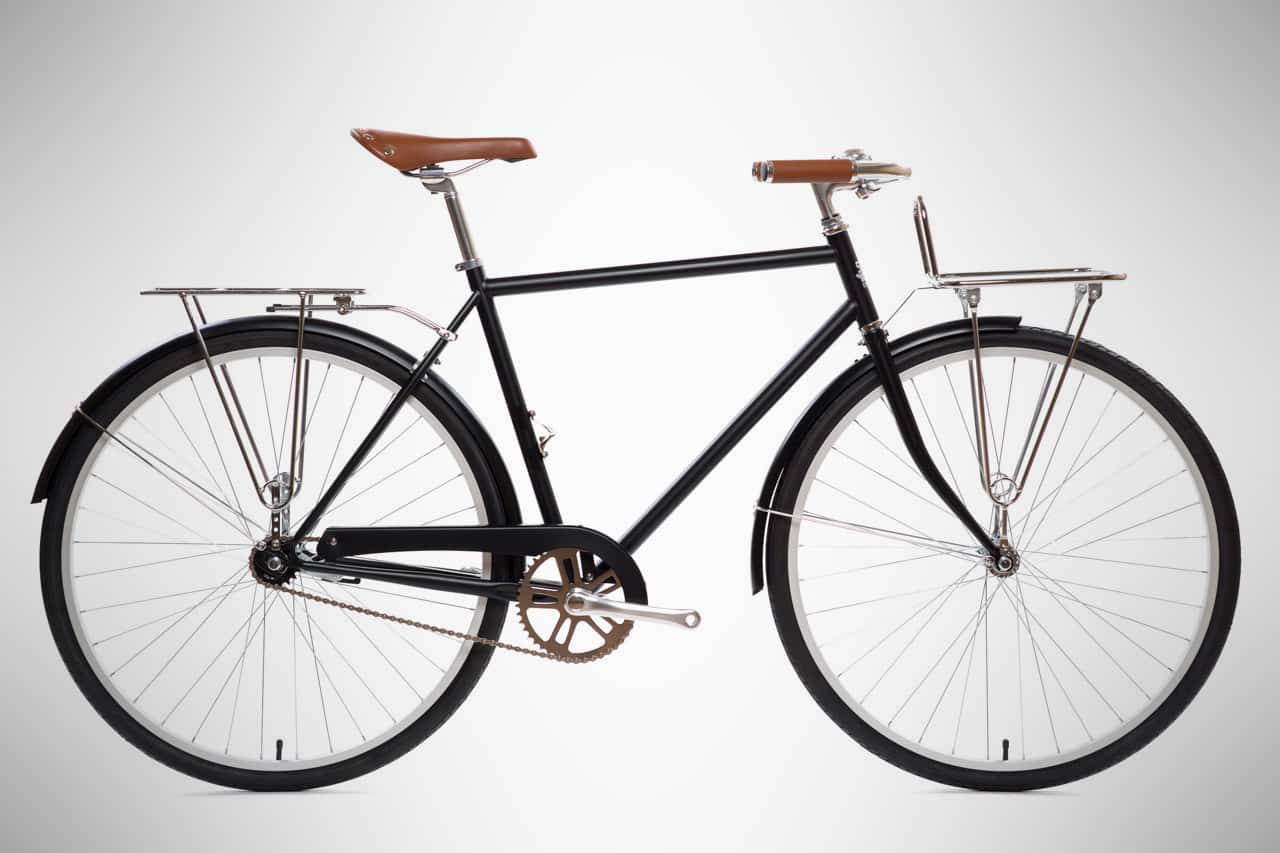 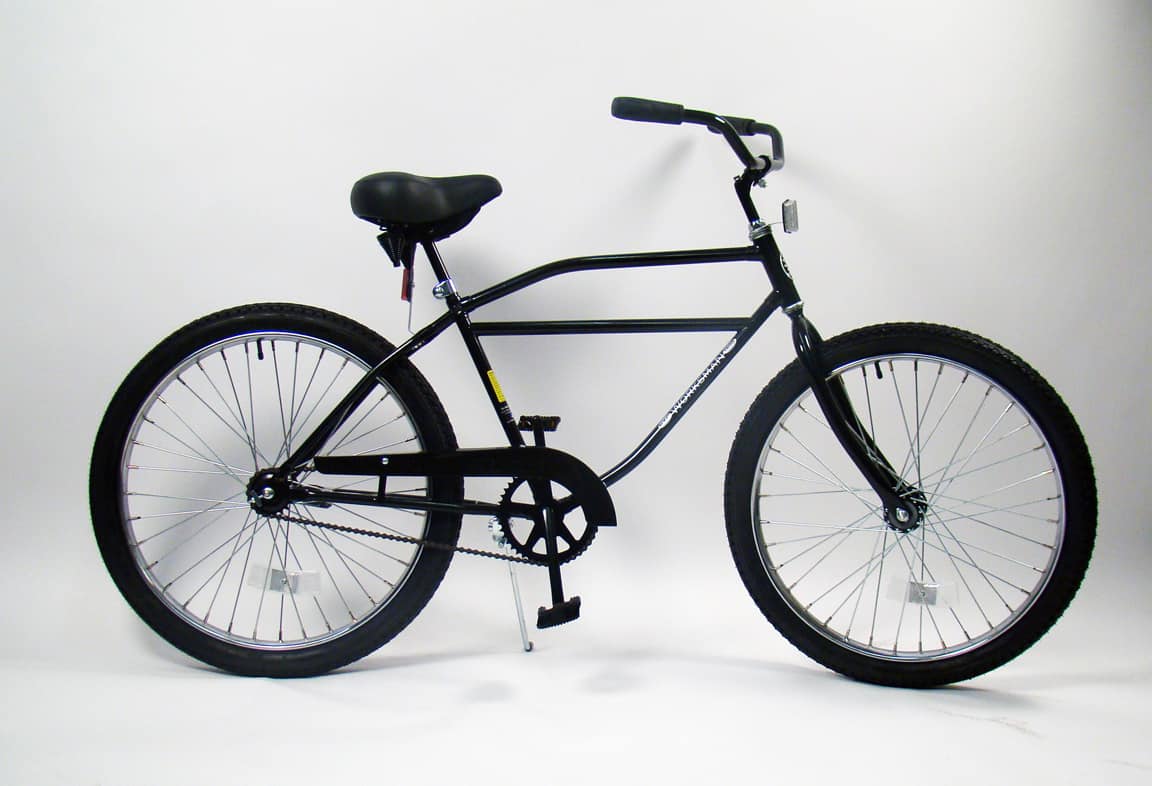 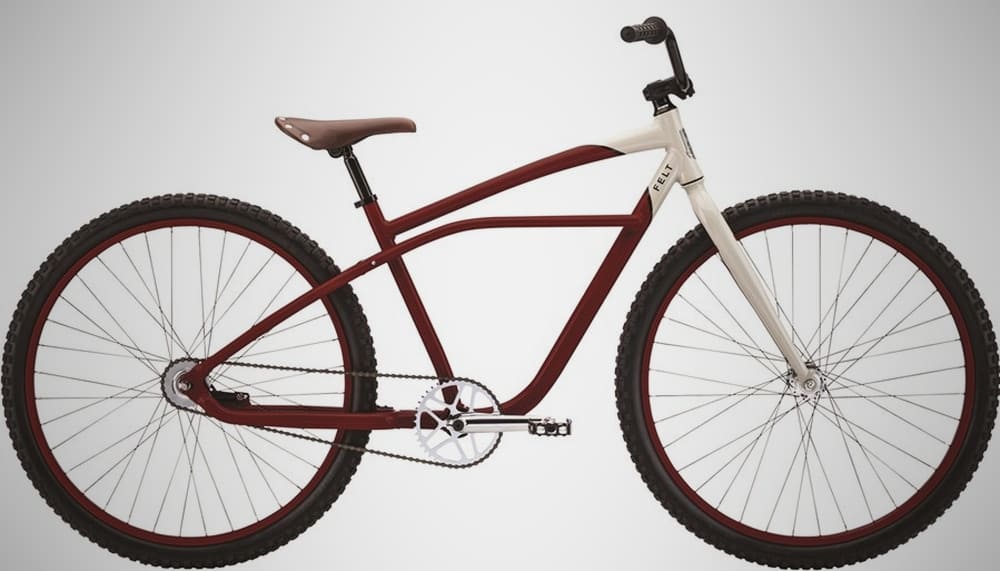 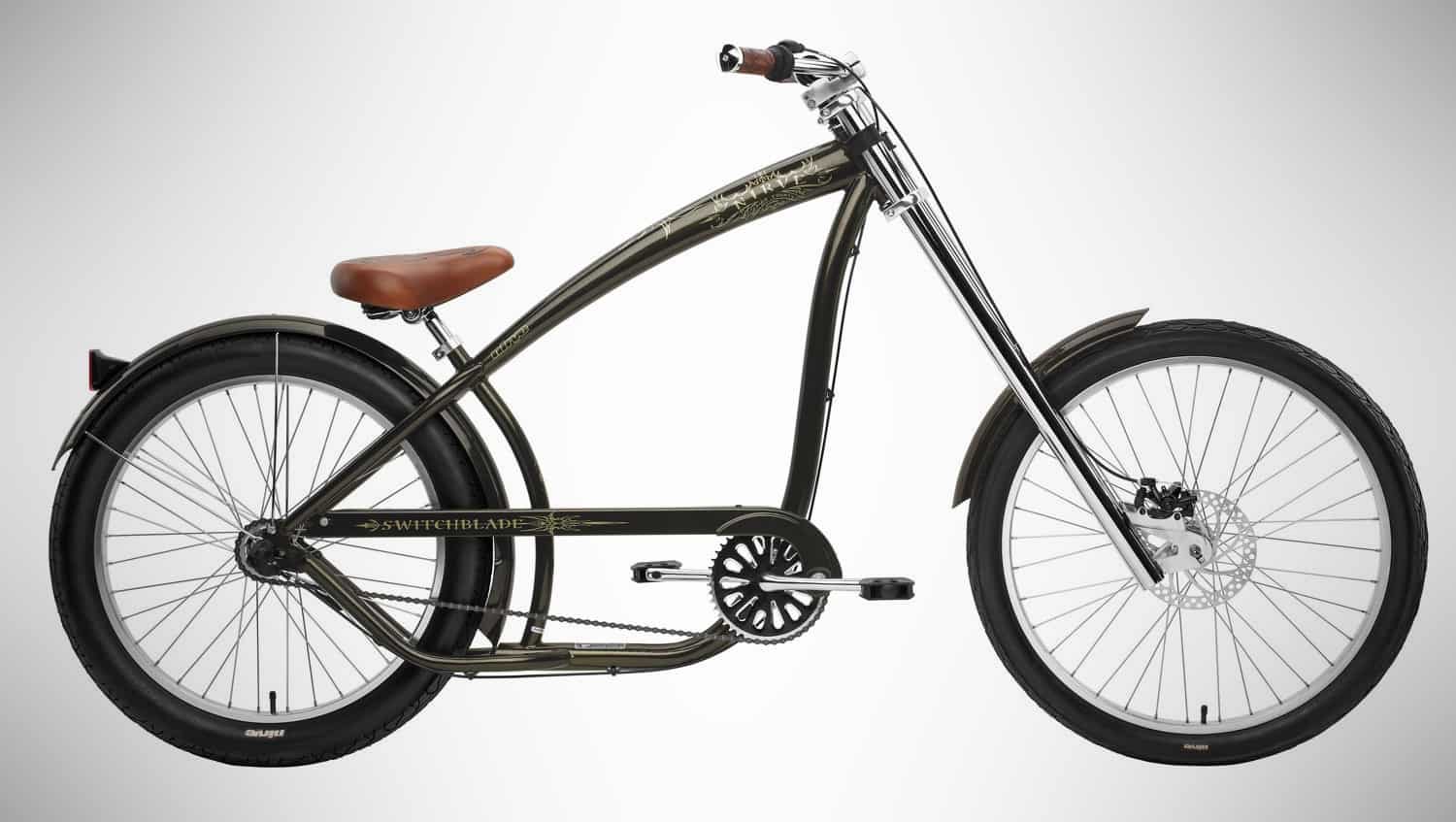 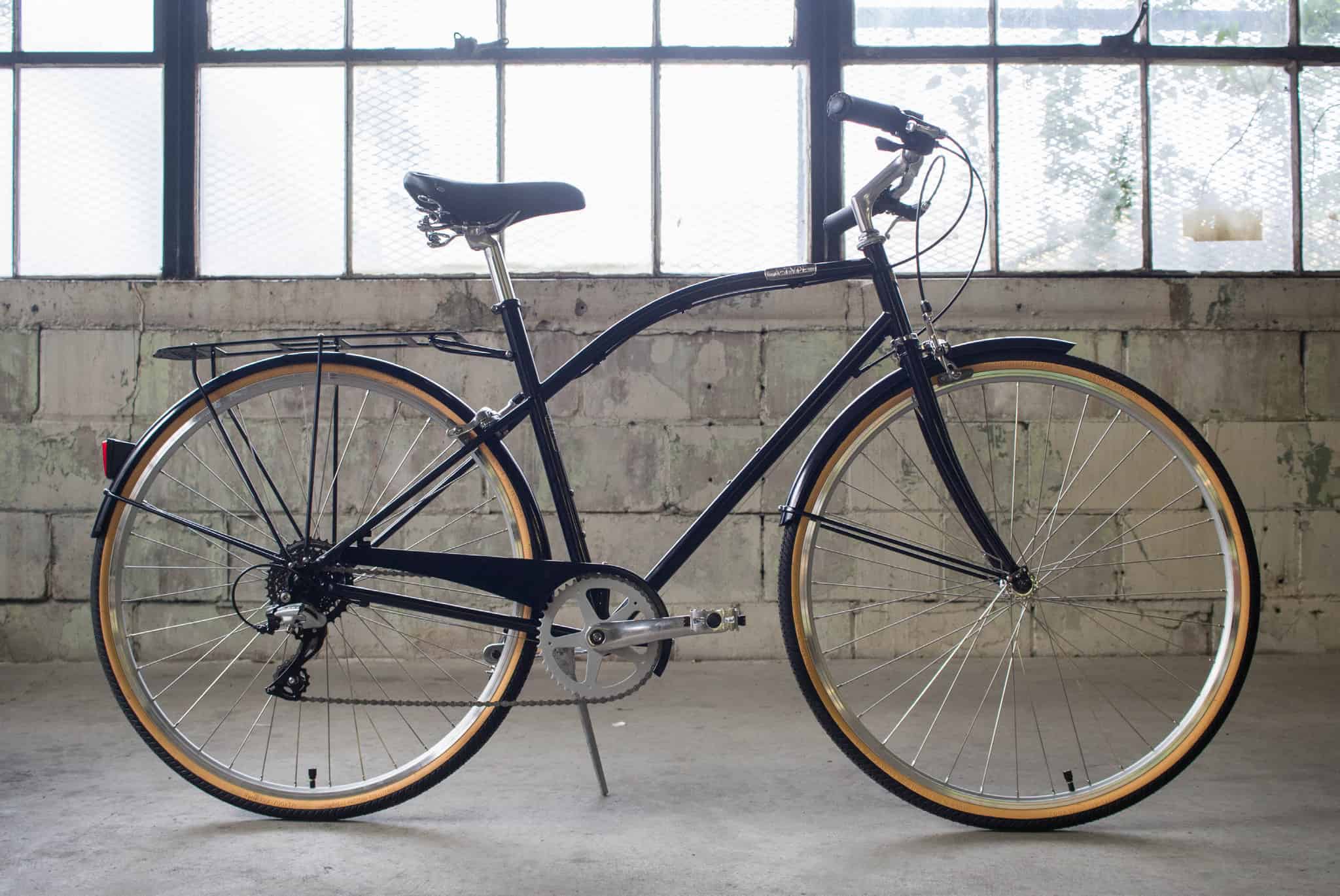 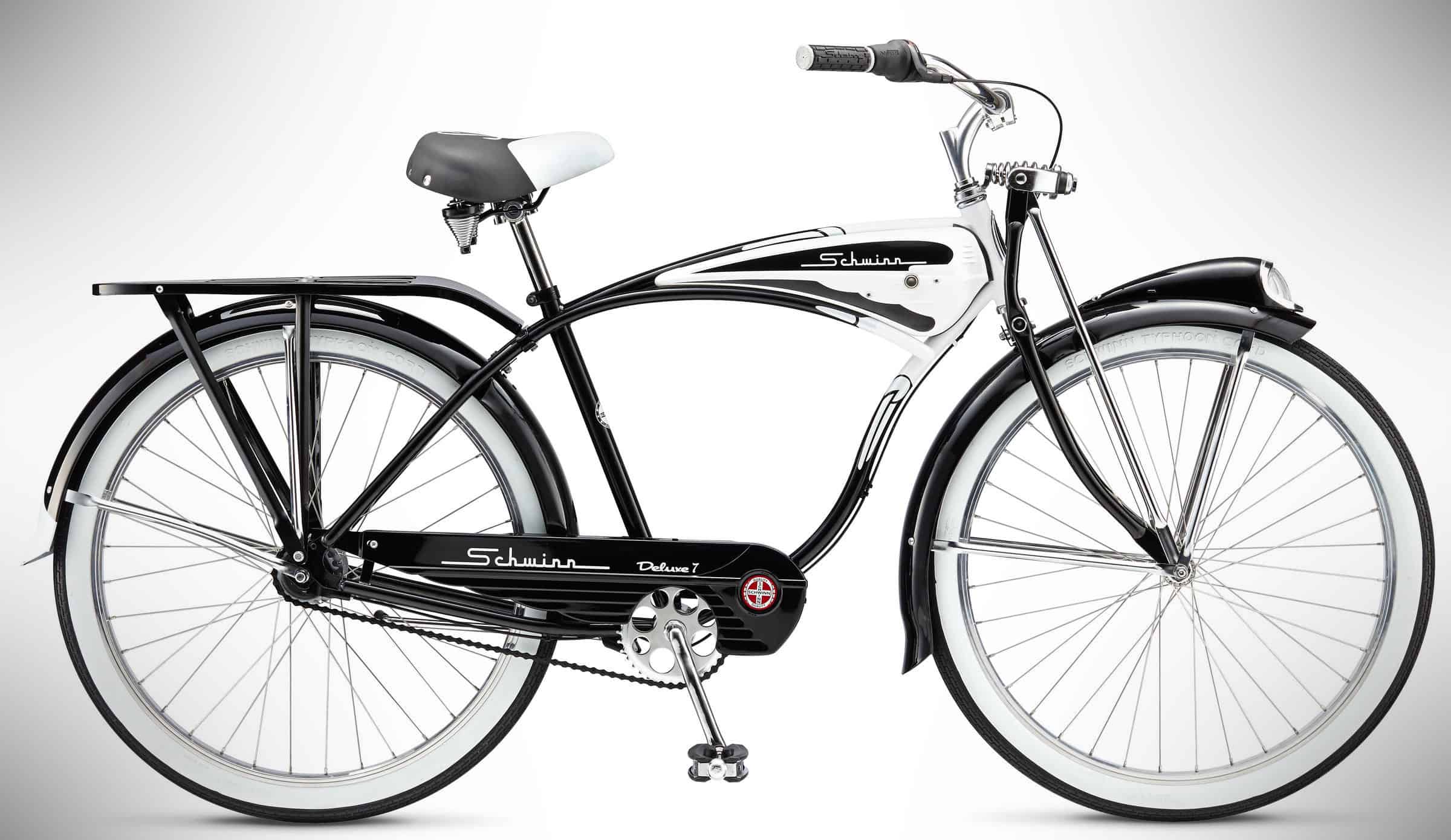 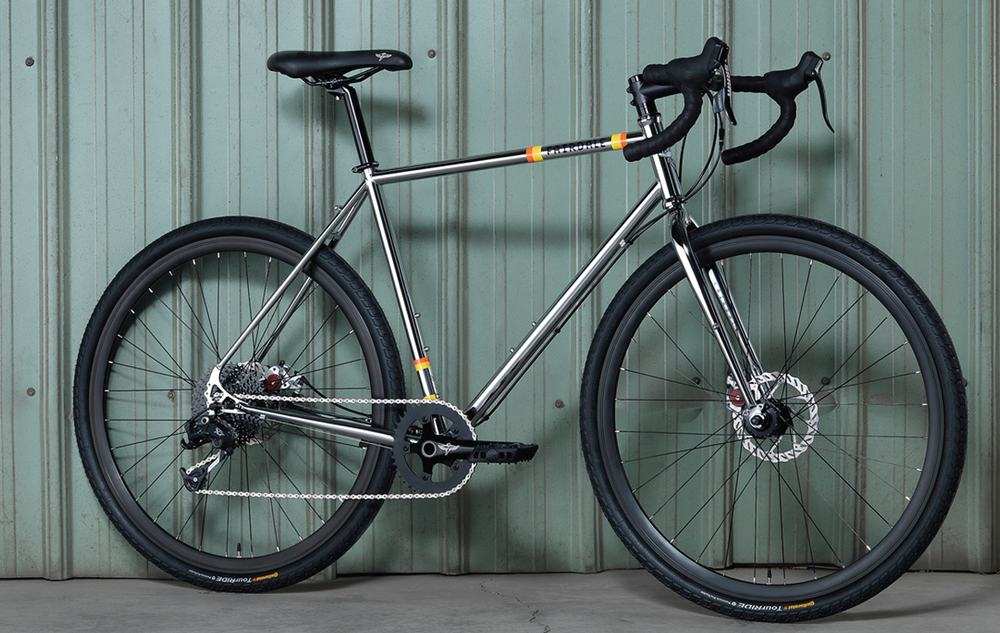 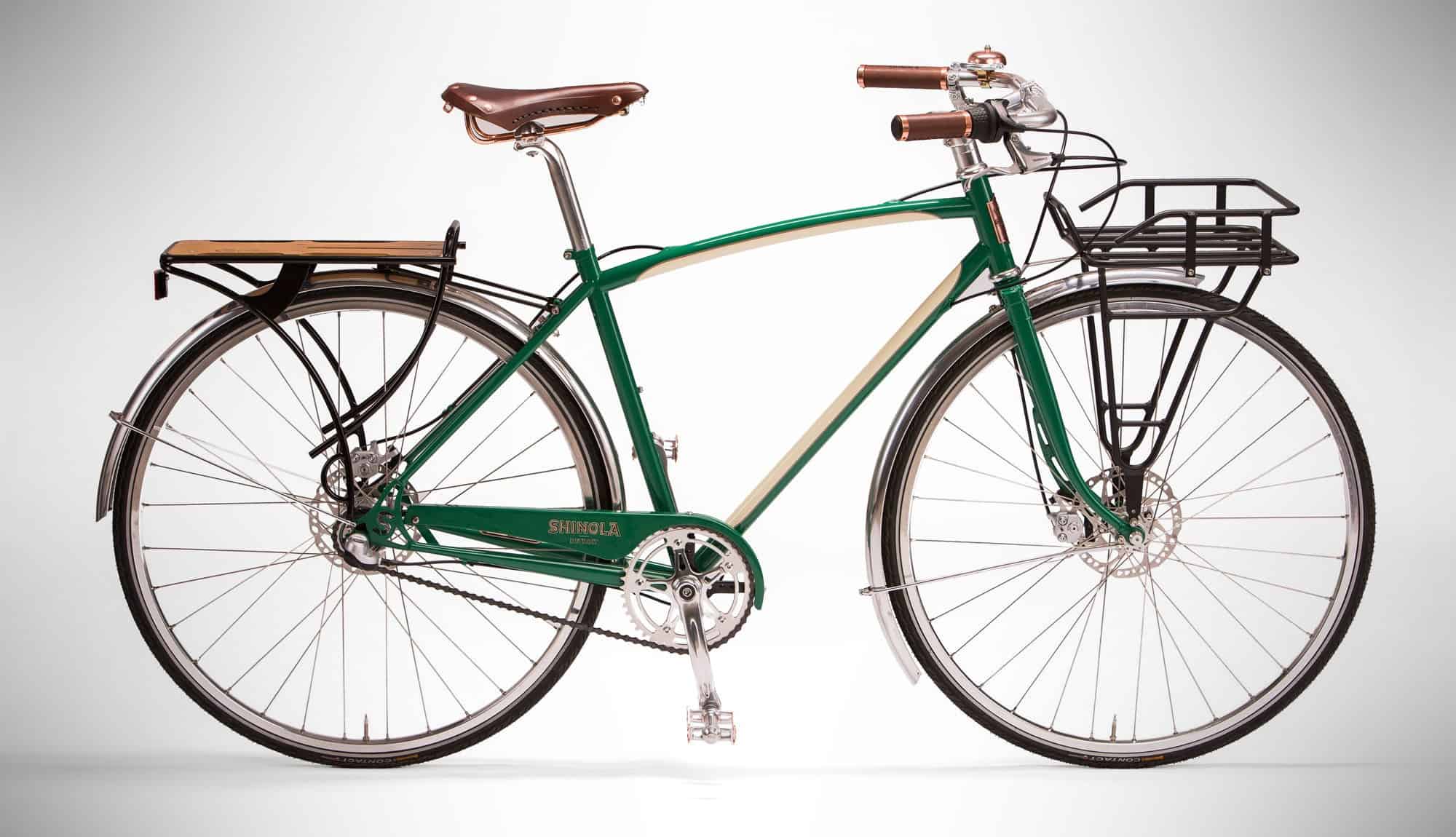 Warm weather beckons us outside to enjoy the farmer’s markets, the ocean breeze, and swimsuit season, but spending your time either stuffed into a car or plodding along the hot streets of your hometown are both unappealing prospects. You need to find yourself a conveyance that will put the wind in your hair and the sunshine on your shoulder, without requiring too much work on your part, unless you feel like turning up the time trials of the day. The ideal way to do this is with a cruiser – AKA beach cruiser – bicycle. And we know the best for hot fun in the summertime.

What is a Cruiser Bike

As the name implies, a cruiser bike is a casual rider’s dream, intended for pedaling along at a comfortable pace, cruising down the boulevard or the boardwalk. Comfort is the major consideration of the cruiser, with upright handlebars that allow for a natural, relaxed riding posture, if one that is not particularly streamlined. Shocks abound in cruiser bikes, as do large, padded seats geared to make you feel good as they cup your sweet glutes as you wheel along.

These bikes also have wide tires that enhance their stability and make them able to handle some sand riding, which is how they earned the moniker “Beach Cruiser.” Coaster brakes are standard, so you can stop using only the pedals. Cruisers fall into the hybrid style of bike, which gives them elements of street riders and off-roaders, with some options leaning more heavily in one direction or another. Before you buy, it’s best to think about whether you will actually be hitting the dunes with it, or if you intend only for comfortable, casual riding around the byways wherever you live.

Family fun from a Hermosa Beach company who doesn’t do anything but Cruiser models, you’re not going to find many holes in the Firmstrong lineup, since they prize straight lines and simplicity in each of their offerings. The Urban is a single gear bike that also has a single coaster brake. No cables need to be run, cluttering up the steel frame, allowing riders of any level to be able to hop on and go.

The aesthetic of the Boardwalk is quaint and cute, but cast your eyes upon the Shimano 6-speed shifting and it becomes apparent that the doily-and-daisy looks hide a workhorse that is part commuter, part beach bike, part cargo bike, all with one of the kindest seat and spring combinations your ass will ever have the pleasure of enjoying.

A savvy step-through model with triple gears that are built around Shimano Nexus hubs and shifters, which refuse to fail. Each lightweight 1020 steel frame is hand-welded for a seriously Dutch feel throughout. Also bringing more European flavor is the body which is made to accommodate cargo racks or different tire sets should you feel like turning it into an even better cruiser, or more streamlined street ride.

Sixthreezero In The Barrel

A triple gear design permits the In The Barrel to handle hills better than single speed cruiser gear sets, but doesn’t add excessive complexity to your ride, so shifting is kept to the barest of minimums. Rather than a straight setup, the seat sits at a slight angle allowing you to lay back, kicking your feet to the front for a more natural pushing pedal motion that adds to the already cushy ride on the bouncy saddle.

State Bicycle rarely disappoints as the company was made by a set of fixie and single-speed enthusiasts who wanted not only exceptional bikes, but to put deep roots into the community. Though State tends to focus on the one-gear models, The Elliston can be optioned with three gears, because it’s a city traveler as much as cruiser. Loose sands can give this some troubles since the slimmer stock tires are made for roadways, but the drifting ride is typically all cruiser.

From a brand founded by a group of Venice Beach residents who wanted high-quality bikes that weren’t marked up by middlemen, they’re as serious about design as they are about keeping prices for their cruisers low. The Windward aims to be an upright city bike as much as one that can handle a day of sun and surf, so if you’re looking for a nimble commuter that knows when to let its hair down, this steel steed is the way to ride.

Made in a traditional 50’s style – right down to the whitewall tires – with an immense wheelbase for unbeatable constancy, it’s engineered to meet industrial standards and survive for decades without a hitch. Chrome accents over the sparkling black give it an eye-catching look that lasts as long as the unbreakable body.

Here you’re going to find a moderate mountain bike and beach cruiser crossover that uses the design of early climbers to create a comfortable ride that can grip and grab for traction on almost anything.

The Cruiser bike for the eco-friendly motorcycle lover, the Switchblade has, dare we say, Badittude to spare. A borderline fat bike with its own swerve and style, tackling hills might be tough, but rolling on the loosest of sand ain’t.

Detroit Bikes A and B Type

Manufactured in Detroit out of American steel, Detroit Bikes doesn’t offer many models, but the pair that they do have are so dynamic, only pros will need anything more. The Type-A is an aggressive rider while the B is a step-through that’s far more mellow in its approach. Either way you’ll get three speeds around Shimano Nexus hubs and TIG-welded 4130 chromoly steel.

Whatever you may think Schwinn, the brand survives generation after generation by continuing to bring the goods. A stylized cantilever steel frame complete with 7-speed Shimano shifting makes the Deluxe 7 an upgraded version of a honest-to-god American classic. It even has its own built-in headlight for those who prefer night rides along the sandy shores. If you fancy a trike cruiser, Schwinn also has the Town & Country which is the top three-wheeler around.

Ram’s horn handlebars and a true 10-speed gearset make the Weekender far more adept than your average dog day rider, allowing everything from racers to messengers to commuters, as well as the goodtimes crowd to get in on the action. Pricey, true, but there’s a lot of bike under the hood with a spec list as long as your leg.

Far from a casual cruiser, the Bixby updates the fun of a beach bike by adding in a lighter, tighter build that can lay down some serious rubber as well as go on milk runs and let you ride off into the Malibu sunset.