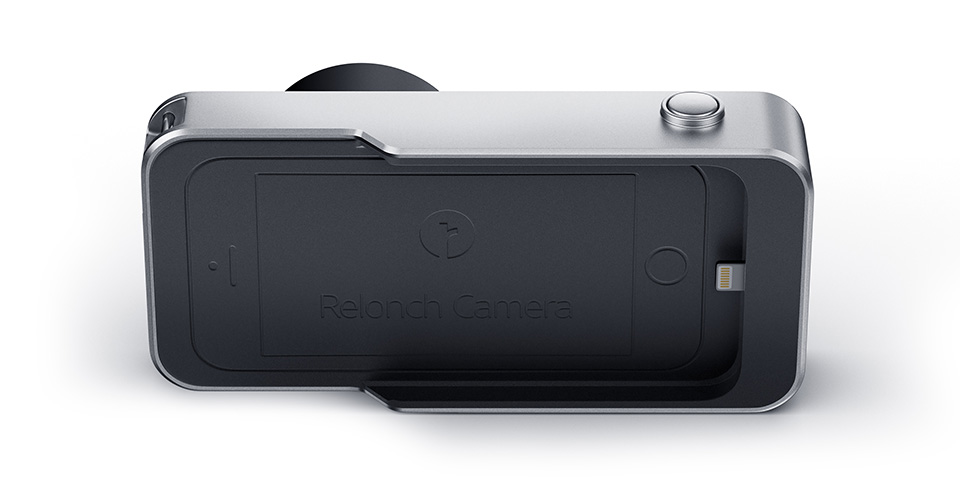 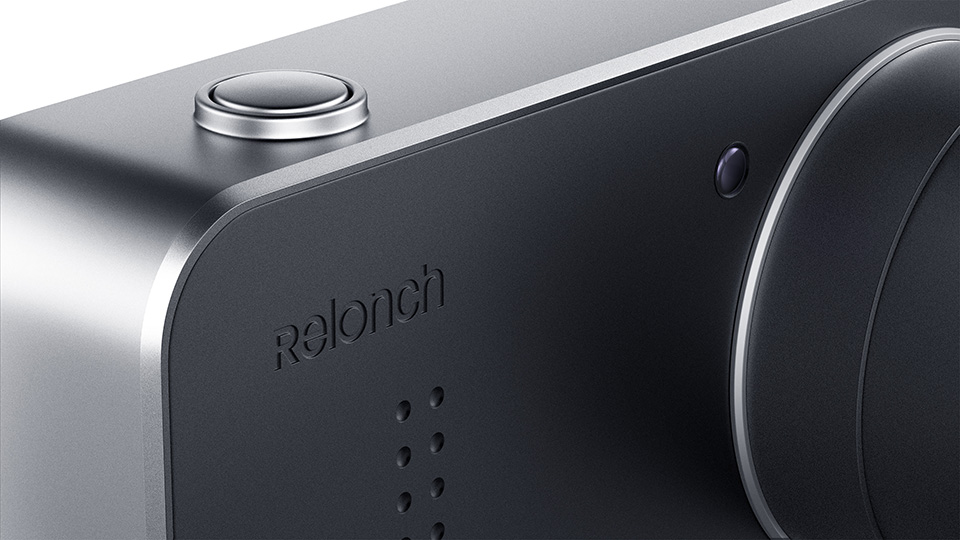 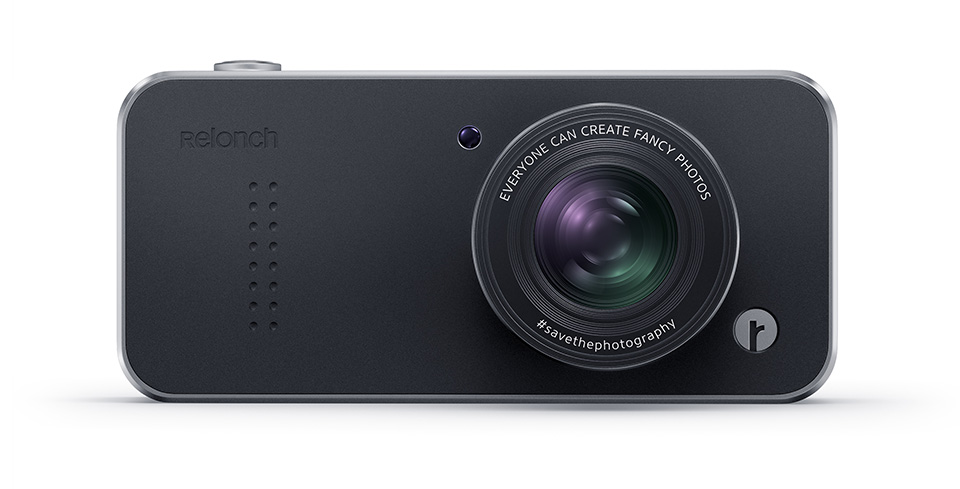 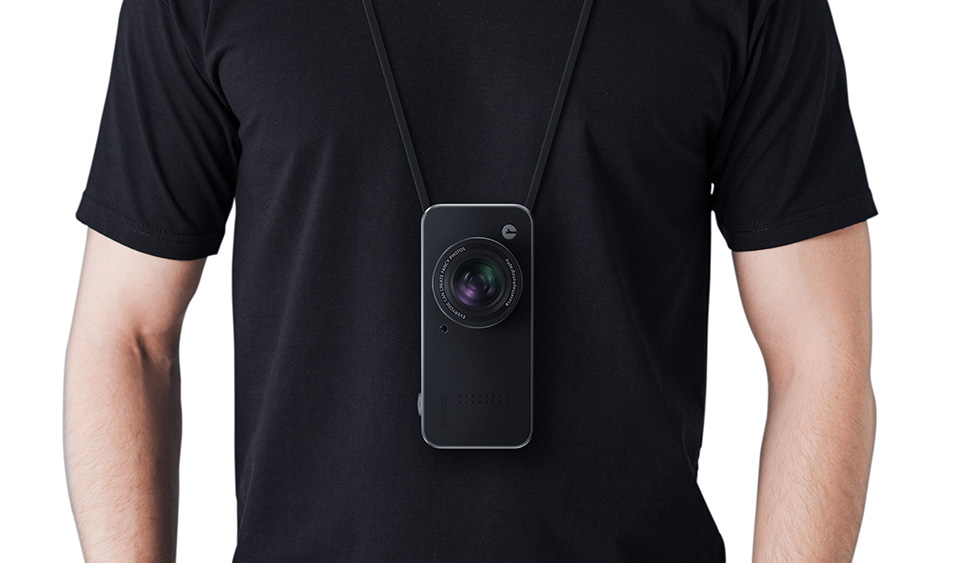 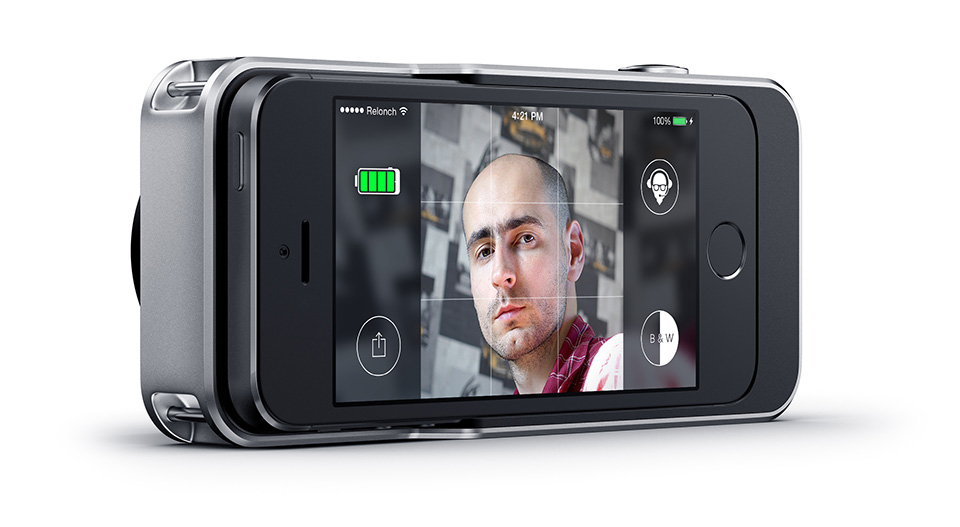 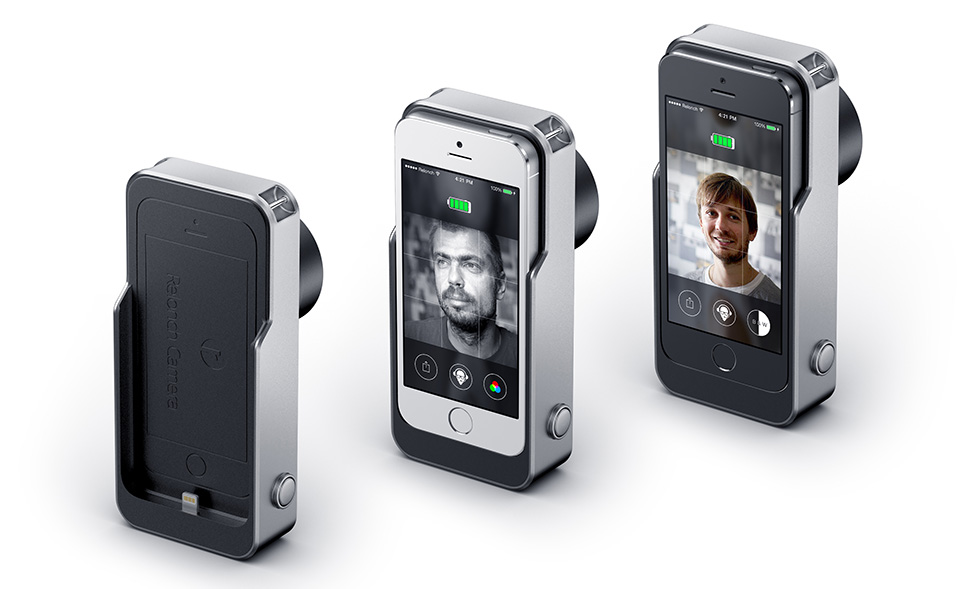 At a fundamental level, the Relonch Camera for iPhone is a pretty exciting concept for mobile phone imaging. It’s designed to capture compelling images that are composed the way a professional might desire. For Instagrammers and Facebook sharers, it could be a handy little sidearm. As it stands now, however, it’s got a long way to go to be worth the expense.

The Relonch Camera for iPhone is a lens/sensor combo that connects to the iPhone via a lightning port at its base. It encloses the iPhone to become one unit, resulting in a pretty compact, uh, camera phone. It uses a normal lens with a wide aperture to produce crisp images with a selective focus, letting backgrounds fall into a gentle blur. This has long been the mark of a professional photograph — selective focus and background blur — and Relonch aims to offer this to iPhone shooters. 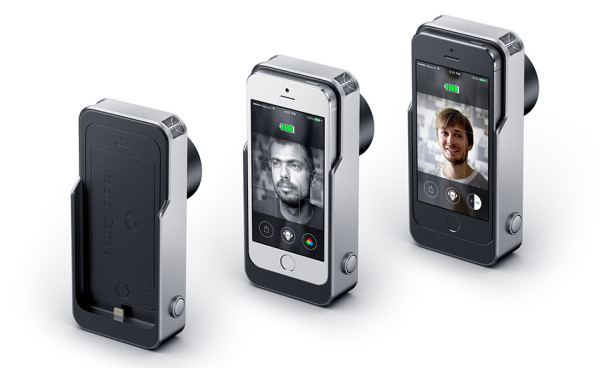 Here’s where we get into some trouble. The Relonch prototype shoots 1MP images. It will not support flash (either built-in or hot shoe). There is no mention of autofocus or how manual focus would be attained. There’s also no word on whether or not the included lens has a varying aperture. To Relonch’s defense, they will be releasing more technical information about the camera soon, but so far, the above issues would prevent me from suggesting that anyone sign up for a pre-order.

The megapixel count effectively makes this a toy camera. Relonch defends their megapixel count by showing that Instagram images are less than 1 megapixel, and the images we view on our phones won’t need to be any larger. What about full-width images on websites shown on a desktop computer? What about the retina display on an iPad? If the Relonch shoots 1MP images that are “good enough” for mobile in 2014, how will they look when we look back on these images in 3 years on an advanced device? As a professional photographer, I fully understand that overblown megapixel counts are unnecessary. In some situations, they’re even cumbersome. In this case, however, 1MP shouldn’t be taken seriously by anyone who wishes to create images they can look back on in the future over different displays.

Selective focus is a primary selling point of this camera. Background blur is mentioned in their marketing materials. But selective focus must be selected. And buyers of Relonch are trusting a new company to get autofocus right the first time (while the pro companies are constantly refining their own autofocus). If not, manual focus better be a smooth undertaking, and the display on the iPhone will need to be lightning quick, or else manual focusing will be a challenge.

You might ask me, “Seamus, if you don’t think something is cool, you usually don’t cover it on TheCoolist. Why the Relonch Camera?” Simply, I believe in the direction of the concept. I think after refinement, this concept or one like it could be promising for photographers. This camera just happens to be a few versions away from getting my recommendation. But in the mean time, their ingenuity deserves applause. 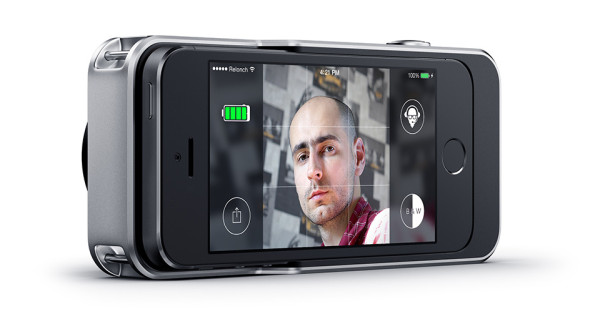 Professional cameras and mobile devices are going to become much more intertwined in the coming years. Today, when I’m on a shoot, I control my camera with an iPad for full screen viewing, remote control and sharing with the client. We’re on the cusp of a revolution of how we use our cameras and how they integrate with our mobile devices. A similar revolution has happened among medium format cameras over the last decade, where film systems were replaced with “digital backs” that capture an image instead of film. The Relonch Camera for iPhone is an early example of a similar revolution. Professional lenses and high resolution sensors may capture an image, but processing, storage and networking may all be done on our mobile devices. I’m not talking about your casual Instagram user here, but professionals and aspiring photographers alike.

With that, I think the Relonch Camera for iPhone is a very cool concept that has a very long way to go. I think it needs a serious sensor, and until it does, users won’t be able to print images of meaningful sizes or view them in high resolution on desktops/tablets. I think it needs to be very particular about how it focuses, and it needs to be explicit about manual controls for shooting. Until it does, I think people who have outgrown their mobile phone camera need to do what they’ve always done– buy a DSLR or a MFT camera. For what you’d spend on a Relonch, you can get a great starter DSLR with a nice lens.

In the mean time, I sure hope Relonch keeps us posted and continues to develop this concept.