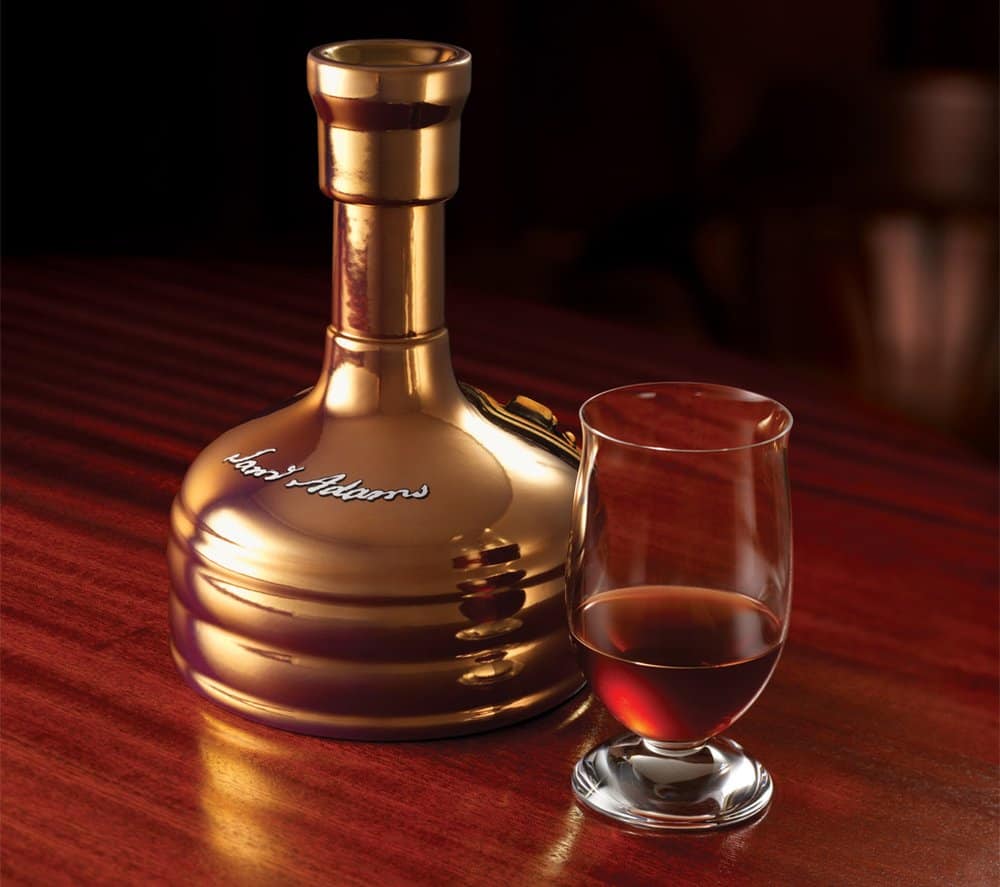 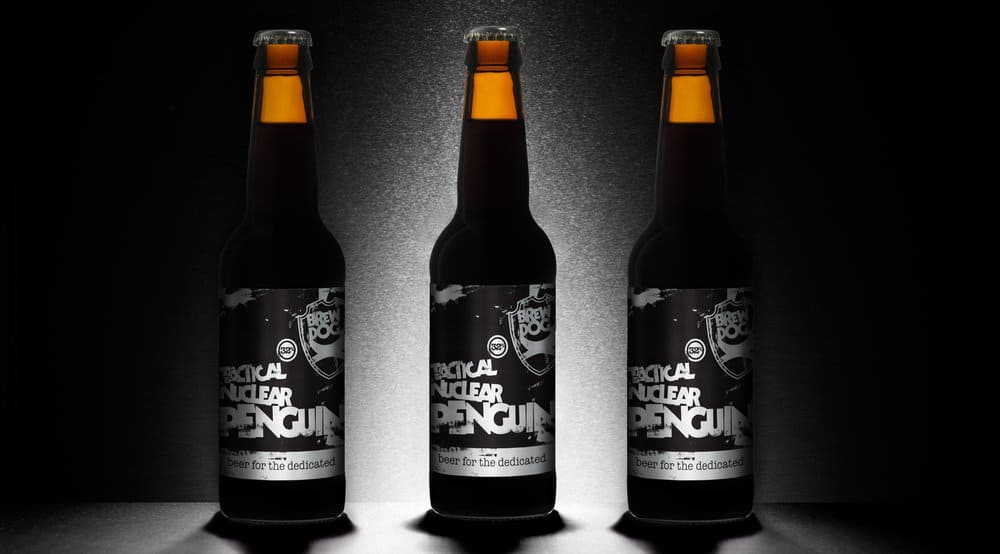 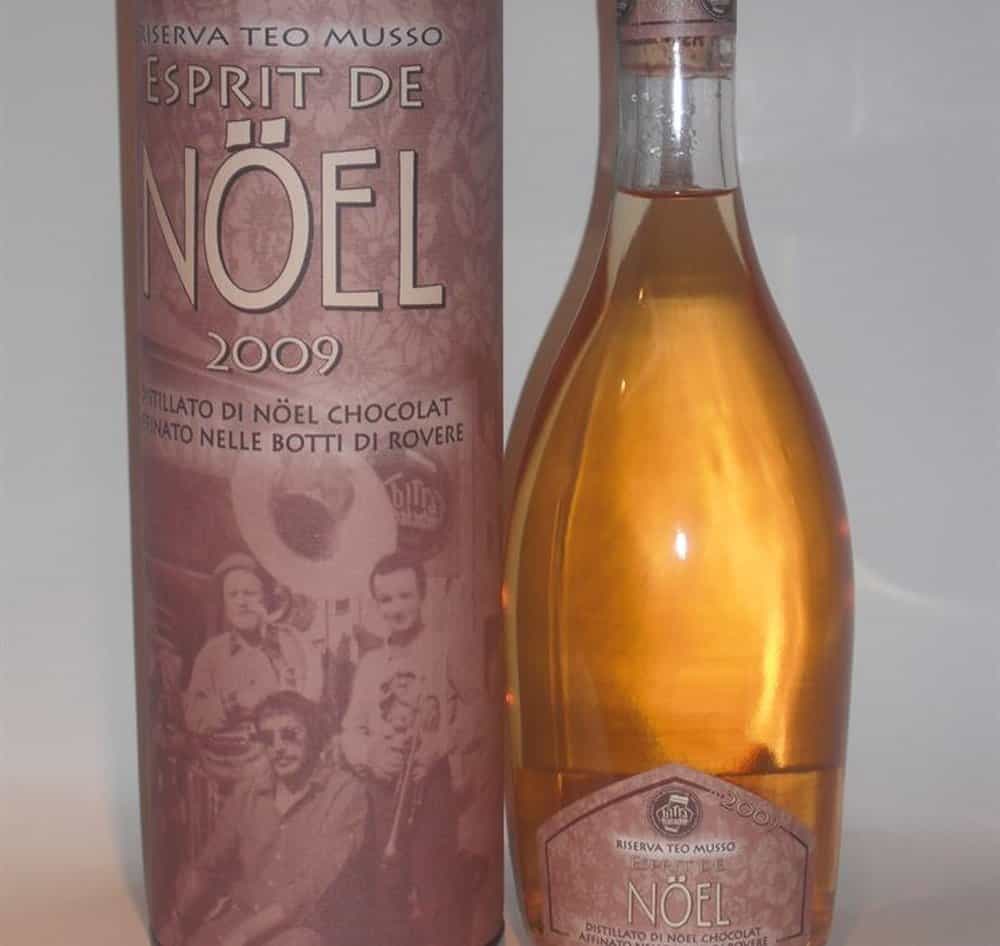 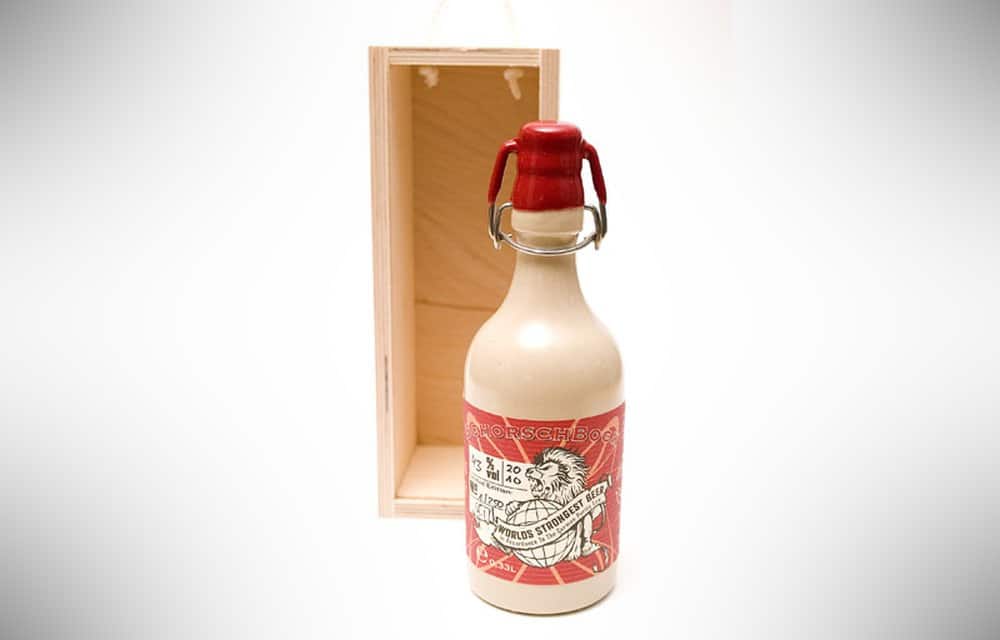 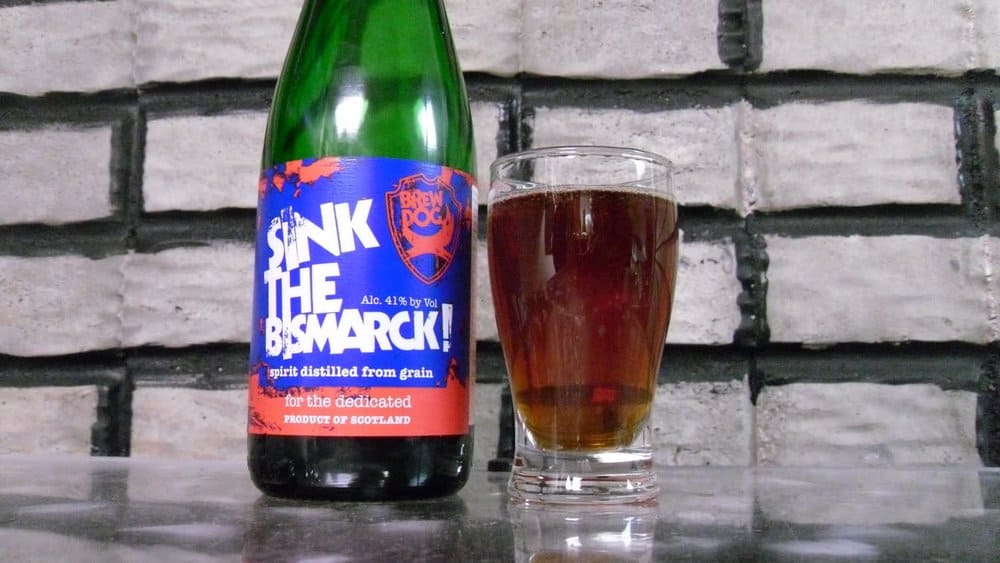 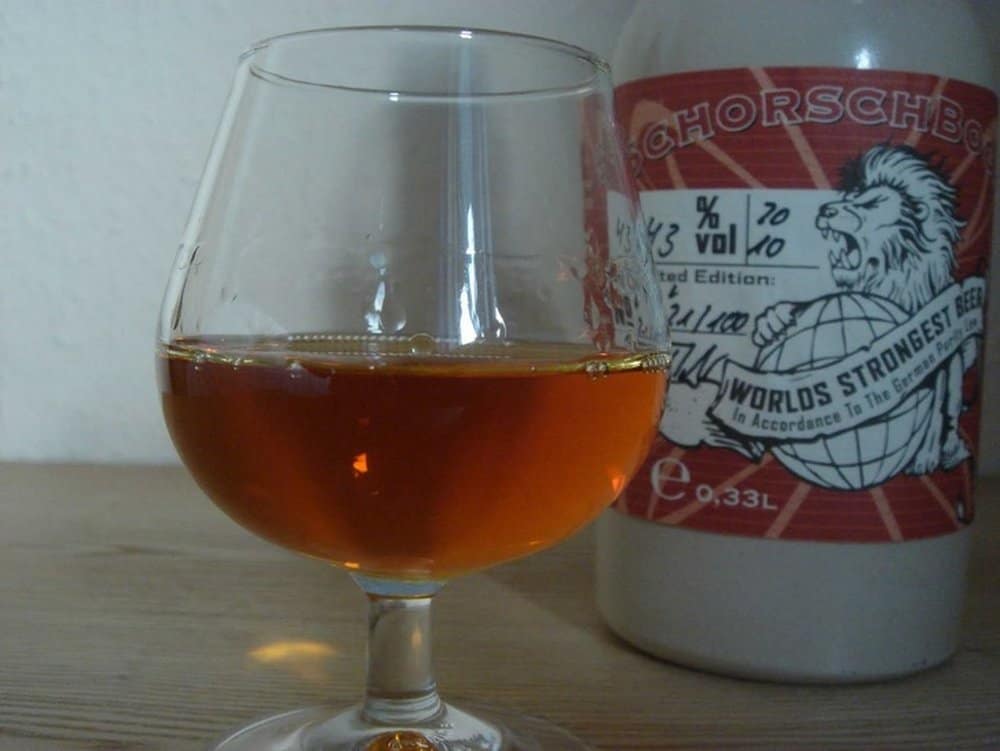 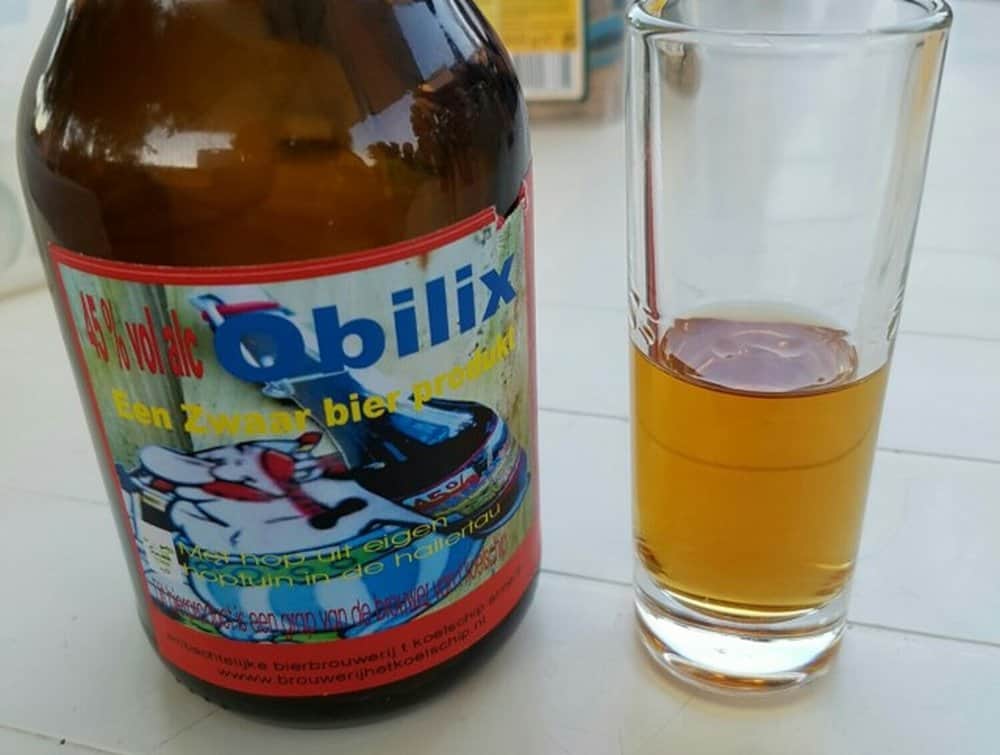 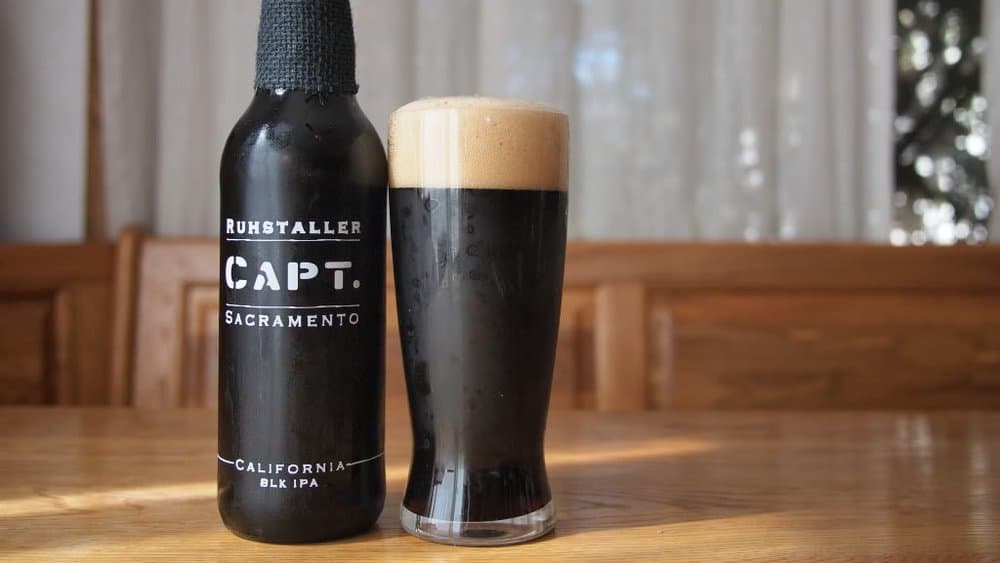 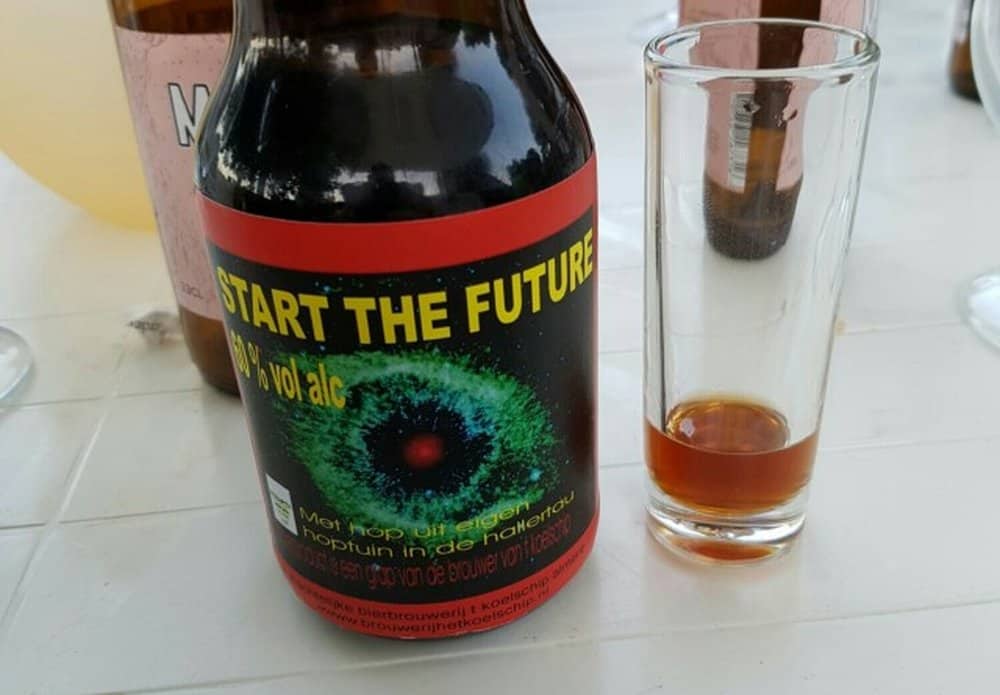 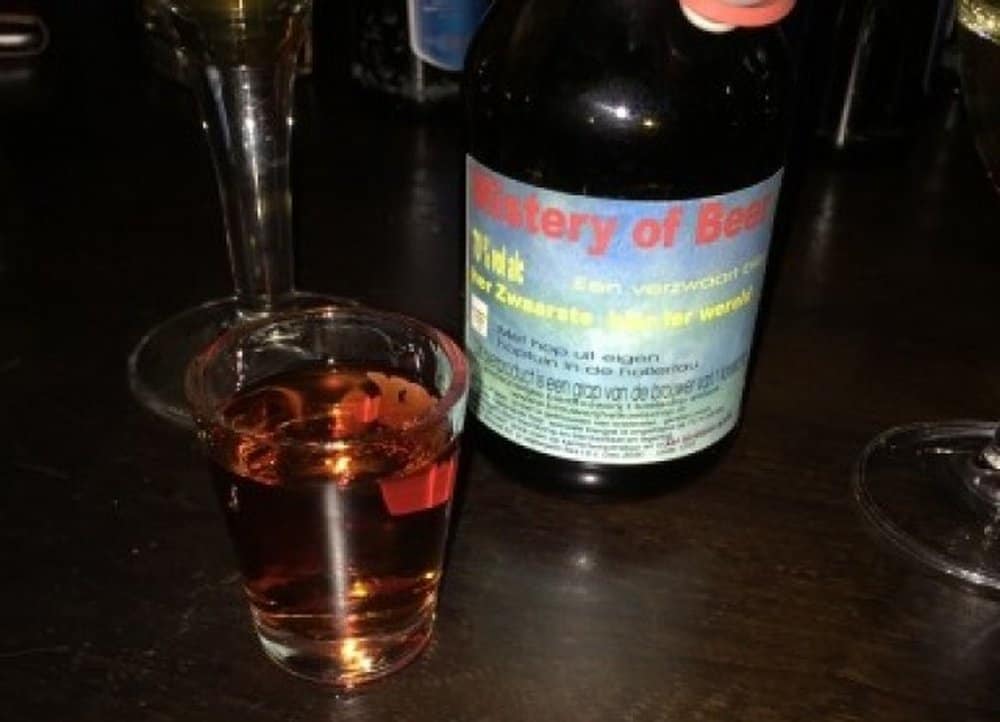 Those of us who spend our days drinking rye right out of the bottle, or sipping on gin and juice can sometimes find beer a little too pedestrian for our tastes. Suds fine for cooling off on a hot day, but when you want to tie one on, you’re often stuck going through IPA after wheat brew to almost no effect. That can drive up the calories with a quickness, and leaves you far too sober to tolerate that 4 at the bar. The solution is to go into your beer buzz with the same passion and dedication you should take to all of your imbibing endeavors: By doing the homework so you know what to put down that will taste passable, survive the sniff test, and help you get lit up like the 4th of July.

When you’re ready to move up to the major leagues, here’s the strongest beers around that are also drinkably delicious.

Coming out strong with a vanilla scent and flavor, the Utopias brings the complexity that Sam Adams is known for into a heady mixture that has a warm feel in the mouth. The whole experience is pleasant, though the scent runs a little boozy, which can cause a moment of recoil before the flavor and brandy finish makes you a believer.

Hair of the Dog Dave

Sadly a now defunct brewery, there’s a few of these around, but the cost is nightmarishly prohibitive. Leather and dark fruit being the experience, lurking behind another beer with a strong whiskey-cask scent that isn’t built to everyone’s taste. Tannic, dry, and downright sticky, Dave is better late in the evening than for actual hair o’ the dog drinking.

Aged in Speyside and tequila barrels, then blended for a dense mixture meant to warm the cockles of your heart, the Heavy Black is brewed with champagne yeast to give it that severe kick. A rainy day favorite, it pours like bottled midnight and tastes of malt and smoke, giving you everything you’d expect from the look of this dark horse.

Salty and coarse, you’ll be able to recognize this is an RIS (Russian Imperial Stout), but only just. Salt and brine sing off the top, backed by a strange steak sauce tang that really kicks down the door, laying waste as it rides in. It’s a must try, but don’t expect anything more subtle than a mushroom cloud.

Another sad beer that has fallen out of production because hipster wine cooler sippers are now the norm, Messy is thick and creamy, with notes of coffee and peat. It’s so dense you can expect it to coat your glass and leave a gooey residue all the way down your throat that’ll let you taste it for long after it’s gone.

Light in looks and imported from Italy, the Esprit is aged in real oak barrels from the North Pole, giving it a woodsy impression that finishes off like smooth chocolate. Despite the high ABV, it doesn’t drop into your gut like a lead balloon, but slips in sensually with just enough swagger to feel good.

The Schorschbock line is easy to buy because they have the alcohol content right in the name. It smells and burns like an apricot brandy, and comes from a fight with both BrewDog and Sam Adams that has led each one to make a similar beer spirit, all of which can be found here, proving competition is good for the booze-hound.

Only available on a rotating schedule, Sink the Bismarck is coffee and cream laced heavily with chocolate for an espresso mocha flavor that has little in the way of depth, but goes long on simple pleasures. A comfort drink if ever there was one.

Coming in strong like an aged port, the 43 is syrup that is sweet and smoky, bringing in caramel complexity that deepens and enhances the experience like a masterful support player. A really hot brew that was meant for winter snows.

A true IPA that reeks of the tropics from the moment it’s cracked, there’s five various hop varieties both American and English which meld to give the Special a medium body with plenty of fruit ready to sweep you away to a land of pure inebriation. Not only sweet, but backed with enough bitterness for some real bite, you’ll not soon forget this, for good or ill.

Many give this a miss as it looks far better than it tastes. It bears a beautiful amber that looks as if it’s going to slide down and deliver a golden reward directly to the gut. Instead, it’s a sticky sweet morass with black strap molasses that is practically fruitcake in a glass. If you want cloying sweetness, this will provide it, along with plenty of kick, but it is a hard sell for beer drinkers, though not bad if you’re used to sipping Sizzurp.

BrewDog’s The End of History

The last gasp of high alcohol beers by BrewDog, The End of History refers to Francis Fukuyama’s history of political systems along with a tendency to say all systems move toward chaos. Full of mead, nettles, and some hints of juniper, all wrapped in a dead squirrel, it’s a rare and retired find, and little more than an overpriced Belgian ale. But it kicks like an angry mule during mating season.

Chocolate malt and IPA done in the hills of California, this is an honor to drink. It manages to do what many try and fail to accomplish, finding the fulcrum between the Indian citrus scents and the big body of a lightly roasted malt. Get it by the case if you can and make everyone you know happy.

If you like the taste of pure alcohol, this sinus-clearing headache is built for you and you alone. You can smell caramel and malts drifting in this rich amber fluid, but the taste is more like drain cleaner than beer. On the up side: Hold your nose and chug it down, and you’ll be singing “Tie a Yellow Ribbon” like a karaoke nutcase inside of an hour.

A sweet agave tequila nose makes promises that this oily, pale yellow beer doesn’t quite deliver. While we haven’t ever drank rubbing alcohol, we imagine it would be only slightly less caustic than this, which seems made for cleaning out wounds, rather than being consumed by human beings. Great for effect, terrible for taste.

In spite of the dense alcohol content, this is a malty delight that looks like Valvoline, but has a creamy/oily texture that isn’t unpleasant. It’s a warm brew with enough sweet to keep you interested, but will never gag you with candied clotting that leaves you wishing for water.

At this ABV, you can’t avoid an alcohol flavor, but there’s some peat and nuance that makes it feel more like a good whisky than a beer. It’s smooth instead of sharp, and doesn’t have the acrid tang that ruins some of the other options on this list at the higher alcohol content levels.

A real powerhouse, Mistery of Beer comes in hot and wet, slapping you with a lot of hops. Few will love it, but it’s drinkable enough to enjoy, and after a few minutes, you won’t even notice the taste, or care that you’re trying to dance to Right Said Fred’s “I’m Too Sexy.”