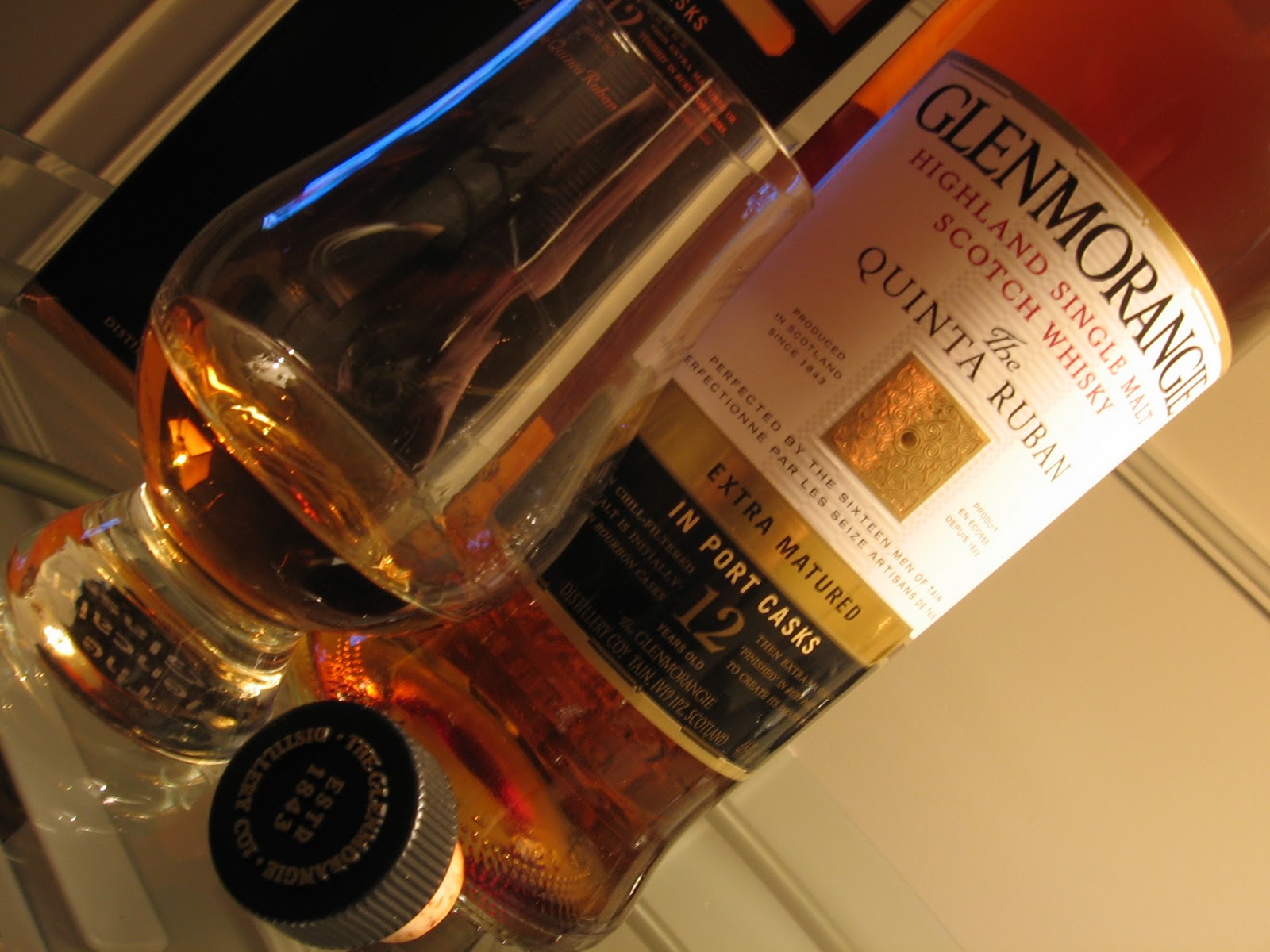 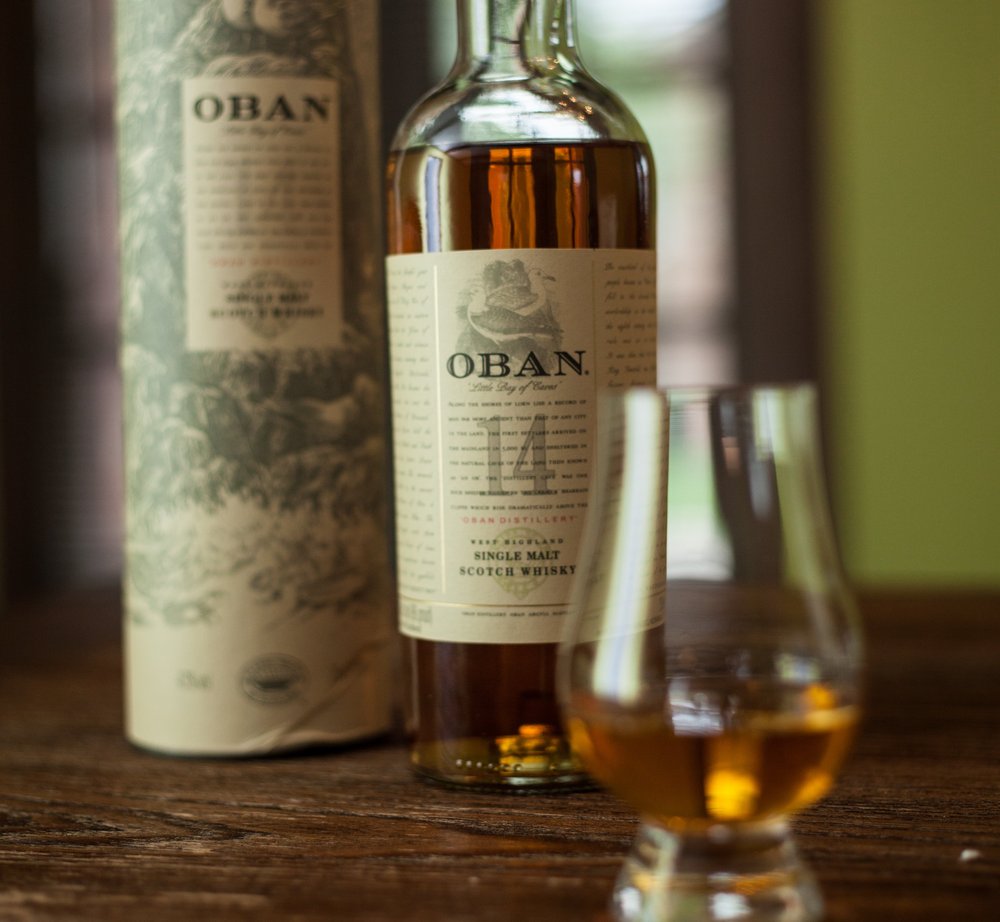 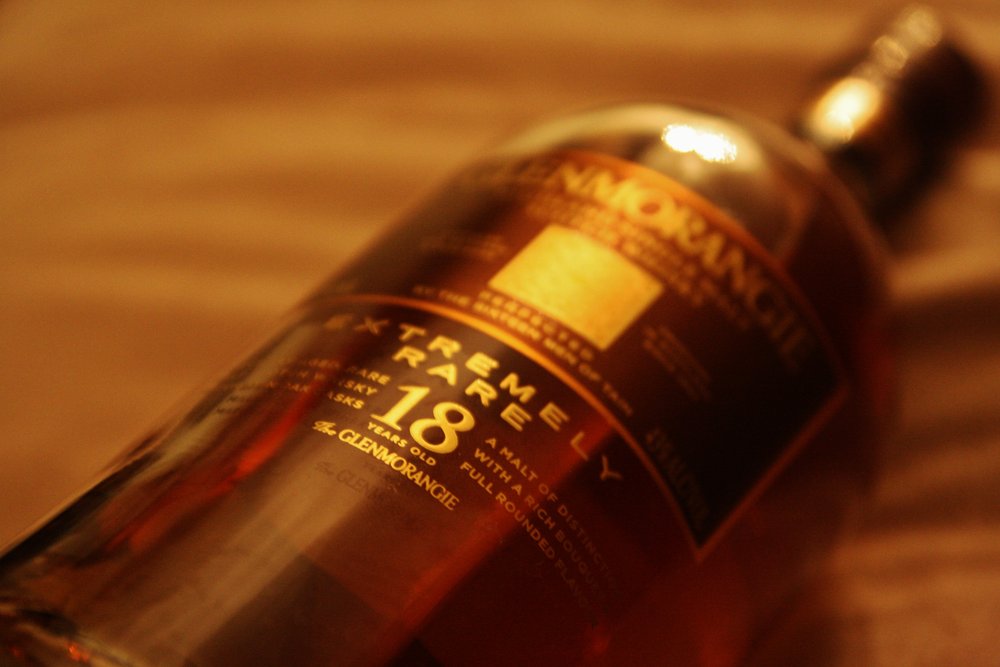 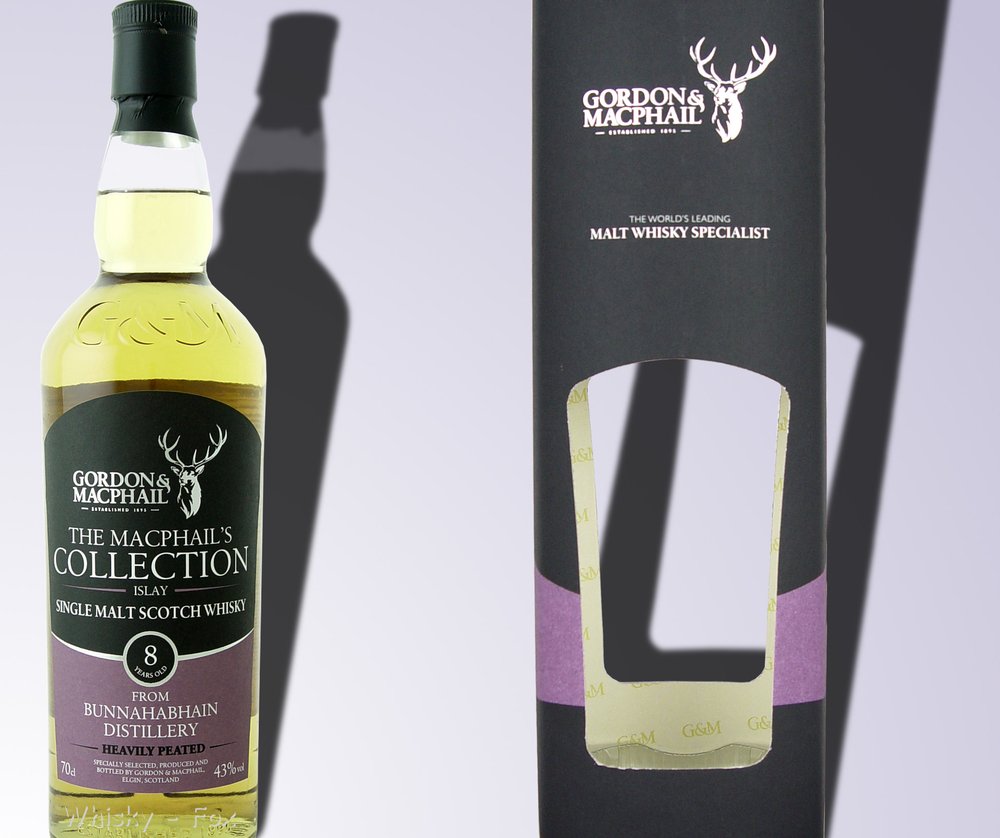 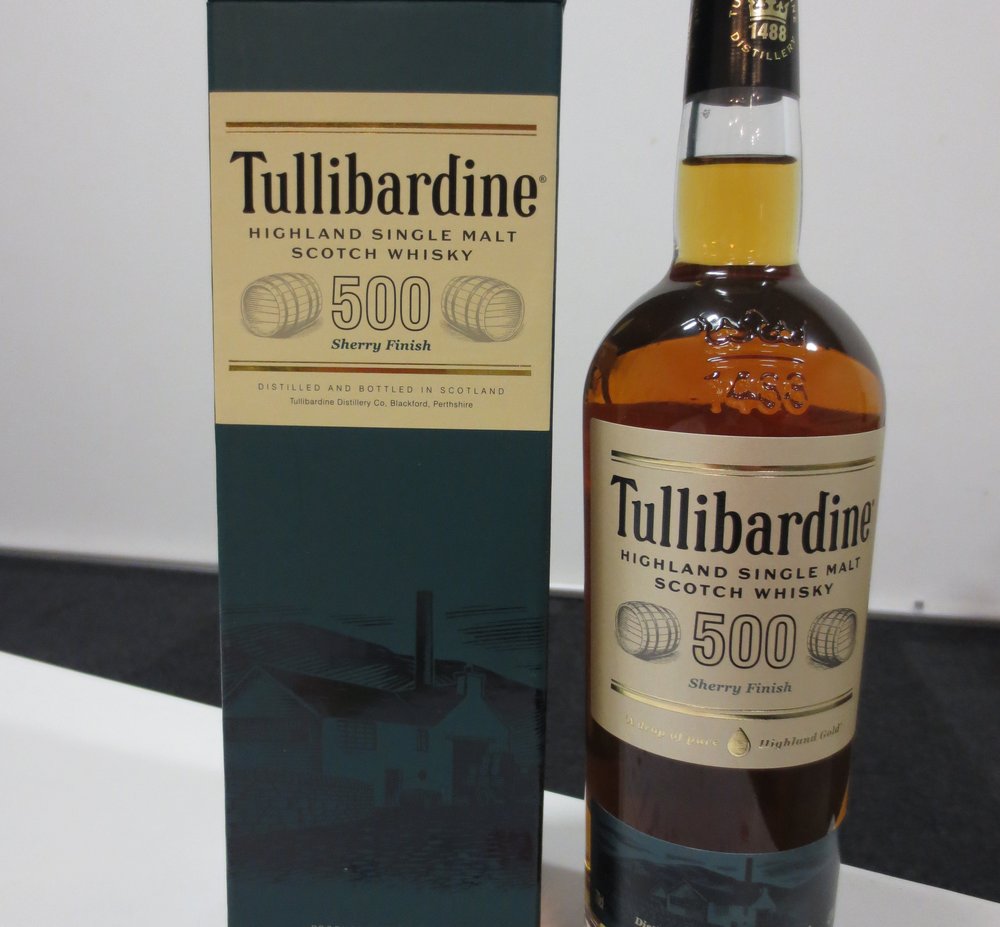 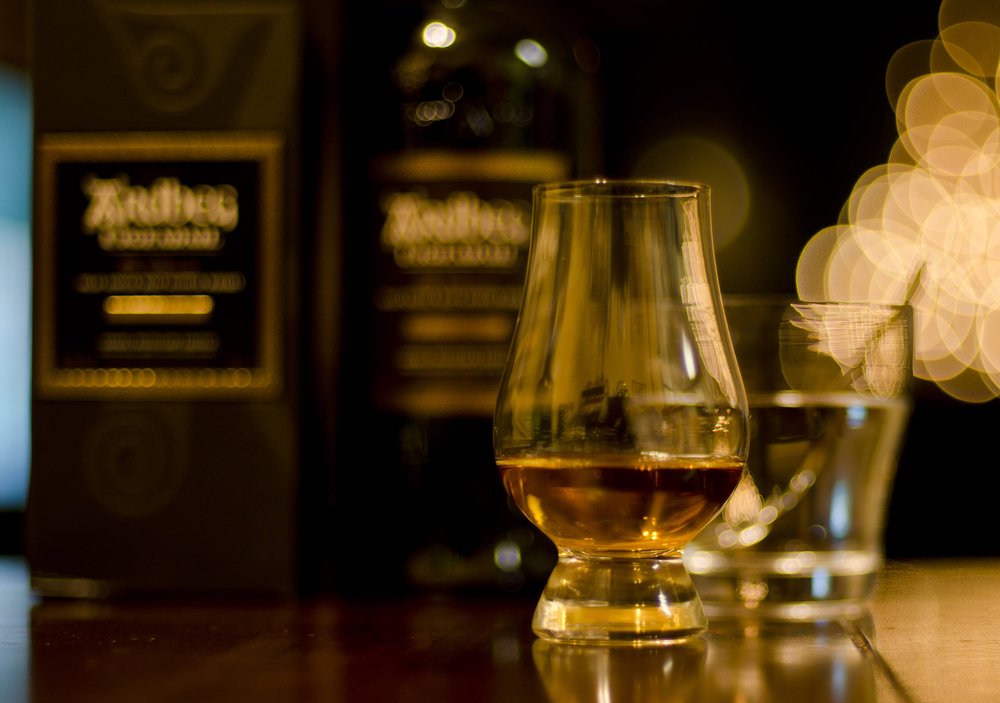 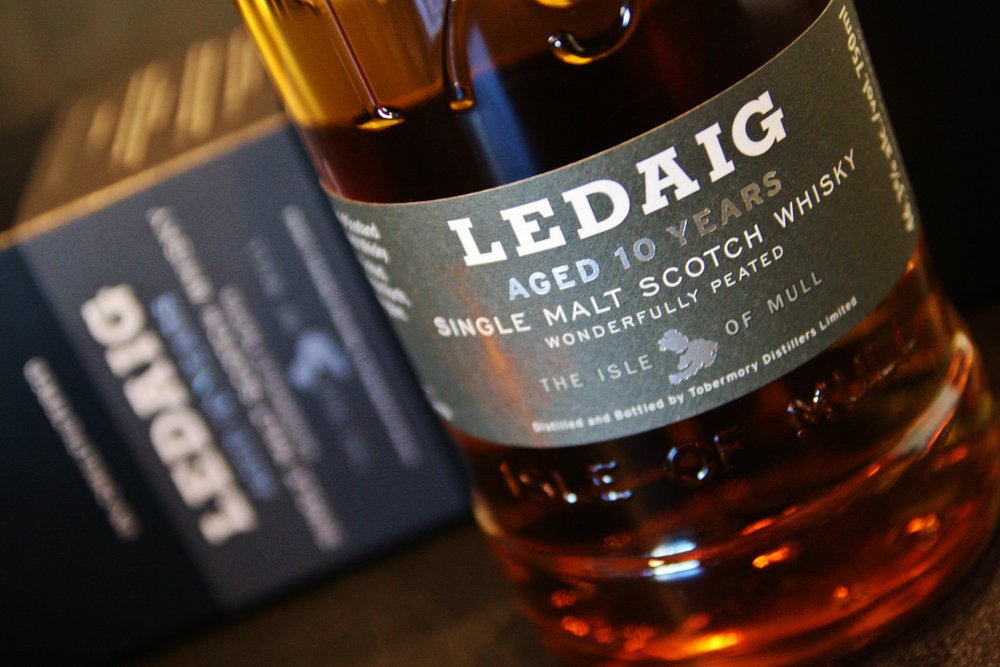 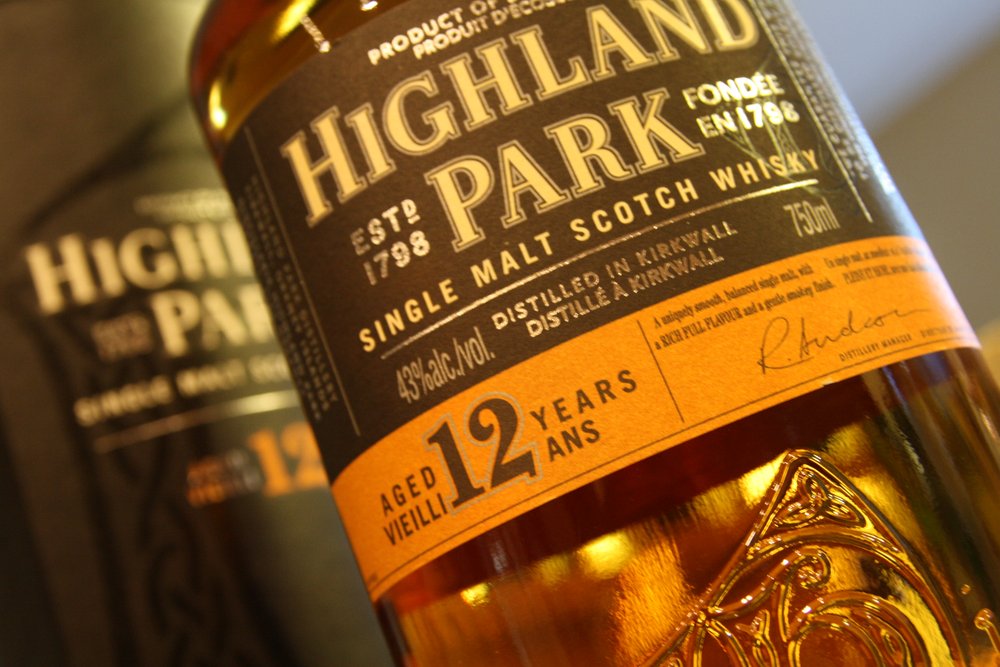 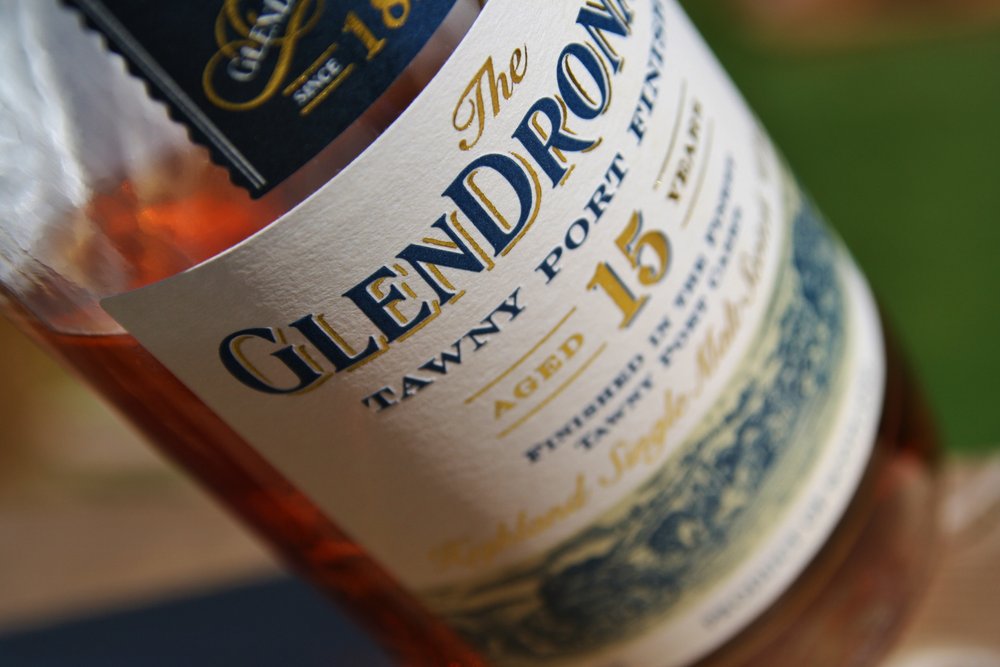 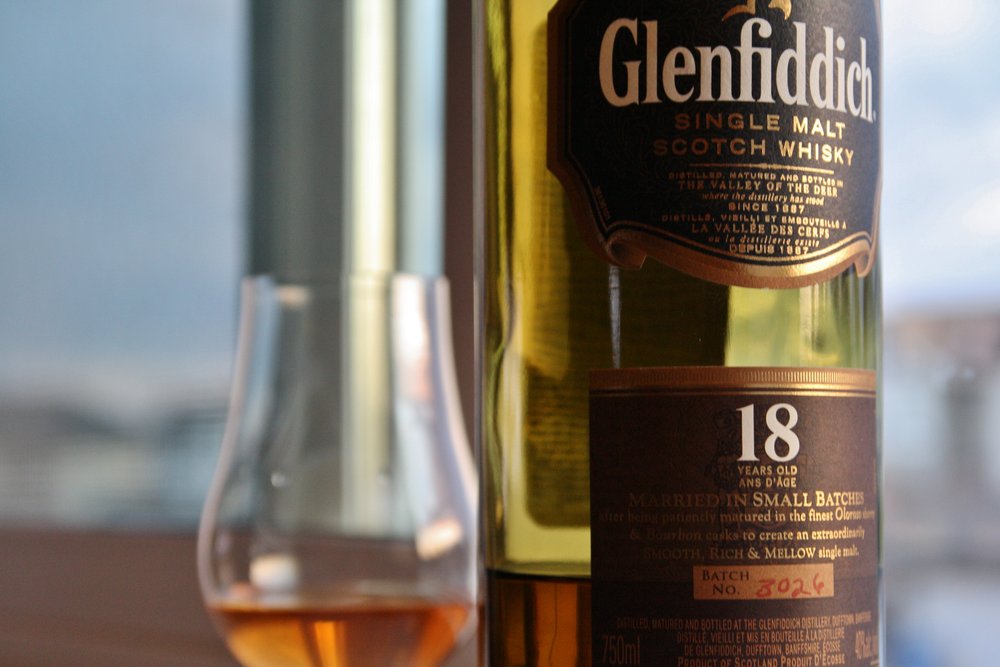 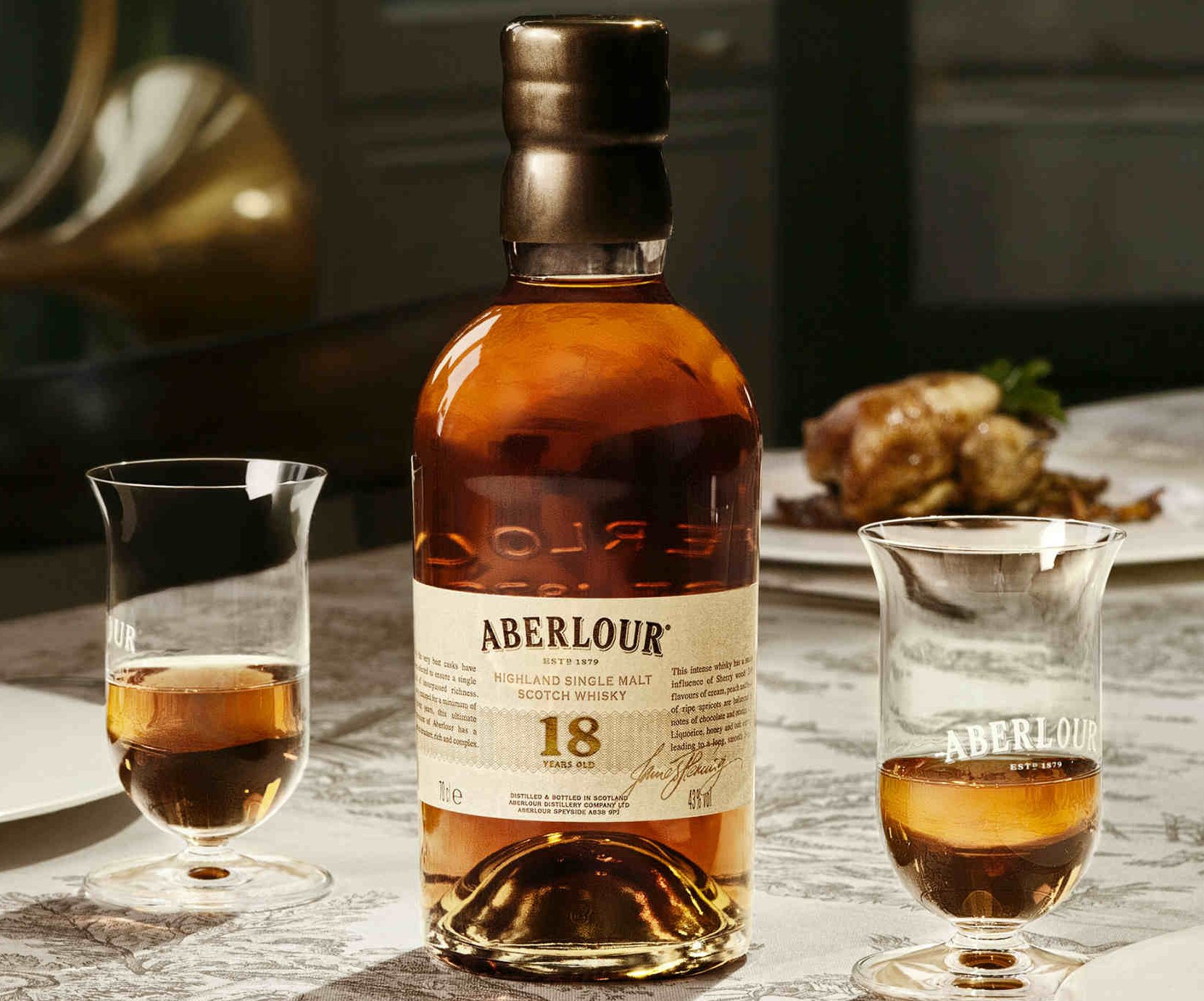 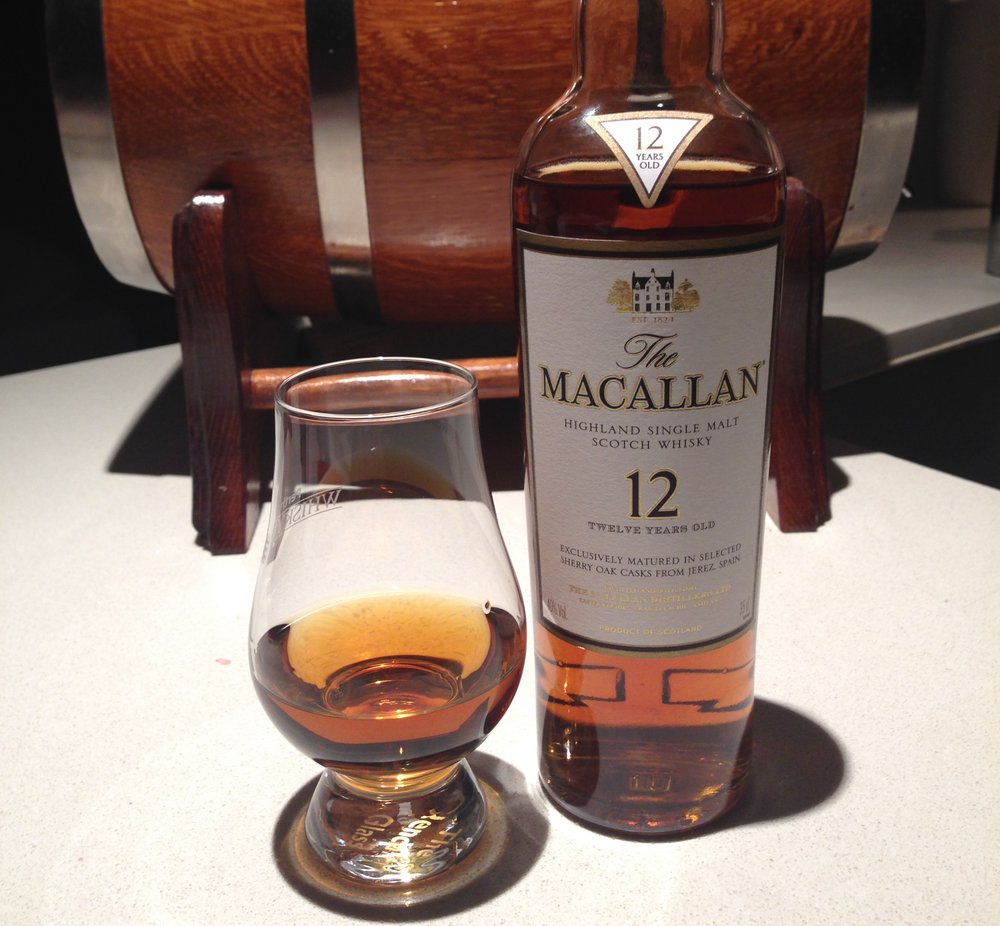 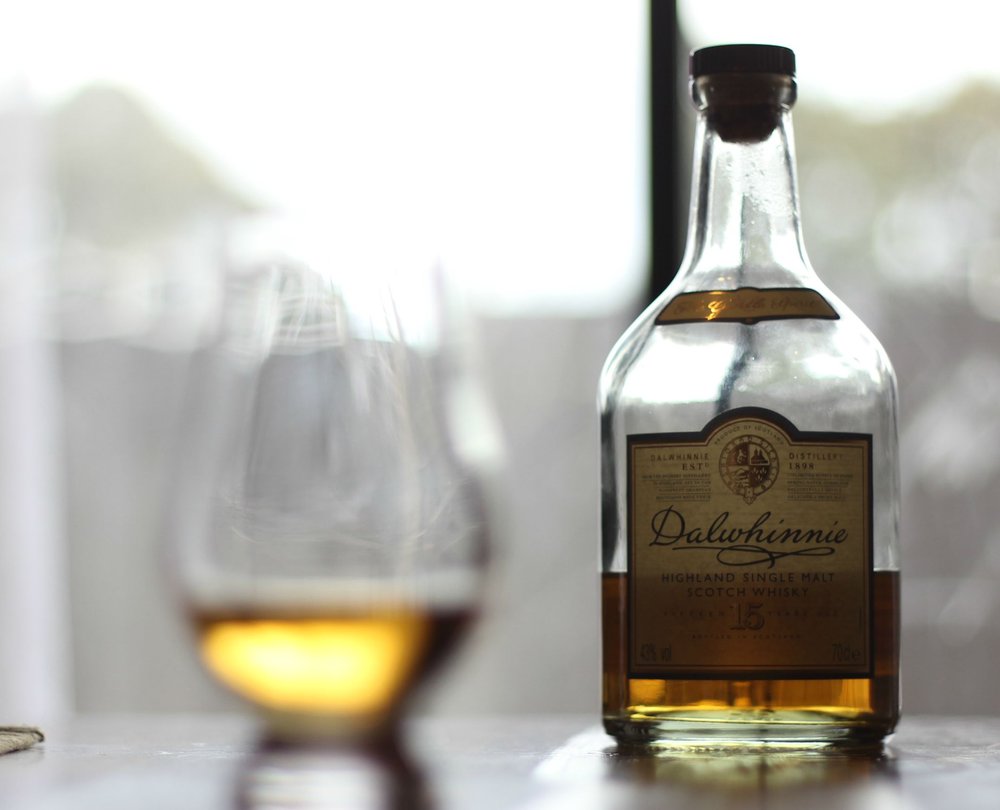 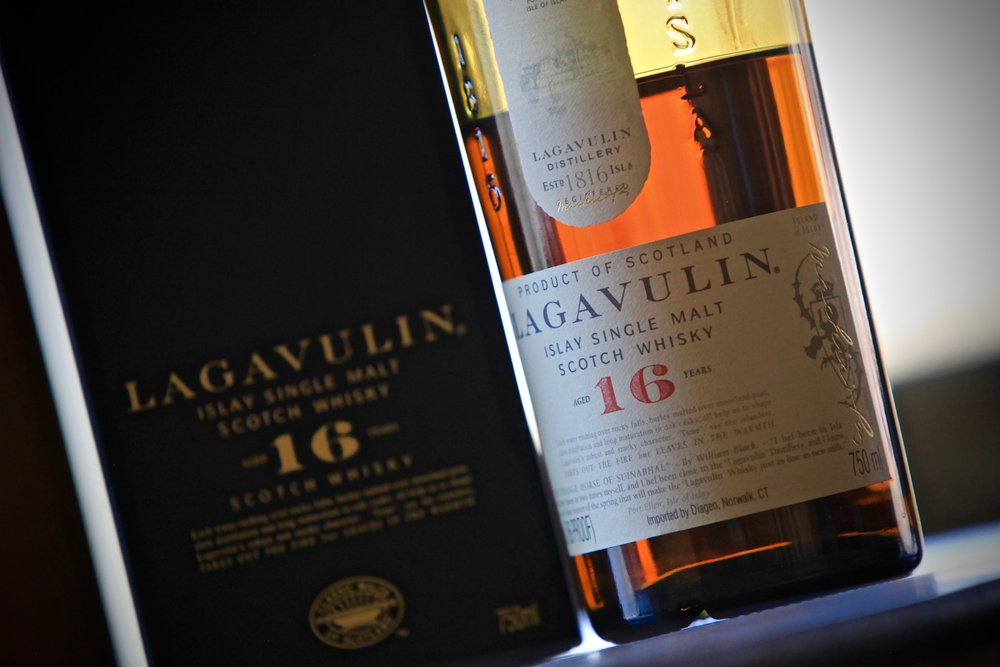 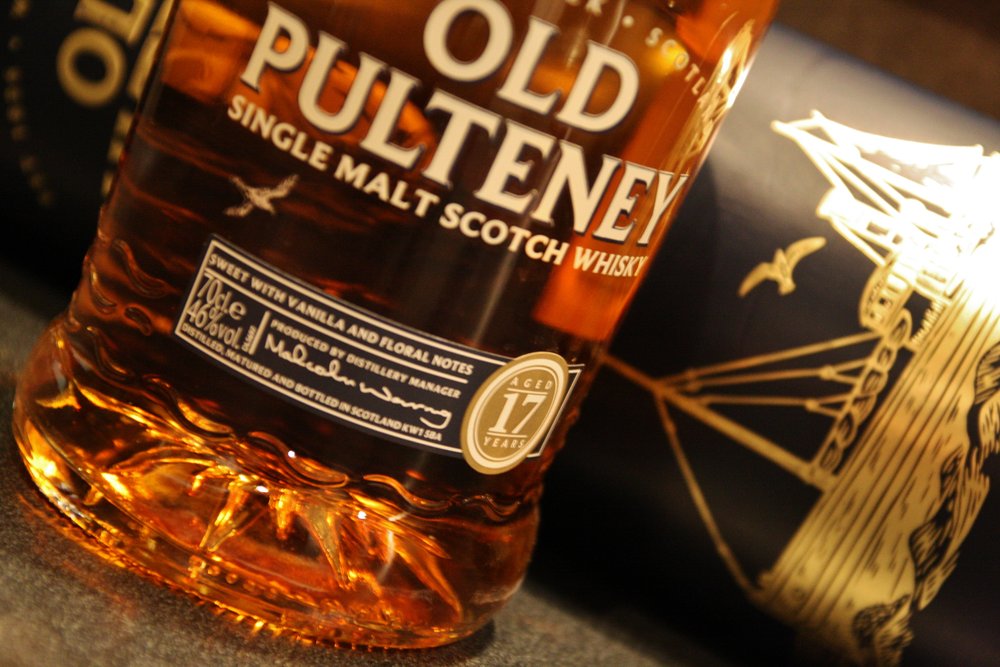 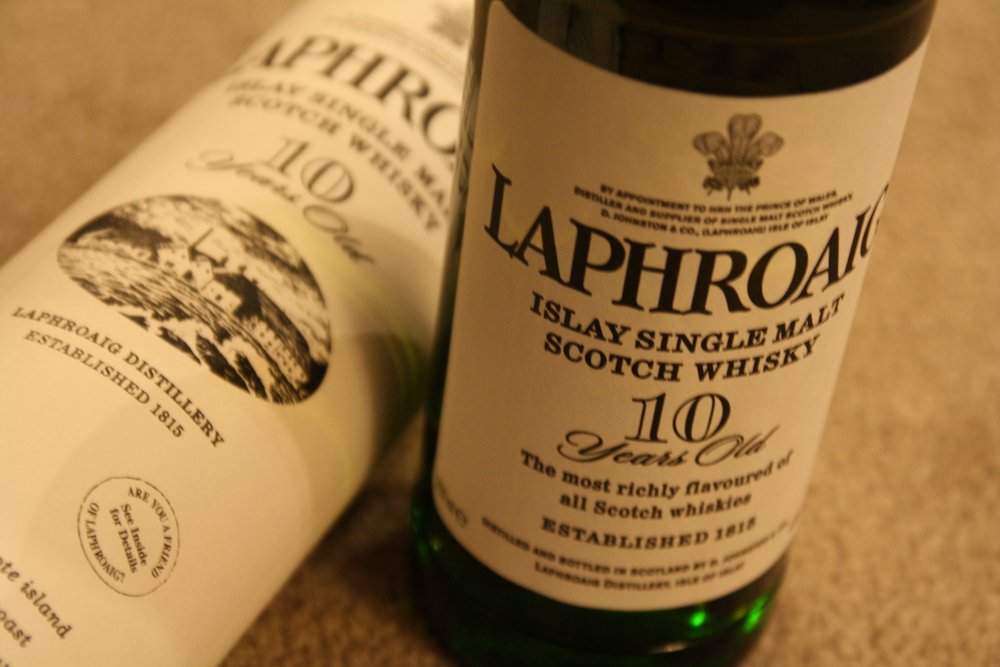 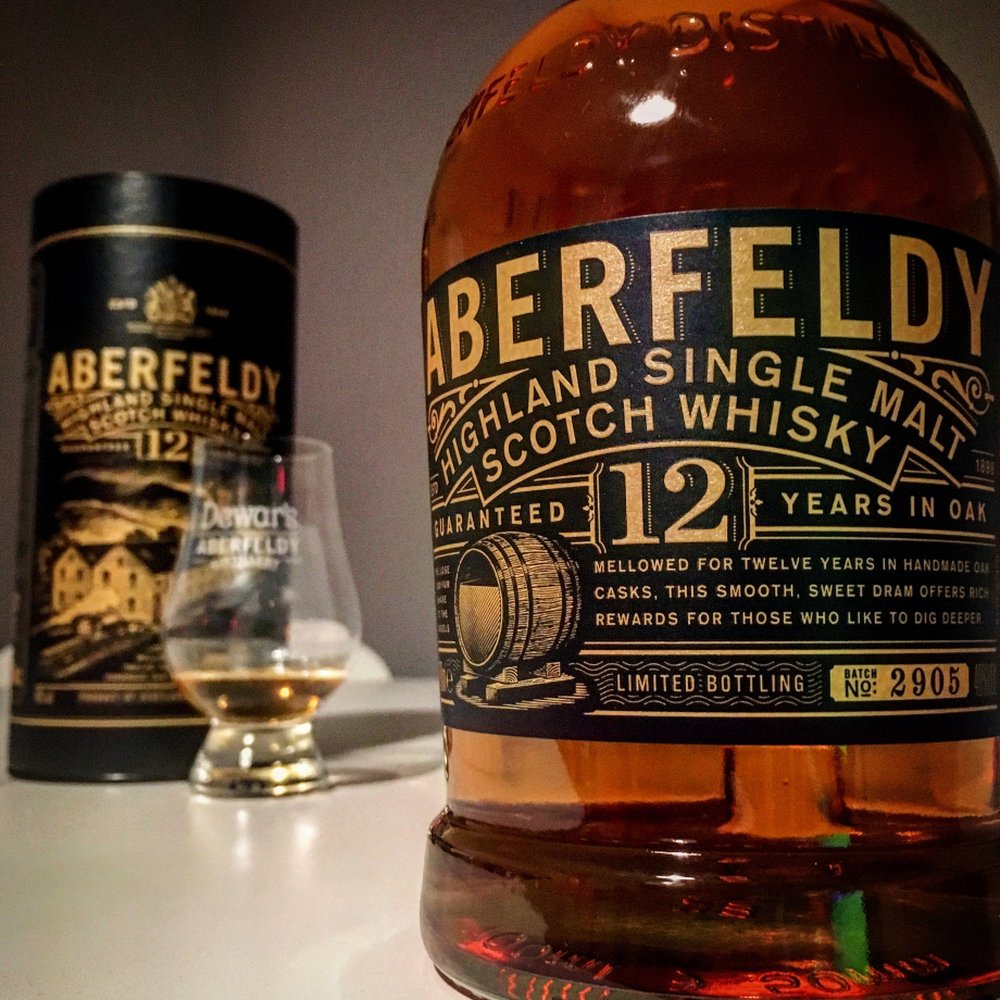 There’s two kinds of people in the world: Those who love scotch and those who are dead inside. We can’t help the latter, but for those who take their drinking seriously, but aren’t seeking to spend a fortune on every bottle – or even those who prefer to keep the good stuff to themselves while giving affordable spirits to their freeloading guests – we did the legwork and the rehab. It required long nights in front of the fire; long days explaining that no, it isn’t too early, we’re working; and long pulls out of mouth-blown single malt glasses to get there, but arrive we have. With the 17 best low-cost, high flavor scotches ever to come out of a bottle.

A single malt scotch starts off at around $50, and that’s your bargain basement brand, so getting one that is palate pleasing in the narrow strike zone between $50 and $100 is a challenge unto itself. It also necessitates that you do background research on how the scotch is made, ensuring that the malting, mashing, and fermentation are all handled with care at every step.

Thankfully, much of this work is done for you, since to bear the name scotch alone means that the spirit meets with rigorous standards, not the least of which is that most of its creation and distilling take place in Scotland, where pretenders are summarily rooted out and destroyed by the wily and vicious highlanders.

When choosing a “cheap” scotch, go with a single-malt, since there’s fewer sins to be committed there, and therefore harder to go wrong. There’s nothing improper about blends per se, they’re just broader in range and therefore cheaper, which can lead many astray who are trying to find a decent whisky at a reasonable price.

There’s no hard and fast rule for choosing a cost-effective scotch, but asking someone who knows their business is always helpful. Find a liquor store with a large scotch section and query the clerks for a recommendation. It’s part of their job and odds are good that at least one of the staff has a scotch whisky habit. Likewise, seek out bartenders and let them know where you are in your scotch journey, how much you know, what brands or flavors you enjoy, and ask them to help guide you.

The thing to remember with scotch is that every dram you drink is a step on the road of discovery. Even if you drop $70 on a bottle and discover you hate it, try setting it aside and see what happens after a few more months of experimentation. More than a few have found that by learning how to properly apply a splash of water or use an aptly-shaped glass, they can turn a hated enemy into a trusted friend, or a tool to foist on the unsuspecting.

Though there’s no magic elixir, these choices make the most of their low price, bringing in powerful prestige for pennies on the dollar.

A major ingredient in Dewar’s, the Aberfeldy hits the tongue like velvet and minimizes the flavor shock, creating an easy sipping experience that lacks a little refinement, but makes up for it by cutting cost to the bone. Purchase: ~$40

An all-malt variety from the isle of Islay, the lack of aging might keep the proof rating down, but also keeps the burn from hiding the colorful tastes to be had. Salt and seaweed strike the low chords, with a shocking sweetness that sweeps in almost immediately. Purchase: ~$44

From the Orkney Islands, Highland Park is the most northern distillery in all of the land of Scots. Hidden behind a little bitterness and peat is heather and honey that you can slip away into. Purchase: ~$44

Beautifully balanced with apple and toffee from being aged in Sherry casks; it’s subtle throughout, never overpowering, and always a welcome and respected addition to any scotch collection. Purchase: ~$46

Everything a standard-issue scotch should be, this manages to be sweet but sultry, silky smooth yet somehow warm as the home hearth. Good for cutting your teeth on, or coming back to again and again. Purchase: ~$47

A bludgeon of a product that starts with peat and ends with leather over pepper. Forget about fruit. Forget about flowers. This is the milk of life, and it will put hair on your chest and tears in your eyes. Purchase: ~$50

Produced on Islay, but effectively cutting out much of the peatiness that can seep into that region, there’s a buttery creaminess to this delightful 8-year that warms and coats like butter rum. Purchase: ~$51

For beginners who have little knowledge under their belt, the exceptionally smooth Dalwhinnie is simplistic to a fault. More experienced drinkers will find it too basic, but it offers an easy distinction of tastes with a minimum of sharpness, all at fair price. Purchase: ~$55

Finished in port pipes from Portugal after beginning the process inside white oak casks from the United States, the Quina Ruban is a collision of Europe and America that erupts on the tongue. For those seeking a Glenlivet experience without the dollar count, here’s the place to play. Purchase: ~$56

Hailing from the west side of Scotland near Islay, Oban’s 14-year old carries a smoky nose along with a woodsy sweetness that ends on a final note of citrus that will leave your palate refreshed. Purchase: ~$62

Gentle and lacking in any sort of burn, it smells of toffee and vanilla like a malt shop, eventually settling into molasses, citrus, apple, and peach from the sherry casks. Purchase: ~$63

Intricate and complex thanks to spending all of its young years in sherry casks, you’ll find apple and pear resplendent on the tongue, along with vanilla and a whole bouquet of floral scents swirling on the nose. Purchase: ~$67

A true dark horse, Uigeadail means a place of mystery, and with the espresso and tar flavors, you’ll find it a challenging draught with every pull off the glass. It’s surely what Vader would drink. Purchase: ~$68

New to the international market as of 2008, Aberlour is ice cream and cake with spice to spare and touches of fruit bringing up the rear. The price is heartbreaking, as it begs to be drunk dram after glorious dram in a single sitting. Purchase: ~$78

Though Glenfiddich makes their bones with younger scotches, anyone making the move from bourbon to real whisky will find this middle ground of sweetness and smoke a bridge between worlds. Purchase: ~$96

Straight out of the true highlands of Scotland, if you don’t mind heading to the very top of the budget to get something sure to impress, this won’t lead you astray. Littered with chocolate and caramel, it’s earthy, required drinking at any cost. Purchase: ~$100