16 Rooftop Bars in Atlanta That Are Just Peachy 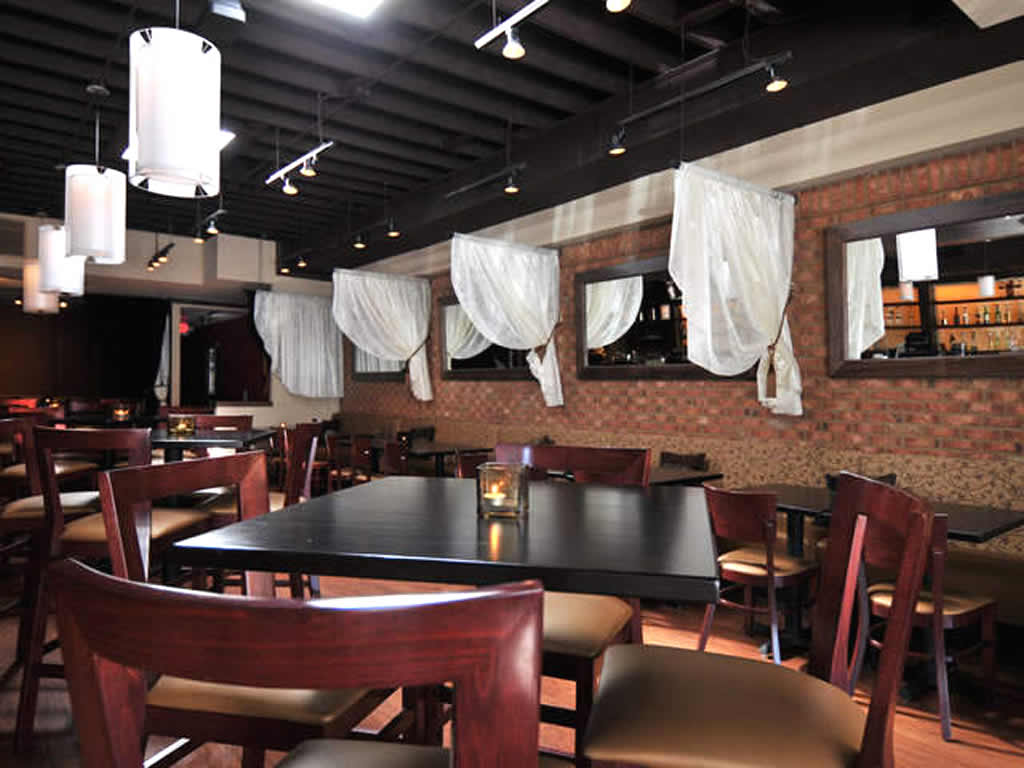 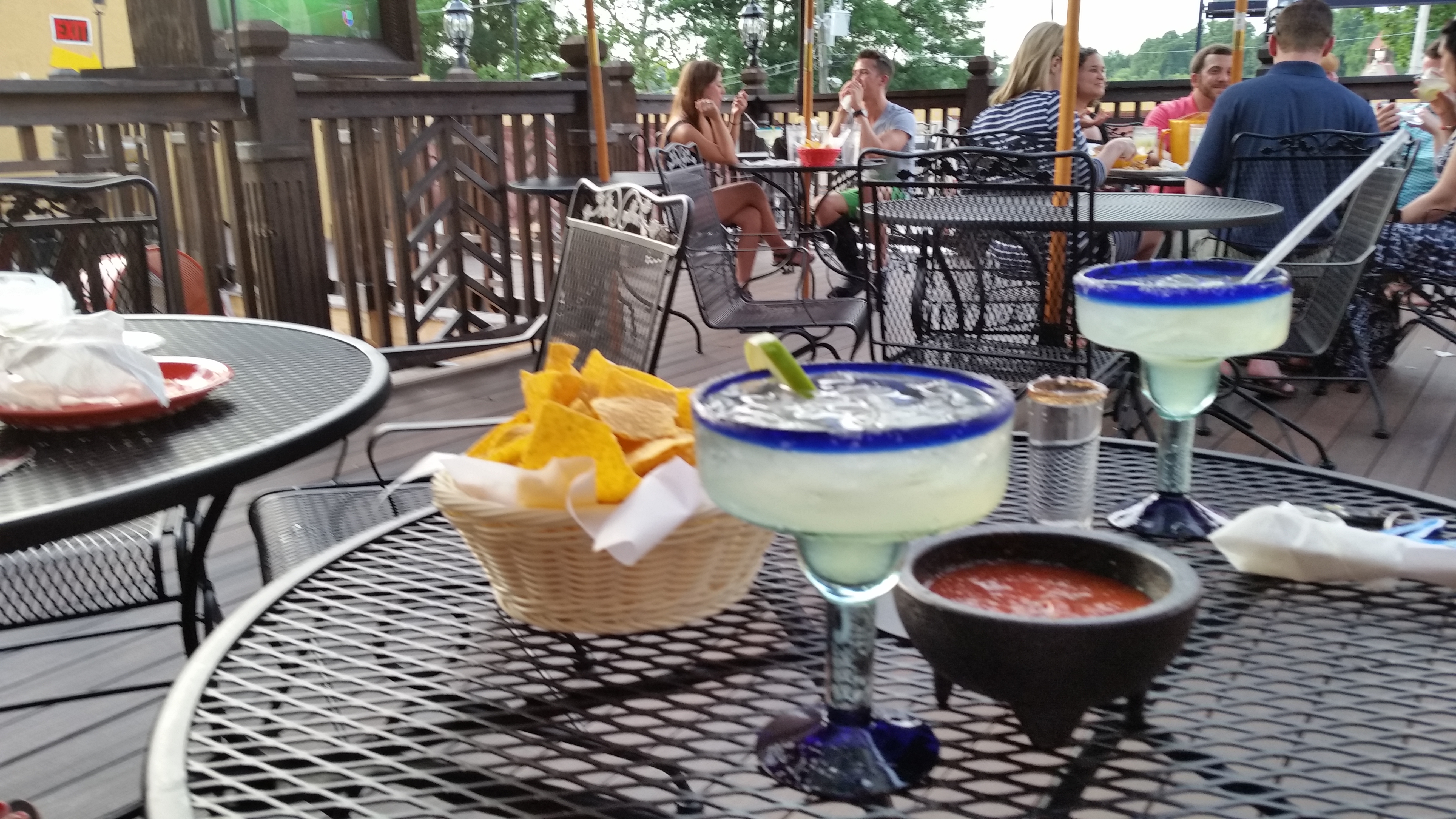 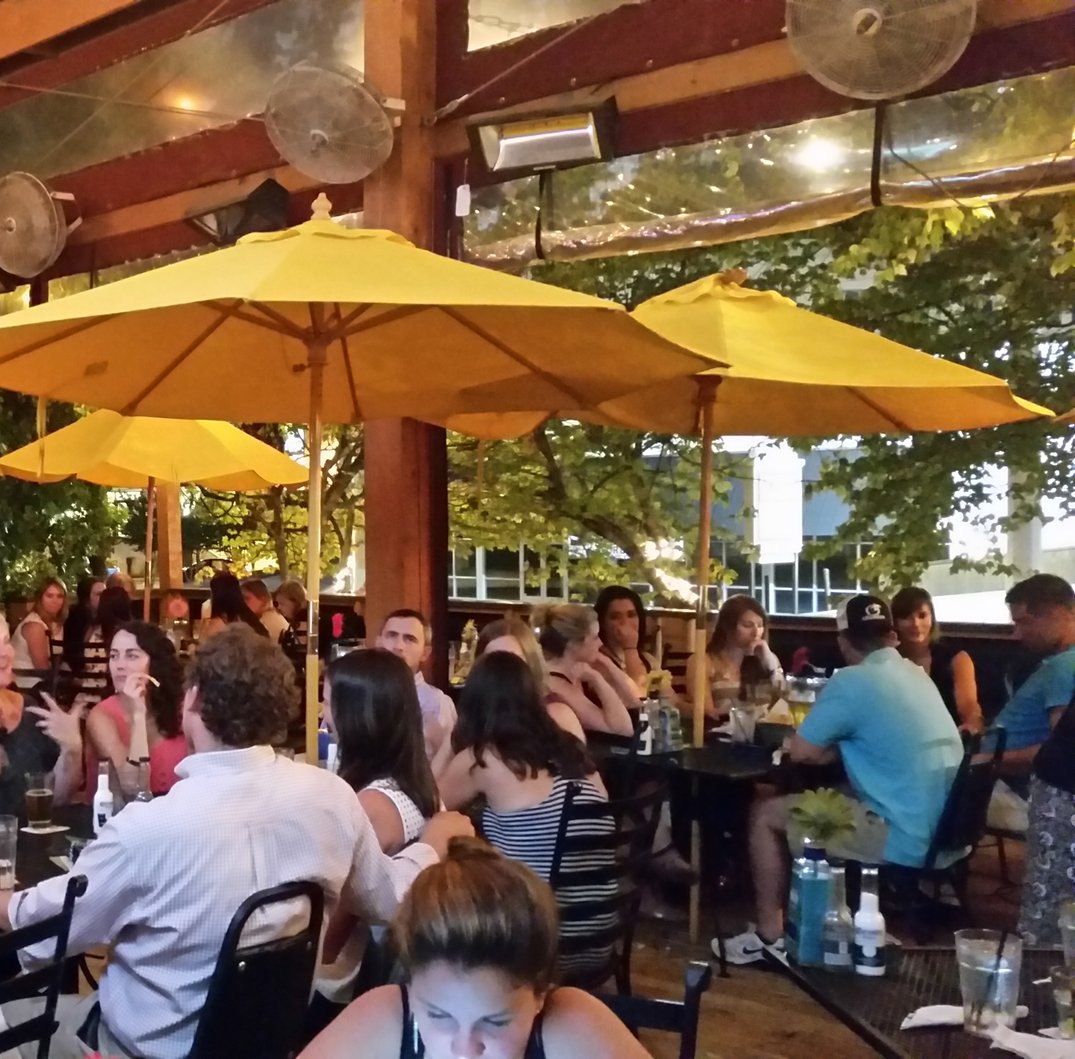 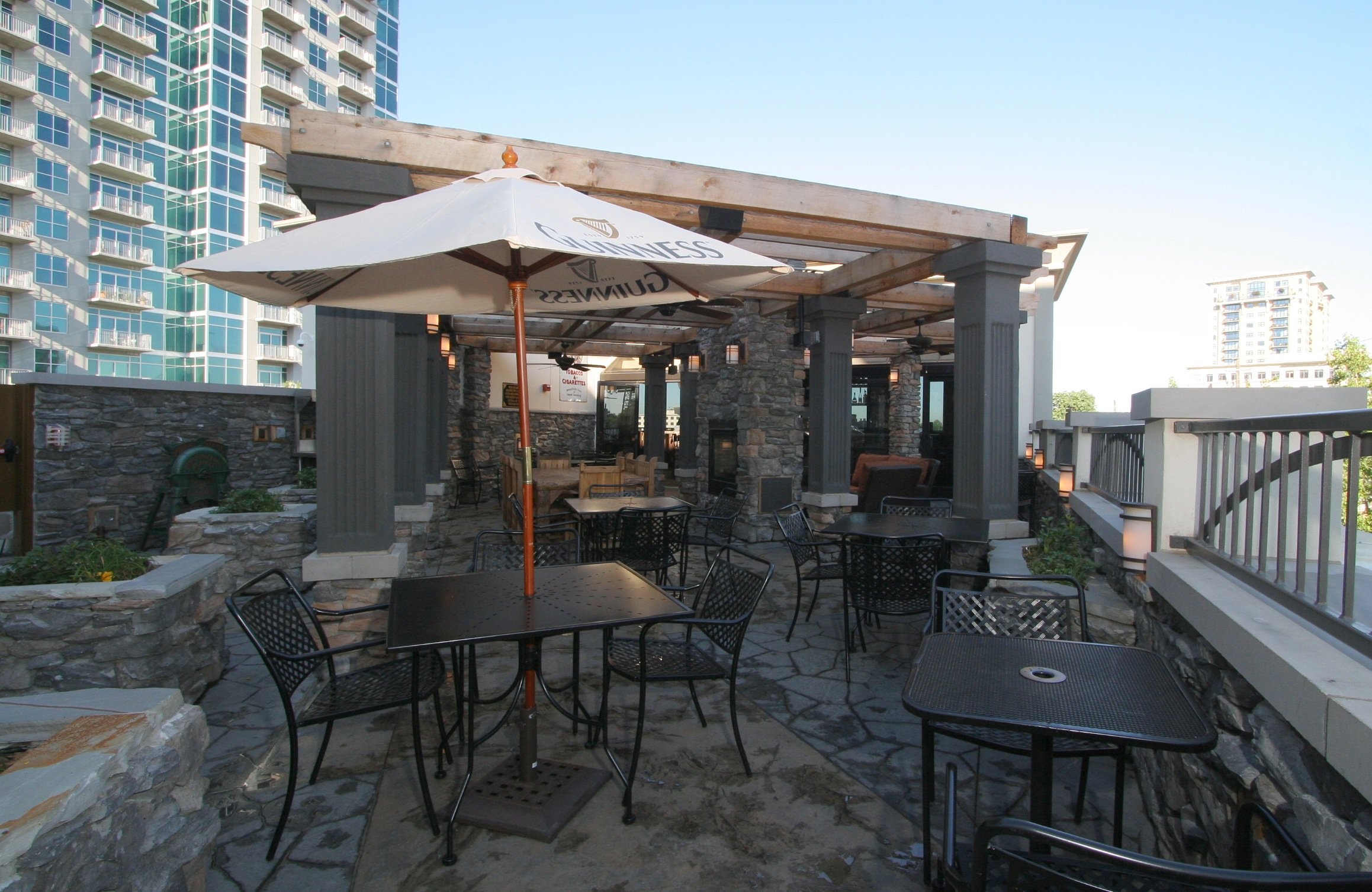 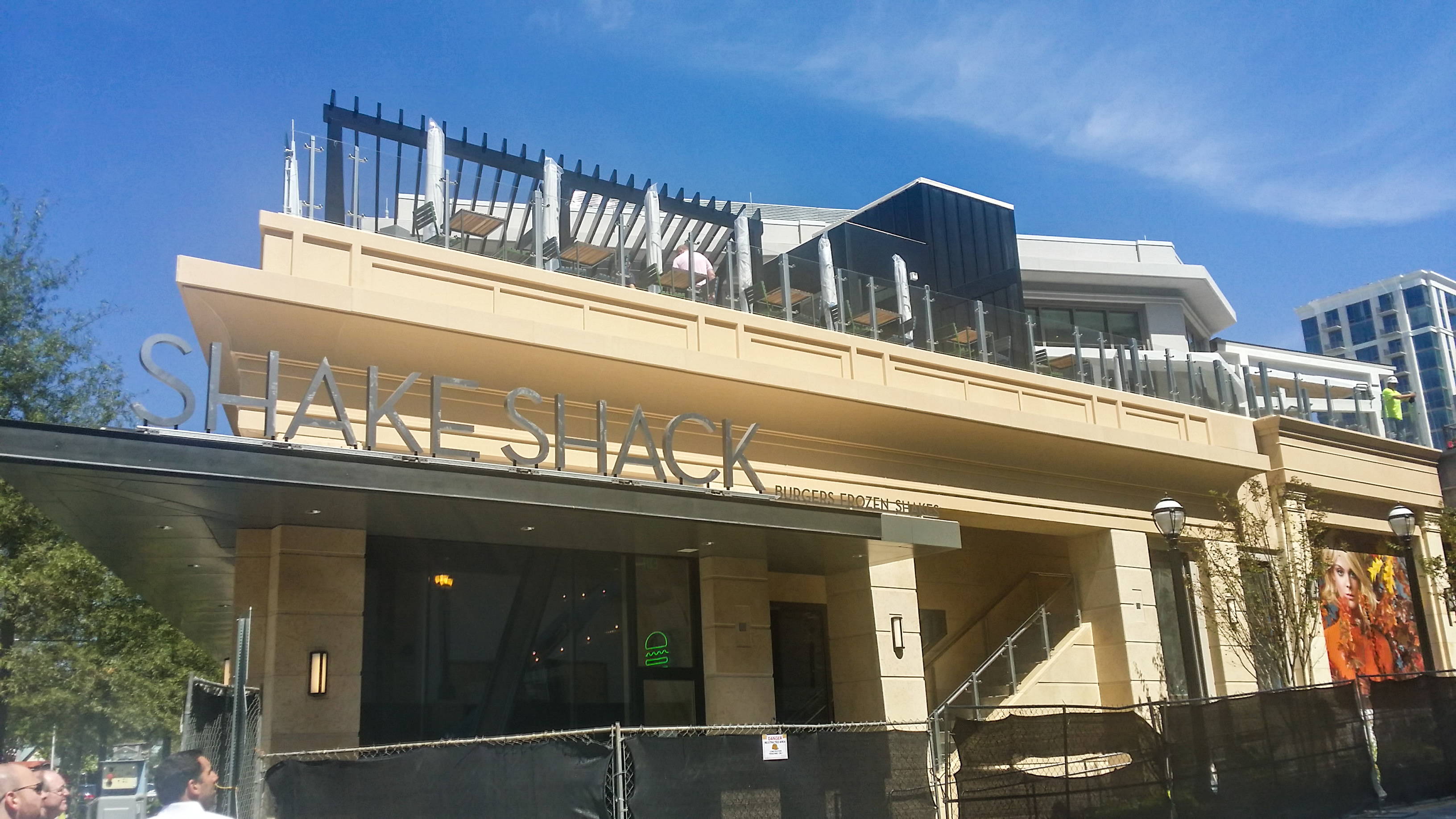 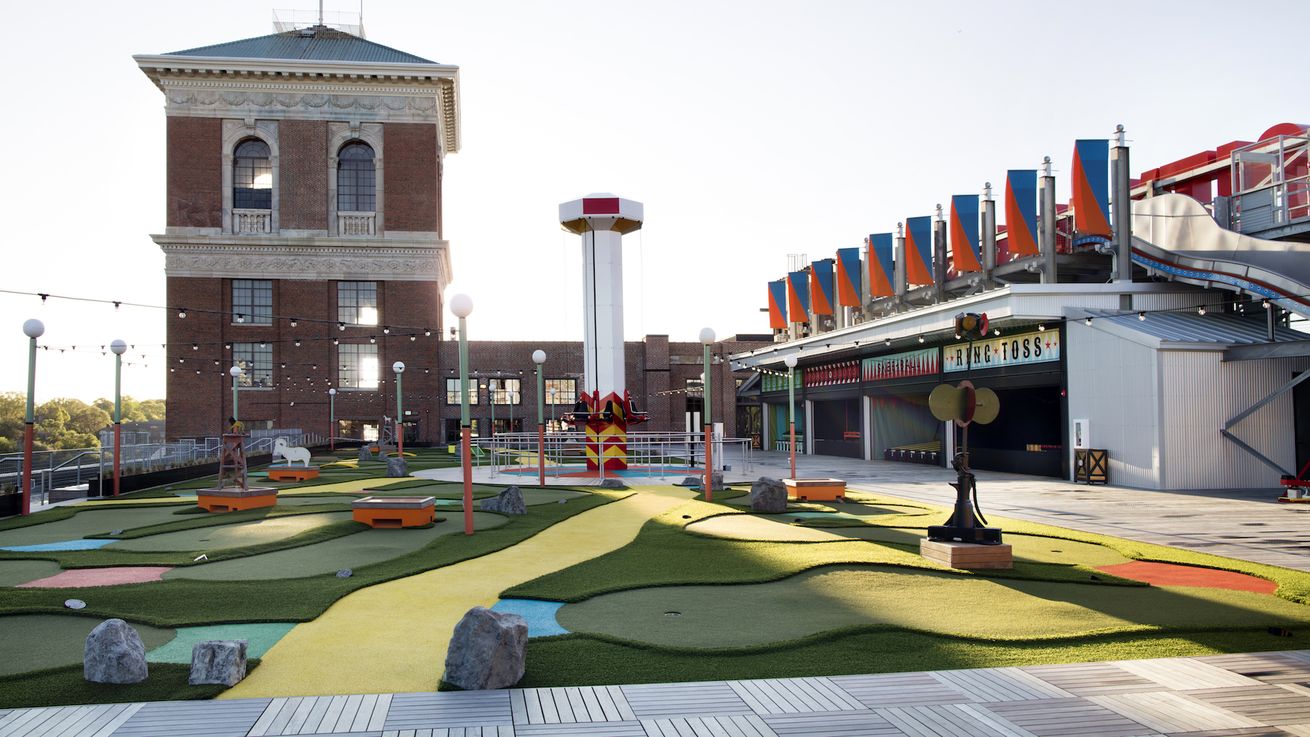 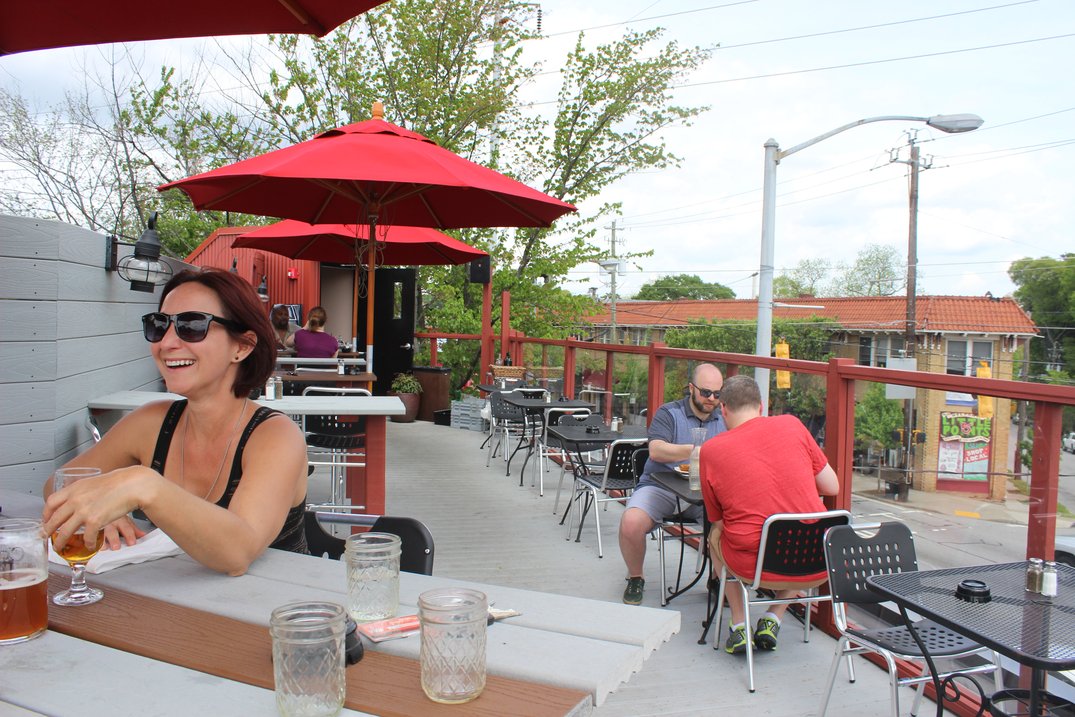 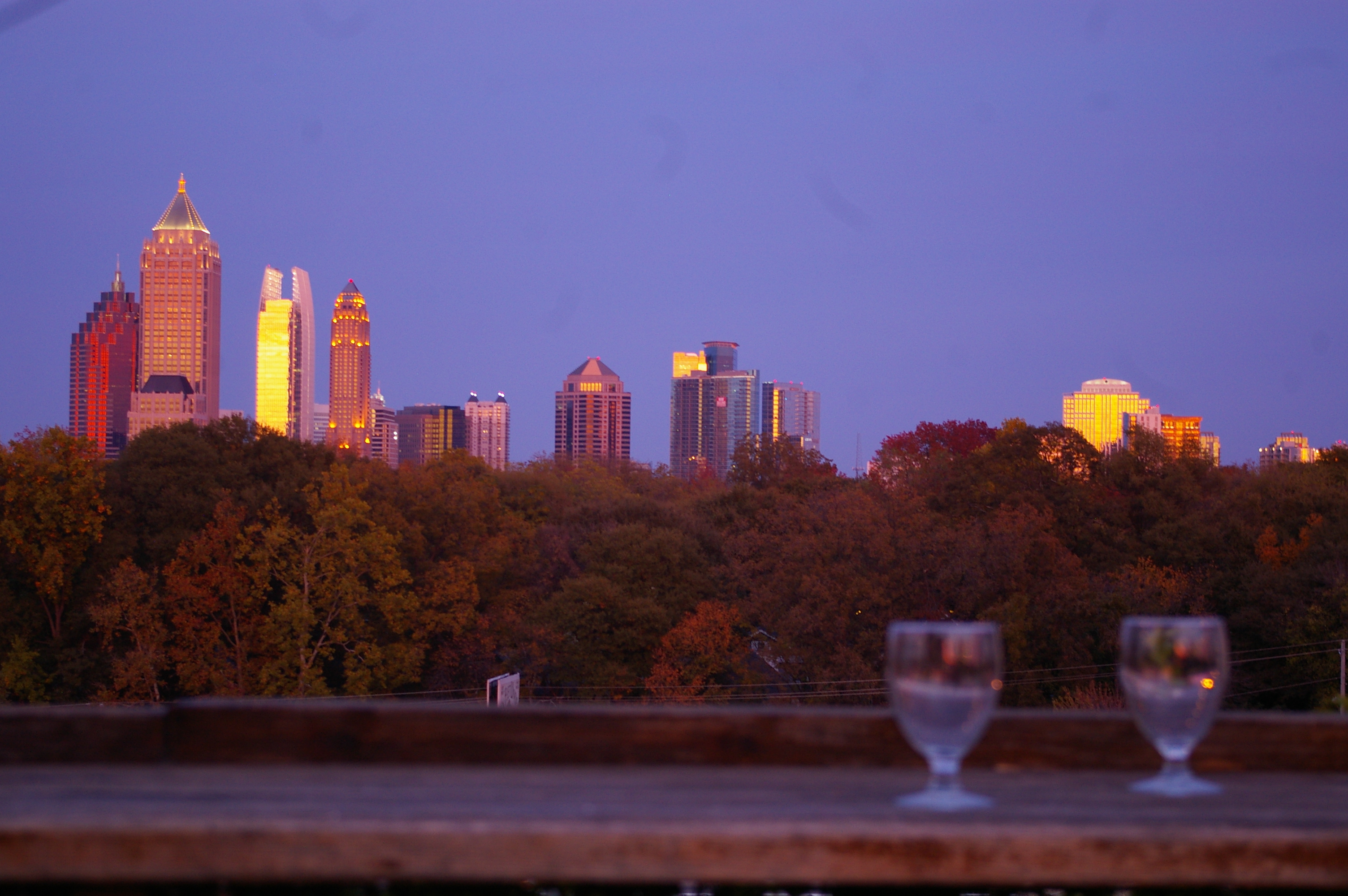 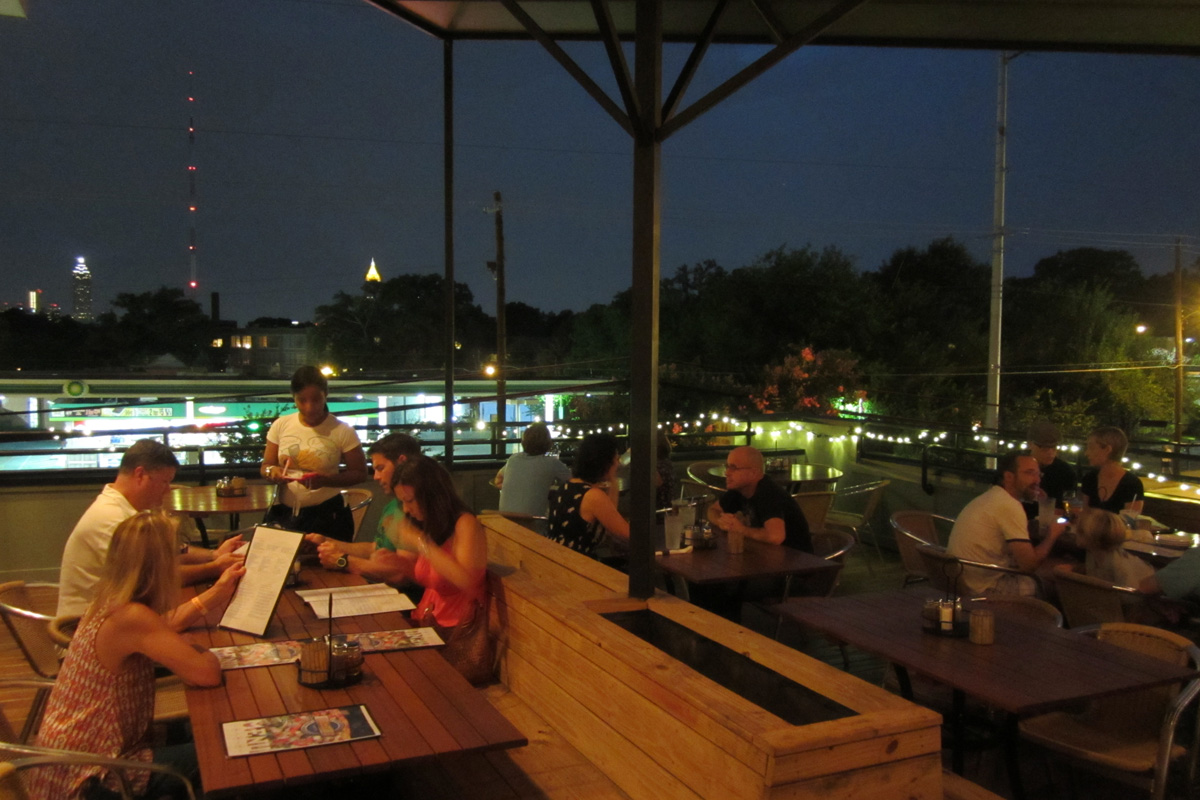 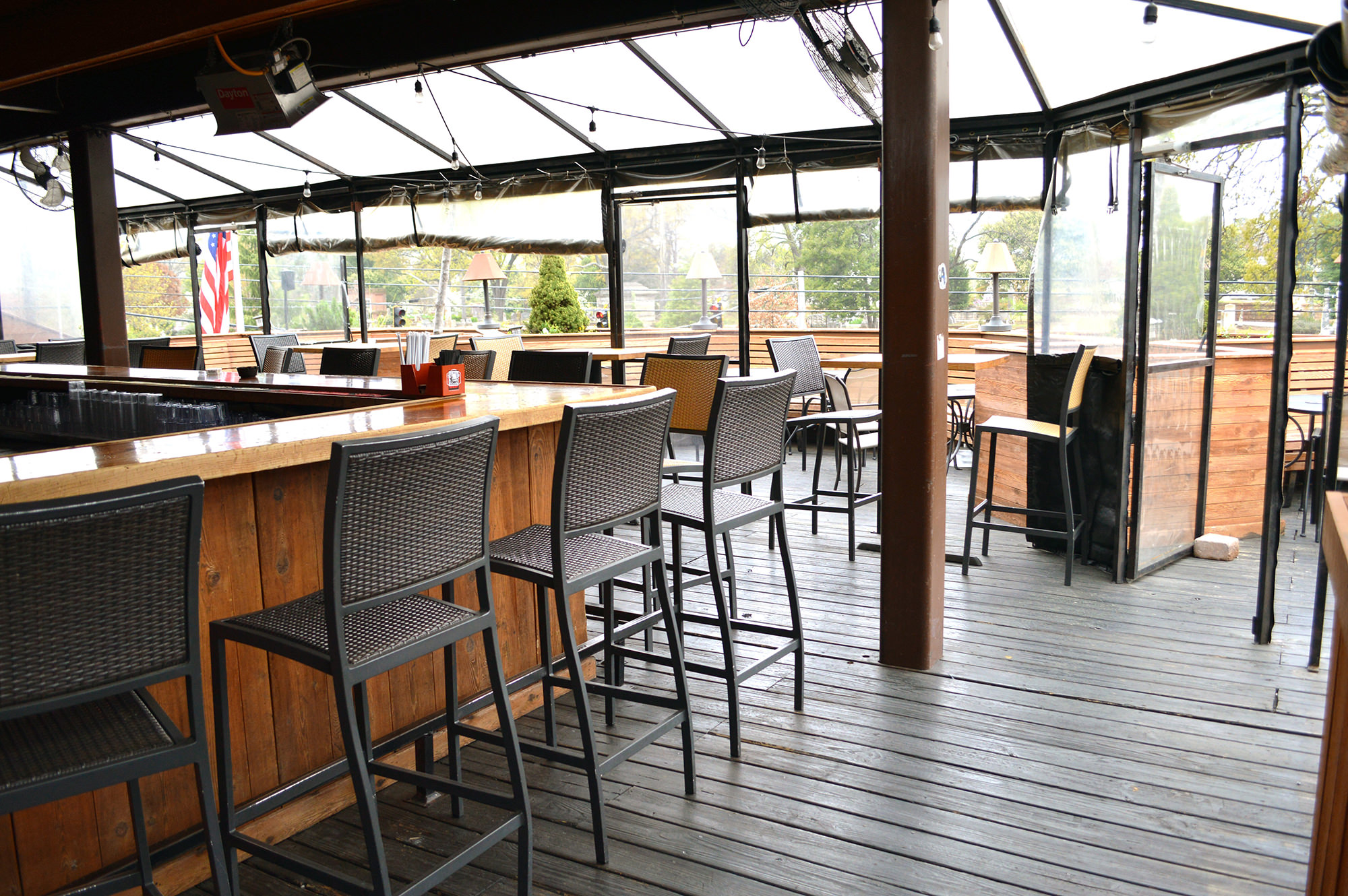 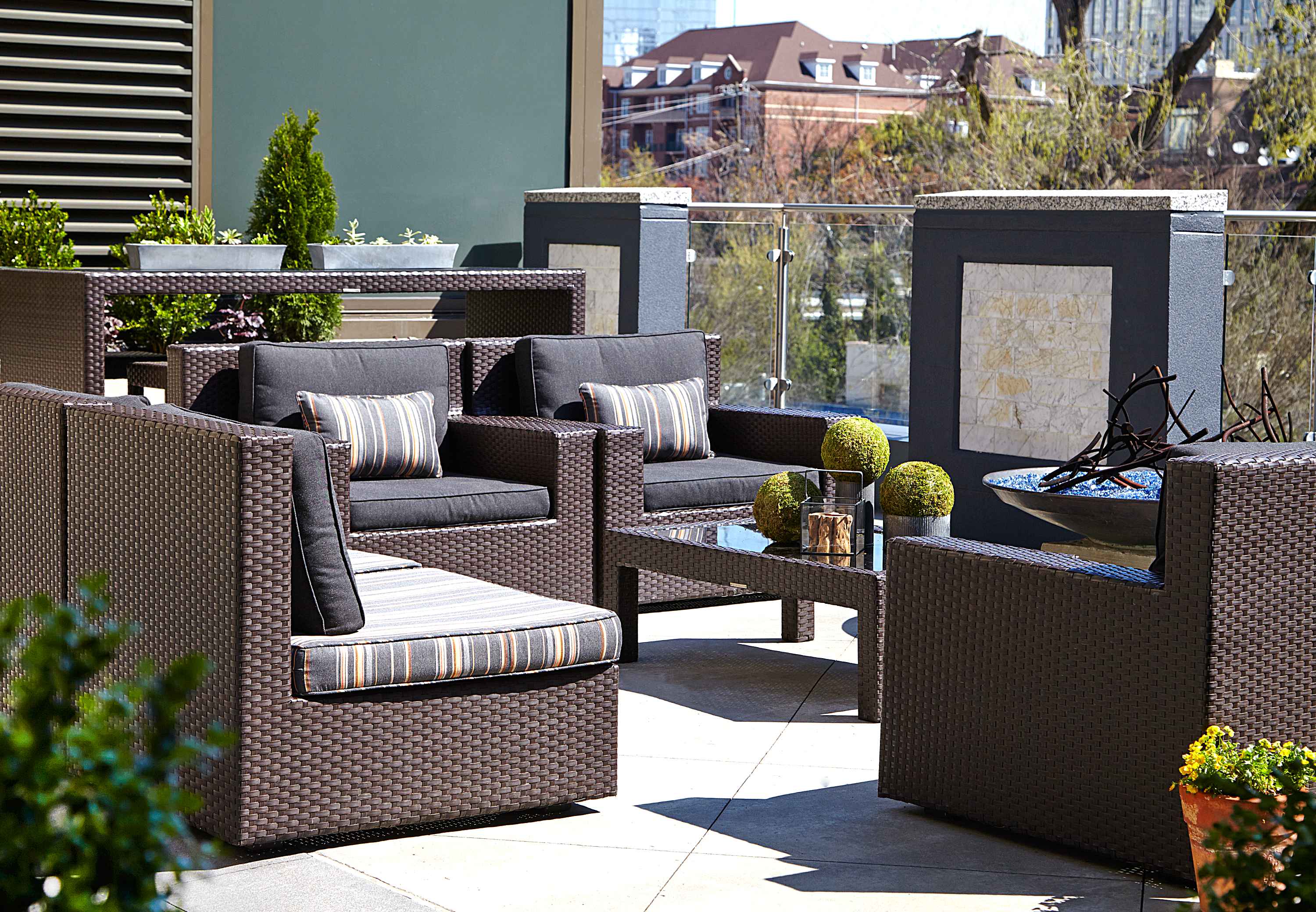 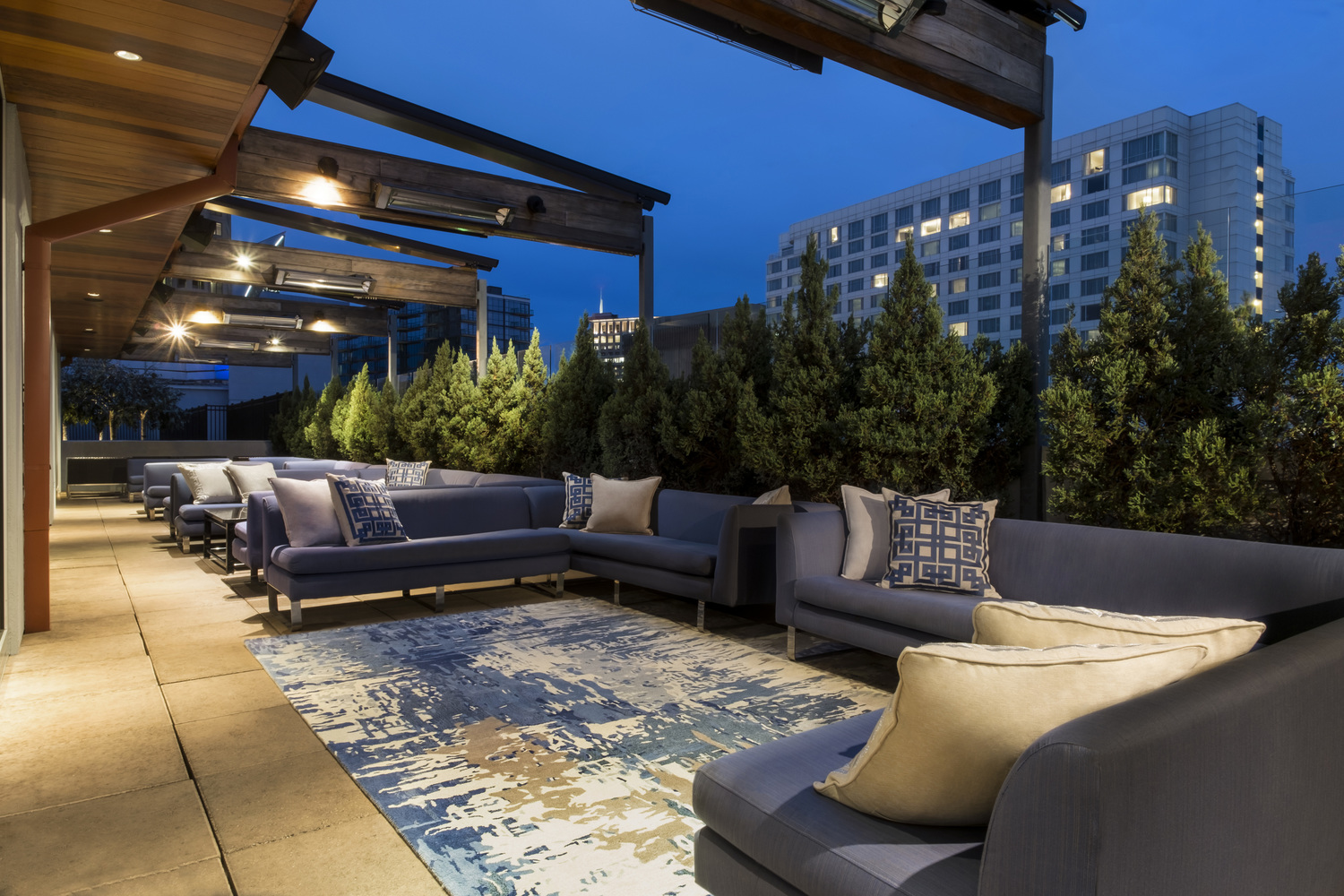 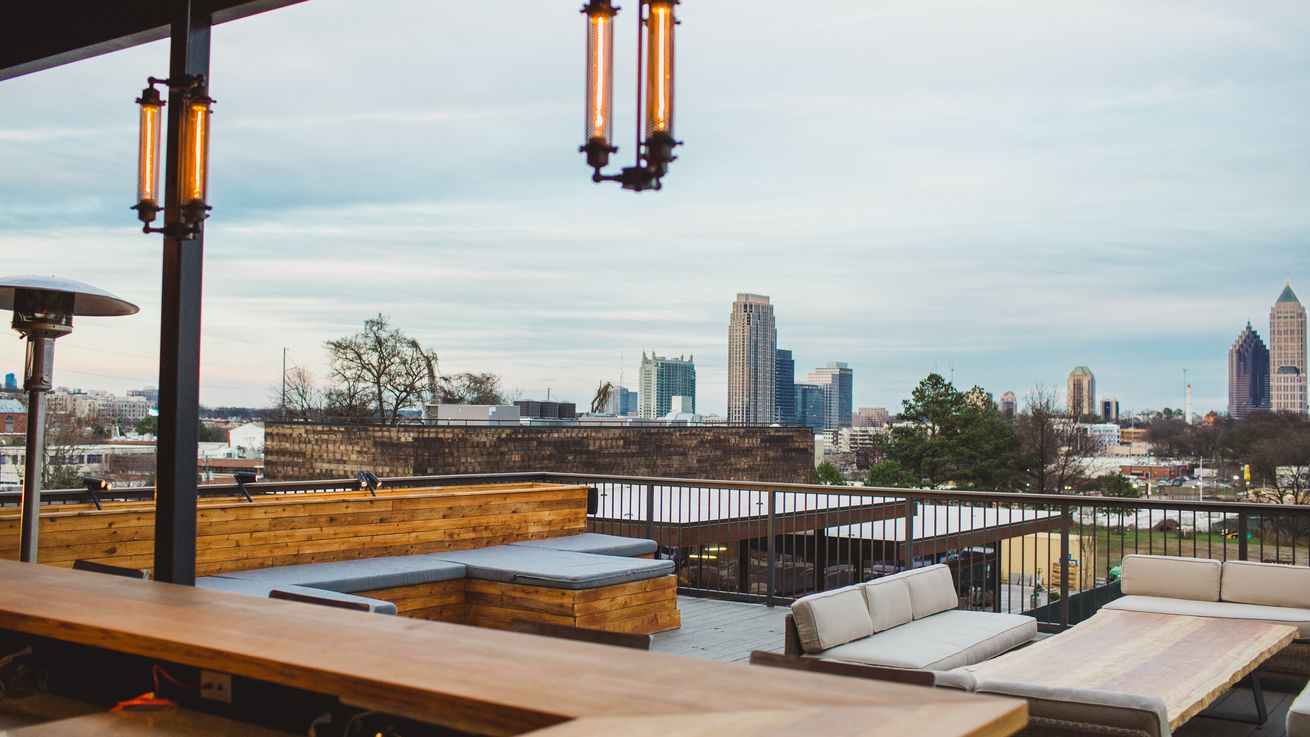 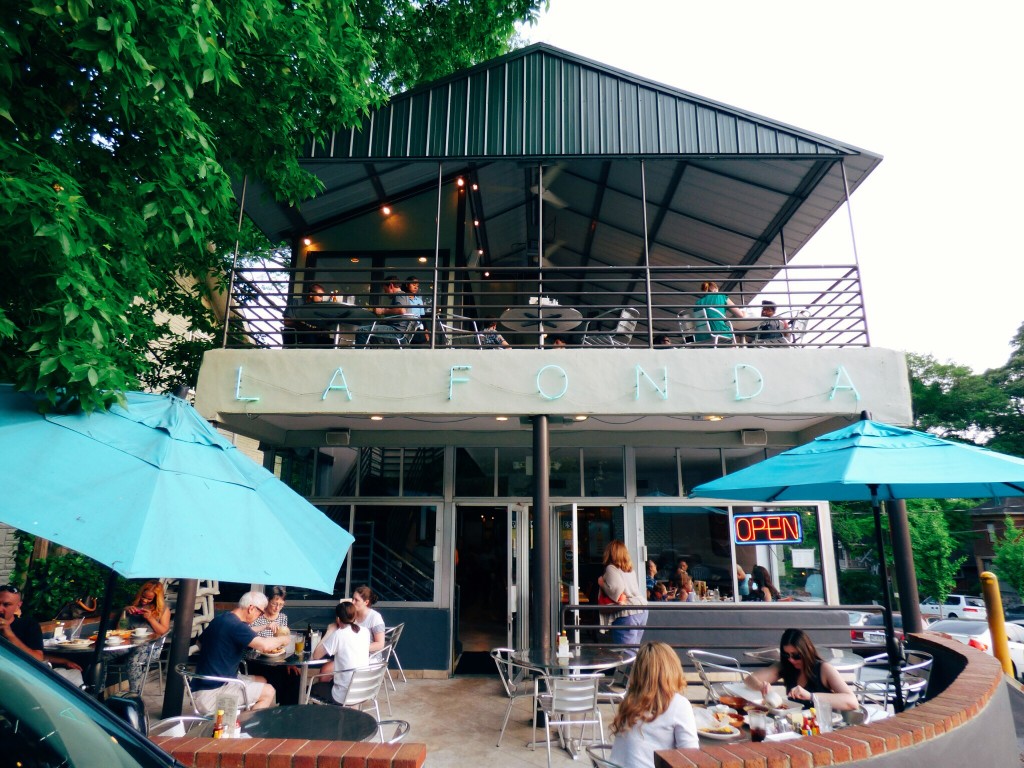 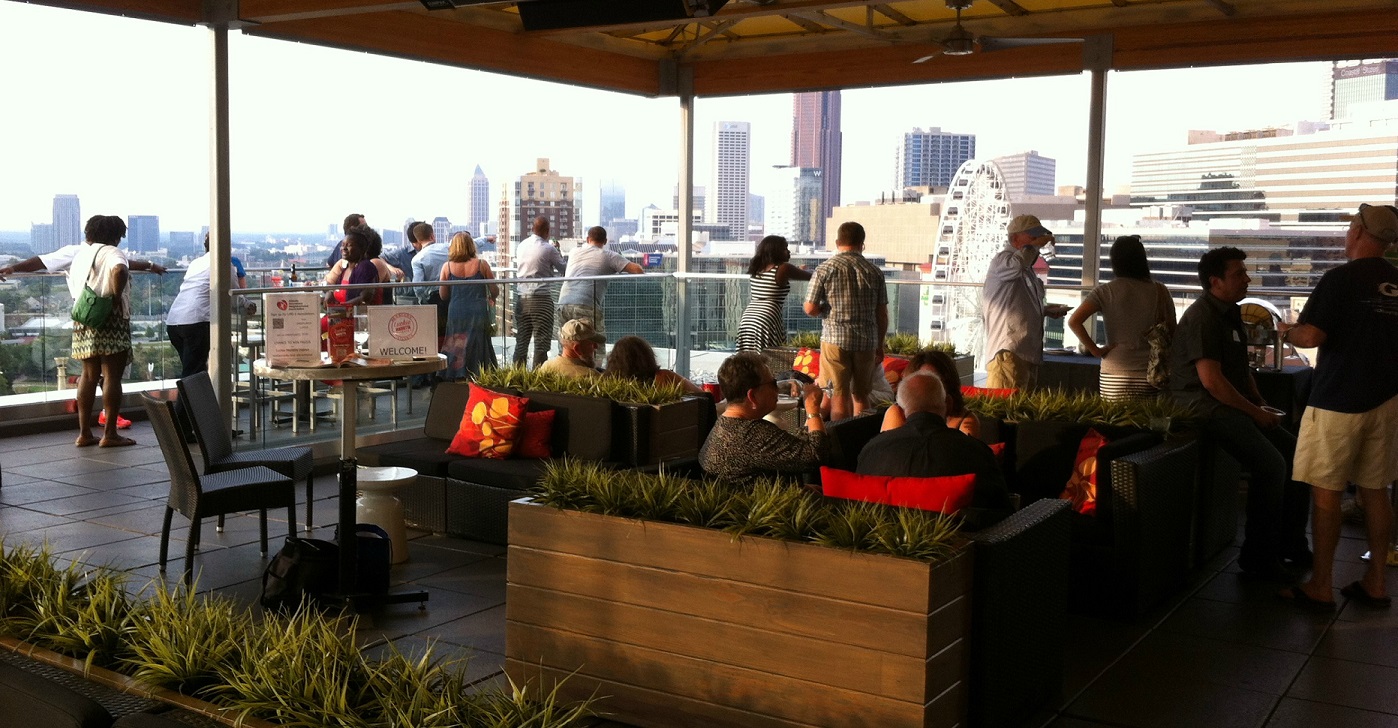 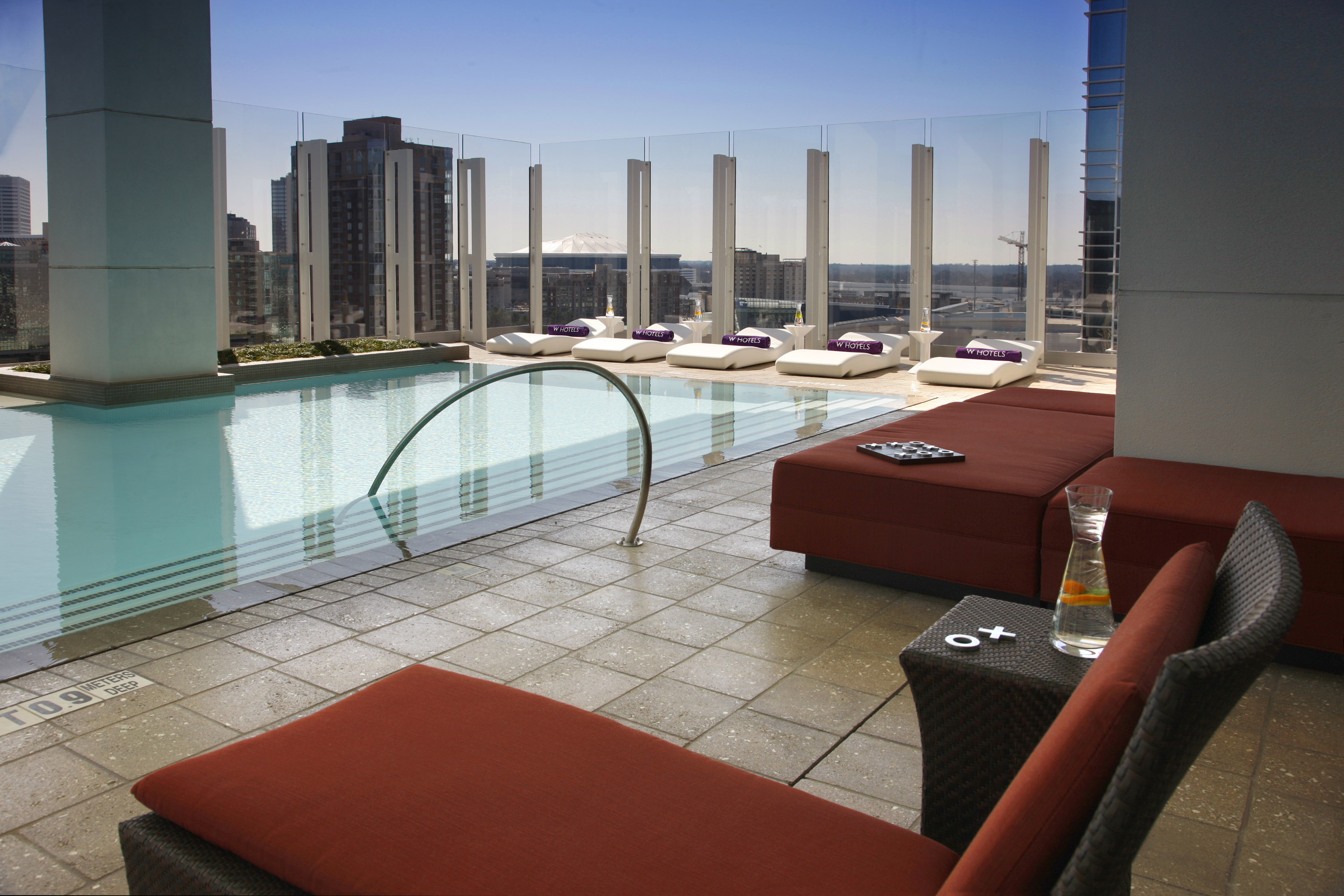 A-Town has been insultingly called the “Chicago of the South.” This is because it’s a major port city, but it makes this lovely slice of Americana sound like nothing more than a ginger beer town trying to emulate the windy metropolis. Atlanta, GA is a completely different animal, where things move a little slower, people know how to savor their soul food, and they drink mint juleps proper.

Certainly, when it gets too hot and wet, as it assuredly will, you’re better hiding away from the insects and the sun, but for those evenings when it’s just right, there’s not a thing in this world finer than the 16 most extraordinary rooftop bars in Atlanta.

The Garden at Community Smith

There isn’t much of a view off the roof, so unless you dig Peachtree traffic, there’s little to see. The point of this watering hole is to be a respite from the world. It’s a self-contained garden with food and drink that depend on the season and what ingredients are available. It’s a natural way to recharge, with a blood orange Old Fashioned in your fist.

Either Six Feet Under location will give you plenty of craft beers to enjoy. Those hunting for a place before seeing the Braves will want to head to the Memorial Drive spot for a little pre-partying right near Grant Park. The booze is free-flowing with fried seafood to help sop it up should you get overserved.

At 125 feet up, this is one of the higher rooftop bars on Atlanta’s scene. Curtained booths allow for as much, or as little privacy as patrons require, while the clean night air drifts in. Though whiskey is the speciality here, get your hands on a mojito or caipirinha as well, just to round out the experience.

You can go to look at the streets below, but you’re better off nabbing a spot in the corner of the Corner to watch the odd crowd that frequents Little Five (L5P to the locals). You’ll be near enough to the drum circles that the entertainment won’t stop, but the pervasive, pungent scent of patchouli also won’t reach you.

A nice little chain that celebrates all things Latin, the La Fonda outlet off of Ponce Ave has the ideal rooftop situation for supping on simple fare with loads of spice. You can also work your way through a small army of speciality margaritas. Our first choice for an afternoon tequila buzz.

Despite being originally from Charleston, we won’t hold that against O-Ku. Though you’re only on the second floor, it’s far enough out to give a respectable look at the Atlanta skyline. You’ll come for the sushi, which is among the best in town, but you’ll stay for the cocktails and sake bombs. Hai!

A handy adult playground for those who prefer their fun outside of the meat market nightclubs, The Roof has a nice view to complement its fully stocked beer garden. Carnival games and general revelry is the aim of The Roof, and it hits the mark in a light, joyful way.

There’s a little taste of all Atlanta’s various cultures at the Social House, depending on when you show up. Live DJs on the weekends spin the nights away for grinding until last call. On Thursdays, you can get in on “Dirty South Trivia” which is always a tough contest. Plenty of TVs keep the game on, so that you don’t miss a minute even when idling in the muggy air.

Maybe the best thing from New York to make its way down south, the Shake Shack brings burgers and dogs that bear a northern style. The rooftop deck has a stellar look at the city and is a handy escape from the shopping madness on the street below. Local brews and Shack wines complete the experience, though we humbly suggest trying a peach milkshake as well.

A European rooftop tavern is hard to come by in the south, which is why Fado is such a revelation. Soccer fans flock here during World Cup season, and imbibers who desire fish & chips to go with a seriously deep drink menu practically live on the premises.

Welcome to the historic Glenn hotel, famed jewel of the Luckie-Marietta district. From here, the skyline is evident, with a look at Centennial Olympic Park to round out the panorama. Sharp, fruity cocktails abound, with the lemongrass sitting above all others as a tart topper to any evening.

Wetbar at the W Hotel

The second W Hotel hangout to make it onto our list and into our hearts, rooftop bars in Dixie could stand to learn a thing or two from this one. A pool offers a quick way to assuage the summer heat, while an enclosure keeps the place open year round. You can even workout there before the sun goes down and the heads get fuzzy.

They call the food at Tin Lizzy’s Flex-Mex, which is southwestern sustenance that bears much more south than western. Margaritas in lime, watermelon, peach, and sour apple will keep you sipping until you can’t stand.

Strong drinks, lots of fairly authentic Mexican food, and a bevy of local beers will prove to you why building a wall between the US and ol’ Mexico is the worst idea of all time. The organic margaritas are sweet without being syrupy and the rooftop is an endless fiesta.

Geared more toward the lounge crowd than the hardcore bar or nightclub patron, the speciality drinks and shooters will slow you down to that sweet Georgia speed, with cheap domestics to top them off.

Get the location right, as only the Moreland Cameli’s at L5P has a rooftop bar. Bottles and drafts are the focus, along with gourmet pizza and pasta dishes, but you’d be remiss if you ignored their small but excellent cocktail list. The Red Headed Stepchild is the one we go with.