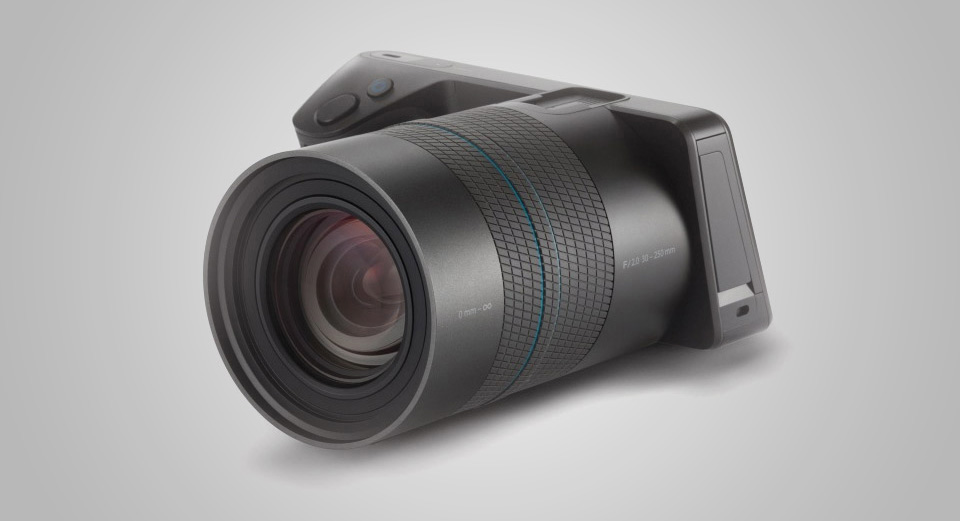 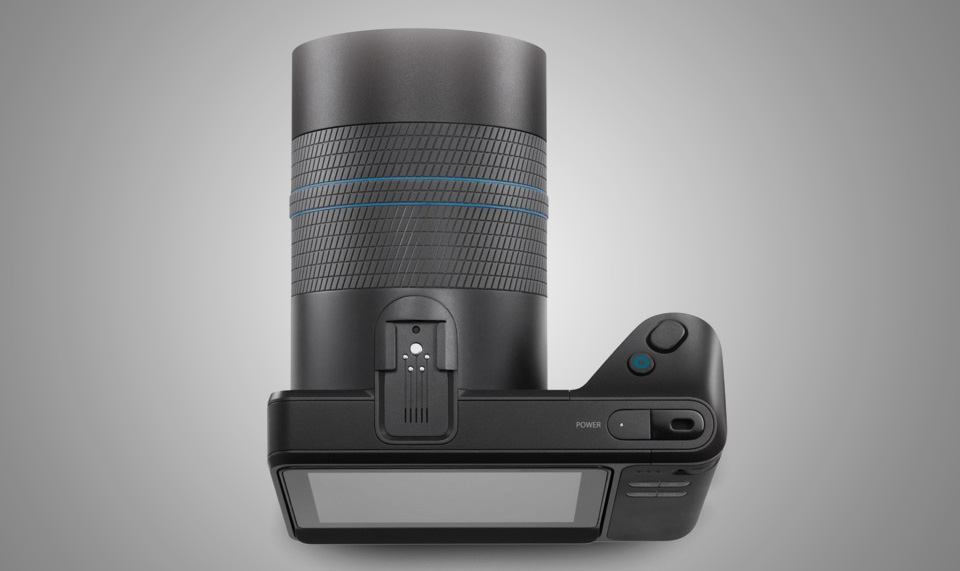 If you haven’t heard of light field camera technology, the concept is pretty simple– “shoot now, focus later”.  Light field cameras allow users to snap a photo of a scene, then adjust the focus later to create a dynamic, interesting image.  Until now, however, light field cameras were largely gimmicks, cheap toys without a serious real world application.  Today, the maker of the revolutionary Lytro light field camera has revealed a new model, the Lytro Illum Light Field Camera.  The Lytro Illum takes the torch from the early Lytro system and adds the fundamentals that a modern photo enthusiast could ask for.  Namely, a zoom lens, a higher-resolution sensor and SD card storage.

The new Lytro Illum Light Field Camera uses what Lytro calls a “megaray” sensor which captures image data beyond the simple, thin focus field of a traditional camera.  The first Lytro camera featured 11 megarays, while the new Lytro Illum features 40 megarays, providing a deeper, more accurate capture of the full field of vision beyond the lens.  While the final image is just 4.0 MP in total resolution, the value is pretty clear– images shot for the aren’t going to need higher final resolutions, and the point here is the creative control of focus to explore within those “megarays”.

Confused?  Think of it like this.  When you hit the shutter button on the Lytro Illum, the camera captures a complex image with a theoretical 40 fields of focus.  If you’re taking a portrait of a friend, you can focus on your friend and the rest of the image will fall to blur just like a normal DSLR.  However, if you wish to bring the background into focus later, you can do so selectively when reviewing the image.  It brings a whole new world of “selective focus” in photography, where a photographer can pick and choose what they want to be in focus after the image has been created.

The new Lytro Illum is available for pre-order now, with plans to begin shipping in July 2014.  It’s marked down $100 to $1,499 for pre-orders only, available in a limited run to start.  It’s a huge step forward for Lytro and light field technology as a whole, and an exciting option for creative ground-breakers looking for a new way to explore an old medium.

My take as a professional photographer?  The Lytro Illum sounds interesting and light field technology has a lot of value to casual photographers.  However, it still feels gimmicky.  I spend a lot of time nailing the focal plane when I shoot food, architecture and other still subjects.  I have no need to adjust focus later.  The focal plane I’ve selected is very intentional, and I aimed to get it right before hitting the shutter button.  Sure, there are times when edges blur a bit more than I’d like or my viewfinder didn’t give a totally accurate representation of focus, but that’s part of being a photographer.  For me, I’ll just take two shots of the same subject with a slight focus adjustment, and I’m good to go.  But hey, this camera isn’t for a photographer who has clients to please.  It’s for creative individuals who wish to explore an old medium in a new way, and I fully support that. 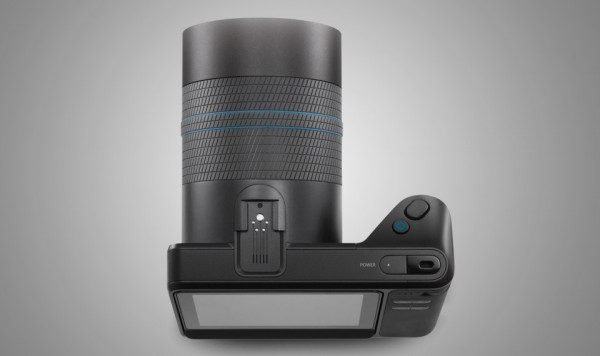