The Binauric Boom Boom Speaker Evolves With You 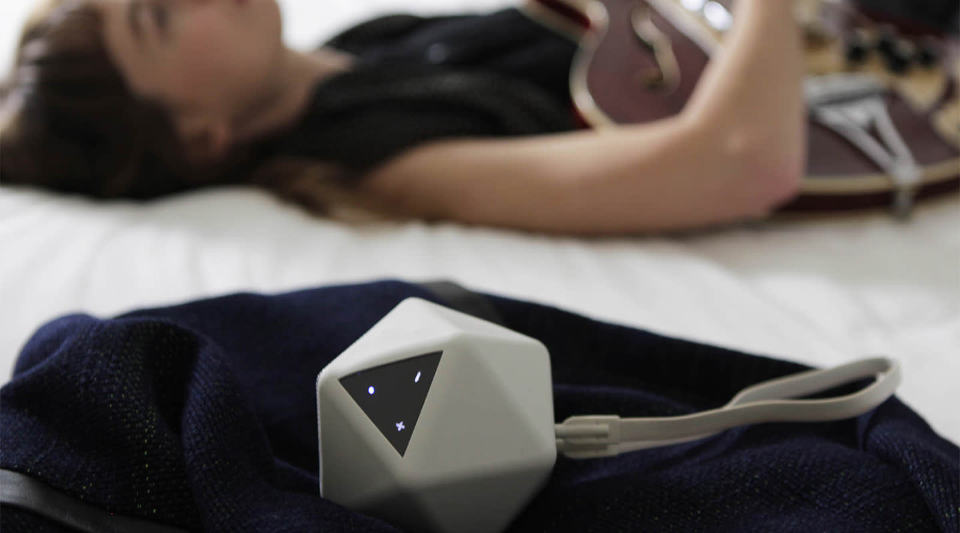 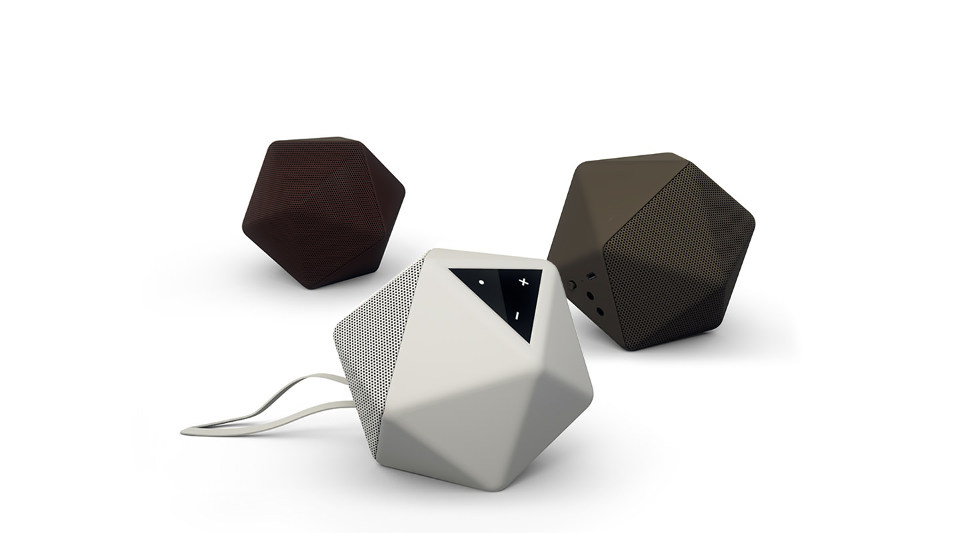 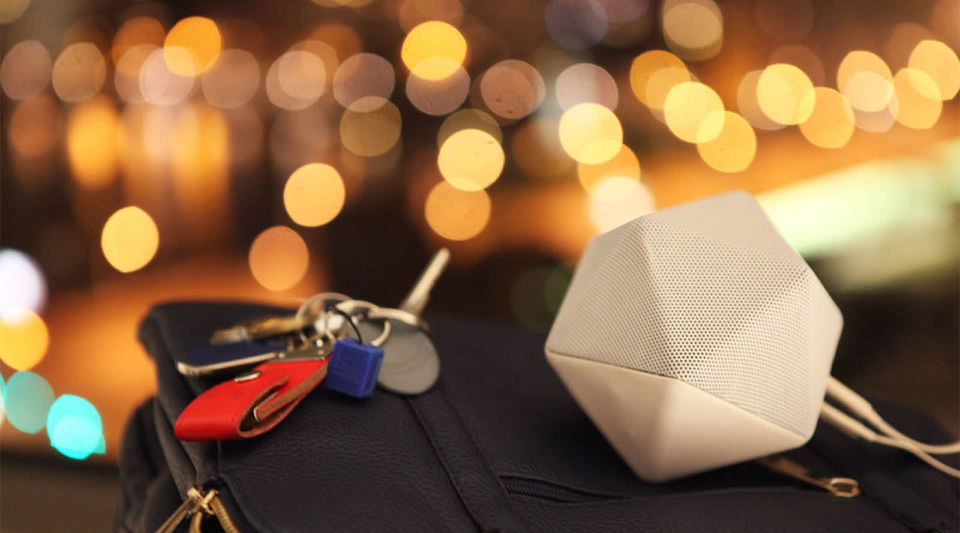 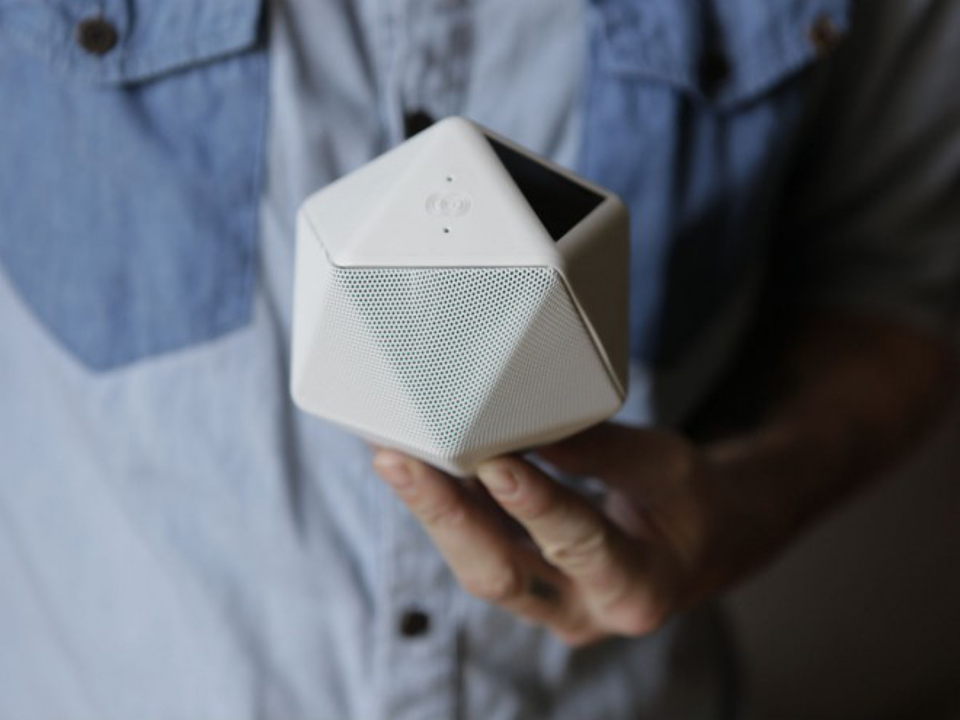 Tired of disposable, designed-for-obsolescence gadgetry?  One company is looking to challenge that conception. Known as Binauric, they’ve designed a speaker which they claim is capable of evolving alongside its user. In other words, it’s a piece of audio equipment which could potentially stave off obsolescence forever.

“We always felt that hardware was missing this evolutionary factor,” explained Markku Palipea, Binauric’s co-founder. “So in the beginning we asked ourselves ‘what potentially could a speaker be capable of?'”

Enter Boom Boom, a polygon-shaped speaker dreamed up by French designer Mathieu Lehanneur. The geometric gadget comes equipped with all the basic features you’d expect of a speaker: conference call capabilities, audio playback, and the option to sync it up to a twin. What makes it unique is what else it ships with.

See, Lehanneur and Binauric have loaded the speaker up with a whole host of excess components, which the device won’t actually make use of at launch. This includes hardware like an accelerometer, microphones, and light sensors. The idea is that over the product’s lifespan, the company can release firmware updates that allows these new features to be unlocked. Lehanneur describes them as “sleeping components waiting to be unlocked.”

Binauric was quick to explain that it doesn’t actually have a roadmap for the development and evolution of the product. Instead, it’s hoping that its users will dictate how the platform evolves over time. Although they have a long list of promising features in mind, they ultimately want to leave things in the hands of the consumer.

Eventually, the team predicts that Boom Boom might even be used to make music through its on-board accelerometer.

While it’s definitely a visually appealing product – and a cool method for staving off eventual obsolescence, it seems like a bit of a misnomer to say the speaker evolves.  I actually find it a touch disappointing that Boom Boom isn’t simply modular – I feel like that would do significantly more for longevity than a collection of unused hardware. 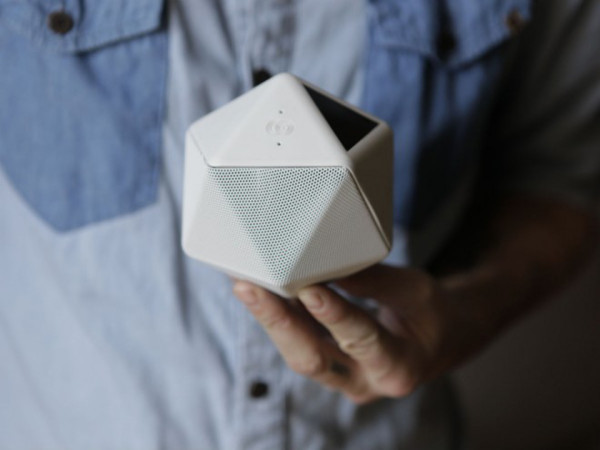