Watch Out! This Stealthy Fixie Will Evade Radar, Turn Every Head on the Street 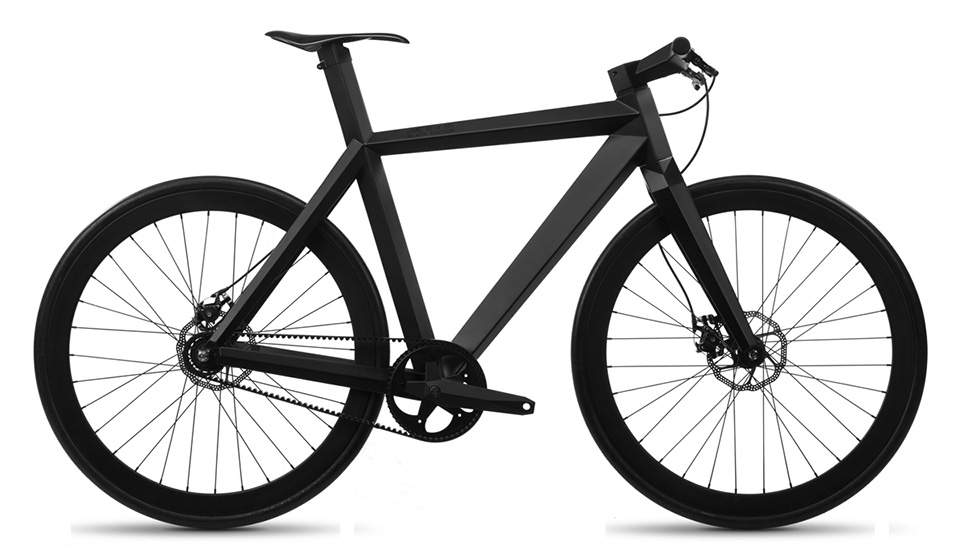 It’s a bicycle inspired by stealth. Ride it in the streets, however, and everyone will turn to look. The BME Design B-9 NH Black is a fixed-gear bike that was inspired by the F-117 Nighthawk aircraft. The Nighthawk was famously known as the Stealth Fighter, a craft that was designed to be undetectable by enemy radar. Like the F-117, the BME Design B-9 NH is sharp, angular and intimidating. Its faceted shapes present a futuristic appearance, one that looks more like a weapon than a bicycle. 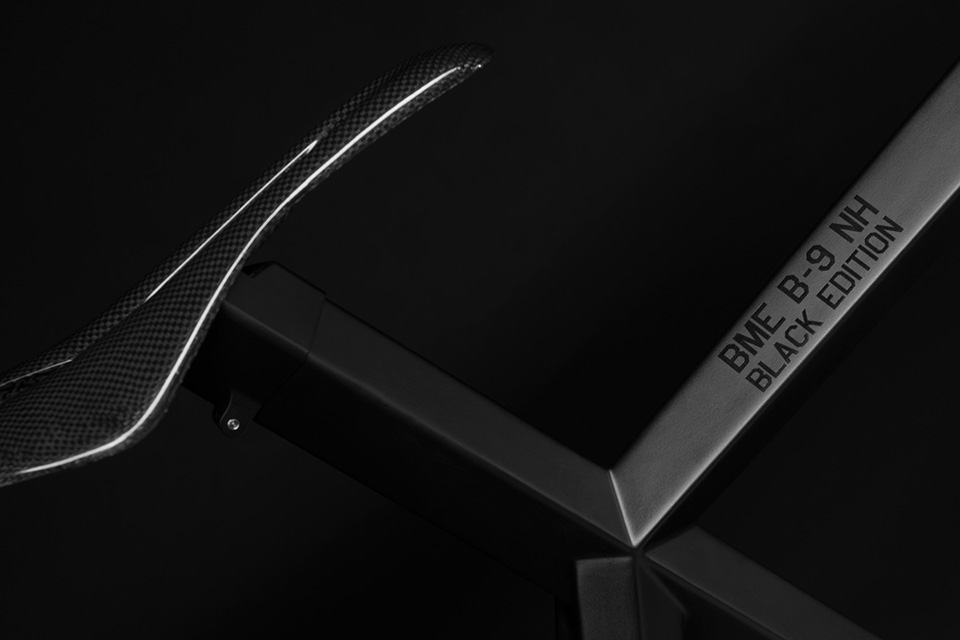 “It’s a visual stunner, a bike that looks like it arrived straight out of the future.”

The frame of the BME Design B-9 NH bike is entirely custom-designed and handcrafted. The frame is firm and lightweight, built with carbon fiber technology in an offset square design. The B-9 NH is “powered” by a carbon belt-drive system, a performance option that will reduce maintenance for the bike over time. Carbon is the common material here, as the frame, belt-drive, fork, stem and seat all feature carbon construction.

Such a striking design will certainly be attractive on the street, but it might also attract unwanted attention. The BME Design B-9 NH planned ahead, using atomic22 security measures to make it very hard to steal. That means the components are secured with special hardware to prevent component stripping. As long as you pack a heavy-duty lock that thieves can’t crack, the rest of your bike should be safe along with it.

Sure, the components and security measures are cool, but what makes the BME Design bike so special is its design. It is a visual stunner, a bike that looks like it arrived straight out of the future. It’s the perfect bike for a commuter or cruiser who wants their bike to be an extension of their image. Like an exotic car or custom motorcycle, even a bike can be exotic. [available for $8800 USD] 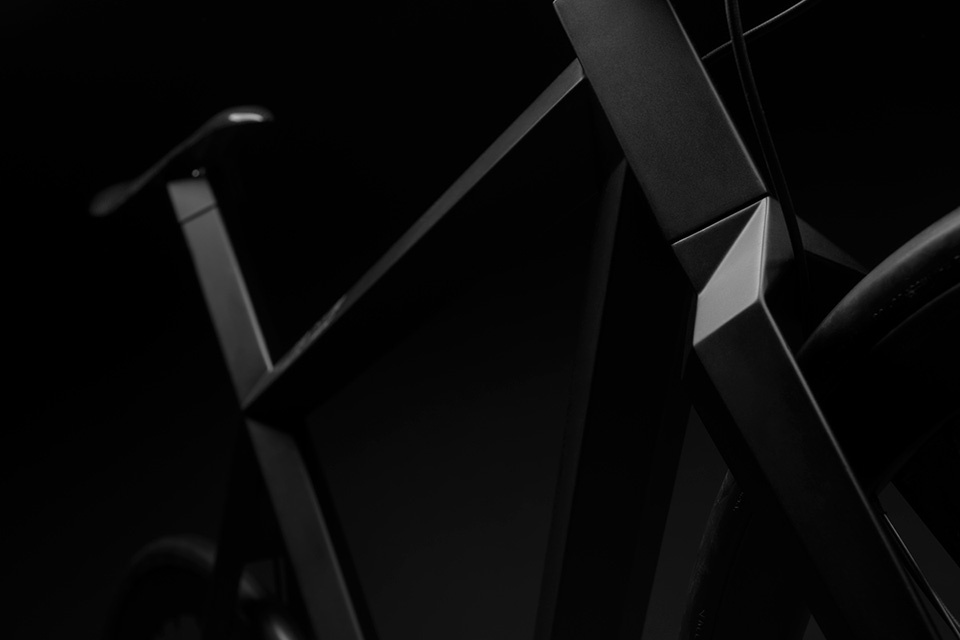 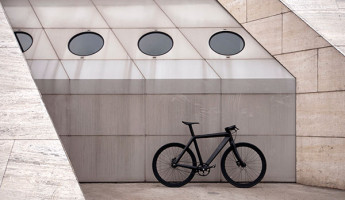