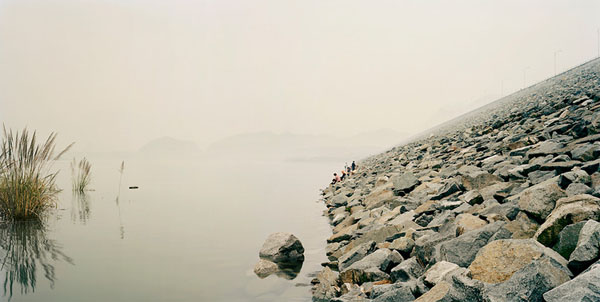 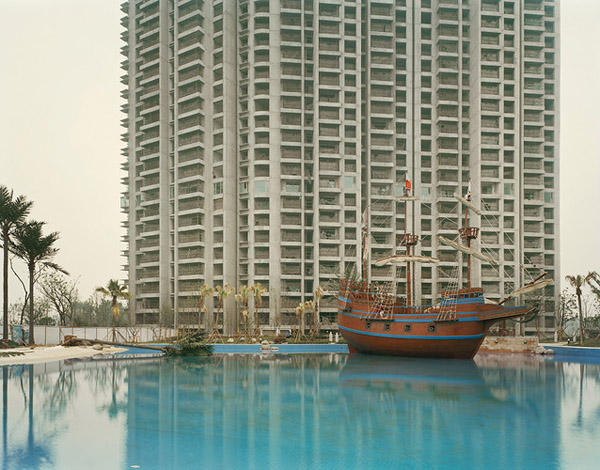 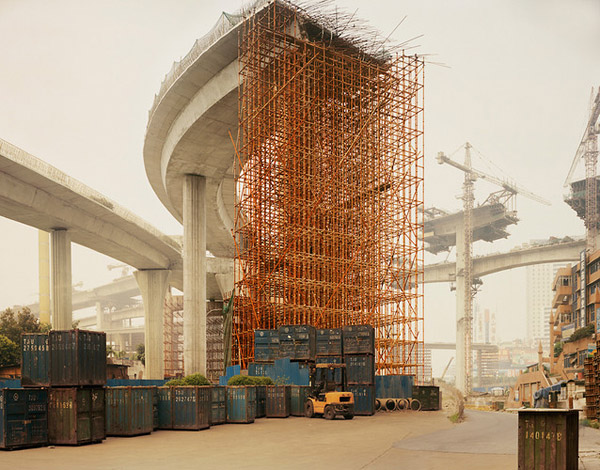 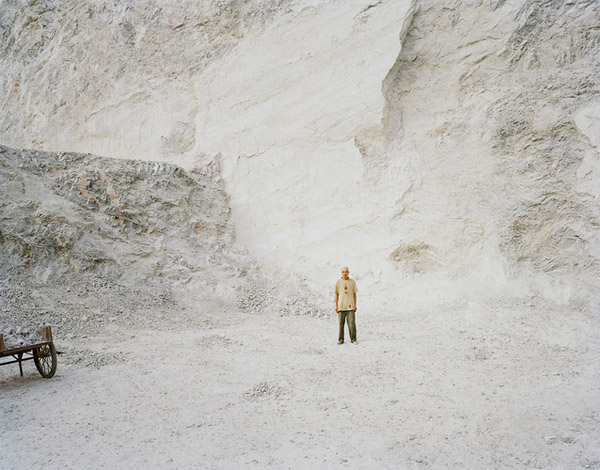 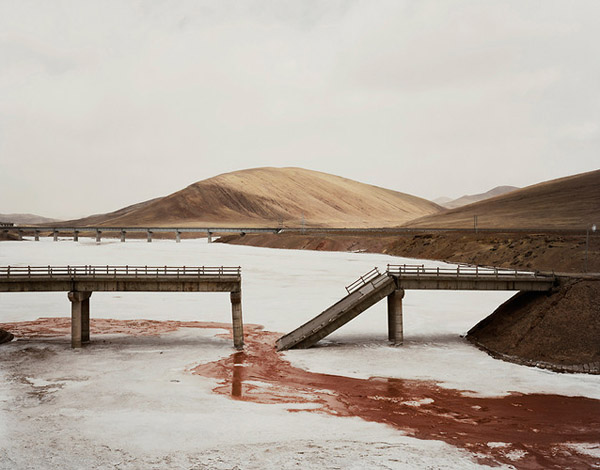 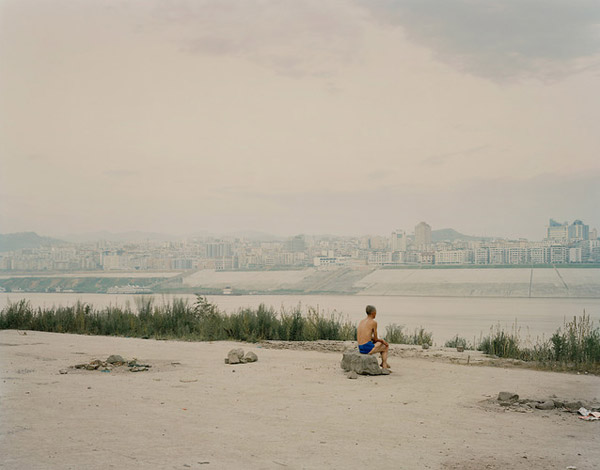 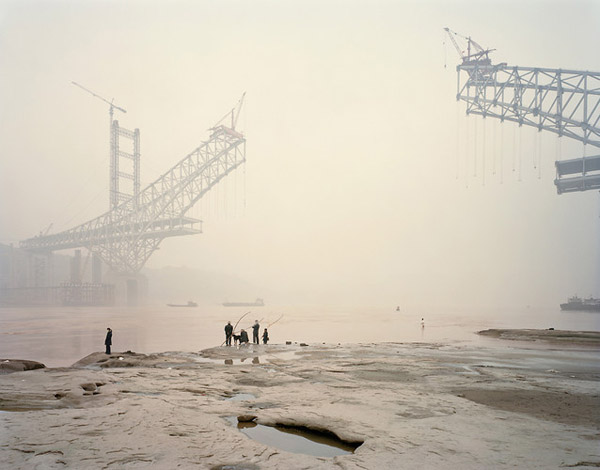 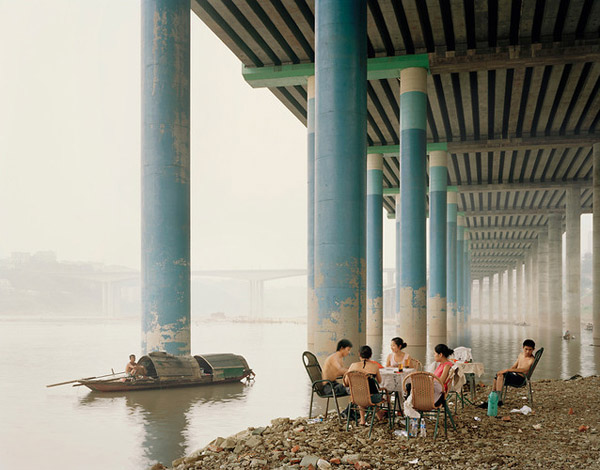 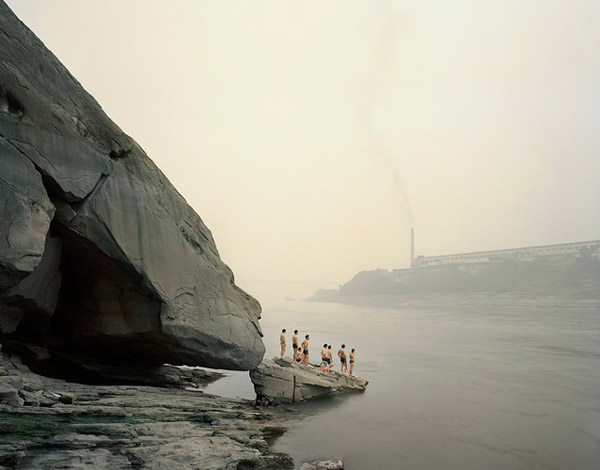 The Yangtze River is, in some senses, the lifeblood of China.  It is Asia’s longest river, and the cities along its banks boast a larger collective population than the entire United States.  This year, the largest dam in the world was built on the Yangtze, providing power for many Chinese communities.  Old China slowly sank beneath its banks, while new China rose along the water’s edge.

Photographer Nadav Kander traveled China over three years to explore the modern Yangtze river and the contrasts between old and new.  His stills show the grand scale of industrialized China around the Yangtze and the small, fragile humanity inhabiting it.  It represents a place where modern China has washed away much of its cultural heritage, replaced by the massive concrete dreams of The West.

Kander’s collection, titled The Long River, will be shown next month at the Flowers Gallery in New York.  [via fastcodesign]