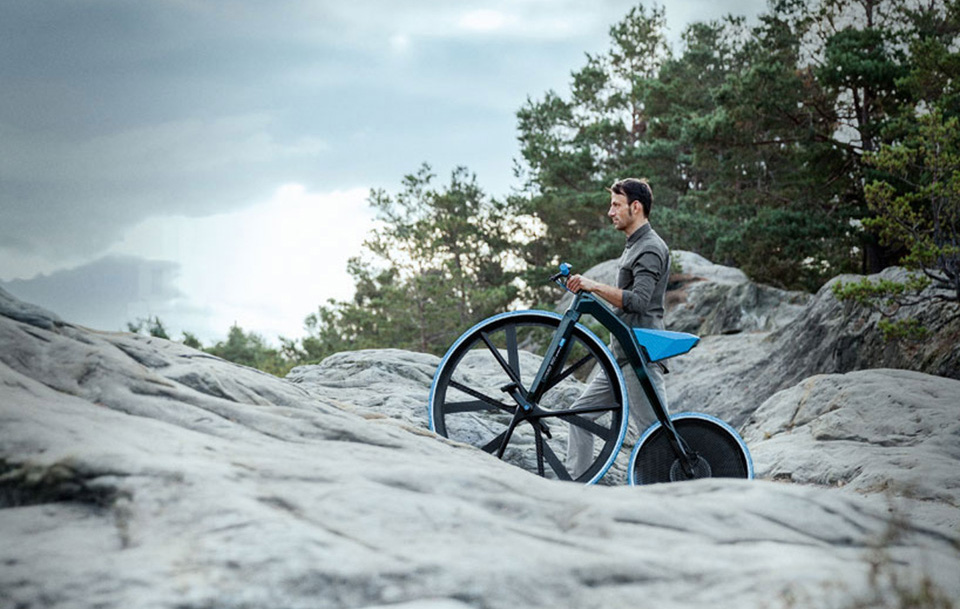 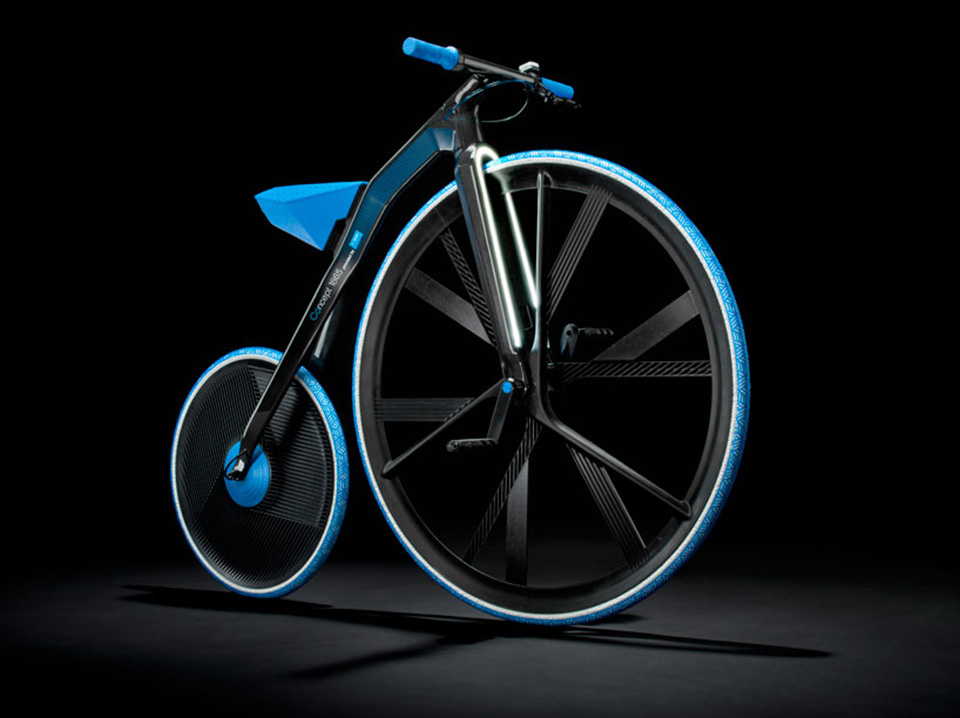 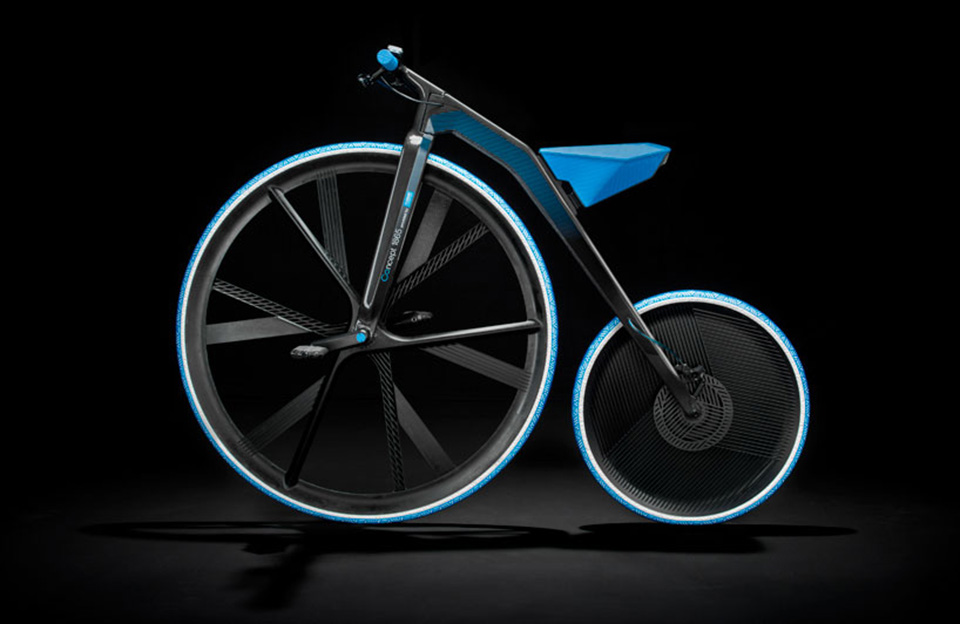 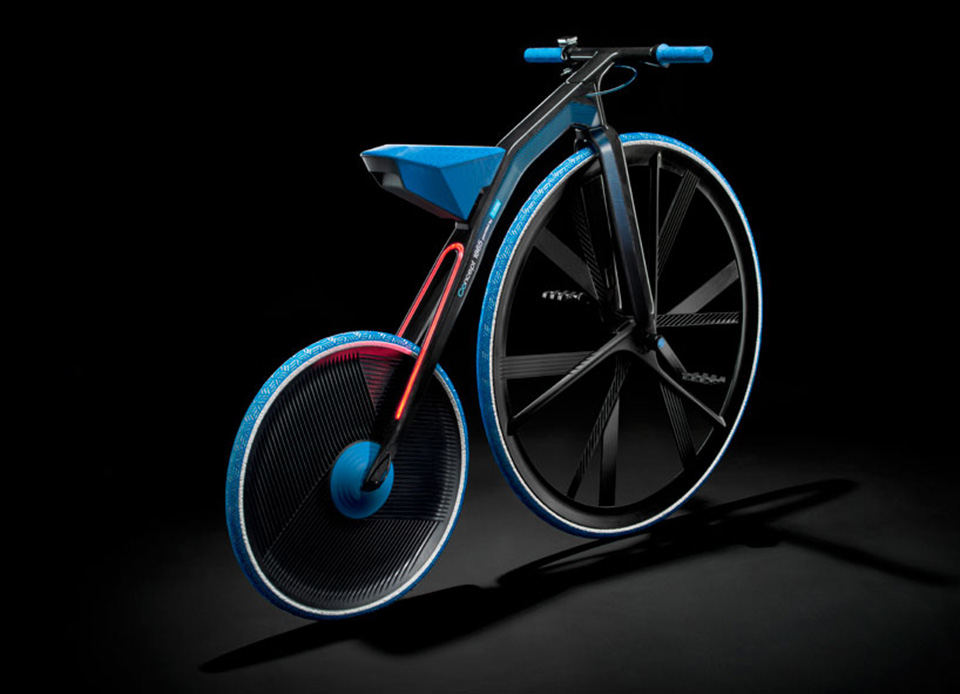 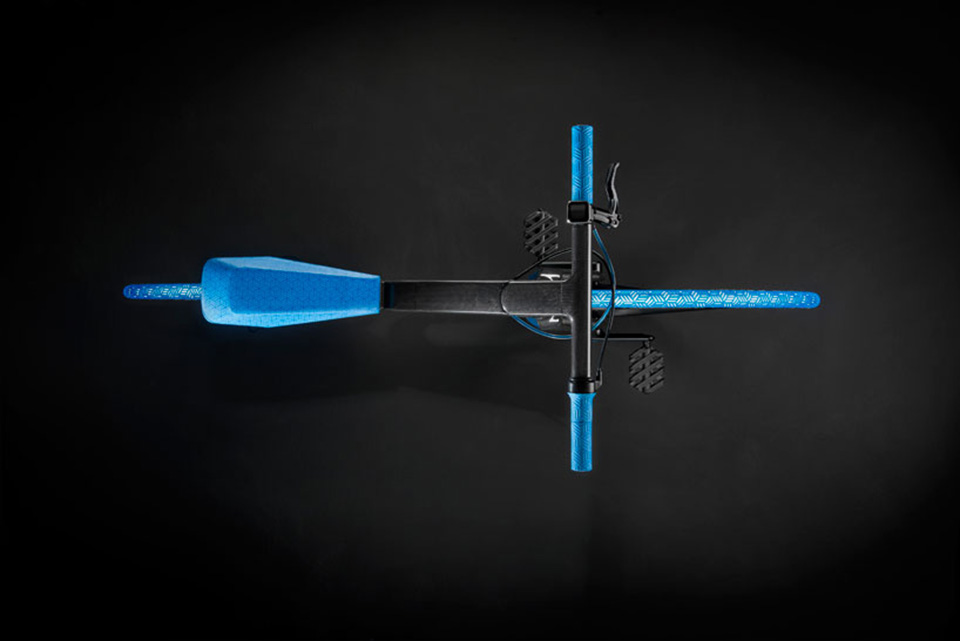 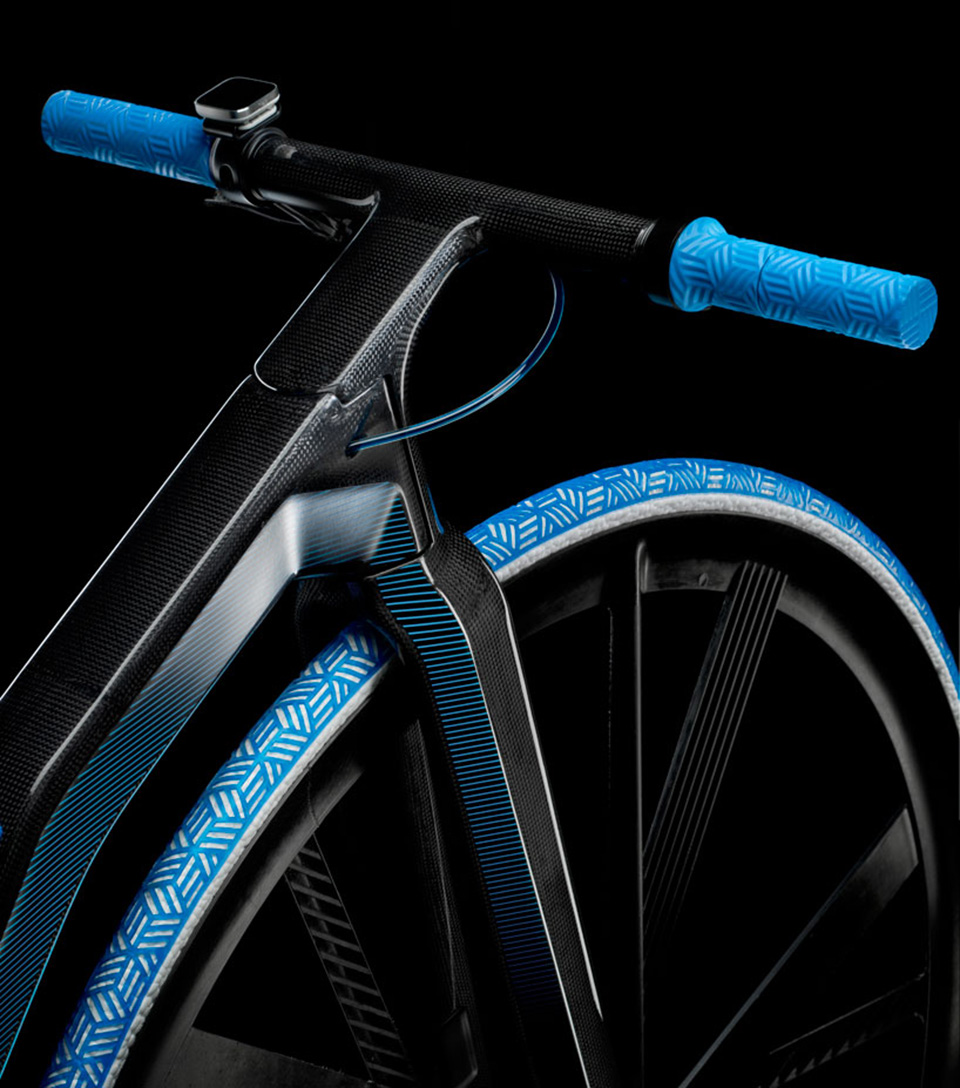 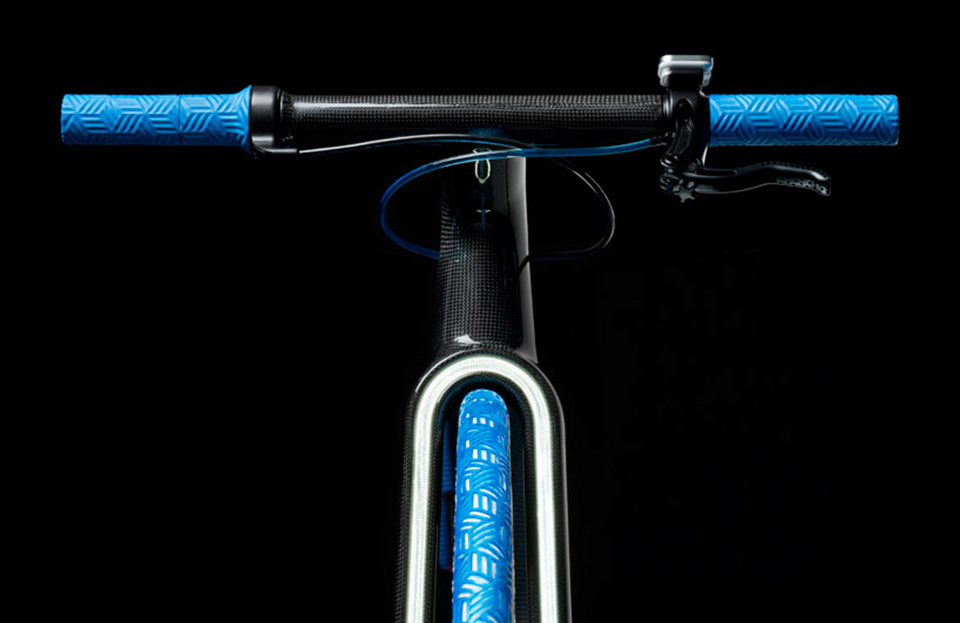 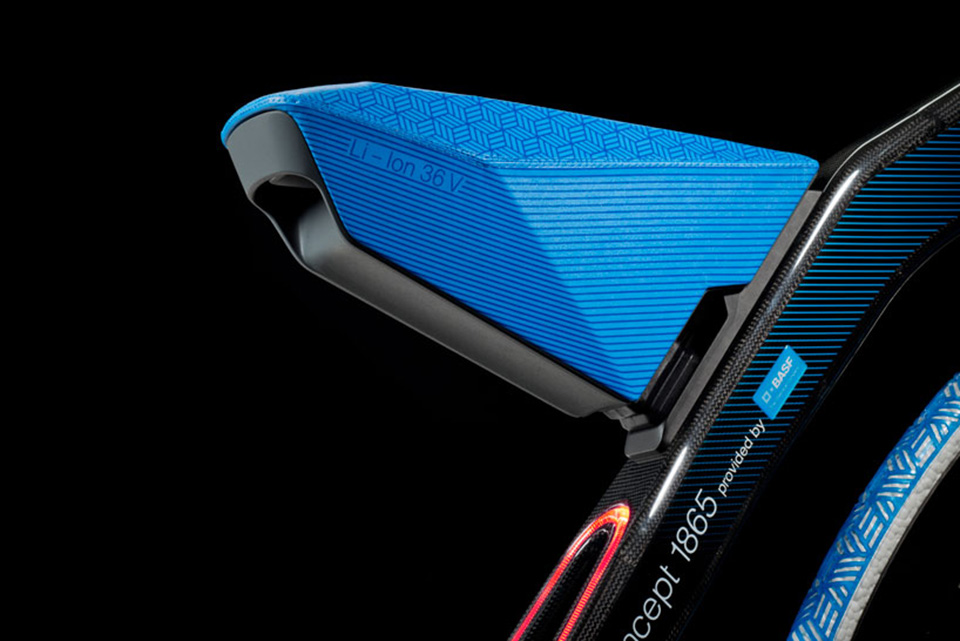 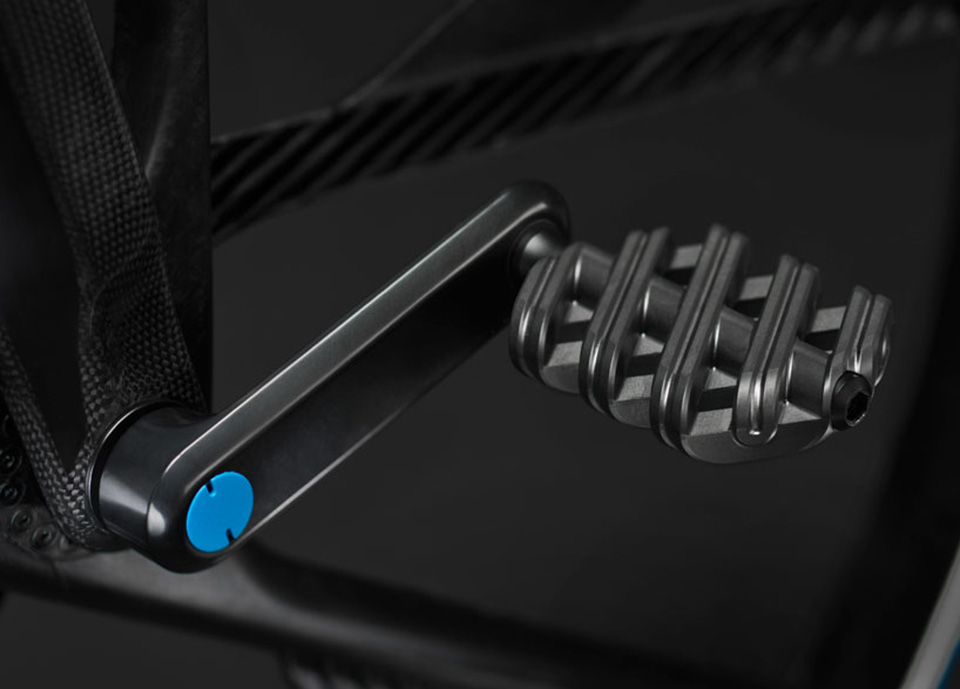 Concept 1865 Electric Bike | Early in the evolution of the bicycle, pedals became separated from the wheel to take advantage of advancements in gear ratios.  No longer were pedals attached to the front hub, they were moved beneath the seat to get the most out of a rider’s cadence.  In layman’s terms, bicycles became faster and required less pedaling effort as the result of geared systems.

Today, the value of mechanical gearing has been turned on its head due to the advent of electric bicycles.  Bikes with built-in motors often have less of a need for mechanical gearing, and some designs would do better without mechanical gearing at all.  So it brings up a very good question– might pedal-assist electric bikes perform better if you reach back to the days before gearing came to bicycling?  The people at BASF and the product designers at ding3000 posed this question to themselves, and the Concept 1865 Electric Bike is their answer. 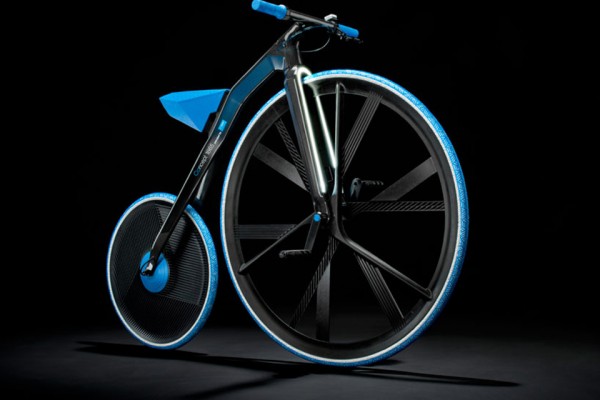 Back in 1865, the founding year for BASF, the “dandy horse” bicycle with its enlarged front wheel received its first set of pedals.  This was a take-off point for cycling, when a pair of wheels and pedals offered a new world of pedestrian travel.  ding3000 and BASF worked together to build a bike concept that brought today’s technologies back to the design revolutions of 1865.  The result is an eBike that is modern in material, futuristic in powertrain and classical in construction. 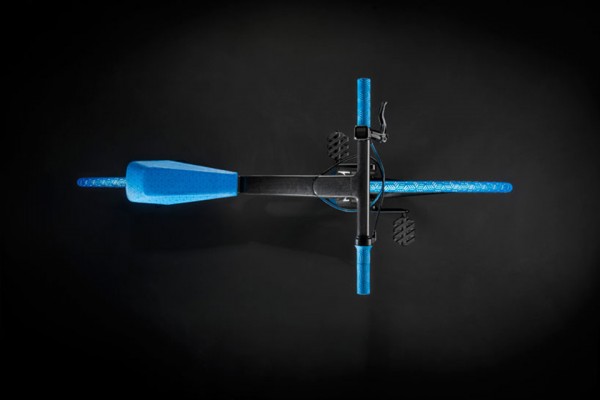 In 1865, this wild-style of bicycle was called a velocipede.  It was an entirely simple machine, with just a few basic elements that didn’t yield much in terms of performance.  The e-velocipede by BASF and ding3000 is a different beast entirely, as its electric powertrain provides much more punch and ride-ability than its predecessor. 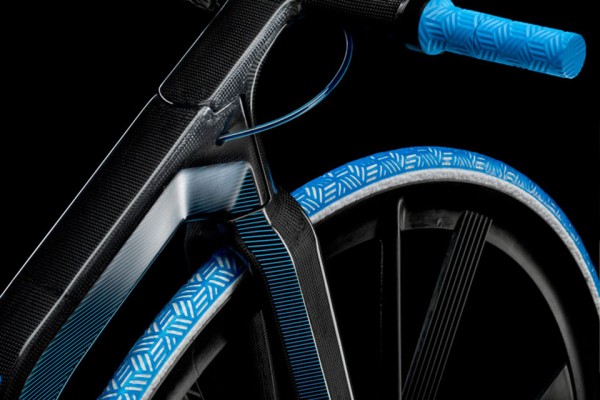 Concept 1865 is driven by a 250kw electric motor in its rear wheel that is powered by the seat-mounted battery pack that removes for easy charging.  Not only does this provide pedal-assist power for typical commuting range, it also powers a set of LED lights to illuminate the road and improve visibilities to other commuters. 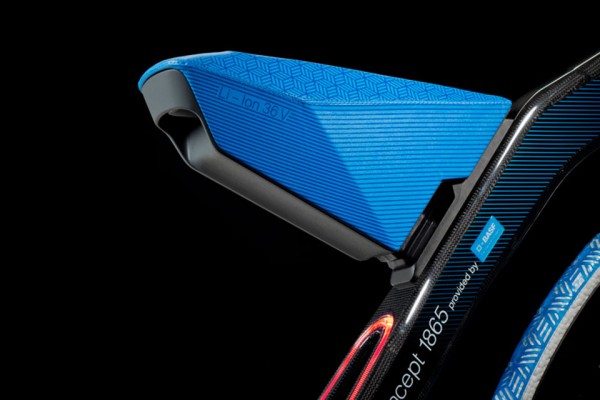 Concept 1865 might look unusual on the streets today, but that is part of its allure.  This project by BASF and ding3000 resurrects a type of bicycle that may not be feasible today if it weren’t for the eBike revolution.  It’s a thought-provoking concept, one that we’d love to test out for a nice weekend ride or two.  Nice work, ding3000.