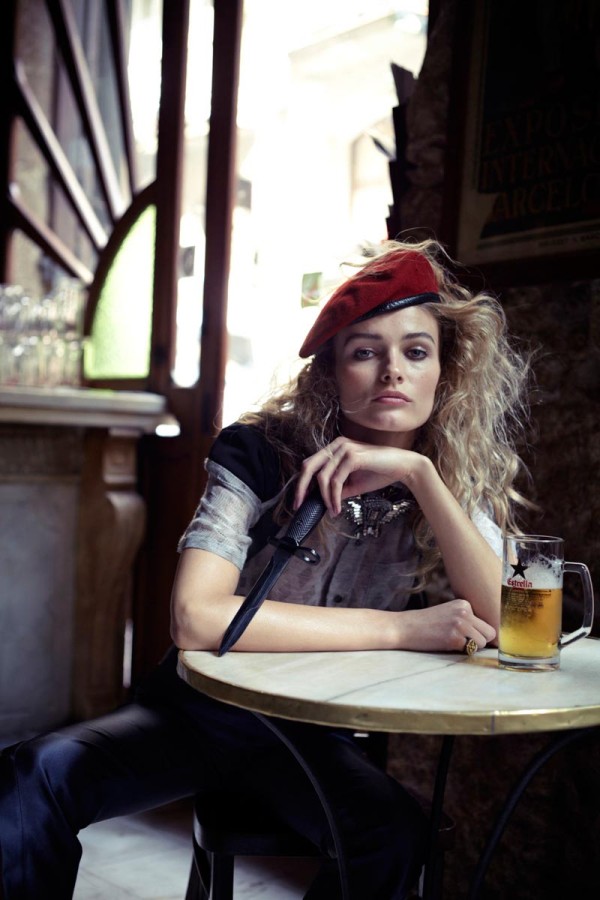 Actress and model Edita Vilkeviciute shows people who’s boss in a recent feature of V Spain shot by photographer Nathaniel Goldberg. The blonde bombshell poses in militant style apparel by high-end designers like Miu Miu, Balenciaga and Lanvin. Calm and collected in war zone, Vilkeviciute knows how to handle the big guns and casually sips on a local brew. The images captured in color as well as black and white show the elegant model peering out of ornate buildings and sporting a belt of bullets like it’s just another pretty necklace. The appeal lies in the attitude without even trying.  [via fashiongonerogue] 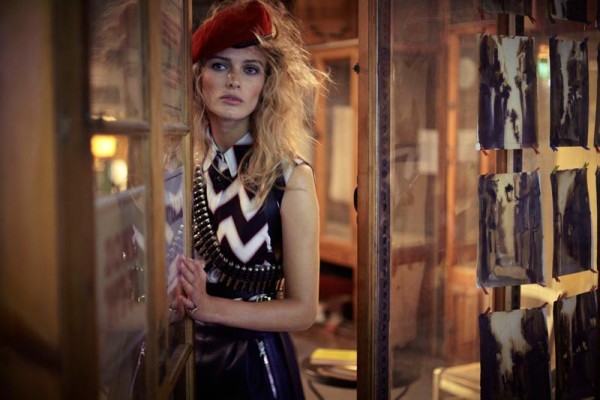 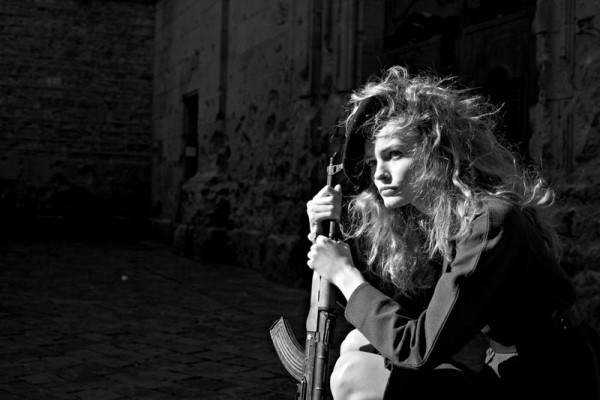 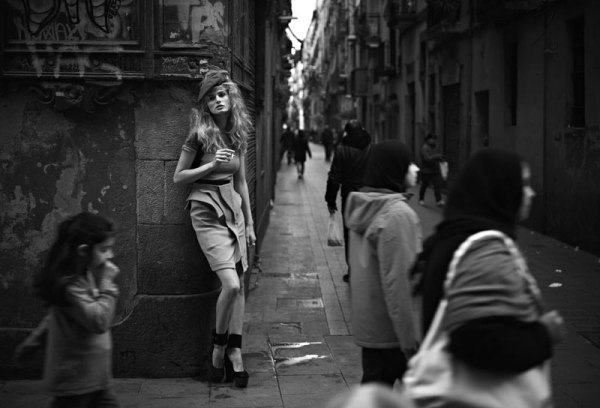 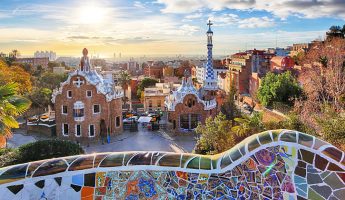 The 9 Most Beautiful Places in Spain to Explore in 2021 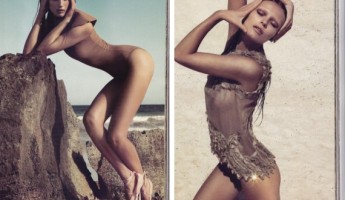 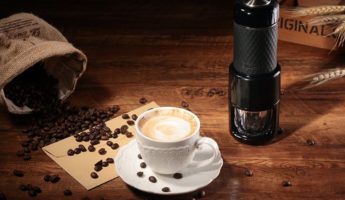 Be Chill With These 7 Incredible Cold Brew Coffee Makers 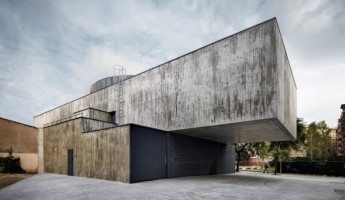 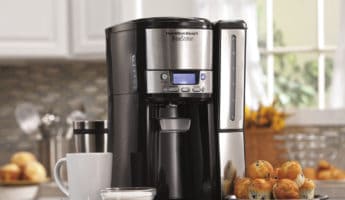