France has a nail of its own for the fossil fuel coffin.  Their brand new Exagon Motors Furtive eGT electric sports car runs without a drop of gasoline, and it does so at breakneck speeds.  Exagon Motors is a boutique car design and build company located in France, and they’ll be showing off this lovely electric monster at the Frankfurt Motor Show.  The Furtive eGT is their brain child, a vehicle quick enough to challenge its petrol Euro counterparts on the track– but with room enough for a family of four.

The Exagon Motors Furtive eGT is powered by a pair of liquid-cooled electric motors by Siemens.  Together, these motors produce 402 horsepower, enough to propel this lightweight luxury racer to 62mph in just 3.5 seconds.  The acceleration ends at an electronically-limited 155mph top end, more than enough speed to make some headway on the straightaways.

The new Exagon Motors Furtive eGT will be shown off in the flesh at the Frankfurt Motor Show next month.  Pricing info and delivery dates haven’t yet been nailed down, but this e-car has moved beyond concept stages and its arrival is an eventuality.  Would you like a test drive?  We’ve saved you a spot in line… [via heldth and notcot] 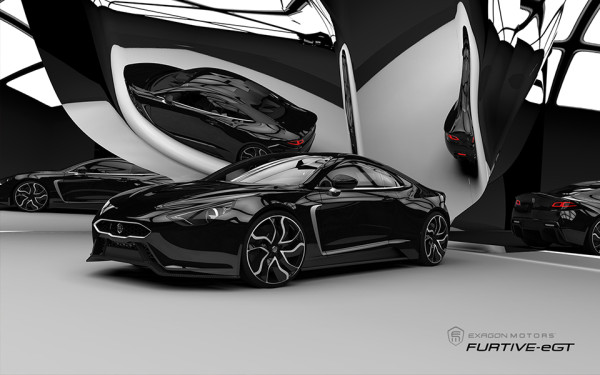 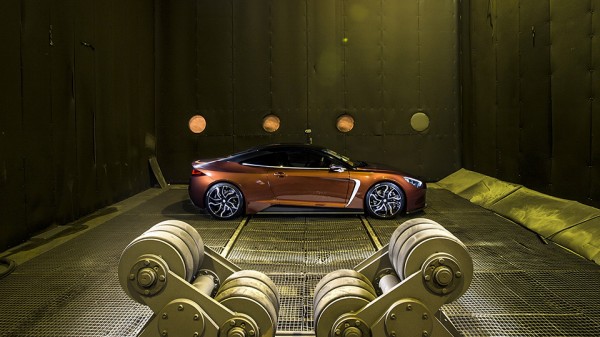 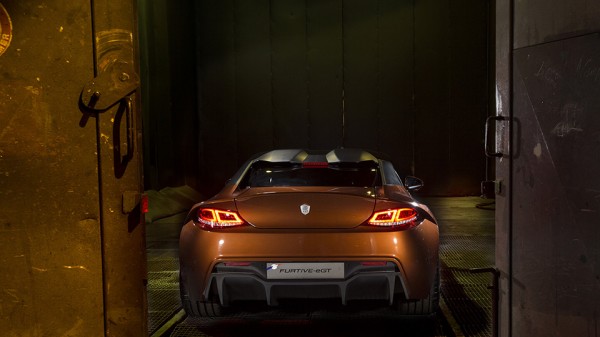 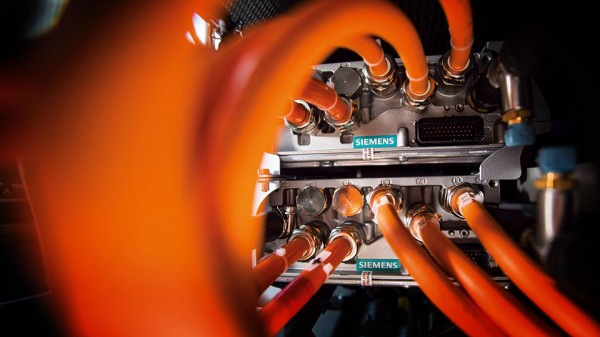 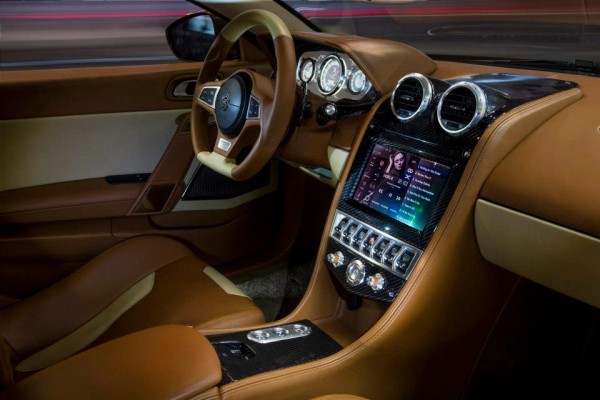 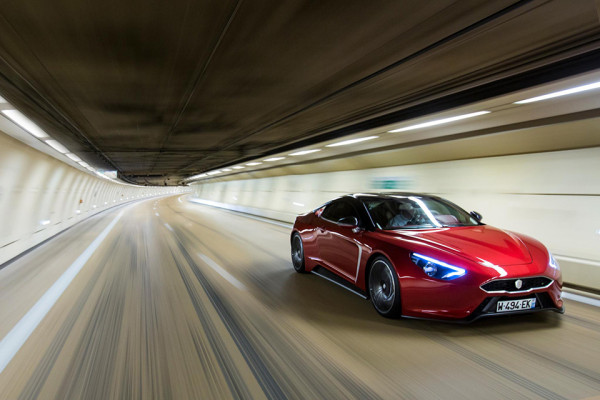 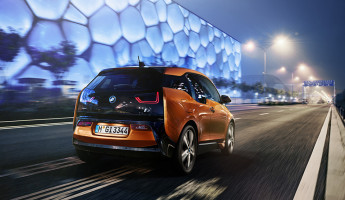