Ferrari has some new bragging rights to show off at the Frankfurt Motor Show in September.  The new Ferrari 458 Speciale is the latest from the lab in Maranello, a model with a refined aerodynamic performance and tweaked engine upgrades for devastating speed and handling on the open road. The performance numbers are titillating, enough to entice plenty of intrigue in Frankfurt next month.

The Ferrari 458 Speciale is said to be “the most aerodynamically efficient production car in Ferrari’s history”.  Its active take on aerodynamic management will be a standard feature in Ferrari’s to come, and this model benefits on takeoff and landing for both acceleration and braking.  Under the hood (the mid-rear hood, that is), the 458 Speciale hosts a V8 Berlinetta, providing enough power to force this beauty to 60mph in a hair shy of 3 seconds.  It’s not just speed from the line that makes this one special, however, it’s how it handles the tight curves and braking along the way.  On Ferrari’s famed Fiorano Circuit test track, the 458 Speciale clocked out at 1:23.5, placing it between the F12 Berlinetta and the 599 GTO.  That’s some pretty remarkable company if you ask us.

The new Ferrari 458 Speciale will be seen in the flesh in Frankfurt in a matter of weeks.  This will be a production model, so look for pricing and release info around or shortly after the event.  In the mean time, commence drooling, Ferrari fans… 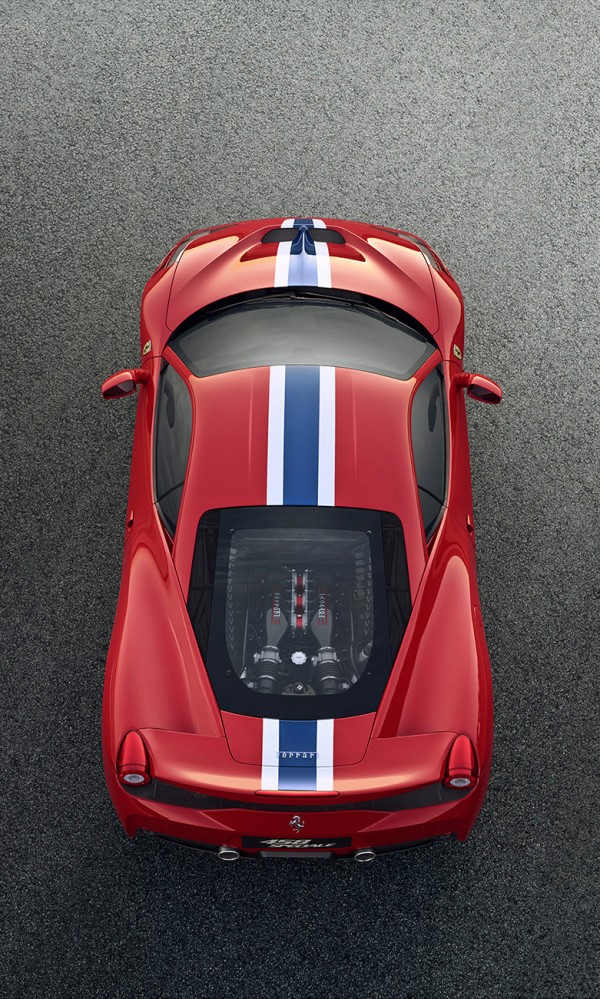 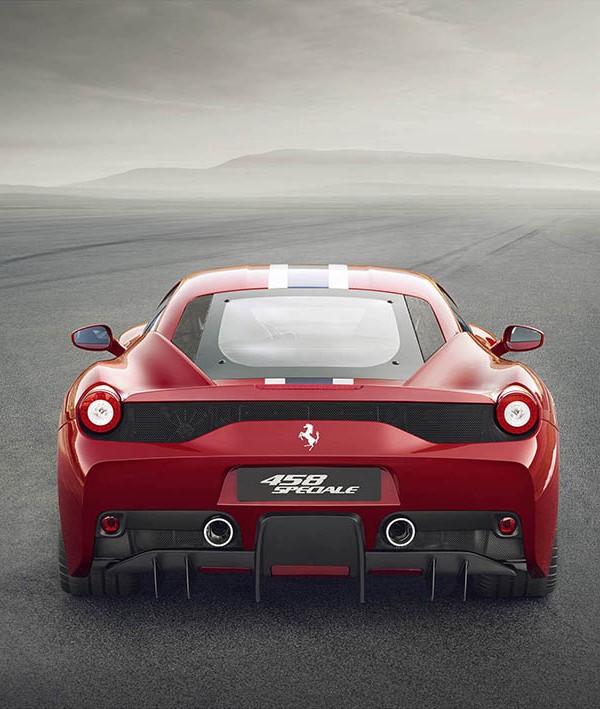 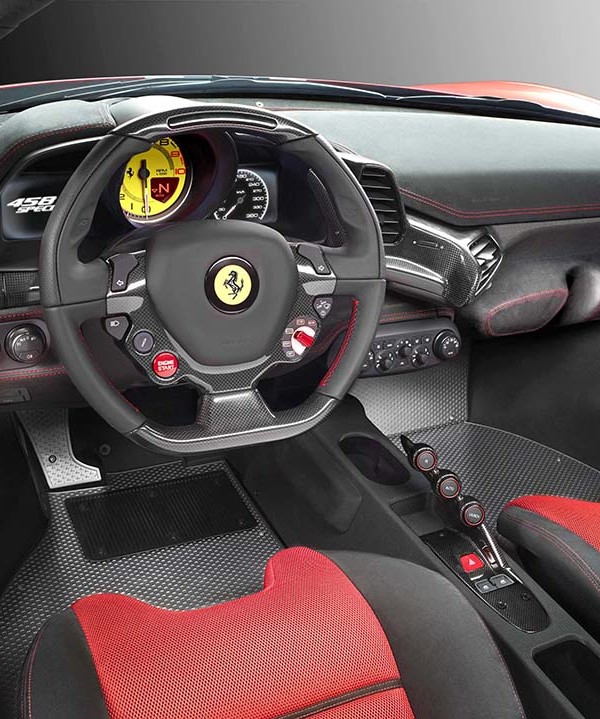 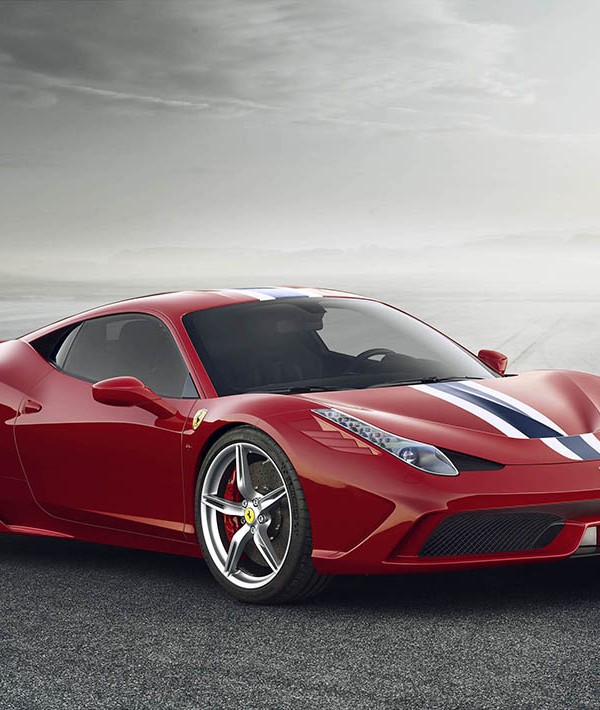 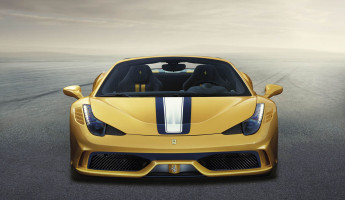 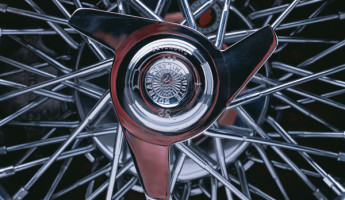 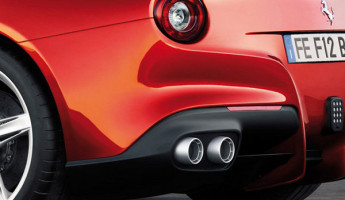