Ford Pedego Electric Bike is a Bold Break from the Automobile 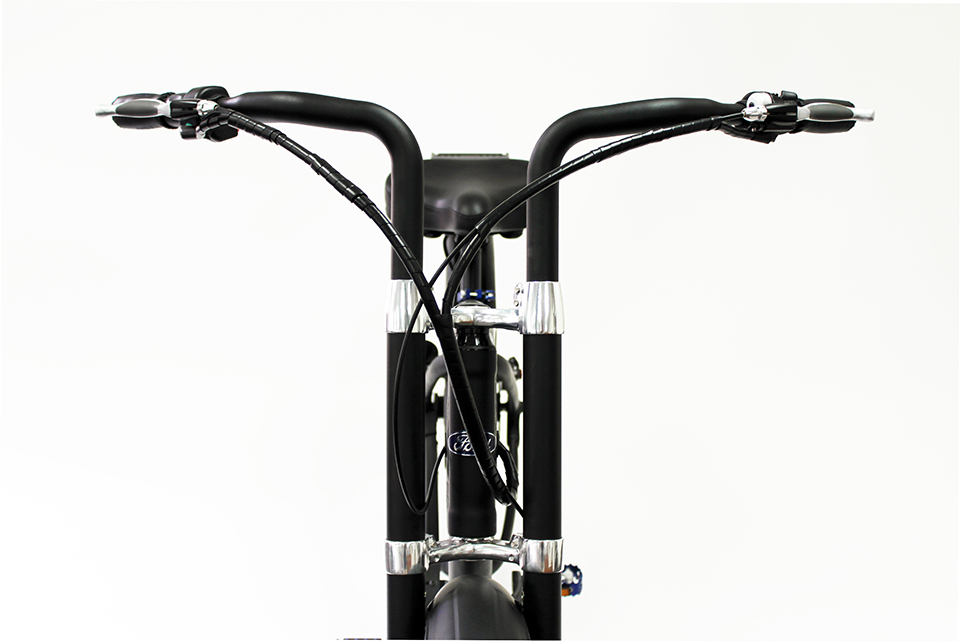 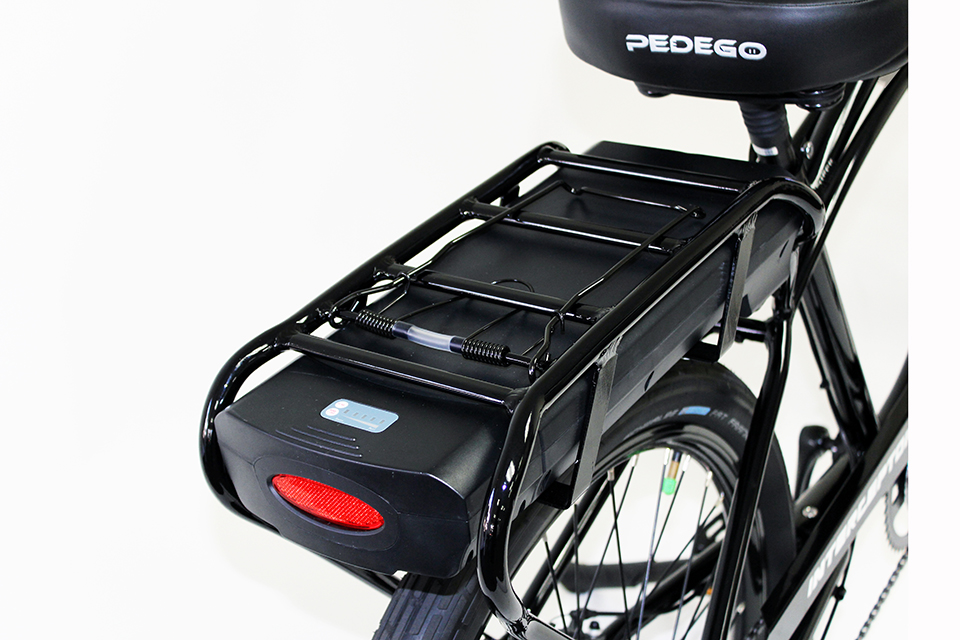 Ford had a rather interesting announcement to make earlier this week. Evidently, the automotive company has signed a deal with California-based electric bike manufacturer Pedego. Together, the two organizations have designed Ford’s first electric bicycle; a beach cruiser capable of running for up to twenty miles without pedaling – longer, if the rider pedals occasionally. The Ford Pedego Electric Bike looks awesome, it’s emission-free, and perhaps best of all, it’ll go a long way towards helping its owners get in shape.

The Ford Super Cruiser, which retails at $3,695, is part of an initiative by the company to develop better, more sustainable products for the future. This initiative, explained the company’s Future Mobility manager, is headed by executive chairman Bill Ford, who wants his company to re-imagine its roadmap for the future.

“He has tasked us with looking into the future, and how we’re going to make sustainable products and be profitable,” she explained to the LA Times. “We can no longer just think about being an automotive product company. He’s told us we need to think about not just being part of the problem, with putting more cars on the road, but how we can be part of the solution.” 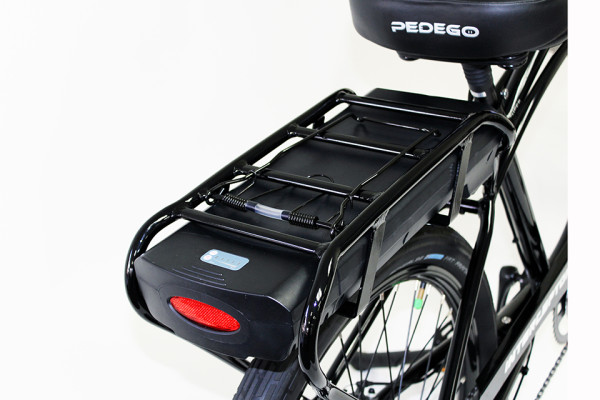 Pedego has its own motive for signing the deal. According to founder Don DiCostanzo, the contract with Ford represents another avenue through which his company can market the bikes. Traditional riders, he said, generally treat electrics with a certain degree of disdain.

“They think it’s breaking the rules, like somehow we’re cheating or something.”

By marketing a product as smart-looking as the Ford Pedego Electric Bike, DiCostanzo hopes that the electric bike can shed some of its bad publicity, while at the same time convincing consumers to start choosing more efficient and environmentally-friendly electric vehicles over traditional gas-driven automobiles.

From what I’ve seen so far, they’re going to more than succeed in that. The Super Cruiser is smart, sleek, and very, very cool. Once it’s available for purchase, I might well go and buy one myself – I’ve been in the market for a new bike for a while, after all.